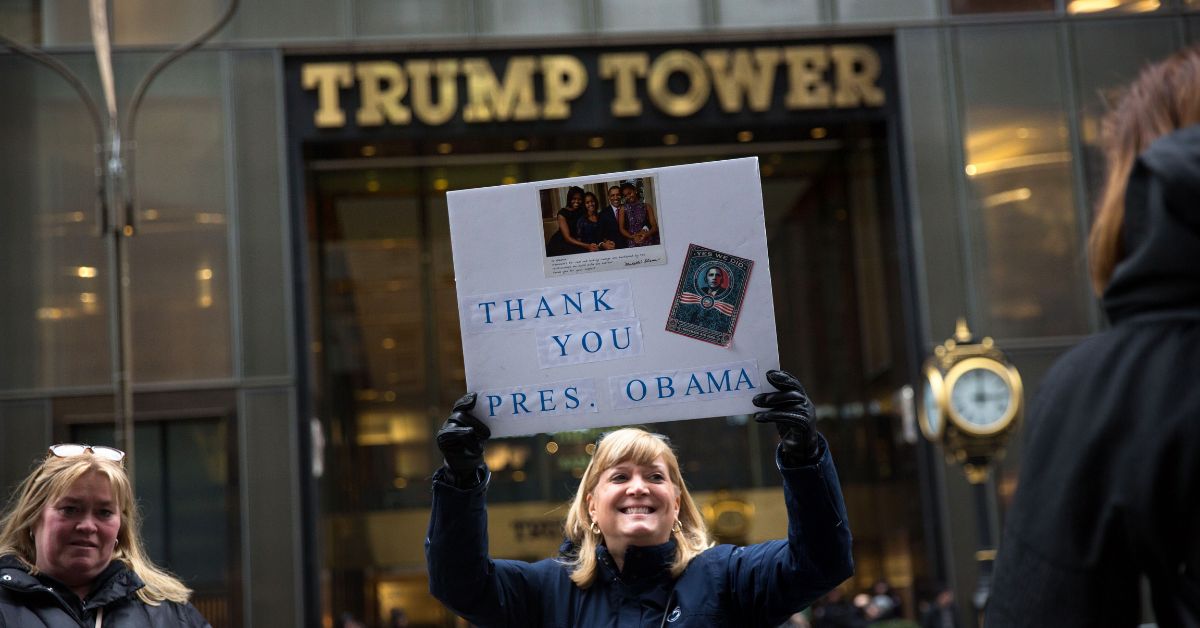 100,000 People Sign Petition To Rename Street In Front Of Trump Tower After Obama

A petition to rename the street in front of Trump Tower in Manhattan after former President Barack Obama has crossed the 100,000 signature mark.

Specifically, the petition, posted on MoveOn.org, asks Mayor Bill de Blasio and the city council to rename the stretch of Fifth Avenue between 56th and 57th street to "President Barack H. Obama Avenue," which would change the address of Trump Tower.

It's a rather obvious dig at the current resident of the White House. 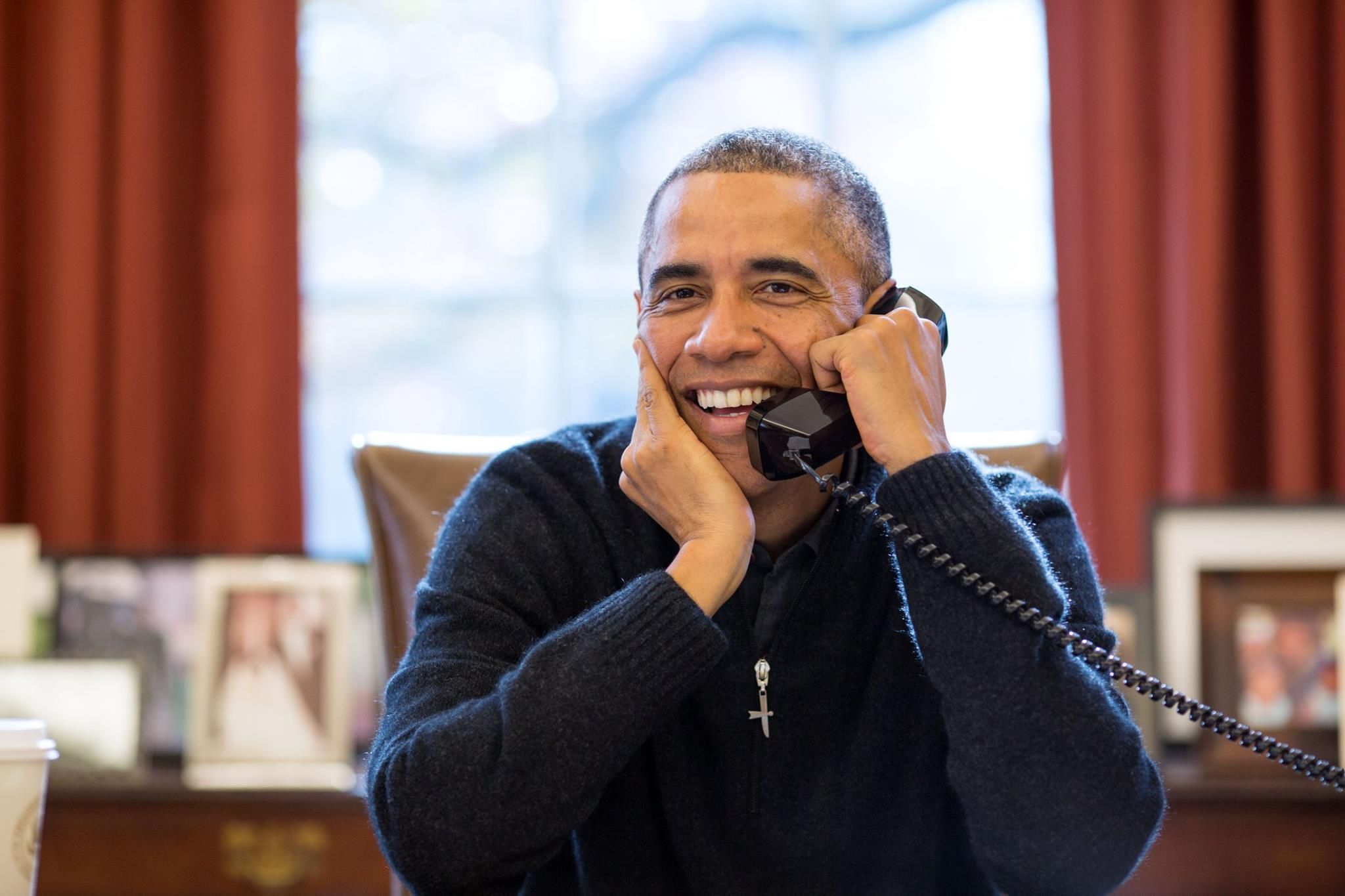 And, as the woman behind the petition, Elizabeth Rowin, admits, it wasn't all that serious to begin with.

"I honestly started it as a joke," she told Newsweek. "I saw a comedian joke about how it would make Trump so mad if it was named after former President Obama and thought why not."

Nevertheless, Elizabeth provided some serious reasons why the stretch of Fifth Avenue should be renamed. 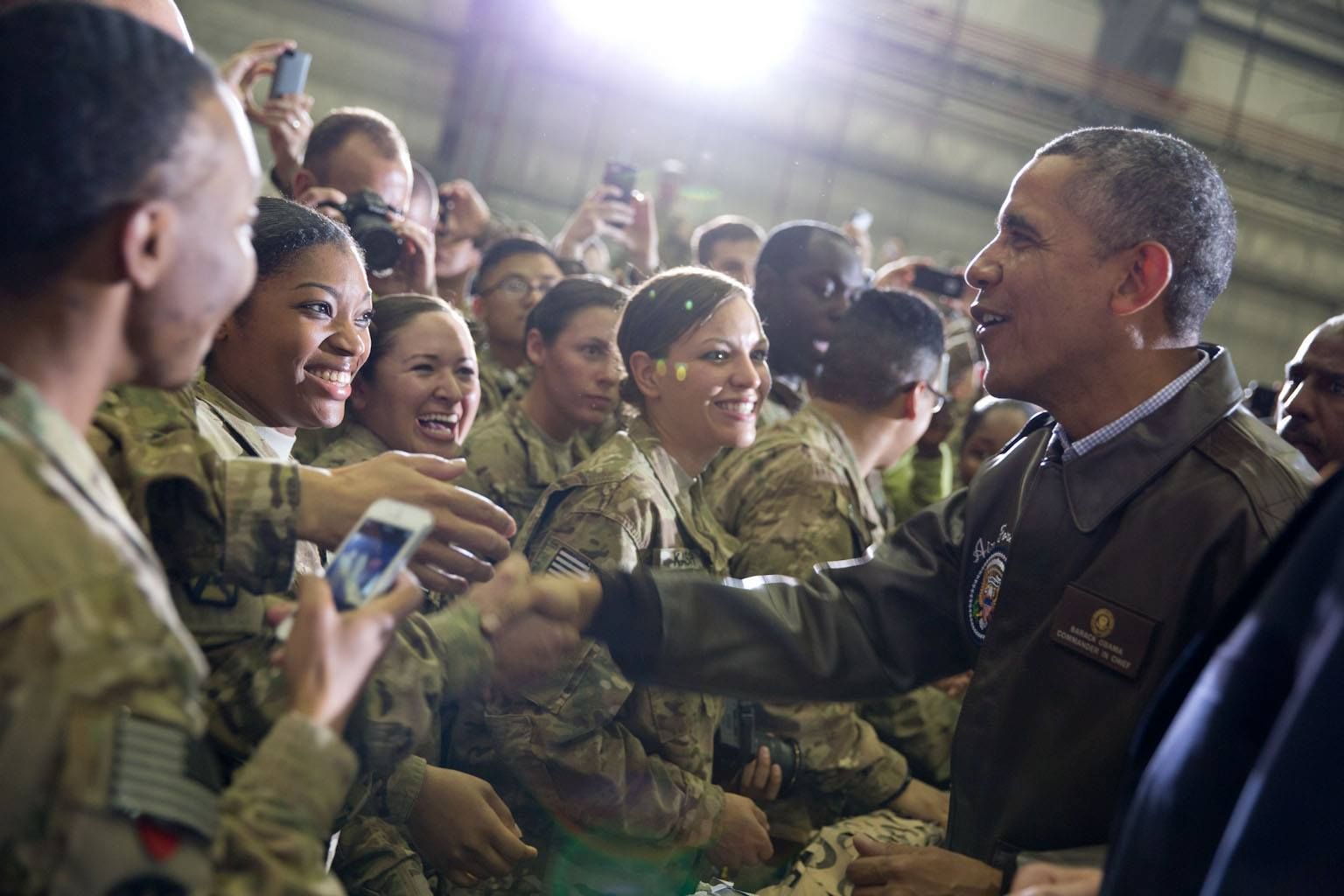 In the petition, she listed some of former President Obama's accomplishments, including "saving our nation from the Great Recession; serving two completely scandal-free terms in office; and taking out Osama bin Laden, the mastermind behind September 11th, which killed over 3,000 New Yorkers."

Mind you, for many New Yorkers, it doesn't seem to be as much about President Obama as it does thumbing their noses at President Trump.

Between the petition itself and Twitter, many expressed some strong opinions.

""I LOVE New York - hate what the faux president has done to the city. I believe the karma of this amazing city could be much improved by this action!," wrote one petitioner.

Elizabeth reached out to the New York City Council after the petition gained steam. 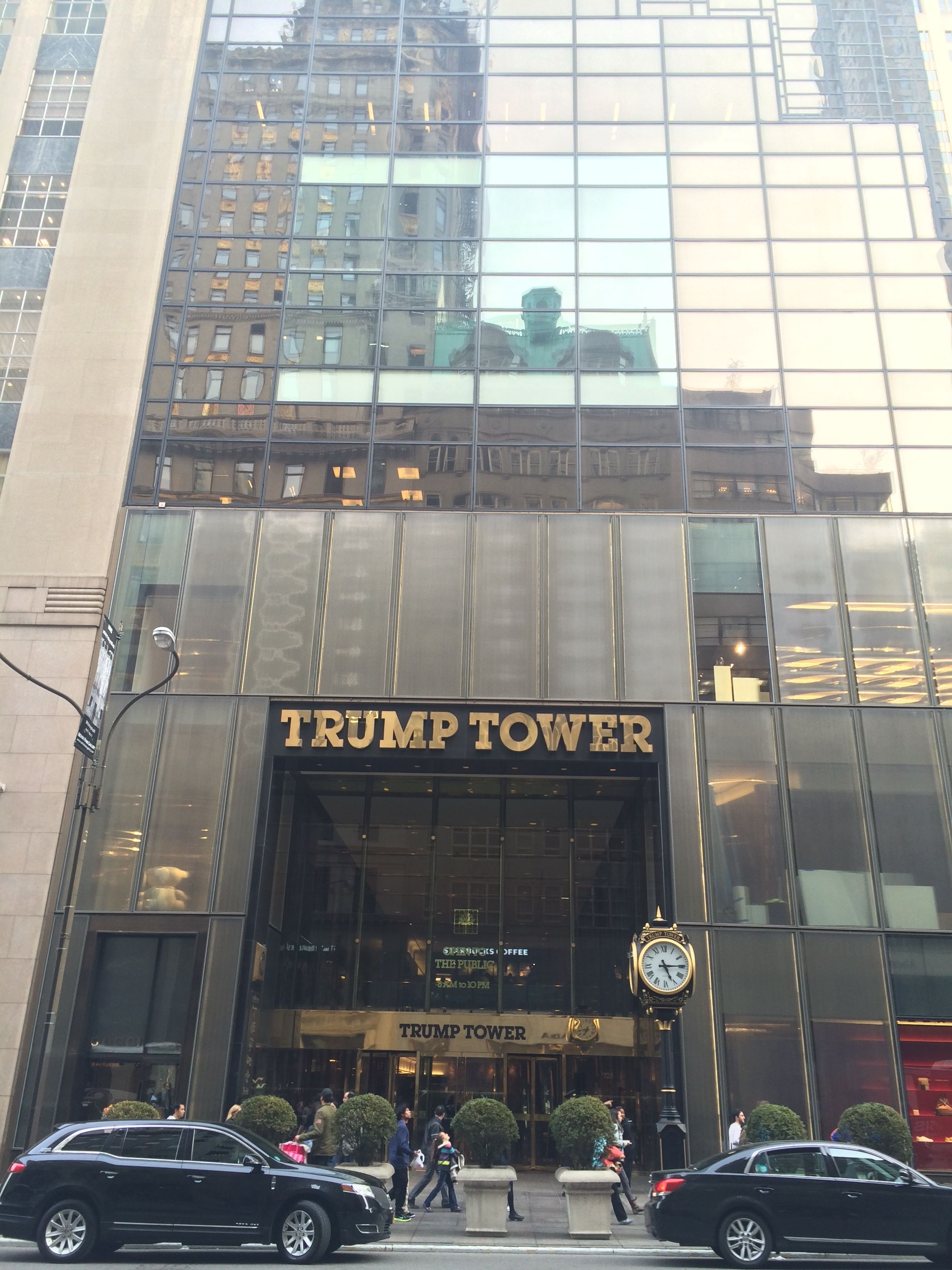 She told Newsweek that several members responded and assured her that they would examine her petition's case.

However, there's one big hurdle that might be difficult to overcome.

In New York City, those being honored with a street name have to have been deceased for a least two years.

And while Obama might be out of the White House, he's not all the way out of the game just yet. Elizabeth is holding out hope that an exception can be made in this case.

"I am sure the conditions can be changed," she said. "Those laws are arbitrary and can be worked around."

She also pointed out that there are already two streets in L.A. named after Obama.

Well, one four-mile stretch of Rodeo Road (not Rodeo Drive), and a stretch of the 134 Freeway. Around the nation, 12 streets already bear the former president's name.

You can check out the petition for yourself right here.