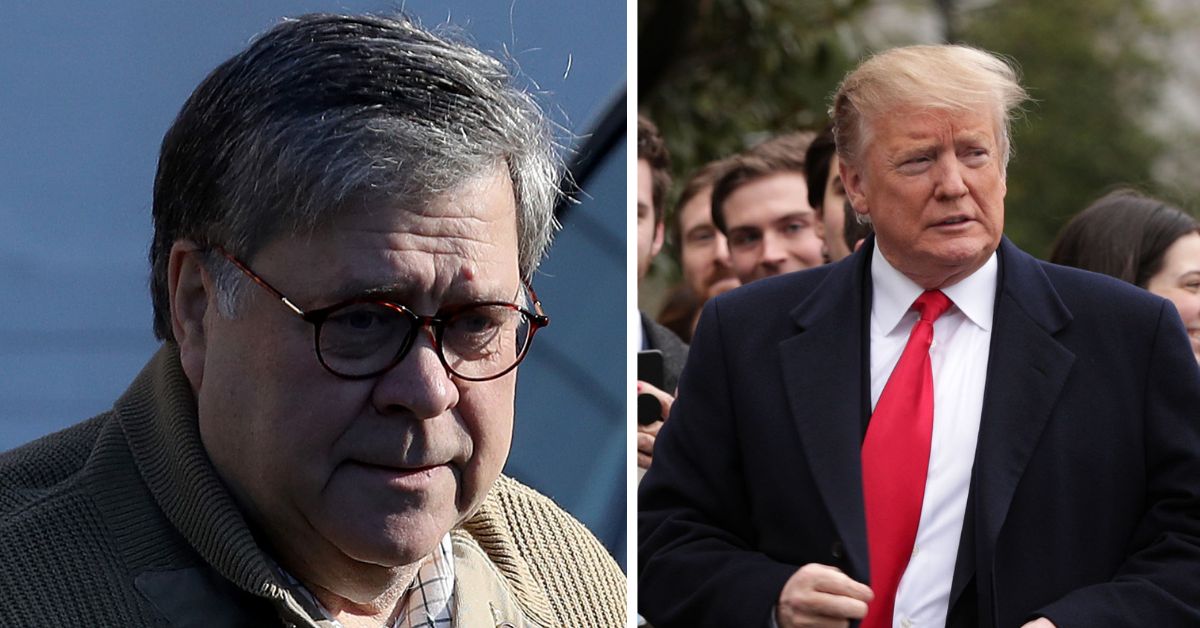 Mueller And Trump At Odds On Claim Of Complete Exoneration

The bombshell report claims that while there is not enough proof of collusion to prosecute, it does not completely exonerate President Trump.

A Long And Complex Investigation

Special counsel Robert Mueller has been investigating the Trump administration for nearly two years​ and his team "indicted or got guilty pleas from 34 people and three companies" over the course of the investigation.

No Collusion, But Not Exoneration

His investigation has come to an end. Attorney General William Barr quoted Mueller to Congress on Sunday, saying that "Special Counsel did not find that the Trump campaign, or anyone associated with it, conspired or coordinated with the Russian government in these efforts, despite multiple offers from Russian-affiliated individuals to assist the Trump campaign."

However, he also said that "while the report does not conclude that the president committed a crime, it also does not exonerate him." There was simply not enough evidence to prosecute.

However, President Trump took this as a total exoneration​ despite the specificity of the report, telling the press:

A Difference In Interpretation

To be clear, Barr's summary specifically said that the report does not completely exonerate President Trump, just that there was not enough evidence to charge him with collusion and obstruction. 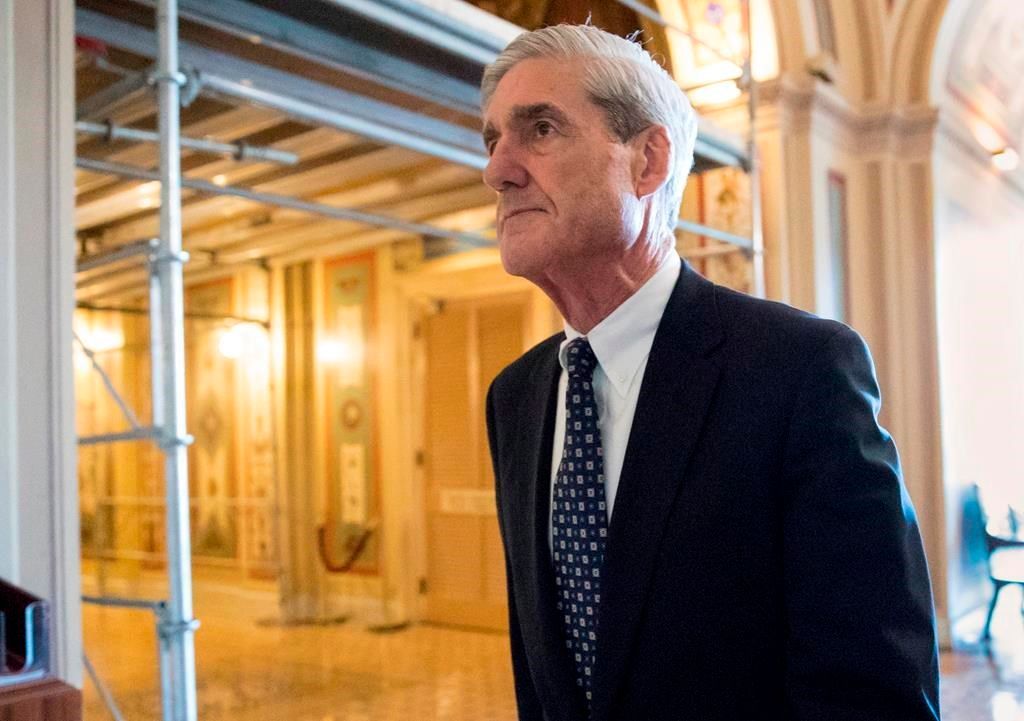 While Mueller's part in the investigation is over, it's clear that with the current state of American politics, the debate and discussion of the findings are far from over.