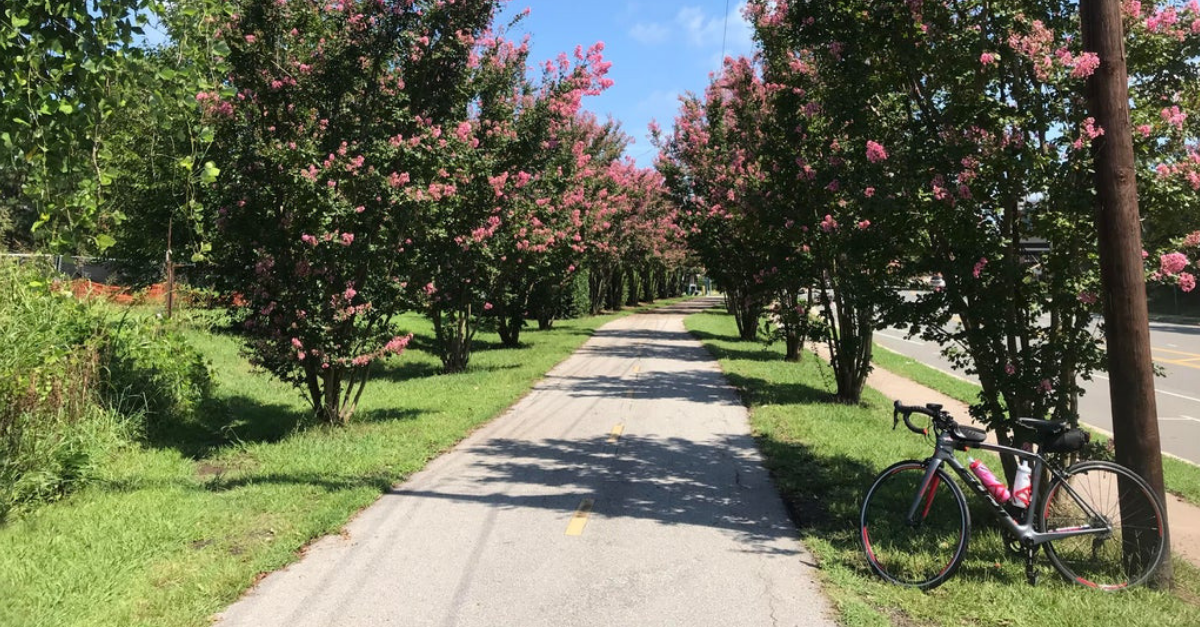 High School Cheerleaders On Probation For Posing with Pro-Trump Banner

Back in high school, it wasn't unusual for the administration to occasionally hold pep rallies in support of the school's sports teams.

Although some kids were seriously invested in how well these teams did, others rolled their eyes and just sat through it because it was better than being in class. But when those rallies were held, we generally knew what to expect.

Although the break in student-athletic tradition we're about to discuss today occurred at one of the actual football games and not a rally, attendants found the display about as surprising as if it was during a school-sponsored assembly.

And that seems to be a big part of the resulting controversy.

At North Stanly High School in New London, North Carolina, students were gearing up for a regular season game. 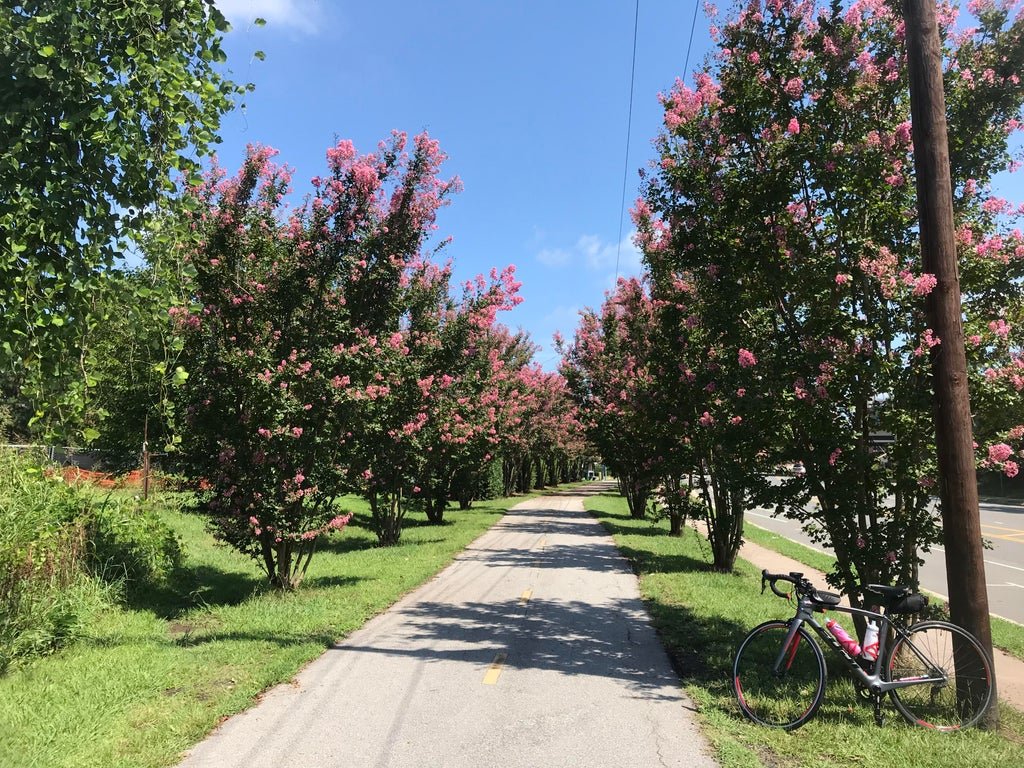 But before any player made it onto the field, The Charlotte Observer reported that a student stepped onto the field wearing a now-familiar MAGA hat and carrying a banner.

Along with a friend and seven of the school's cheerleaders, the young man held the banner up. 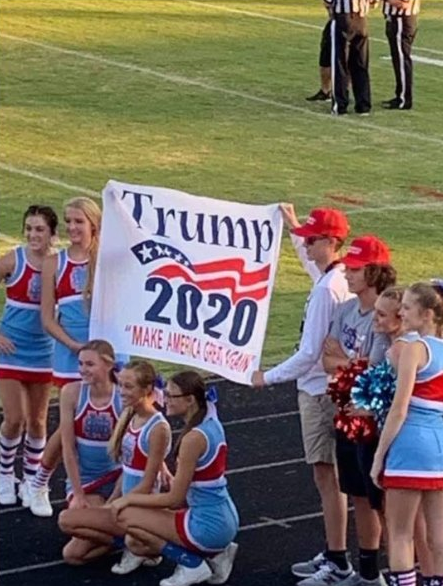 As you can see, it declared support for President Donald Trump's 2020 campaign and reportedly left some in attendance wondering if the school board had approved the political display.

In a statement obtained by The Charlotte Observer, district officials said the school did not endorse the banner or its display.

They went on to say, however, that the fact that the cheerleaders were acting as uniformed representatives of the school led to such a perception. 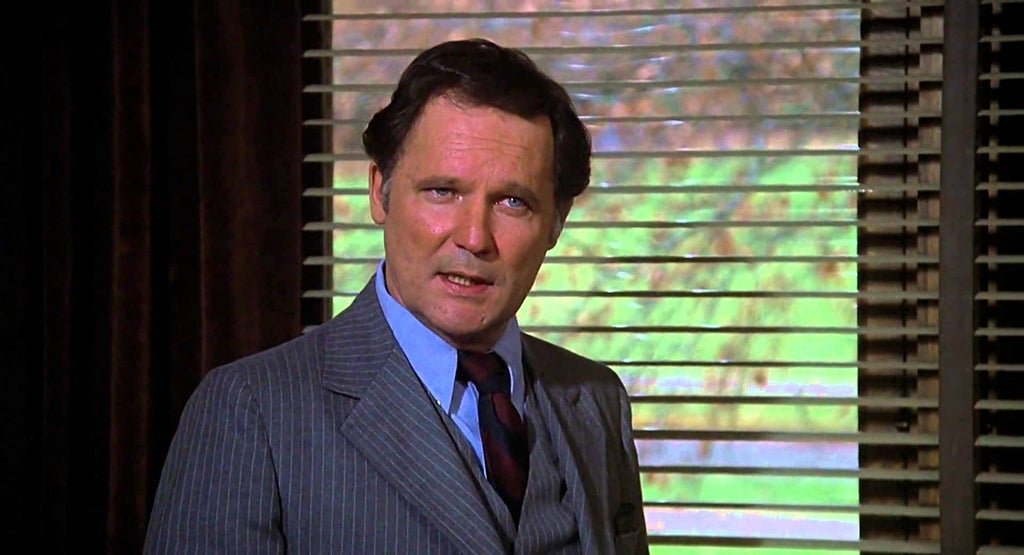 For this reason, they saw fit to put the participating cheerleaders on probation, which can last for up to a year.

The terms of this probation have yet to be defined, but the team is expected to continue cheering during this probationary period.

For some members of the community, the decision was considered an encroachment on the students' First Amendment rights. 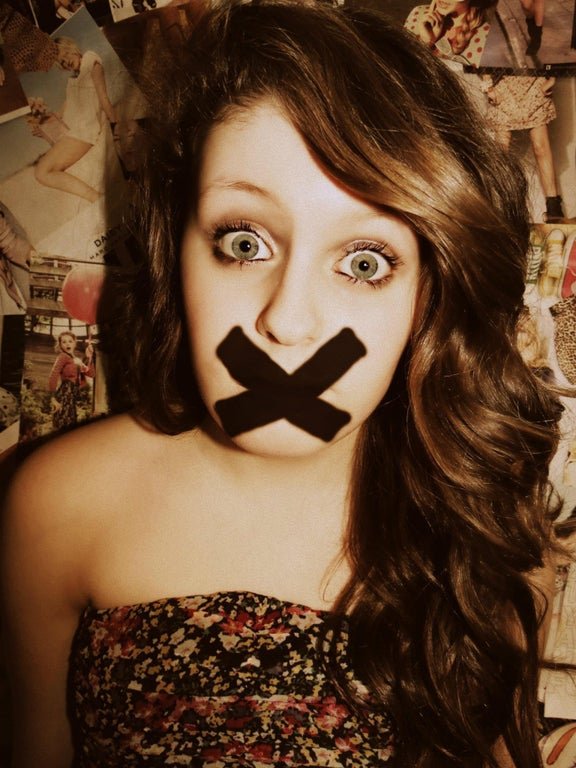 Those who share this perception have created a community event on Facebook intended to support the affected students. It calls on the 954 interested participants to bring their Trump memorabilia and "show the school and the NCHSAA that freedom of speech is not dead."

In response, district officials maintained the school has not punished the students involved beyond asking them not to show the banner again. As for the probation, it's apparently intended to prevent further violation of the district's policy against political advertisements on campus or at school events.