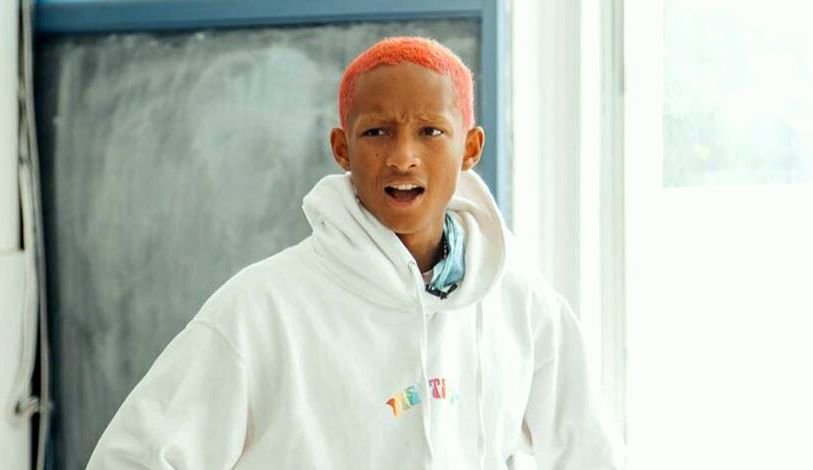 14+ Famous Celebrity Kids We Don't Even Recognize As Adults

Hollywood can sure do a number on child stars.

In addition to giving them more fame and fortune than they know what to do with, these kids often experience growing up super fast.

Celeb kids grow up so fast, that when we check in on them years later, it seems that we don't even recognize them anymore!

That's definitely the case with these famous celebrity kids! 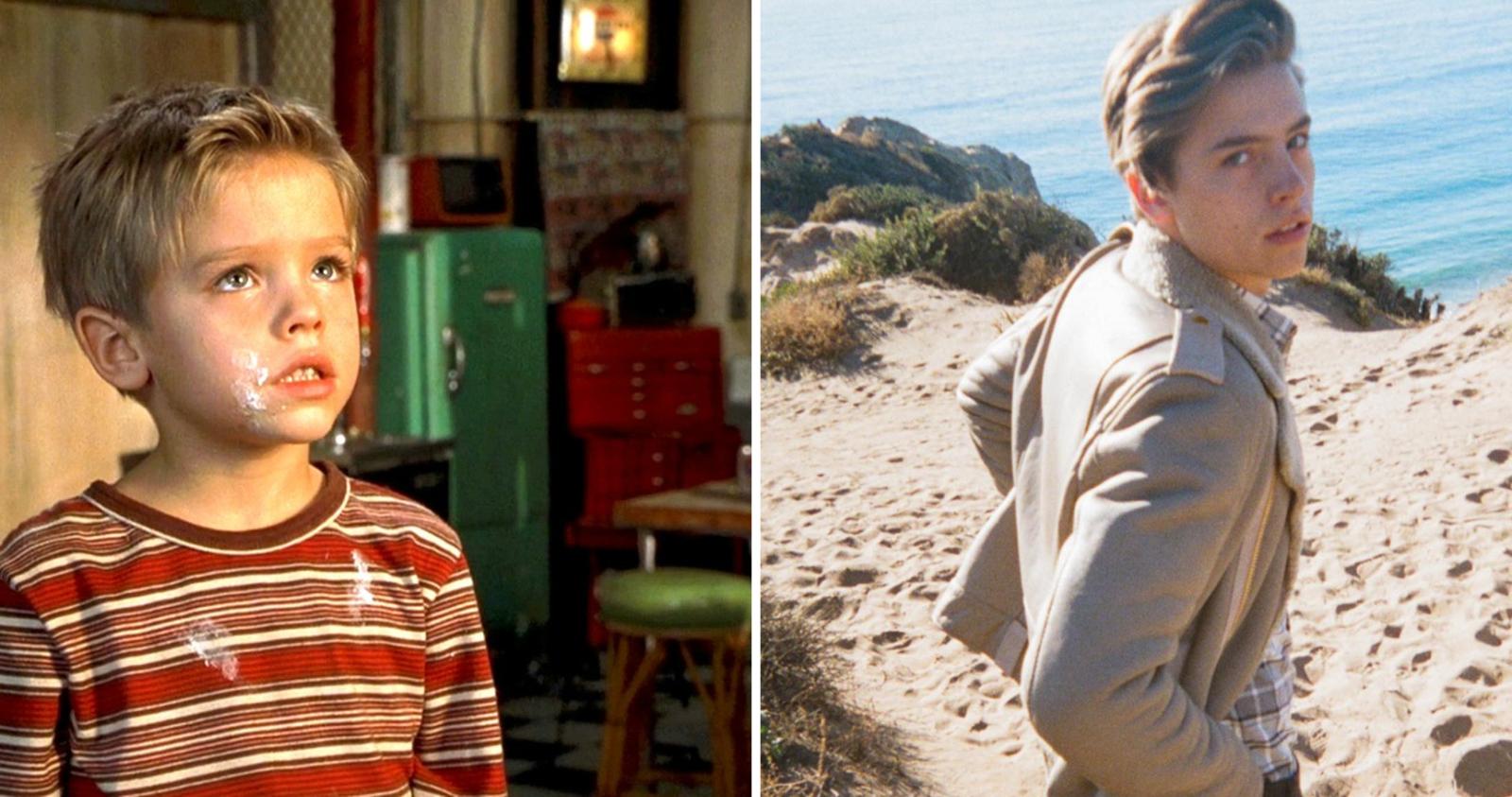 He went from being Ross's son on Friends (you know, the one who went M.I.A?) to growing up and becoming a heartthrob in his own right.

So, yeah, we'd say that Sprouse (and his twin brother, Dylan) have changed drastically throughout the years.

You can now even catch Cole as Jughead on Riverdale. 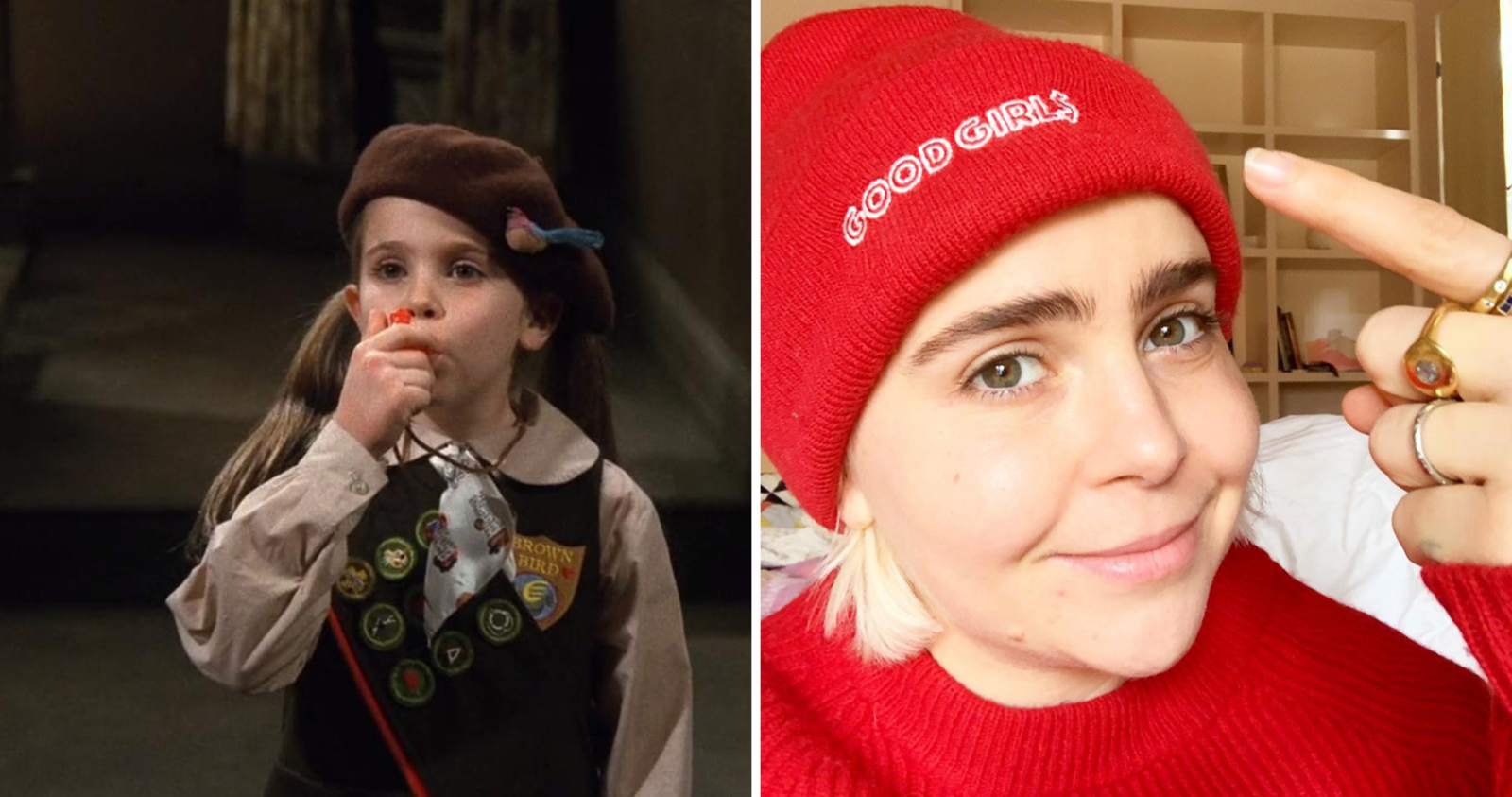 Here's a test to see if you remember this child star actress.

Did you know that she was the little girl whose leg Ross broke in Friends? 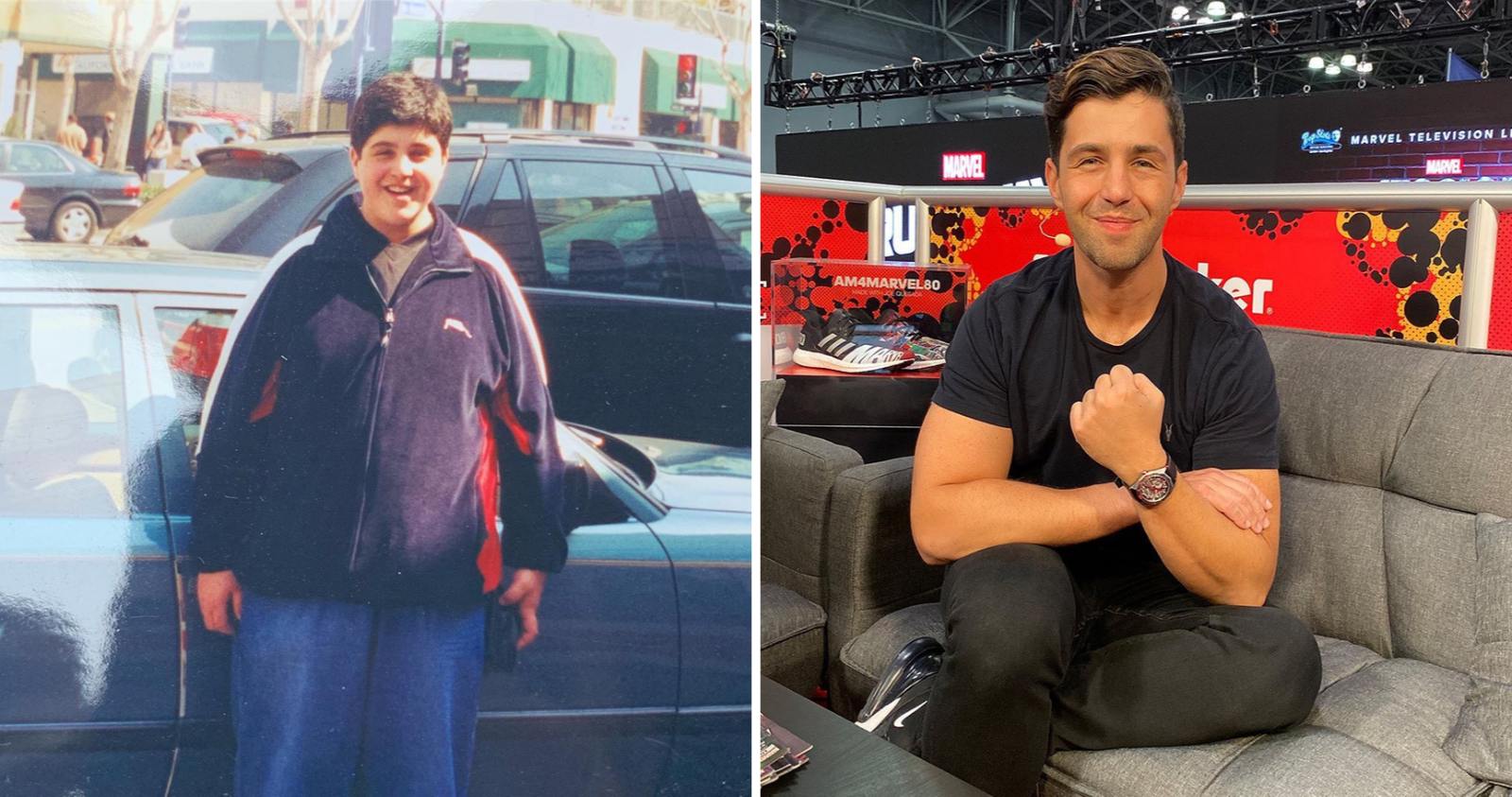 There's no denying it: the biggest reason why the Drake & Josh star is unrecognizable today is due to his dramatic weight loss! 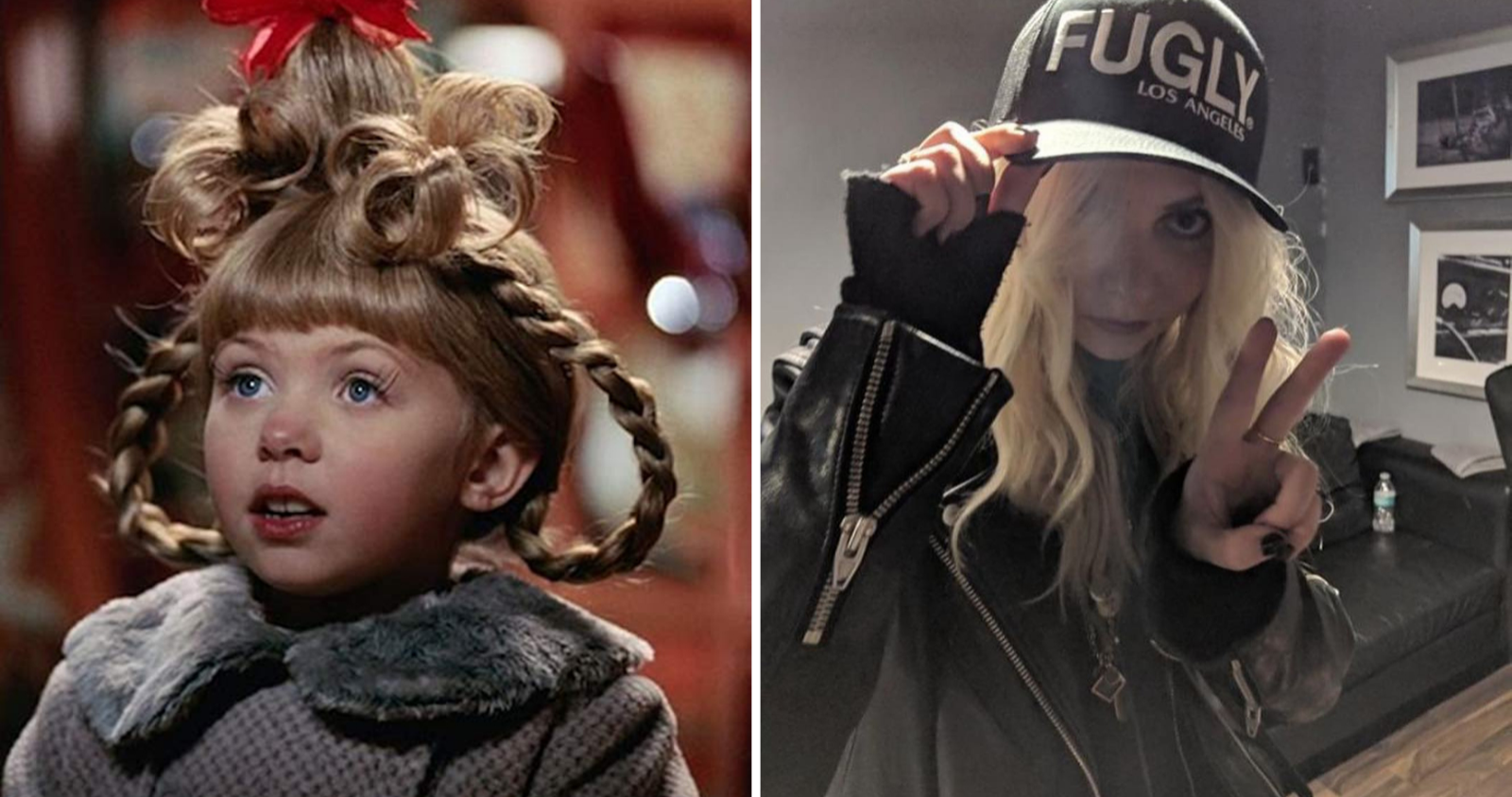 Just like her character on Gossip Girl underwent a huge transformation, so did the actress in real life!

Honestly, it surprised a lot of people!

Momsen went from being the innocent-looking Cindy Lou Who on *The Grinch* to dressing like a gothic rocker all of the time.

This makes sense, though, since she's the lead singer of the rock band, The Pretty Reckless. 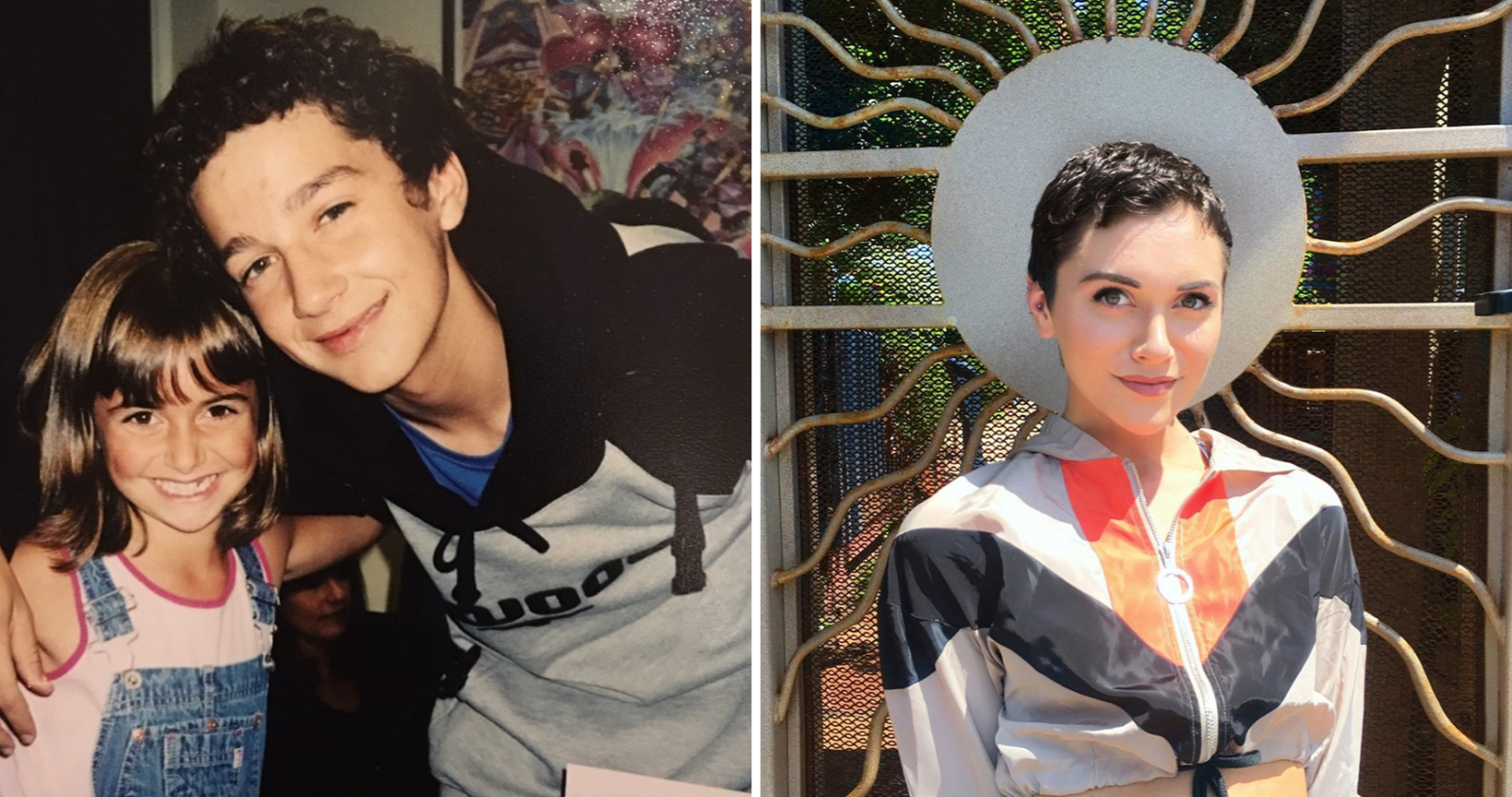 When Alison was a child star, she was most known for being the "Missy Elliot girl."

She even recently made a comeback with Missy at the 2019 VMAs.

There, she got to show off her dancing skills in addition to showing off how much she's changed. 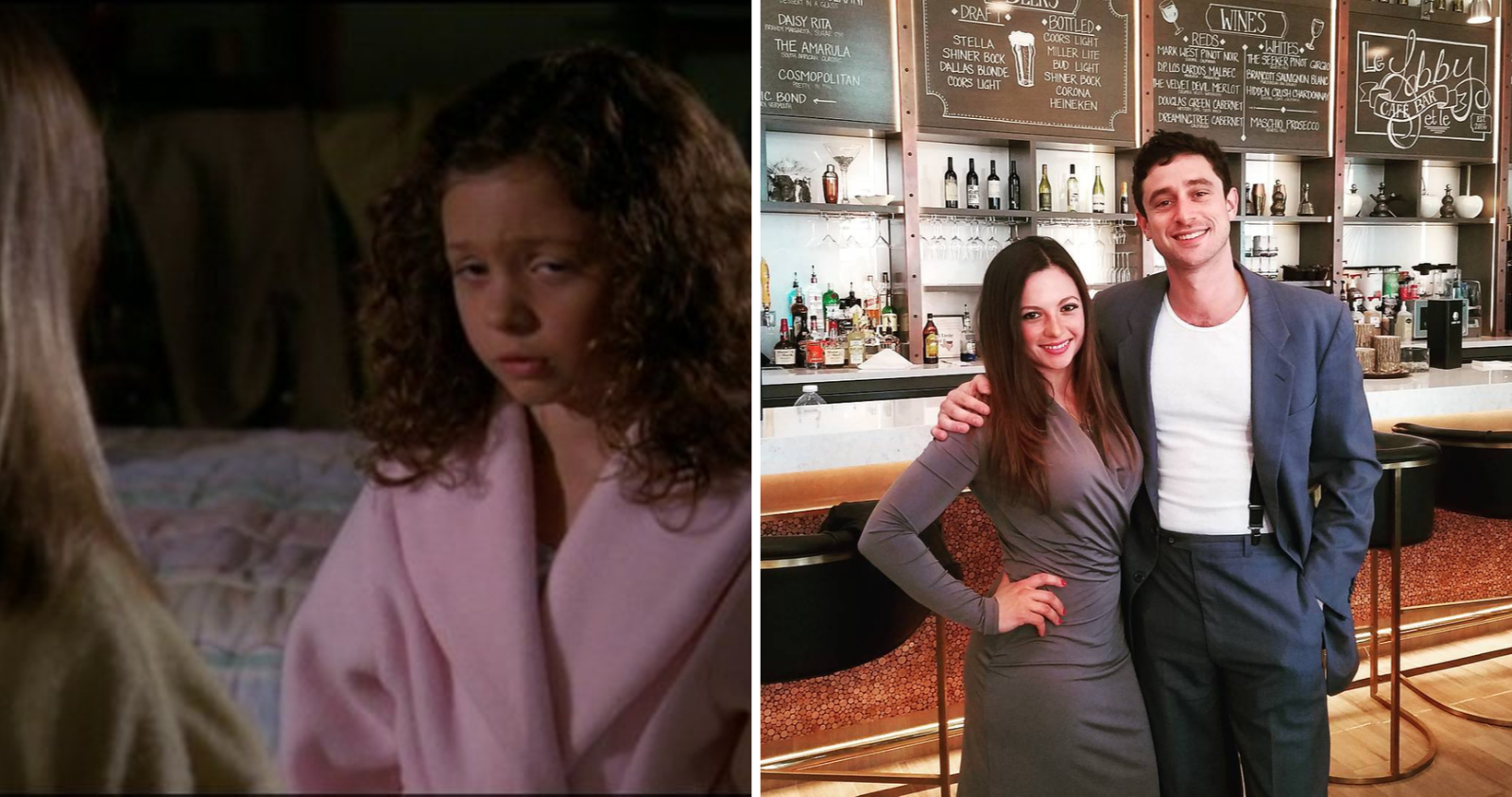 It seems like just yesterday we were watching the 7th Heaven actress grow up on our screens.

And now, look at her! Seriously, how gorgeous is she?! 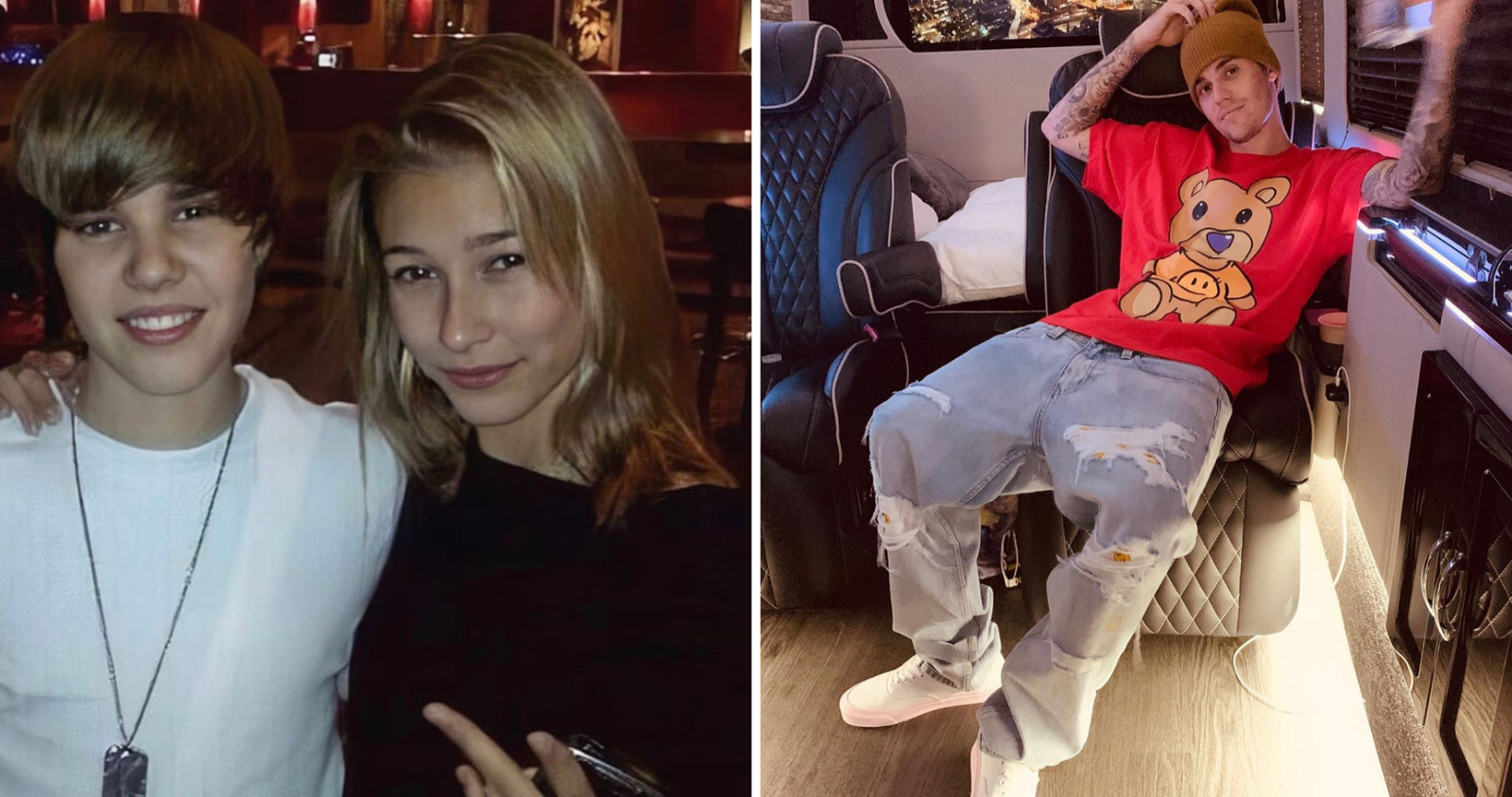 Justin has come a long way from wearing a ton of purple sweaters, saying the word "yo" a lot, and his famous bowl cut.

Now, he's married to Hailey Baldwin (she's the one in the left picture), still doing music, and has a ton of tatts. 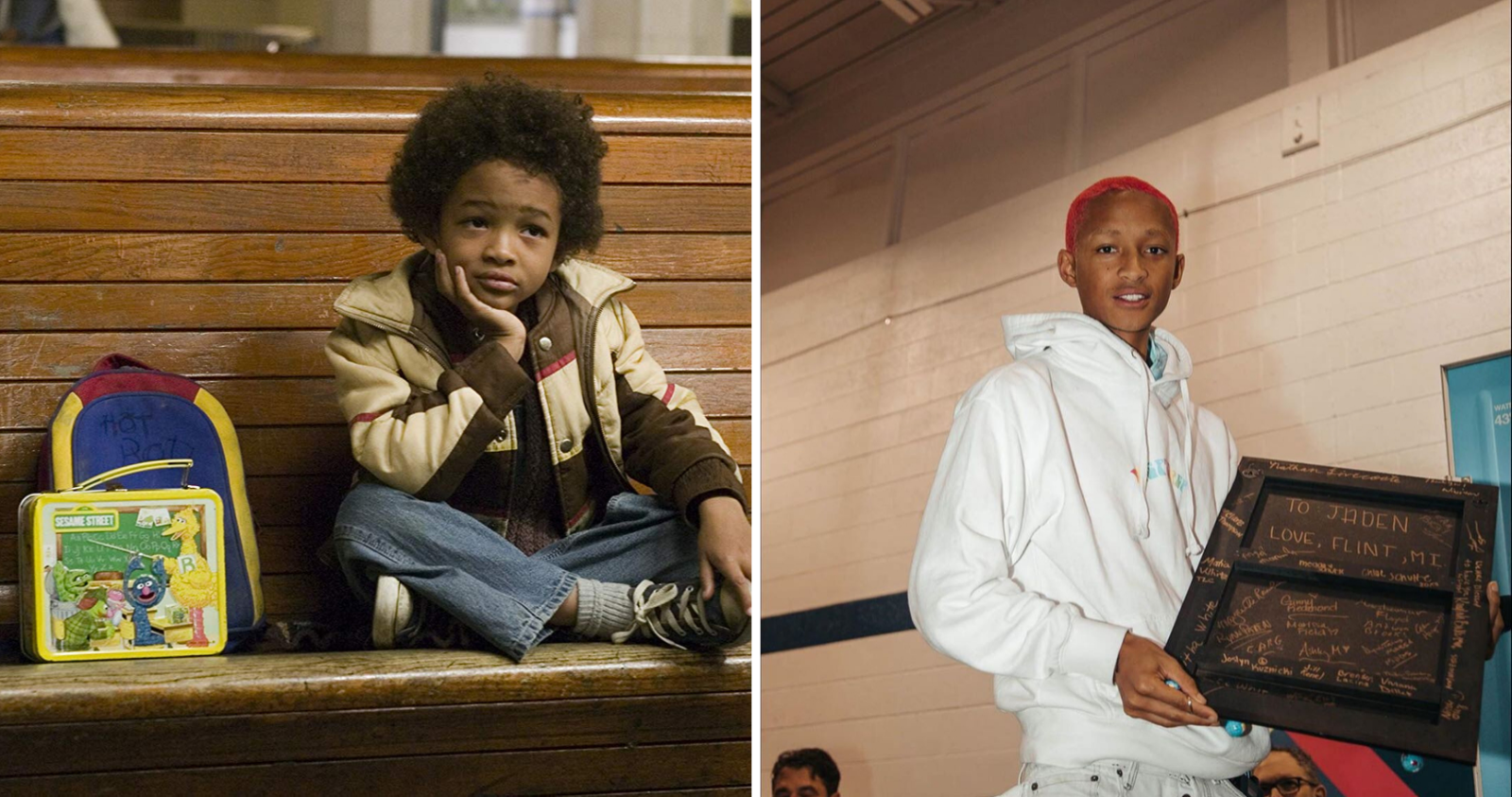 When we first met Jayden Smith on screen, he starred opposite his famous father, Will Smith, in the dramatic film, The Pursuit of Happyness.

Back then, he was so adorable, it hurt. As of now? Well, his look is unique, to say the least... 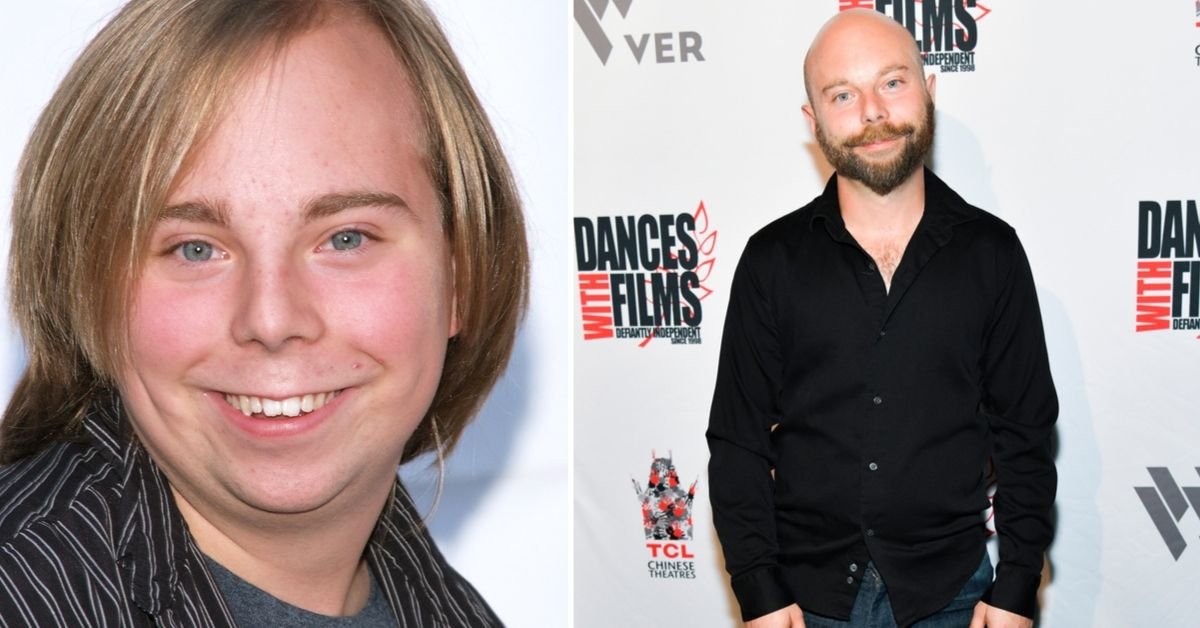 Things have definitely changed since Steven played "Beans" on TV.

My, how time flies. 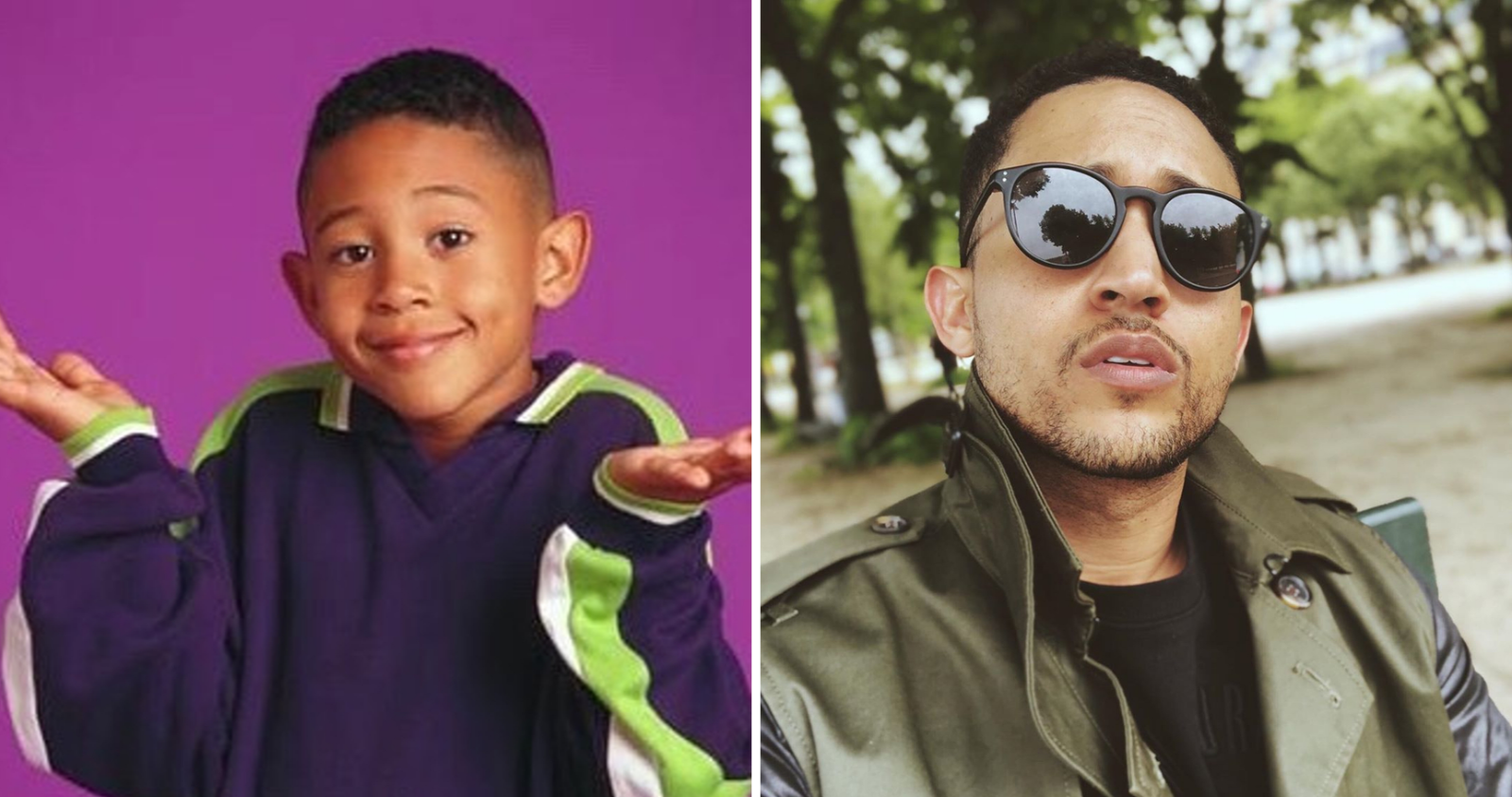 The younger brother of Tia and Tamera Mowry was once so smol! Now, he's a grown man and so handsome.

He's still acting these days, too, with a role on the series Baby Daddy. Check it out and see if you recognize him! 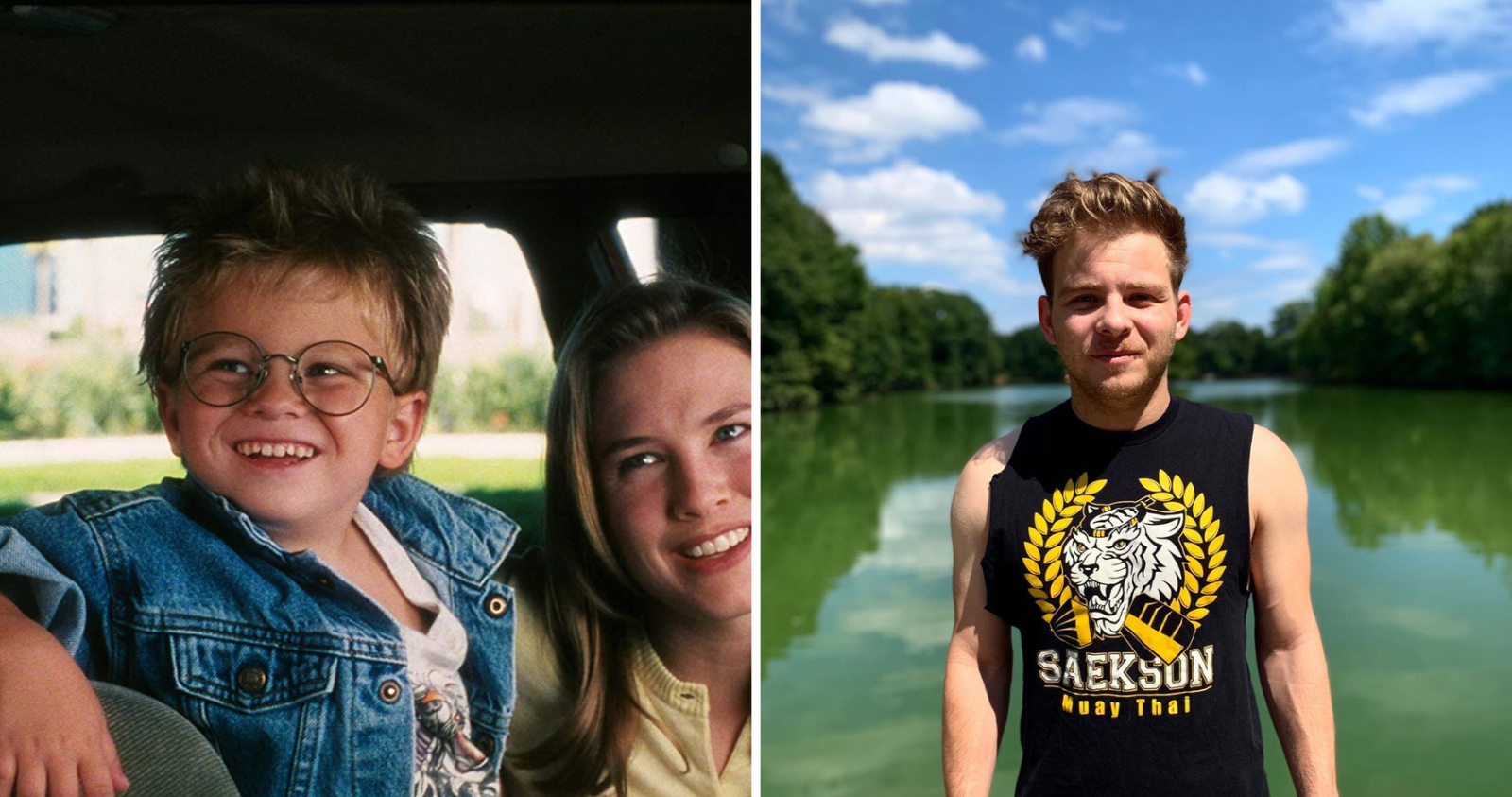 We know him as the little kid from Stuart Little and Jerry McGuire. I mean, he's basically the child star of child stars!

Well, Jonathan ain't so little anymore. While growing up, he took a break from acting, only to eventually return to do some work on Family Guy and Monk. 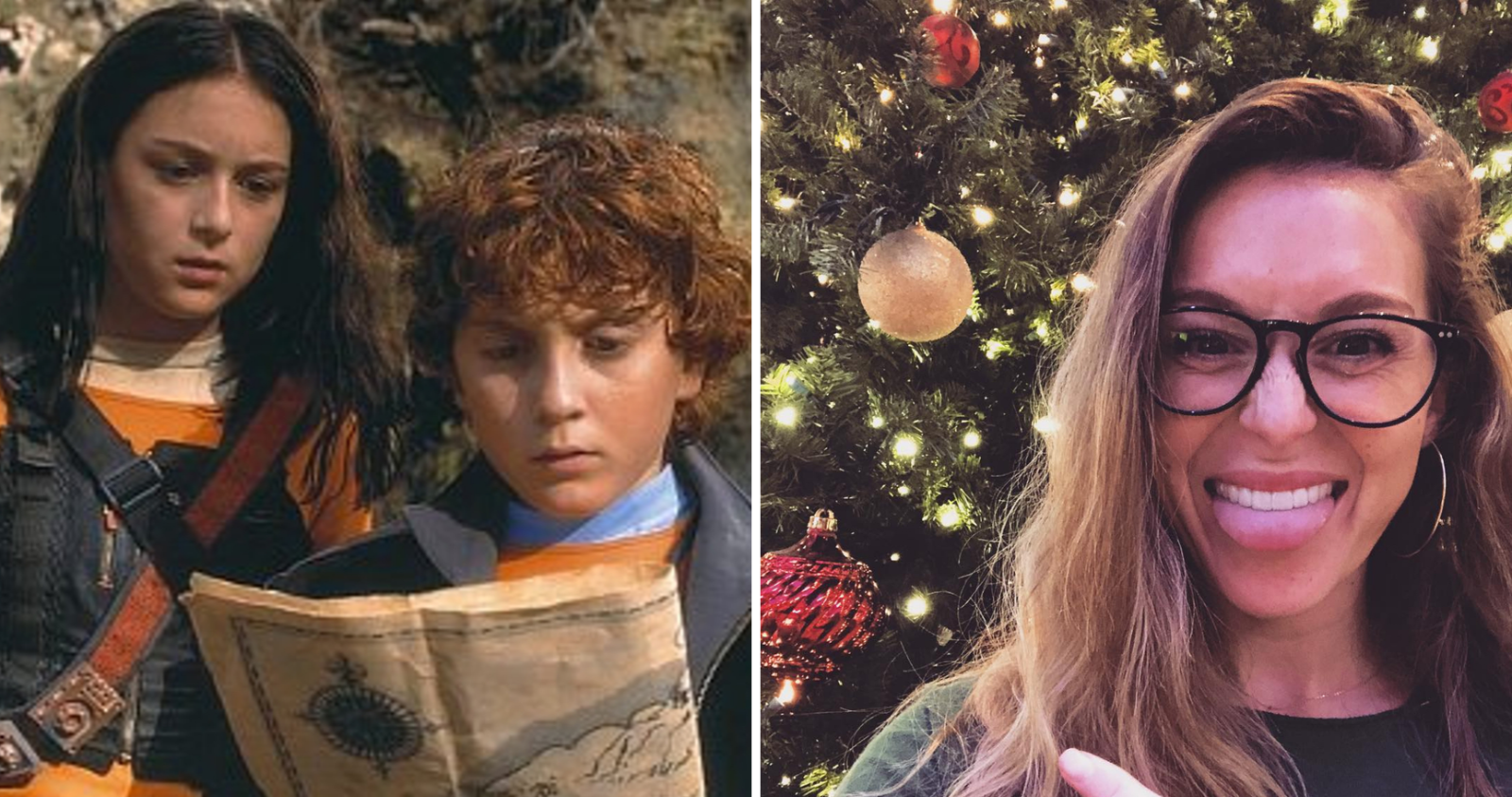 If you grew up in the '90s, you definitely remember Alexa Vega, the child star most known for her role in the Spy Kids franchise.

Now, the actress is super grown-up (and super gorgeous). She's married and even has kids!

She's still acting, too; you can catch her in the odd Hallmark movie. 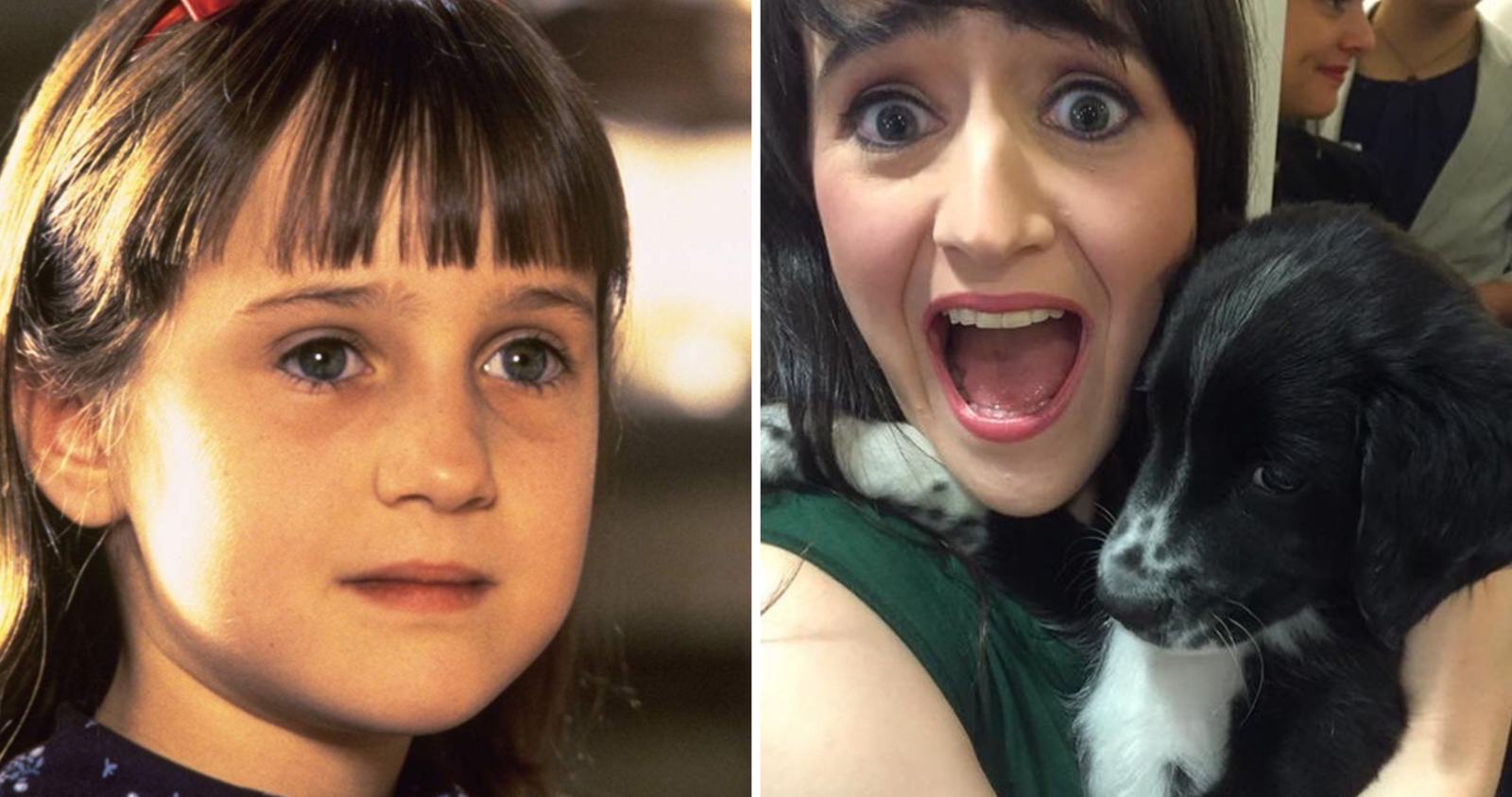 The Matilda and Mrs. Doubtfire actress may be "unrecognizable" these days, but she actually hates being called that word.

She even ended up firing back at the Daily Mail over it.

She tweeted: "It's called 'being an adult and wearing make up.'" 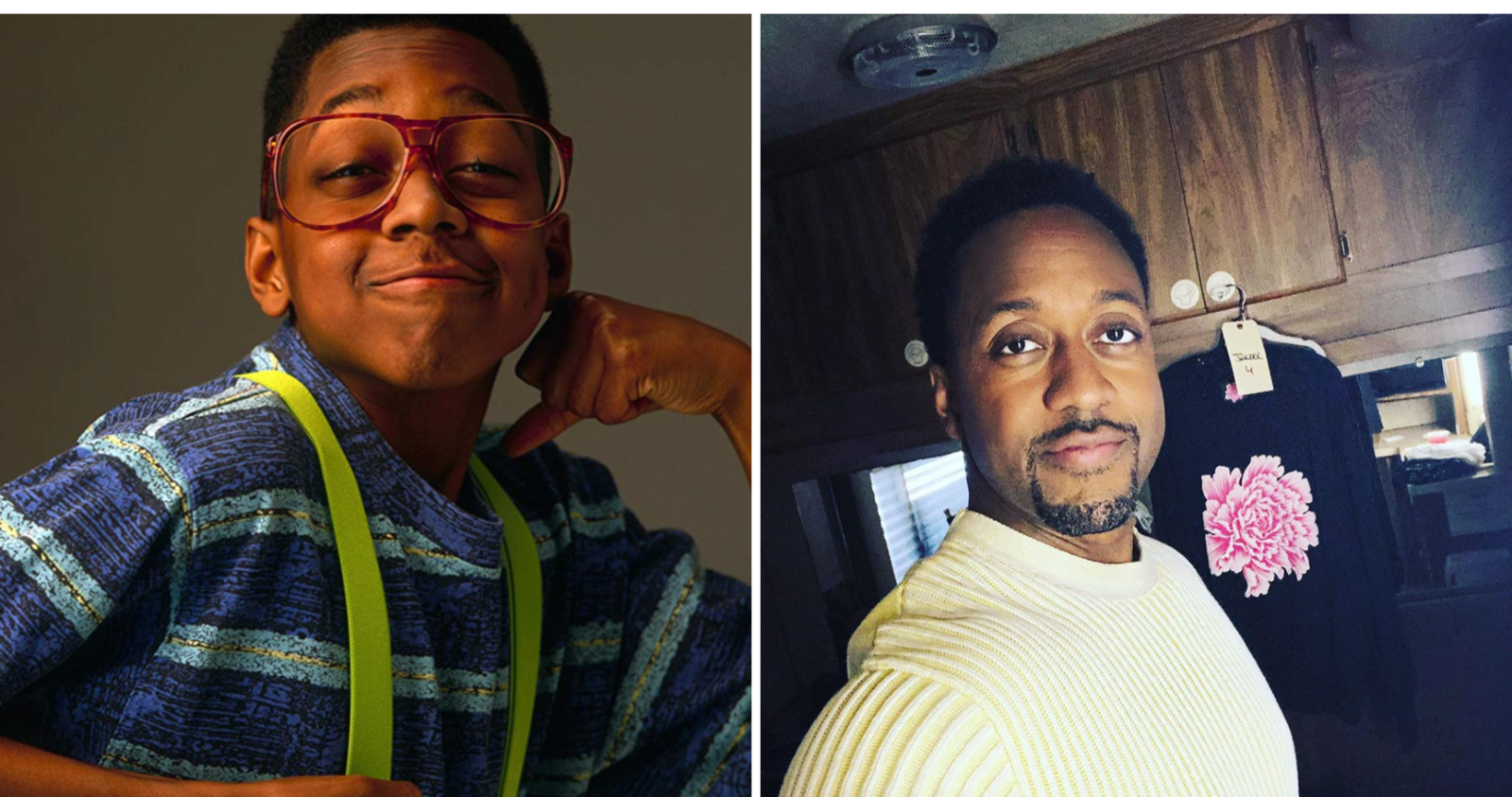 You probably know him most as Steve Urkel on Family Matters. You know, the nerdy kid whose iconic catchphrase was, "did I do that?"

Now, White has a more grown-up look to him that people might not recognize.

You can find him still acting today on shows like NCIS, CSI, and Drunk History. 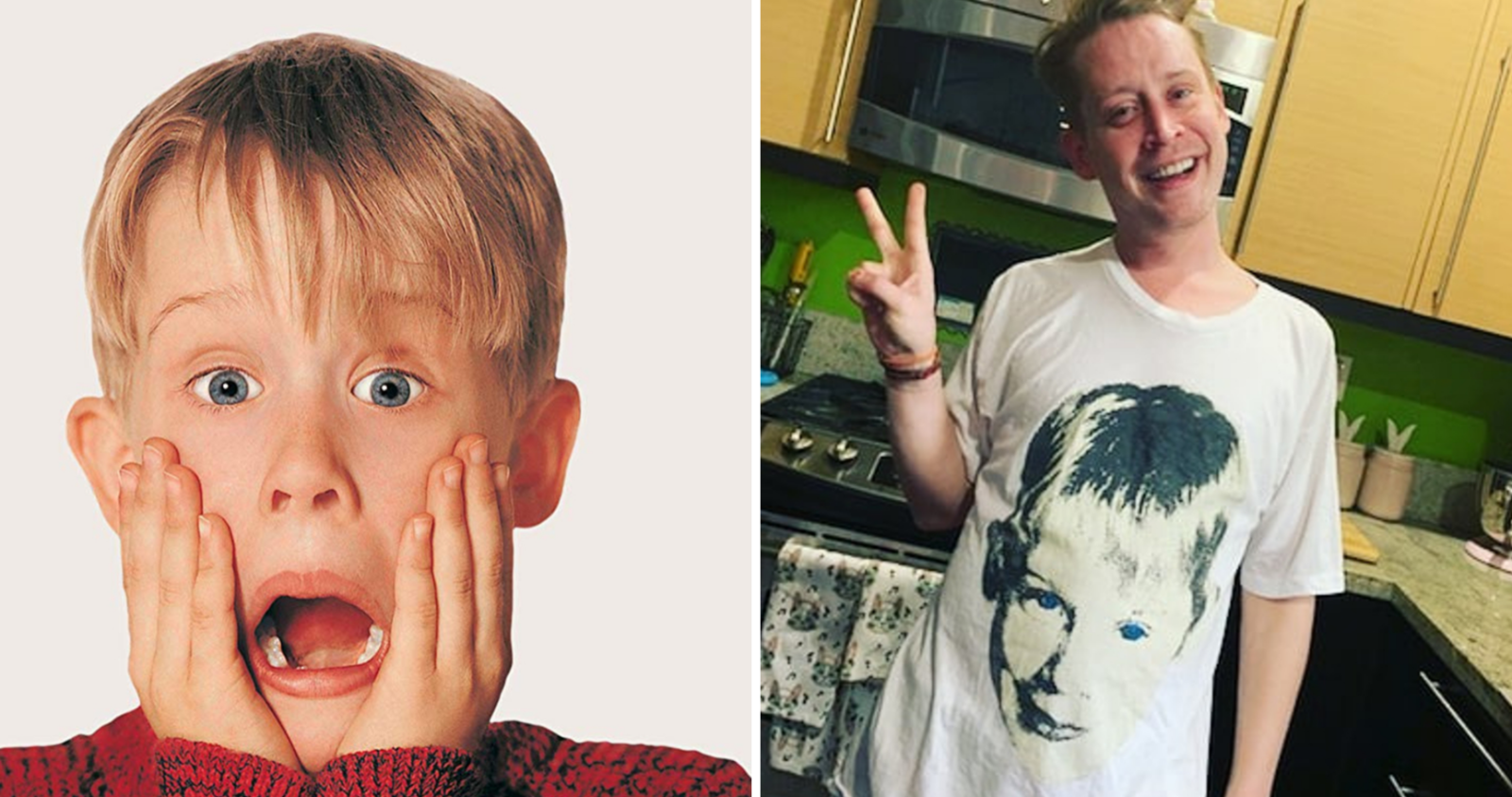 These days, he doesn't quite look the same as the clever, rosy-cheeked kid we watched every Christmastime! 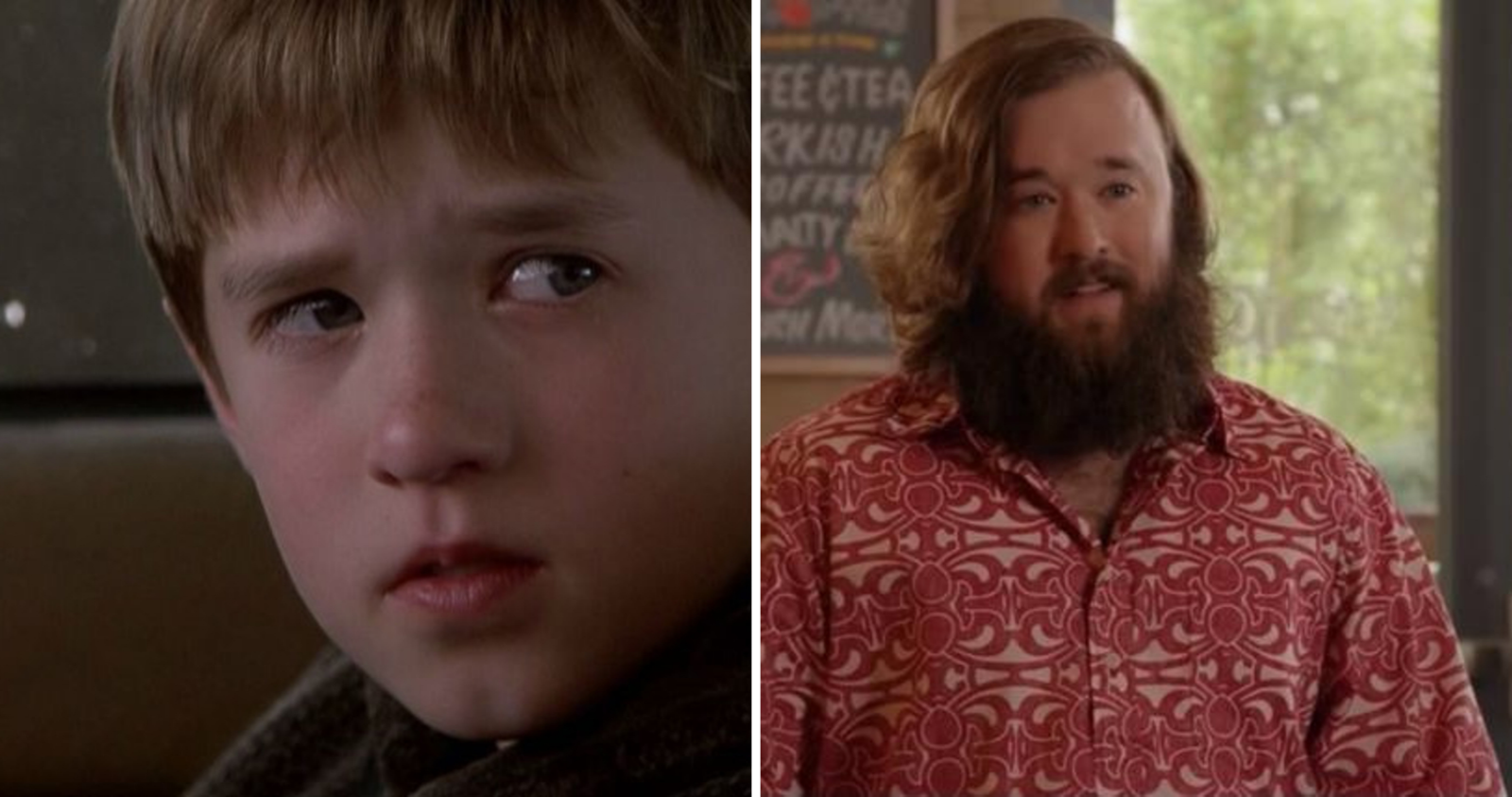 Like Culkin, Haley Joel Osment was also the epitome of a child star.

He went from that sorta creepy kid in The Sixth Sense to the man he is today, huge beard and all! 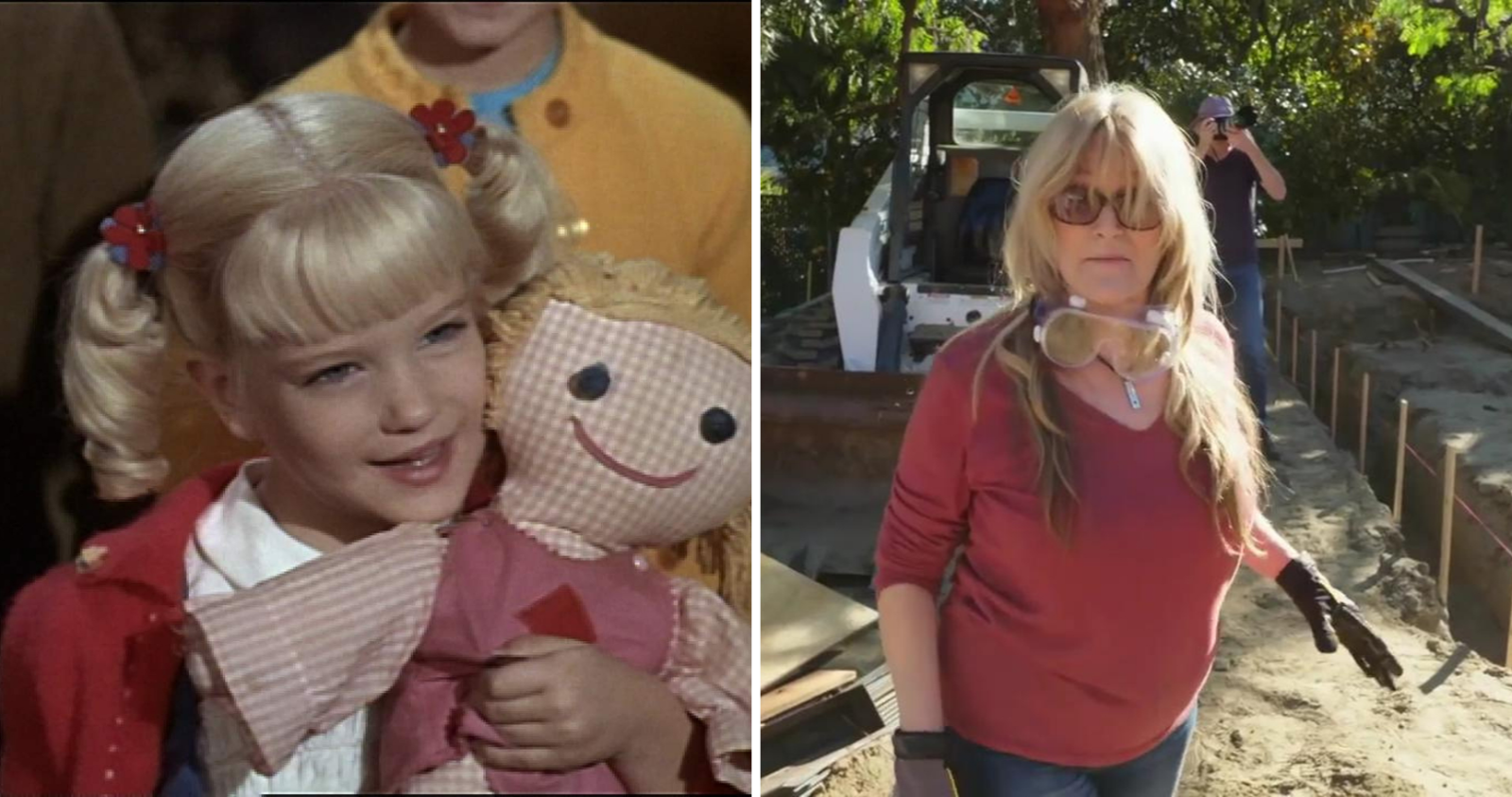 If you want to feel really old, look at this image of Cindy Brady now from The Brady Bunch!

These days, she's part of the new show Building Brady, where the cast renovates the show's iconic house! 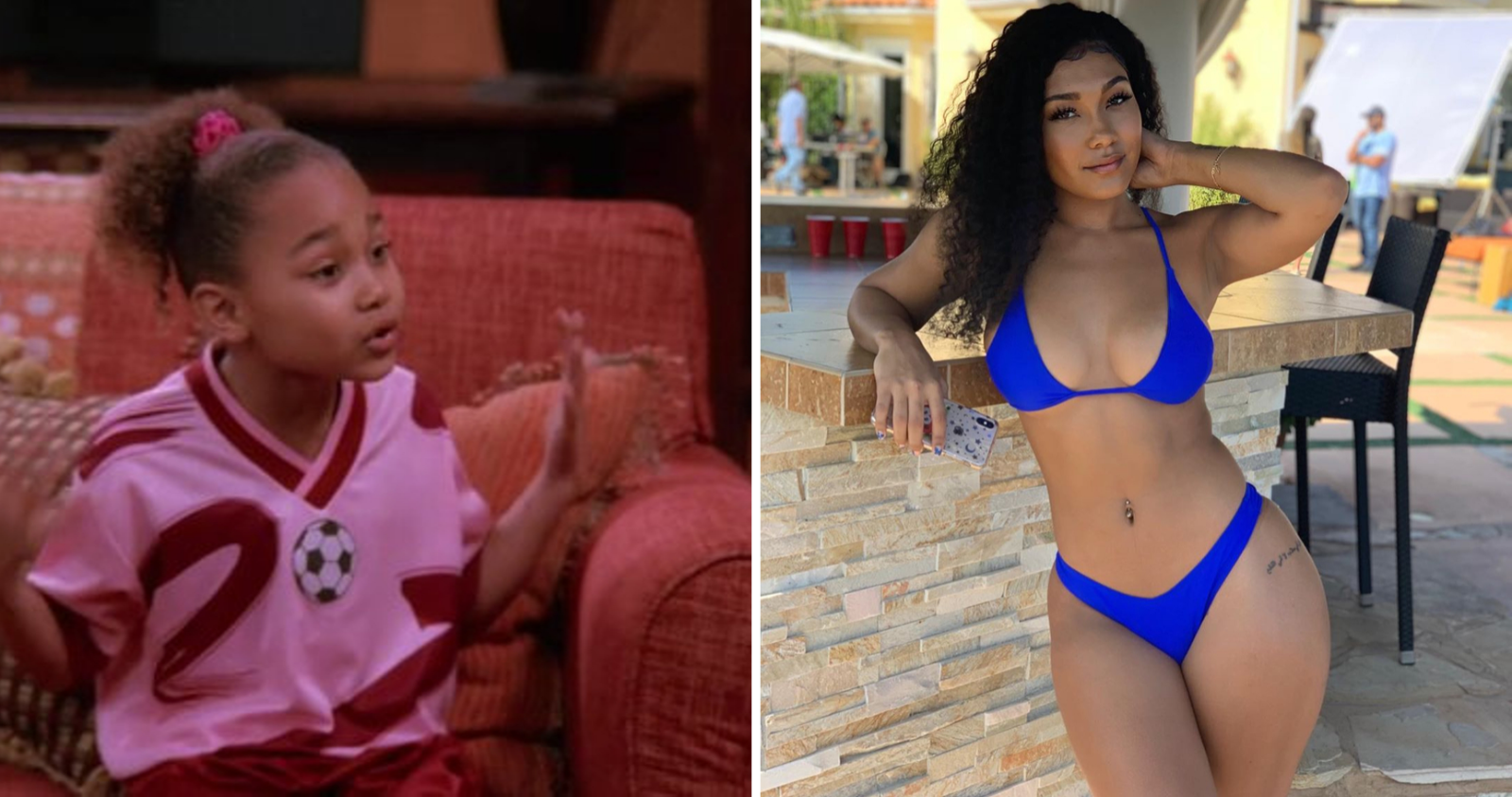 The little Kady Kyle from My Wife and Kids is definitely all grown up!

Her Instagram is filled with tons of racy selfies that show off her gorgeous figure. 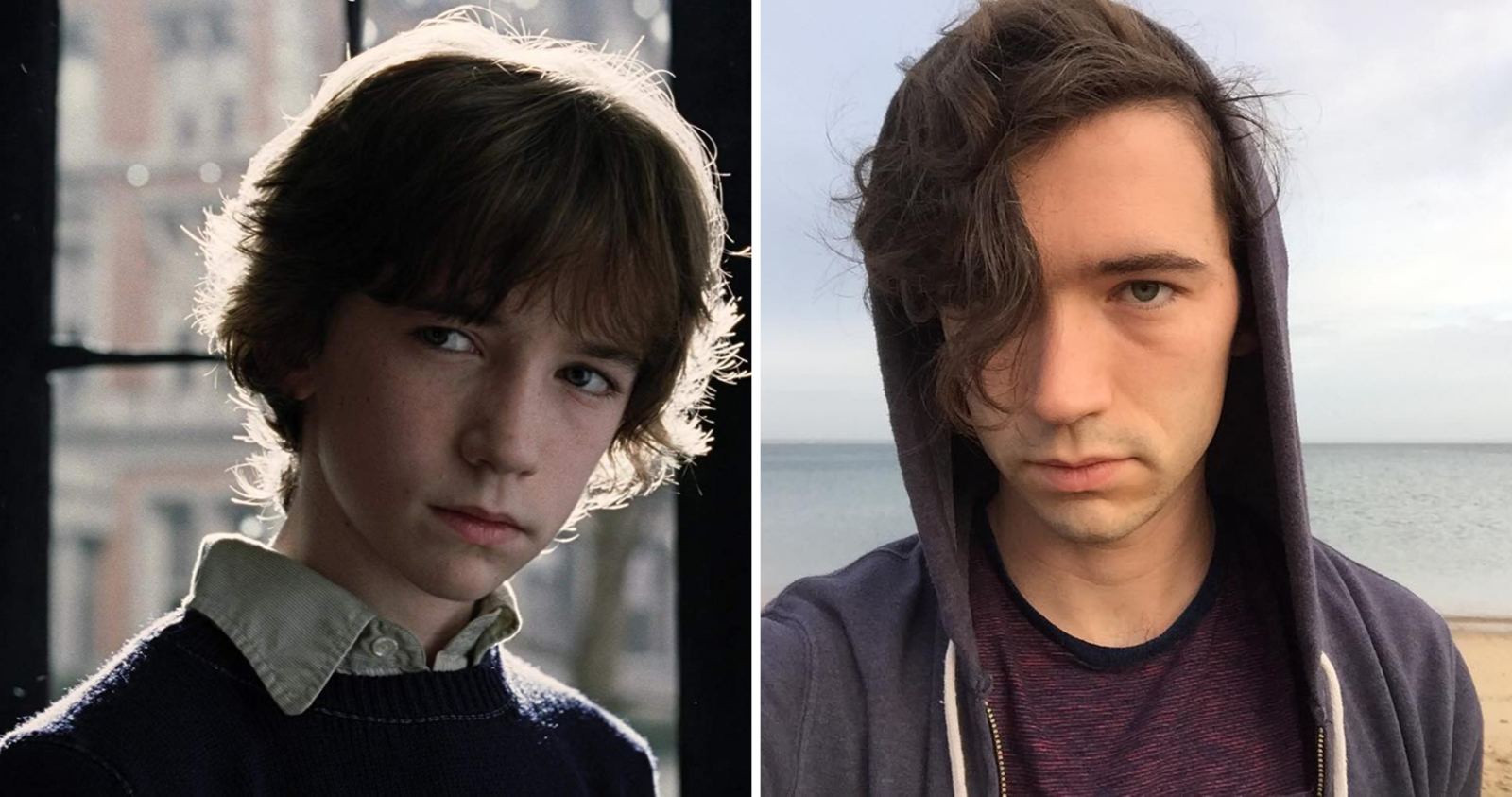 You might remember this actor from several childhood movies, such as Stepmom and A Series of Unfortunate Events.

Now as an adult, he's got the whole dark, brooding look totally down. 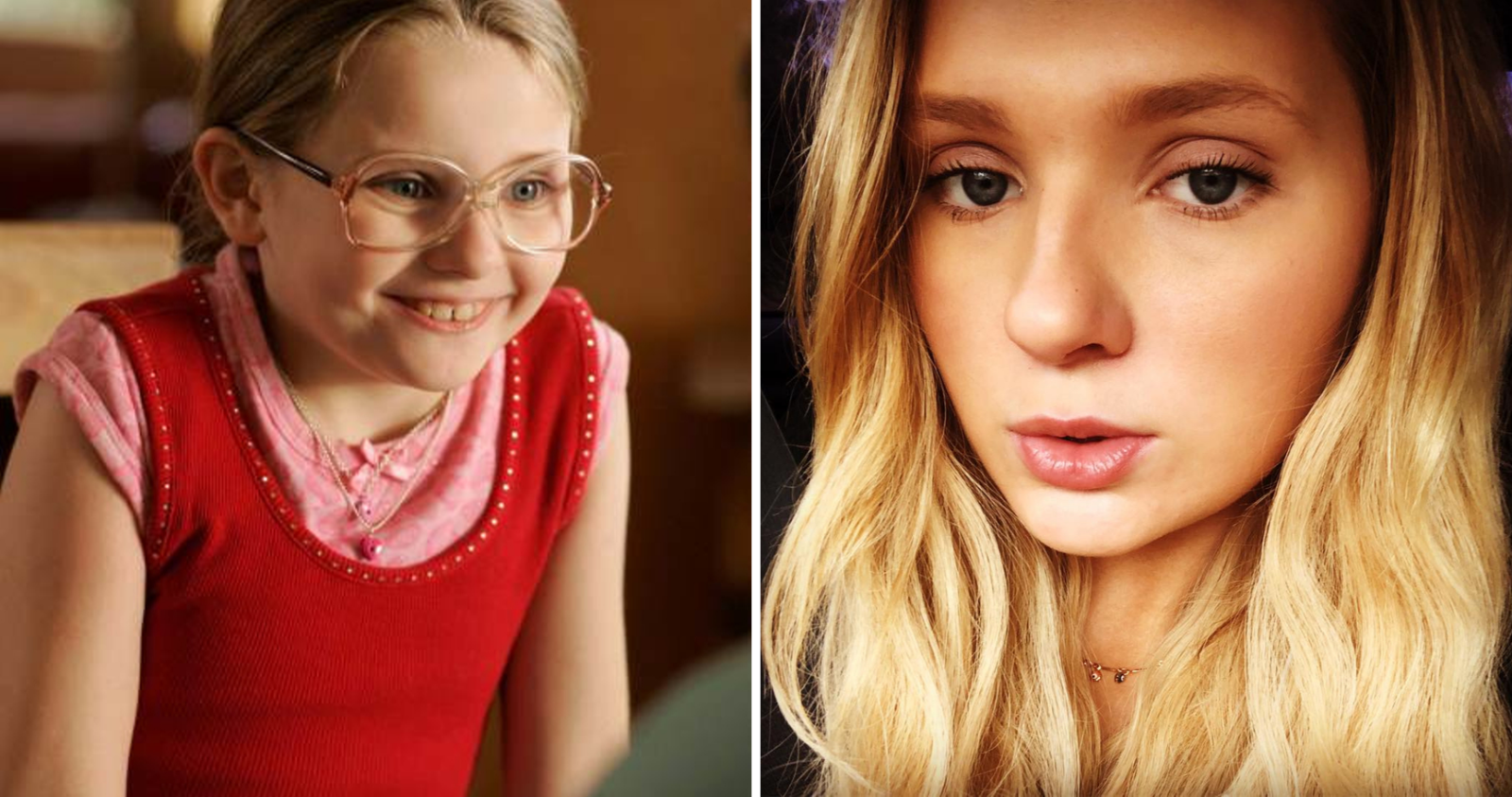 She's come a long way from her Little Miss Sunshine days! The actress is still building her impressive resume, as she was recently in Scream Queens. 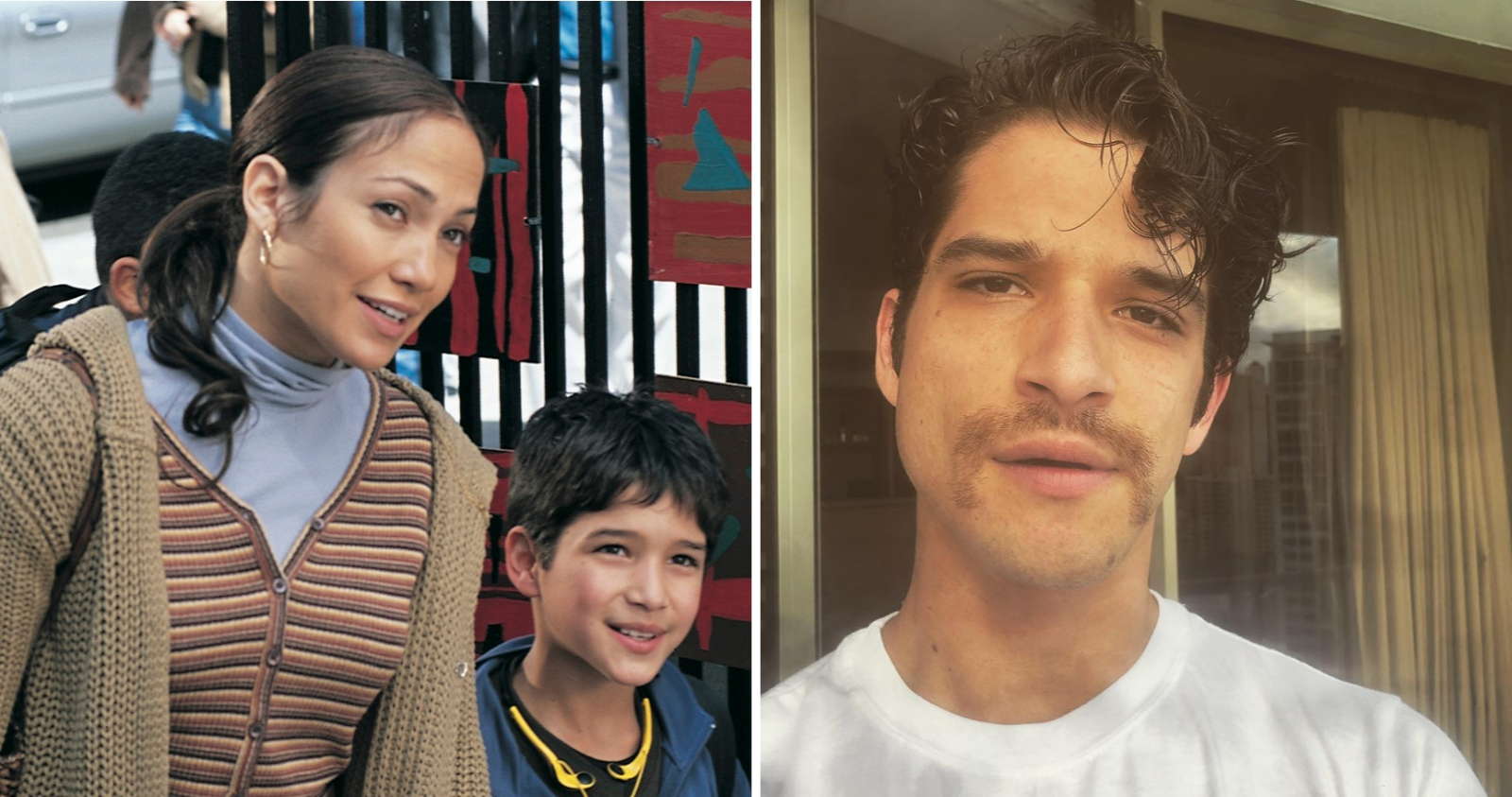 JLo's movie son from Maid in Manhattan isn't so little anymore! And of course, Jlo still looks the absolute same. 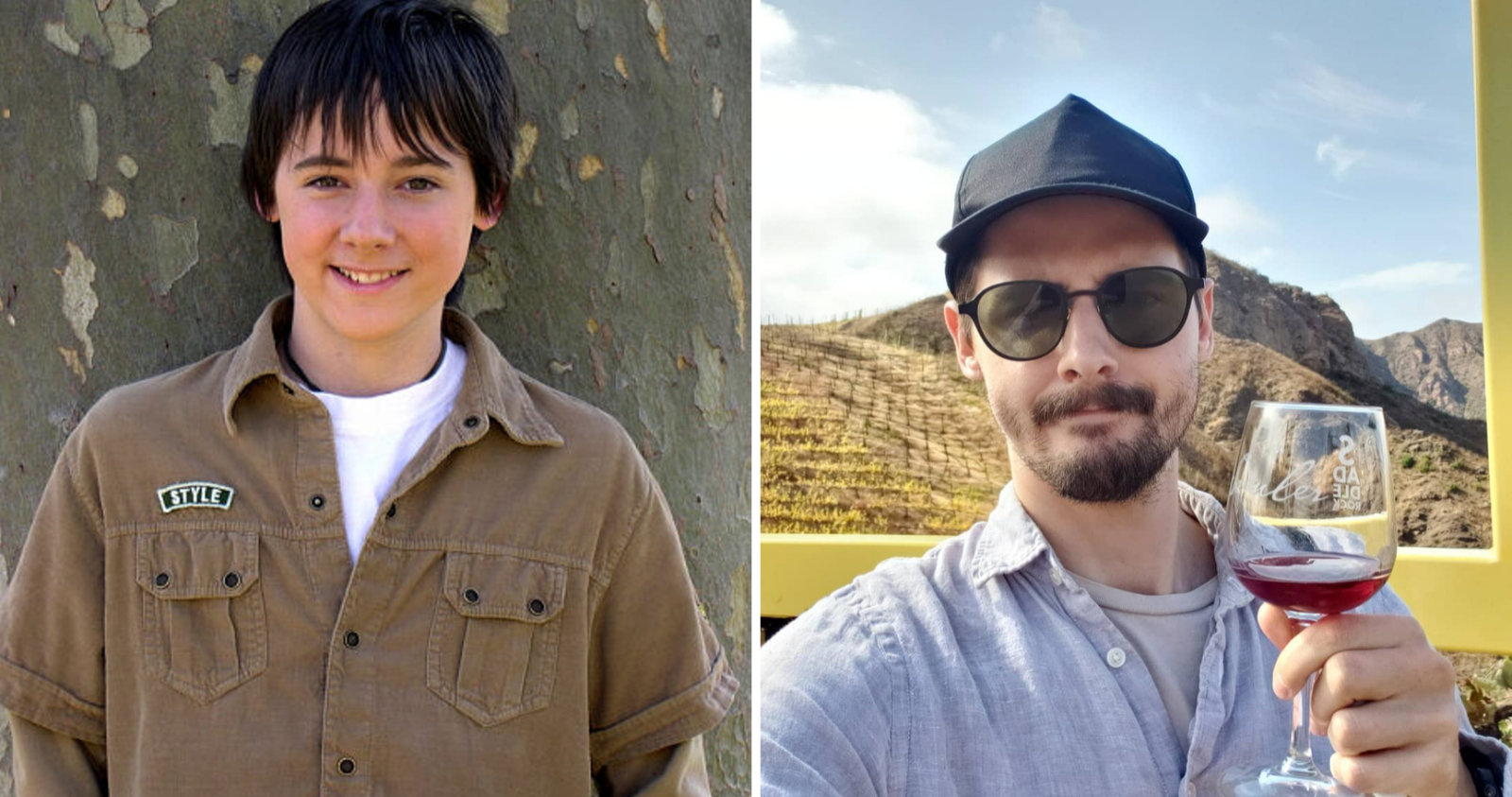 Yes, this is the annoying-but-hilarious little brother of Lizzie McGuire!

Besides being super cute now, he's still acting and working on his photography. 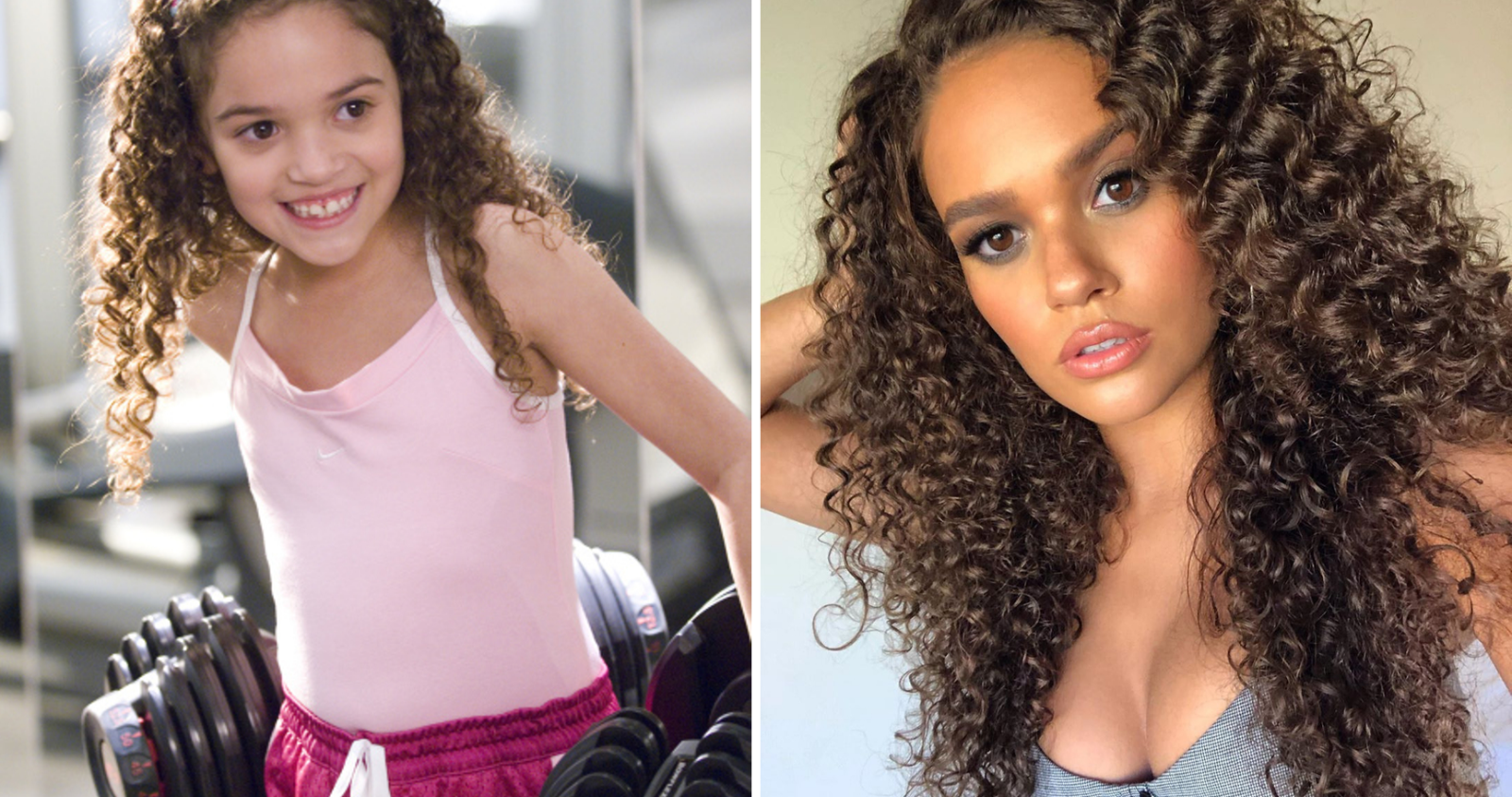 Madison went from playing the little girl on The Game Plan to growing up and becoming so gorgeous. 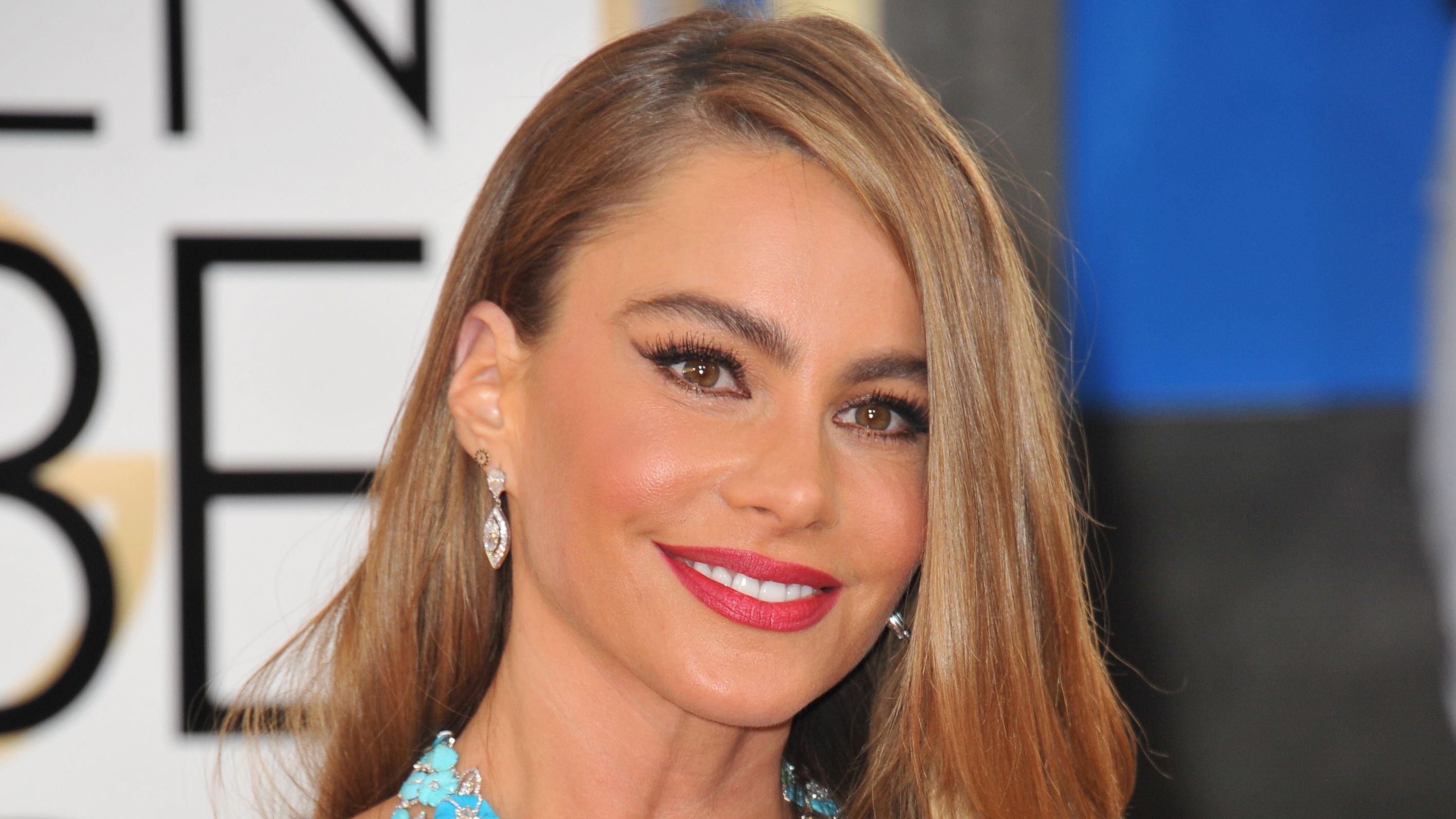