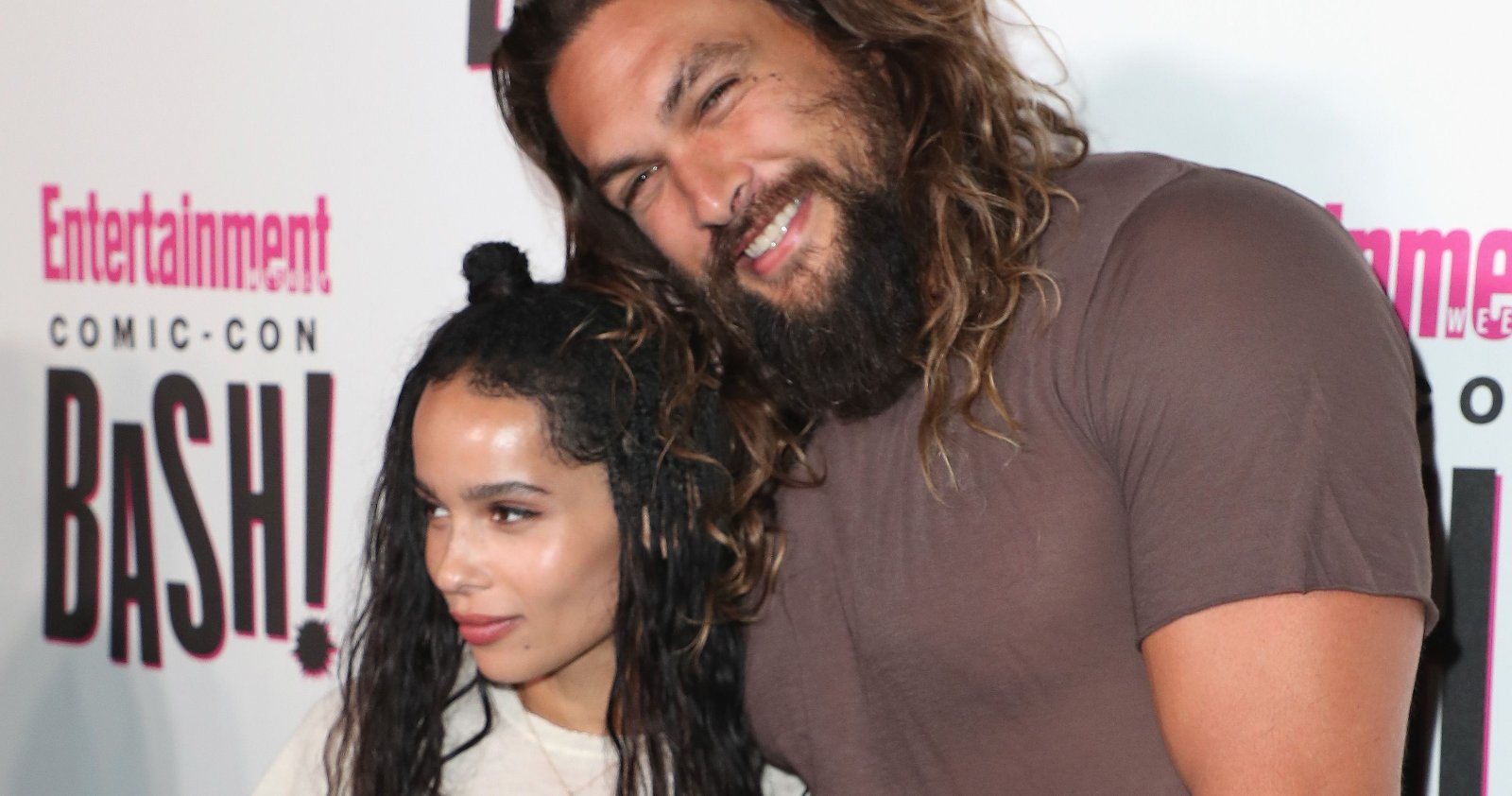 20+ Celebrities We Had No Idea Were Related

Celebrities were born to be stars. It's literally in their blood because apparently, it runs in the family.

It may not seem super obvious, but nepotism is a real thing in Hollywood — they've just gotten pretty good at hiding it.

There are countless celebrities that are related to other celebrities — most of which plenty of us were unaware of — and that's not a coincidence! 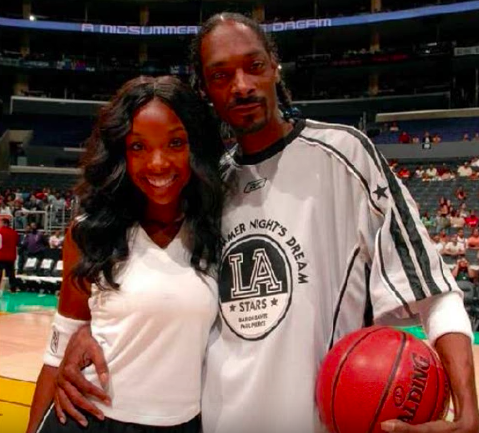 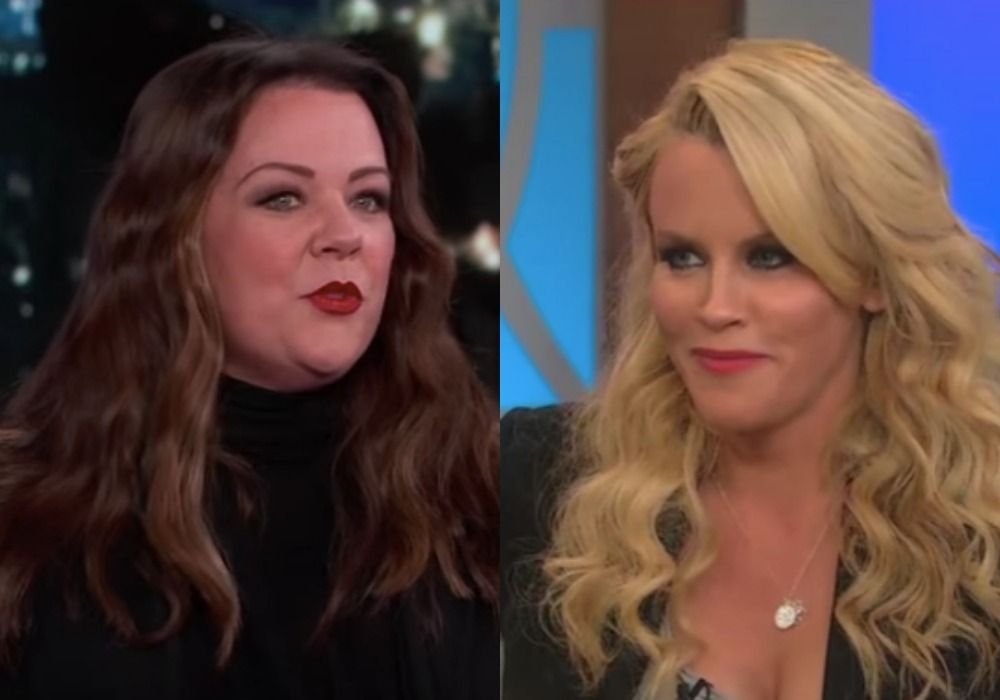 Even though they have the same last name, I never put two and two together, here. Jenny and Melissa McCarthy are actually first cousins. 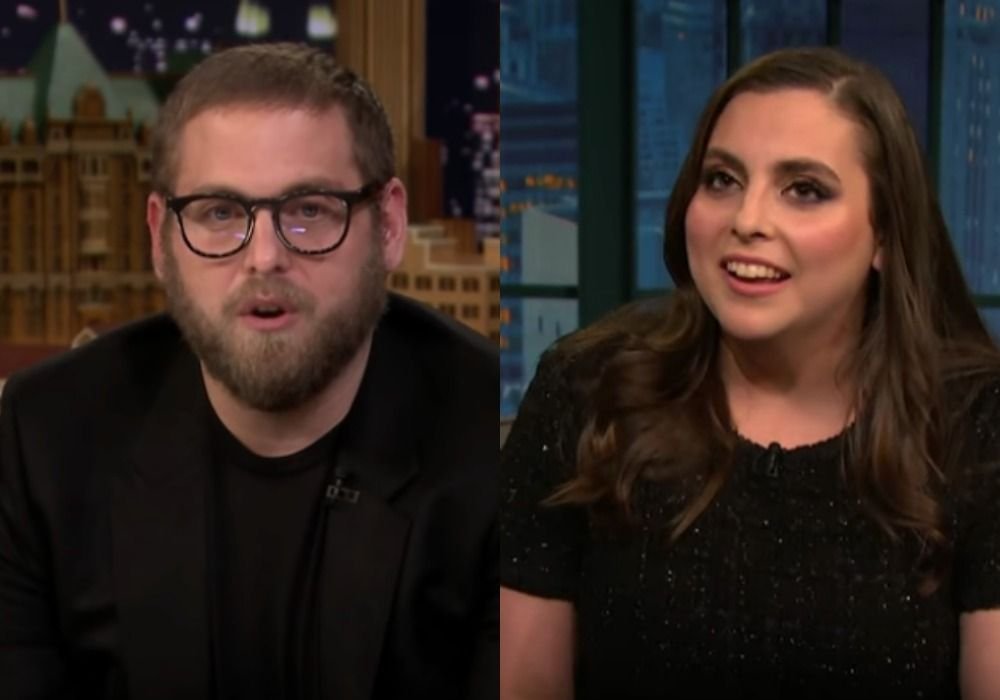 Because these two have different last names, we may not have guessed that they were related.

But Jonah Hill's real last name is actually Feldstein as well, and these two are brother and sister. 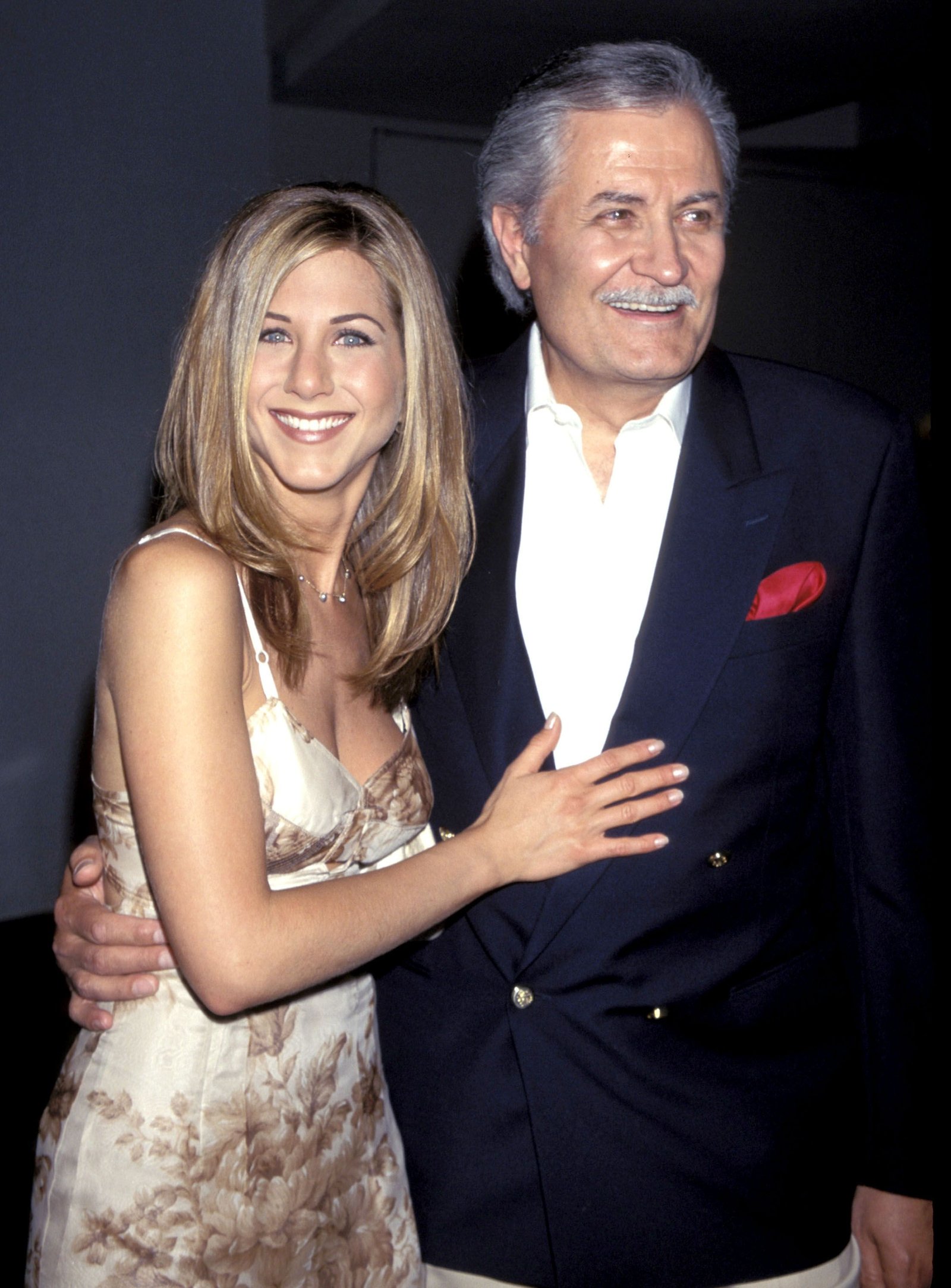 Only true soap opera fans will make this connection! But Jennifer Aniston is the daughter of Days Of Our Lives star, John Aniston — who was apart of the series for 30 years. 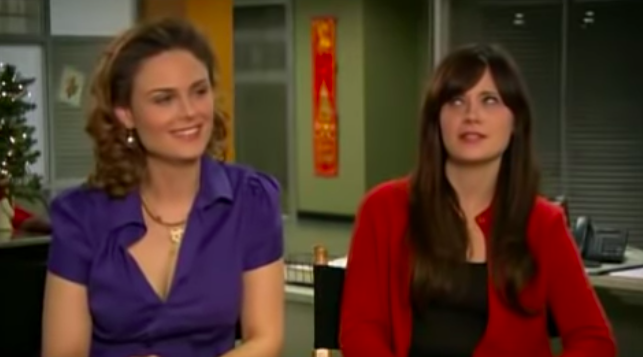 Not going to lie — I was today years old when I found out that these two are sisters.

Both actresses have managed to keep their close family ties under wraps, it seems! 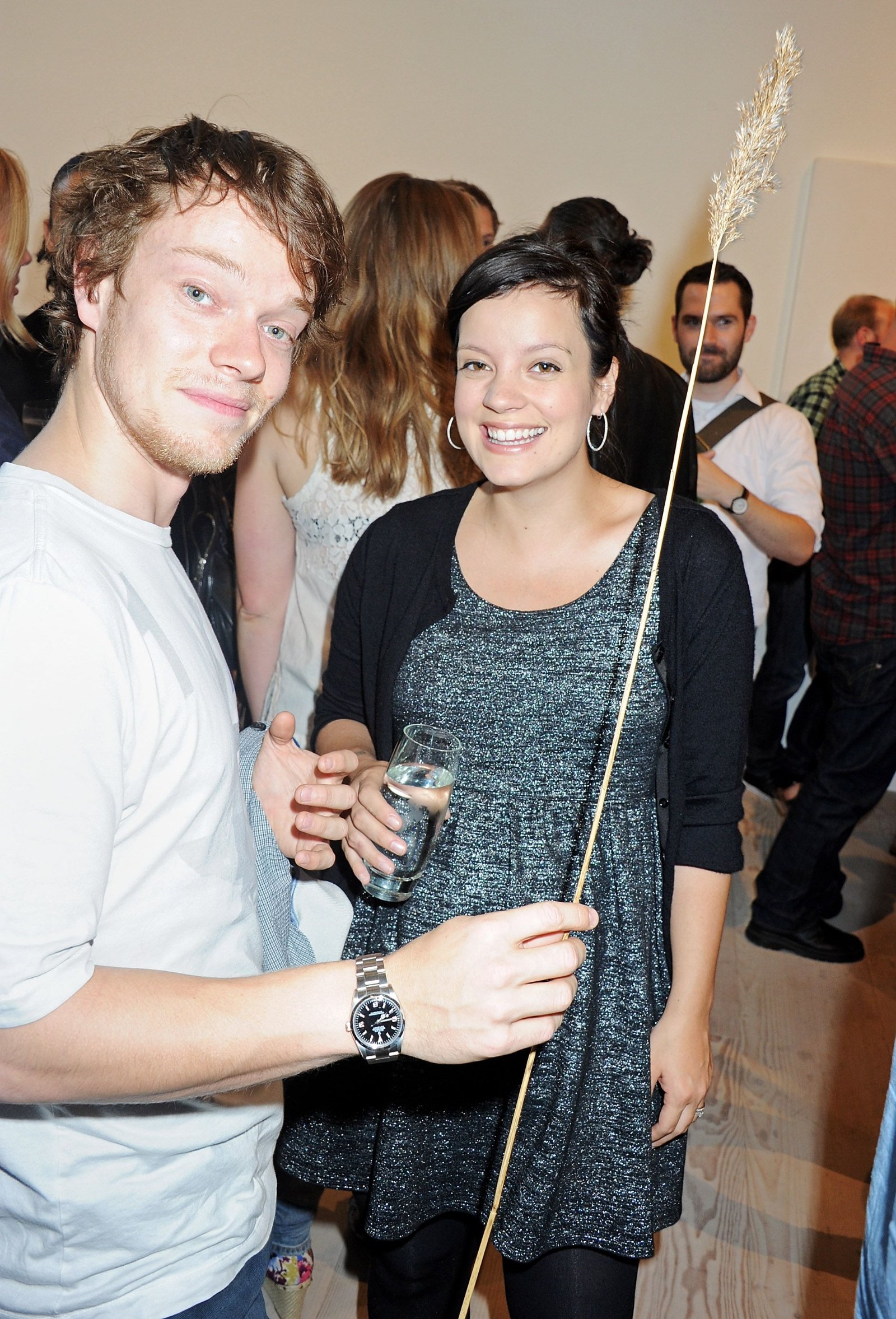 Actor, Aflie Allen, best known for playing the role of Theon Greyjoy in Game Of Thrones, is the younger brother of singer-songwriter, Lily Allen.

The more you know! 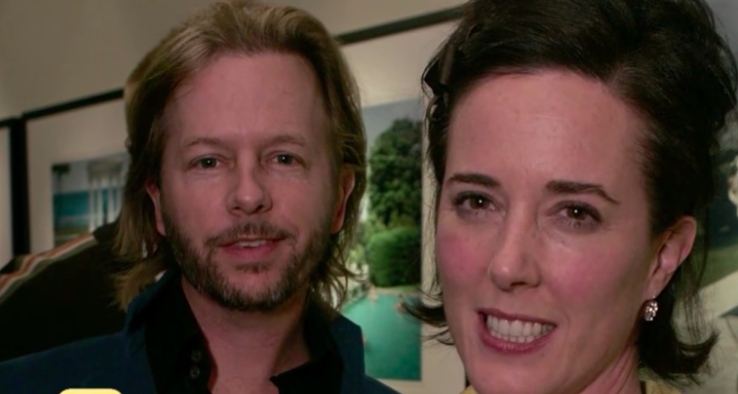 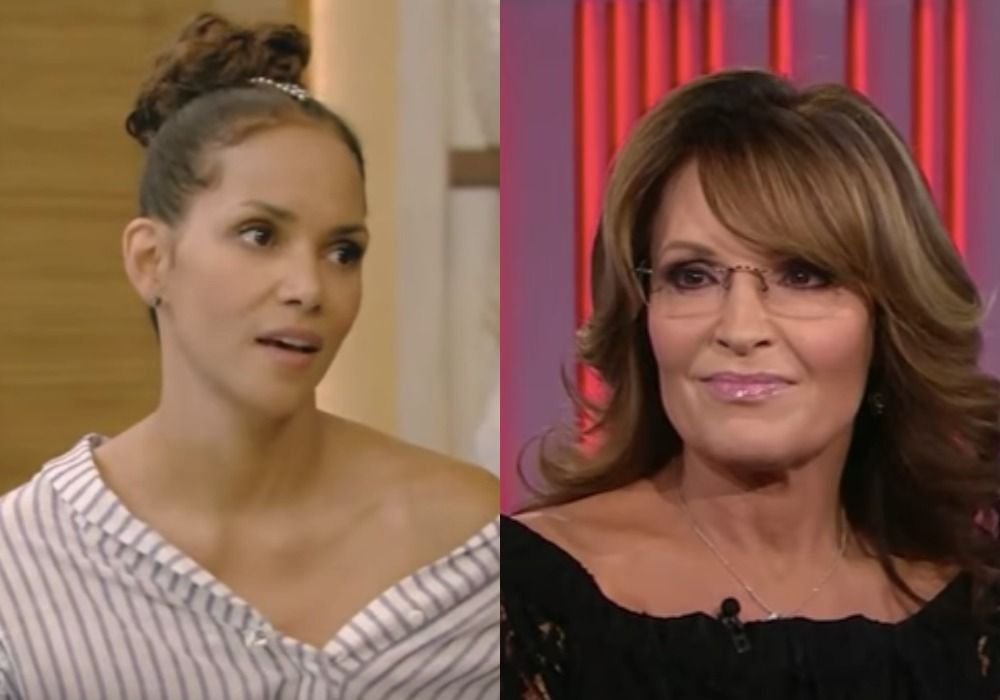 In an interview with Daily Mail, Halle Berry revealed just how she and Sarah Palin are related.

"In some twisted way... somebody sent me this information that she was my distant [relative]," she said. 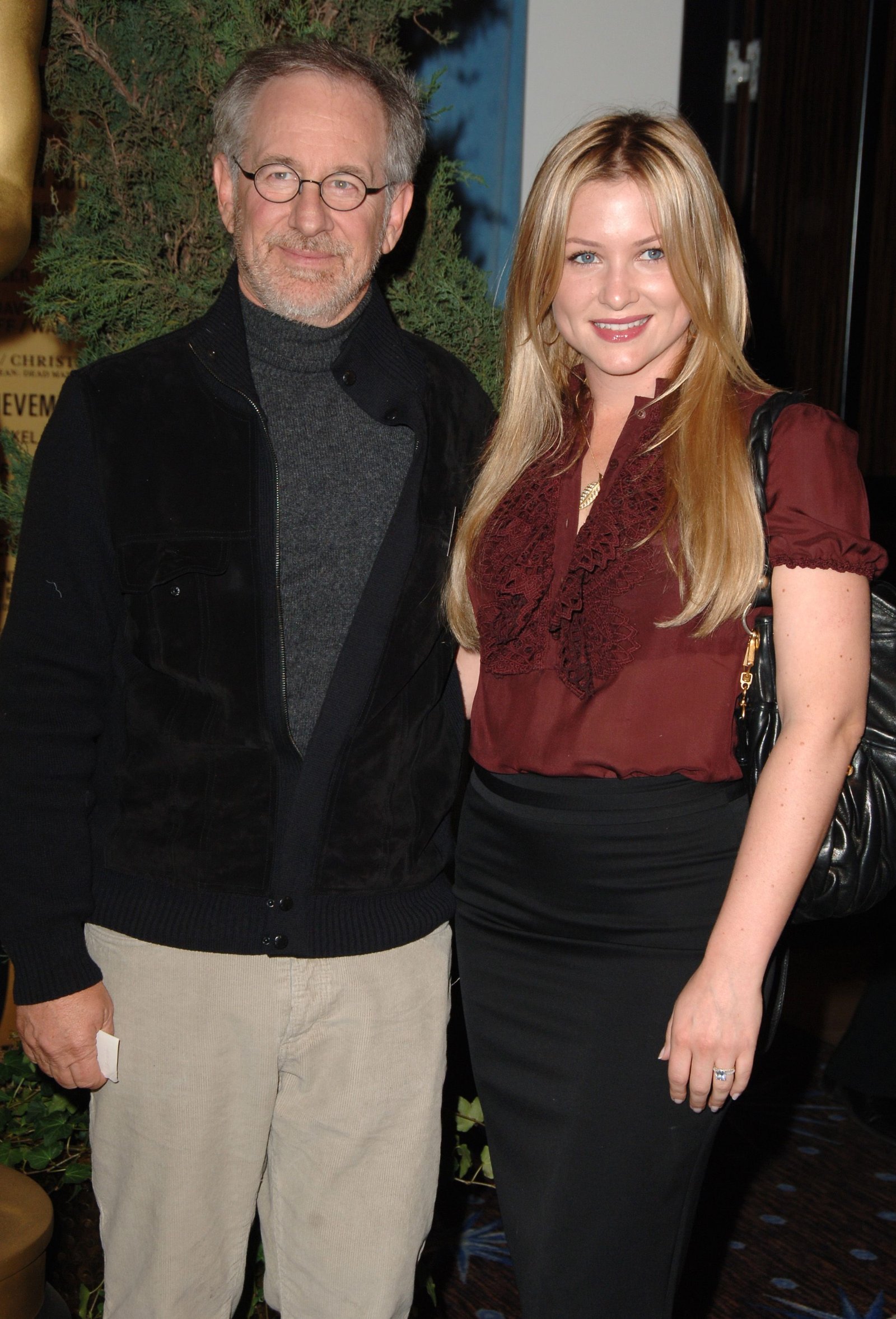 Grey's Anatomy star, Jessica Capshaw became one of Steven Spielberg's stepdaughter, after her mom, Kate Capshaw and him got married in 1991. 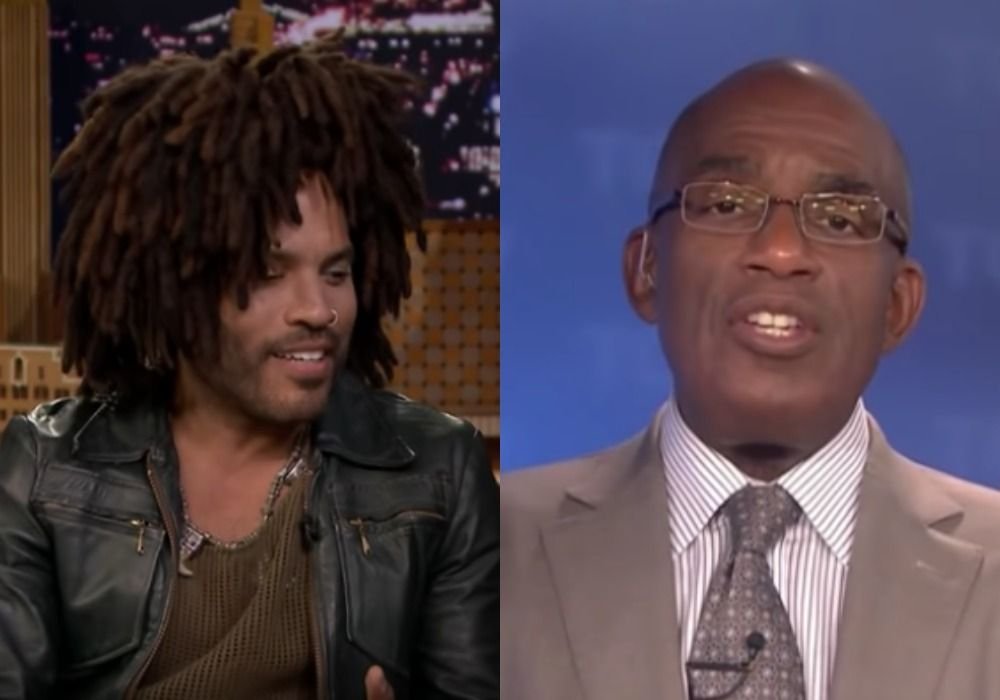 Lenny's mother, who's famous for playing Helen in The Jeffersons is first cousins with Al. 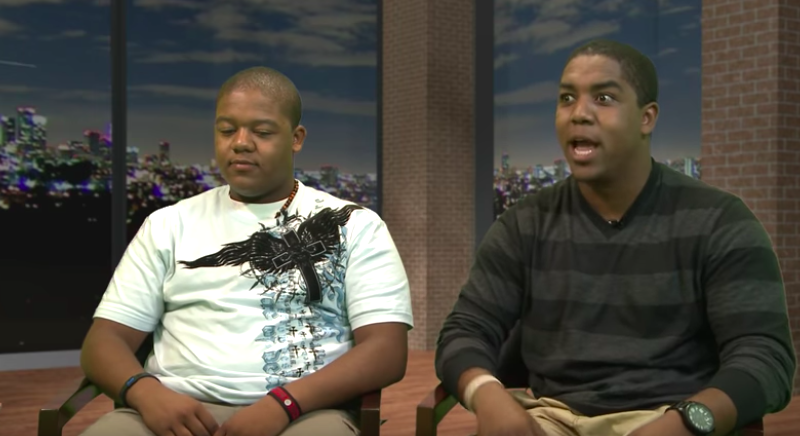 You may have forgotten about these two, but both of these brothers were once very popular Disney stars of That's So Raven, Corey in the House, and Zoey 101. 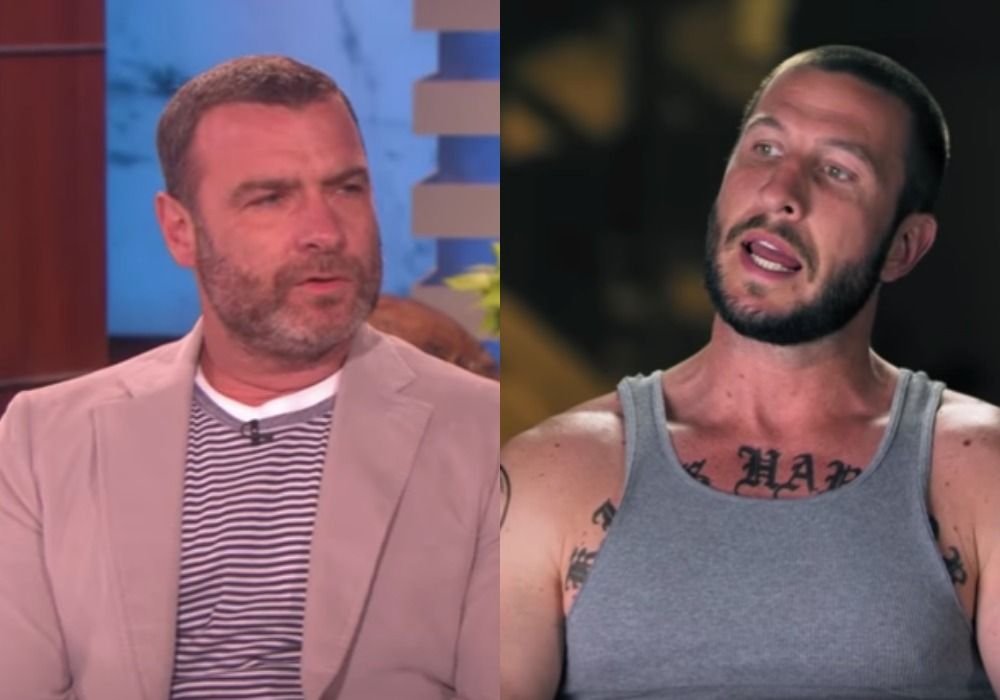 Liev and Pablo share the same father, making them half-brothers.

Their father, Tell Schreiber, was first married to Liev's mother. But following their divorce, he married Pablo's mother Lorraine Reaveley, and the rest is history. 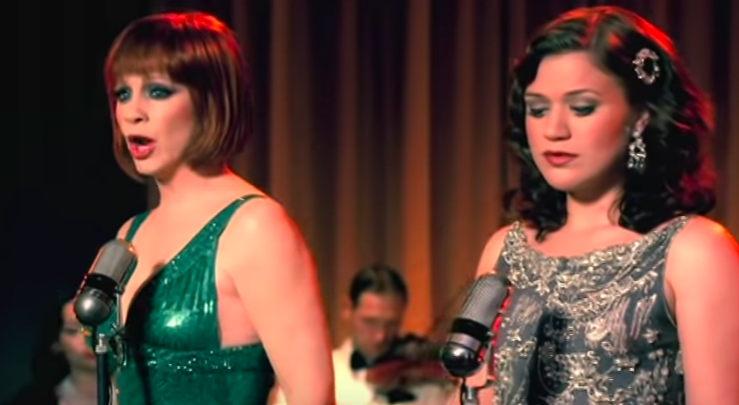 These two vocal powerhouses aren't exactly related biologically, but they do have something that ties them together as family.

After Kelly tied the knot with her beau, Brandon Blackstock, who is Reba's stepson, Kelly was finally able to call her longtime idol her stepmother-in-law. 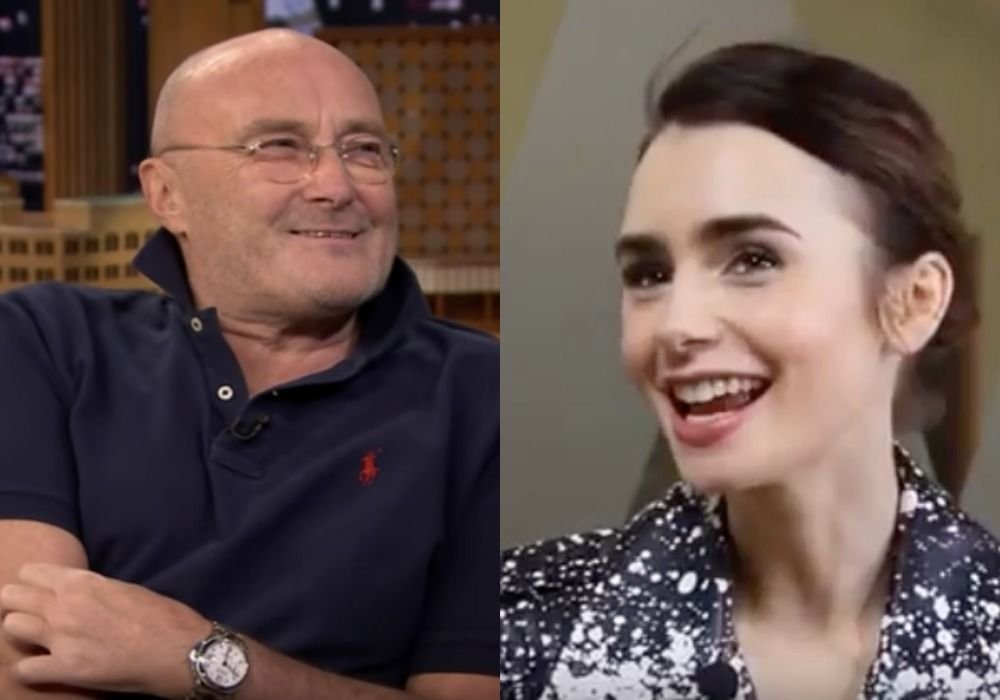 Although most people should know that Phil Collins is Lily Collins' dad, many haven't actually been able to make that association.

But in fact, the famous musician, Phil Collins, is the father of actress and model, Lily Collins. 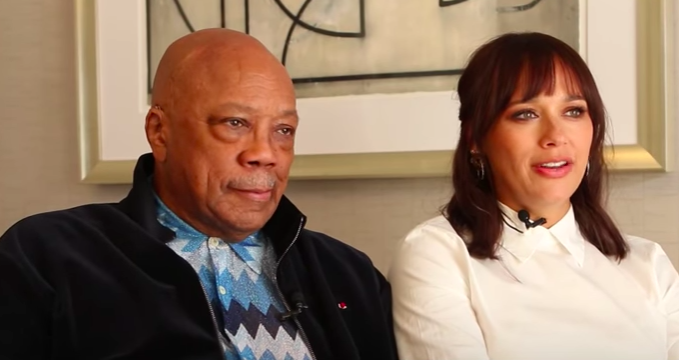 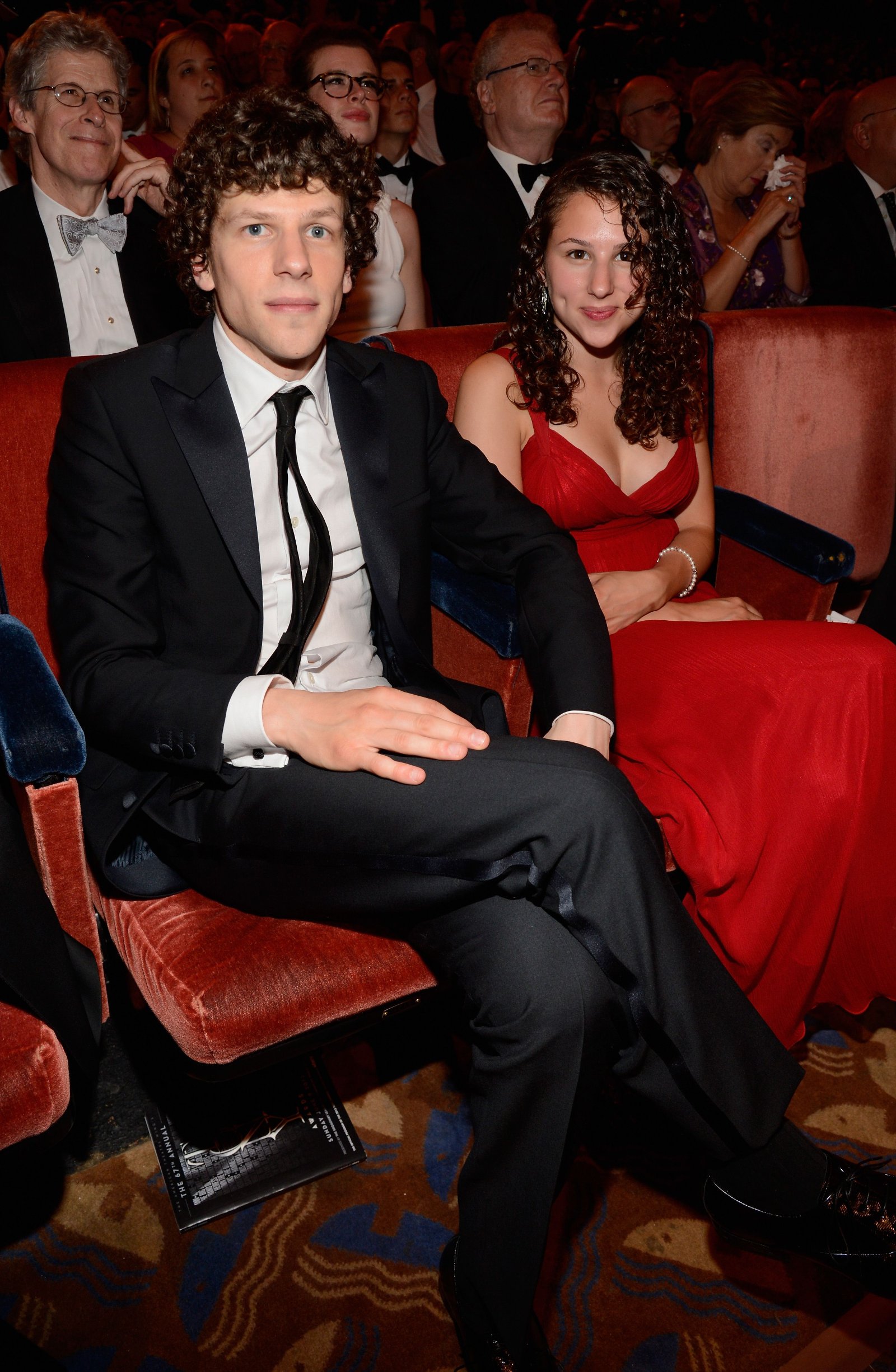 Jesse Eisenberg's and Hallie Eisenberg — AKA the adorable little girl from the 90's Pepsi commercial — are brother and sister. 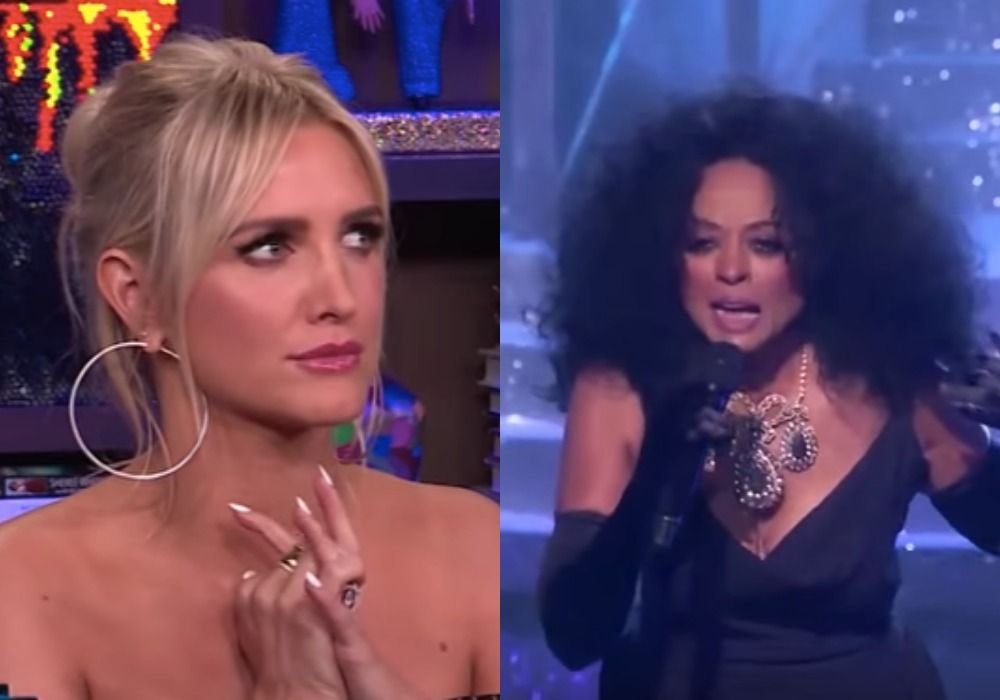 Okay, so these two aren't directly related, but they are family. 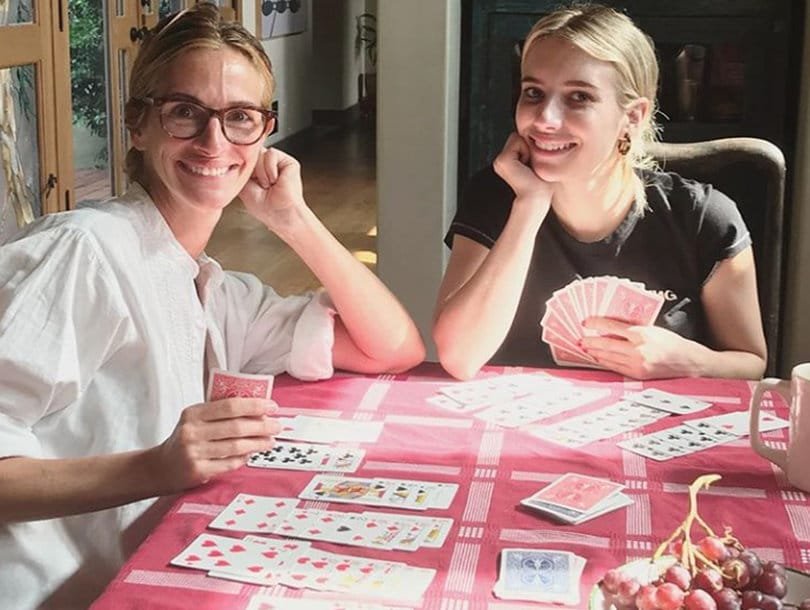 We really all should have seen this one coming. They have the same last name, and they definitely share some resemblances. 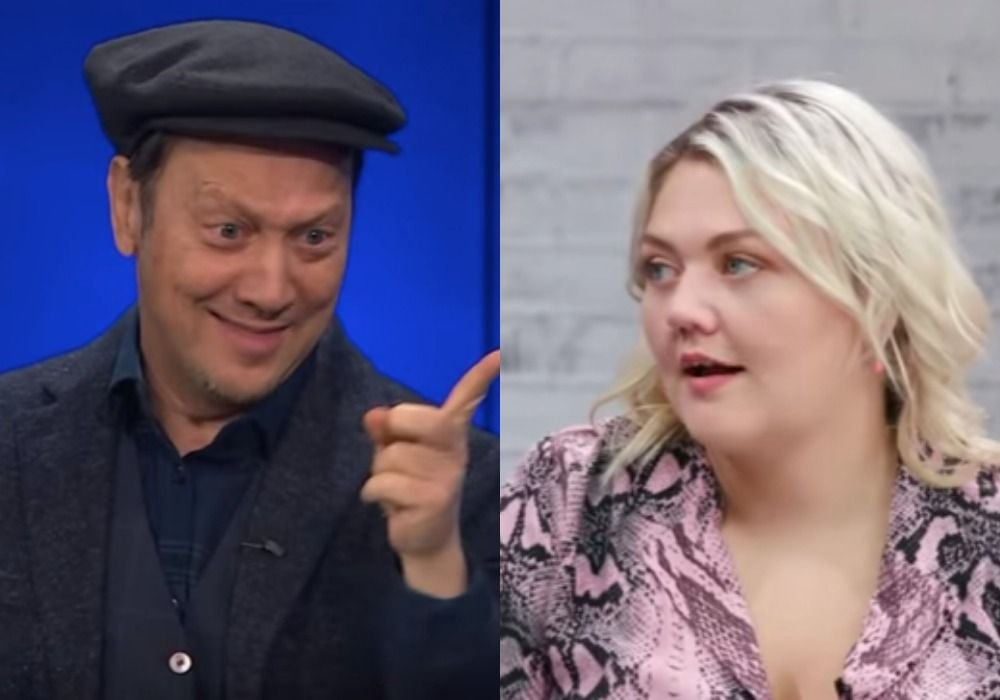 This one really shocked me. I did not see this one coming. 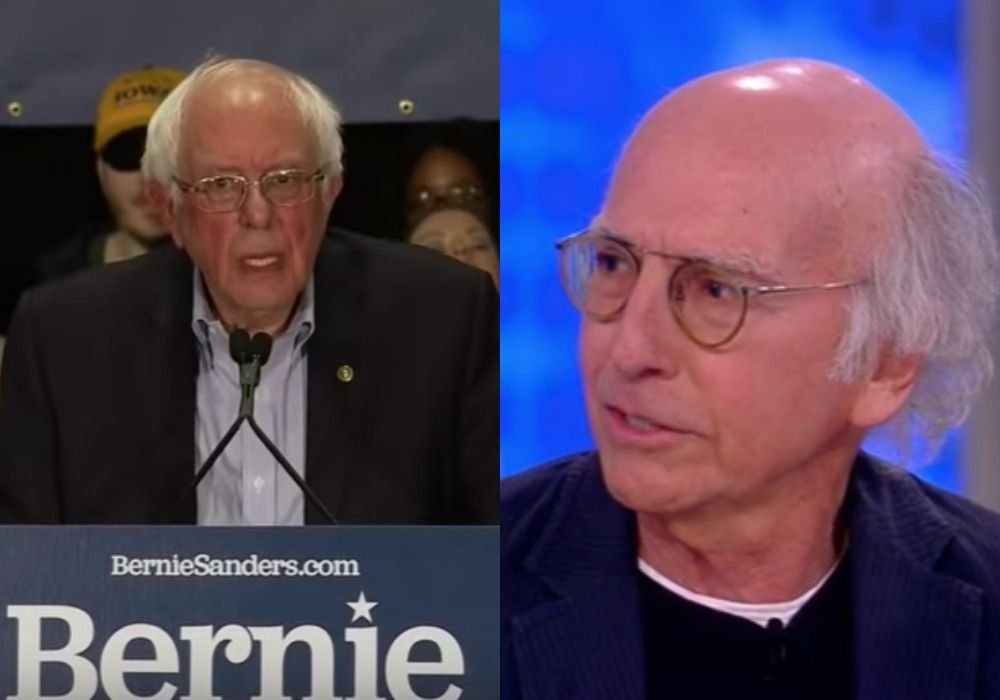 Somehow, this doesn't seem that shocking to me. But nonetheless, Bernie Sanders and Seinfeld creator, Larry David, are "third cousins or something," according to Larry. 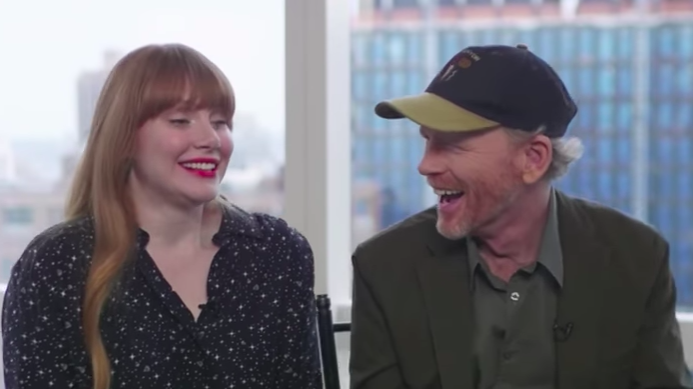 Again, I really do not understand how we haven't already pieced this puzzle together. But the world-renowned filmmaker, Ron Howard, is the father of actress Bryce Dallas Howard. 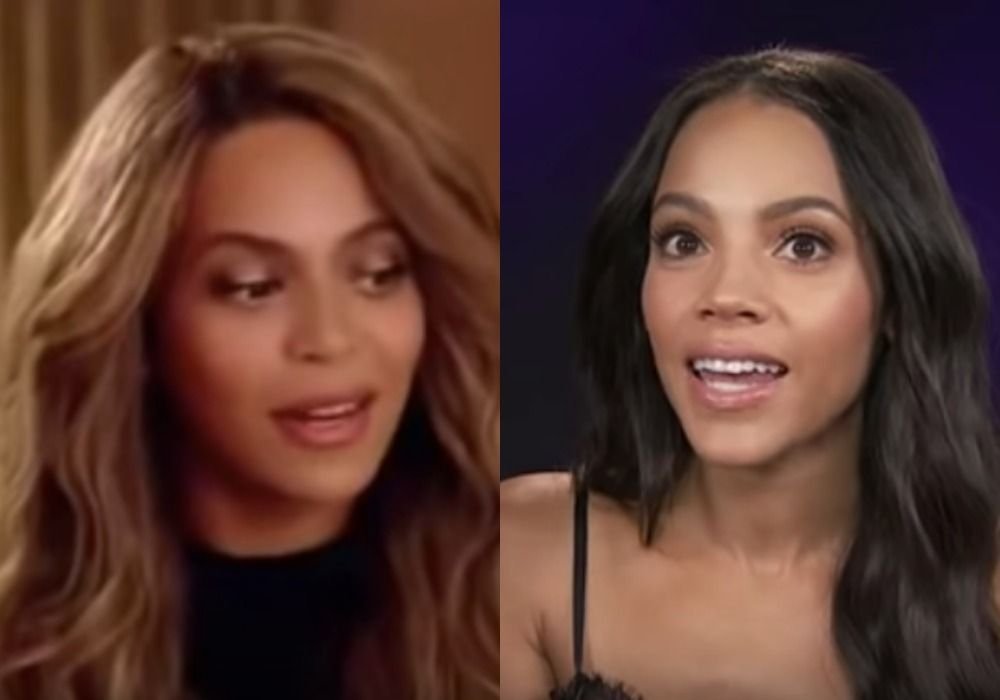 Bianca Lawson is the daughter of Denise and Richard Lawson.

What a small world. 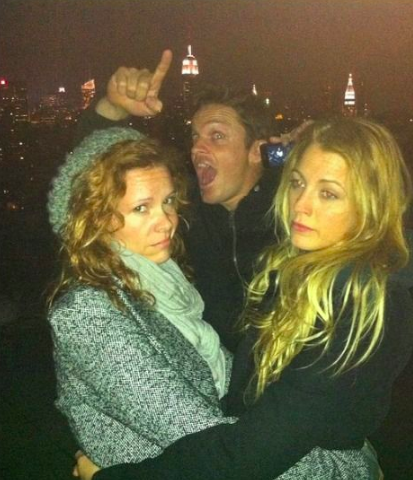 While Blake Lively has more or less starred in more popular movies and TV shows, Robyn is also quite the actress herself. I guess it runs in the family, because these two are half-sisters. 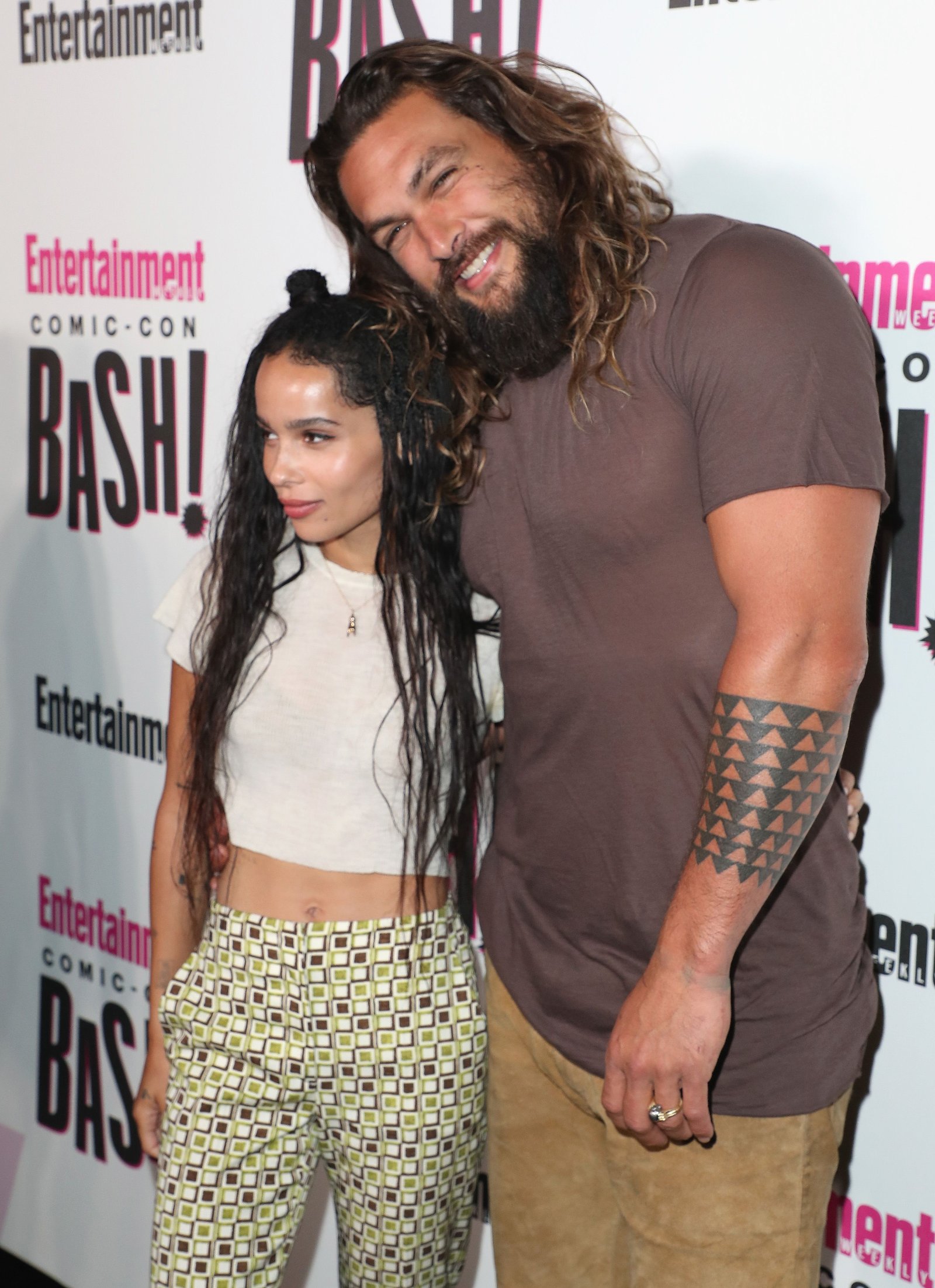 We already know that Jason Momoa is a dad, or zaddy, if you will. But he's also a stepdad to Zoë Kravitz.

Back when Jason's wife, Lisa Bonet, was married to Lenny Kravitz back in 1988, they welcomed their daughter Zoë into the world.

But now Jason is married to Lisa, and while they have children of their own as well, Jason has stepped in to be a stepparent to Zoë also.