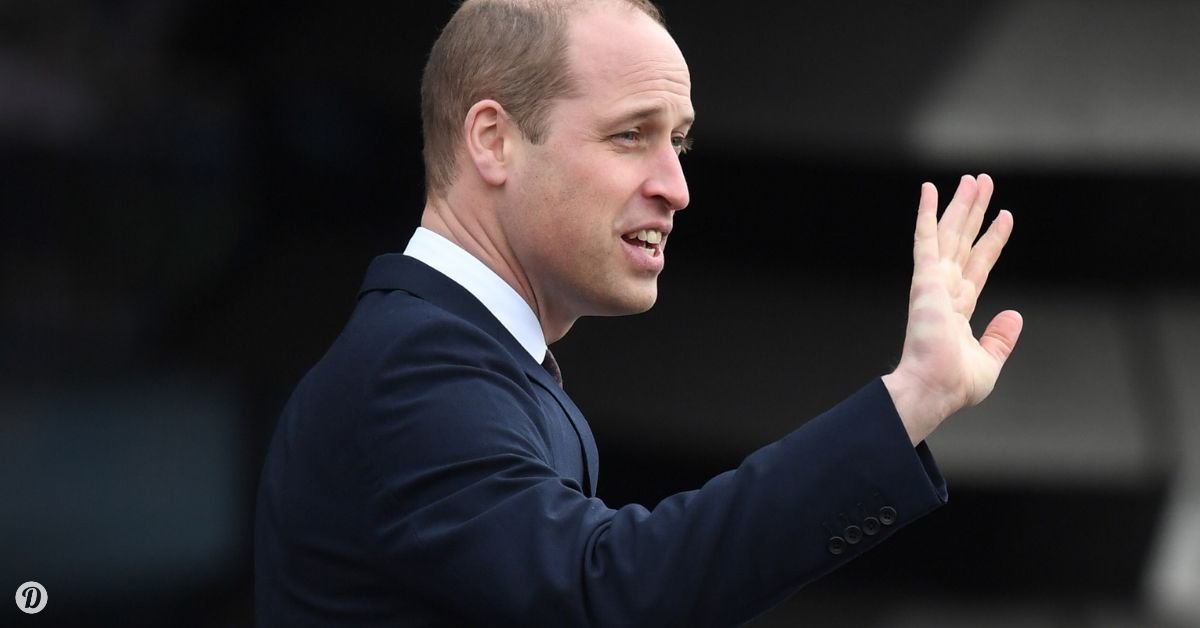 20+ Celebs Who Look Considerably Better With A Beard

At this point, it's basically common knowledge that a beard takes a man to the next level, instantly.

It's basically makeup for men, except they don't have to spend $300 at Sephora to achieve a jaw-dropping look, they just have to put down their razor for a few days.

There are a few exceptions to this rule that I just made up. Some men are gorgeous with and without a beard. But beards will always have my vote.

Drake without a beard. 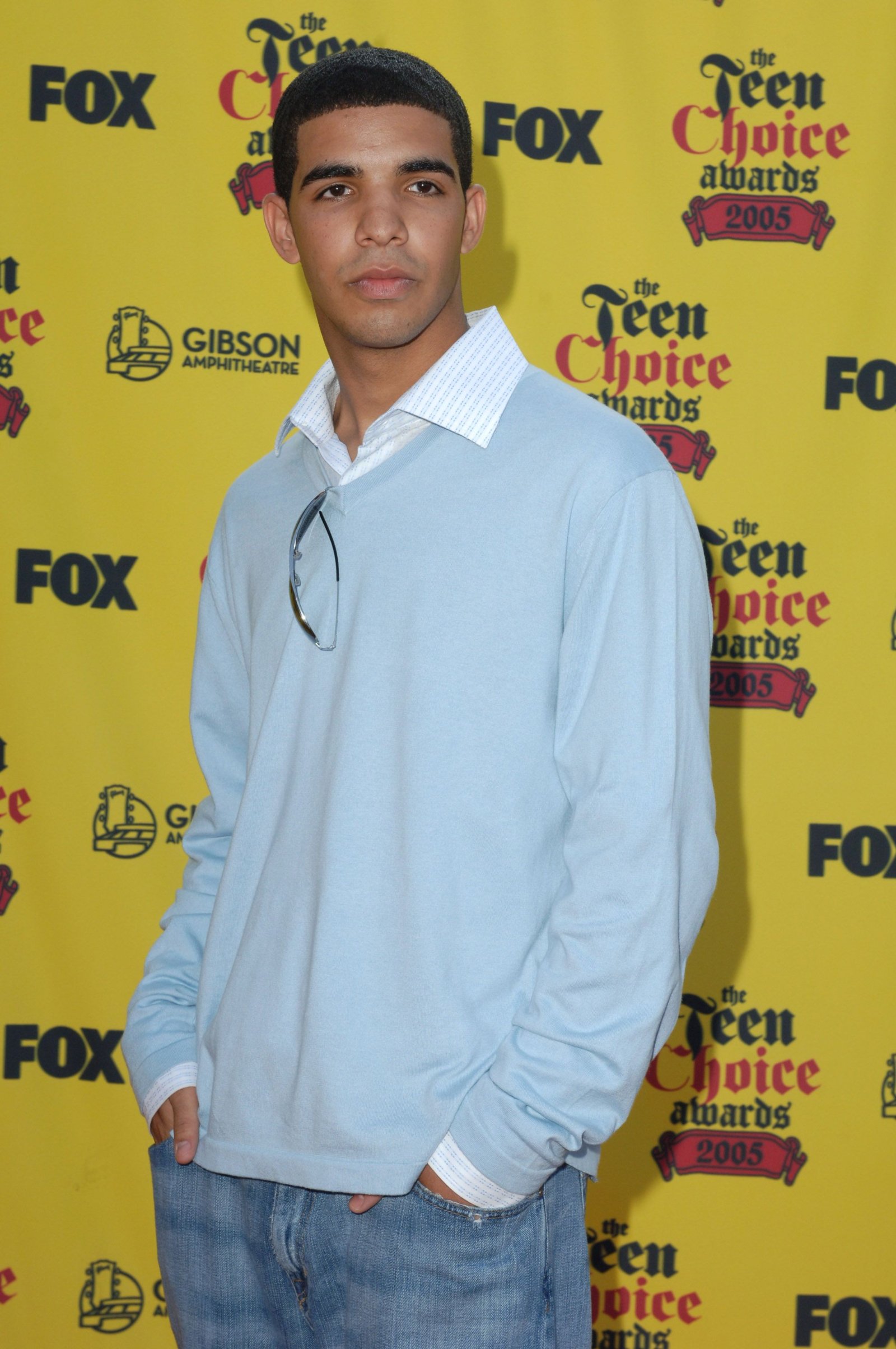 Okay, this one is undeniable.

Drake was a cutie, I'll give him that. But he didn't turn sexy until his baby-face days were long behind him.

Drake with a beard. 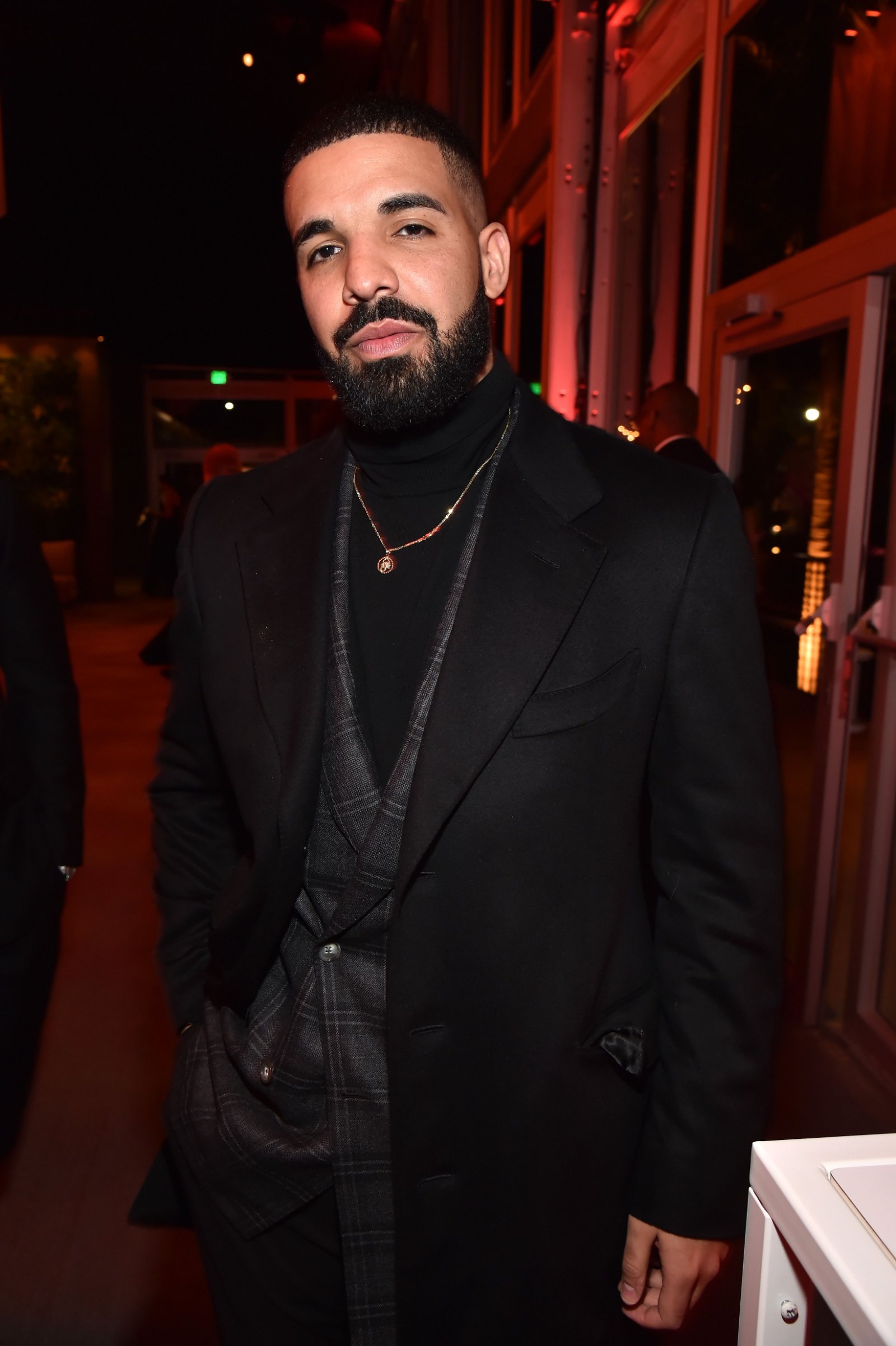 I'm honestly amazed at this beard transformation. It's truly remarkable. I think we can all agree that Drake with a beard is a Drake we don't ever want to be without again.

Ryan Reynolds without a beard. 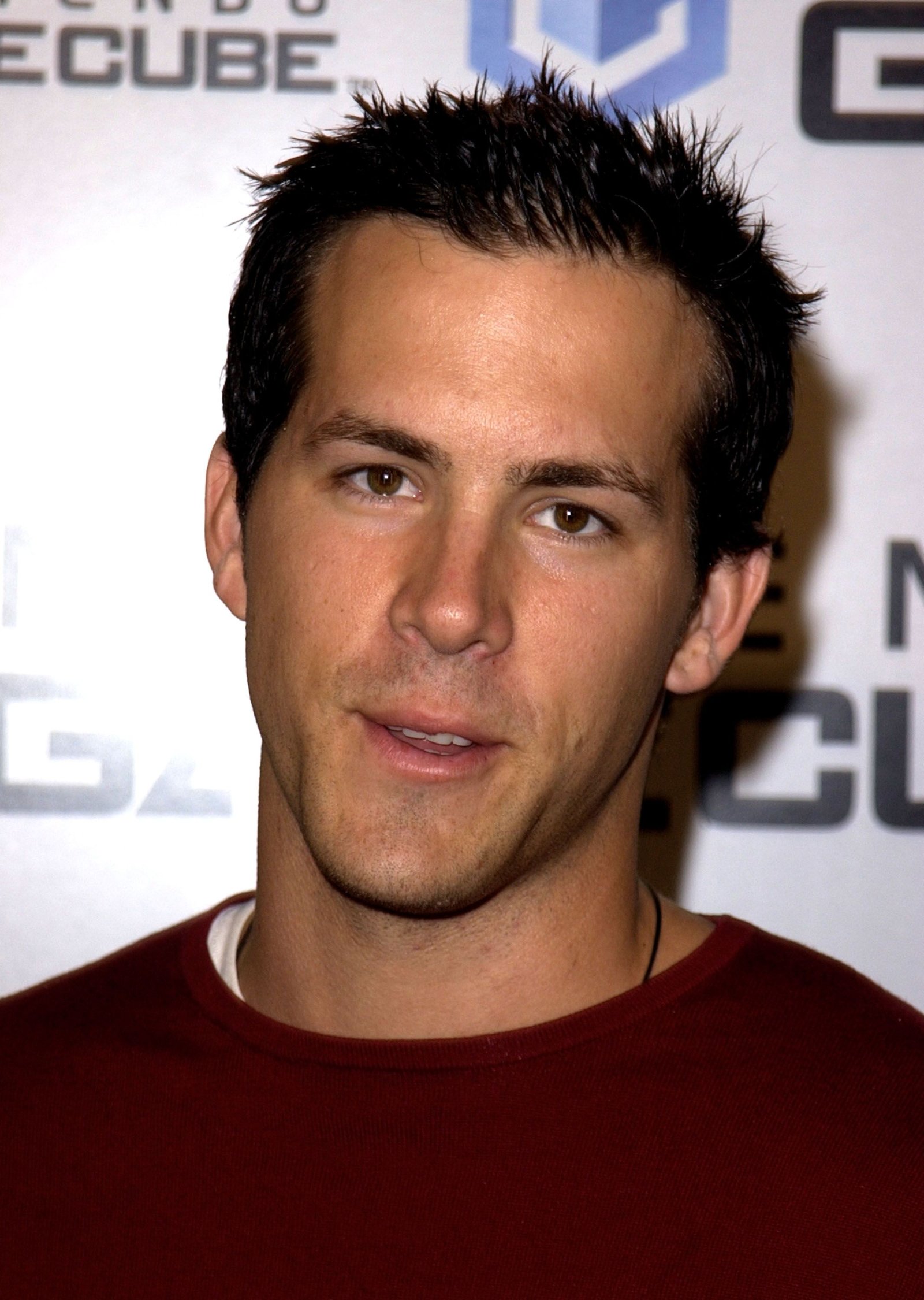 Ryan Reynolds, has always been gorgeous. But I would argue that age has done him well.

At one point or another I didn't think I could love Ryan anymore. But then he grew a beard and it blew my mind.

Ryan Reynolds with a beard. 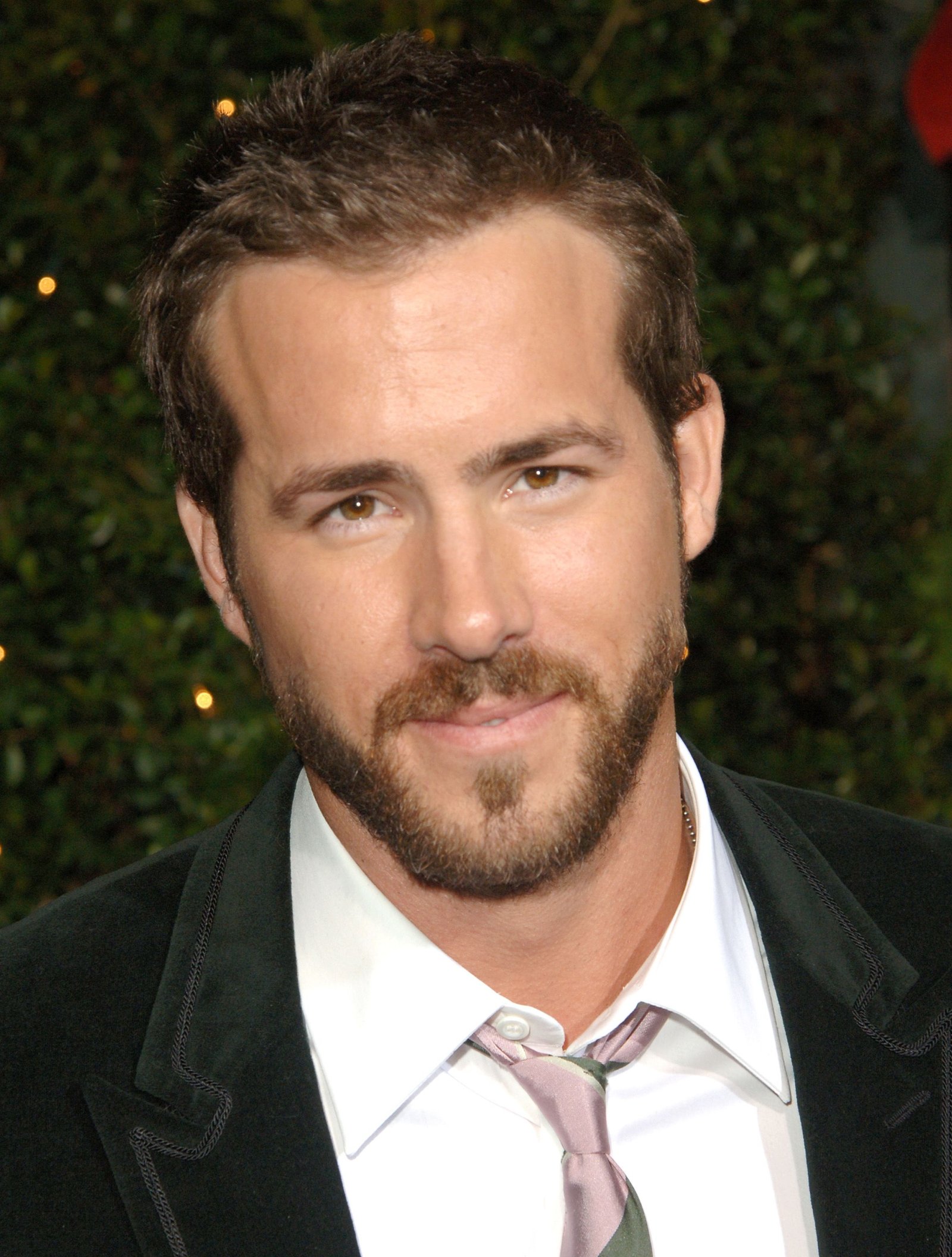 Like I said, age has really done him a service, and so has his beard.

He leveled up in ways that I did not think were possible.

Jake Gyllenhaal without a beard, 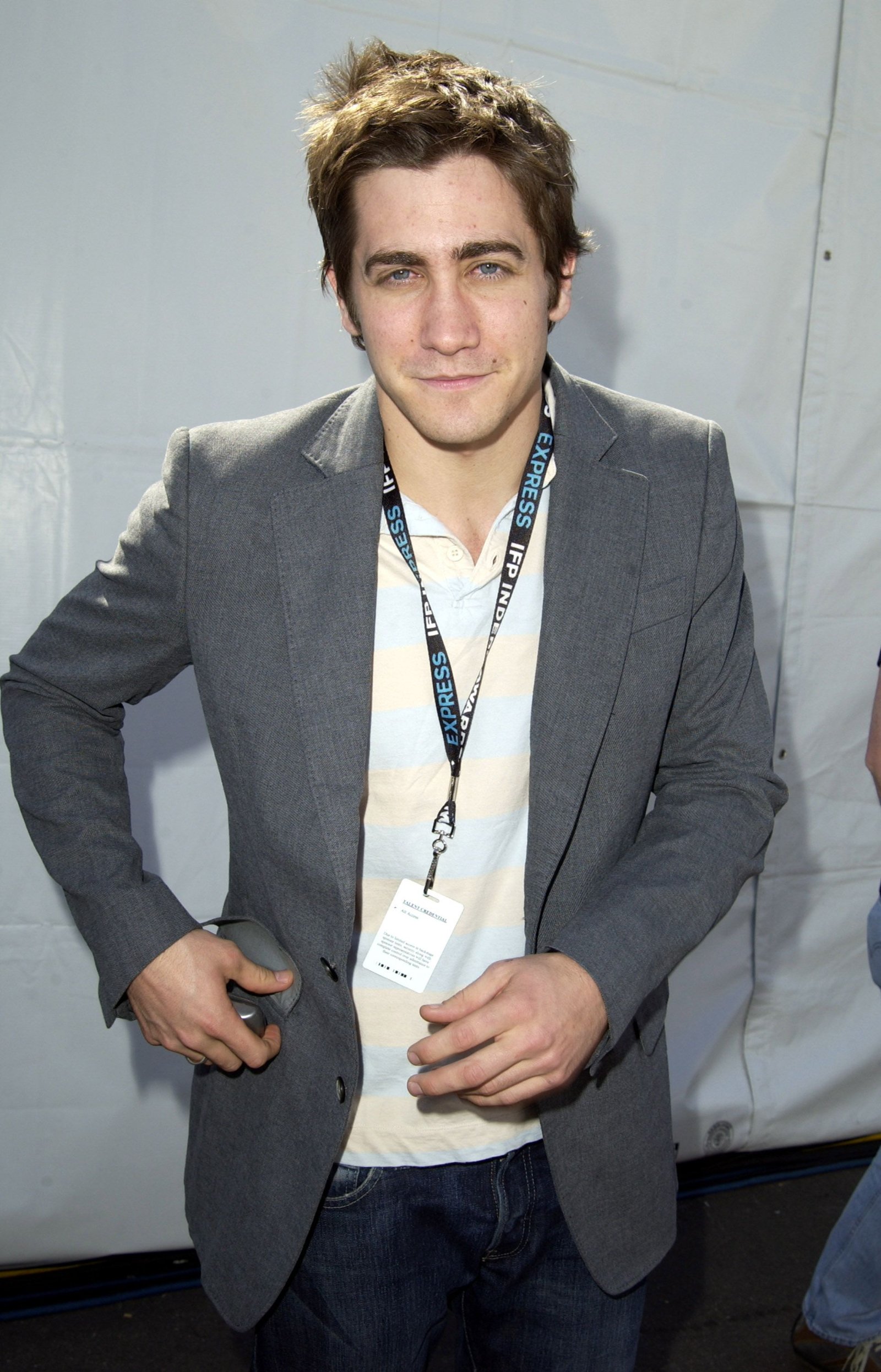 I know everybody loves Jake Gyllenhaal, and thinks he's adorable and all that. But I never really got on that bandwagon.

That is, until he grew out his beard.

Jake Gyllenhaal with a beard. 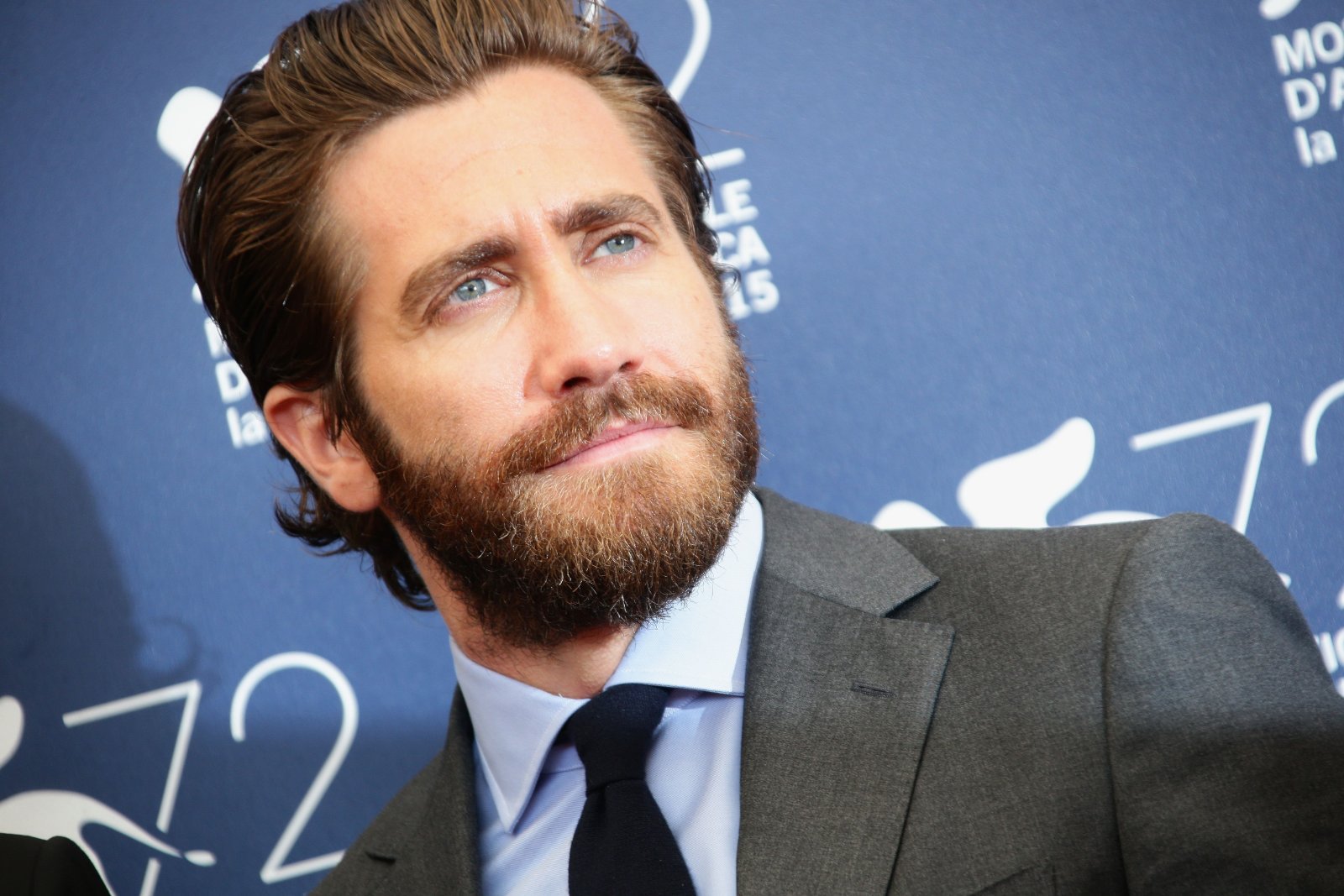 He looks like a brand new man with a beard, and I am loving it.

May he never shave it off ever again.

Chris Hemsworth without a beard. 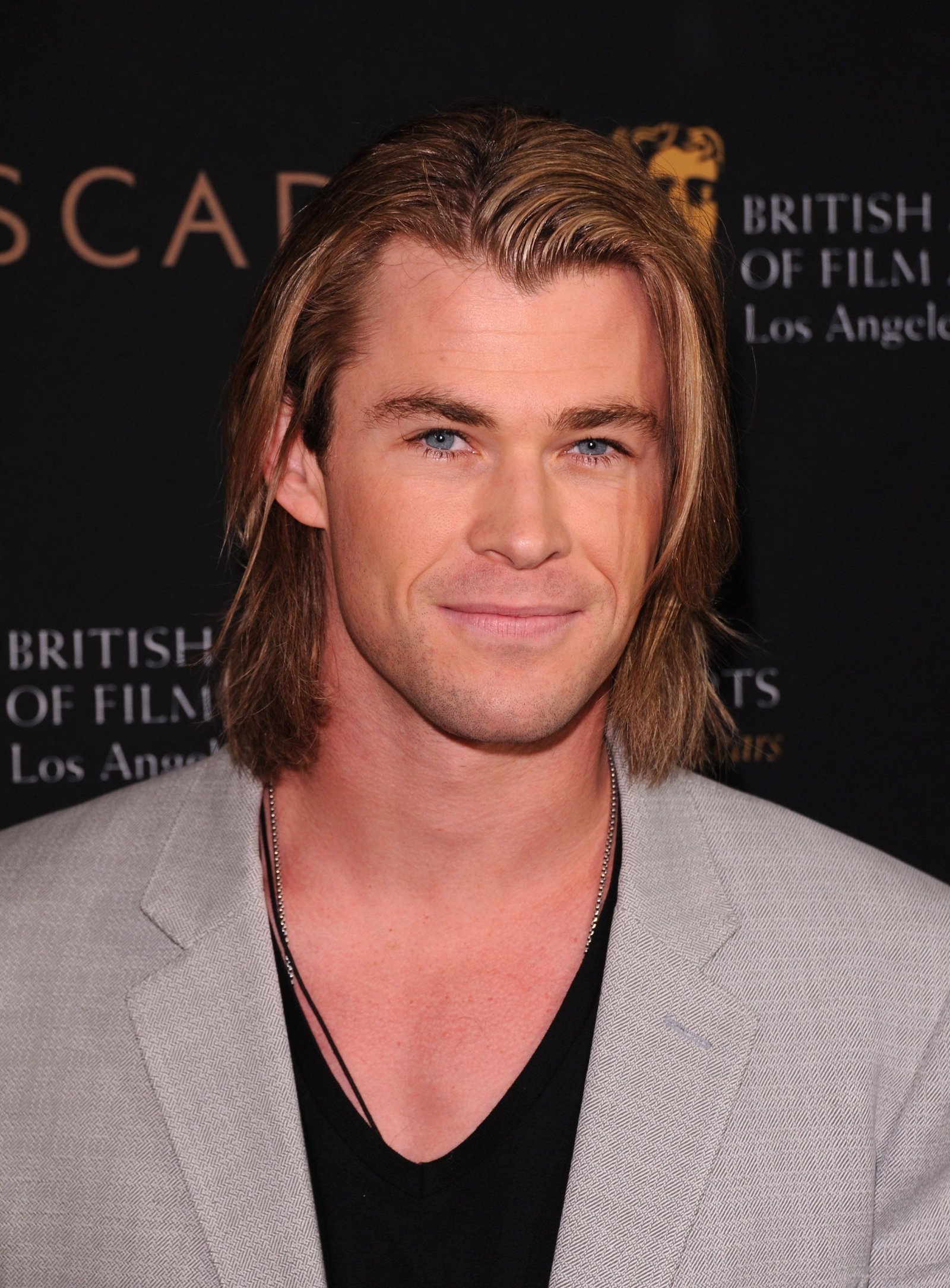 I'm just going to start off by saying, the genes in the Hemsworth family are unbelievably great. But I digress.

Chris is a total looker, no two ways about it. Beard or no beard.

Chris Hemsworth with a beard. 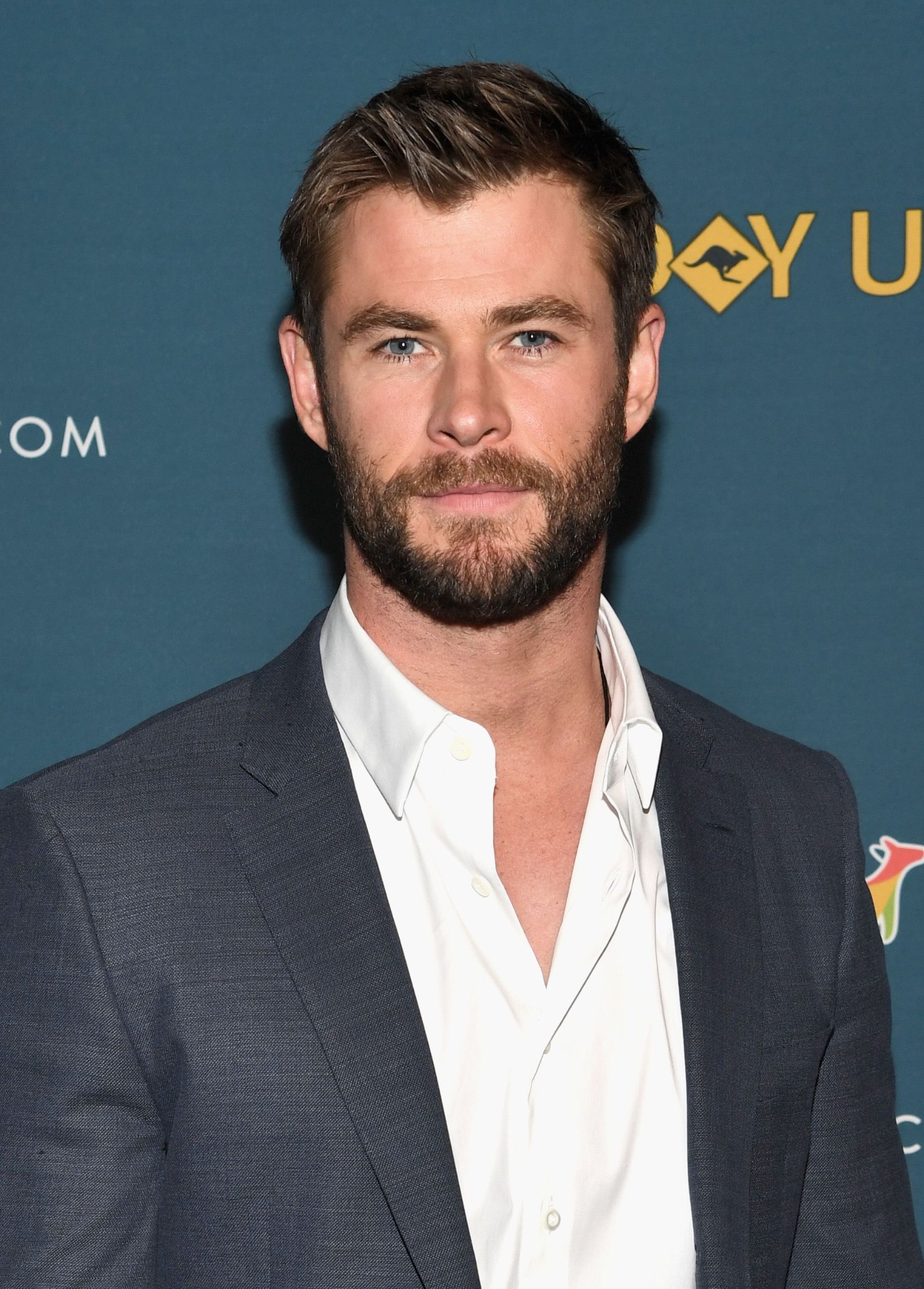 If I'm being completely transparent, Chris is arguably better looking either way. But still, the beard always wins in my books.

Donald Glover without a beard. 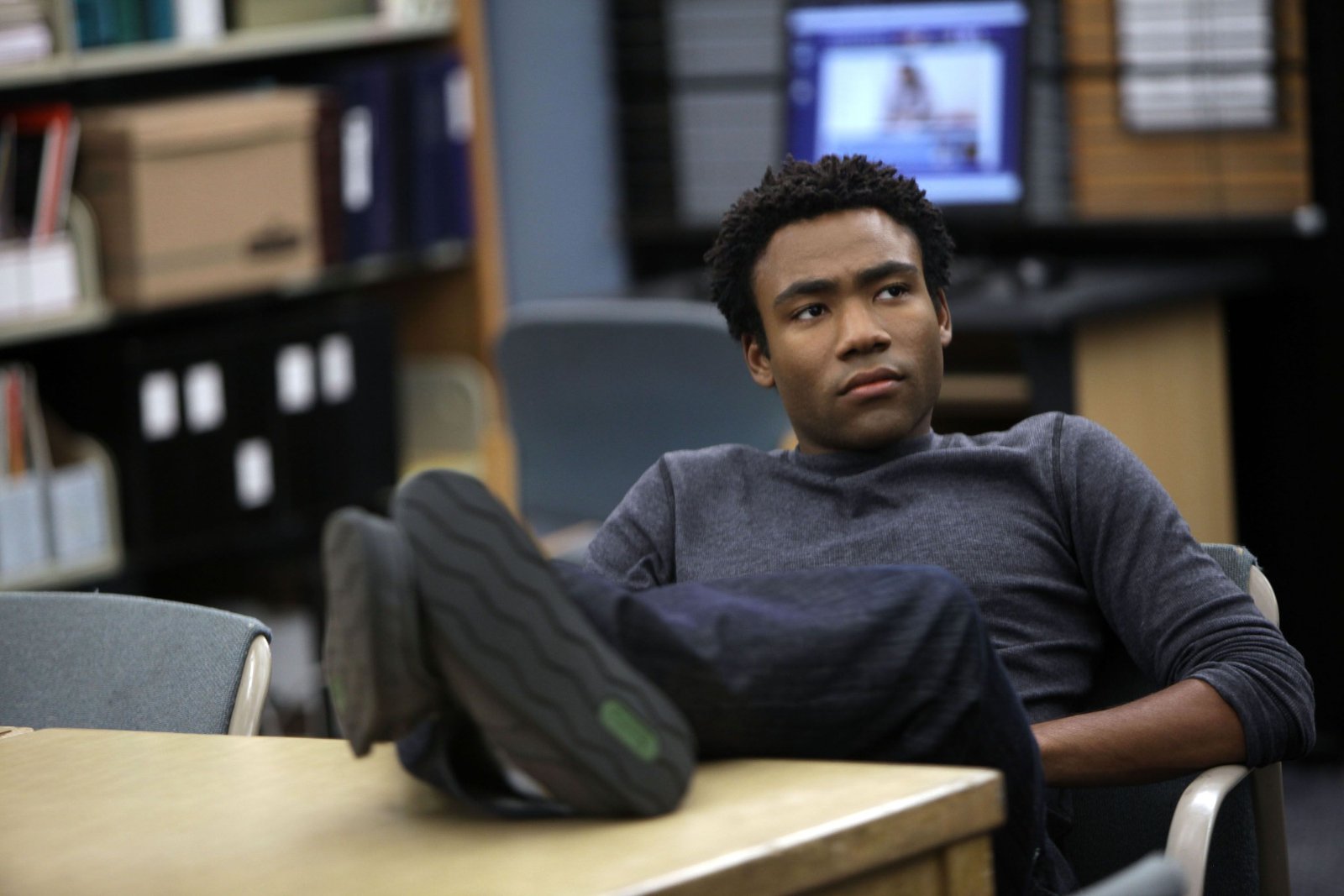 But it wasn't until he busted out the facial hair that I started to reevaluate.

Donald Glover with a beard. 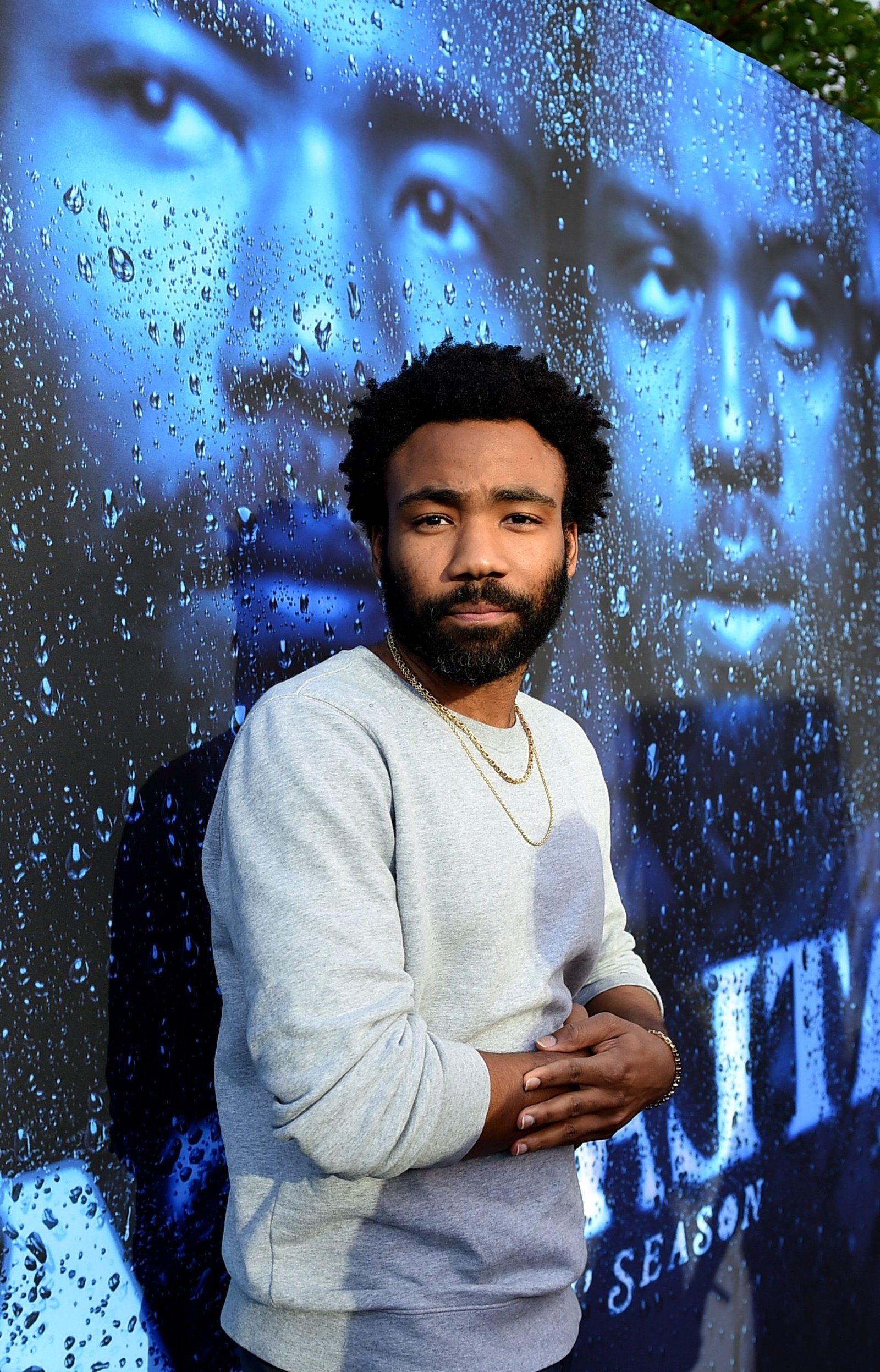 See what I mean? The beard on him puts me in an entirely different headspace; now I'm naming our future, hypothetical babies and planning our wedding like a crazy person.

Chris Evans without a beard. 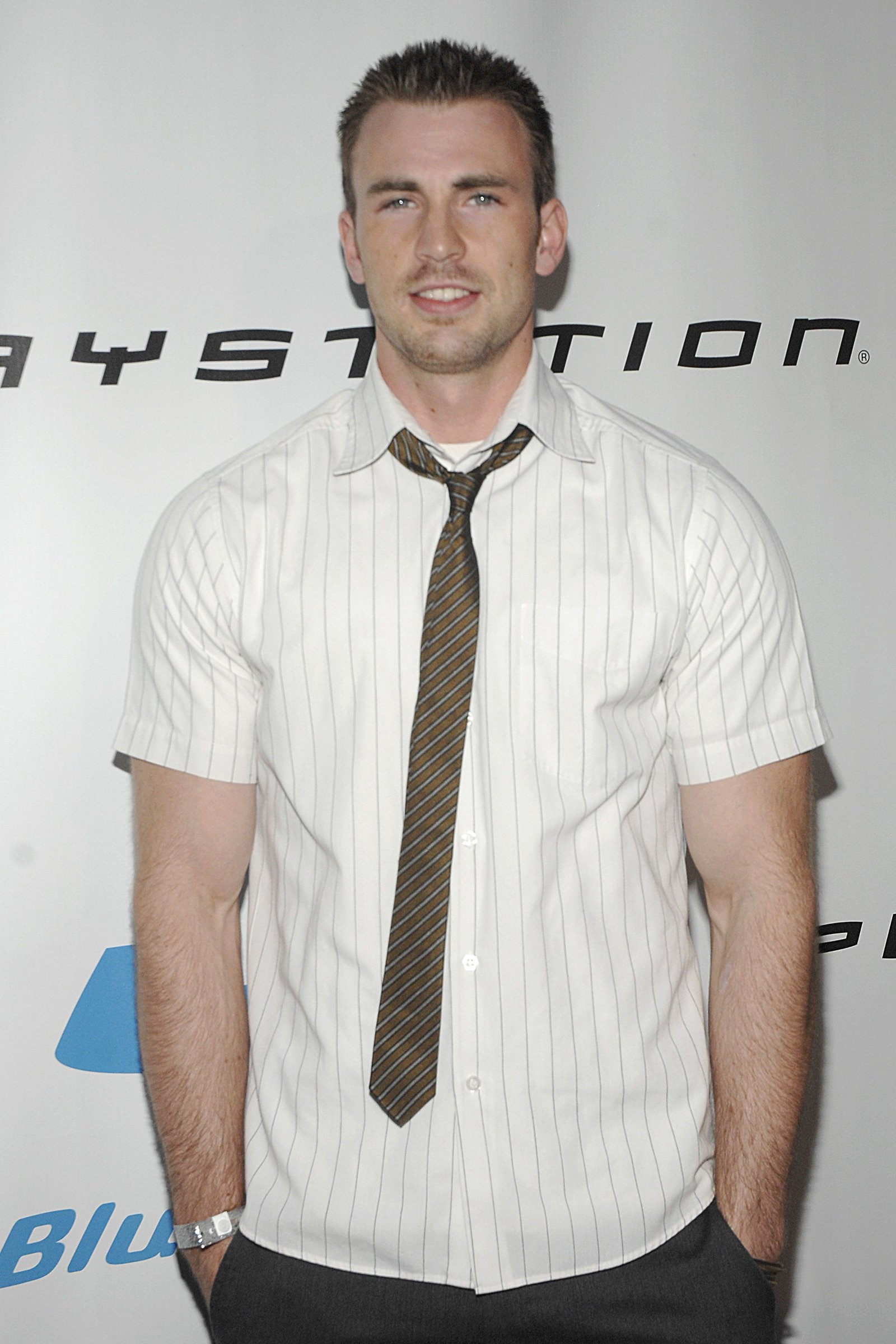 Chris Evans without a beard reminds me of a substitute teacher, working his first shift ever, not being able to conjure up any authority whatsoever, and letting the kids in the classroom run ramped.

Chris Evans with a beard. 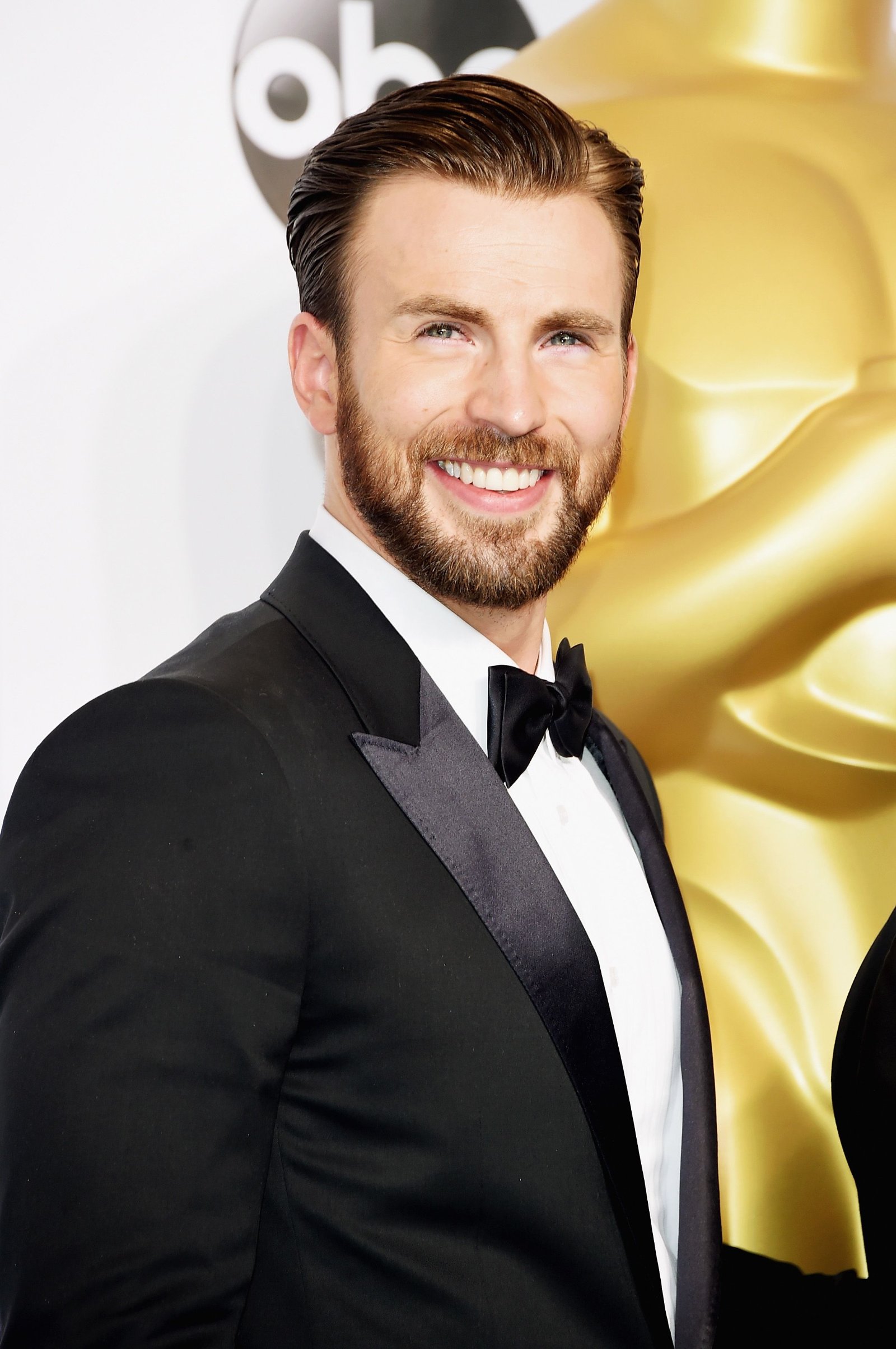 Chris Evans with a beard, on the other hand, is a completely different story. This version of him is the cool, laid back, hot teacher that all the girls have a crush on.

Ryan Gosling without a beard. 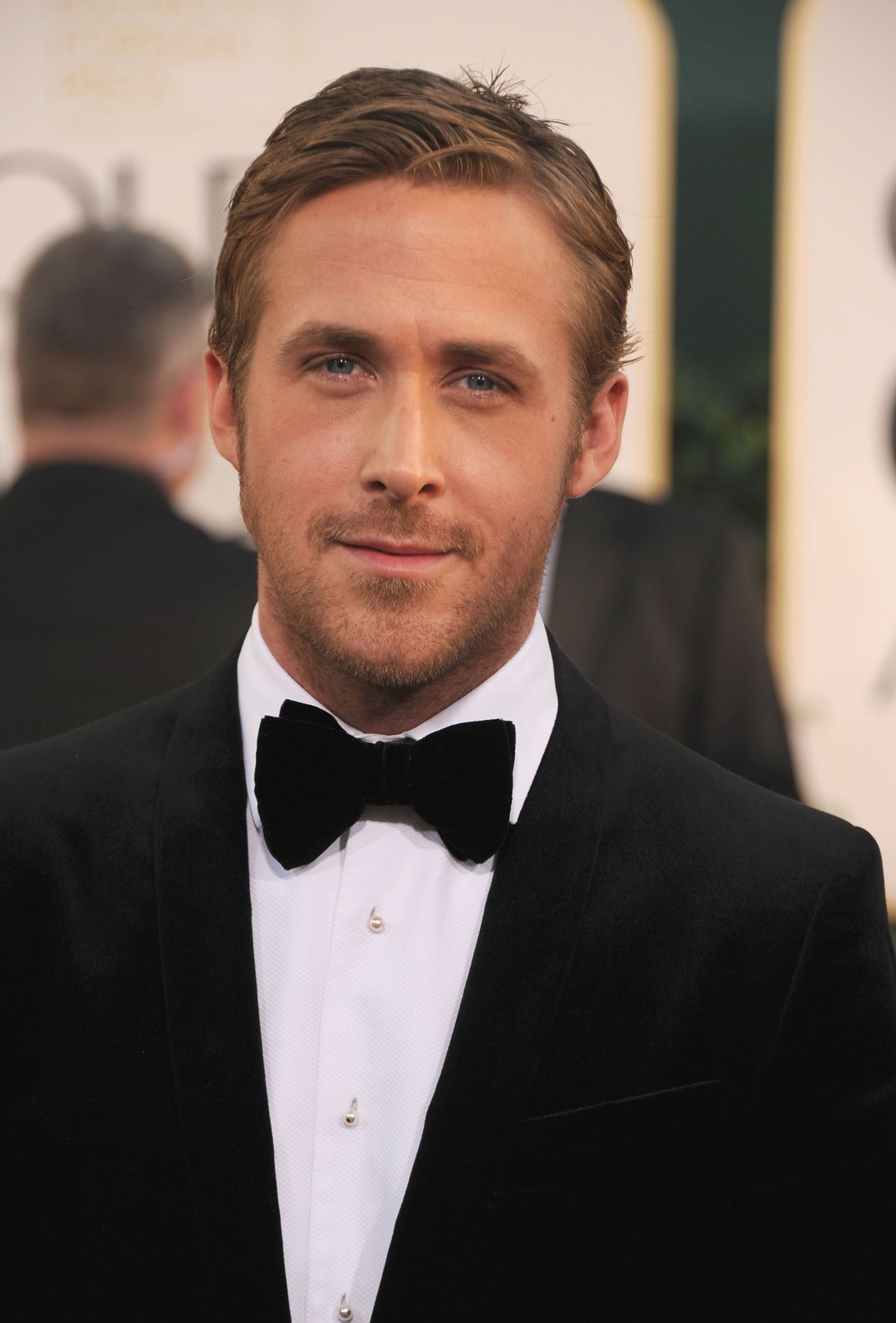 This one is definitely debatable.

Personally I'm a fan of beardless (okay, scruffy) Ryan Gosling because it's reminiscent of his role in The Notebook.

But from an impartial point of view, one could argue that he looks a lot more boyish without a beard.

Ryan Gosling with a beard. 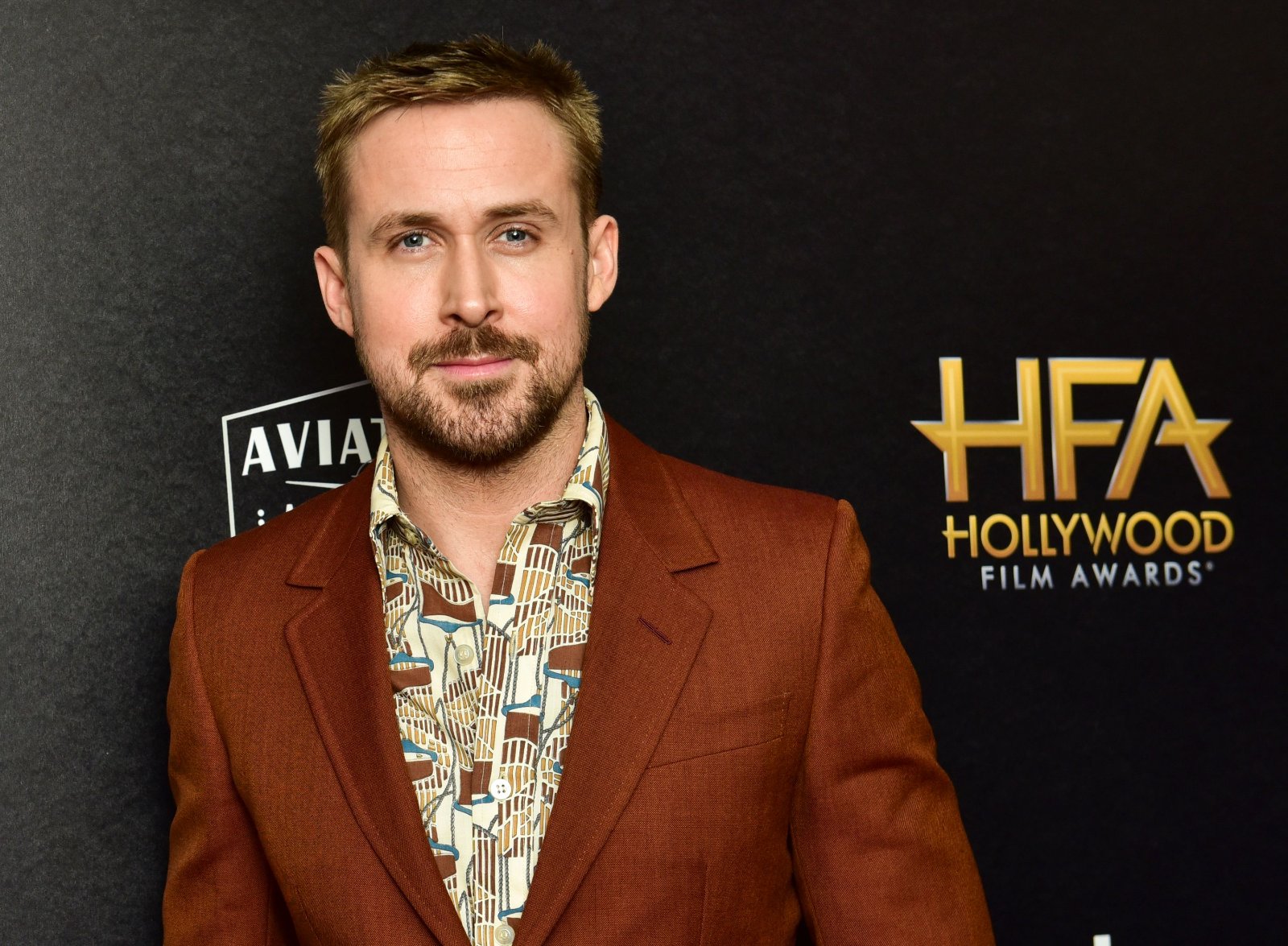 As suspected, however, he is still equally as dreamy with a beard.

I have a sneaking suspicion that he prefers having less facial hair, since he's rarely seen with a full-on beard.

Zac Efron without a beard. 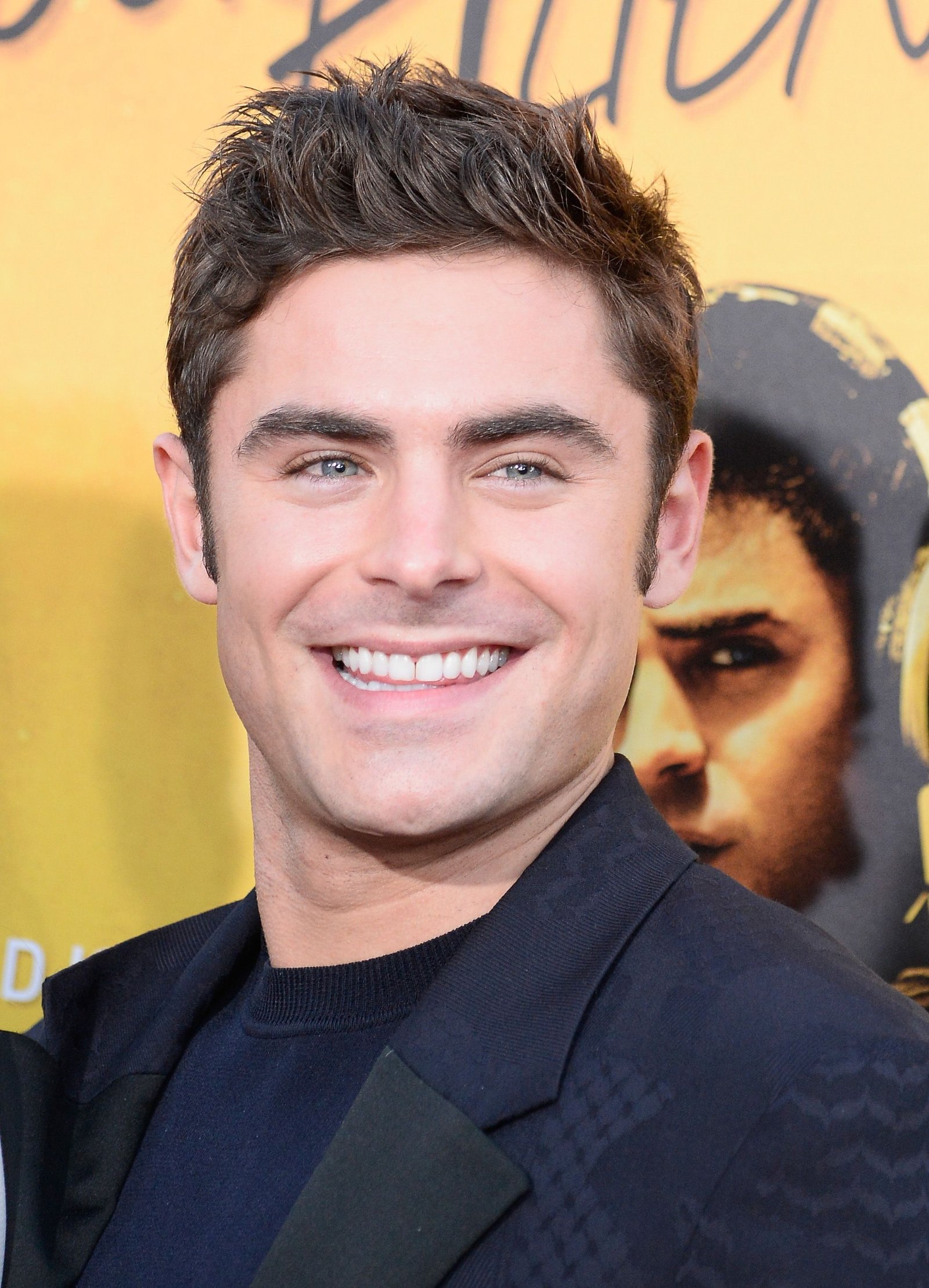 Zac Efron is a really strong exception to the rule that all men look better with beards, because he looks good no matter what.

Zac Efron with a beard. I'm having mixed and conflicting emotions about his hair, but I'm definitely on board with his beard.

Let's be real, he's still incredibly hot, either way. He could dye his hair purple and he'd still be hot.

David Beckham without a beard. 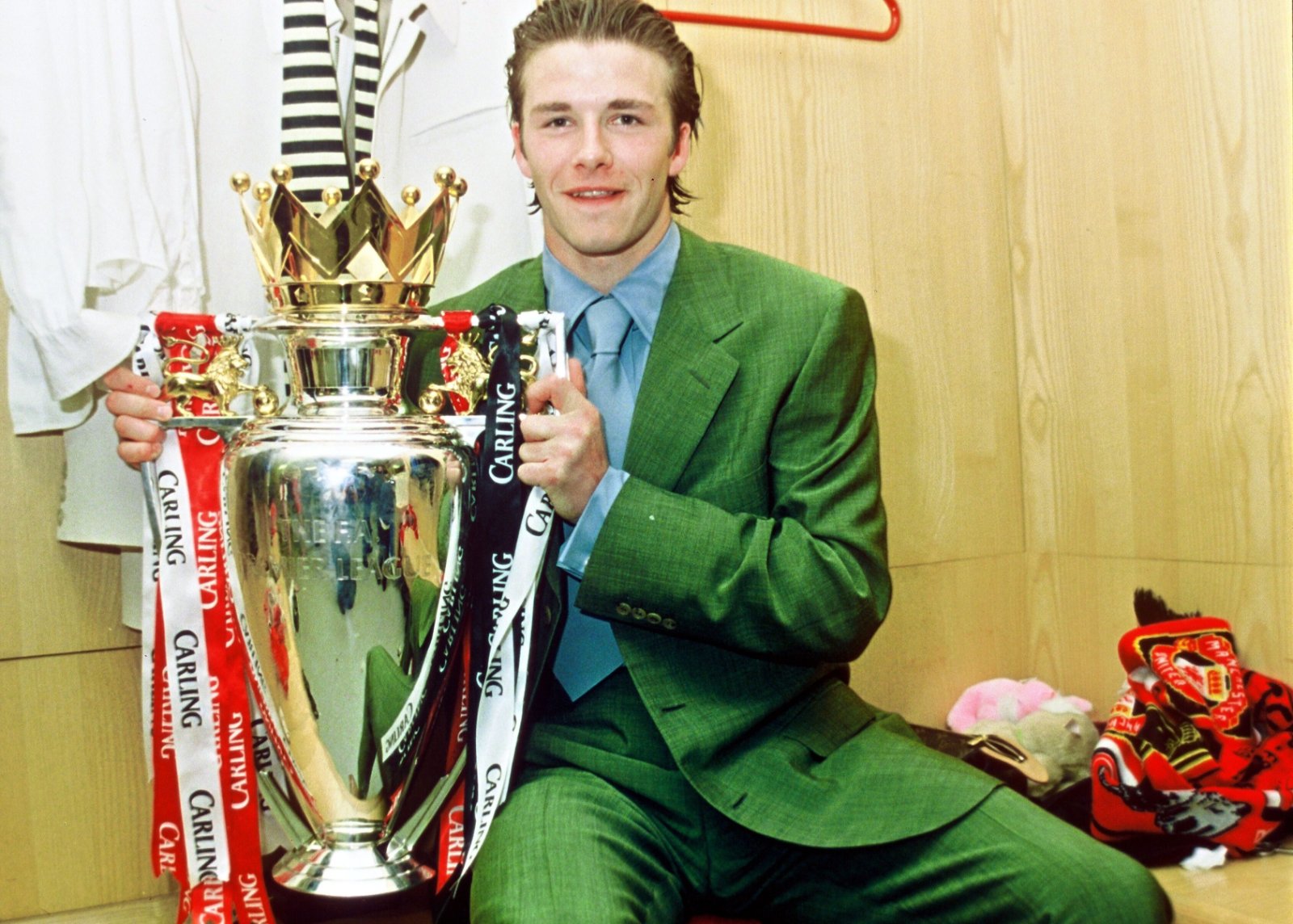 David has had a beard for a long time. I had to dig deep into the archives to find a photo of him without facial hair, but here it is!

David Beckham with a beard. 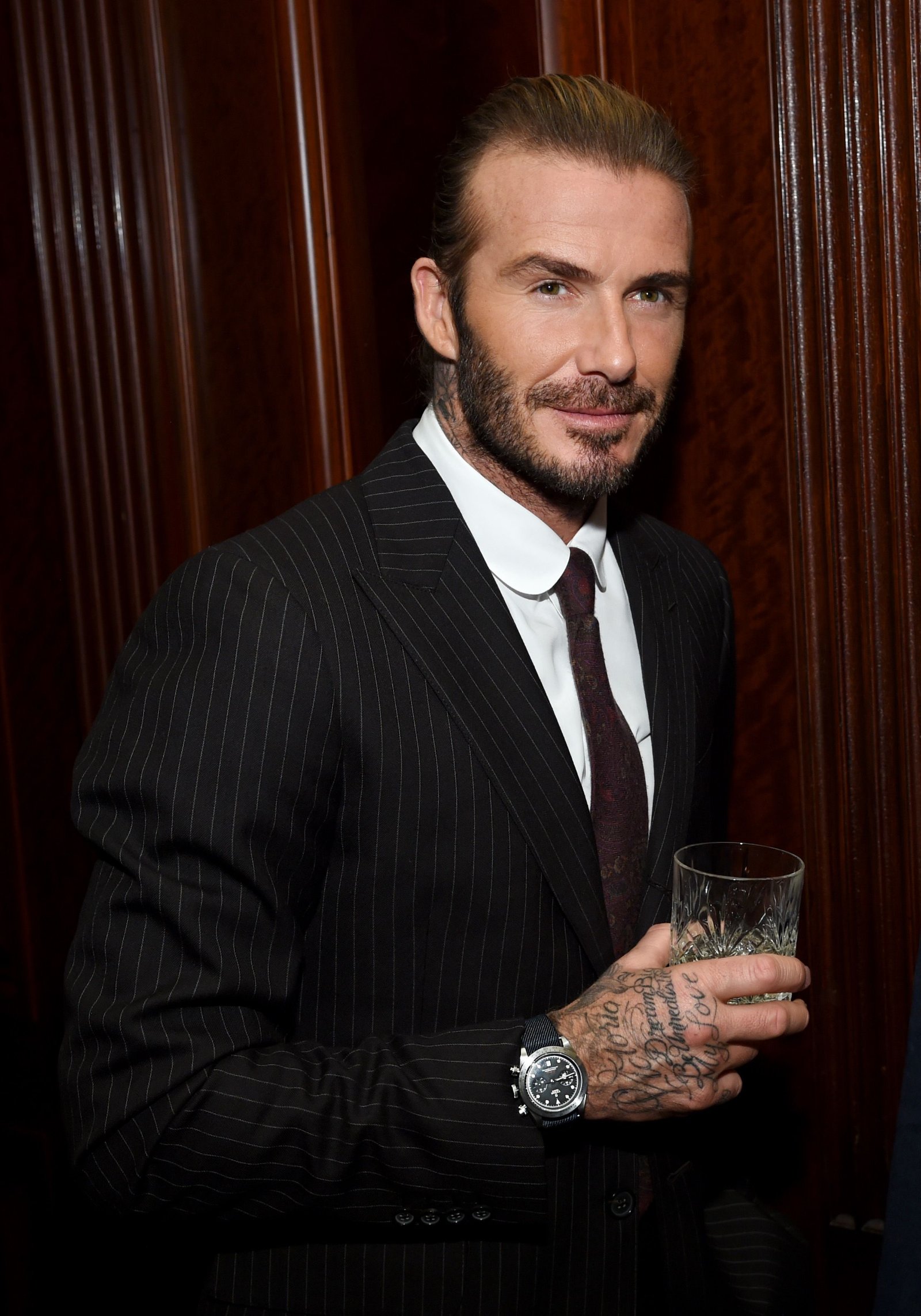 As you can see, he looks like a different person with a beard and a few years on him. A different, very attractive person.

Brad Pitt without a beard. 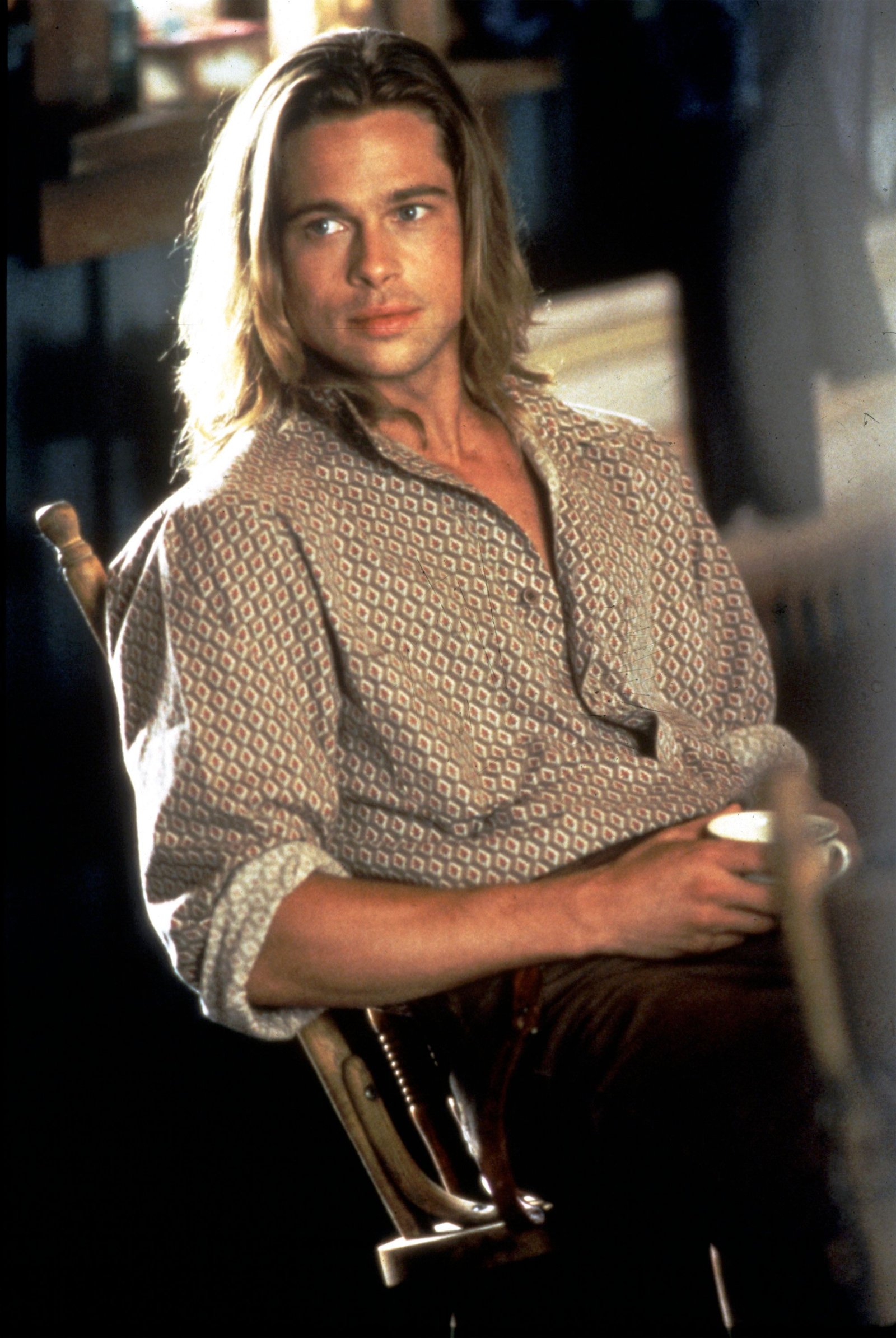 Brad Pitt was probably the first actor to ever truly steal my heart. He's just so pretty, I can't handle it.

Brad Pitt with a beard. 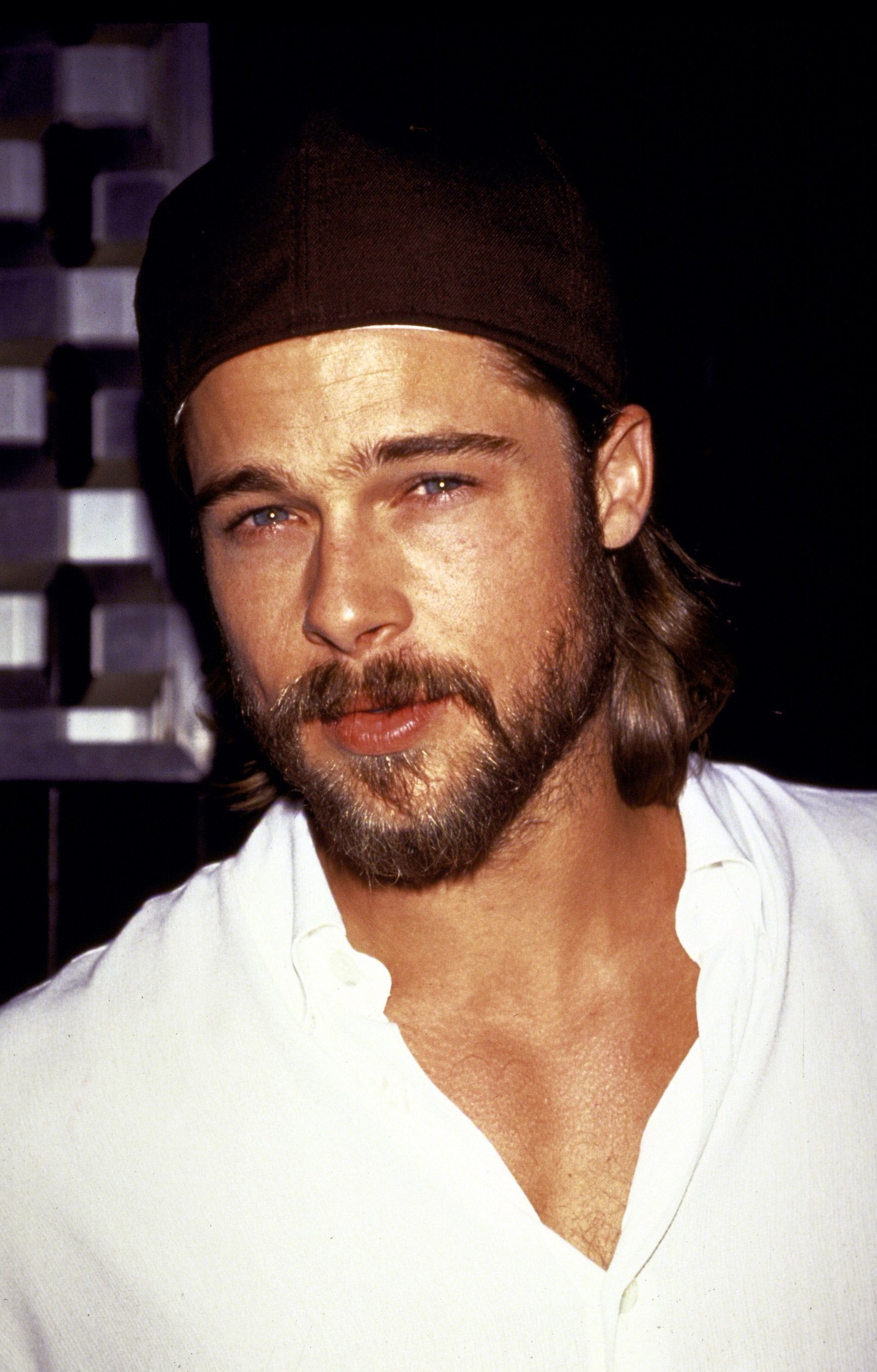 Paul Rudd without a beard. 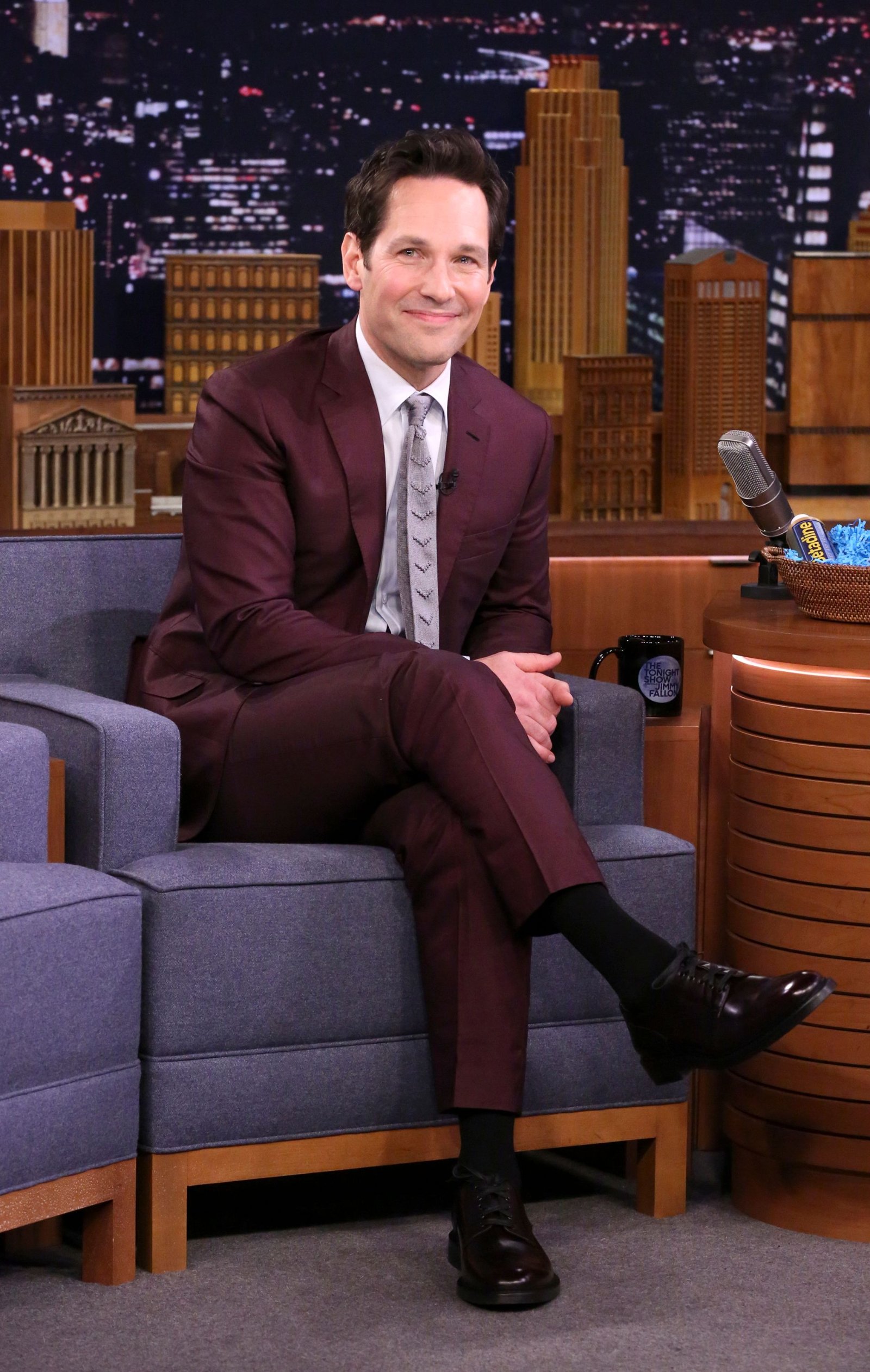 I find Paul Rudd to be so adorable and I don't know how to explain why.

I group him in the same category of crushes I have as Jimmy Fallon and Mark Ruffalo. There's just something about them.

Paul Rudd with a beard. 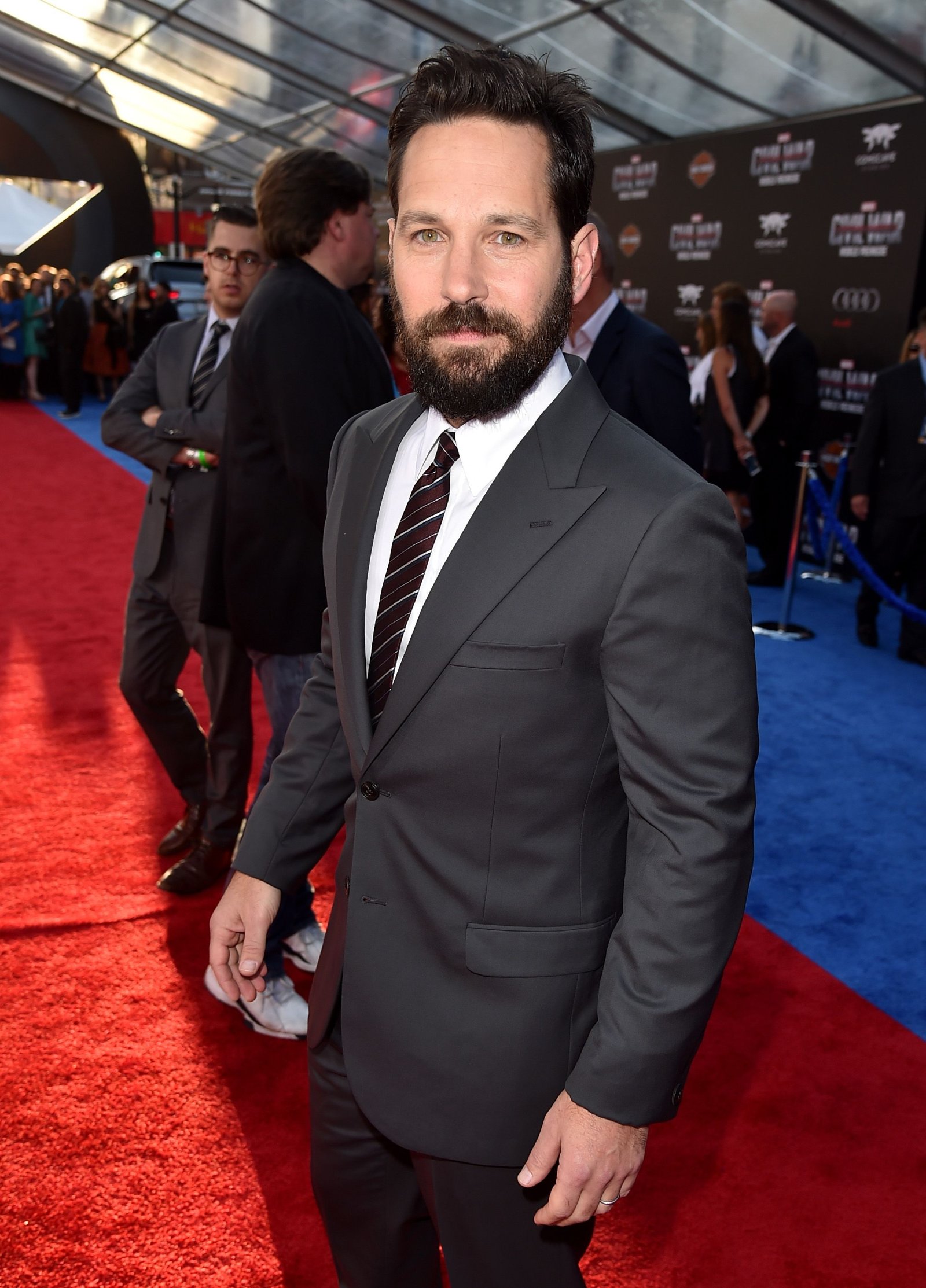 But you see, Paul Rudd with a beard is just straight-up handsome.

It's not just a certain je ne sais quoi that makes him likeable anymore. He's the whole package now.

Prince William without a beard. 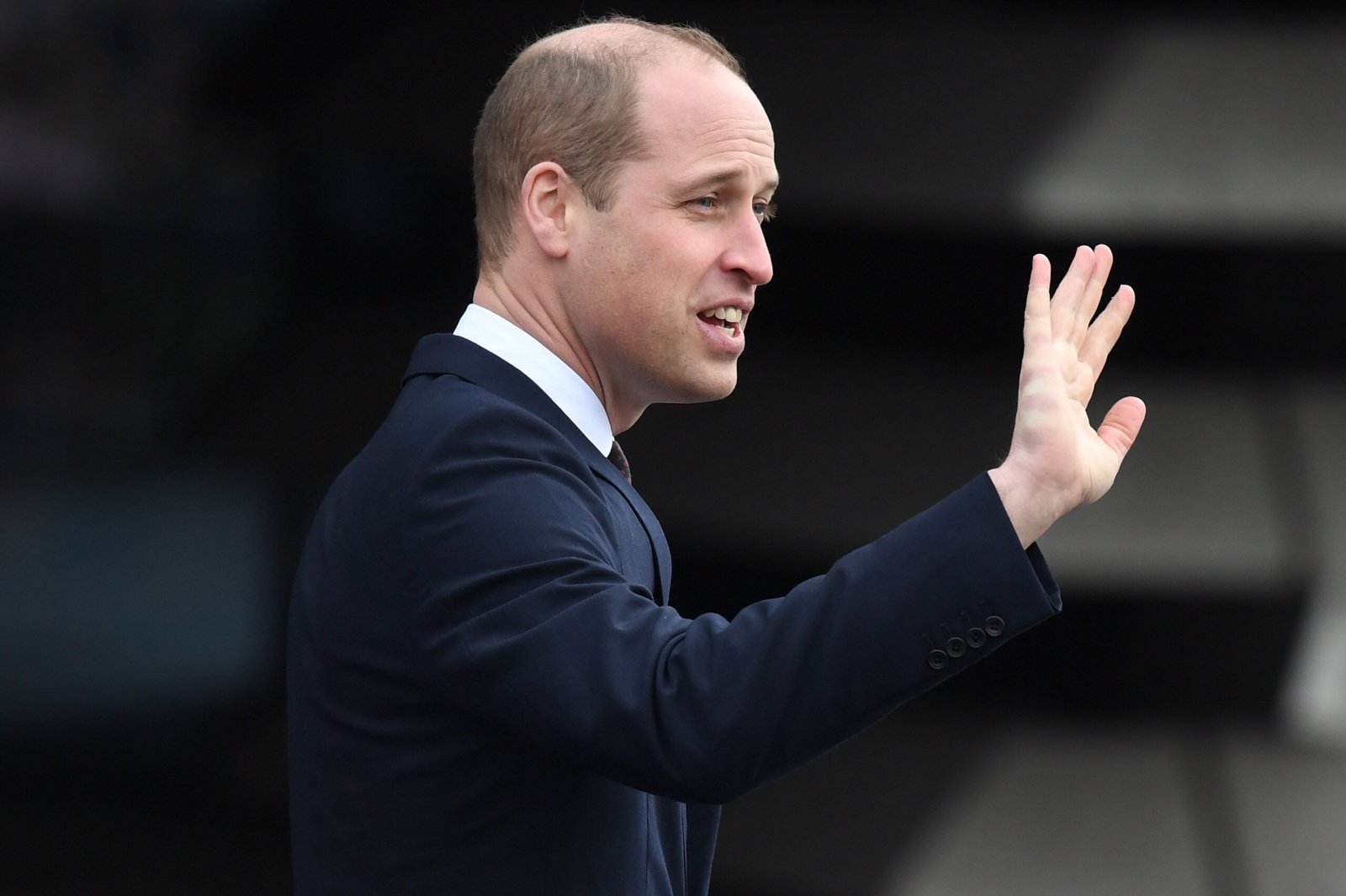 I mean, he's still a prince, and really nice guy (from what I hear).

So I have a hard time saying anything negative about him.

Prince William with a beard. 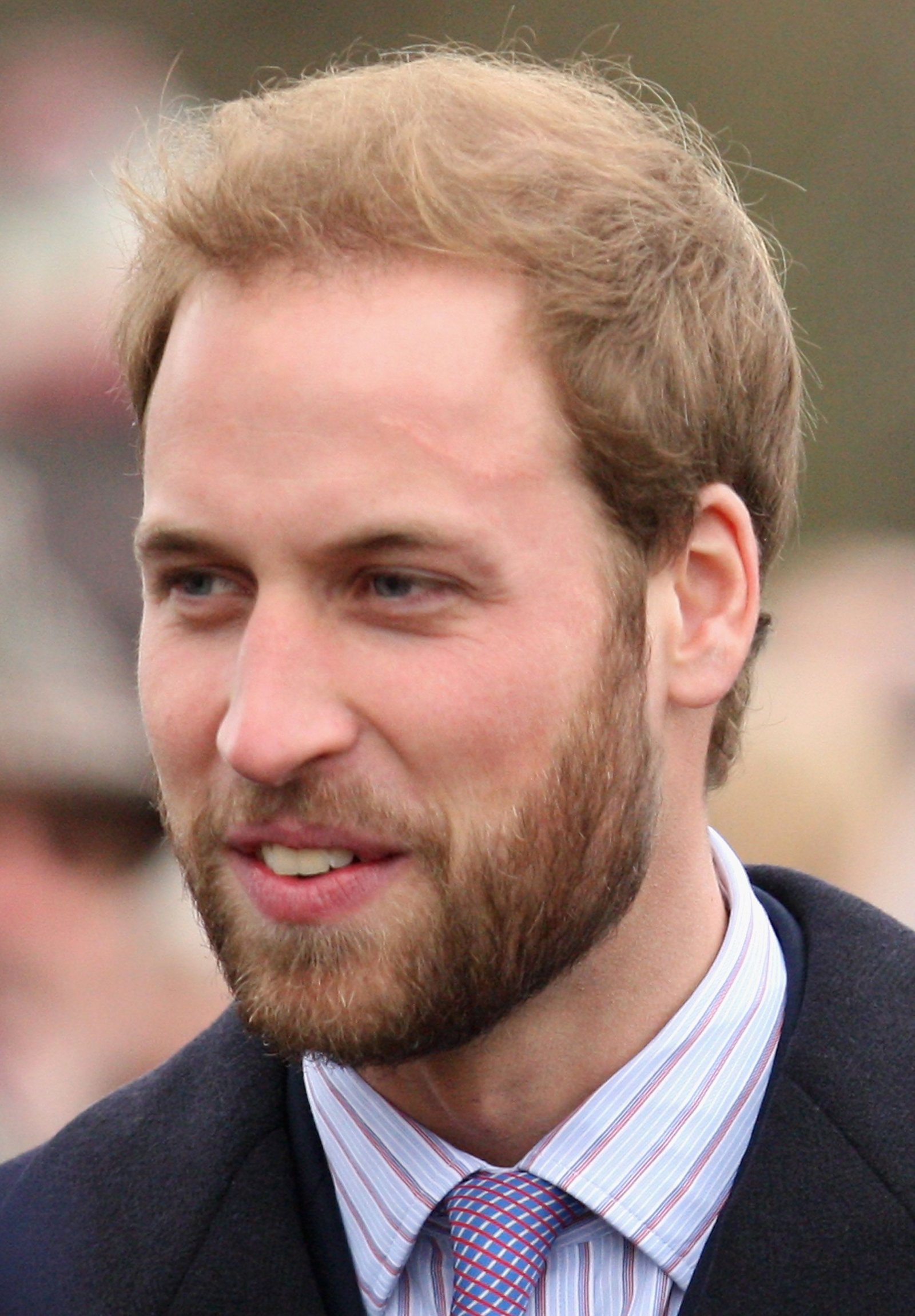 His beard is an absolute game changer. I think we all can agree on that.

Surely, Kate must be a fan as well.