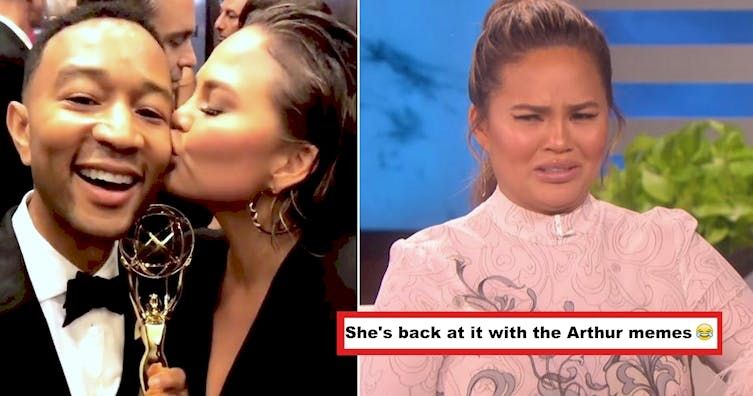 John Legend Just Became The Youngest EGOT Winner, And Chrissy Teigen Was There To Troll Him

Chrissy Teigen and John Legend are couple goals, and I'll have a polite debate with anyone who dares to suggest otherwise.

Even though Chrissy likes to roast her hubby from time to time (especially on Twitter), it's clear she always has his back.

Still, it wouldn't be a #RelationshipGoals moment if Chrissy wasn't there to support John during one of his greatest career achievements...while simultaneously roasting him.

Just in case this is your first day on the internet, let me introduce you to EGOT winner, John Legend. 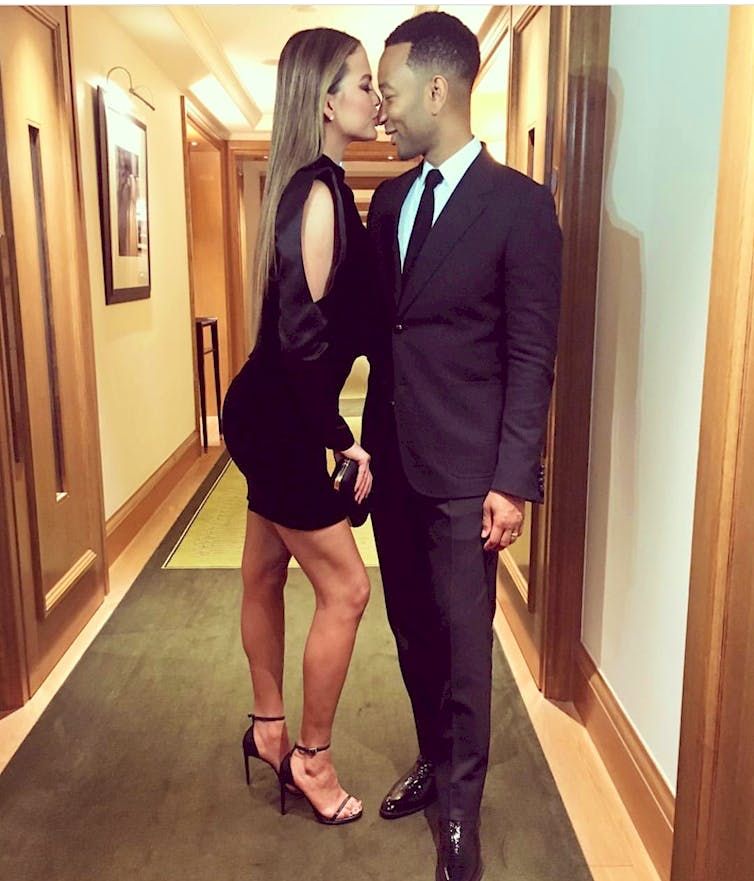 He's known for his hit singles like "All of Me" and "Love Me Now," for producing and starring in Jesus Christ Superstar Live in Concert, and also for being married to the sassy and bold, Chrissy Teigen.

"What exactly is an EGOT?" you may be wondering. 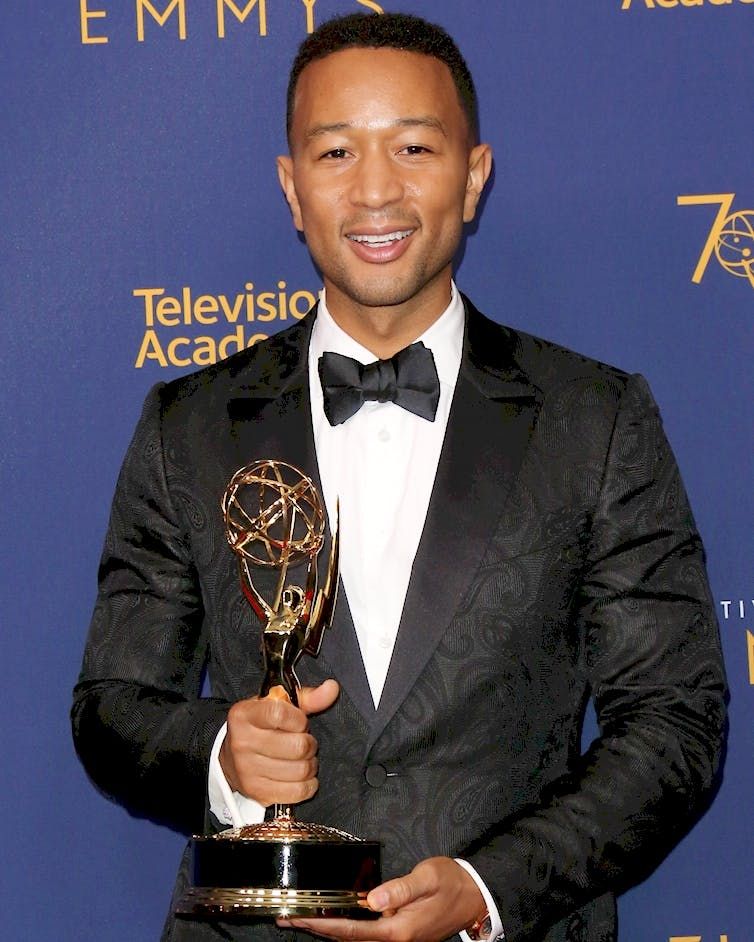 It's a title earned by those who have won an Emmy, Grammy, Oscar, and a Tony award.

Clearly, it's not an easy achievement. 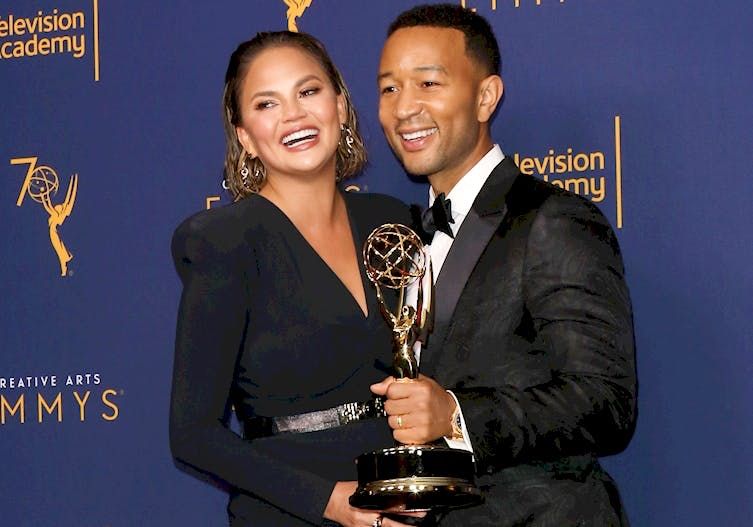 John happens to be the youngest to reach the EGOT status, as well as the first black man to do so.

When it was announced that John was nominated for an Emmy, Chrissy seemed pretty confident that this would be what earned him the EGOT status. 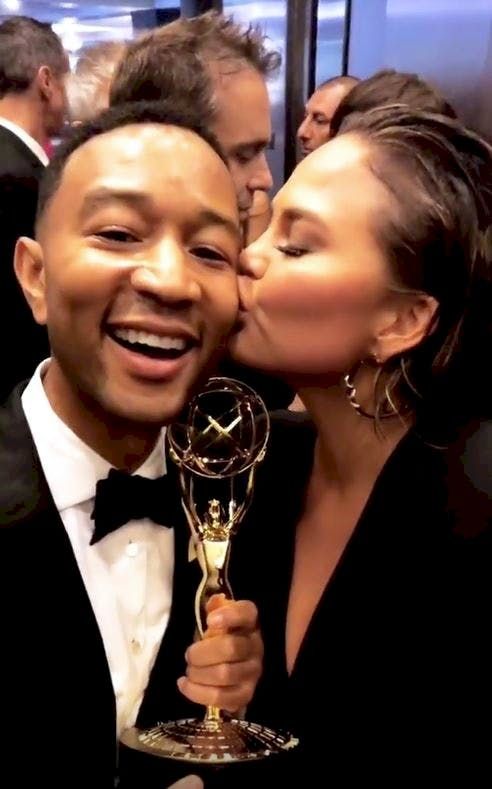 And of course she was confident, after all, egot a lot of talent.

She even texted her dad the exciting news, although he didn't really seem to care. 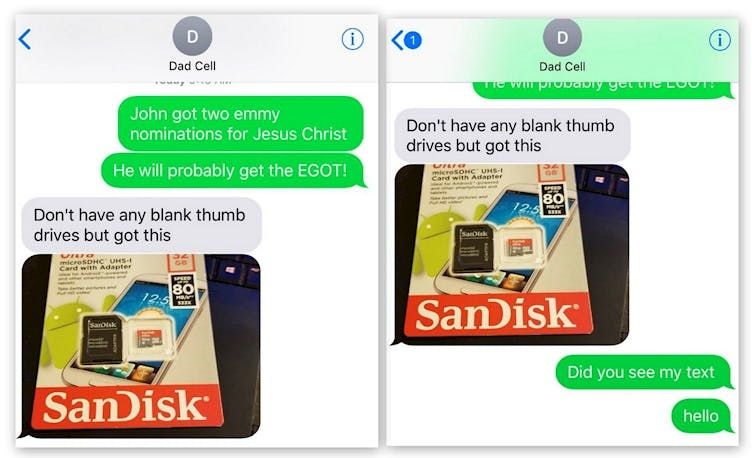 We still love that confidence. She really knew all along.

During the actual Emmy Awards, Chrissy was posting updates and really giving off those "my husband is about to achieve EGOT status" vibes. 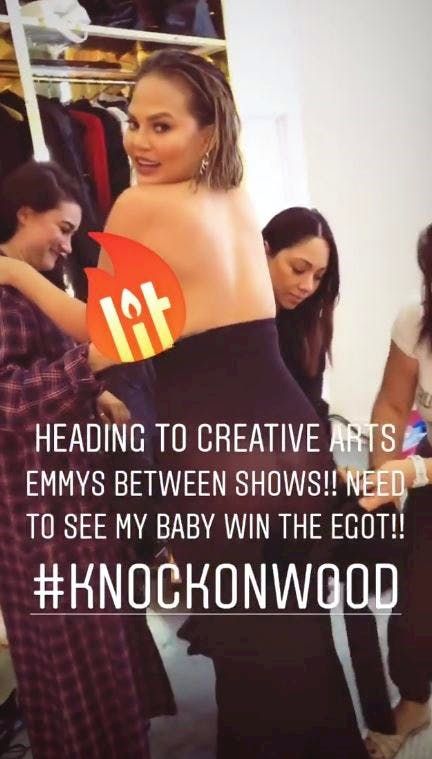 I wish I had that kind of support in my life.

Of course, she was so thrilled when he actually did win the Emmy, and she shared that excitement on her Insta story. 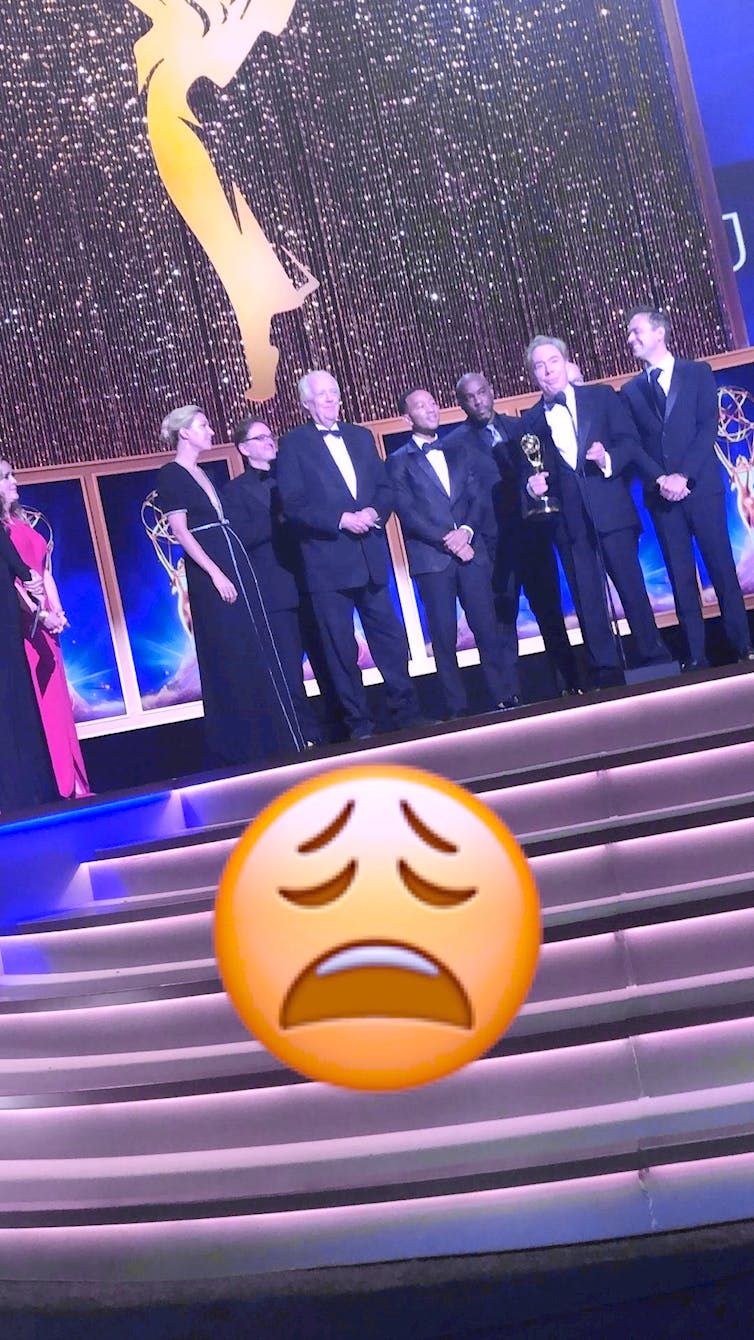 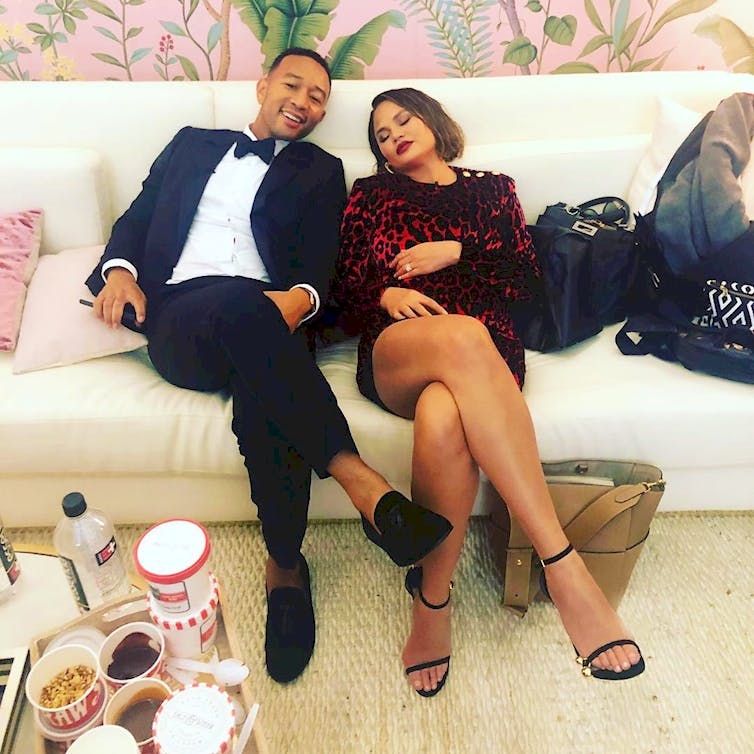 For some background, let me set this up a little bit for you.

A while ago, people kept saying that John looks a lot like Arthur. 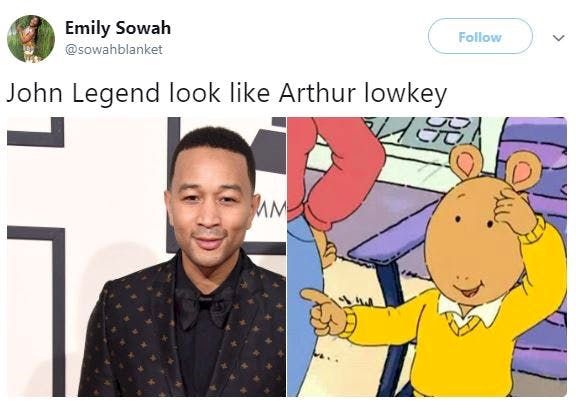 And, I mean, to be fair, he really does, and it's not a bad thing! Arthur is adorable.

Unsurprisingly, Chrissy took that meme and ran with it. 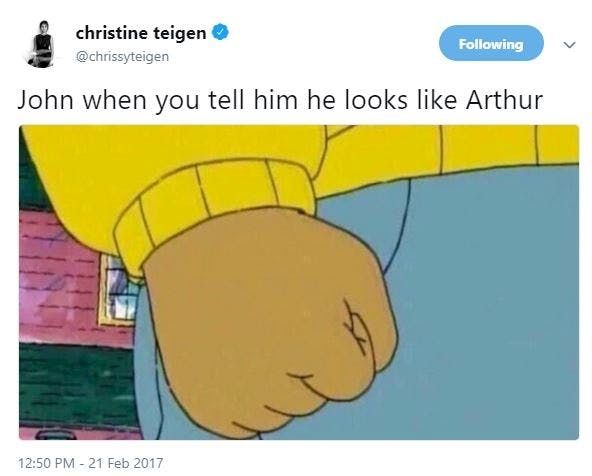 You have to hand it to her, she has such a wicked sense of humor.

"Luna and Daddy," she captioned a picture of her daughter holding an Arthur doll. 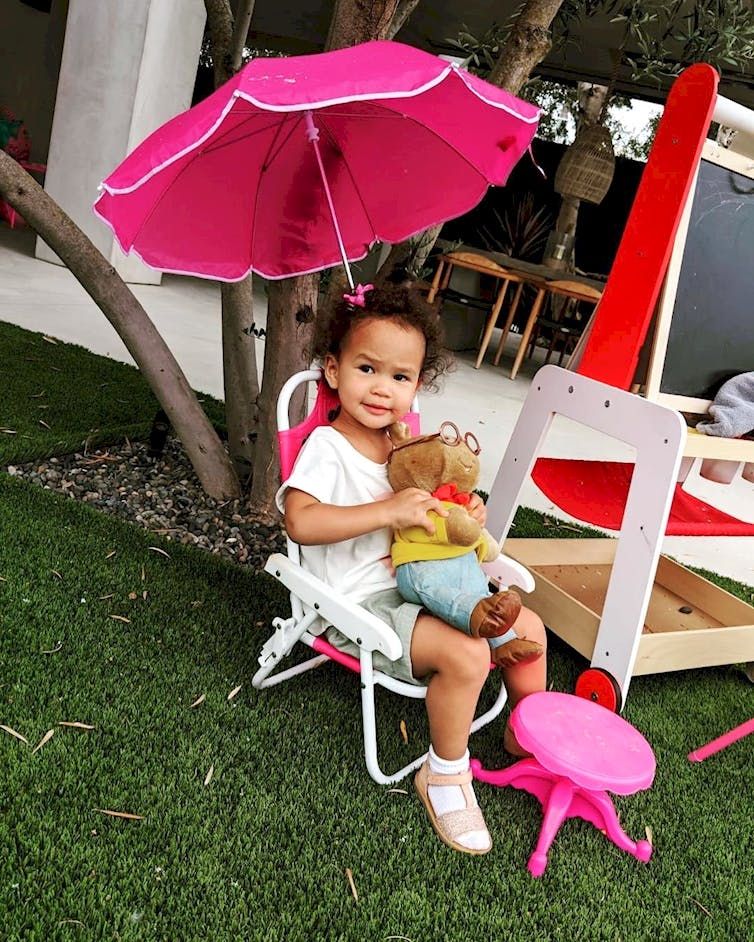 As you can imagine, the internet really ate that one up.

And after John brought home his EGOT-winning Emmy award last night, Chrissy recorded him stepping up on his piano bench and proudly placing it on the shelf with the rest of the crew. 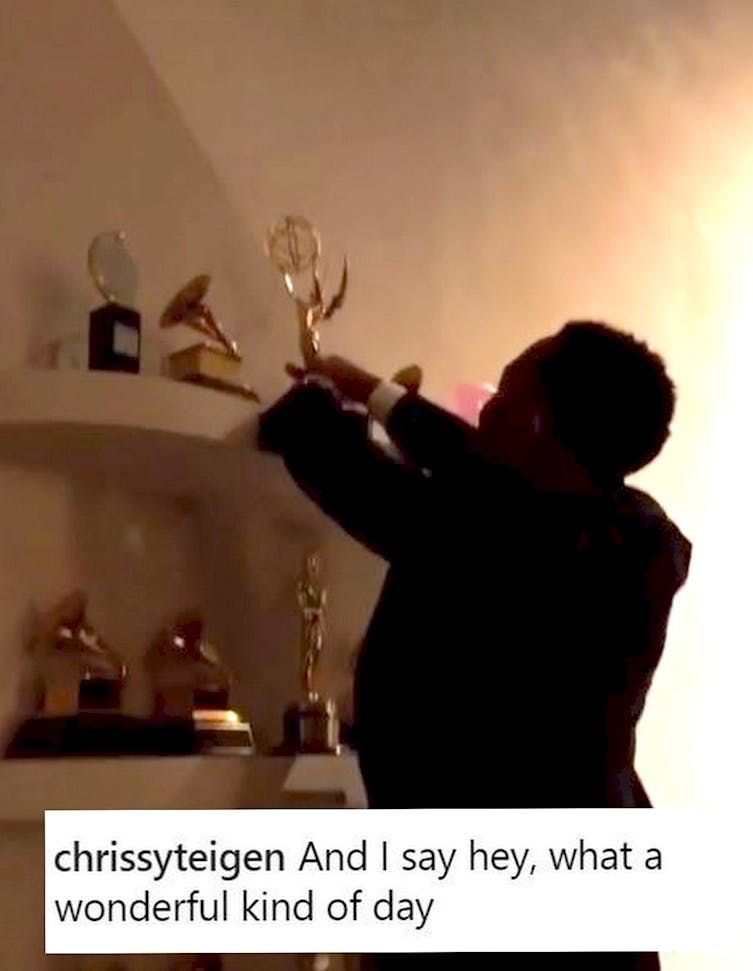 And naturally, she's back at it with the Arthur memes, and captioned the video, "what a wonderful kind of day," quoting the show's iconic theme song.

It was a good mix of a super sweet moment with the kind of joke that's so typical of this couple. 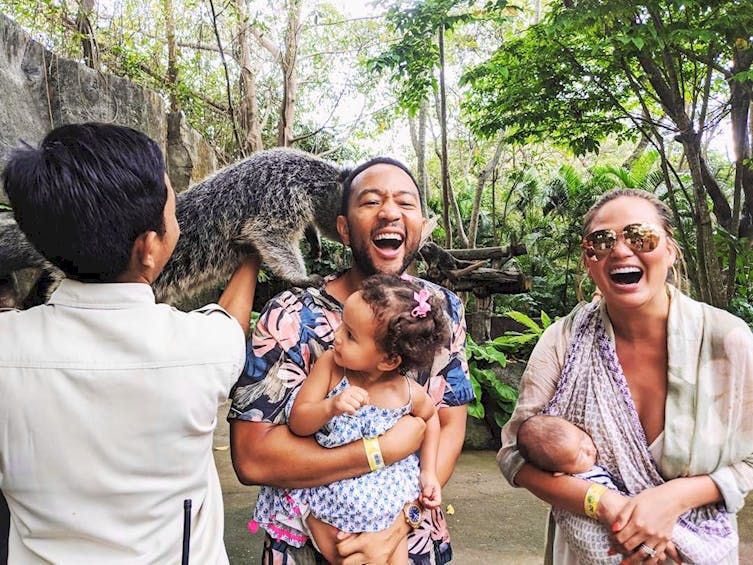 That's the side of Chrissy we see online. Can you imagine how much more consistently you'd see it if you lived with her? 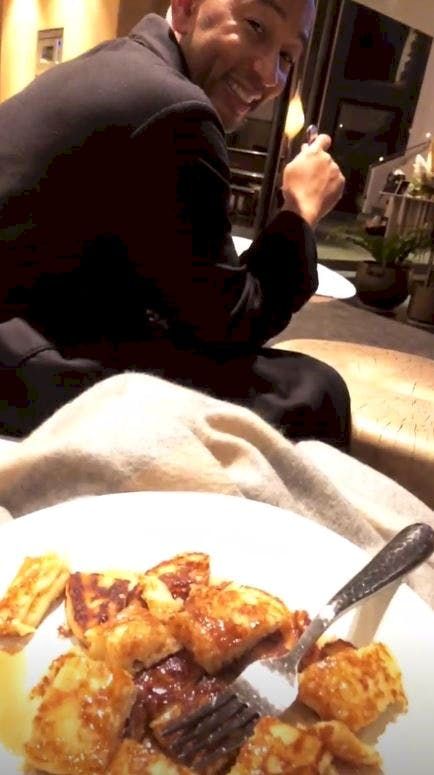 Maybe it'll happen if one of us wins an Emmy?

We have no doubt that John will only continue to grow his impressive collection of awards and eventually go for the double-EGOT, an even more exclusive honor. 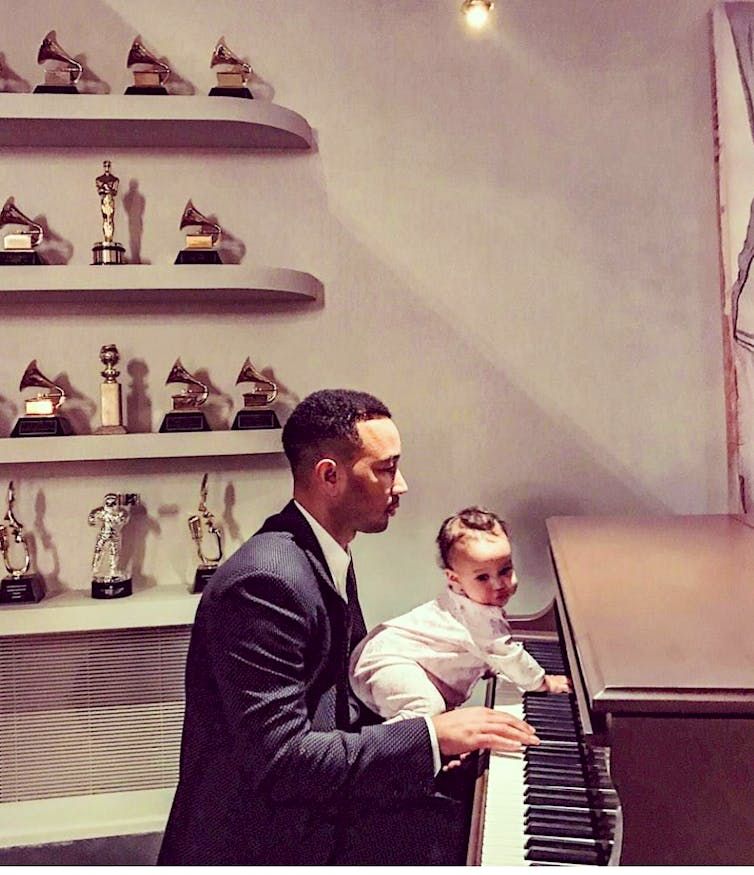 And we're pretty confident that Chrissy will be right there yet again, ready to support him unconditionally and maybe troll him just a little. 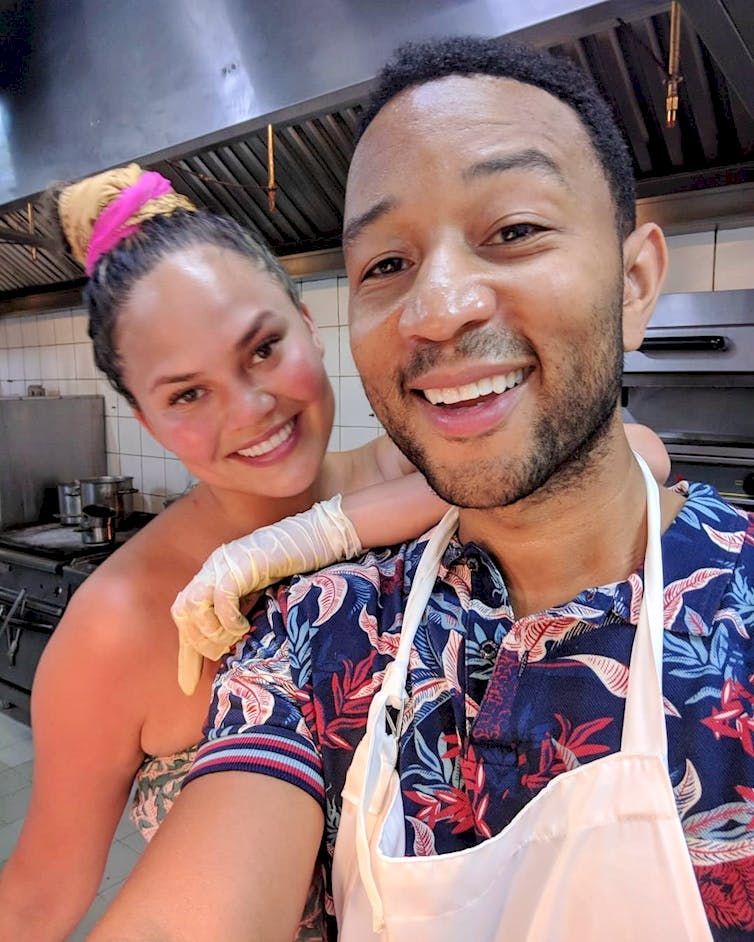