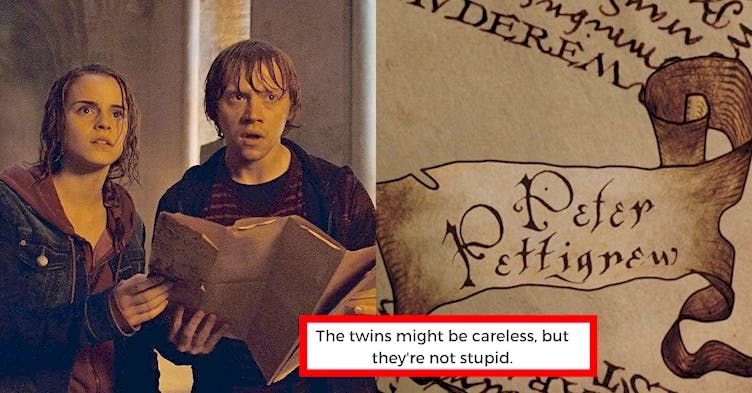 When you have a franchise that's as beloved as Harry Potter, people are sure to latch onto details. Sometimes, it's people just taking things way too seriously, but other times we're talking about moments that appear to be such gaping plot holes that they're all but impossible to ignore. We're going to be talking about the latter today.

Just to be clear, this theory refers to the book. The movie takes some liberties with the story that eliminate this explanation from working.

For anyone who hasn't had the pleasure of reading (or watching) the third Harry Potter story, "The Prisoner of Azkaban," one of the major plot points centers around an artifact called the Marauder's Map. 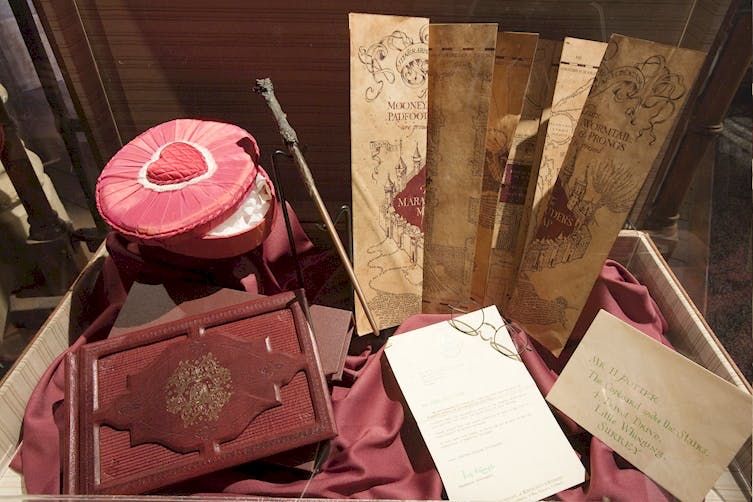 The map shows the floorplan of Hogwarts, but it has some extra benefits.

Originally created and enchanted by the Marauders — four student friends from back in the day at Hogwarts, but we'll get to that in a bit.

Which is exactly how Harry uses it when the map comes into his possession. Just like the Marauders and the Weasley twins before him. 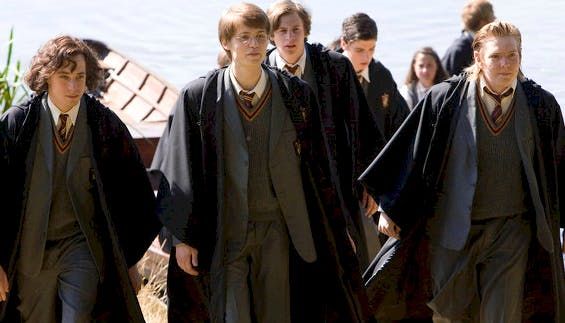 So that's enough background, let's get to the frustrating plot point, shall we?

The Weasley twins had the map in their possession since their first year at Hogwarts.

And eventually in Harry's third year, some five years later, they passed the map on to him.

Which means that for just about three whole years, Harry (and his best friend, Ron) have been in Hogwarts at the same time as the Marauder's Map.

But nobody ever noticed anything was weird.

What could possibly be weird about it?

Well, how about the fact that there was somebody who apparently nobody noticed on the map the entire time?

When Ron first came to Hogwarts, he brought along his pet rat, Scabbers. 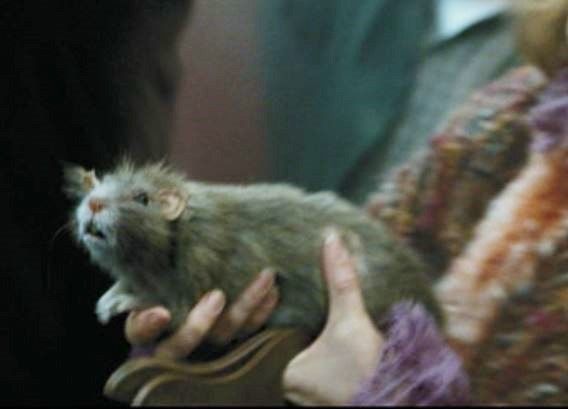 As we found learned at the end of Prisoner of Azkaban, Scabbers was actually Peter Pettigrew in rat-form the whole time.

Which begs the question, why did nobody with the map ever notice that Ron was sharing so much space, and often his bed, with some guy named Peter?

Sure, it's possible that nobody ever happened to look at Ron, but that doesn't quite seem to cover it.

Thankfully, somebody has finally been able to figure out a possible answer for the Marauder's Map question that's been haunting us for almost two decades.

This theory/explanation comes to us by way of Reddit userpotter365, who discovered it on a StackExchange post from a user named BolteAltamont.

As fans know, the Marauder's Map is not only a magical item, but it's also protected against outside interference.

After all, it could cause some serious problems if the Map fell into the wrong hands.

It could either be used for reasons more sinister than simple mischief — or worse, it could get in the way of further Marauder shenanigans.

We know that it took the Weasleys a long time to get anything out of the Map, but eventually they cracked the enchanted passwords.

In case you aren't aware, a user has to tap the map with a wand and say, "I solemnly swear I am up to no good," in order to see the map (and not just a piece of parchment).

They can also erase it again by saying, "Mischief managed."

It's a pretty good protection, as caretaker Argus Filch had the thing in his desk for presumably decades. 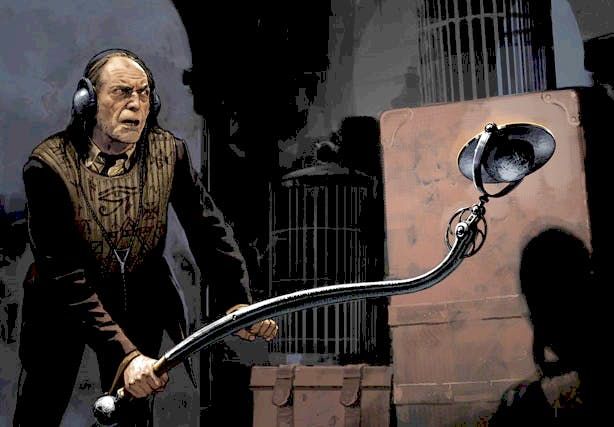 He was never able to discover why this parchment was giving him such strong heebie-jeebies.

Even still, as the Weasleys proved, it was possible to crack the code.

So what if the Marauders put an extra means of protection on the Map and made it impossible for any of their four members to show up on the map? 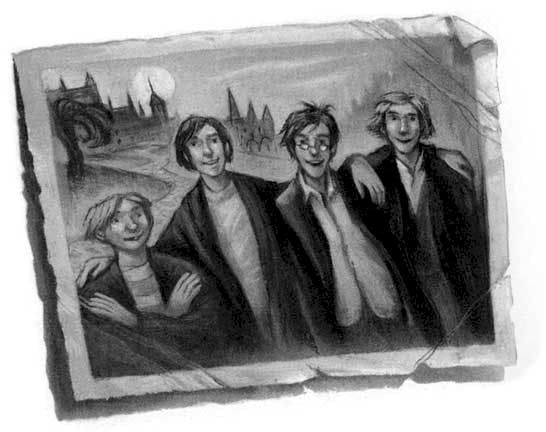 At the very least, it would mean that if the Map did fall into the wrong hands, then it would still be difficult for anyone to use it against them.

"But wait, Dylan!" I assume you're all yelling at your phones, "Peter Pettigrew DID show up on the Marauder's Map!"

And you'd be right! After all, Lupin did tell Harry that he knew that Peter was alive because of the Marauder's Map.

But there's an answer for all of that as well.

The reason that Lupin took the Map from Harry in the first place was to be able to be on the lookout for Sirius Black, who had recently escaped from Azkaban.

So it stands to reason that Lupin — one of the enchanters of the Marauder's Map in the first place — would be able to remove the spell and reveal the Marauders.

Discovering Peter was just a side effect of that.

So, I don't know about you, but this really scratches some itches that have been bothering me for a long time.

It suits the characters and it actually answers the question.

The only hiccup is that JK Rowling herself has said that the reason that the Weasleys never noticed Peter before was because they just didn't notice. 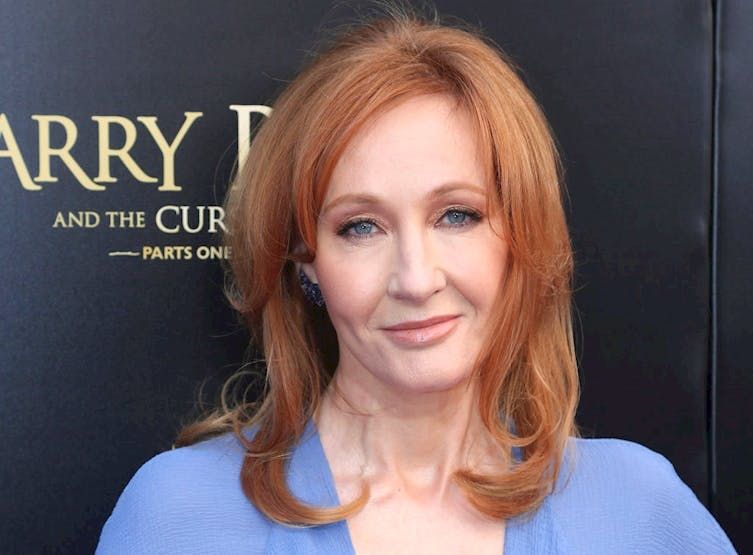 Whether by happenstance of just never looking in the right place at the right time, she says that they just had other things on their mind, and that the name "Peter Pettigrew" wouldn't have stood out to them anyway. 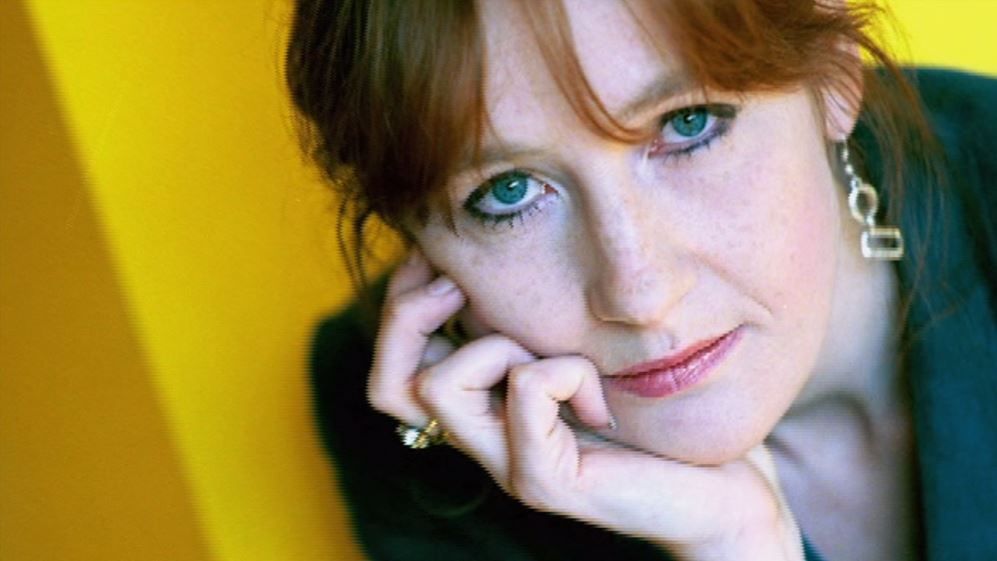 So, it's probably best we take it from the woman herself, but this is still a fun theory to play around with!