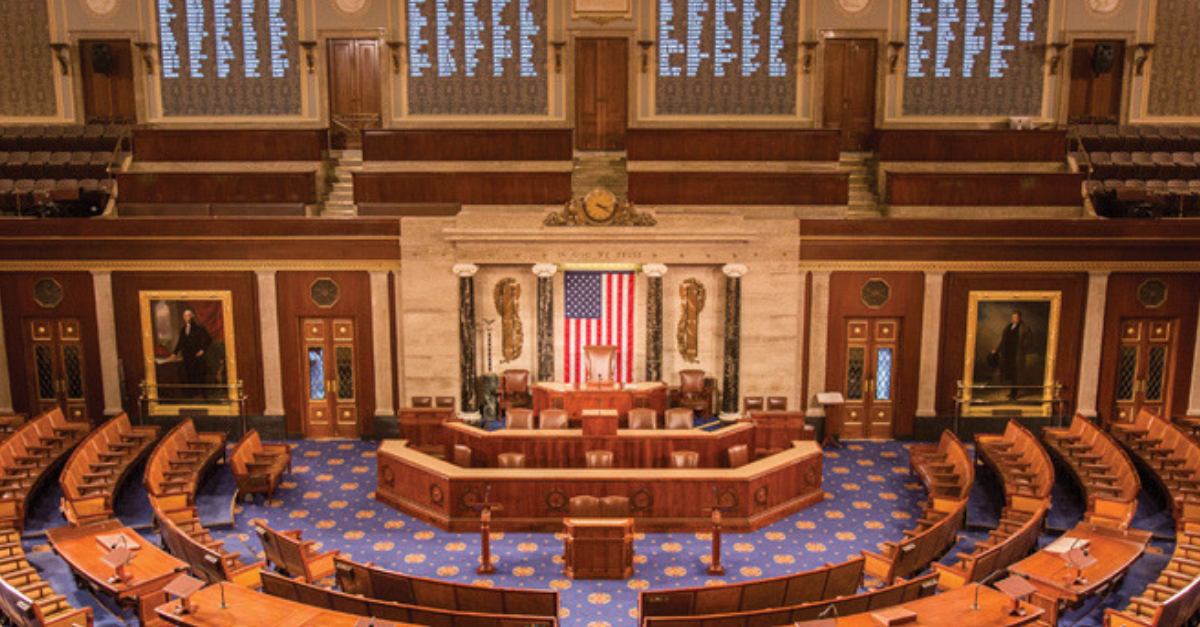 Nowadays, there's a groundswell of support around animal causes and people are about as serious about their well-being as ever.

While the idea of adoring animals and considering them members of the family has always existed to some extent, it's much more common to gather and take action when these creatures are being threatened.

Once upon a time, it was common to just consider animals as belonging to people no matter what they chose to do to them, but both cultural norms and the law now agree that this allows too much abusive behavior to go unchallenged.

But while every region has their own animal cruelty laws, some acts are considered so heinous that they're a crime against the nation itself. At least, they are now thanks to a new act that just passed through congress.

On Tuesday afternoon, the U.S. House of Representatives passed the Preventing Animal Cruelty and Torture Act. 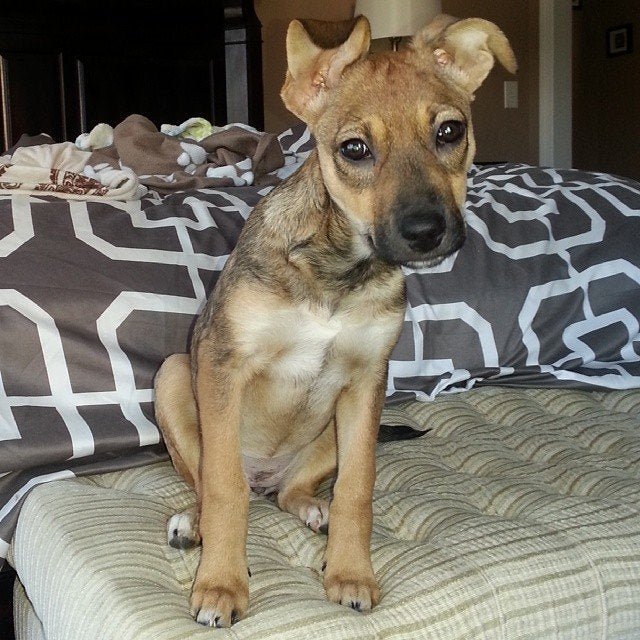 It's also known as PACT and as ABC News reported, it has made the act of animal crushing a federal crime.

The bill was introduced by Florida representatives Ted Deutch (D) and Vern Buchanan (R), while a similar bill was brought to the Senate. 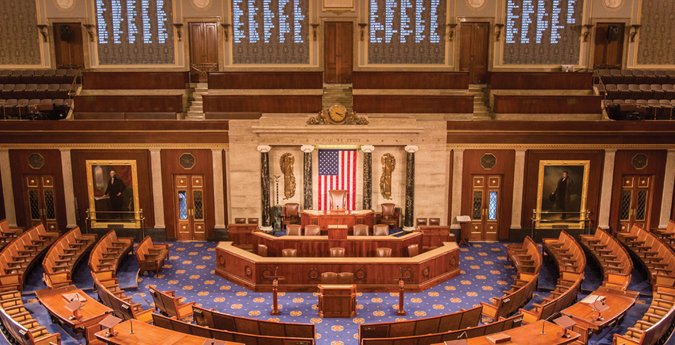 Although the Senate has yet to vote on it, the bill passed unanimously in the House.

As Deutch said, "This bill sends a clear message that our society does not accept cruelty against animals. We’ve received support from so many Americans from across the country and across the political spectrum."

The bill was meant to expand on the Animal Crush Video Prohibition Act of 2010, which criminalized the distribution of so-called "animal crushing" videos. 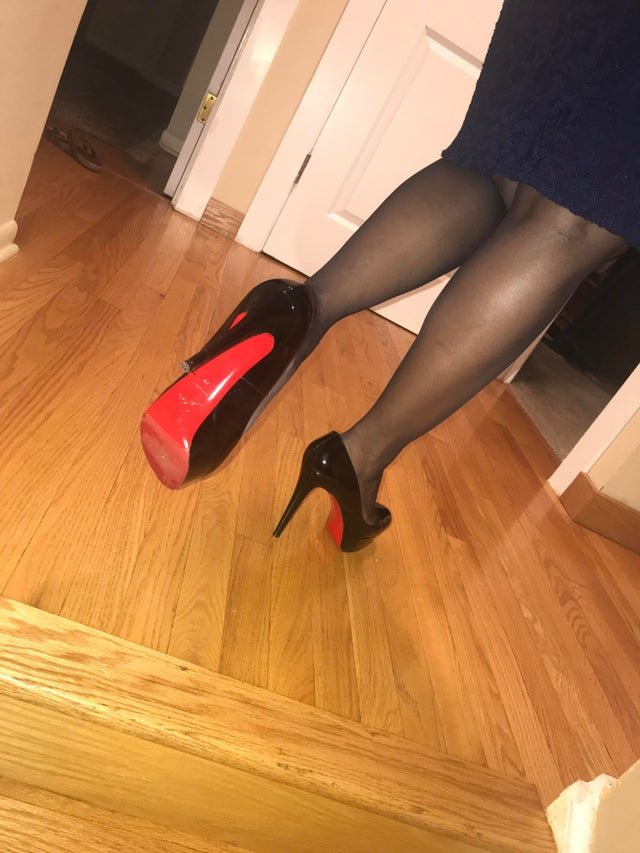 Without getting too descriptive, these videos tend to feature people stomping small animals with boots or other similarly damaging footwear.

PACT, however, makes the act itself a felony before there's any actual video to distribute. As the bill's fact sheet states, it is now a federal crime for "any person to intentionally engage in animal crushing if the animals or animal crushing is in, substantially affects, or uses a means or facility of, interstate or foreign commerce."

One might wonder why the act specifically applies to instate commerce and federal property, as opposed to making all animal cruelty similarly punishable. 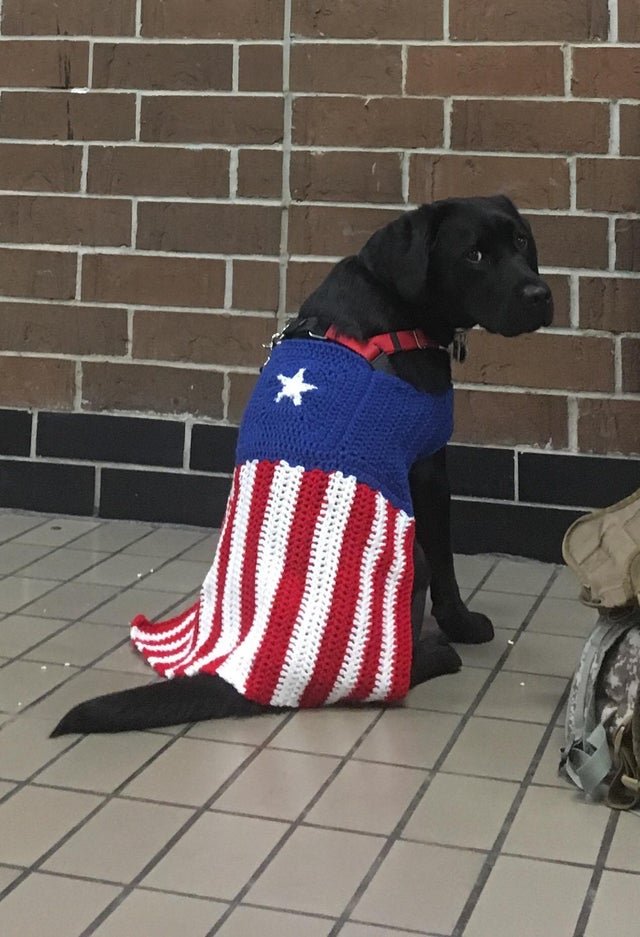 As ABC News reported, this is because PACT was specifically written to not interfere with existing local animal cruelty laws or the way they're enforced.

But since it's harder for individual communities to police animal cruelty for interstate or international purposes, there was a gap in need of a bridge here.