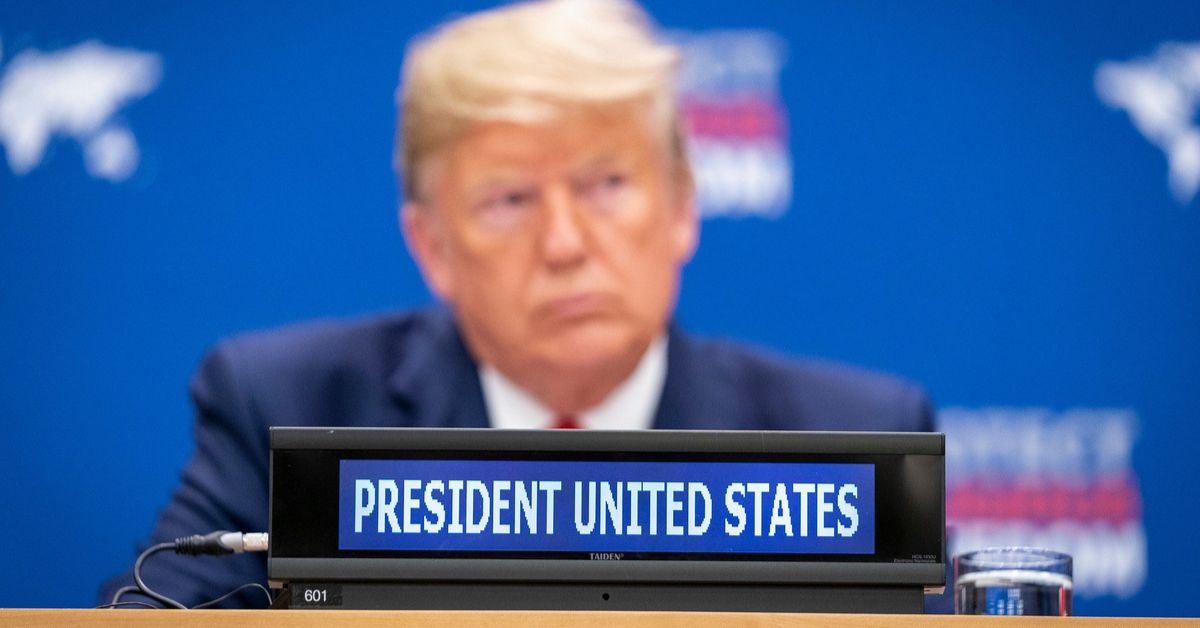 The impeachment inquiry into President Trump took another turn as a defiant White House announced it would not cooperate with the process.

White House lawyer Pat Cipollone sent Congress an eight-page letter in which he questioned both the legitimacy of the inquiry and the fairness of the process.

Tuesday's drama began when the State Department directed U.S. Ambassador to the E.U. Gordon Sondland not to show up to his scheduled deposition. 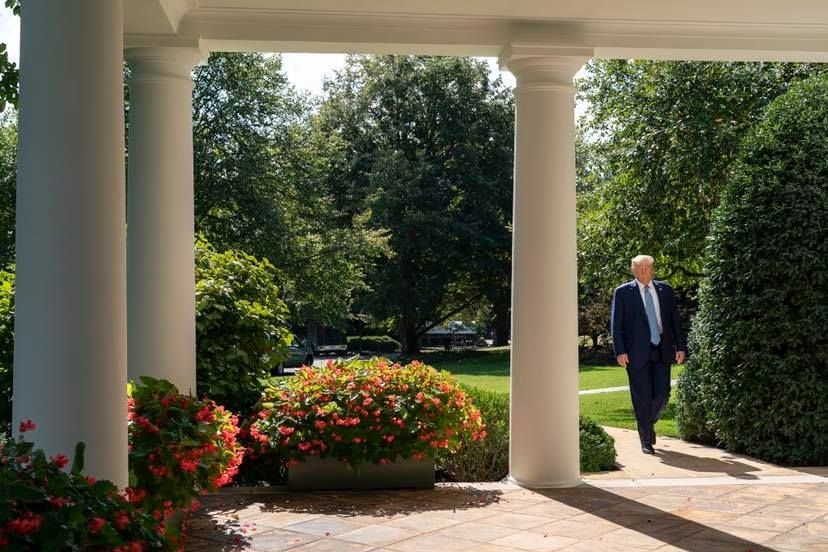 President Trump later tweeted that he had ordered Sondland not to testify, saying he "would love to send Ambassador Sondland, a really good man and great American, to testify, but unfortunately he would be testifying before a totally compromised kangaroo court, where Republican's [sic] rights have been taken away, and true facts are not allowed out for the public to see."

As it kept Sondland from appearing, the White House announced it would stop all cooperation with the inquiry altogether. 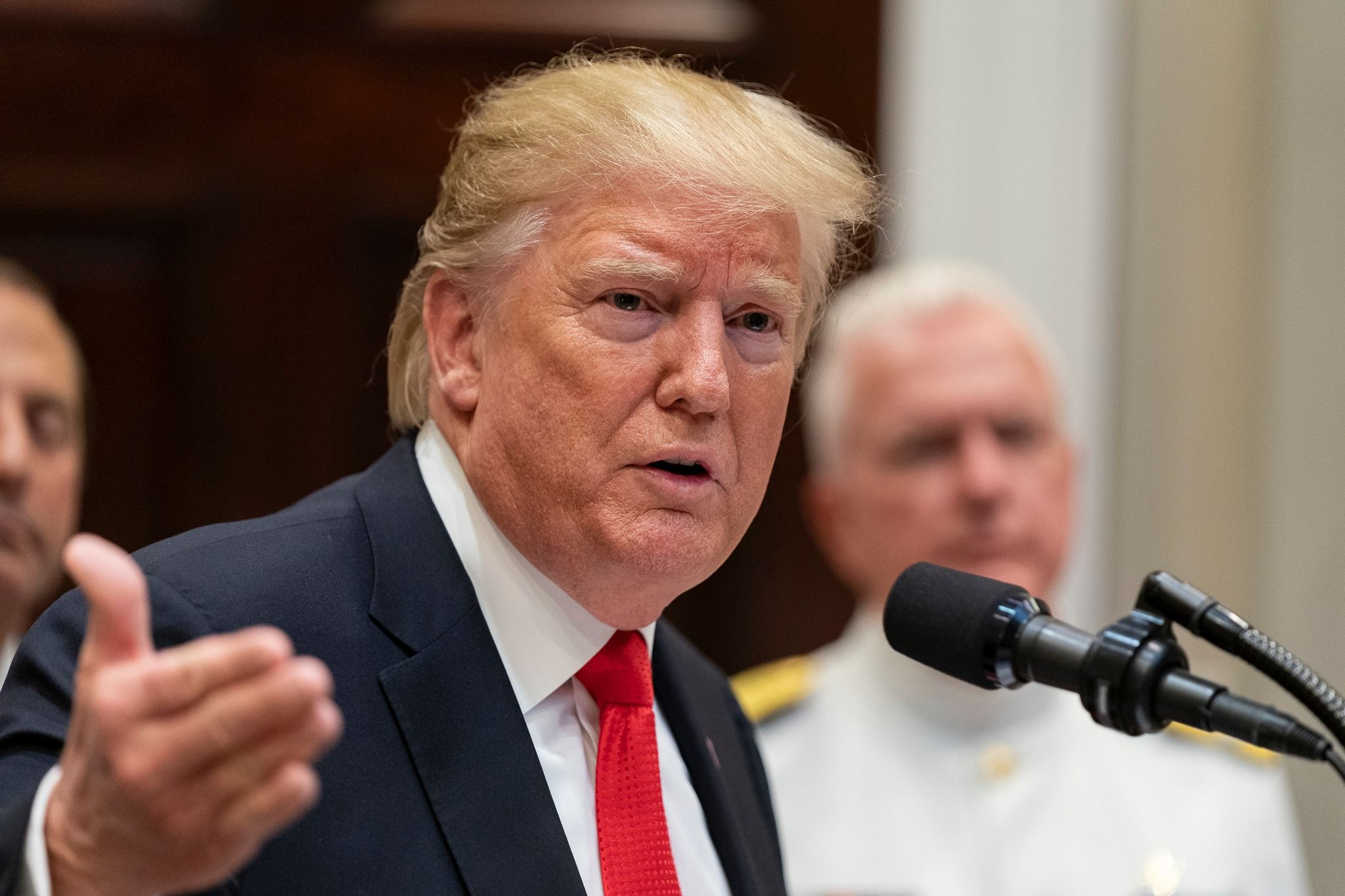 "President Trump and his administration reject your baseless, unconstitutional efforts to overturn the democratic process. Your unprecedented actions have left the president with no choice. In order to fulfill his duties to the American people, the Constitution, the Executive Branch, and all future occupants of the Office of the Presidency, President Trump and his administration cannot participate in your partisan and unconstitutional inquiry under these circumstances."

Cipollone's letter did leave open the possibility of resuming cooperation, however. 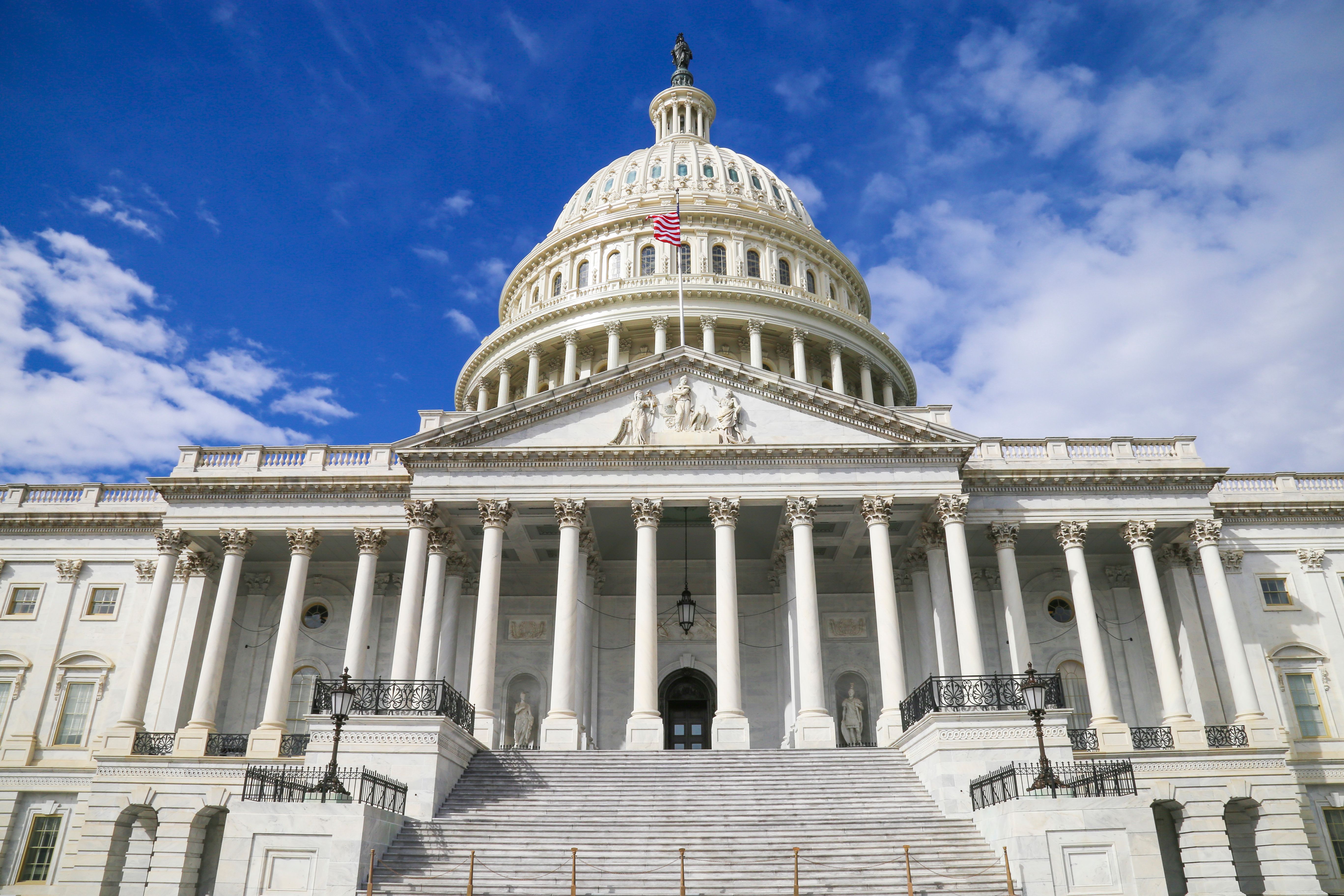 The White House would like Congress to hold a formal vote on opening an impeachment inquiry, something House Speaker Nancy Pelosi has said is not required.

The administration also wants House Republicans to be allowed to issue subpoenas and to cross-examine witnesses.

Speaker Pelosi responded to the White House letter with a message of her own.

"This letter is manifestly wrong, and is simply another unlawful attempt to hide the facts of the Trump Administration’s brazen efforts to pressure foreign powers to intervene in the 2020 elections," she wrote. "Despite the White House’s stonewalling, we see a growing body of evidence that shows that President Trump abused his office and violated his oath to ‘protect, preserve and defend the Constitution.’

"The White House should be warned that continued efforts to hide the truth of the President’s abuse of power from the American people will be regarded as further evidence of obstruction.

"Mr. President, you are not above the law. You will be held accountable."

At least one legal scholar has called Cipollone's letter a "self-inflicted wound."

Writing for the BBC, George Washington University constitutional law professor Jonathan Turley noted that "A president cannot simply pick up his marbles and leave the game because he does not like the other players. A refusal to co-operate with a constitutionally mandated process can itself be an abuse of power.

"Mr Trump's earlier tweet about wanting an ambassador to testify (but blocking him because he does not trust the committee) is the death knell for a privilege claim. A president cannot withhold material evidence because he does not like the other party in control of a house of Congress."

Many analysts have noted that this is unprecedented territory.

But public support for the process has only increased since the Ukraine scandal started to unfold. Polling indicates that a majority of Americans support an impeachment inquiry at this point, and almost half now support President Trump's removal from office.