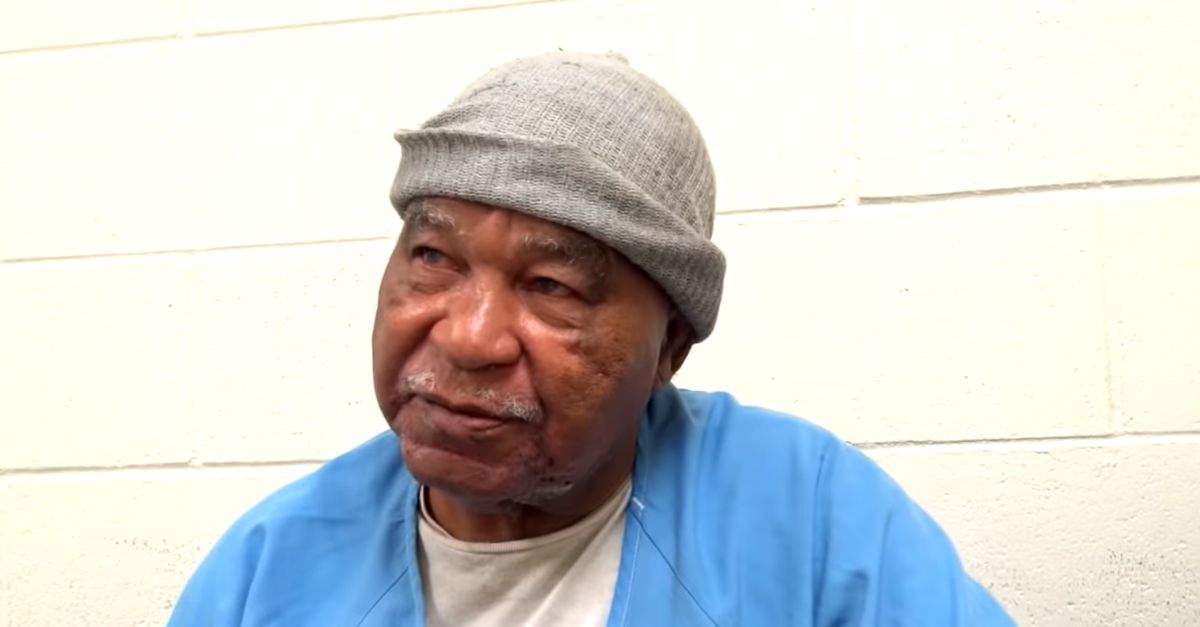 It's fair to say that the public has often had a complicated attitude towards serial killers. Naturally, most people don't condone their horrific actions and are relieved when they're finally brought to justice.

And yet, there's a kind of fascination that comes from hearing about the sordid tales of their rampages and the ways they were able to avoid getting caught for so long. And that fascination only deepens when a killer is bold enough to taunt authorities like the Zodiac Killer or depraved enough to do what Jeffrey Dahmer did.

So it's no surprise that when someone is considered the worst serial killer that America has ever seen, they'd capture the public's morbid curiosity. And based on the findings of the FBI, one man seems to deserve that reputation.

Before his capture, 79-year-old Samuel Little was never in one place for long. 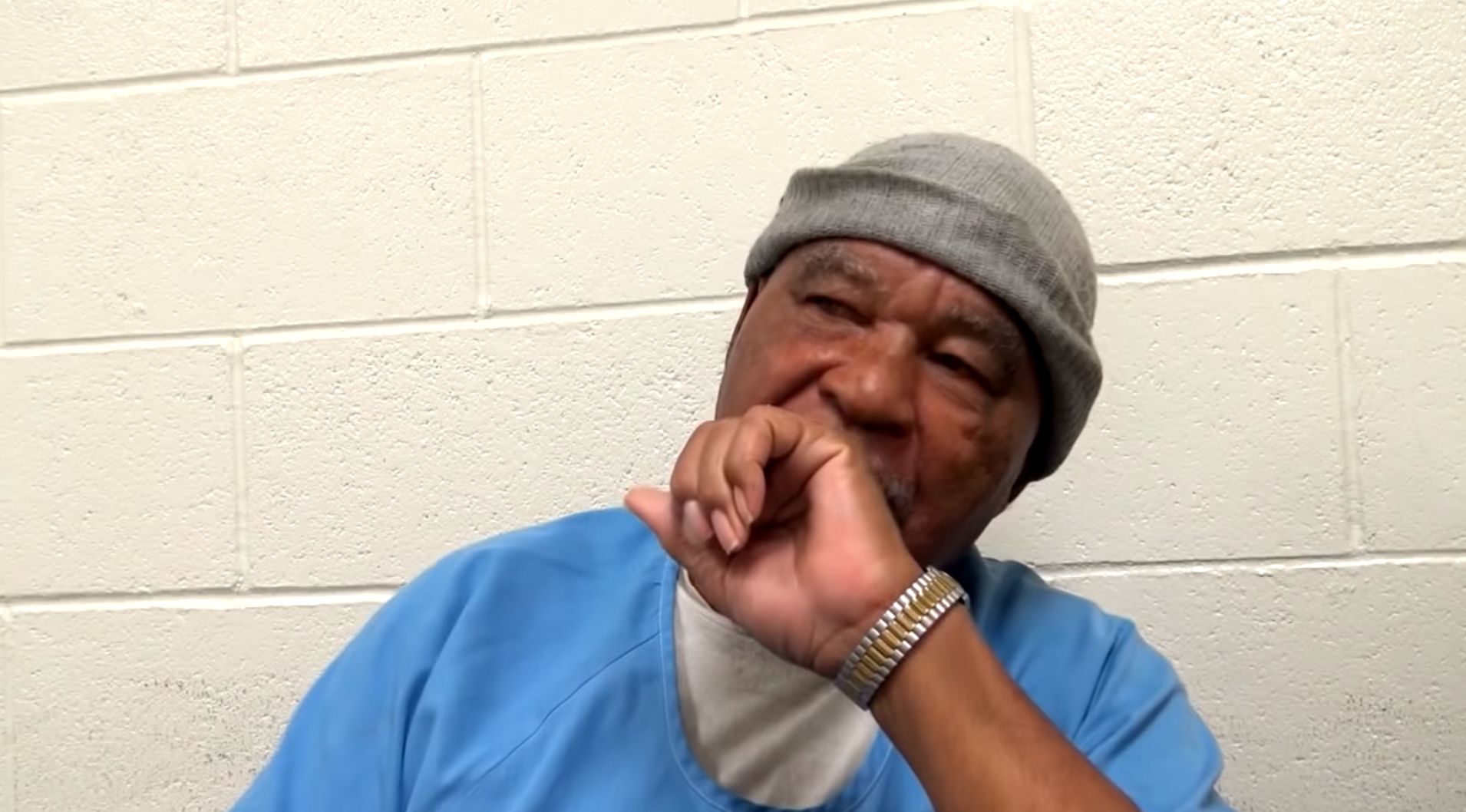 As NBC News reported, the nomadic former boxer would travel from city to city throughout the United States between 1970 and 2005.

And during that time, Little targeted and strangled what he now claims to be 93 women. 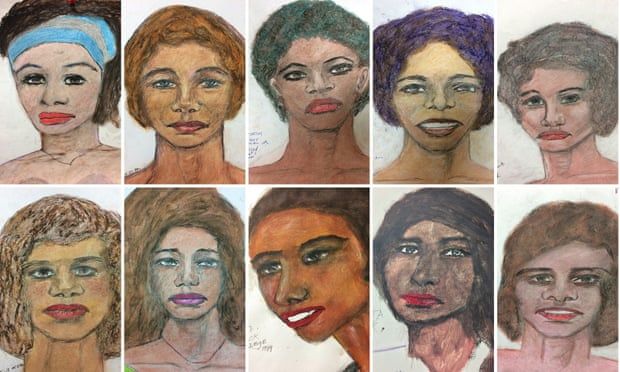 According to the FBI, Little has drawn at least 26 of these women from memory and we can see some of these drawings here.

The FBI also said that many of his victims were originally reported as overdoses, accidents, or attributed to undetermined causes.

This was because most of the women he targeted were sex workers or drug addicts who often went unidentified. 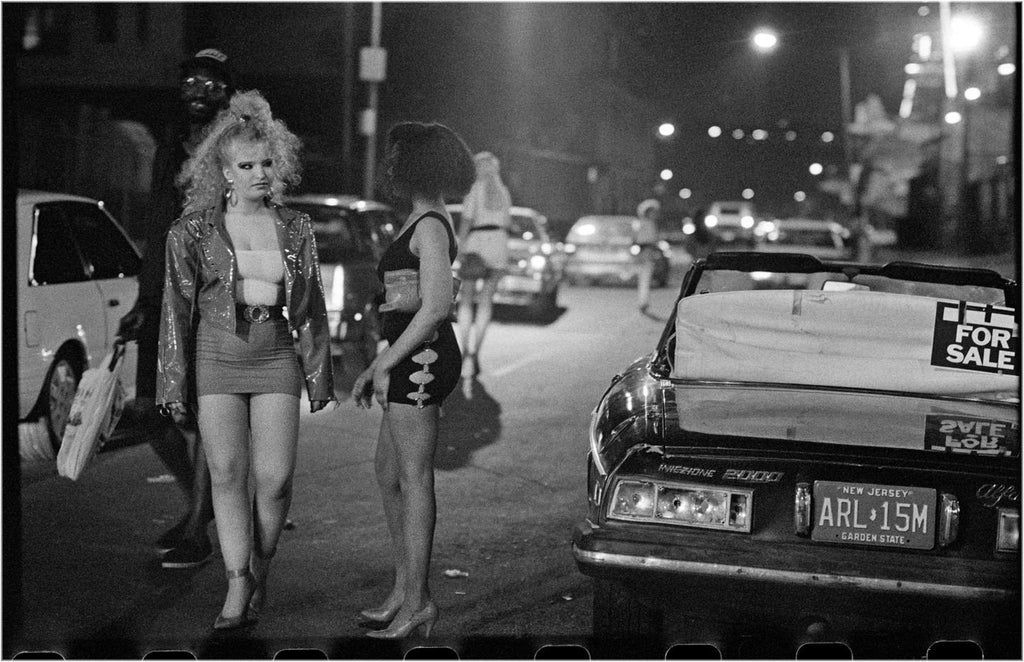 Sadly, their deaths often didn't prompt any serious investigation. This factor and Little's nomadic tendencies were major factors in explaining why he was able to evade capture for so long.

Another reason had to do with the limitations of DNA evidence during the time period when many of his murders took place. 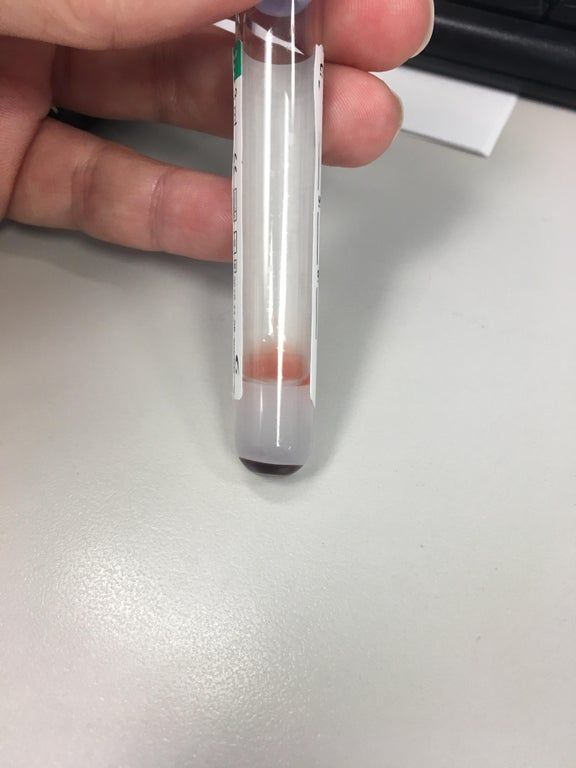 As NBC News reported, however, the increased sophistication of this evidence would eventually prove to be his undoing.

He was extradited to California from Kentucky to face drug charges, but his DNA ended up linking him to three California murders between 1987 and 1989.

Although he maintained his innocence at the time, he has since decided to confess to his other murders now that he's serving three life sentences. 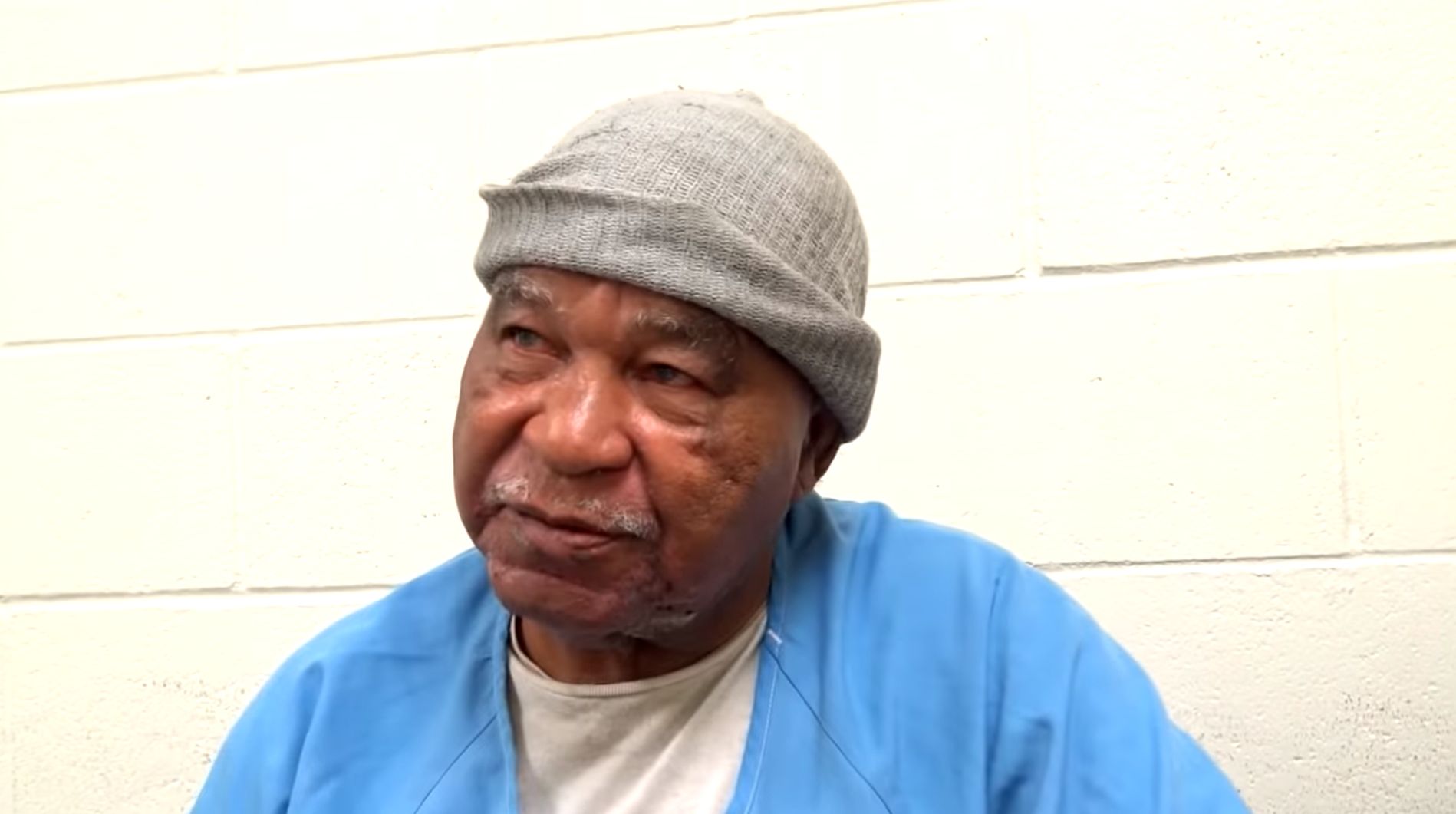 Credit for this new openness about his crimes has been attributed to Texas Ranger James Holland, who flew to California to conduct almost daily interviews with Little.

He has since been extradited to Odessa, Texas, where he pleaded guilty to the murder of Denise Christie Brothers back in 1994. Since he started speaking with Holland, he has provided detailed descriptions of 90 additional victims.

The FBI has since managed to verify that 50 of these confessions describe real murders and are working to confirm the remaining 40.