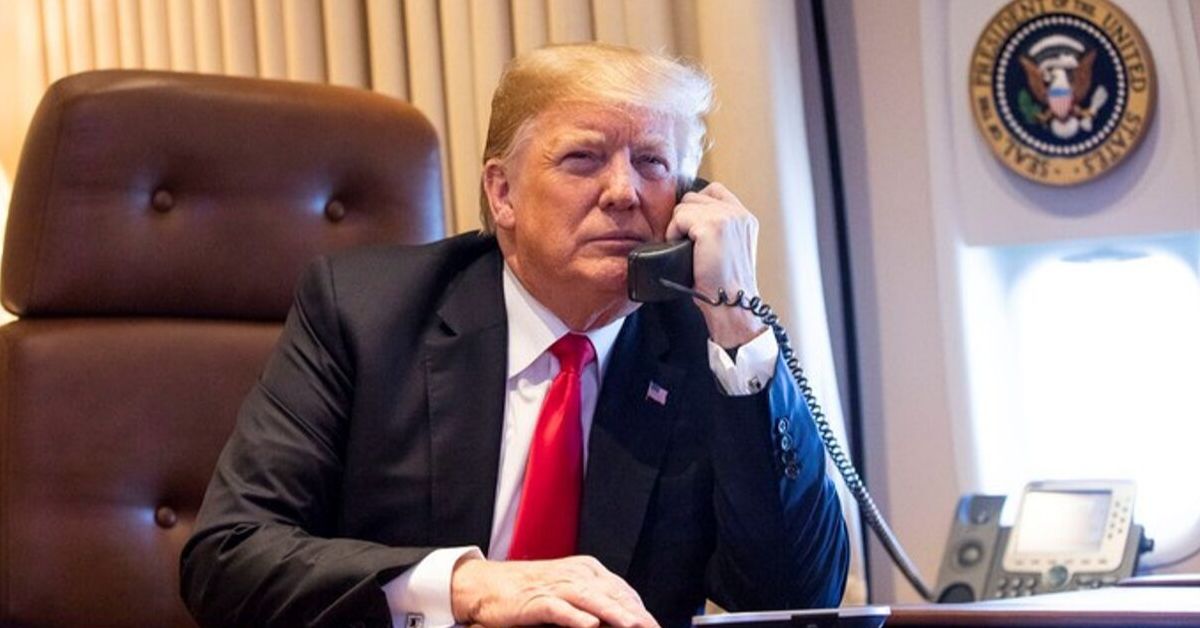 A second whistleblower with first-hand knowledge of President Trump's dealings with Ukraine has now reportedly come forward and has already spoken with the inspector general.

According to ABC News, national security lawyer Mark Zaid, who is representing the original whistleblower, is now also representing this second individual who he confirms is an intelligence official as well.

Two weeks ago, speaker Nancy Pelosi announced the House would be launching an impeachment inquiry into Trump. 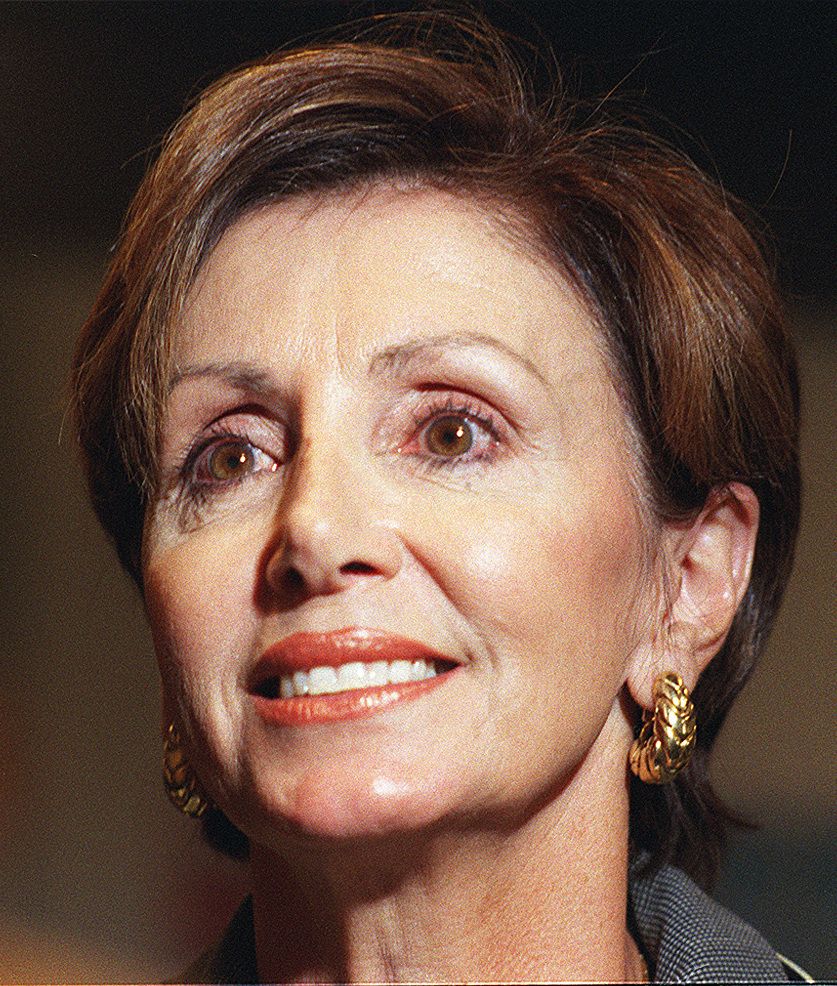 This announcement came after a whistleblower sounded the alarm on the president's dealings with Ukraine's President Volodymyr Zelensky, who Trump pressured to investigate his campaign rival Joe Biden and his son, Hunter.

"There's a lot of talk about Biden's son," Trump said at one point in the call, later adding, "a lot of people want to find out about that so whatever you can do with the attorney general would be great."

According to Pelosi, the transcript of the phone call provides enough grounds for a formal impeachment inquiry to be launched.

"The actions of the Trump presidency revealed dishonorable facts of the president's betrayal of his oath of office, betrayal of national security and betrayal of the integrity of our elections," she said.

Now a second whistleblower has come forward and has already spoken with the inspector general. Zaid told ABC News that this individual has firsthand knowledge of some of the allegations against Trump that were outlined in the original complaint filed on August 12, which the president has repeatedly insisted is "totally inaccurate".

In that seven-page complaint, the individual alleges that Trump pressured a foreign leader to investigate his political rival. 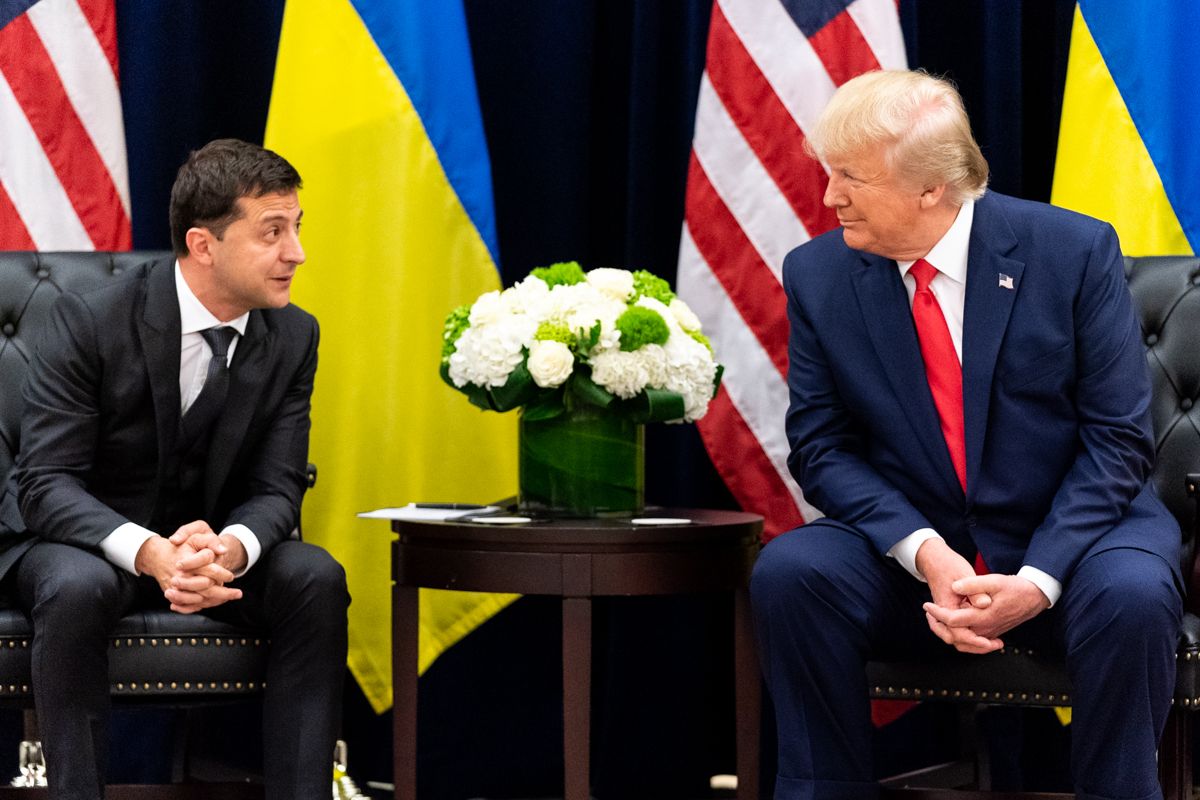 It also states that unnamed White House officials tried to "lock down" all records of the July 25 phone call between Trump and Zelensky.

"This set of actions underscored to me that White House officials understood the gravity of what had transpired in the call," the first whistleblower wrote in the complaint.

The existence of a second whistleblower could add more legitimacy these claims. 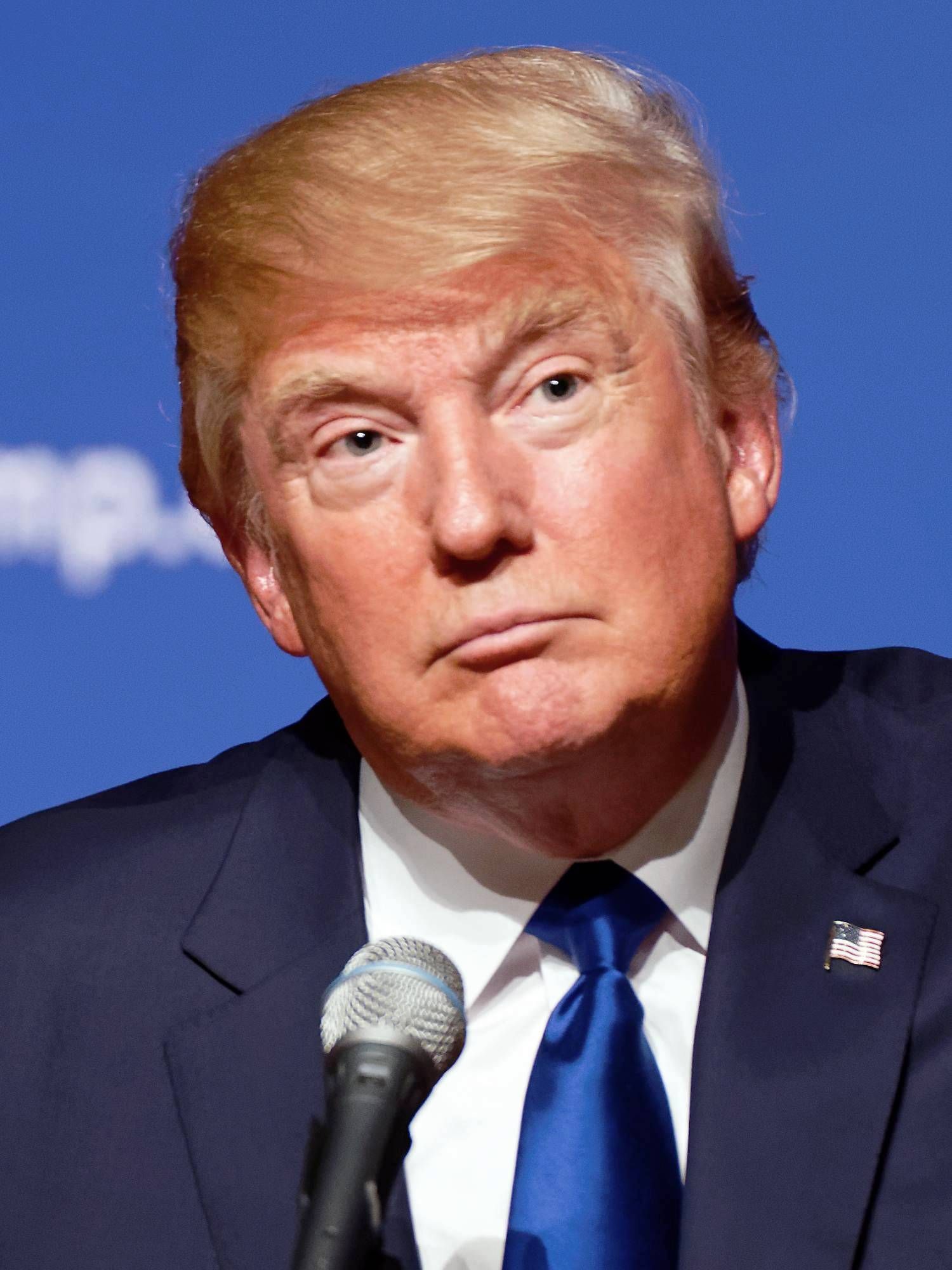 This individual has already spoken to the inspector general, the internal watchdog office created to handle complaints. However, they have not yet had any communication with the congressional committees conducting the investigation.

Zaid said both individuals who have come forward have full protection of the law which prevents them from being fired from their positions in retaliation. According to the first whistleblower, there are more than half a dozen U.S. officials who have information which would be relevant to the investigation, meaning the impeachment probe could be widened even further.