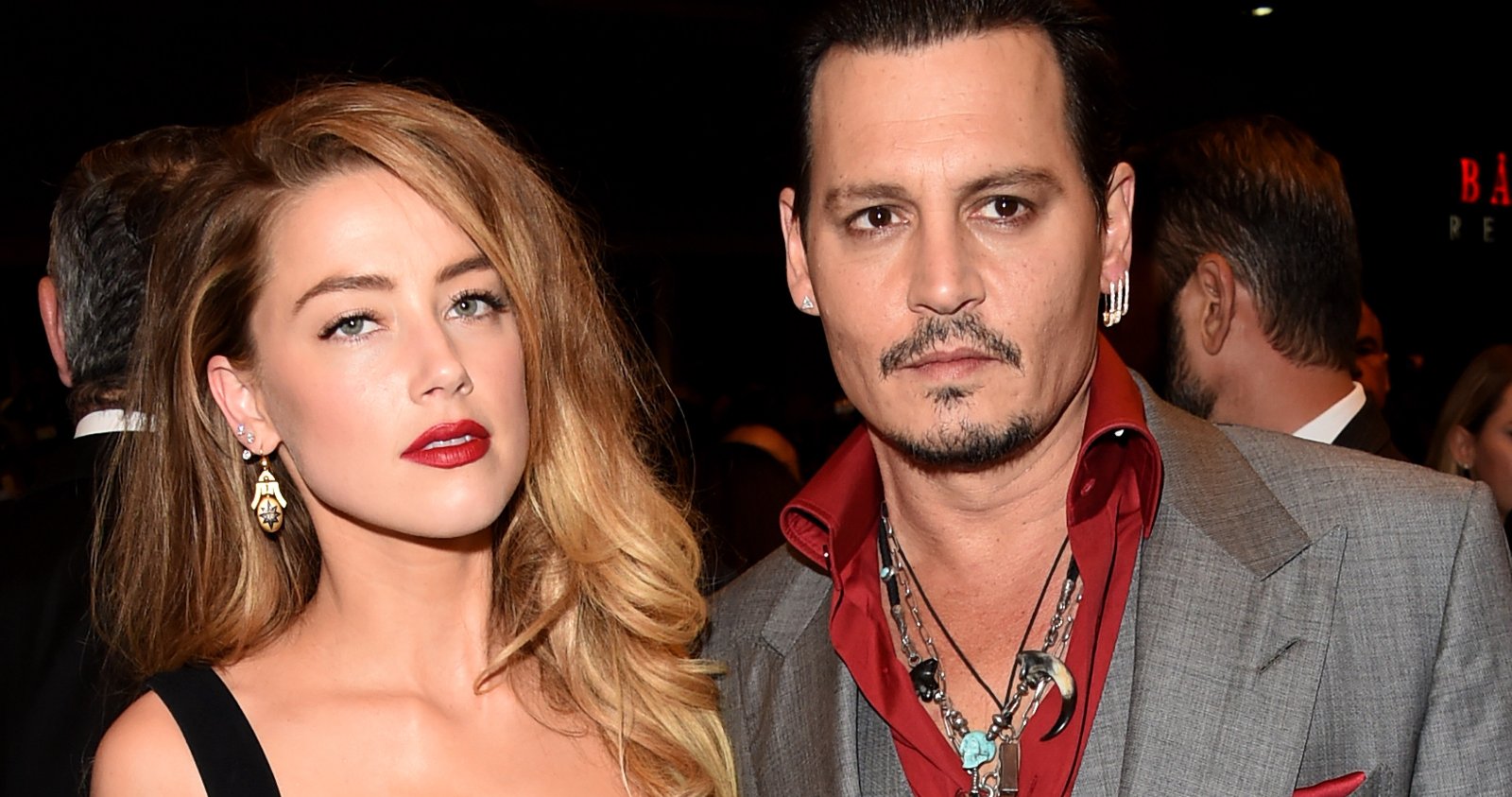 9+ Of The Messiest Divorces In Hollywood History

Divorces are hardly ever not messy. But being in the public eye 24/7 would naturally make things 10x worse. So, when it comes to getting divorced, celebrities have the short end of the stick.

Here are the messiest divorces in Hollywood history! 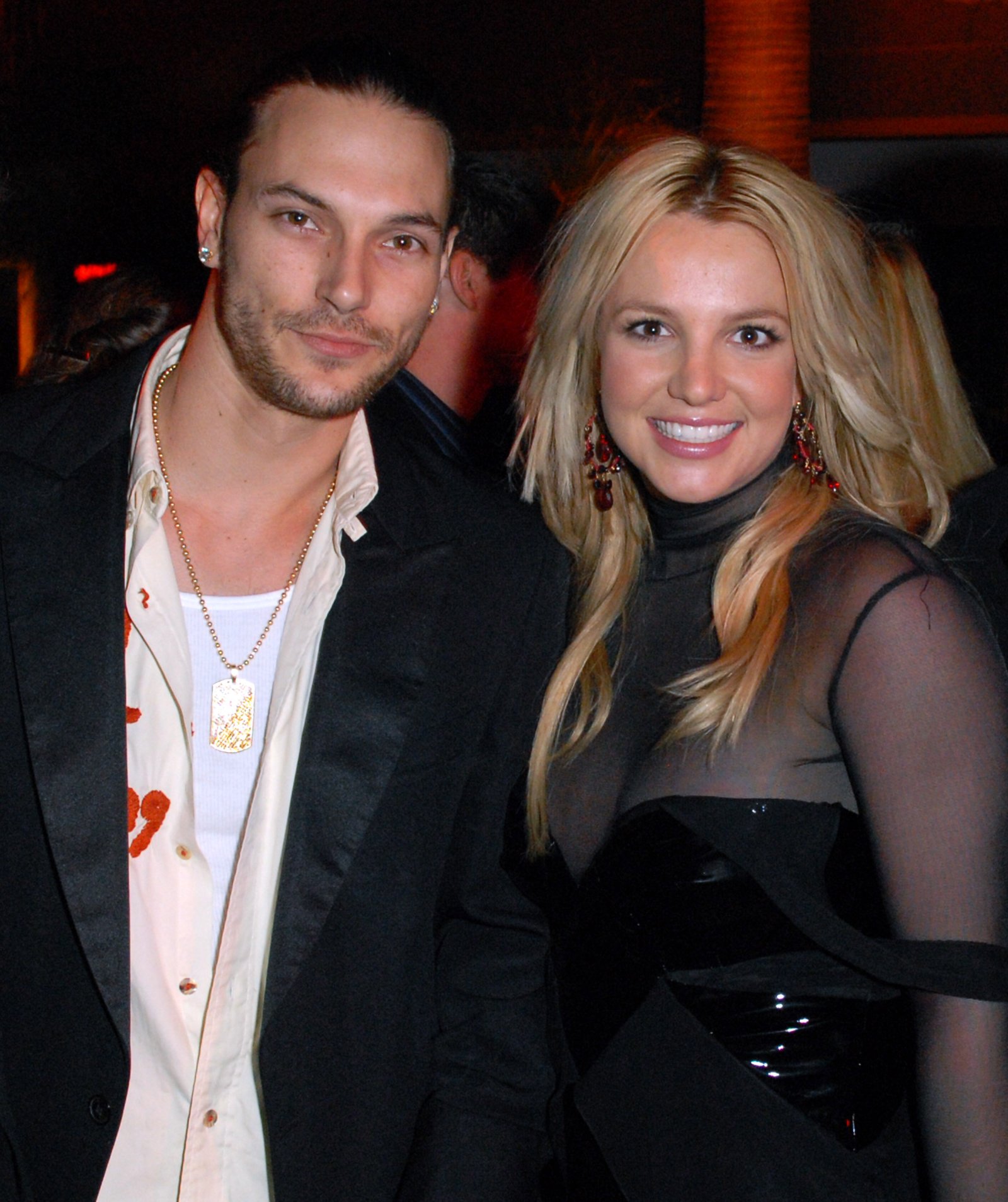 Britney and K-Fed's whirlwind relationship ended in an extremely messy divorce and custody battle over their two sons, Sean Preston, and Jayden James.

Ultimately, after Britney's infamous mental breakdown — you know, the one where she shaved her head — Kevin was given full custody of their sons. Nowadays, he has 70% custody.

After Ashton's infidelity made tabloid headlines not once, but twice, Demi finally asked for a divorce. They split in 2011 and finalized their divorce in 2013.

Ashton got married to his That 70s Show co-star, Mila Kunis a couple of years later.

This year, Demi released a memoir dragging Ashton for his cheating ways and for ruining their marriage. 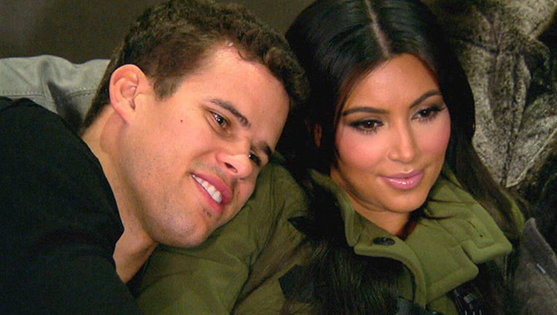 Ah, yes, the infamous 72-day marriage that took us all by storm.

If you watched Keeping Up With The Kardashians, then you already know how dramatic this split was.

Although they were only married for three months, Kris was ultimately given a chunk of Kim's fortune, settling their divorce. 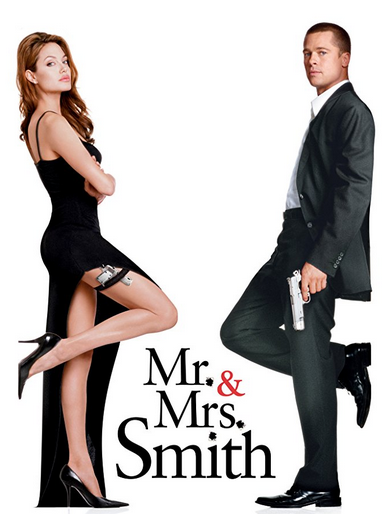 Angelina filed for divorce from Brad in 2016 after Brad was accused of alcohol abuse and child abuse against their teenage son, Maddox, onboard a private jet. The allegations were eventually cleared by Los Angeles County Department of Children and Family Services.

But what followed was a pretty brutal custody battle. Angelina was given full custody of their six children in 2018. 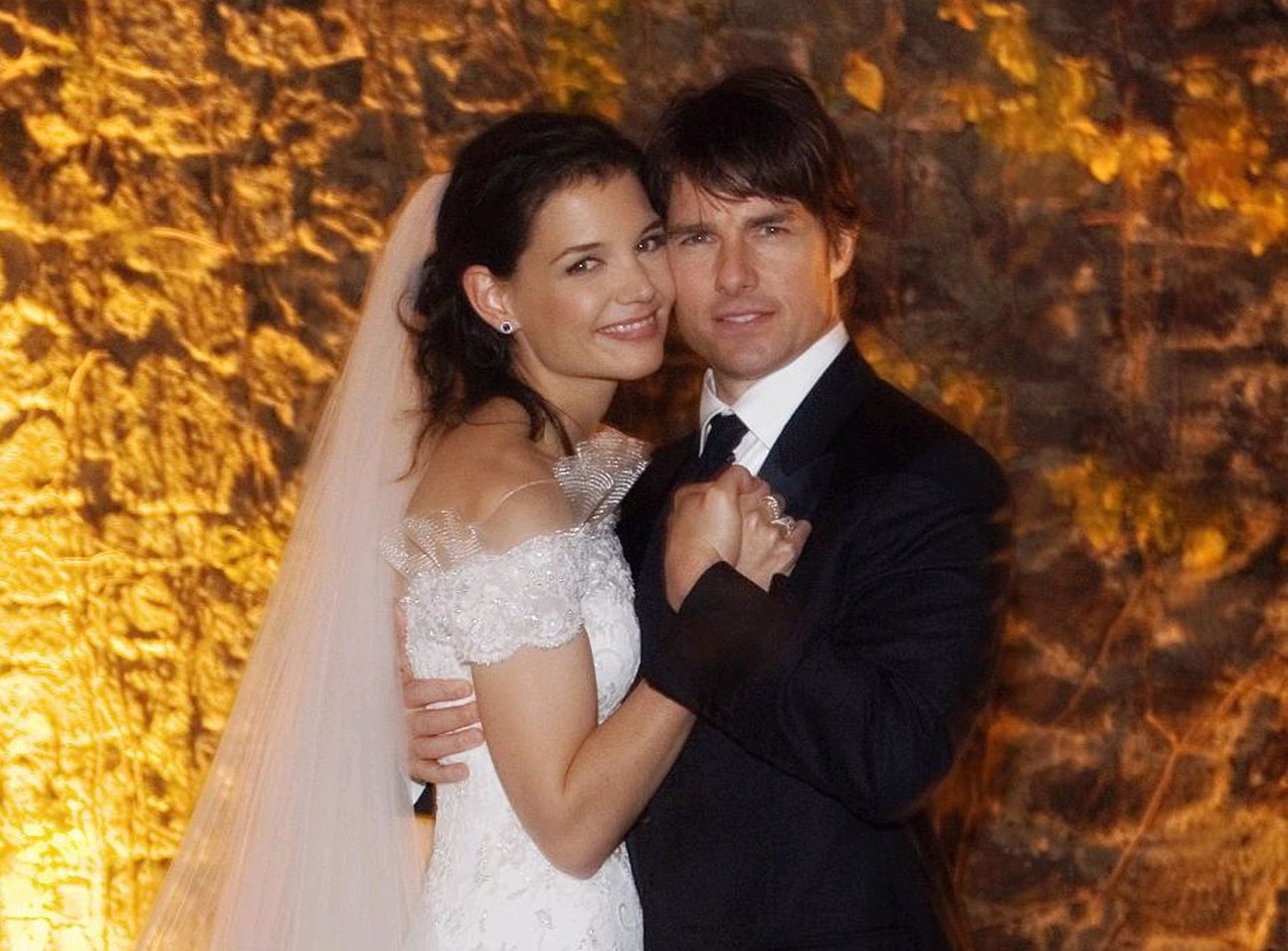 Tom Cruise has been known for his involvement with the Church of Scientology, but his ex-wife, whom he was married to for six years, wasn't quite as on board with it as he was.

In 2012 she reportedly divorced from him in an attempt to protect their daughter, Suri, from Scientology. 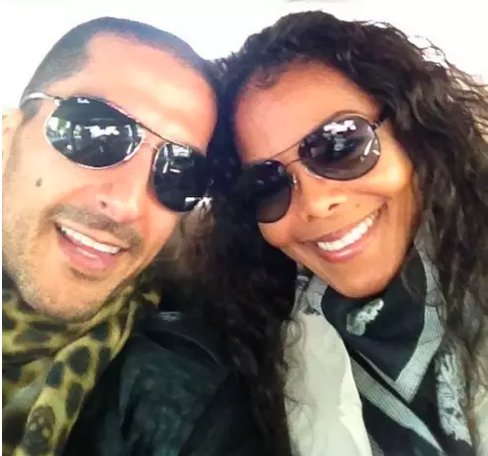 Janet and Wissam tied the knot in 2012, but unfortunately, began their divorce proceedings in 2017.

In 2018, TMZ reported that Janet was concerned over her ex-husband's drug use and was seeking full custody over their son. 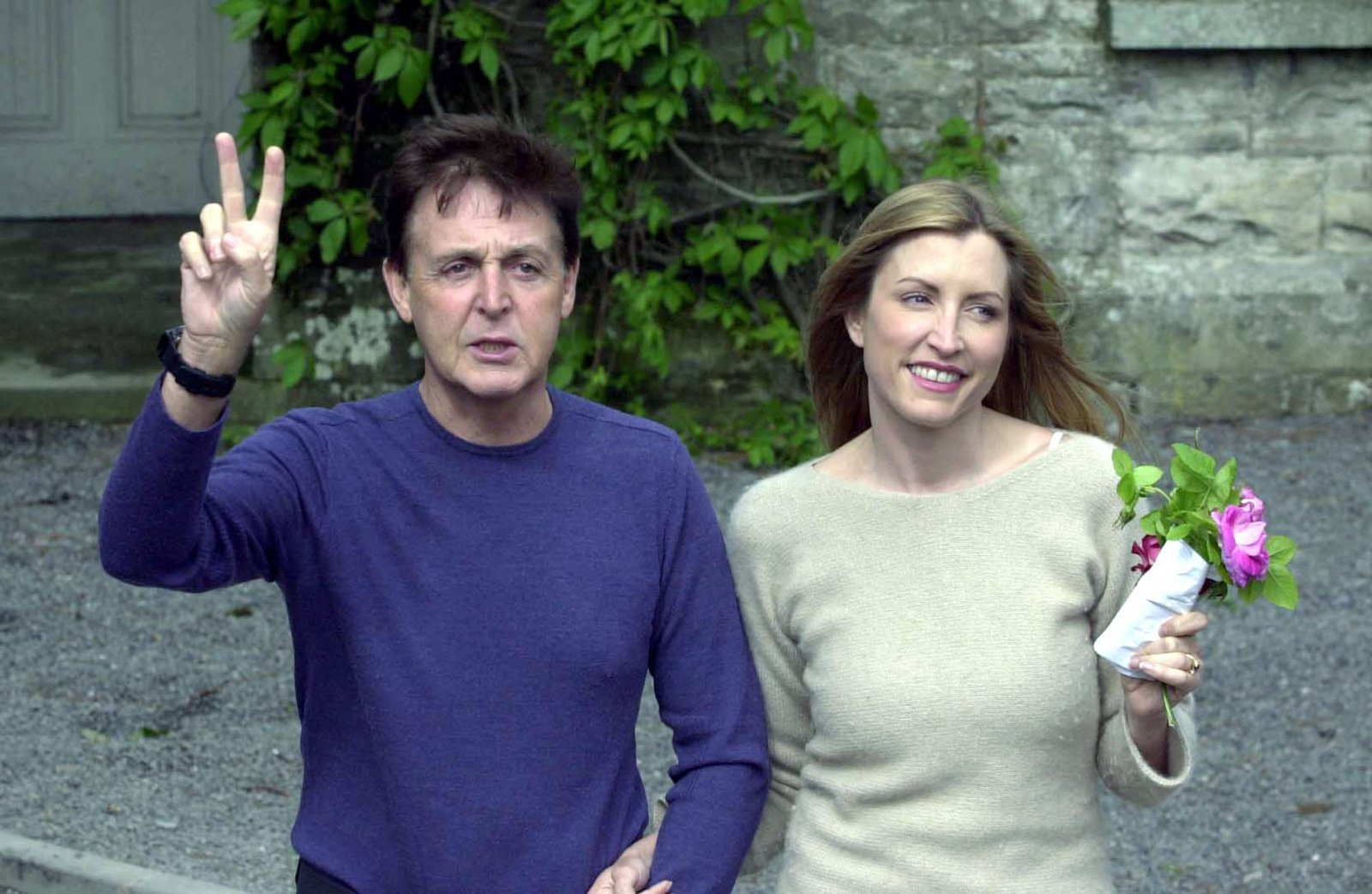 Paul and Heather were married for four years and had one daughter together. Their divorce hit the fan in court when Paul's lawyer labeled Heather 'devoid of reality'.

While Heather asked for $150 million from Paul in alimony, she was instead given $30 million. 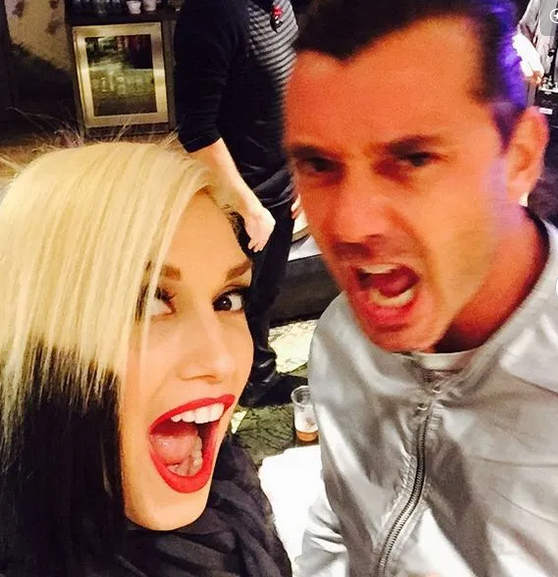 In August 2015, US Weekly announced that Gwen was divorcing her husband, Gavin, after learning that he had been cheating on her with their children's nanny for years. Sophia Bush has recalled her short-lived marriage to ex One Tree Hill costar, Chad Michael Murray, as something she did when she "was 21 and stupid". 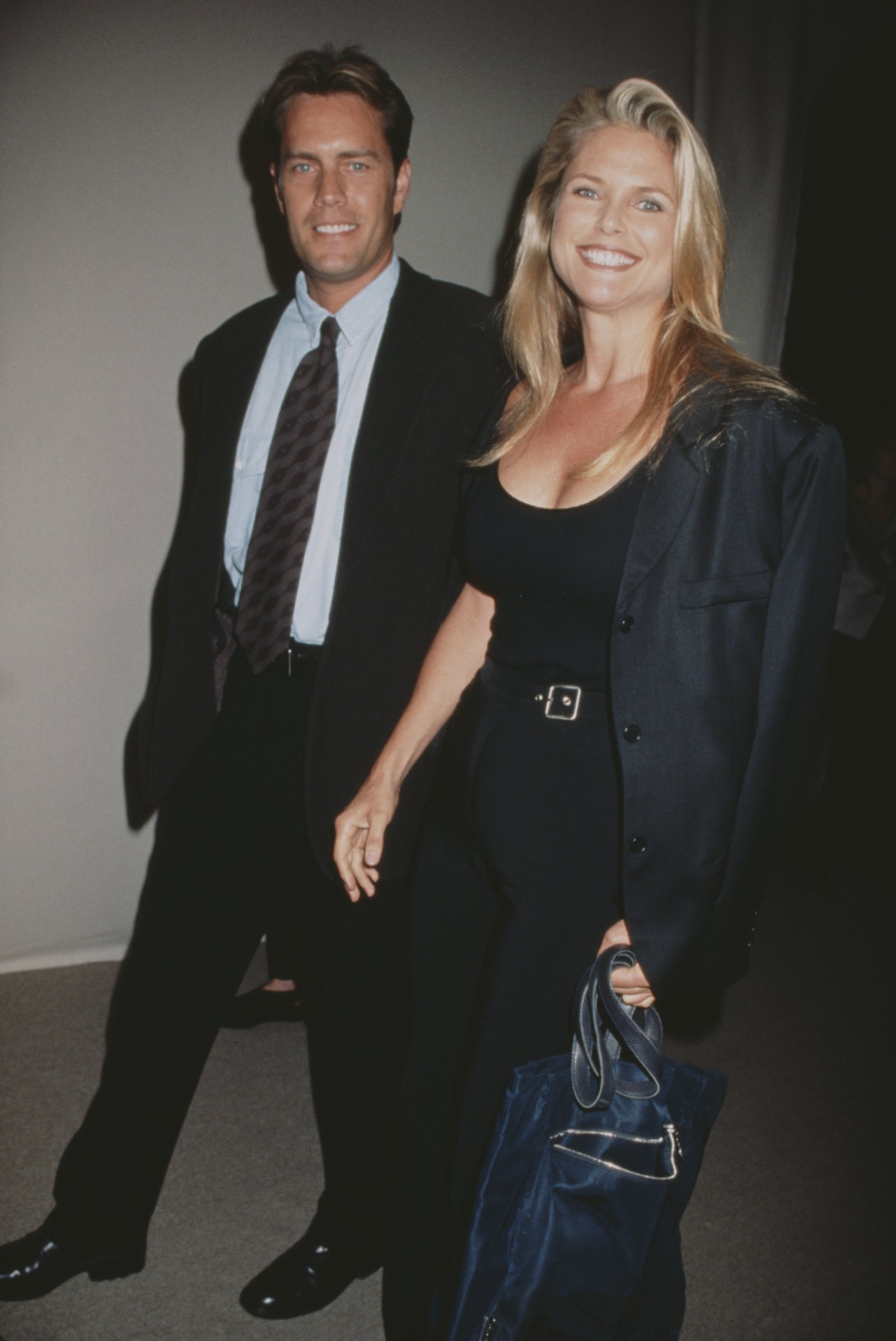 After splitting from Peter, publicly calling him "twisted" and a "narcissist", Christie discovered that her husband had been having an affair with a 17-year-old girl. 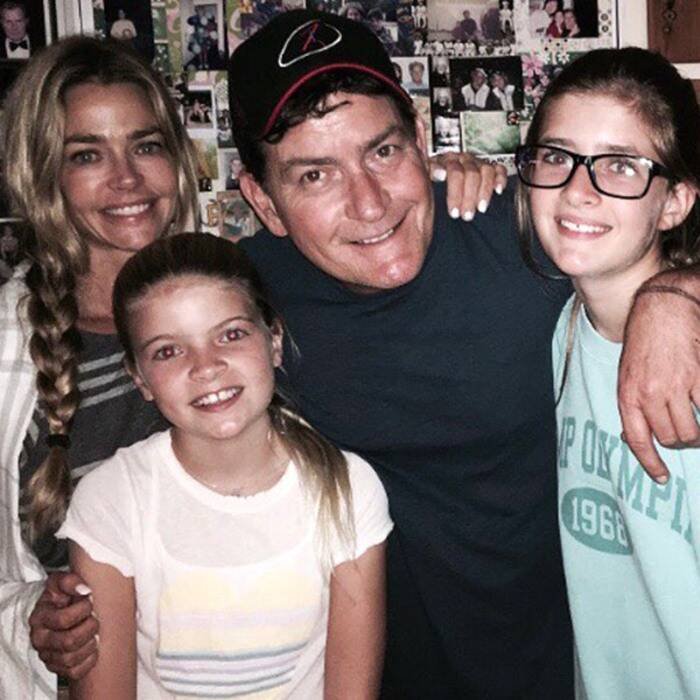 Charlie and Denise called it quits in 2006, commencing one of the messiest divorces in Hollywood history.

in 2015, years after their split, Charlie tweeted that Denise, his ex-wife and mother of his children, was "a heretic washed up piglet" and "shame pile". 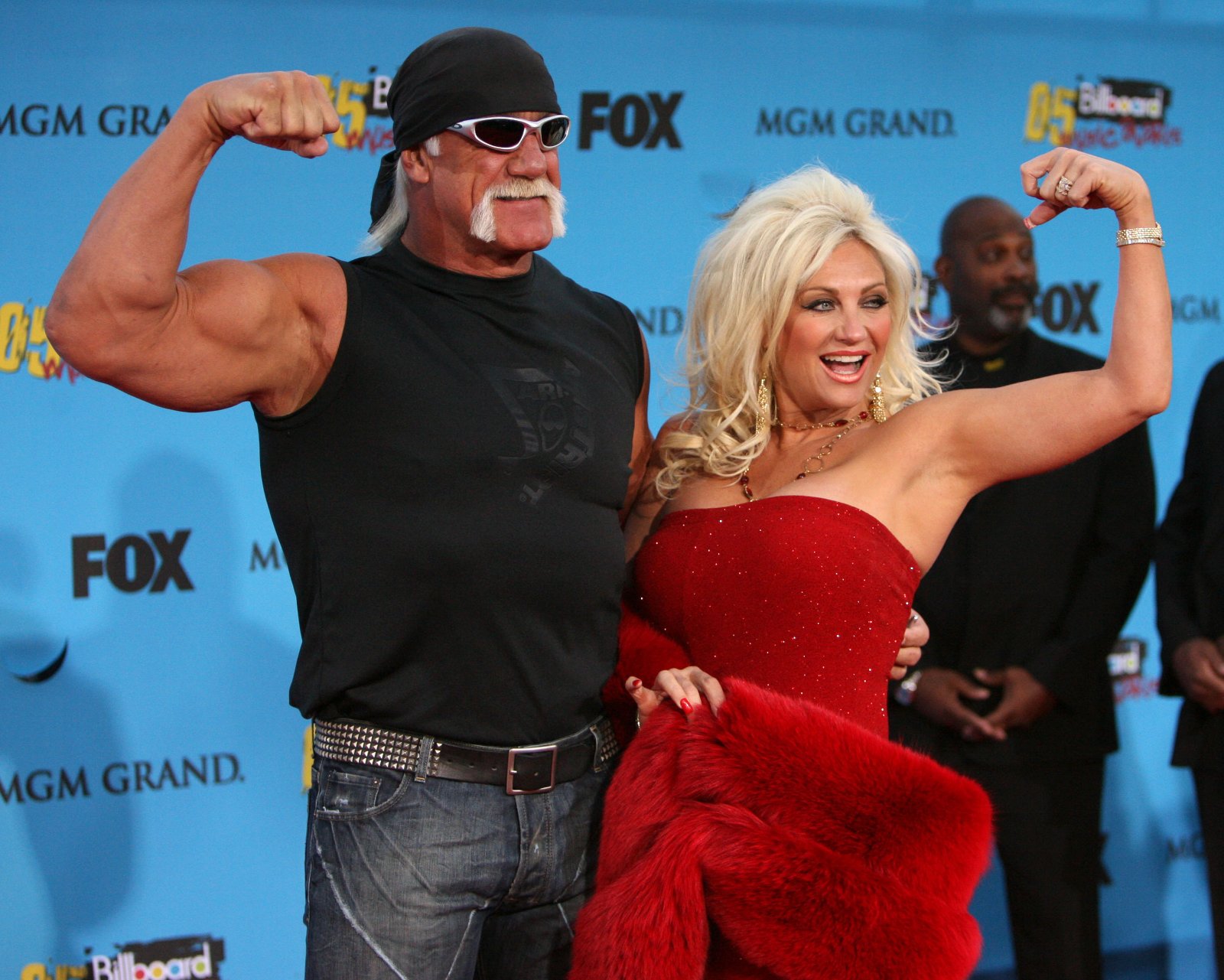 Hulk and Linda Hogan split after 29 years of marriage because a sex tape was leaked of Hulk with his best friend's ex-wife.

"I knew something was going on behind my back, I just didn’t know it was so close to home," Linda told Daily Mail. 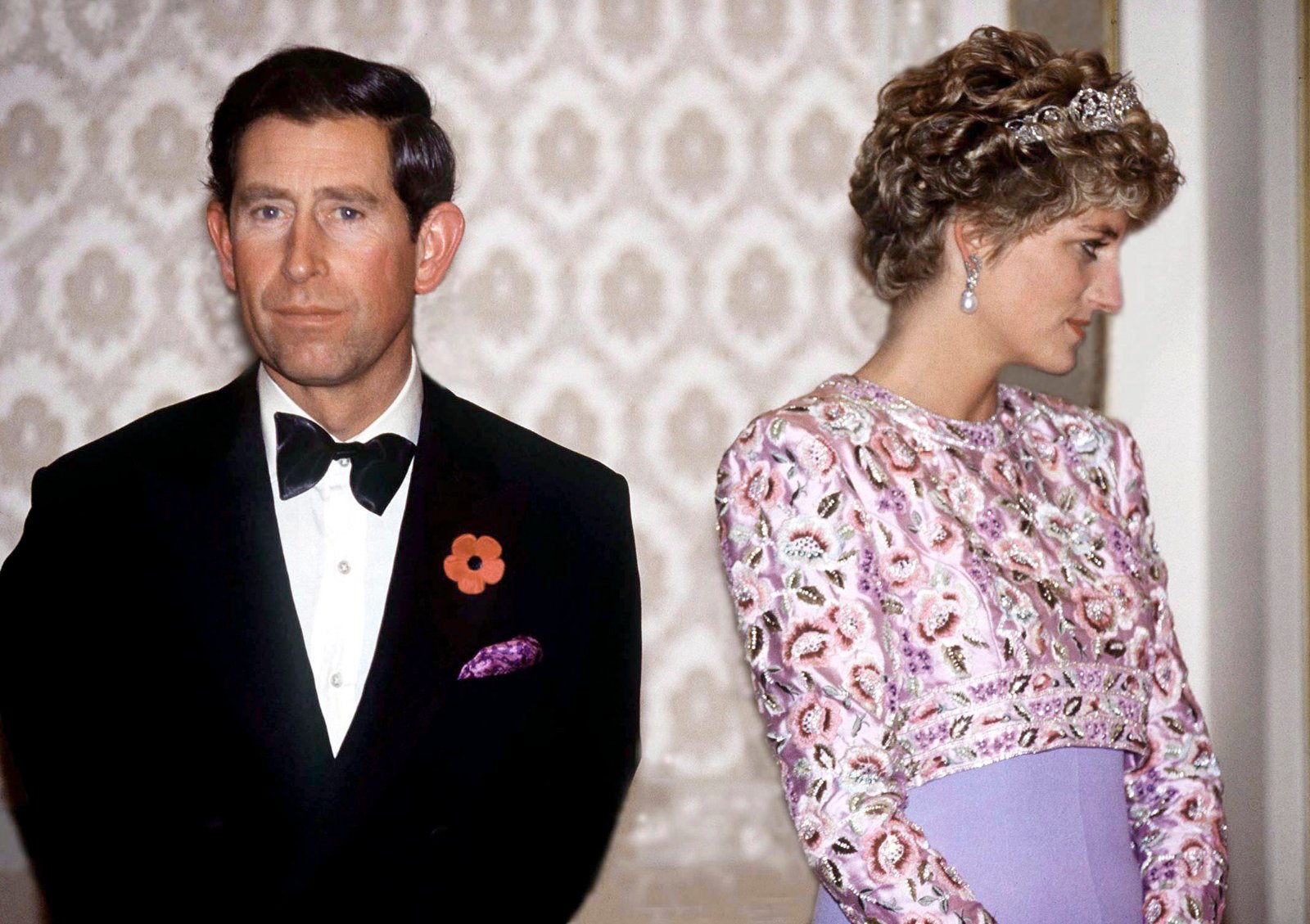 The late Princess Diana revealed in an interview with BBC in 1995 that her then-husband, Prince Charles was having an affair.

"Well, there were three of us in this marriage, so it was a bit crowded," she said.

Prince Charles went on to marry his mistress, Camilla, in 2005, eight years after Princess Diana passed away. 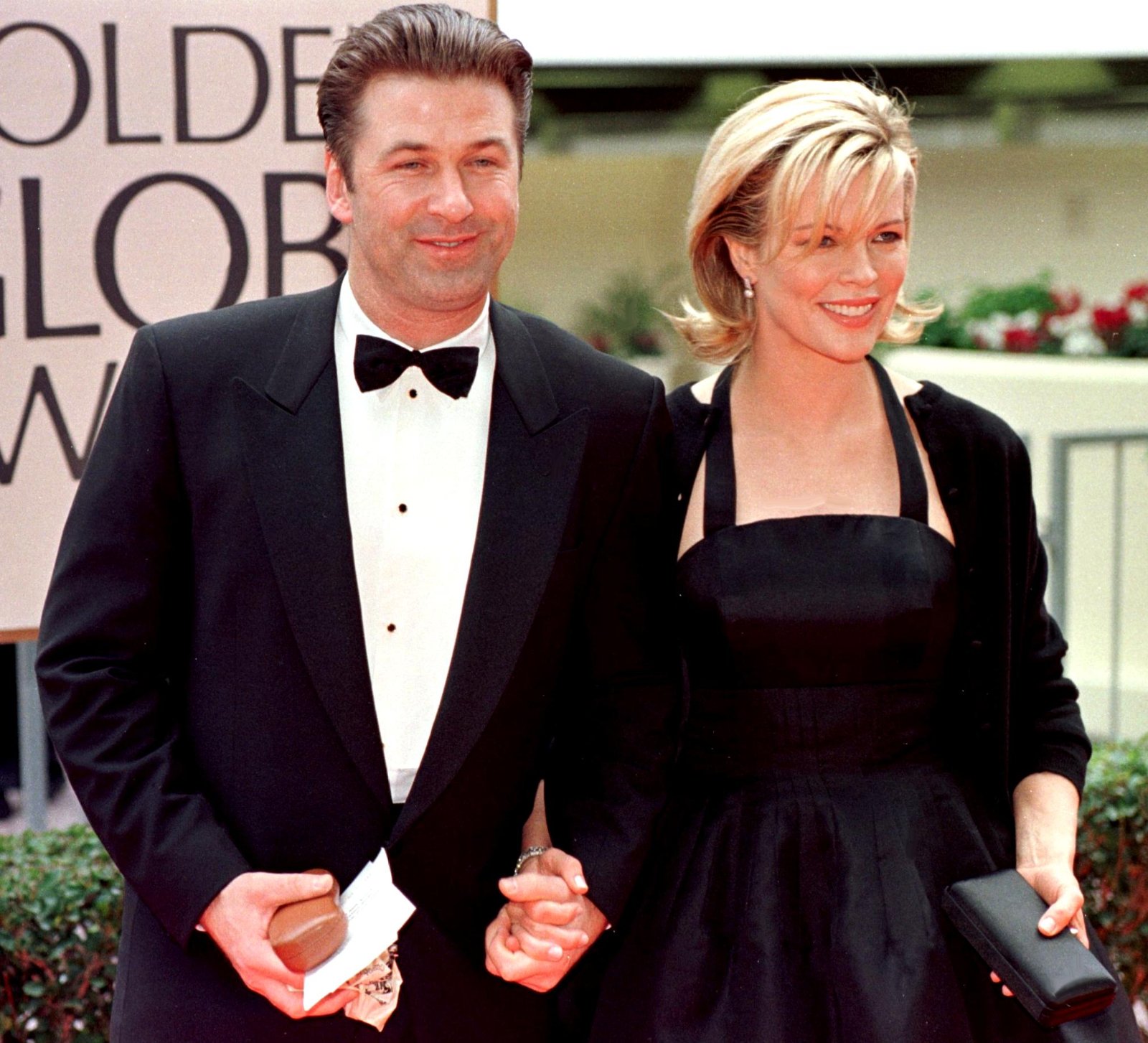 You know the divorce is messy when murder fantasies begin to be openly described.

Vanity Fair revealed a voicemail made by Alec in the heat of his divorce from Kim Basinger, that he wanted to murder her divorce lawyer.

"I wanted to stick a knife in him and gut him and kill him and I wanted him to die breathing his last breath looking into my eyes," he said. 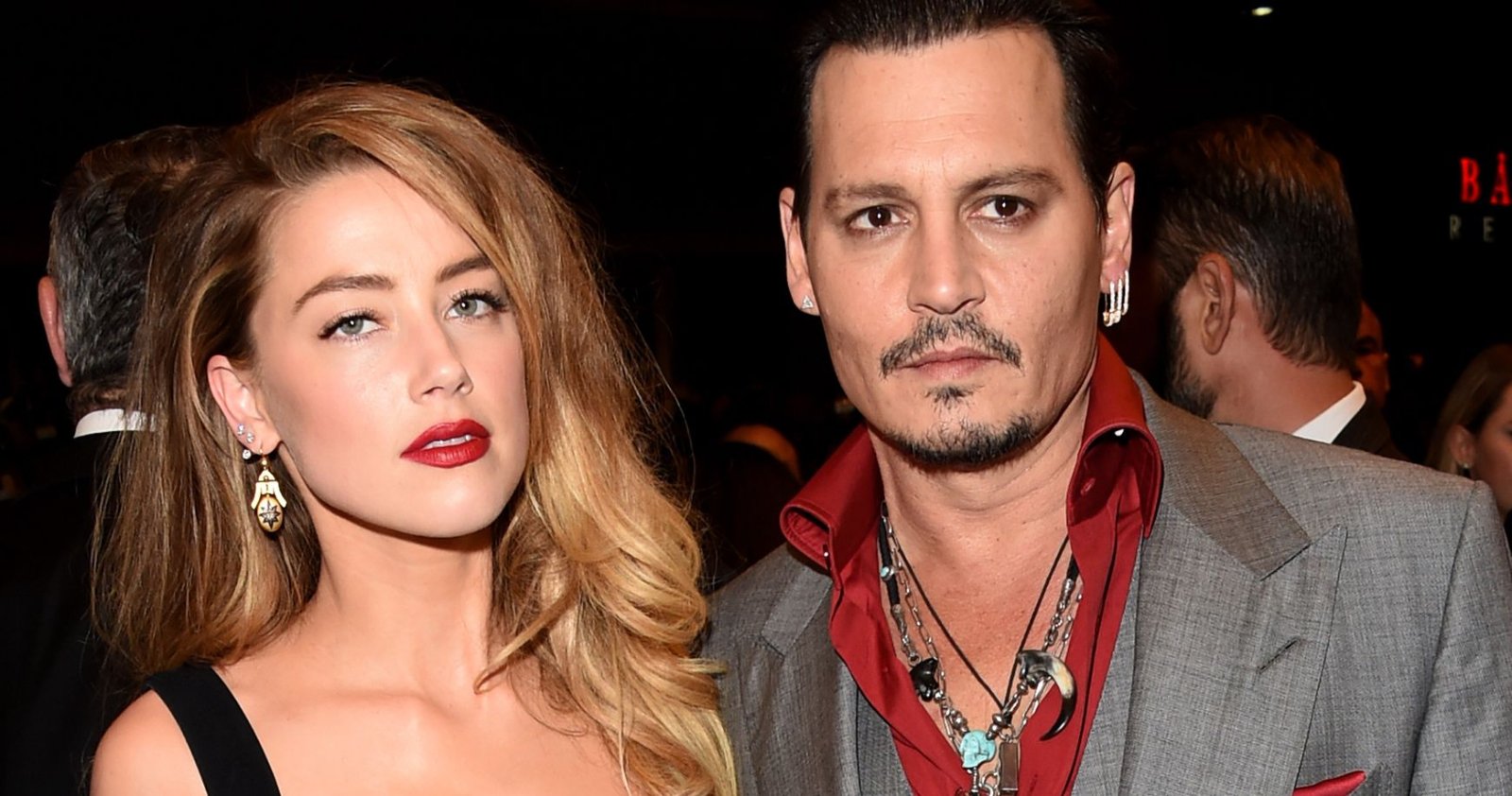 In 2016, Johnny and Amber were in the midst of a bitter-cold divorce after just 15 months of marriage.

Amber accused Johnny of physical abuse and obtained a temporary domestic violence restraining order against him. However, Johnny and his lawyers have repeatedly denied these allegations.