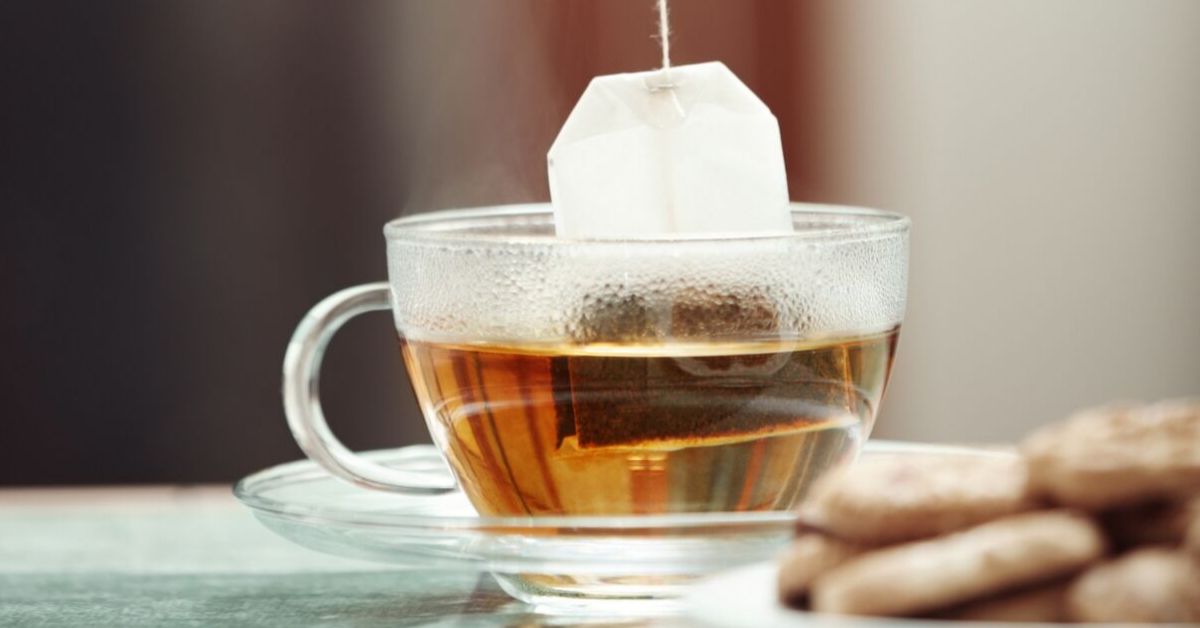 The unfortunate reality is that microplastics are becoming more and more pervasive. Scientists are finding these tiny particles of pollution in our soil, snow, and even in some of the world's most remote areas, like in melting Arctic ice.

But it turns out that we might now be much closer to these pieces of plastic debris than ever before, as scientists have revealed some tea bags can actually shed billions of pieces of microplastics into your morning brew.

Researchers from McGill University in Canada conducted a study analyzing the effects of commercial tea bags in boiling water. 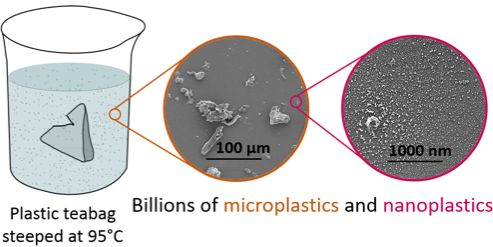 According to CNN, results showed that even just a single bag can release around 11.6 billion microplastic particles into a mug, with about 3.1 billion smaller nanoplastic particles also being shed from the bag.

That's thousands of times the amount of plastic that has been previously found in other food and drinks.

Microplastics are plastic debris less than five millimeters in length, or about the size of a sesame seed.

According to National Geographic, humans consume these plastic particles largely through foods with trace amounts of plastic packaging, like those used for bags and straws.

One study found that on average, humans eat about 5 grams of plastic every week. That's the same size as a credit card's weight in plastic.

The researchers also wanted to explore the effects of microplastics when ingested. 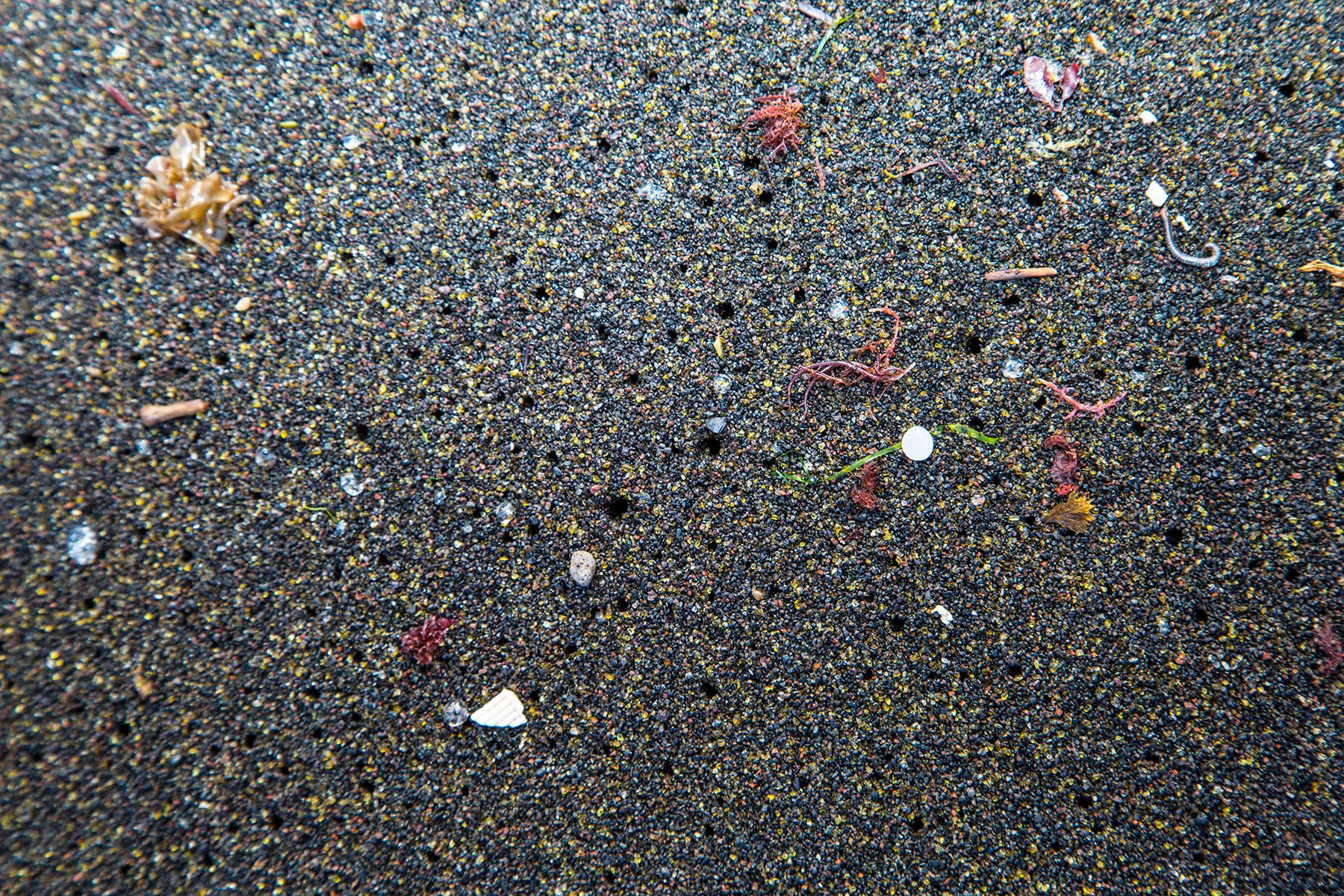 To do this, they treated water fleas with various doses of the micro and nanoplastics found in the brewed tea bags. While the fleas did survive the experiment, scientists noted they showed some anatomical and behavioral abnormalities.

Their conclusion? While the findings are definitely concerning, there needs to be more research done to determine just what effect these plastics could have on humans.

Although many of us operate under the belief that our tea bags are made from tea and paper, this really isn't the case.

Around 96 percent of tea producers typically use polypropylene to seal their bags, which ensure they hold their shape.

This rigid plastic is also typically used for deodorant containers and shampoo bottles.

However, some companies are making serious efforts to move away from this means of packaging. 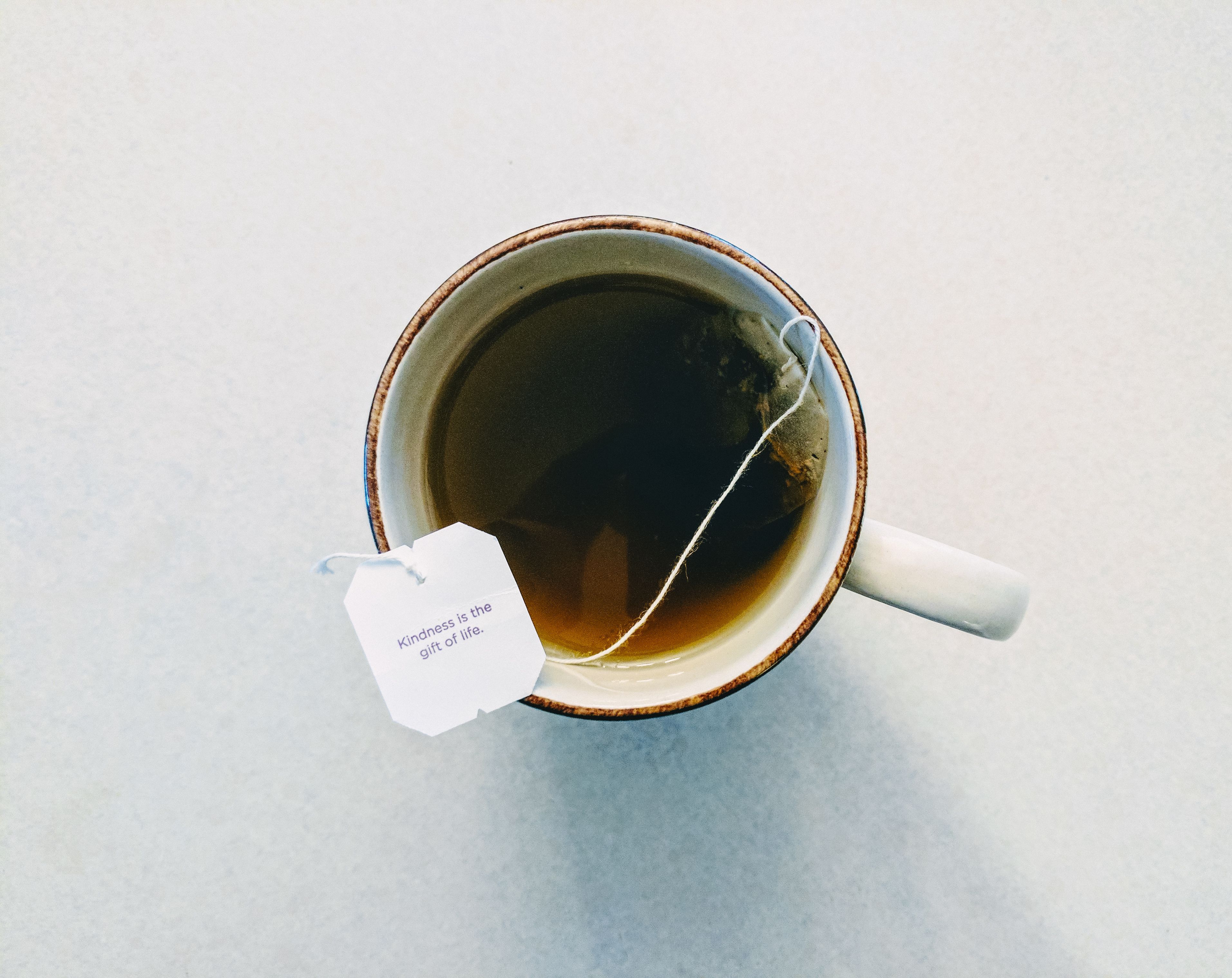 Just last year, Clipper, which is one of the UK's biggest tea brands, announced the launch of a plastic-free tea bag made entirely from bananas, which they claim is the world's first of its kind.

The bags are made using a blend of abaca, which is made from a species of banana plant.

They're totally biodegradable and compostable, meaning you don't have to chuck them in the bin once they've been used. You can throw them in your compost, just like you would a banana peel or coffee grounds.