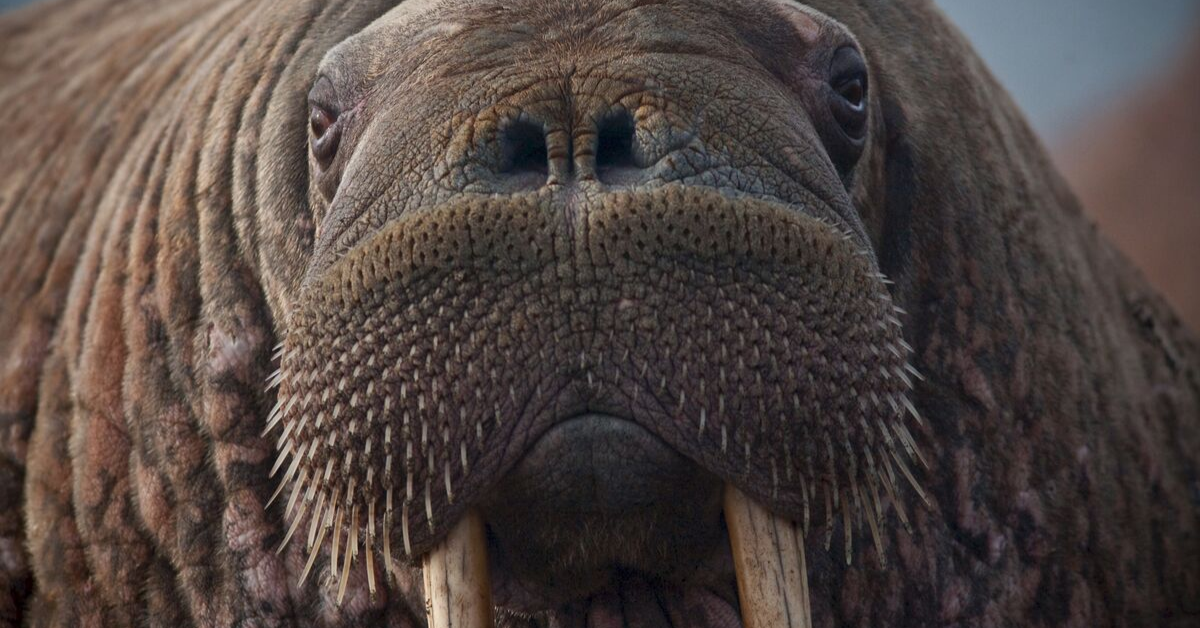 Researchers headed out on an Arctic mission aboard a Russian Navy vessel received a startling reminder that they were in someone else's territory when an angry walrus defending her young attacked and sank their boat recently, CBS News reported.

Walruses are not known to be aggressive animals. 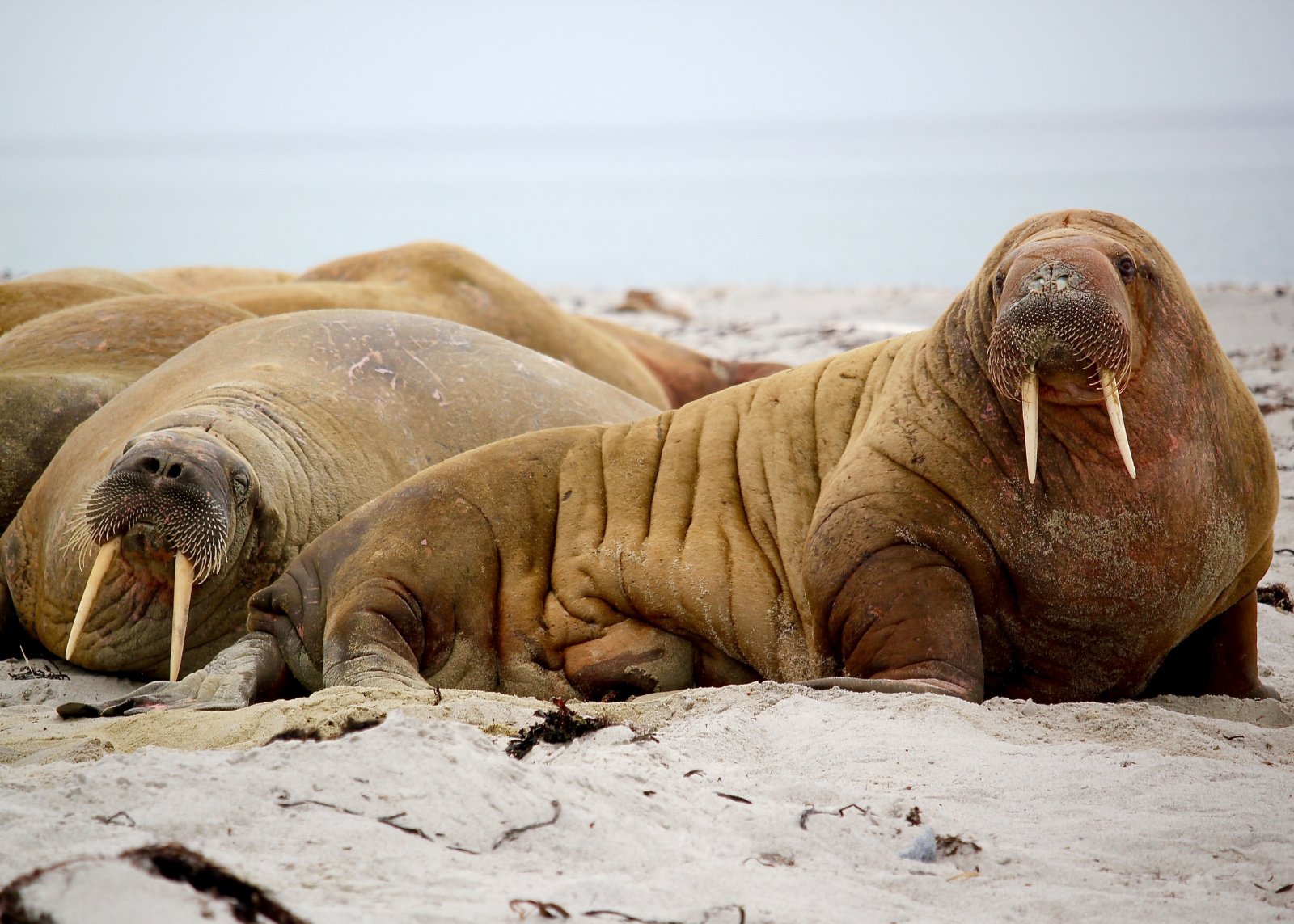 But, like most animals, they will defend themselves and their families when threatened. Given that they can grow up to 1.5 tons and 11.5 feet in size, they can go to some pretty impressive lengths in their own defense — especially a mama walrus protecting her calves.

The Russian researchers in question were headed to the Franz Joseph Land archipelago in the Arctic Ocean when the attack occurred. 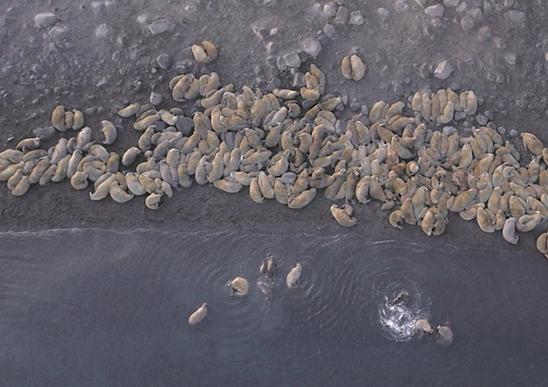 They had left their tugboat, the Altai, in a smaller landing craft, while others operating a drone took images of a group of walruses nearby. It's believed that the drone might have spooked the mother walrus because, soon after, she initiated her attack.

The press release from the navy does not mention the craft sinking. 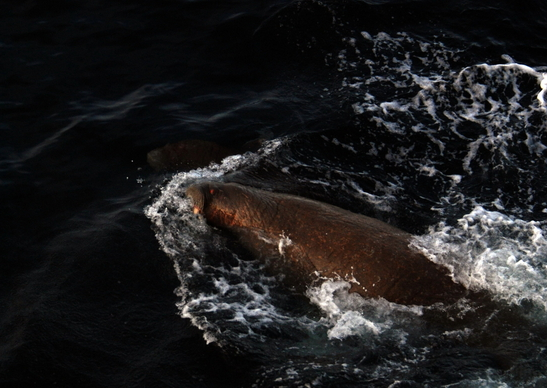 It merely states that "During the landing at Cape Geller, a group of researchers had to flee from a female walrus, which, protecting its cubs, attacked an expedition boat."

However, a statement about the incident from the Russian Geographical Society, to whom the researchers belong, said that the boat had indeed been sunk, CNN reported.

Thankfully, nobody was injured in the attack. 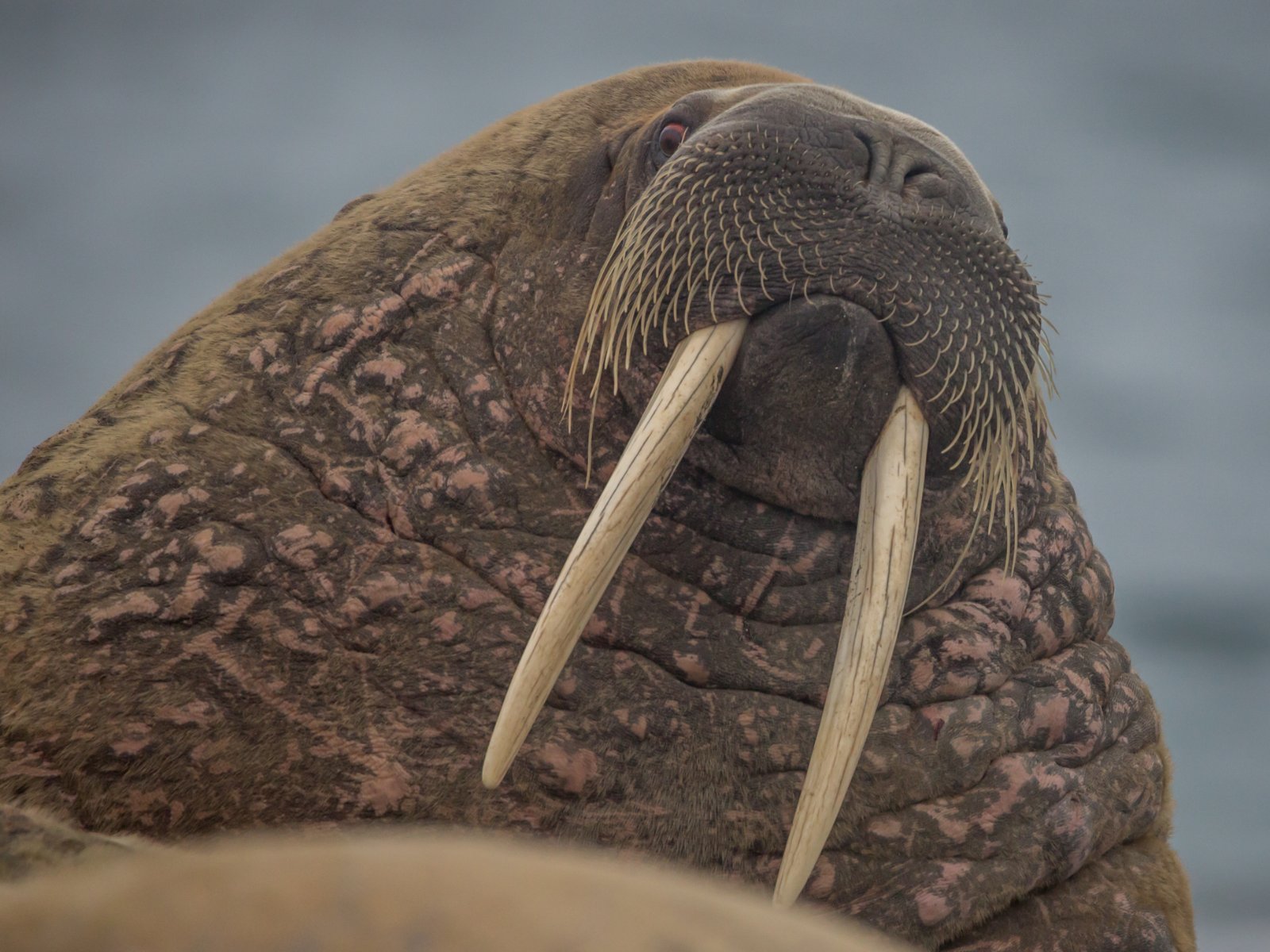 On that, both accounts agree.