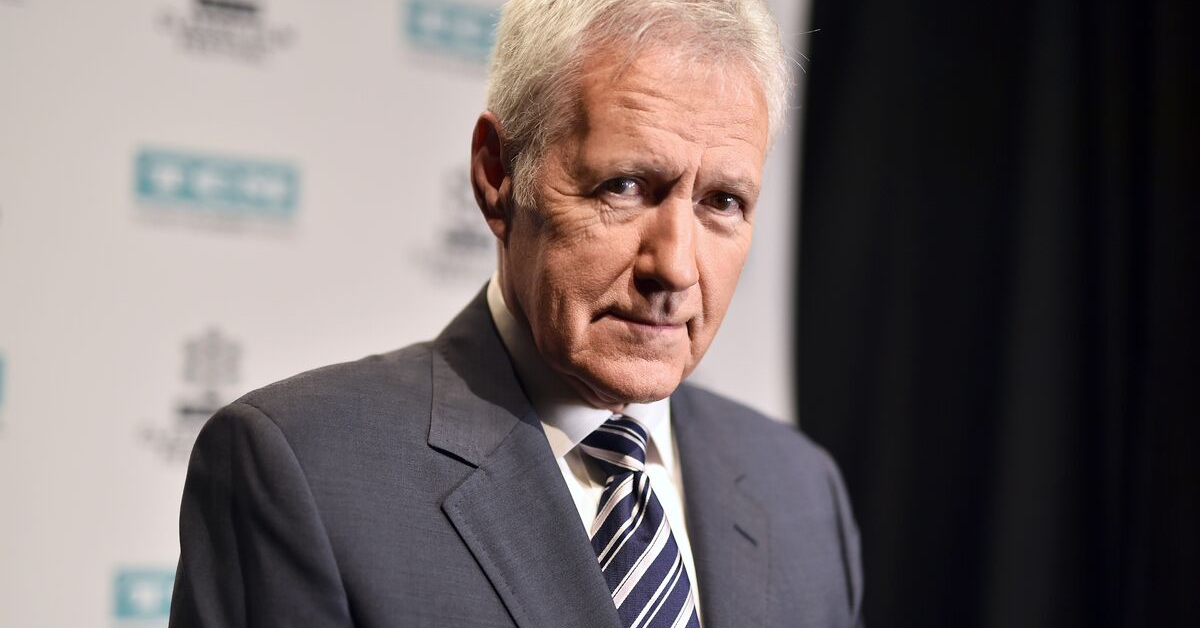 Since announcing his cancer diagnosis earlier this year, Jeopardy host Alex Trebek has been candid with fans about his ongoing battle.

Last month, things seemed to be looking up for the TV host. 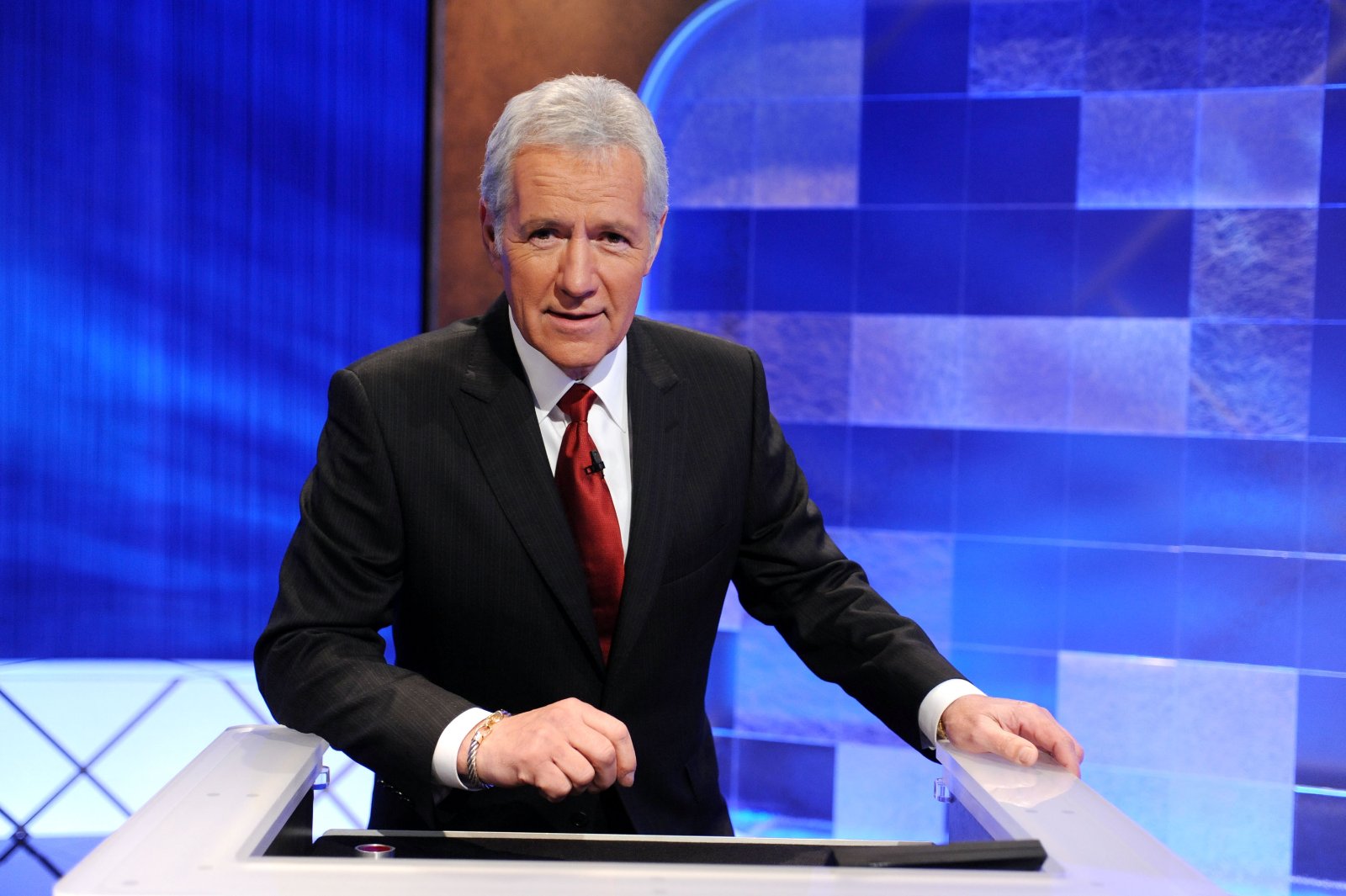 But as Trebek revealed on Good Morning America today, he has been faced with a "dismal" setback in his health.

“I was doing so well. And my numbers went down to the equivalent of a normal human being who does not have pancreatic cancer. So we were all very optimistic,” he told the morning show. 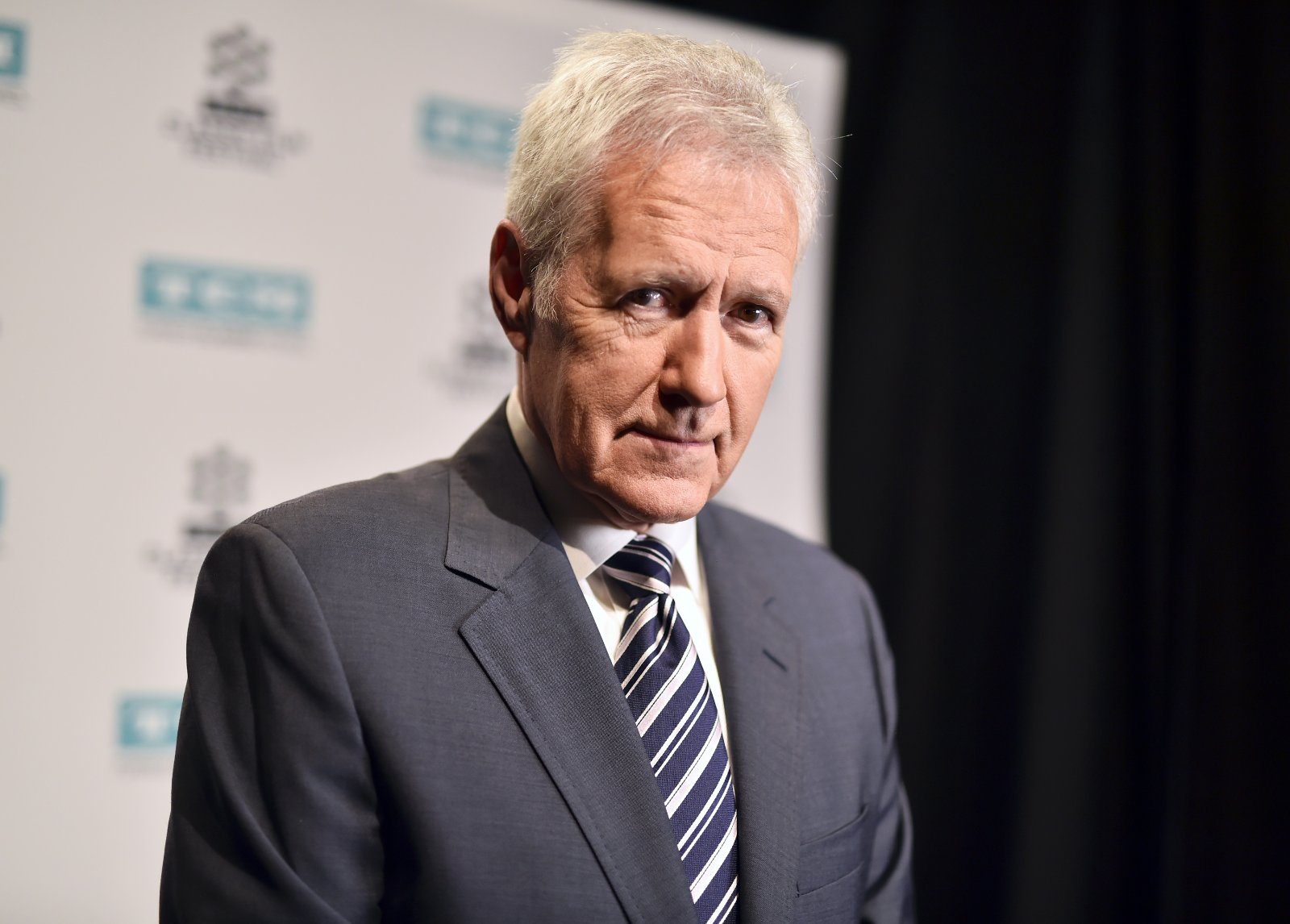 And that positive development soon influenced his treatment.

“And they said, ‘Good, we’re gonna stop chemo, we’ll start you on immunotherapy.’ I lost about 12 pounds in a week." 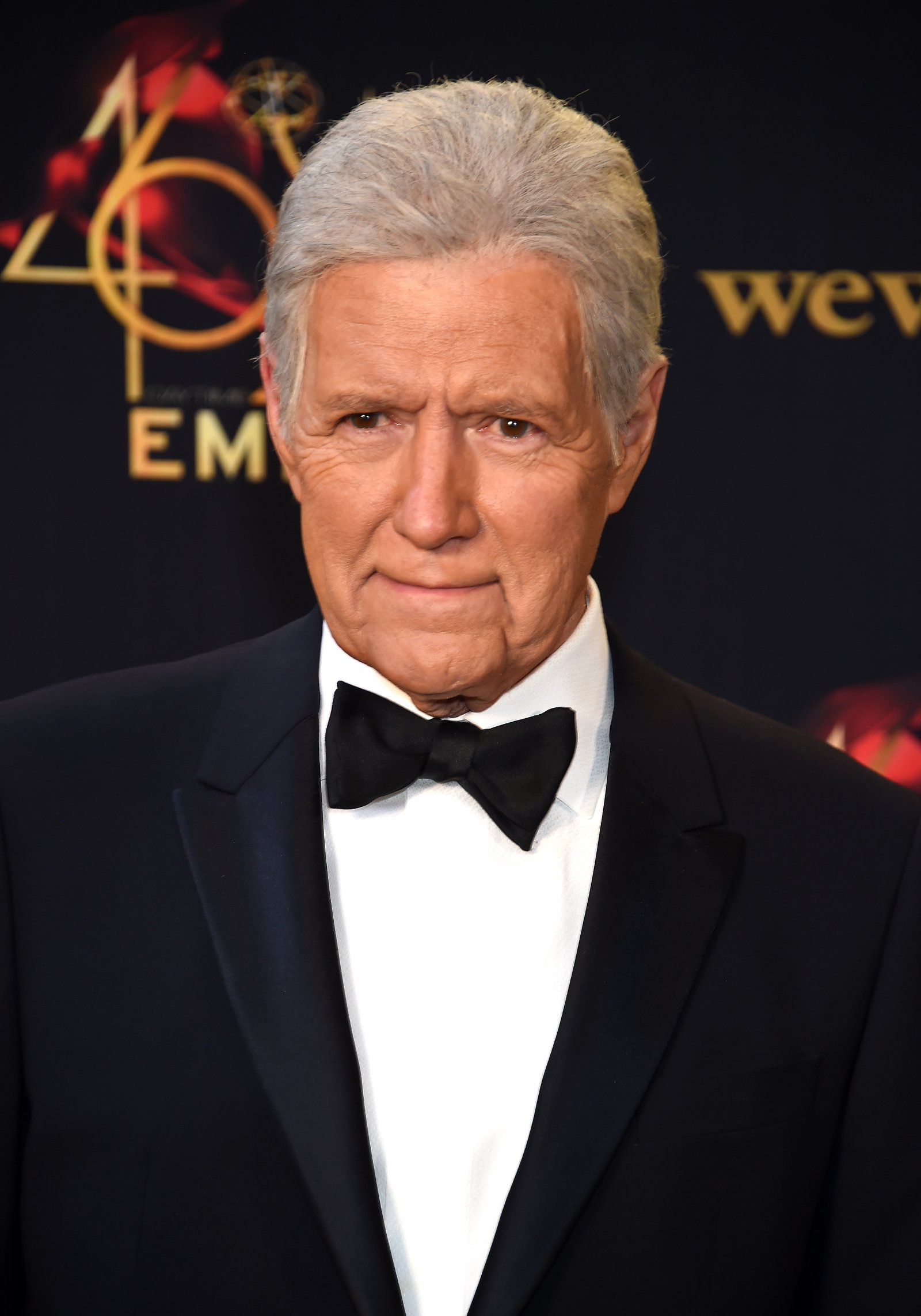 "My numbers went sky high, much higher than they were when I was first diagnosed."

He continued, "So, the doctors have decided that I have to undergo chemo again and that’s what I’m doing.” 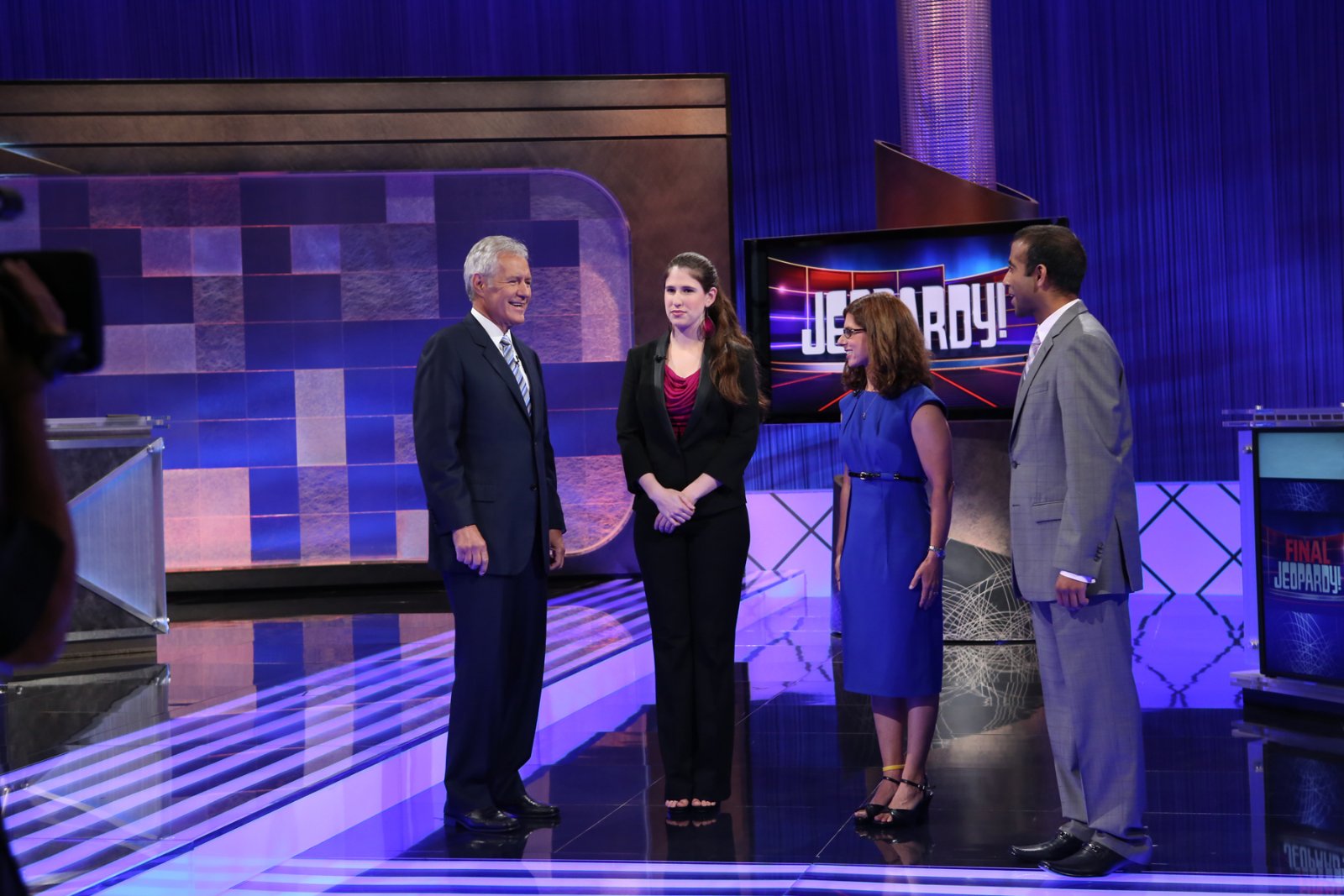 Unfortunately, this can be the discouraging nature of the beast when it comes to cancer.

"When it happened early on I was down on myself," he said. 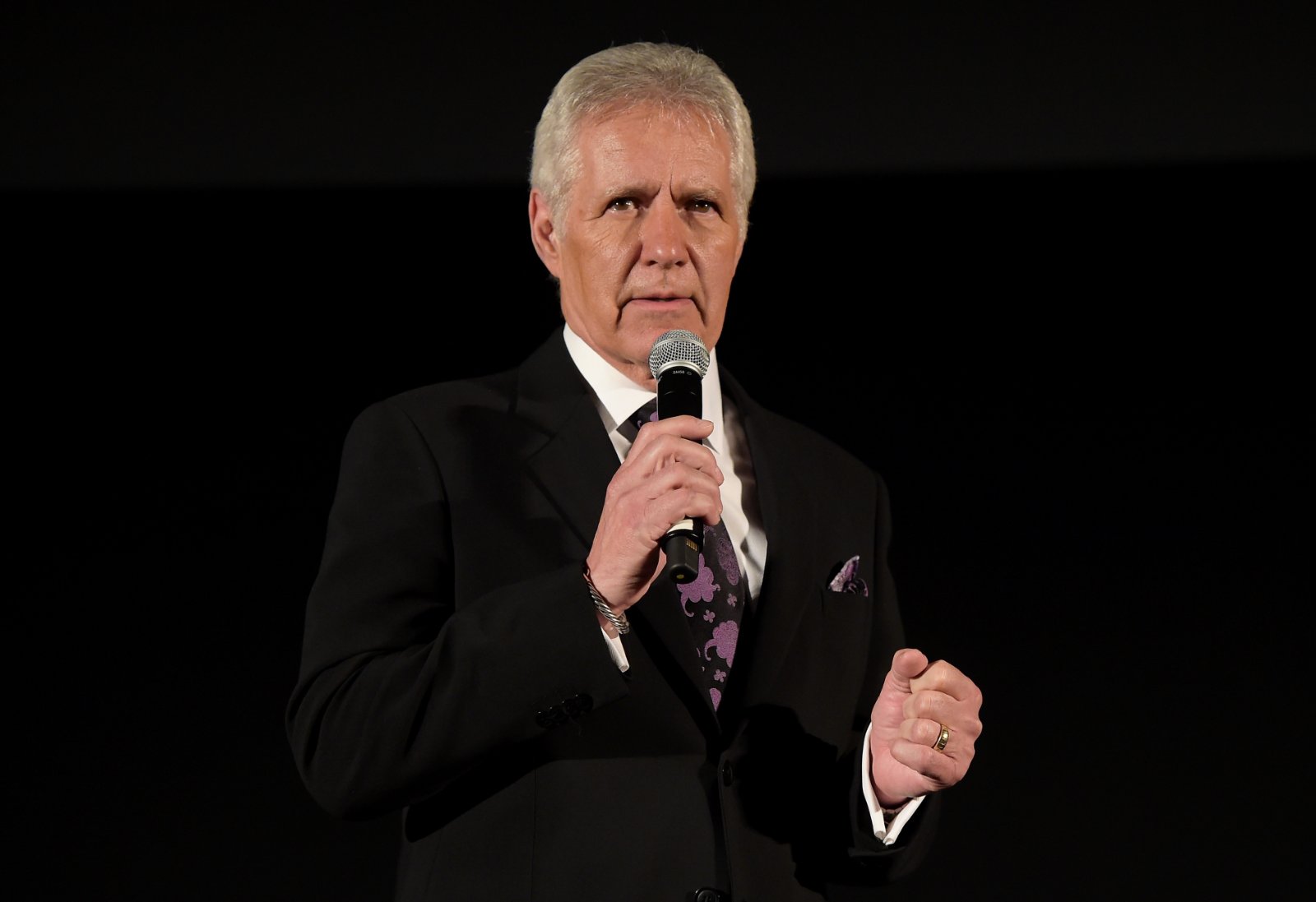 "I didn't realize how fallible each of us is in his or her own way."

Trebek also revealed he finds himself getting more emotional these days, "I talk to the [‘Jeopardy!’] audience sometimes and I get teary-eyed for no reason." 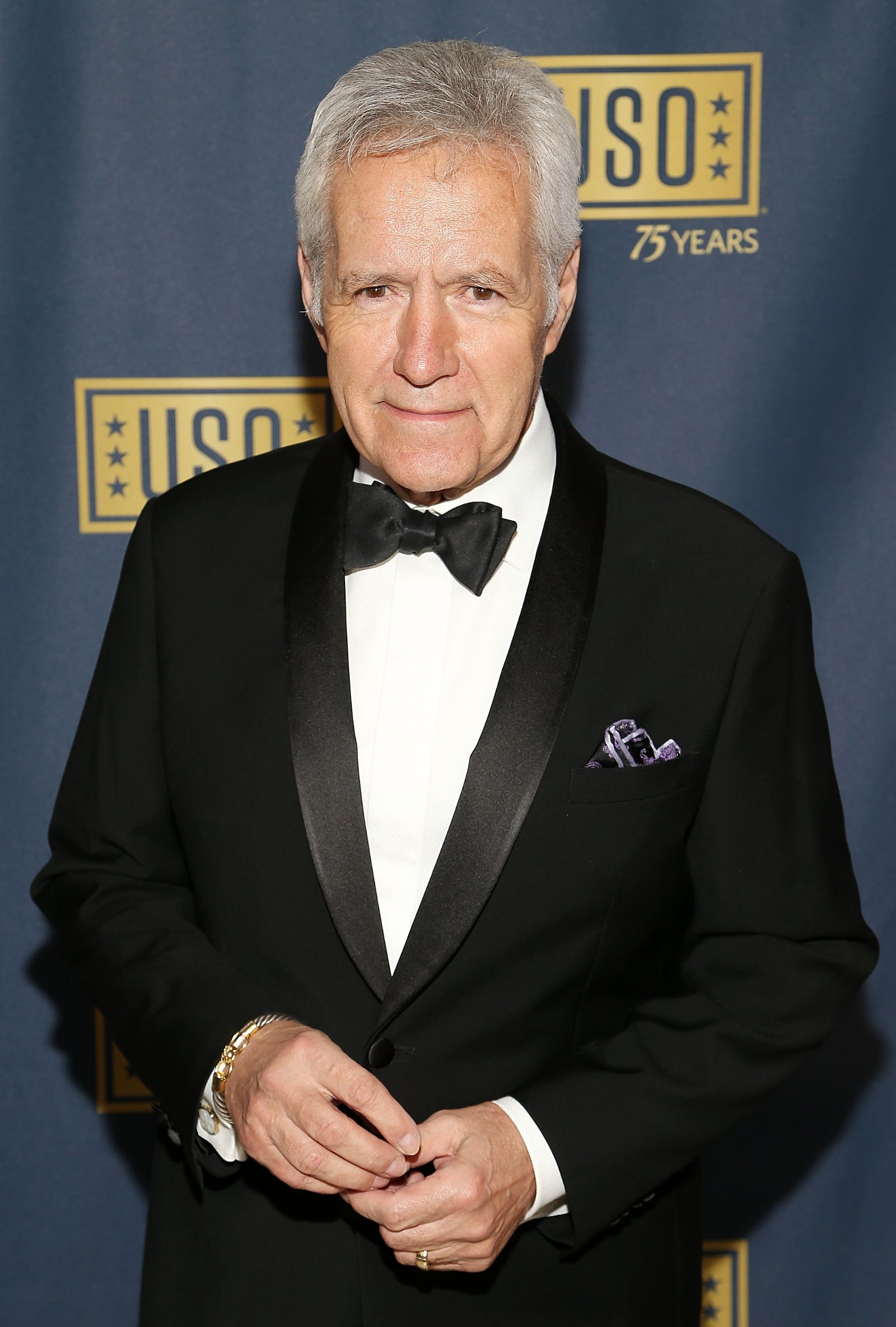 It's clearly been an intense experience for him.

"I don’t even bother to explain it anymore, I just experience it." 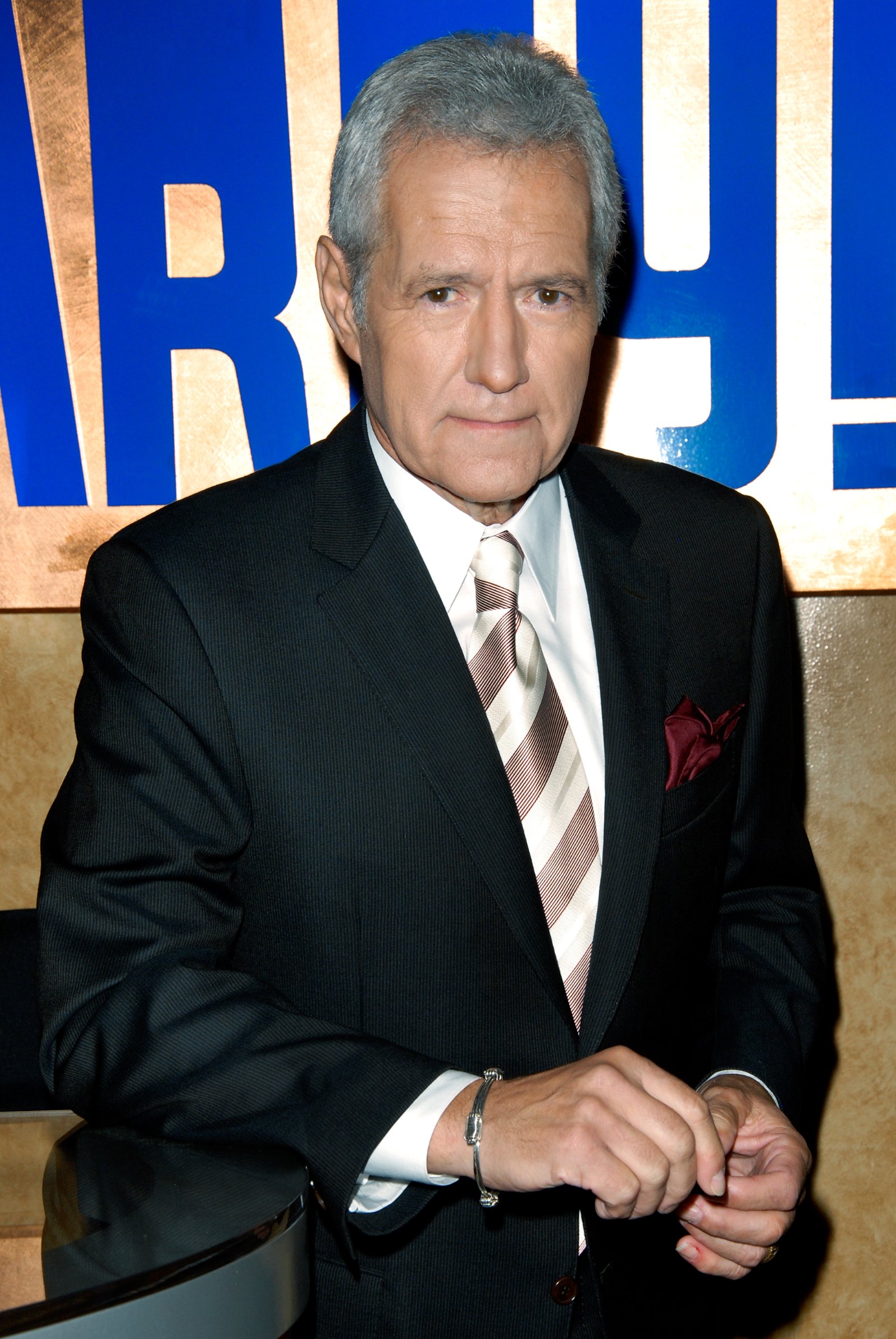 "There are moments when, for no reason at all, I feel this surge of sadness, depression," he continued. 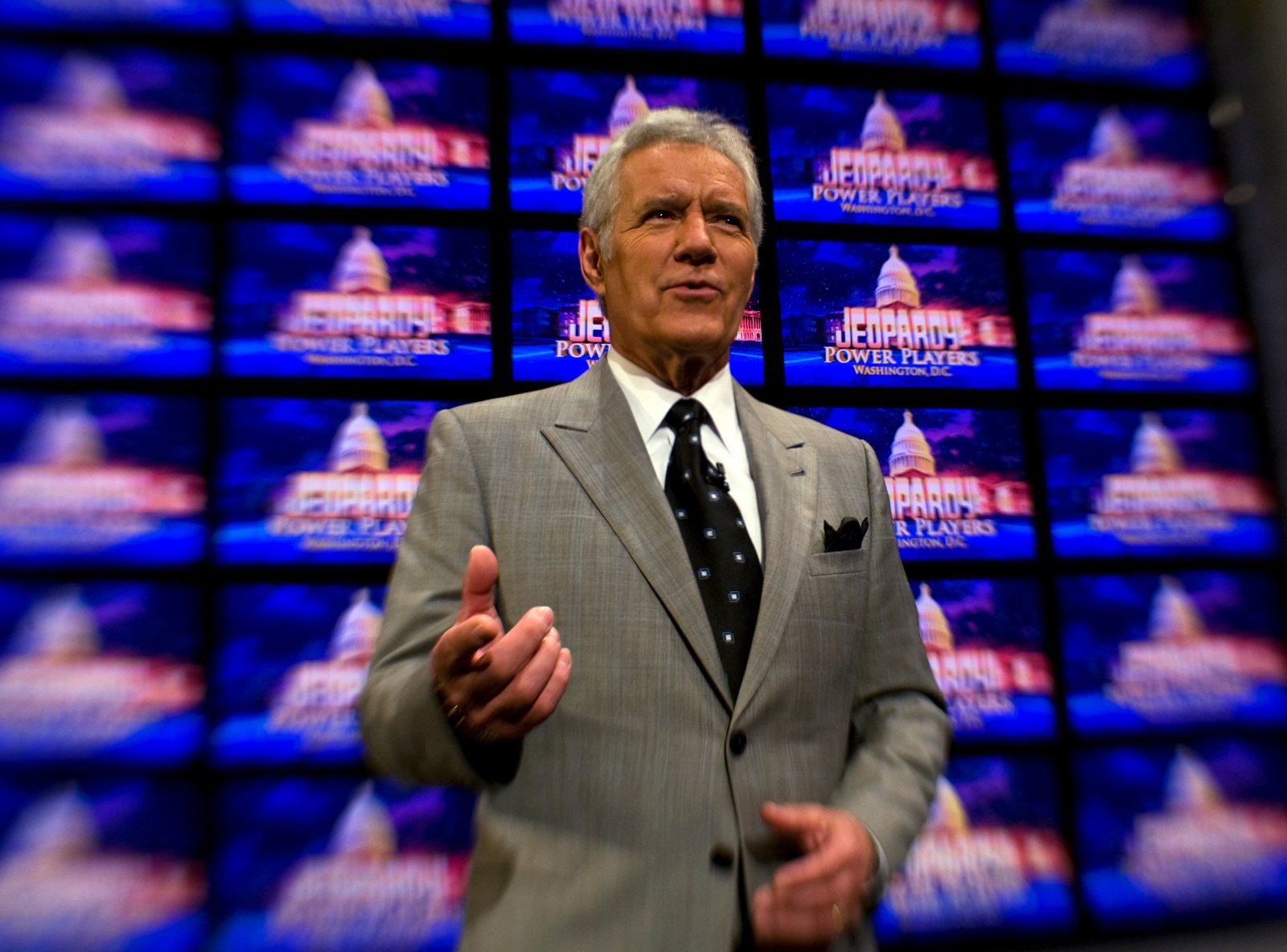 "It doesn't last for very long, but it takes over your whole being for a period of time."

He concluded, "I’m 79-years-old. I’ve had one hell of a good life. And I’ve enjoyed it…the thought of passing on doesn’t frighten me, it doesn’t." 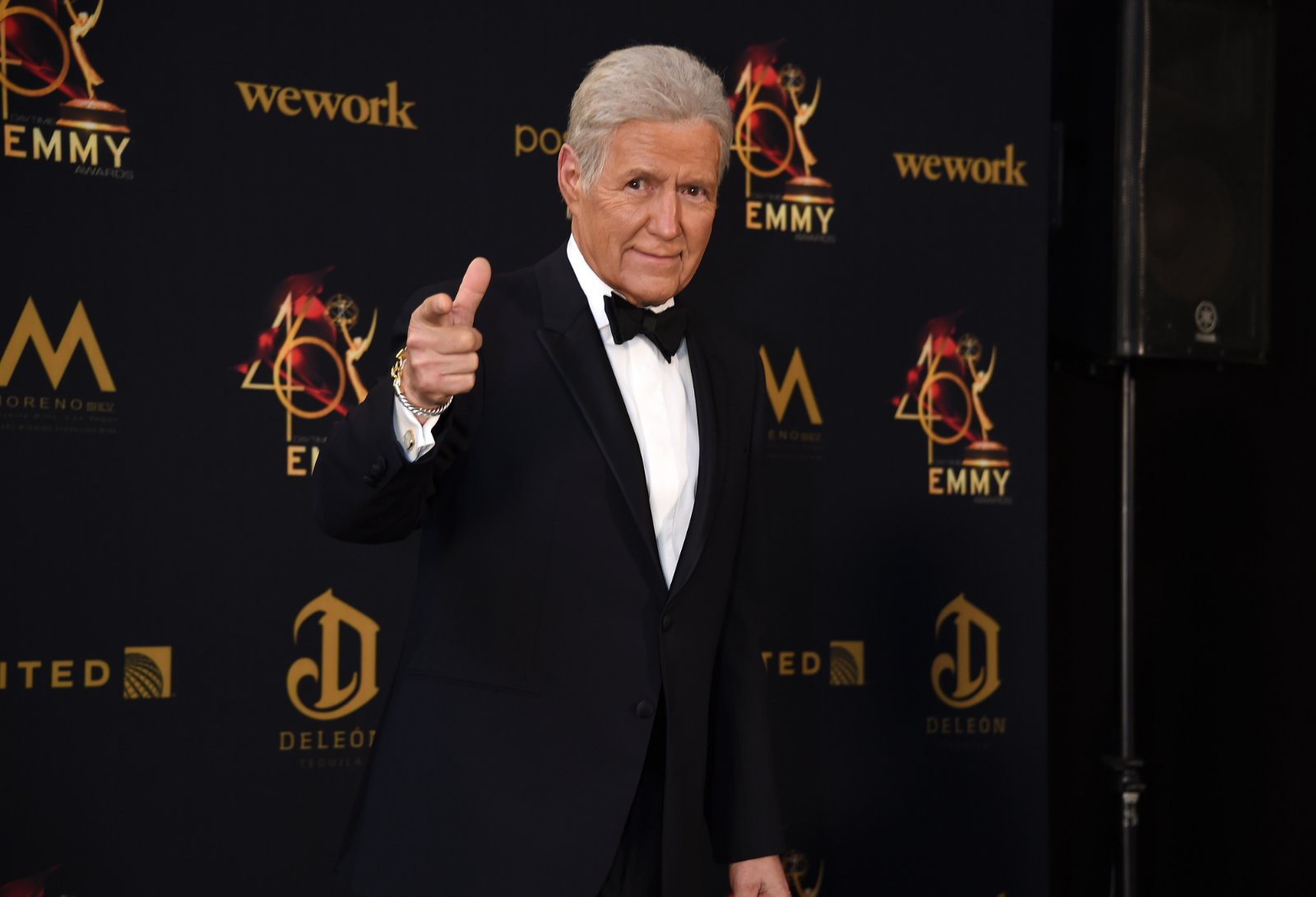 There comes a time when we learn to accept what could lie ahead.

"Other things do, the affect it will have on my loved ones…it makes me sad. But the thought of myself moving on, hey folks, it comes with the territory.” 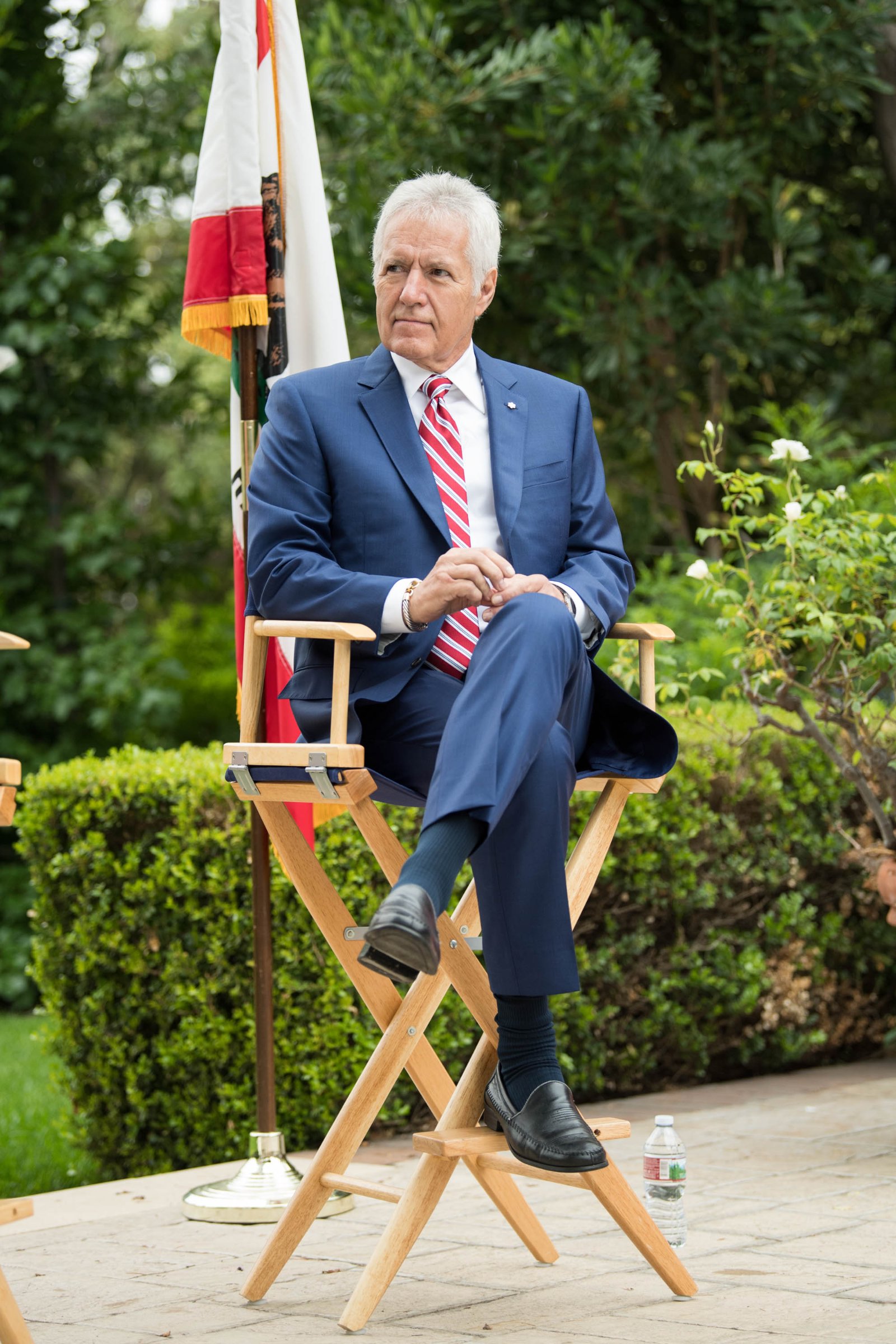 Although it's difficult situation, this seems like a healthy outlook.

We're keeping Alex Trebek in our thoughts and prayers as he continues his cancer fight!

Whatever happens, we're with you.