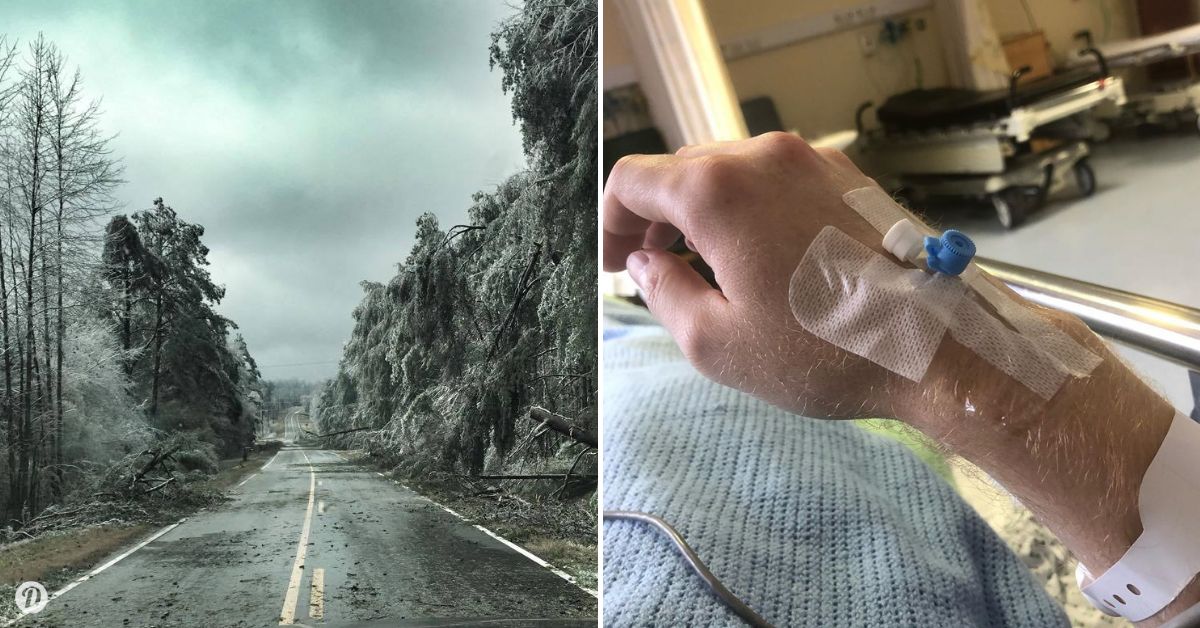 Siblings are always playing tricks on each other—or at least most of them are! However, for most people, playing pranks on your family members is reserved for when you're kids or if you have a mind-bogglingly successful YouTube channel which revolves around saying the word "pranked!" and then looking into your shaky camera lens with your terrible, overly-quaffed haircut.

Yes, for better or worse, YouTube channels have turned the occasional fun of maybe playing a small prank on a loved one into an unbearable competition of gym obsessed jocks trying to outdo one another with painfully unfunny "pranks", often revolving around glue or a form of chilli.

Gone are the days of innocently playing a little joke on someone, now the prank and its reaction needs to be agonizingly filmed by some cackling teenage simpleton. Thankfully, however, on Reddit you can just read and not be subjected to this torture.

Reddit user FamiliarSeaweed8 took to the internet to tell of an apocalyptic prank on their hospitalized brother that went wrong. 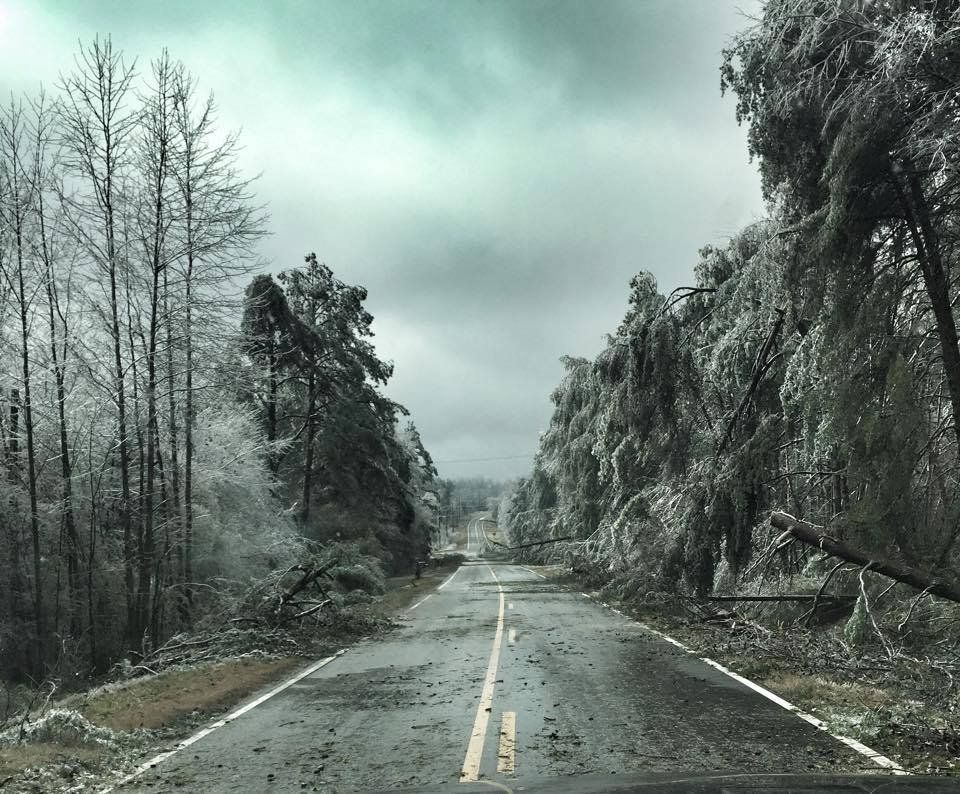 The post started with the acronym TIFU - and if you don't know what that stands for then welcome to the internet, I suggest you google it.

The crux of the prank was that while their brother was in hospital, they set out to convince them that the world had ended.

The prankster wrote, "My brother and I have always had a long-standing agreement that in the event of hospitalization, the other one would try to convince the hospitalized - by any means necessary - that the world ended [...] This agreement was about 14/15 years ago, but we reference it quite often, so I was convinced he still remembered."

So, when the poster's brother was admitted to hospital for kidney stones, the plan came into effect.

The prankster poster decided to film a video in an abandoned quarry to show their brother when he woke up. 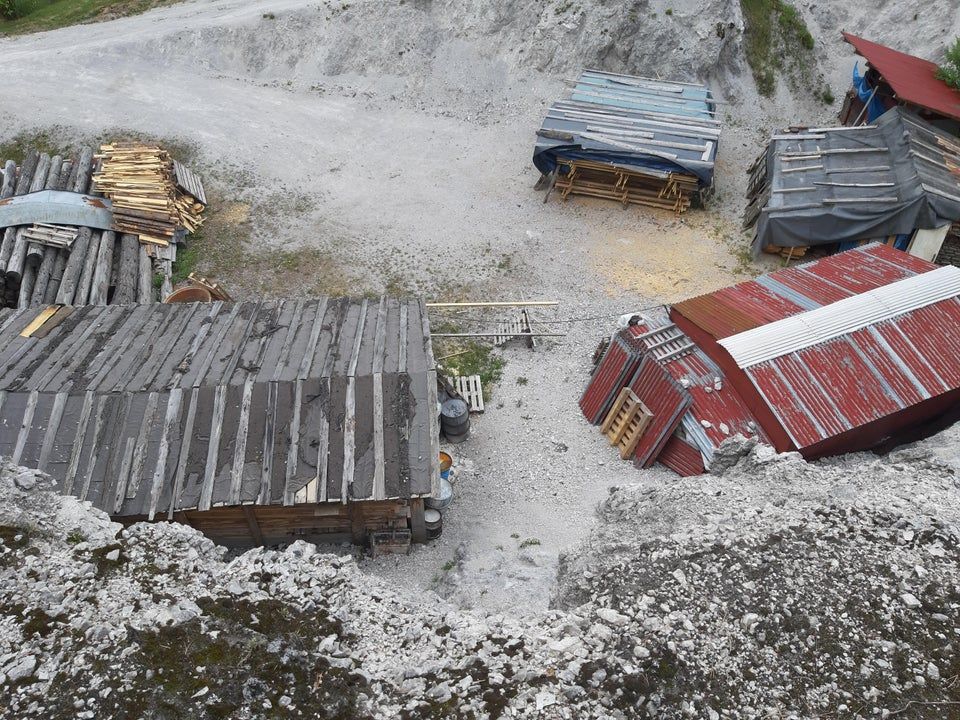 "Near the hospital is a really run down quarry-looking place [...] So I went out and filmed a video basically along the lines of '[brother's name], if you're watching this, I'm already dead. Everyone on the world pretty much is. It's been about eight months since you went to [hospital name]. You need to head for the safe haven in Helsinki.' I managed to sync it up to the TV and woke him up as it was starting."

The prank didn't go according to plan though, with the brother's mother not seeing the funny side.

Apparently the prankee completely believed the video, started freaking out and "got up, put on his clothes, and noped out into the hallway. I grabbed him to calm him down, which he eventually did. Nurses came in and I was ejected from the hospital for causing a disturbance."

According to the post, all of the family found it funny, except for the sibling's mother who not only hasn't spoke to her prankster child since, but also kicked them off the upcoming family holiday.

However, as with all things that end up garnering attention on the worldwide meme-sphere that is the internet, people had mixed opinions on the story.

There were initially a lot of people praising the idea.

"You, sir. You just bumped amazing healthcare as the prime reason to move to Canada from the top spot. Also, I really have to step up my sibling game."

People also went in hard on the mother for banning him from the family vacation.

Regardless of your stance on pranks, it does seem like a bit of an overreaction. I mean, it wasn't like anyone got hurt!

Despite the majority of people seeing this as a harmless joke, there were those who were very concerned by the prank.

Yes, what would the internet be without people worrying about the potential dangers of something that really doesn't matter?

And, I know that I started this by ragging on YouTube pranksters; however, there's a difference between despising the swathes of unfunny pranks that wildly overpaid pranksters play to torturously film for profit, and not liking the very idea of being able to play a harmless prank on someone you're related to because it's "dangerous".

One massively disliked comment was the suggestion that the prankster deserved being kicked off the family holiday...

As I saw the internet ripping itself in half over the idea of whether the prank was "harmless fun" or not, it made me smile. Nowhere else but the internet would people who've never met be able to argue vehemently about something that may not even be real while using made-up names over something that doesn't matter to them in any way (takes breath) truly, we live in a weird world.