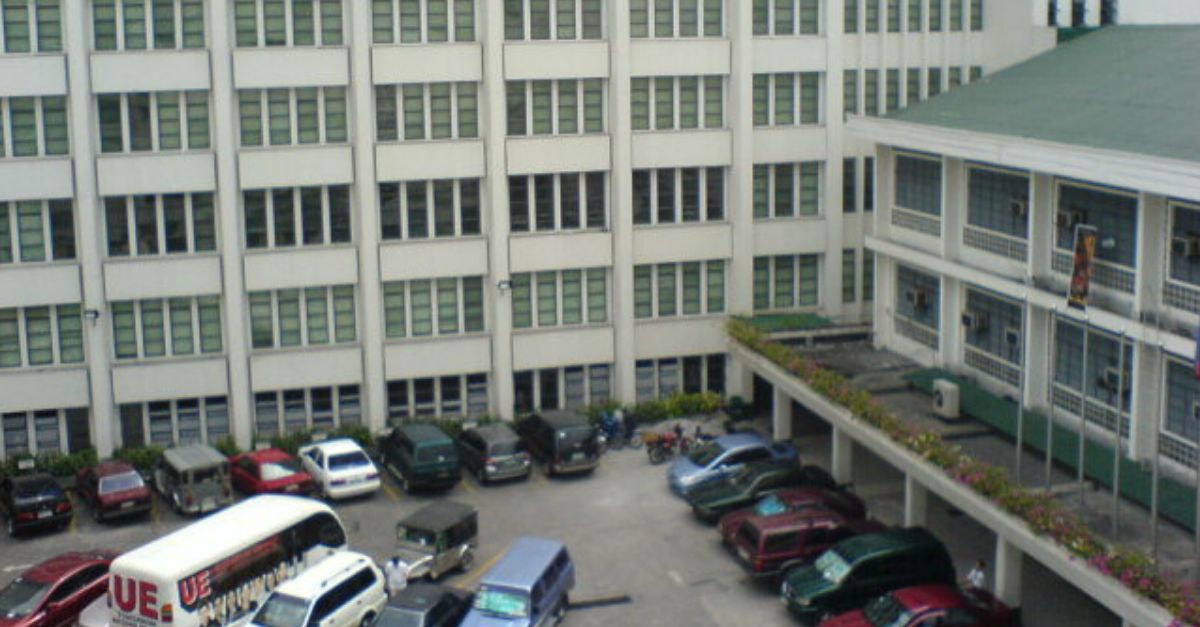 When it comes to our shared creative and cultural histories as a species, one could argue that designs in certain periods and regions tend to follow certain guidelines.

Although the artist can usually add their own ideas, there was usually a way that things were supposed to be done. But that all changes when some daring designer comes out and intentionally breaks the "rules" of traditional expression.

While we often think of this in terms of entire artistic movements, breaking the paradigm of the day can happen in much smaller ways.

For instance, instead of putting the subject of a poster and a slogan in different areas, one can simply put them in front of the slogan. There are times where this works well enough, but one recent incident from the Philippines wasn't one of them.

The University of the East based in Manila, Philippines has a student-run media outlet known as RedWire. 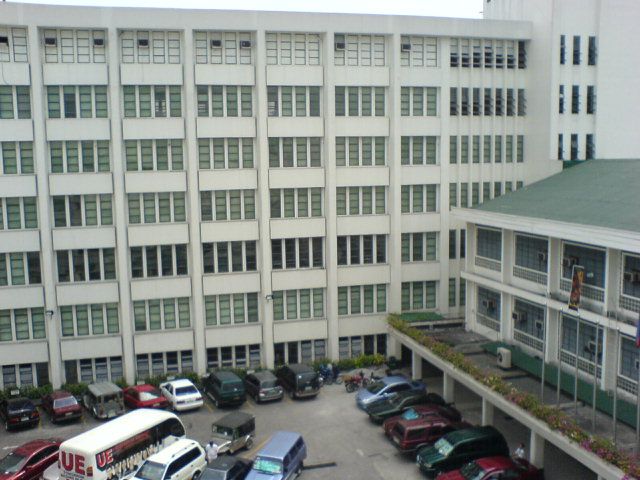 Although they're known to cover student affairs like any other publication of their kind, their recent focus has largely been on covering the ups and downs of the school's basketball team, the Red Warriors, as they make it through another season.

Recently, RedWire's graphic designers released a series of promotional images featuring the players and their team slogan, "Make it Count." 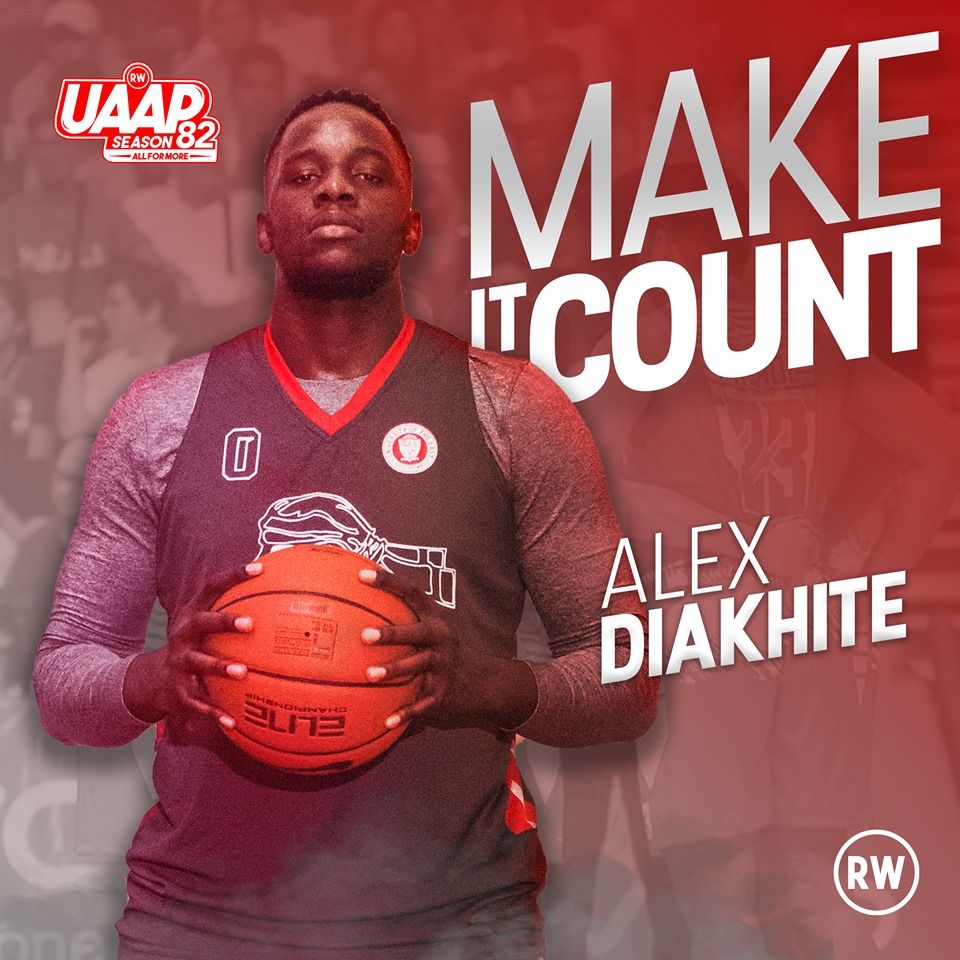 And as we see here, that looks perfectly fine. This man looks ready for action and seems poised to make every shot and move count as the slogan would suggest.

The problem, however, is that this wasn't what the design originally looked like.

At first, they opted to place the players over the slogans, which made a much more unfortunate impact on the slogan than one might expect. 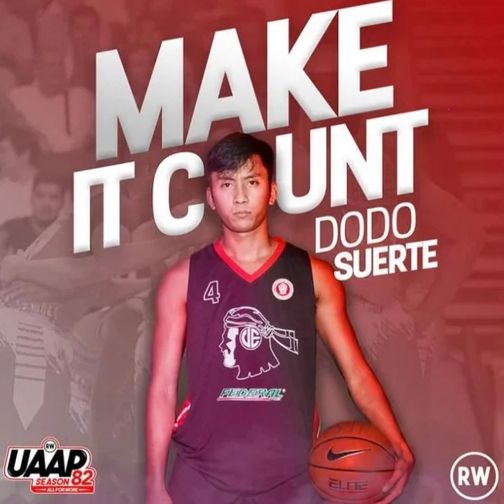 This way, what was once a motivating slogan encouraging strategy and focus now turns into something a very rude and demanding fan might shout before a free throw.

The design choice quickly drew ridicule from the student body and it soon became infamous throughout Filipino communities. 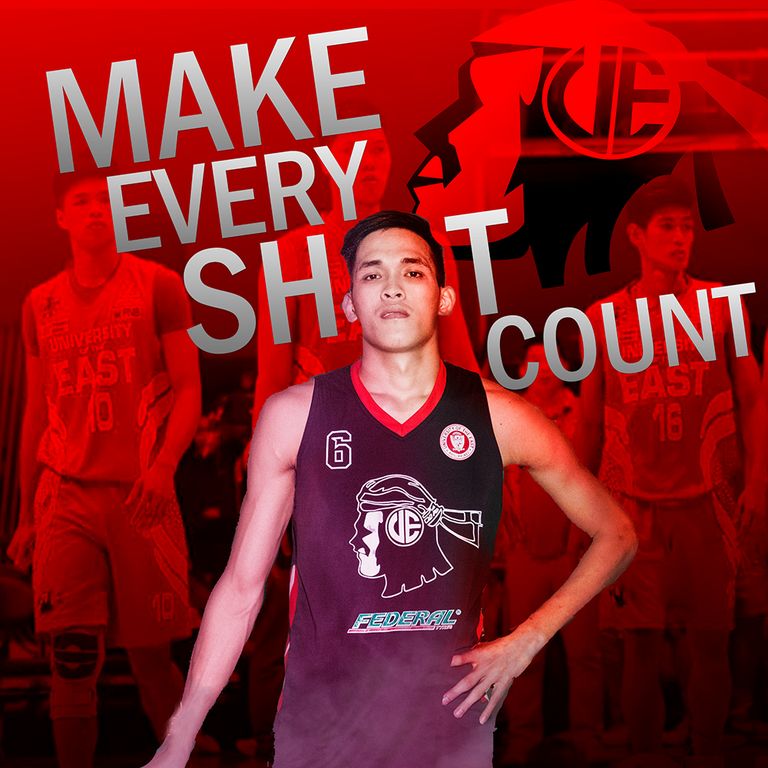 On August 30, RedWire posted a statement to Facebook apologizing for the mishap. 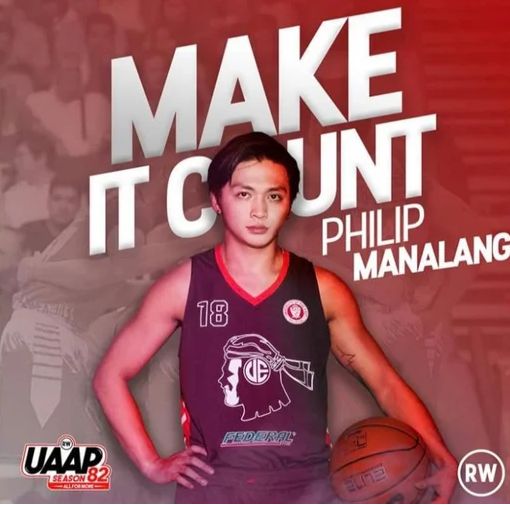 As the joint statement from the outlet's president and editor-in-chief read, "We assure you that the obscenity in our post is not intentional and far from the message we wanted to convey. We mean no ill will to UAAP, UE, and its basketball players. Our deepest apologies to our fellow UE students for the nuisance we might have caused."

And before the day was out, a revised version of the team photos appeared on RedWire's Facebook page with the slogan shown next to the players. 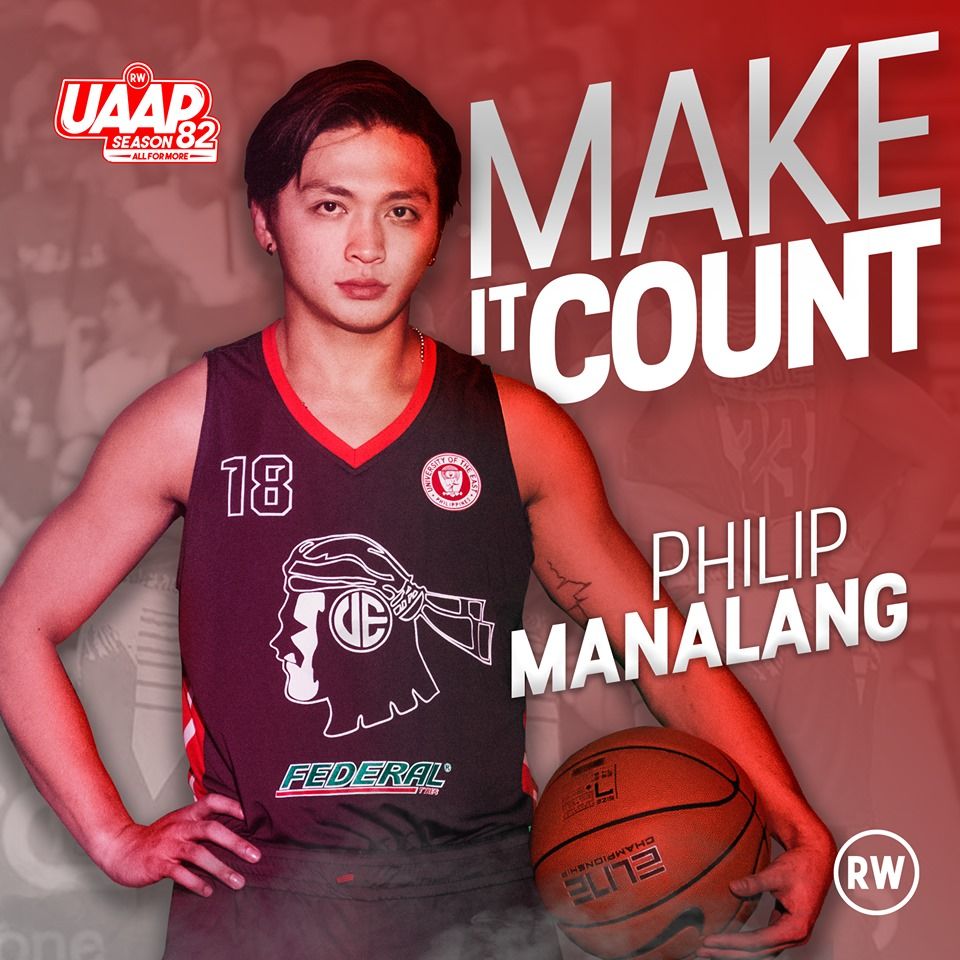 Now they look strong and determined in front of their actual slogan instead of a naughty word and all was right in the wide world of Filipino collegiate basketball.