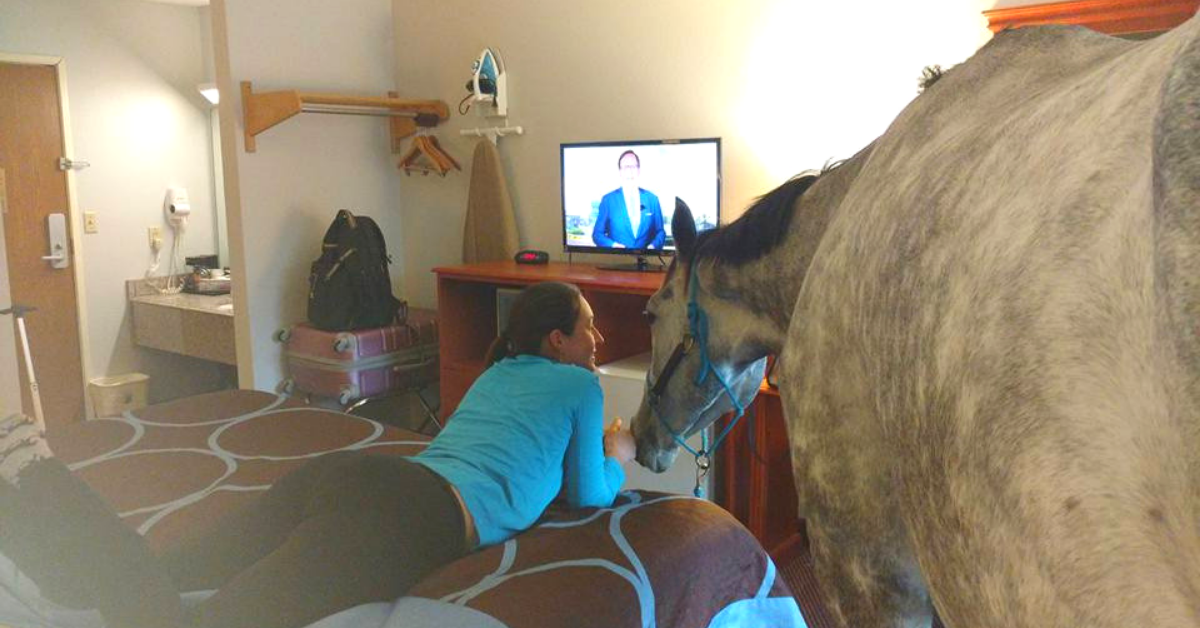 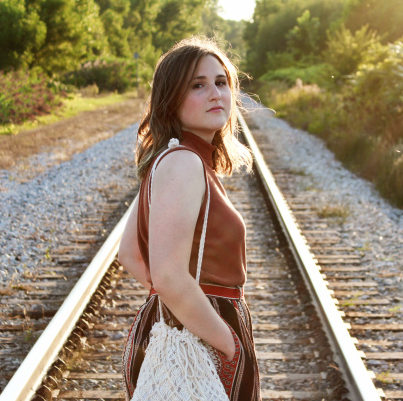 Some hotels allow pets, but what really constitutes as a pet in these situations? I'm sure most people would think of dogs or cats, but there are so many different pets that people own.

One woman aimed to put that to the test after she brought her horse for little getaway.

Lindsey Partridge was on her way from Pontypool, Canada to the Kentucky Horse Park in Lexington, Kentucky to compete in a horse riding competition.

They wanted to stop at the hotel first to drop off some luggage.

That's where she noticed a dog in the lobby of the hotel.

She joked that she didn't realize the hotel had a pet policy, and that she had a couple horses with her. 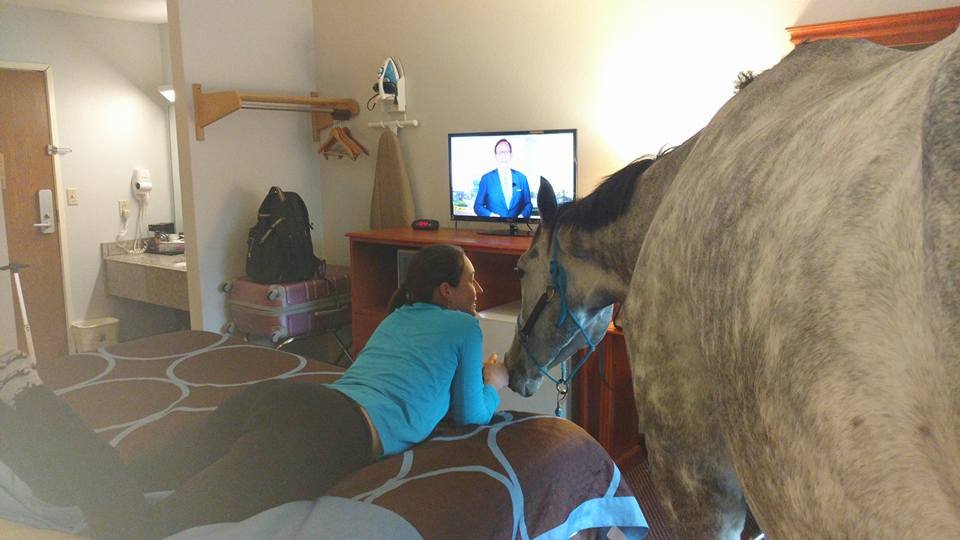 To Lindsey's surprise, the receptionist said, "Oh, I don't care. Sure, bring them in."

Of course, Lindsey and her five-year-old thoroughbred named Blizz got quite a few stares from other guests, but it sure made for an amazing viral post! 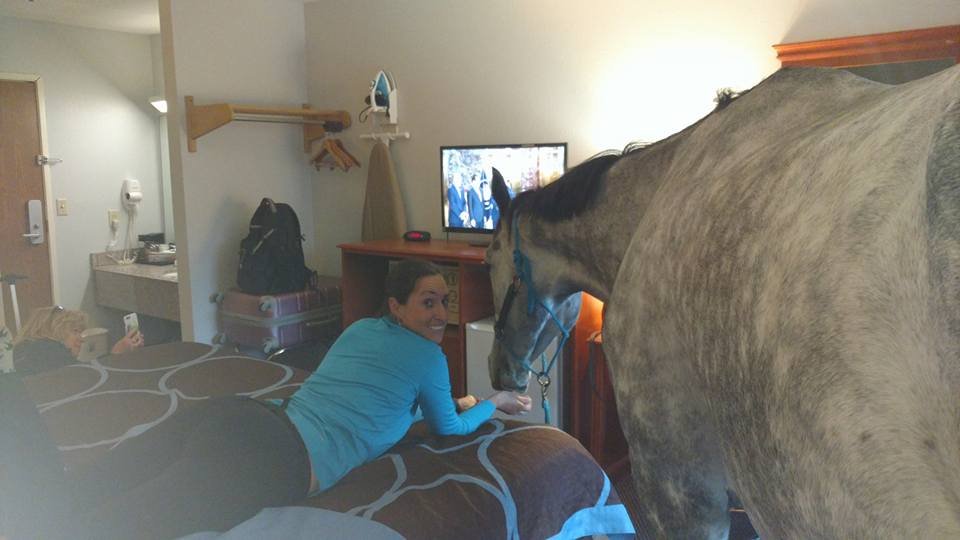 The hotel ended up releasing a statement to ABC News, saying, "We did not know she was going to bring the horse into the facility. We are pet-friendly, and it is [for animals] 25 pounds and under. We had no knowledge of it being in the room."

Not only did Blizz end up earning third place at the competition, but she also earned the title of being the first horse to be brought into a hotel.