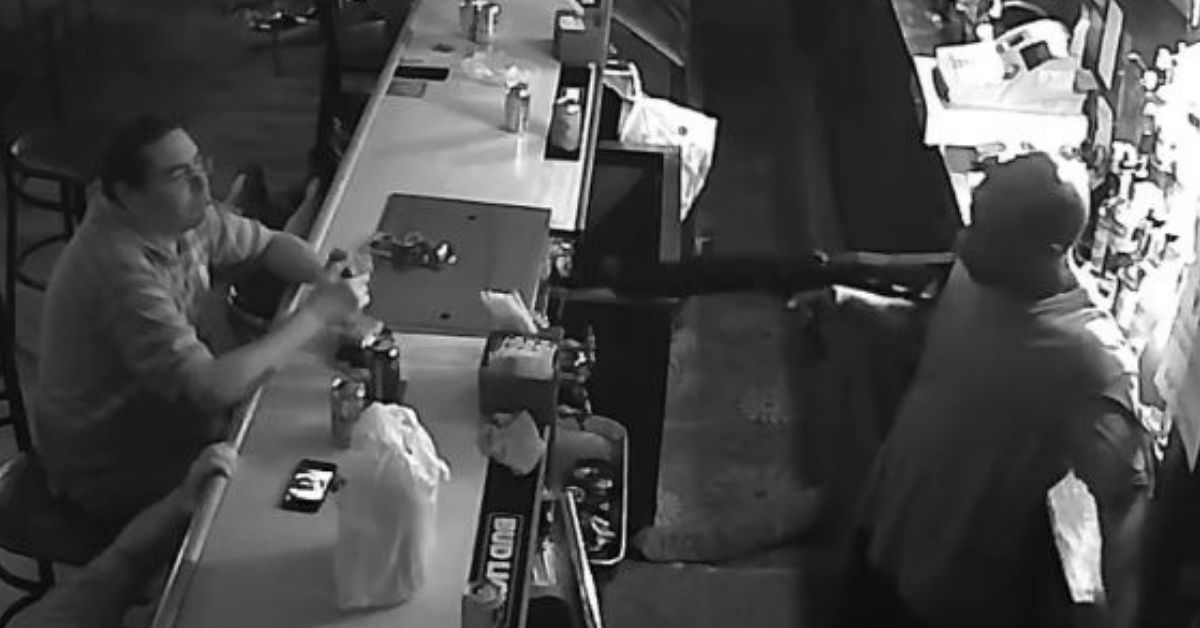 I'm sure we'd all like to think we'd be fairly calm, cool, and collected in the face of danger. But there's really not telling how exactly we would react until we find ourselves in that sort of situation. And I think it's safe to say most of us would be absolutely terrified.

One man, however, was fresh out of cares when he found himself in the middle of an armed robbery, and even went so far as to casually light up a smoke while a gun was waved in his face. So It's safe to say this is the coolest guy in the entire world.

The gentleman in question was enjoying a pint at a St. Louis establishment on Wednesday when his night was rudely interrupted. 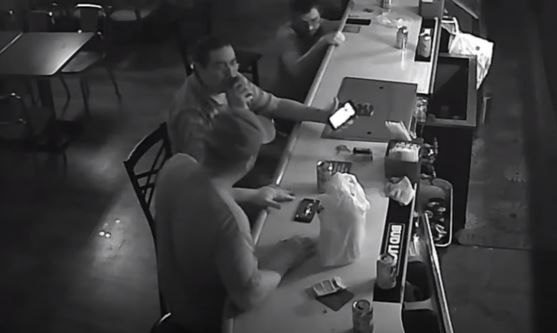 According to the New York Post, another man entered the man wielding a heavily modified pistol and ordered all of the patrons to get down on the ground.

As his fellow drinkers all duck under their stools for cover, security footage catches our casual friend taking a sip from his glass and remaining exactly where he is, sitting calmly at the bar.

Clearly, this is not something the gunman was expecting when he decided to enter the bar. 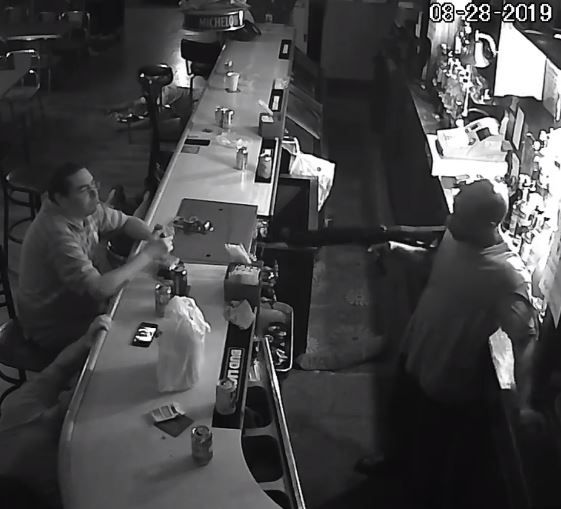 He approaches the shockingly cavalier man and points his gun at him, ordering him on the ground. But the patron refuses to leave his stool, even going so far as to light a cigarette and puff on it as he calmly watches the gunman struggle to understand just what exactly is happening right now.

The gunman begins taking people's possessions, and eventually asks for the man at the bar to hand over his phone. 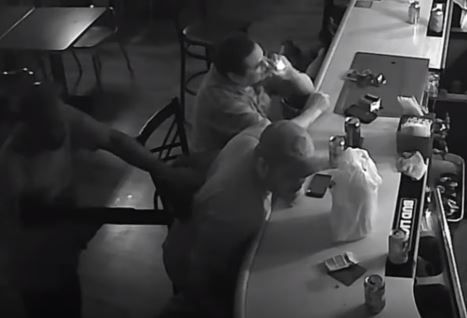 Still enjoying his drink and his cigarette, the man brushes him off, refusing to hand over any of his belongings to the fella wielding a pretty intimidating weapon.

“He just was very adamant about it like, ‘I’m not playing your game,'” bartender Dustin Krueger said.

Apparently he got pretty bold when he was talking to the gunman, too.

Although the footage has no sound for anyone to confirm, one journalist reported that the man straight up told the gun-waving robber, "Go ahead. Shoot me. I don't give a [expletive]."

Watch the full video below.

Eventually, the gunman leaves the bar with his newly acquired possessions, albeit one cell phone short.

Security footage of the entire incident was posted to Facebook and has since gone viral, racking up nearly 400,000 views since it was first shared on Wednesday. And of course, people in the comments can't get enough of the person many are calling the "world's coolest man", for good reason.

Some have speculated he's a "seen-it-all" kind of guy who simply wasn't fazed by the situation, while others think maybe he'd had one-too-many alcoholic beverages and perhaps didn't exactly understand the gravity of what was happening around him.

Many have compared the calm man to Samuel L. Jackson's character in the cult classic movie, "Pulp Fiction."

In a similar situation, Jackson's character Jules stays pretty cool during a stick-up at a small diner he's a customer at.

"Whether it’s laser-like focus on the situation or a total acceptance of fate, I admire this guy," one Twitter user wrote.