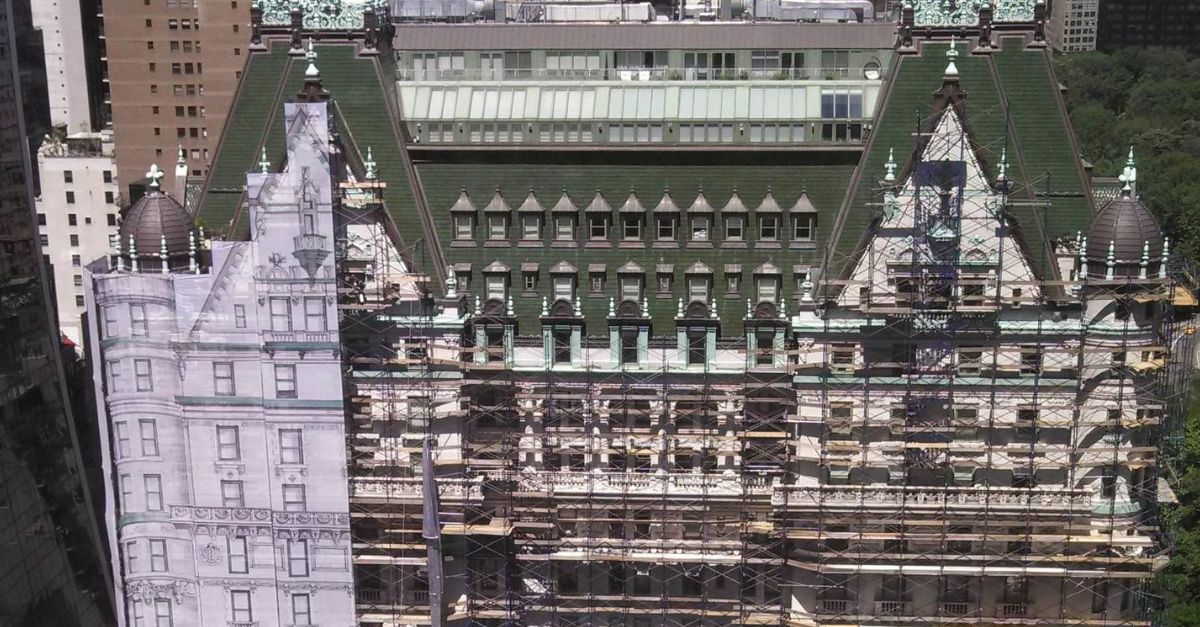 15+ Times People Weren't Able To Hide Anything At All

We've found found that it's way easier to hide the stuff we don't actually need to than the things we do.

For instance, if we felt like swapping out a family photo with a picture of Nicolas Cage, it'll probably take months for anyone to notice. If we knock a family photo over, however, we'll somehow always leave some evidence that it happened.

Sure, some of this probably has to do with the fact that we're more panicked in the second scenario than the first, but the point is that we can hardly say that our powers of concealment have a perfect success rate.

And as we're about to see, that's also true of a lot of other people.

1. Uh oh, it looks like this guy's much anticipated face reveal will be happening a lot sooner than he thinks. 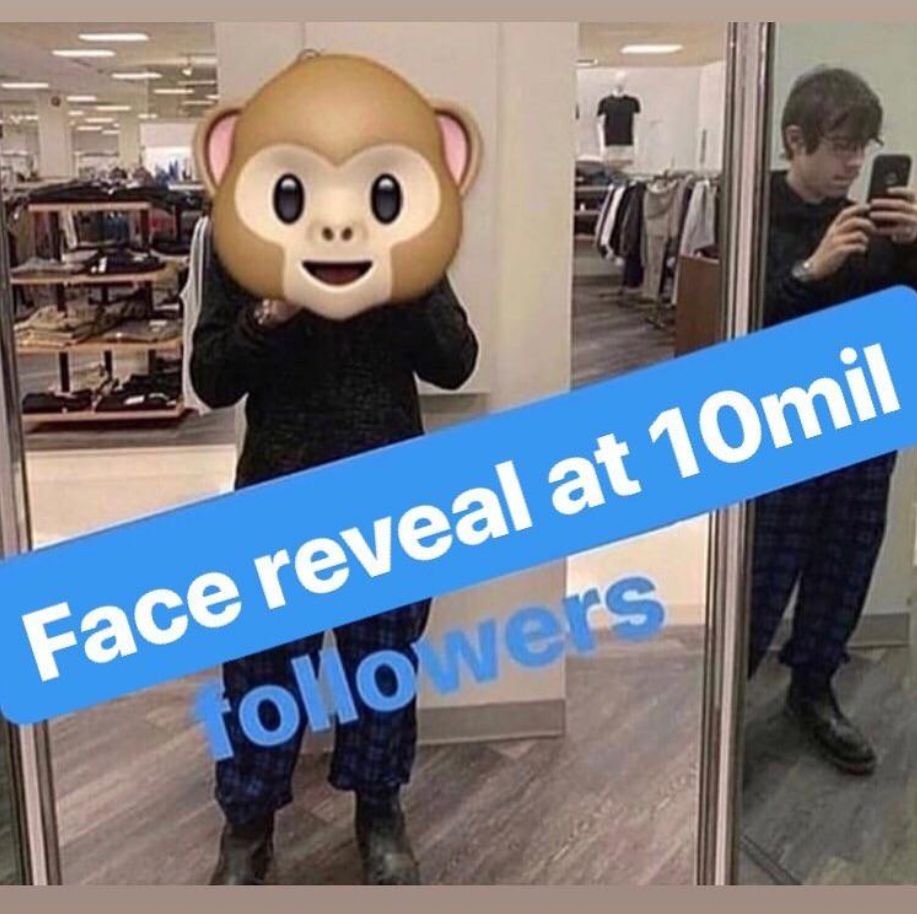 He was able to account for one mirror, but that second one proved to be his undoing. Alas.

2. I suppose they'll try to wriggle out of this by saying that this plastic cover was technically made in the U.S.A. 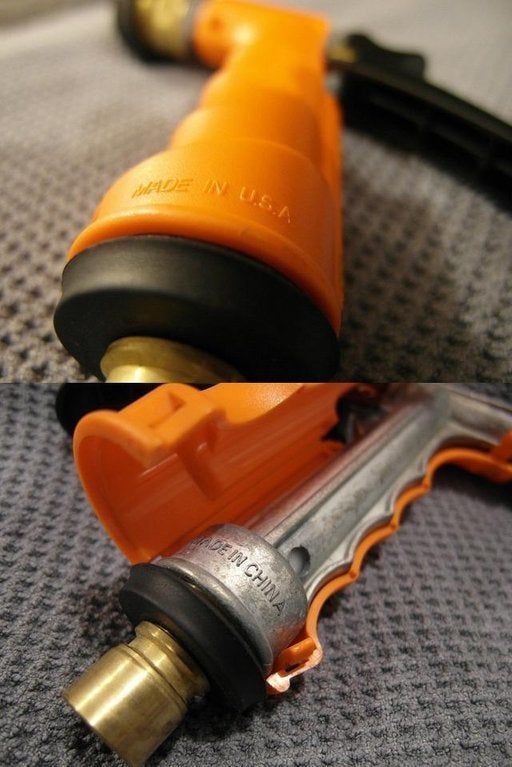 And I'm sure it's a pure coincidence that the label revealing that the actual part of this tool that does any work was made in China.

After all, that plastic cover serves a very important purpose...right?

3. While this is an unfortunate accident, it's hard to tell how they thought just stashing it in another room would cover their butts. 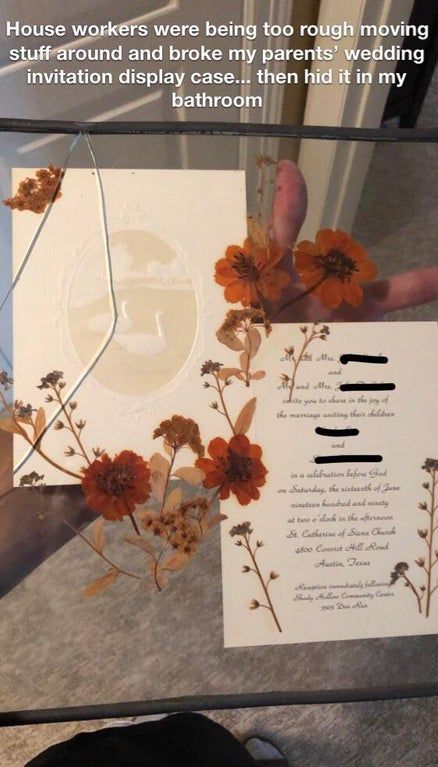 Maybe they were hoping that since it was near the kid's room, the kid would end up taking the blame? So much for that.

4. I would've thought the driver's plan was foolproof too, but I guess there's more than one way to see that this had expired. 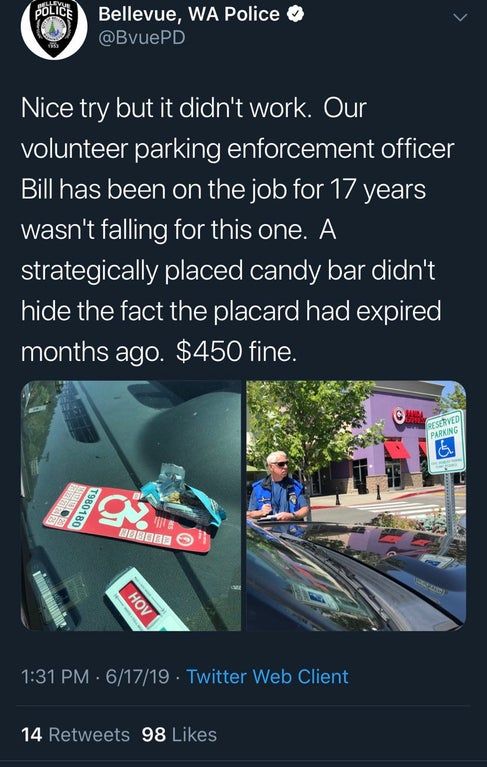 I wouldn't bother asking Bill what those are, though.

It's not usually a good idea for a magician to give away their tricks and parking enforcement probably works the same way.

5. Apparently, this little bejewelling project was intended to cover up a hickey. 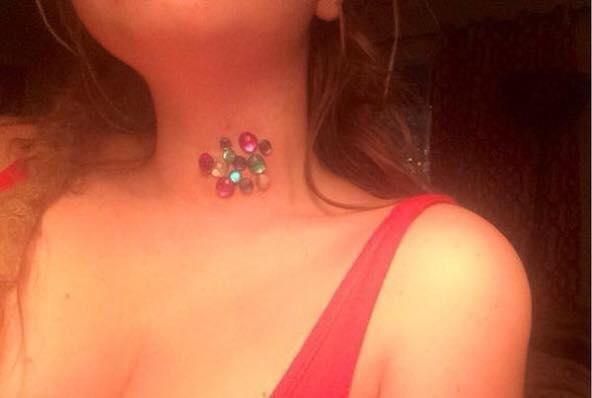 And considering that nothing helps something fly under the radar like putting shiny pieces on it and guaranteeing people will ask about it, it's not hard to follow her logic.

6. These lovers may have tried to be discreet with these bushes, but they unfortunately didn't provide as much coverage as expected. 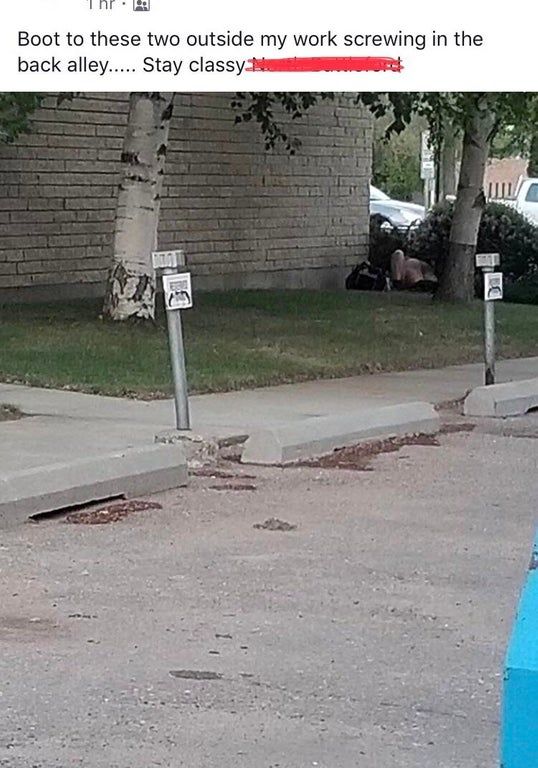 If it's any consolation, I'd probably be too focused on getting home at the end of the day to notice this.

7. I guess we don't know that this hiding place won't work yet, but it's certainly a risky one. 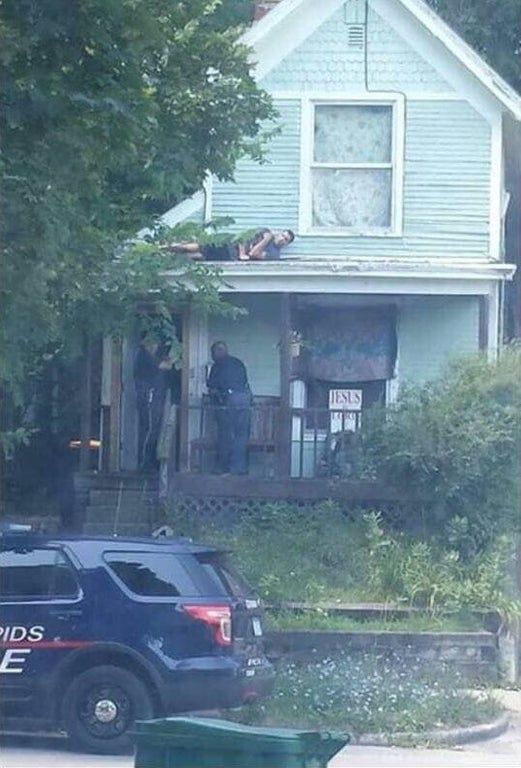 I don't think I'd put my money on the cops going back to their vehicle without looking at the house again if I were a betting man.

I think they want to find him a little more than that.

8. This web show may have remembered to cover up the Apple logo, but remembering to do something isn't the same thing as doing it. 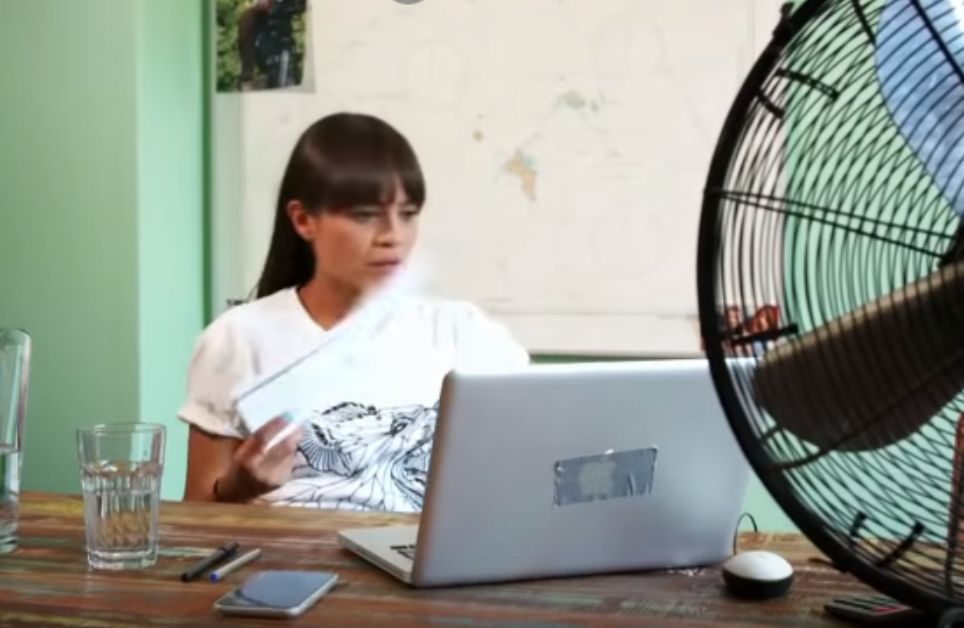 A piece of tape may be good enough to make sure the FBI can't see through your webcam, but Apple was a little too good at making this thing noticeable. 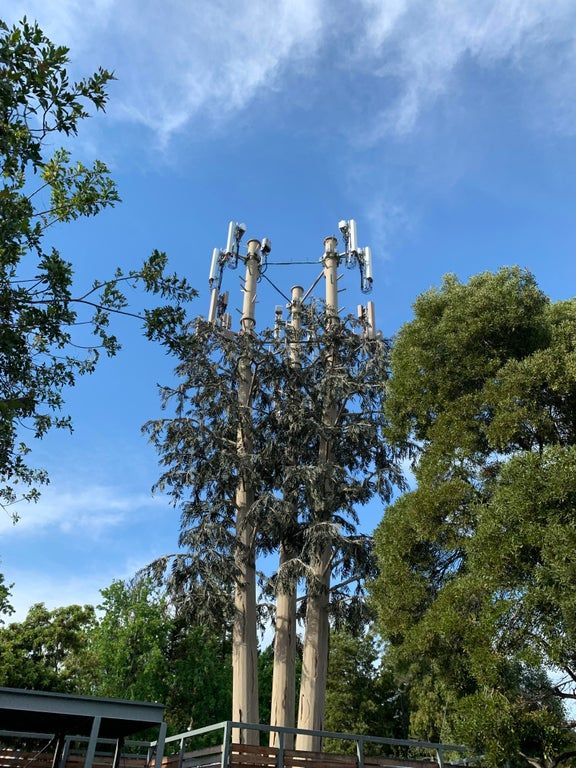 They tried pretty hard to make the poles look like tree trunks, but the actual greenery obviously got tired of cooperating after a while.

10. To be fair to the sneaky stashers, nobody would've uncovered their dirty work if the uploader hadn't dropped their phone in the bathroom. 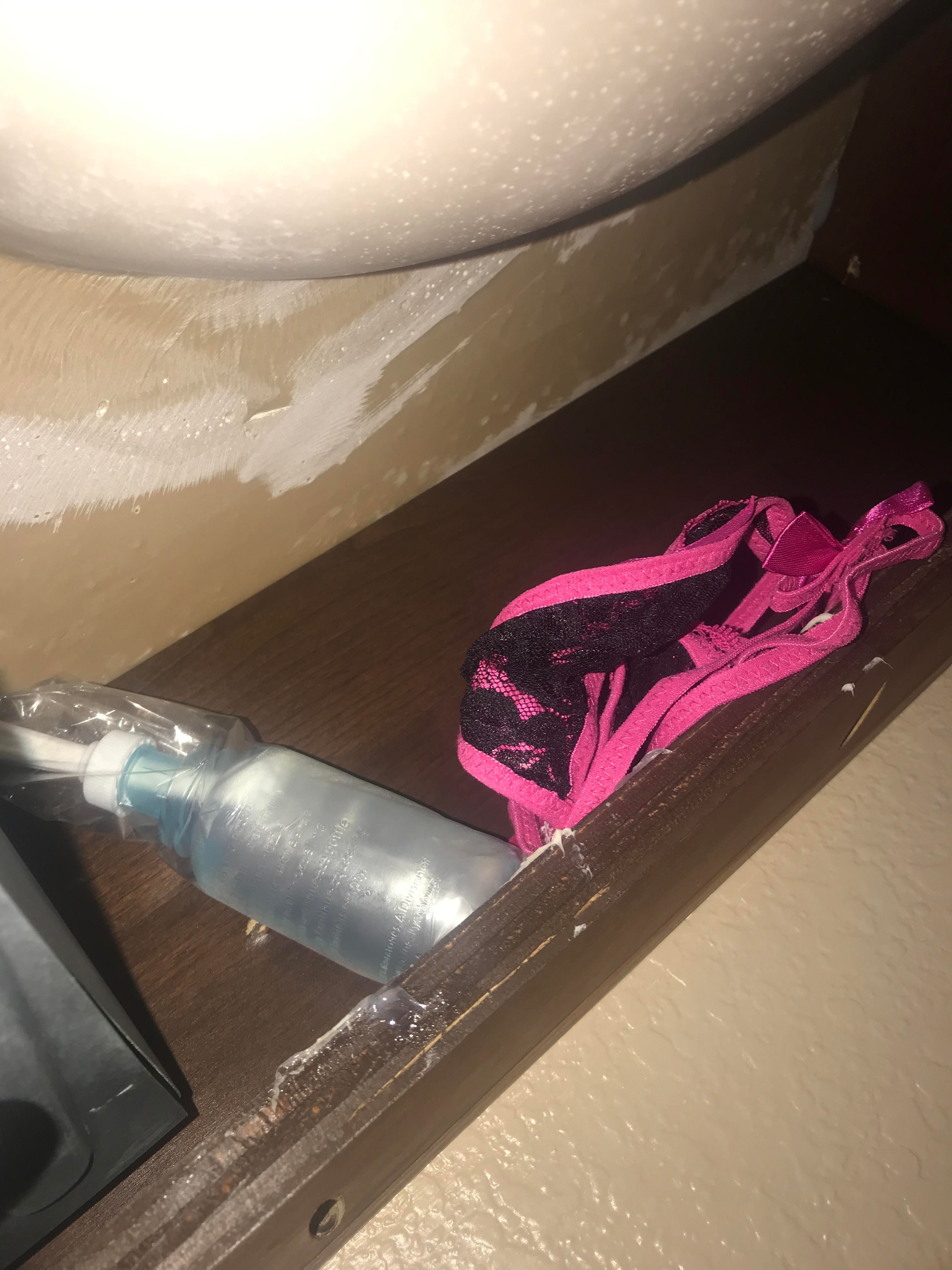 Fortunately, the reason why someone decided to hide panties and an enema here will remain a mystery because I'm not sure we really want to know.

11. Somebody clearly thought they were being clever here, but police still noticed that this chorizo sandwich was spicier than it seemed. 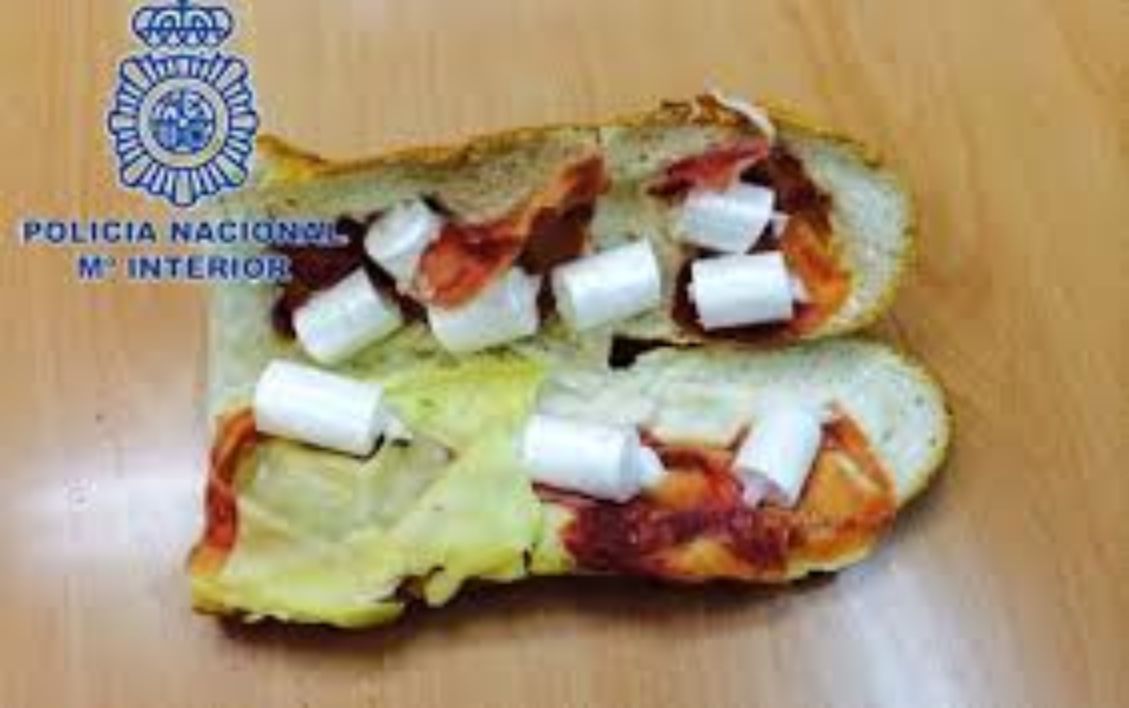 In case it's difficult to tell what you're looking at, those white objects are little packages of cocaine.

12. A lot of parents will find that when they know they're playing hide and seek, the game couldn't be easier. 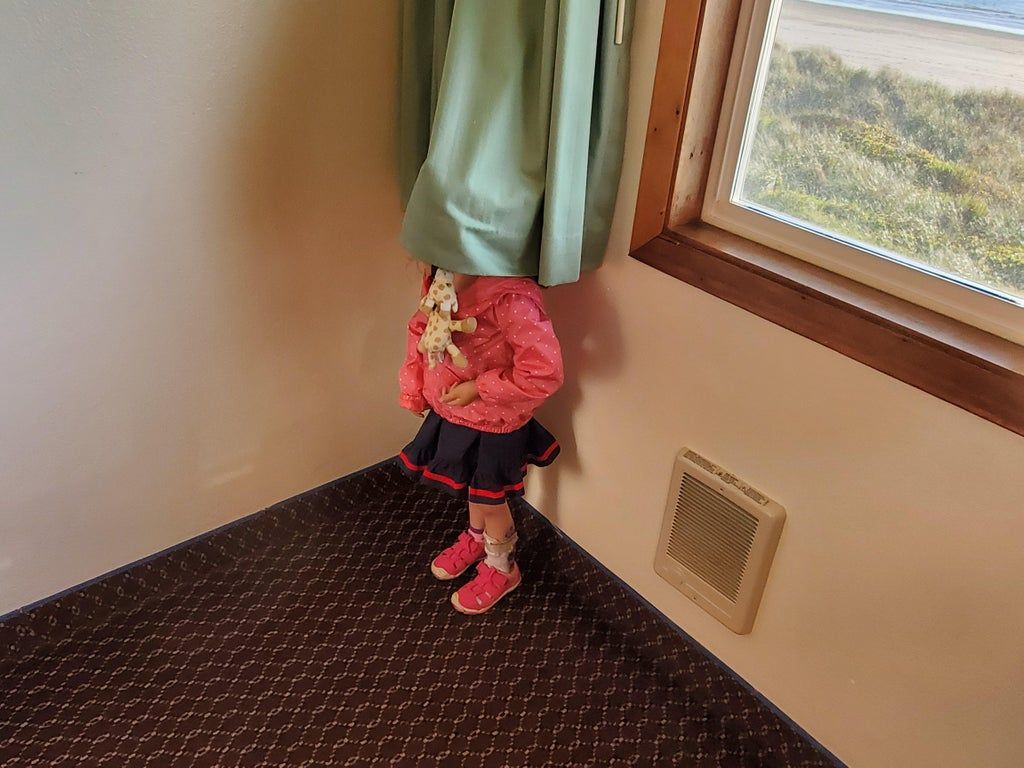 Of course, it's when they're just trying to go clothes shopping that the kids suddenly get really good at this game and poor mom nearly has a heart attack among the clothing racks.

13. No thief could ever hope to get inside this house with such a sophisticated security system in place. 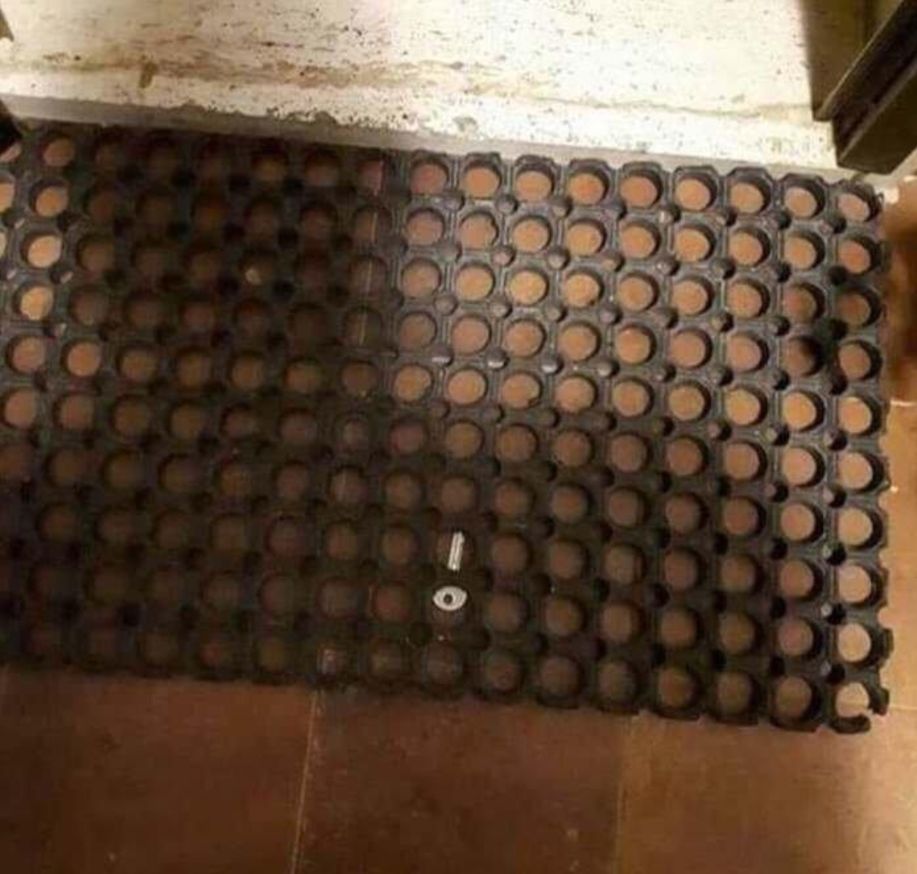 The only way this would work is if the homeowner left an old, useless key here just to mess with people's heads.

Nobody's usually that many steps ahead, though.

14. Even the ad itself doesn't look it can pretend that this is what "DTF" means. 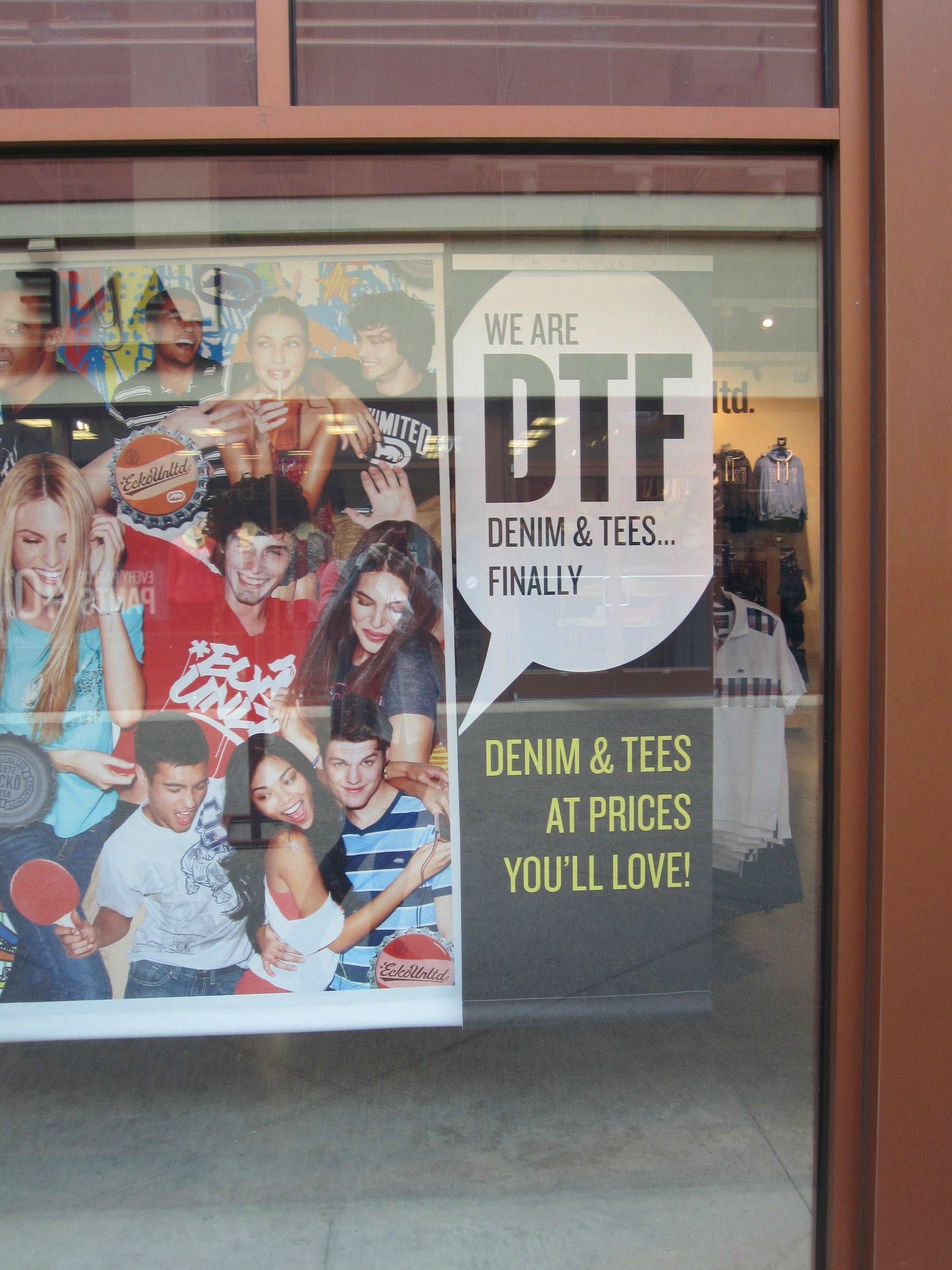 After giving up on finding a clean way to make "down to (something)" relevant to their brand, they just went with an ellipsis and "finally."

As in, "Finally, we can stop designing this ad and go to lunch."

15. Sometimes, the problem with a hiding place is that it works a little too well. 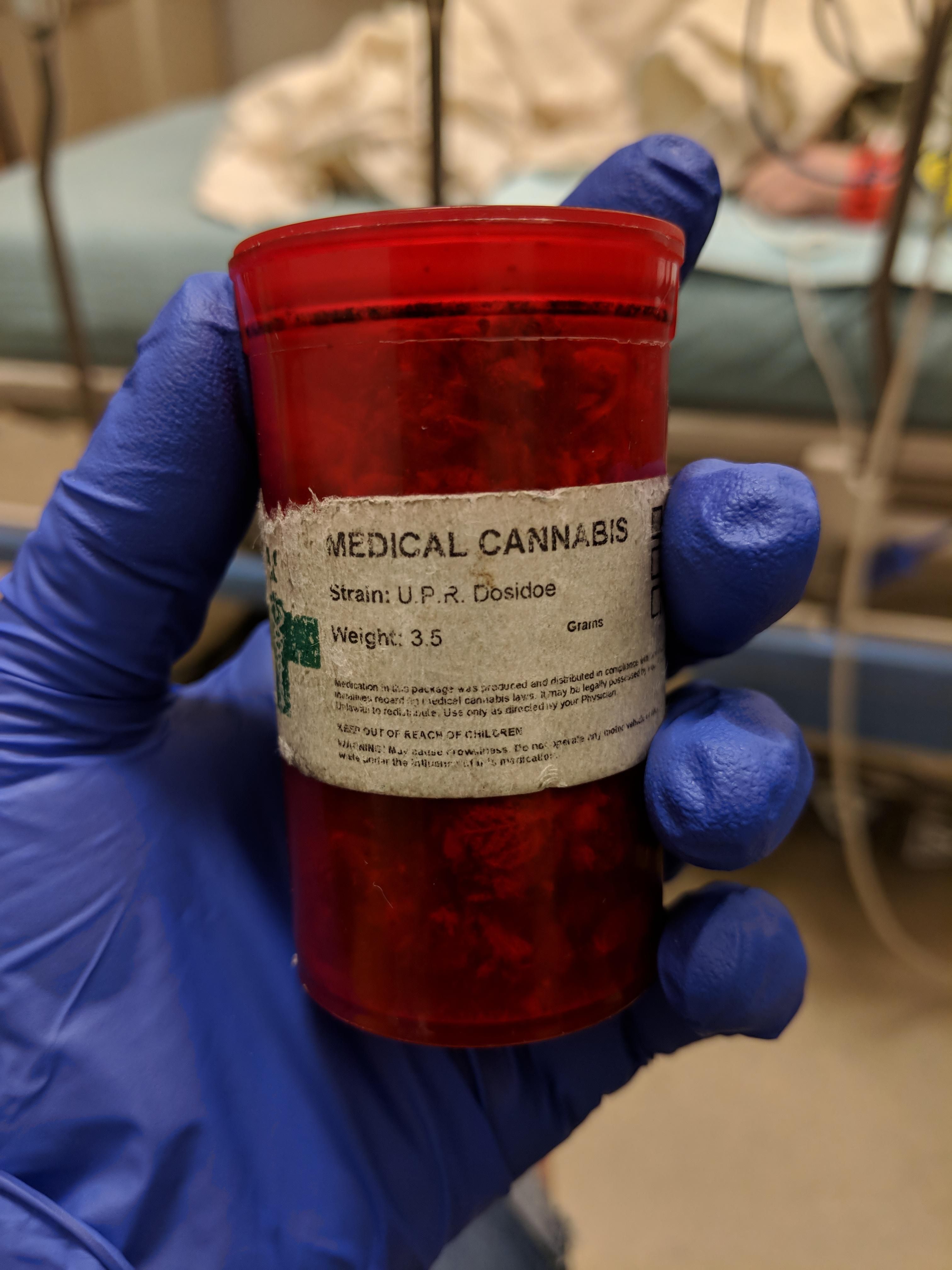 For instance, somebody managed to get this container into their rectum, which meant that nobody take it from them...including themselves.

And that's why this photo was taken at a hospital.

16. To be fair, I guess this store never actually came right out and called this a sale. 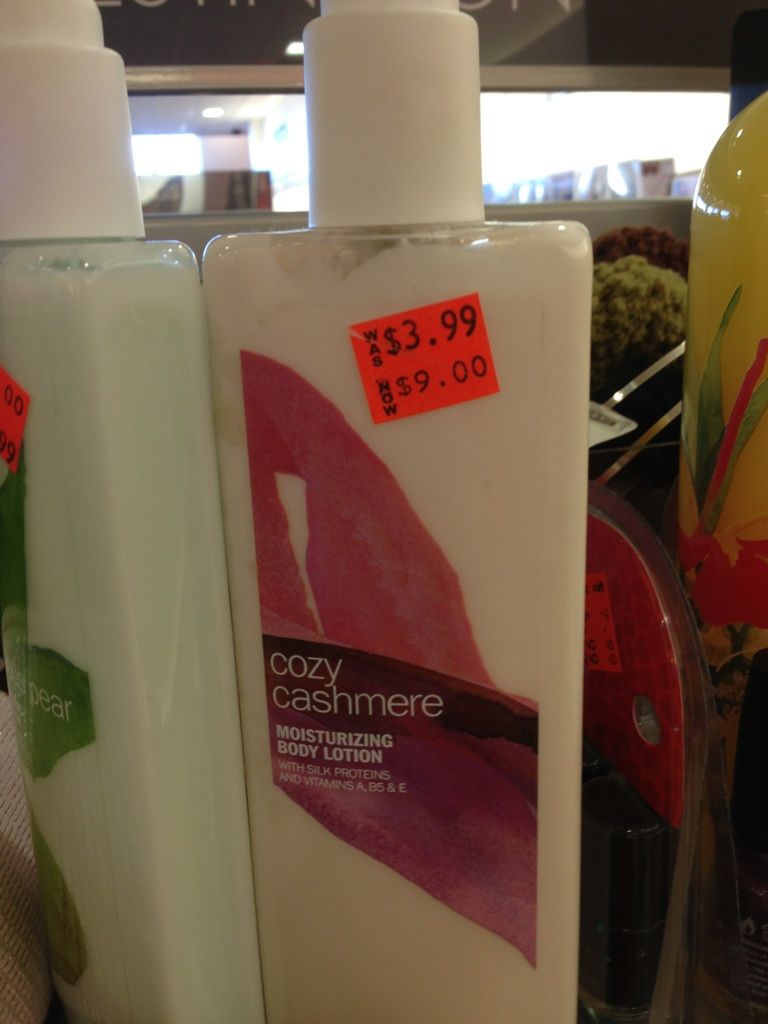 Technically, it's just informing you that this lotion once cost three dollars, but now costs nine, so that's too bad for their customers.

17. The Amazon delivery driver put more effort into hiding the package than some people, but the floating rug will always be a tell-tale sign. 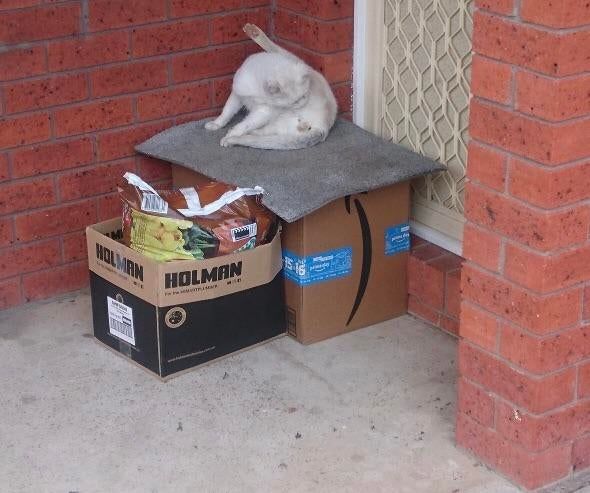 Oh well, at least this cat was nice enough to volunteer for guard duty until the uploader came back.

18. Thanks to this big tarp, nobody will ever guess that this building is under construction. 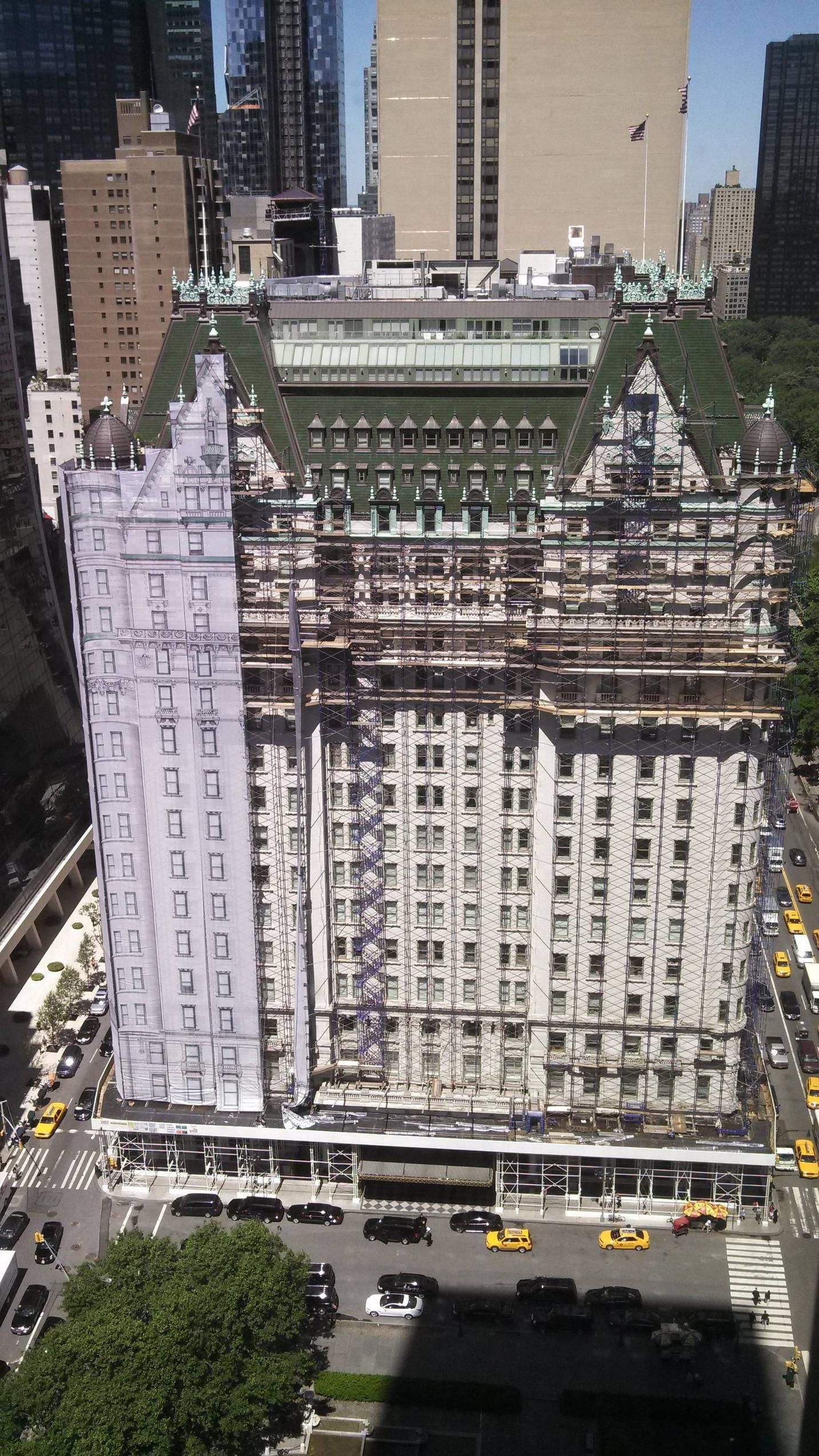 OK, fine, it's apparently also there to ensure that no dropped tools make it onto the street and that's a good purpose.

Still, I think people just might figure out what's going on here.

19. If you don't know what to look for, it can take a little bit to figure out what's wrong with this picture. 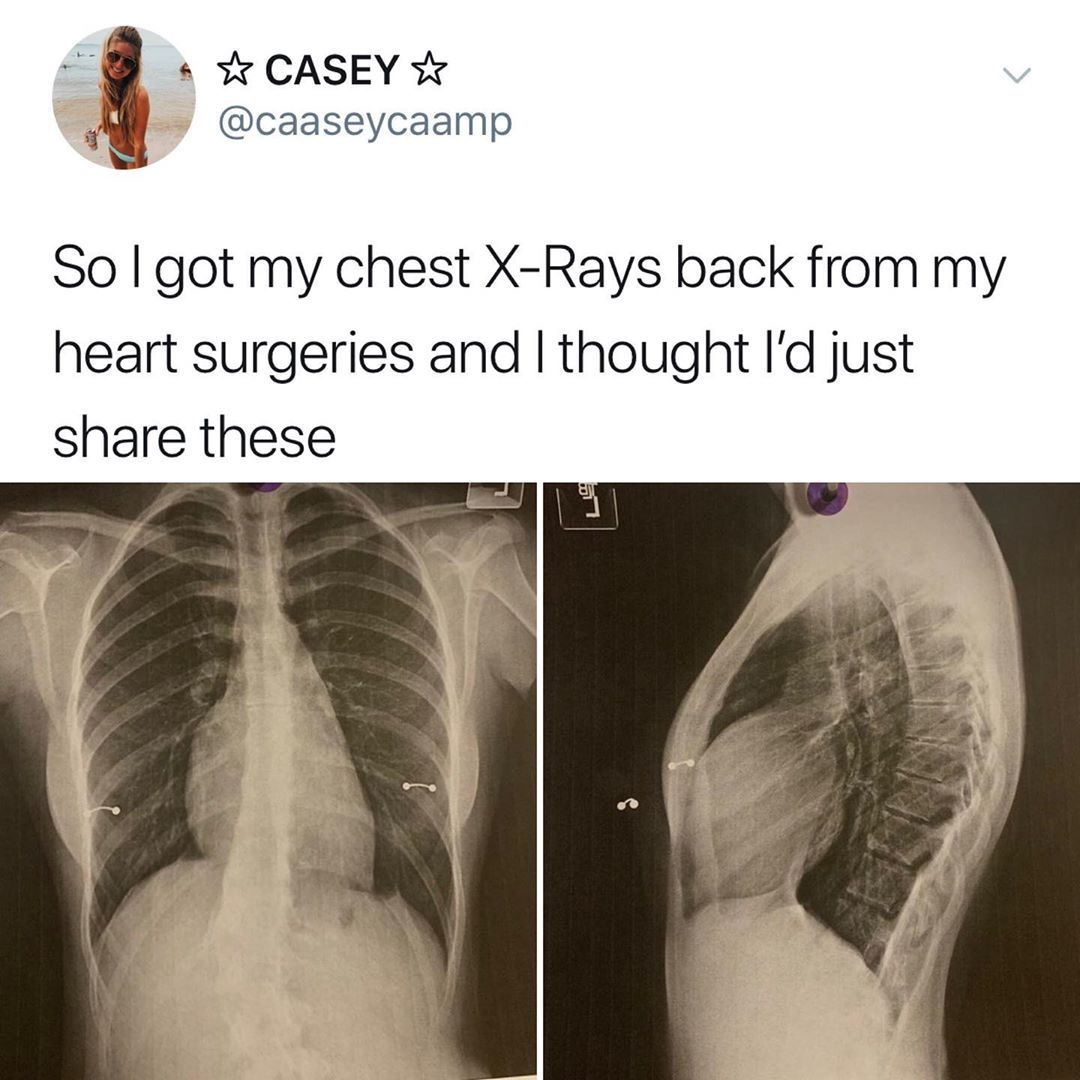 However, it will eventually become clear that Casey's X-rays also show that she apparently got a couple of nipple piercings somewhere down the line.

20. If surprise parties worked like this "mystery" plush, I feel like so many people wouldn't hate them so much. 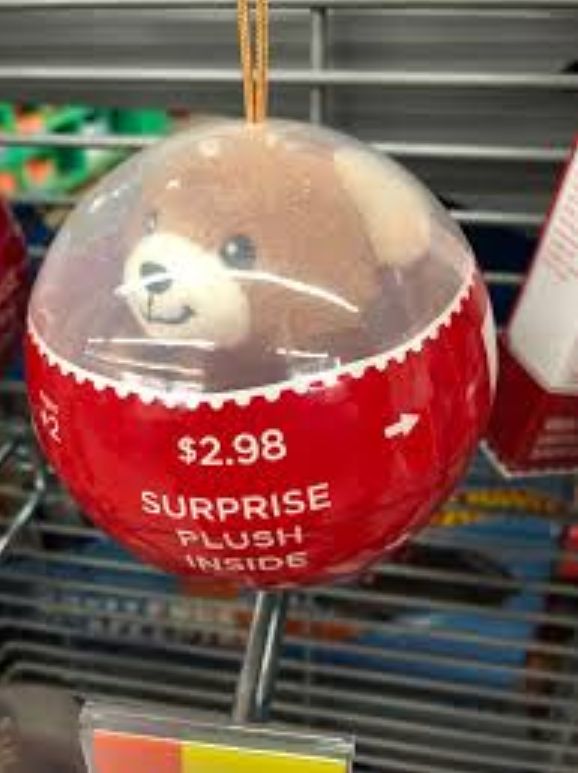 Plus, that does look like a pretty nice teddy bear so maybe surprises are kind of overrated anyway.

Someone had to have realized this didn't work before they sent it out though, right?