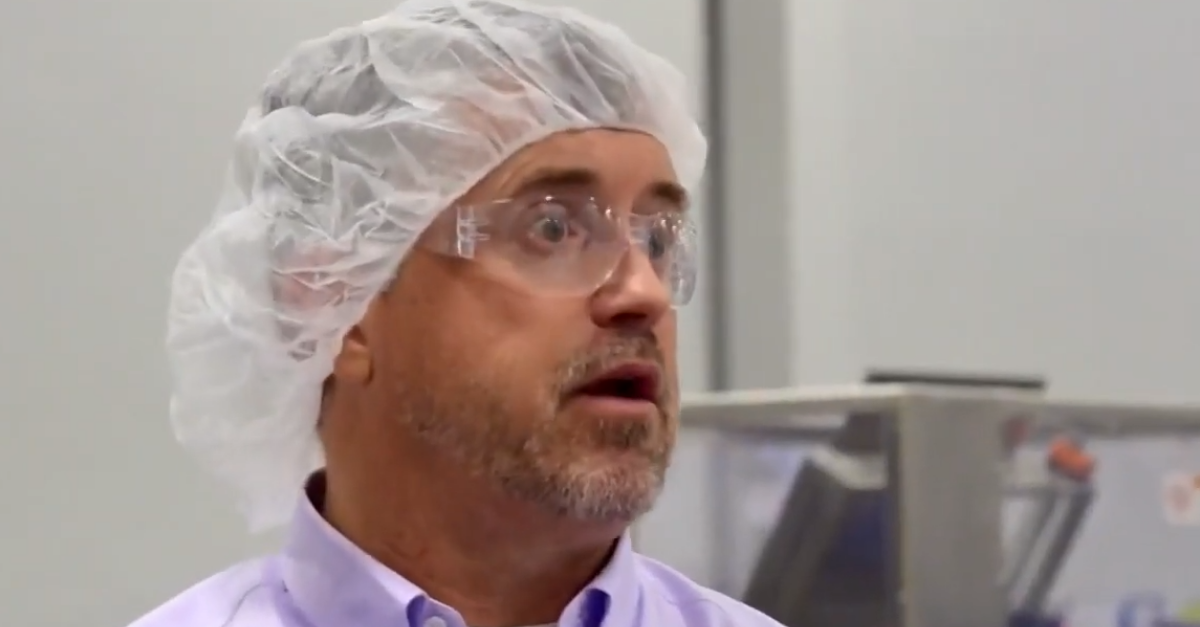 When vaping systems and devices first came onto the market, it was easy to get caught up in the hype.

Not only did they apparently eliminate the risk of second-hand smoke, but they seemed to give off the impression that they were safer to use than conventional cigarettes.

Unfortunately, reports would eventually come in to reveal that this impression was too good to be true. First, reports of the devices batteries exploding caused some worry, particularly when one such case destroyed a teen's jaw.

Worse yet, another teen experienced collapsed lungs after using a Juul device for an extended period of time.

With the dangers of vaping now becoming clearer, the CEO of Juul is now finding himself warning certain customers away from his product.

Contrary to what early marketing on vaping products would've once suggested, Juul CEO Kevin Burns was reticent to compare Juul to cigarettes in terms of safety. 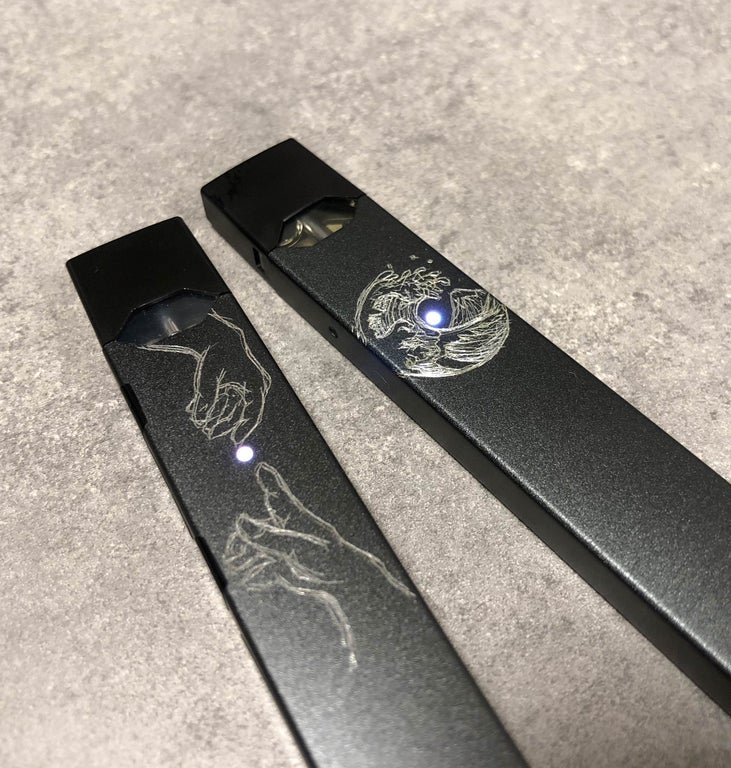 He was not prepared to make the claim that Juul is safer than cigarettes to CBS News, but he did say, "Let's just say cigarettes are known to be the number-one source of preventable death in the world and are at the far end extreme of that-- the continuum of risk."

But while you might expect the head of a company to get their product in the hands of many people as possible, Burns has a message for non-smokers. 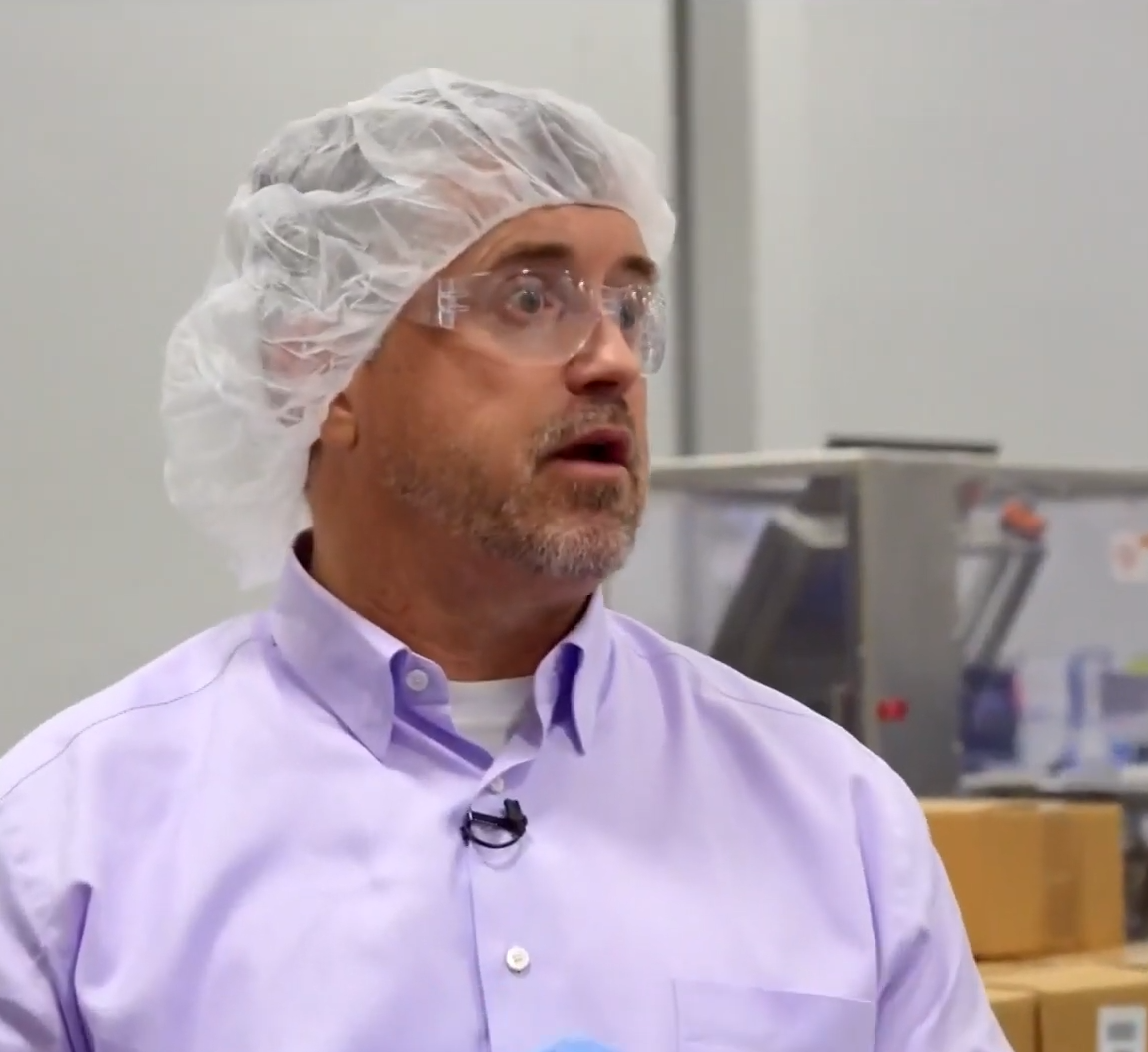 As he said, "Don't vape. Don't use Juul. Don't start using nicotine if you don't have a preexisting relationship with nicotine. Don't use the product. You're not our target consumer."

This does not mean that he went as far as to suggest that Juul products are toxic or otherwise unsafe. 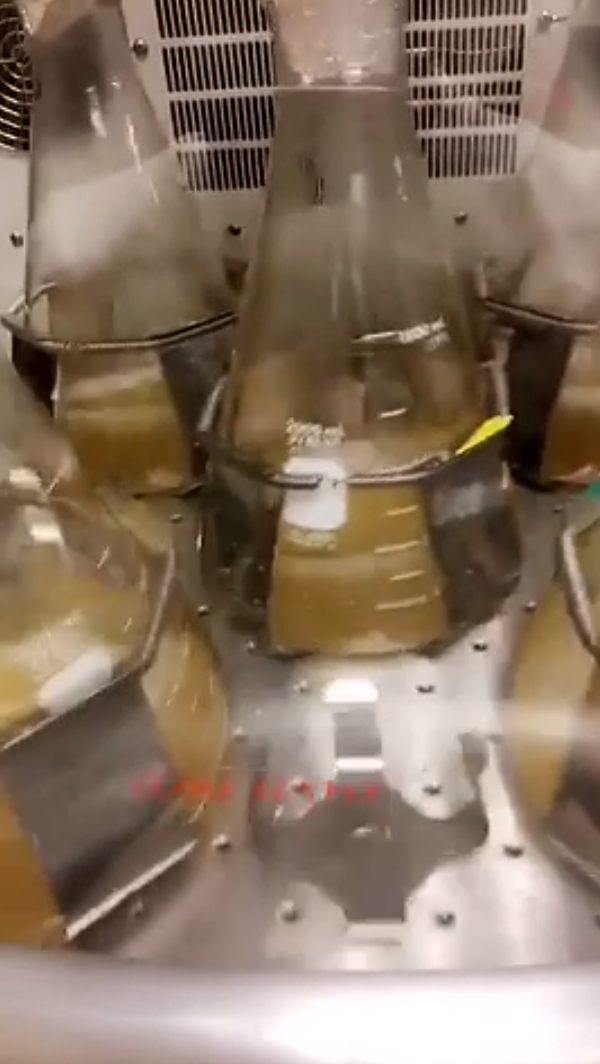 Burns maintained that Juul conducts toxicological tests of all its products and wouldn't intentionally release products that they know to be unsafe into the market.

As he put it, "We think we have a product that is legal today, is tested for toxicity, and does not present, you know, a risk based on the guidelines of the category today to the American public."

However, Burns did admit that the long-term health effects of vaping remain unknown. 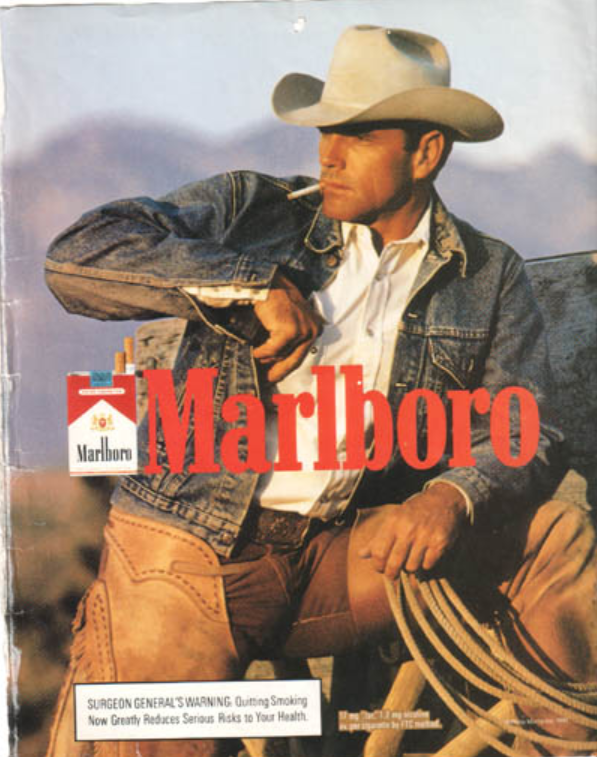 He also acknowledged to CBS News that the tobacco industry's previous attempts to hide how dangerous cigarettes are may make his claims seem hard to take at face value.

Not only that, but he also acknowledged the fact that Marlboro parent company Altria acquired a multi-billion dollar stake in Juul back in 2018.

Despite this, he maintained that the benefits of working with Altria outweigh the negative association for Juul. 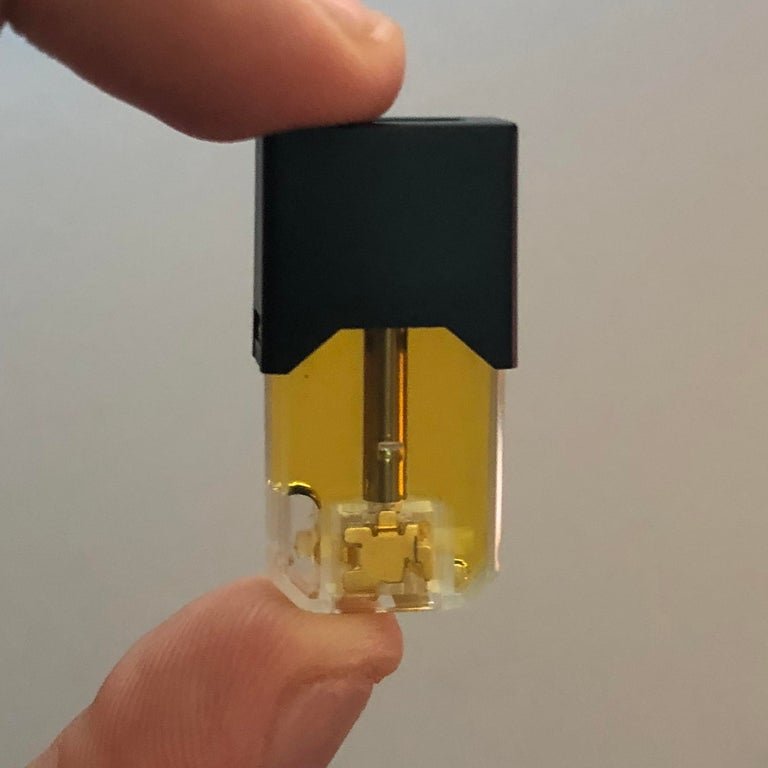 He said this was because it granted Juul access to research and smoker databases they otherwise couldn't touch and that this access can allow to a targeted decrease in cigarette use.

This claim was bolstered by a Wells Fargo report that partially attributed the recent and historic 7% rate of decline in cigarette use to the rise of vaping products like Juul. Burns said he wants to see that decline jump to over 10%. 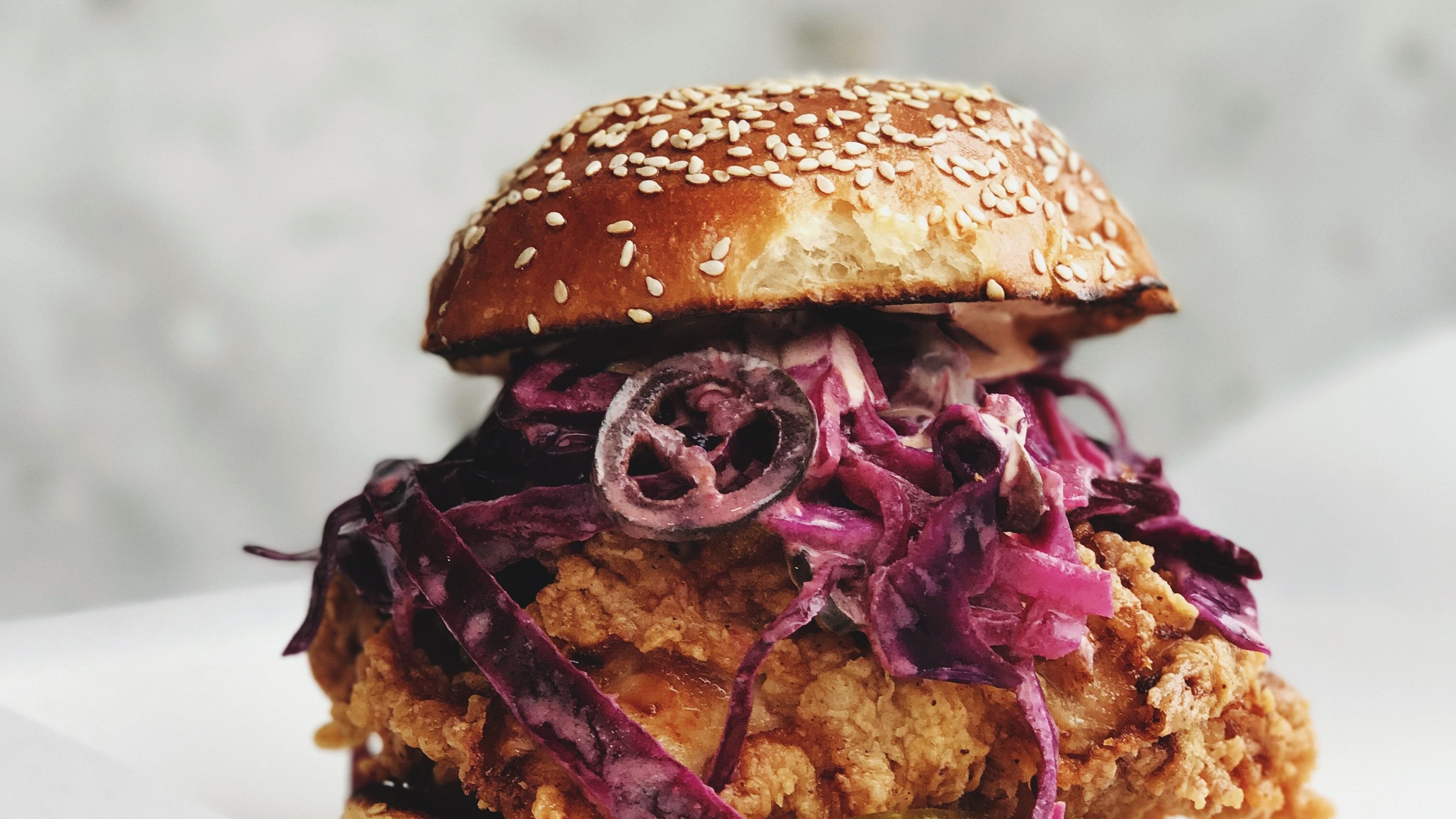