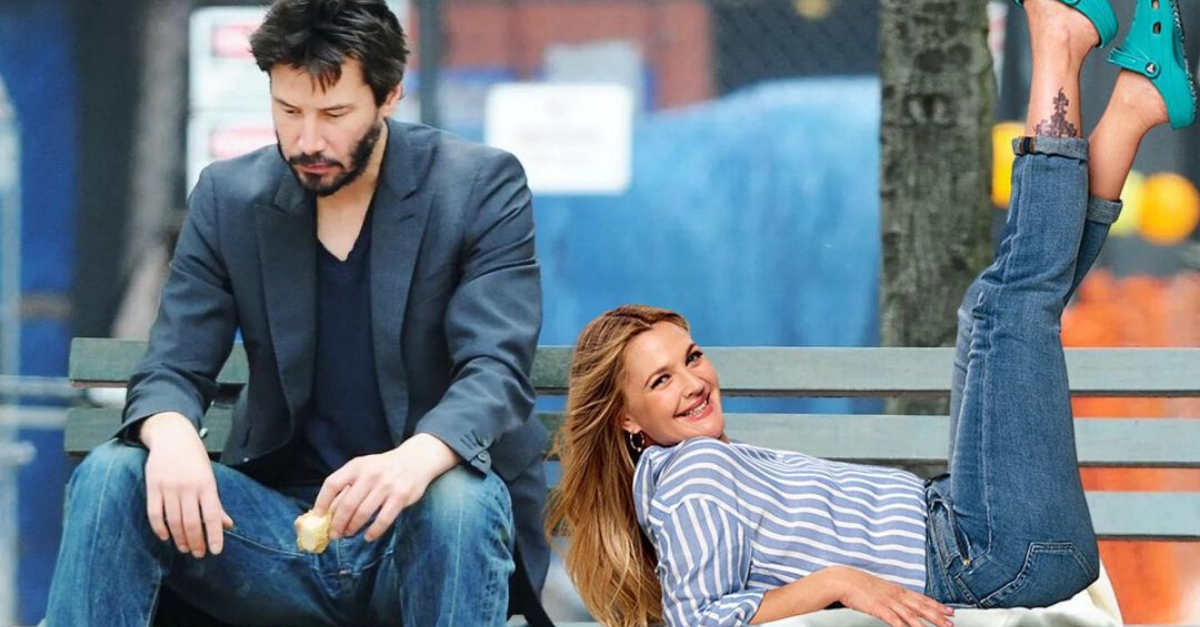 Although we don't tend to associate Drew Barrymore and Keanu Reeves with each other, there's quite a lot they have in common.

They're both known to have pretty positive outlooks on life despite going through some significant hardships in the past, they both remain as celebrated as ever for what they do after careers that spanned decades, and neither of them are strangers to adventure.

But they've also known each other for about as long as they've been famous and as Barrymore recently revealed when Reeves appeared on her talk show, one of those wild adventures was one they shared.

During Reeves' appearance on "The Drew Barrymore Show" on December 21, Barrymore quickly reminisced about the time they've spent together over the years.

As she said, part of her nostalgia came from the fact that they reunited close to the 35th anniversary of the 1986 Babes in Toyland movie they starred in together.

The movie wasn't the best, which you can get a sense of when Barrymore jokingly calls it an "obscure masterpiece" and Reeves replies by saying, "Sometimes obscurity's good."

Nonetheless, it's one they seemed to have a lot of fun making.

But as Barrymore would soon tell him, her favorite memory with Reeves would trake place a little later while she was celebrating her 16th birthday. 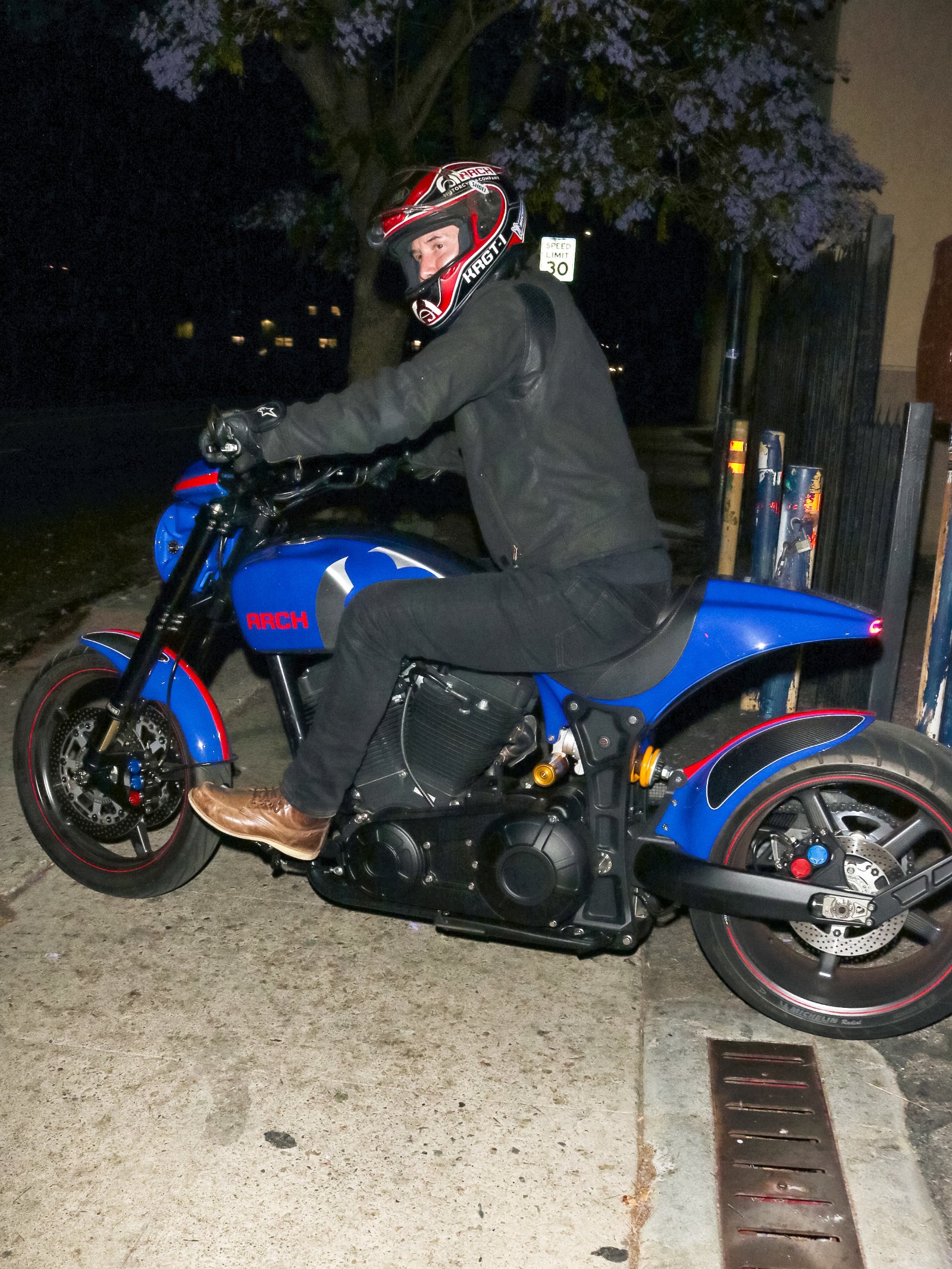 As she told it, she was at a club on Third Street in Los Angeles when Reeves suddenly came in, took her by the hand, and led her out to his motorcycle.

In her words, "You put me on your motorcycle and we drove at the warp speed of my life."

Neither seemed to remember where they were going and Reeves apparently struggled to remember this at all, but Barrymore treasures how she felt that night.

As she put it, "We went and you took me on the ride of my life. And I was so free, I was such a free human being. And it was just this moment where I just remember loving life and being so happy. I hold it so dear because the older we get, the harder it is to get to that feeling."

Although he couldn't recall that night, Reeves could relate to the feeling of freedom she felt and it's a big part of why he loves both acting and motorcycles.

And while Barrymore didn't envision that birthday as a "Sweet 16" at the time, she couldn't imagine a better way to have one than going "irresponsibly fast" on his bike and understanding what freedom is.

In her words, "I literally walked back into the party skipping."