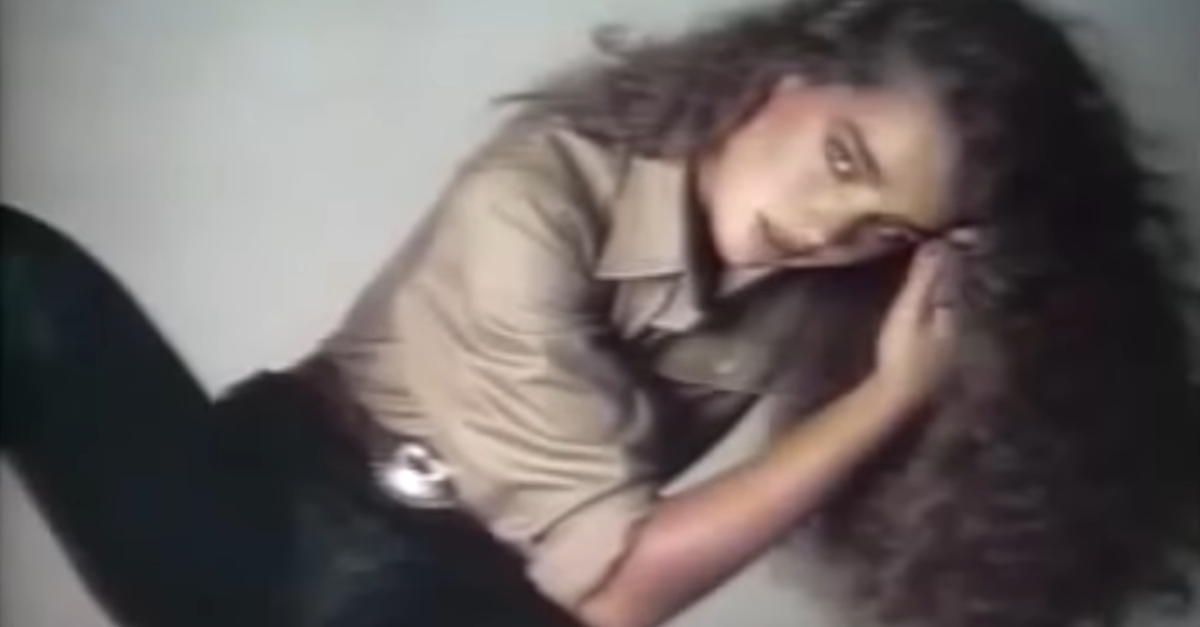 If you were to follow the press coverage surrounding Brooke Shields lately, it wouldn't take long to notice that it largely centers around how gracefully she's aging, what parenthood has been like for her, and the health challenges she's gone through along the way.

But while those are common topics for stars with a long career behind them, Shields' public image was far more complicated and controversial when she arrived on the scene as a child star and model in the late 1970s and early 1980s.

And while there's much about that era that Shields sees differently now, one of the moments that seems to shock her the most in retrospect was an interview her and her mother shared with Barbara Walters in the wake of her infamous ads for Calvin Klein.

During a recent appearance on Dax Shepard's "Armchair Expert" podcast, Shields looked back on the 1980 Calvin Klein ad campaign she starred in when she was 15. 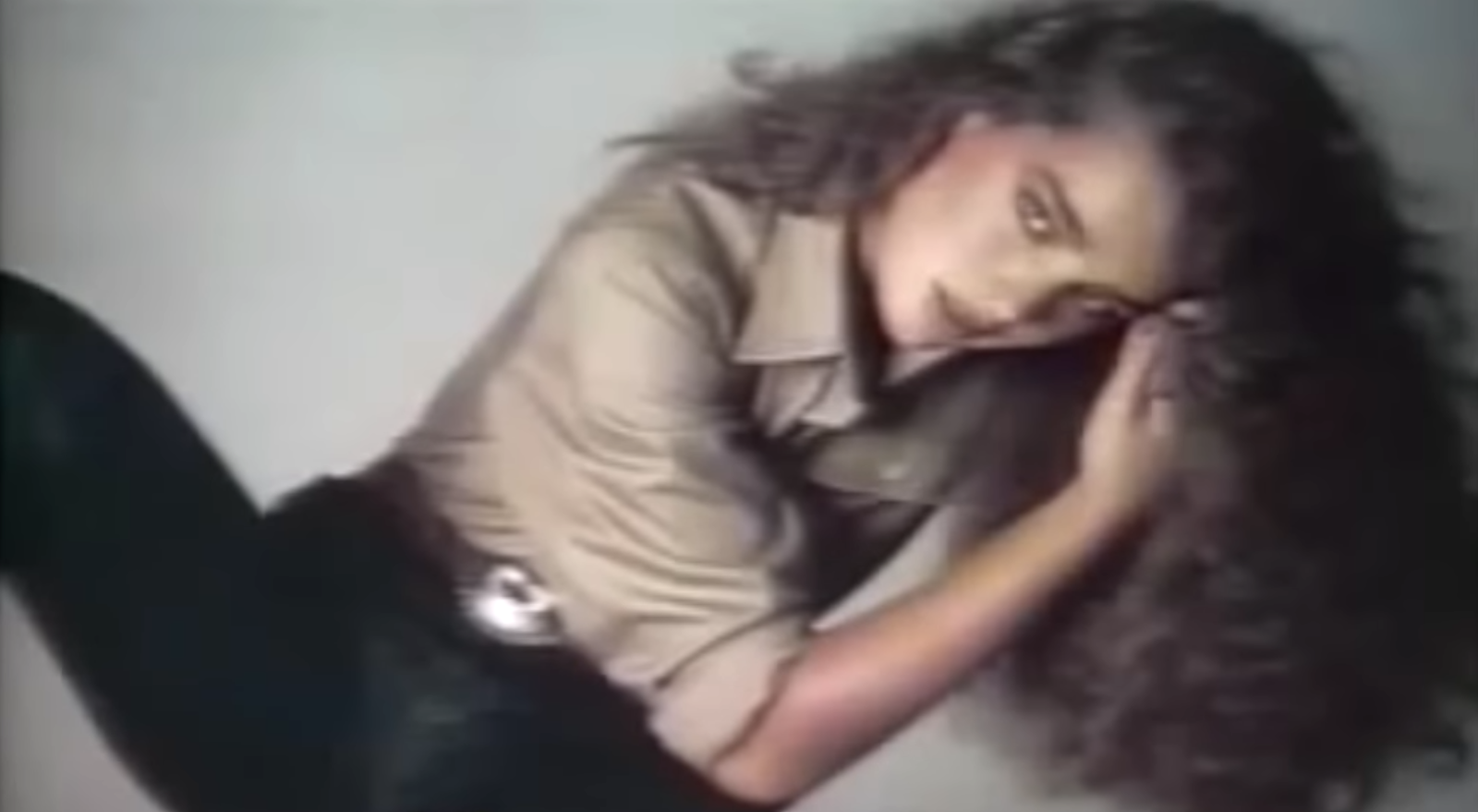 According to People, the ad that caught the most backlash saw Shields say, "You want to know what comes between me and my Calvins? Nothing."

But while some at the time seemed to pick up on the racy double entendre and felt it was inappropriate for someone of Shields' age, the media and the public at the time appeared to place the responsibility for the ad on Shields herself.

Shields told Shepard that she could recall paparazzi screaming at her and her mother, who they assumed knew that she was implying she wasn't wearing underwear under her jeans.

Shields described being "naive" at the time and not reading anything lewd into the ads.

For her, the line was akin to saying that nothing came between her and her sister, which would just indicate that she really liked the jeans.

As she put it, "I think the assumption is that I was much more savvy than I ever really was."

And one person who she now believes bought into that assumption was Barbara Walters, who interviewed Shields that same year while in the company of the teen's mom. 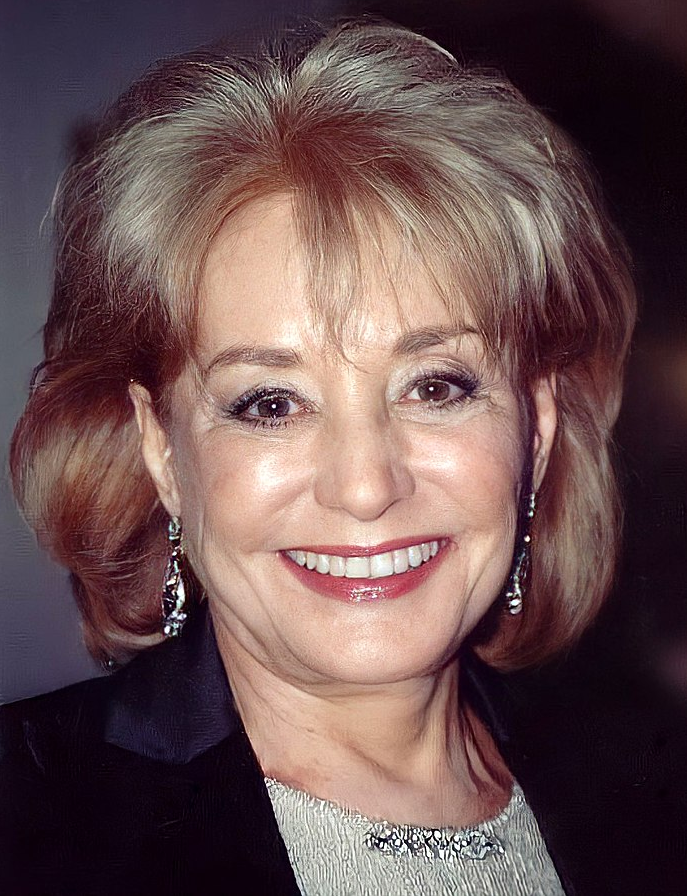 According to Newsweek, Shepard referred to this interview as "maddening," which prompted Shields to reply, "It's practically criminal. It's not journalism."

An excerpt from this interview is available here and the fact that it begins with Walters asking the then-15 year old for her measurements provides a hint of what's to come.

People reported that this was just one of the interviews at the time that saw people ask Shields a series of invasive questions about the intimate details of her life.

For Shepard and Shields, this tendency spoke to a contradiction within the press at the time to see Shields as both a naive girl being taken advantage of and as someone who's "overtly sexual."

Shepard suggested that the press couldn't figure out what they wanted to say about Shields, to which she replied, "They were mad at themselves for not figuring it out and taking it out on me."