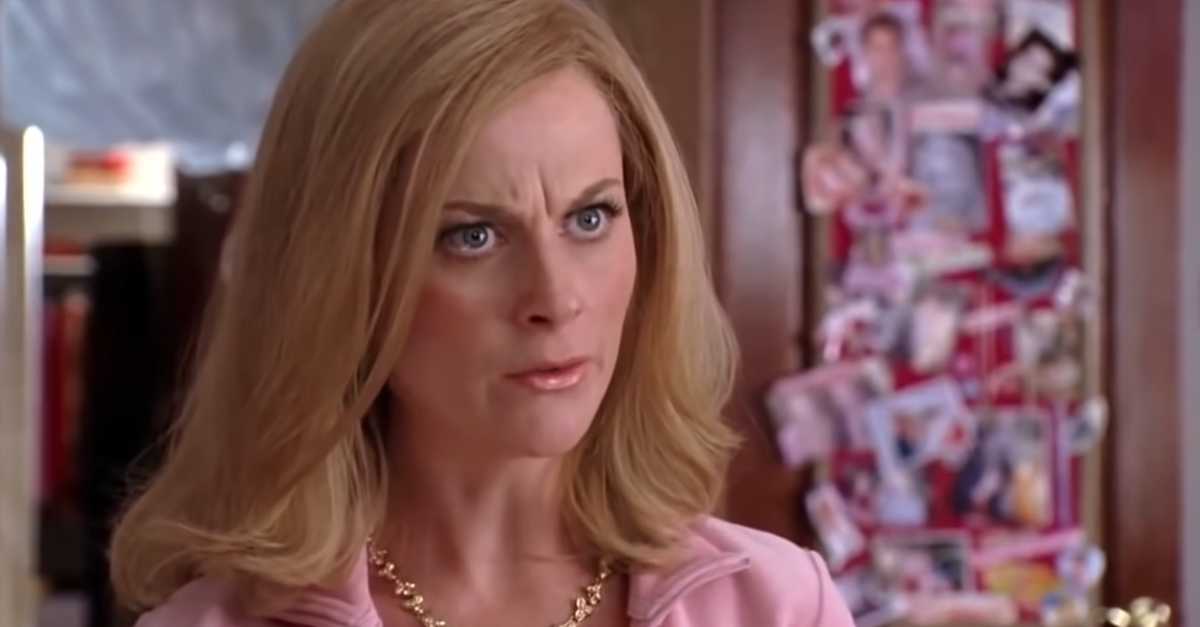 Whether they've experienced it themselves or heard some powerful stories, you usually don't have to work too hard to convince most people that bullying is wrong and harmful.

But of course, that doesn't stop it from being just as big of a problem now as it was when we were children. Nor does this mean that those who may detest bullying in the abstract are necessarily immune from engaging in it themselves.

And while we can sometimes find that the parents of bullies will take the matter seriously and work with other parents to address their child's behavior, one mom's story makes it clear that this isn't always the case.

One 26-year-old mom reached out to Reddit after her daughter had been coming home crying for weeks over a bully in her class. 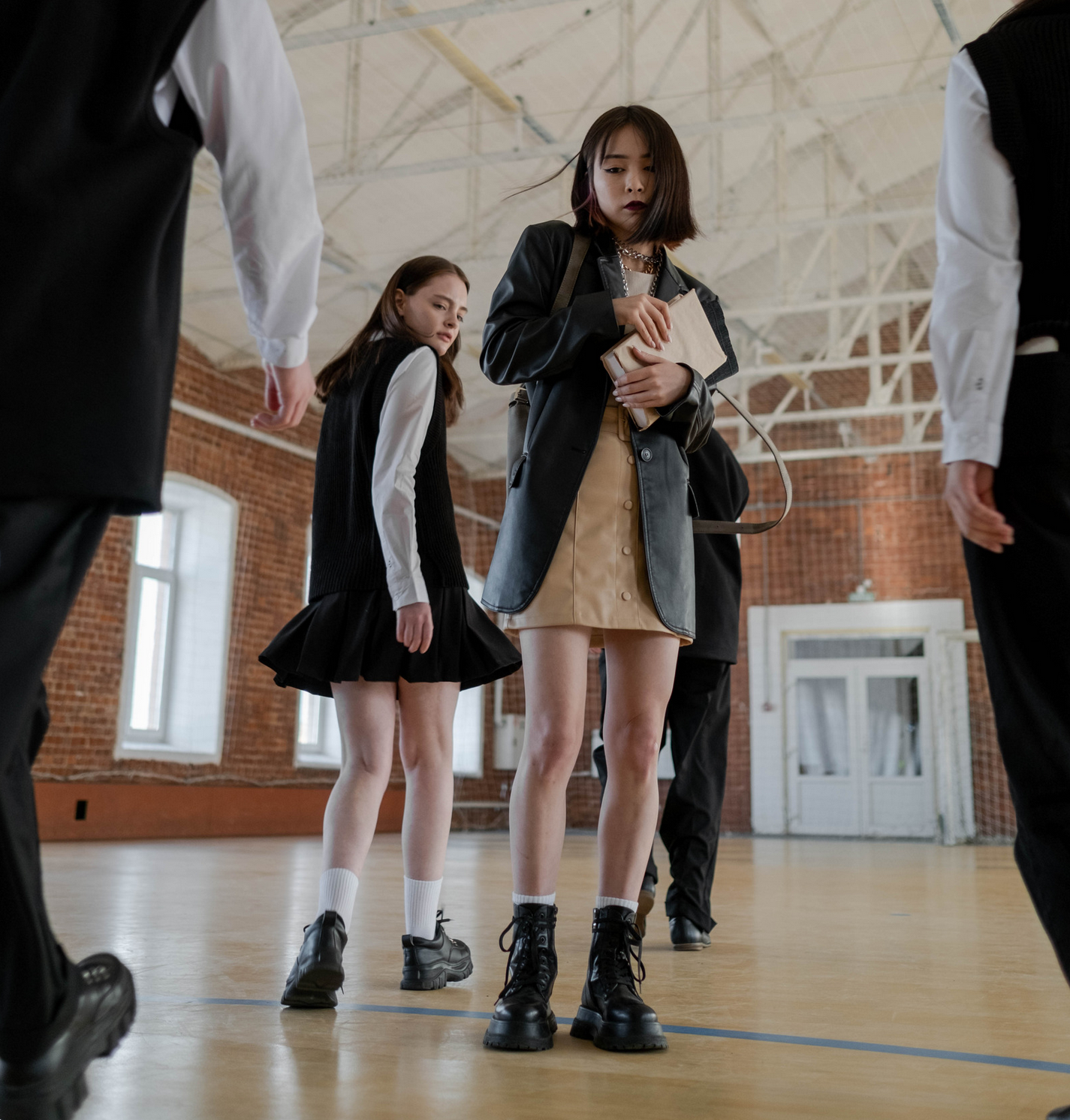 Although she explained in a Reddit post that the bully's actions weren't violent and were more along the lines of calling her names and belittling her interests, the fact that it was so relentless made her concerned.

And while the girls' teacher privately talked to the bully about her actions, they didn't change so the teacher instead offered to mediate a meeting between the mom and the bully's parents.

However, those parents didn't agree to do this and the mom didn't get a very satisfying answer when she reached out to the bully's mom directly.

In her words, "The only answer I got from her was something along the lines of 'This is normal kid behavior and you'll see it when you have more parenting experience.'" 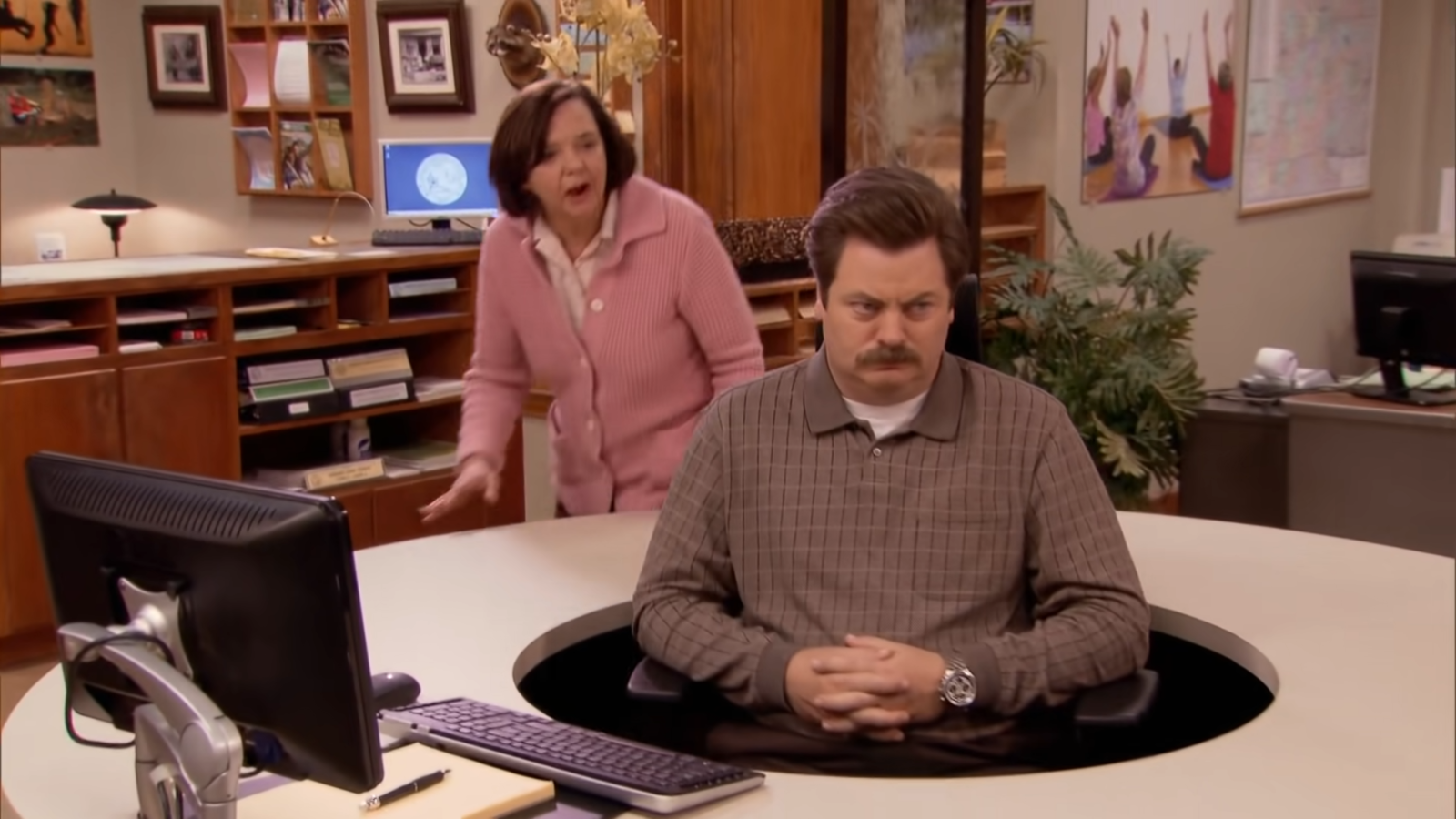 And when she tried to address the matter further, the other mom accused her of harassment, which made her pull back even though the bullying didn't stop.

With that option exhausted, she then got onto the parents' group chat they both use and explained the issue to all the community's parents while also mentioning that she had tried to resolve it privately.

As she said, "I immediately got an outpour of sympathy and support from other parents and a lot of "if it's ever my kid, please let me know" and it was genuinely moving."

What she didn't find so moving, however, was when the bully's mom started chiming in and saying that bullying is never OK. 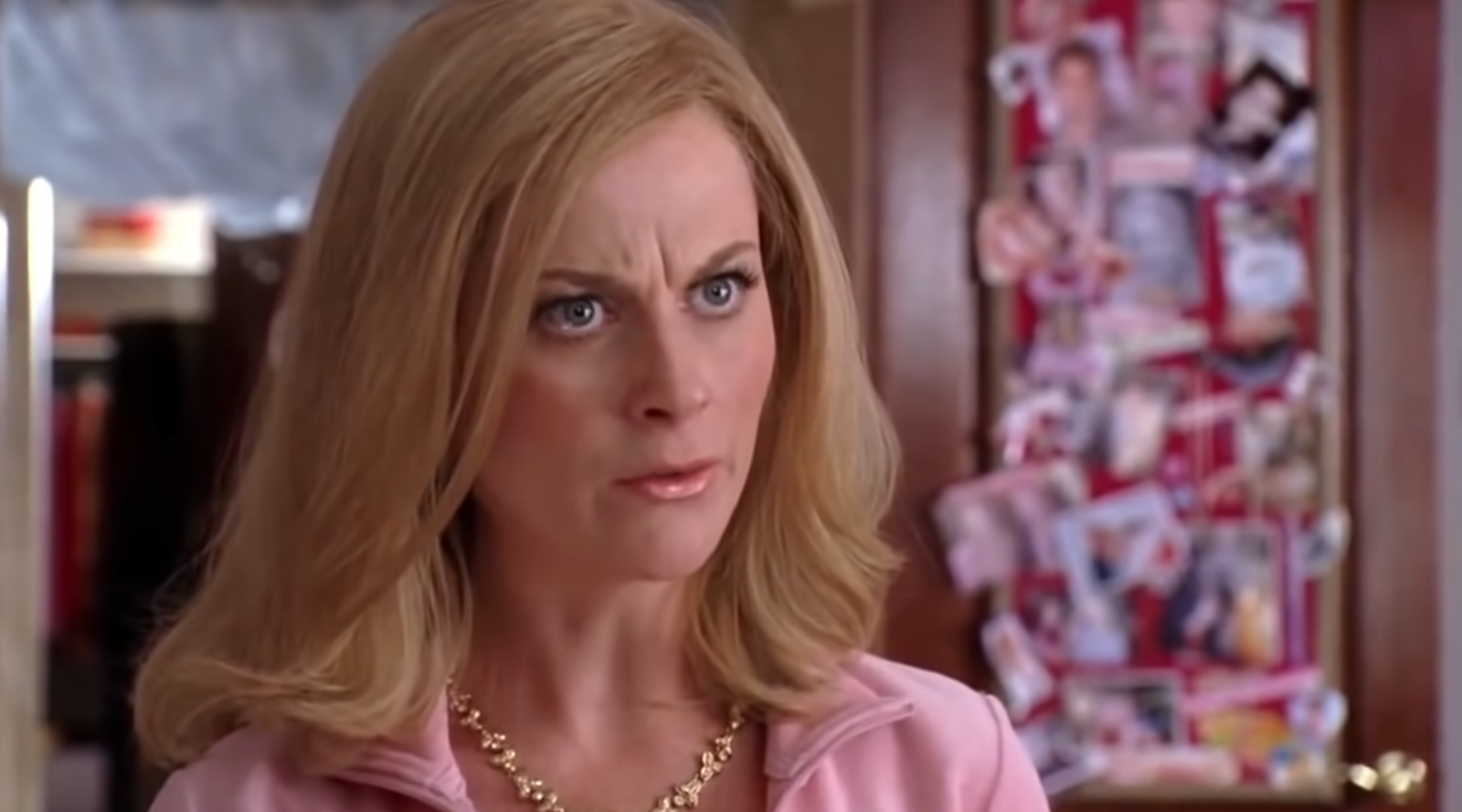 This was moments after that mom sent her a text saying, "We have talked about this," and she said the difference between this woman's public and private statements made her mad enough to give her away.

As the young mom described it, "I was honestly so angry I quoted her and said something like "you gotta be kidding me."

The chat went silent after that and the other mom sent her a series of angry private messages saying she publicly humiliated her and made her look bad in front of the other parents.

Although the mom felt somewhat vindicated by everyone's reaction, she also felt guilty because she worried about long-term consequences for the bully.

However, the Reddit community largely agreed that the other mom hadn't given her many other options by that point.

As one user put it, "You tried everything else you could before doing this. If she and her daughter now have a bad reputation, it’s because they earned it themselves."

Another person pointed out that the bully's mom only seems concerned about humiliation when it happens to her.

In their words, "Its pretty interesting your 8 year old is supposed to be able to handle daily harassment and abuse but this parent can't handle being publicly called out after you have already tried to get her to do the right thing."