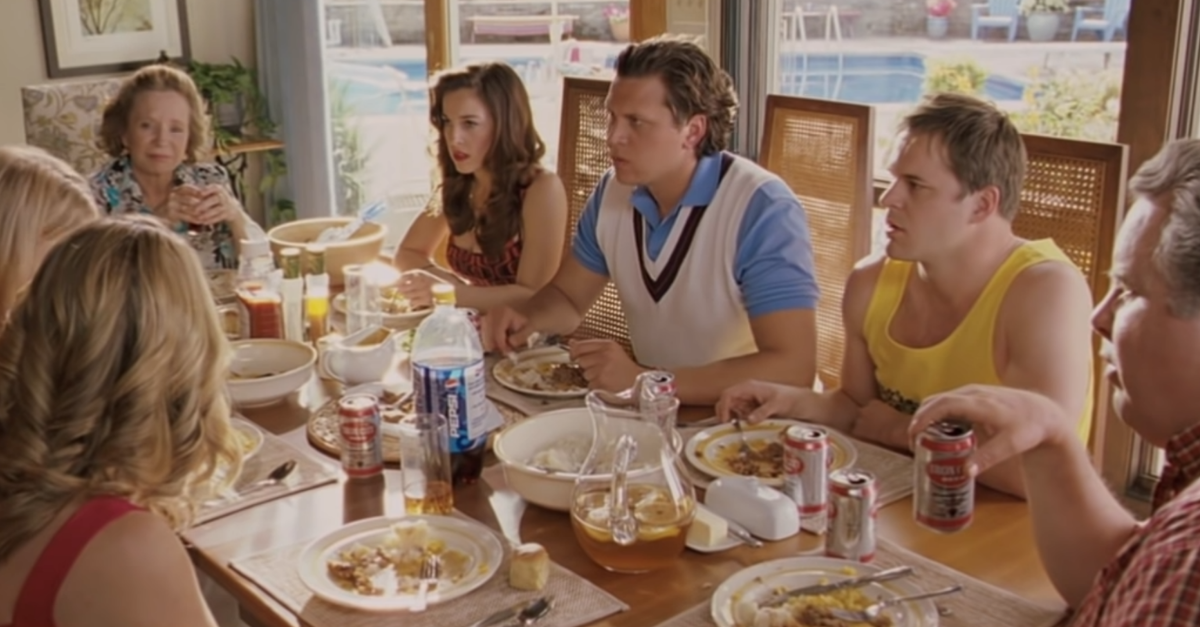 Bridezilla Excludes Sister's Husband From Photos Because Of His Wheelchair

There's something about weddings that brings out the worst in some people.

Whether it's random family members deciding that nobody else can be the center of attention for one day or a bridezilla who puts her wedding's aesthetics over the people who are supposed to be celebrating it with her, it's sadly common for a ceremony that's supposed to bring people together to tear them apart instead.

And when the bride is the problem, we can typically put at least part of a wedding's drama down to her uncompromising need to make the big day her version of perfect.

Unfortunately, this can end up hurting her friends and family members because it's not unusual for them to feel more like props to be used and discarded than people.

And it's only through such a single-minded pursuit for the appearance of perfection that one could even imagine how such a staggering story as the one we're about to hear could unfold.

For as long as the woman we're about to hear from has known her husband, he's been using a wheelchair. 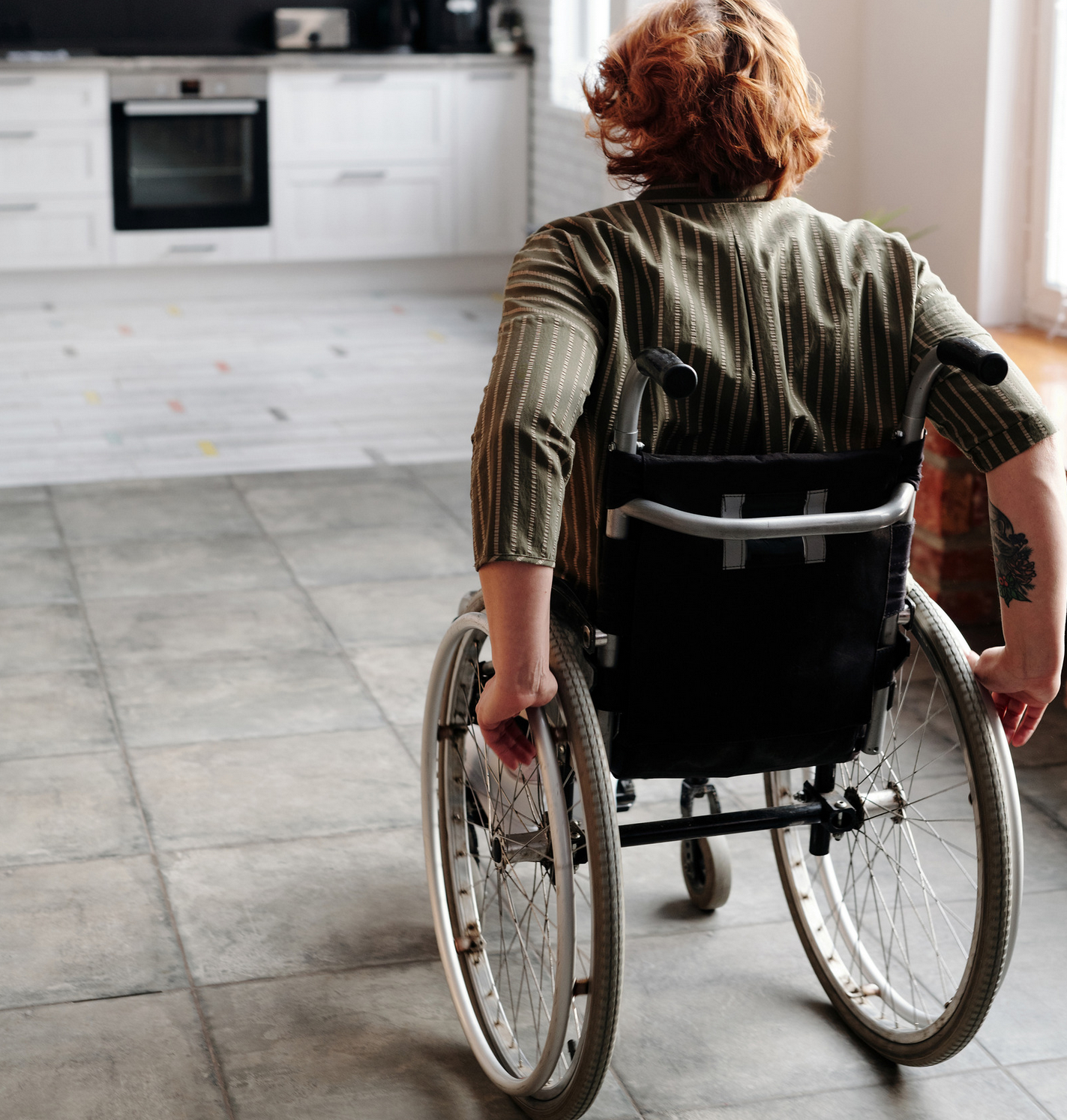 As she explained in a Reddit post, this aspect of his life began when he was 16 and her family has only ever known him to use one.

Unfortunately, this apparently didn't stop the woman's sister from inviting only her to her wedding and not the husband.

When pressed on it, the bride said he could come but asked that he stay out of any photos the family takes together. 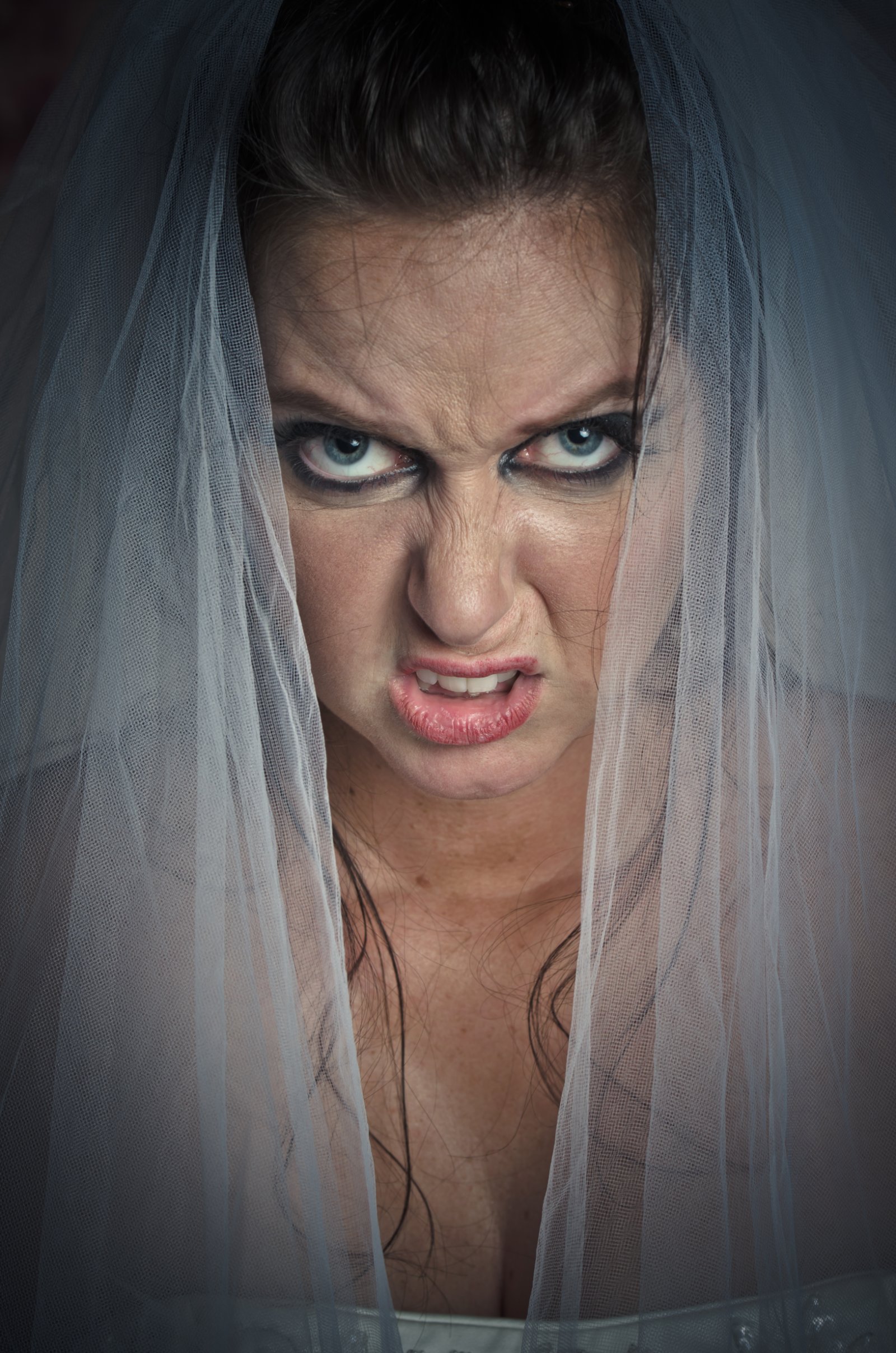 According to the bride, the fact that he is "different" makes him stand out in family photos and people always ask about him.

And it seems that this isn't something she wants to happen with her wedding photos.

As the woman put it, "She says she wants to be the main focus in her photos."

Unsurprisingly, this enraged the woman, who called her sister a selfish bridezilla and told her she wouldn't be attending.

However, this has apparently prompted calls from other family members to apologize to the bride for making her upset.

And while the woman has become angry at them for condoning this exclusion, her husband still thinks they should be there for the family even if he can't be in the photos and said he doesn't want to be a burden on people.

In the woman's words, "Which made me even angrier because now he feels bad about himself for something I feel is unwarranted."

Still, the pushback has her wondering if she's wrong for not supporting her sister's wedding.

But as far as the Reddit community she contacted is concerned, this is precisely the right hill to die on.

As one user said, "I wouldn’t go to the wedding either because your sister cares more about photos than humans. Tell her to hire some actors that look exactly as she wants them. That way she gets her perfect moment and you don’t have to be there."

And while the woman clarified that her family was trying to placate the sister and didn't agree with her, people weren't too impressed with them either.

As another person put it, "The fact that your family wants you to apologize to her is outrageous. Hopefully she comes to her senses and realizes that she is way out of line."