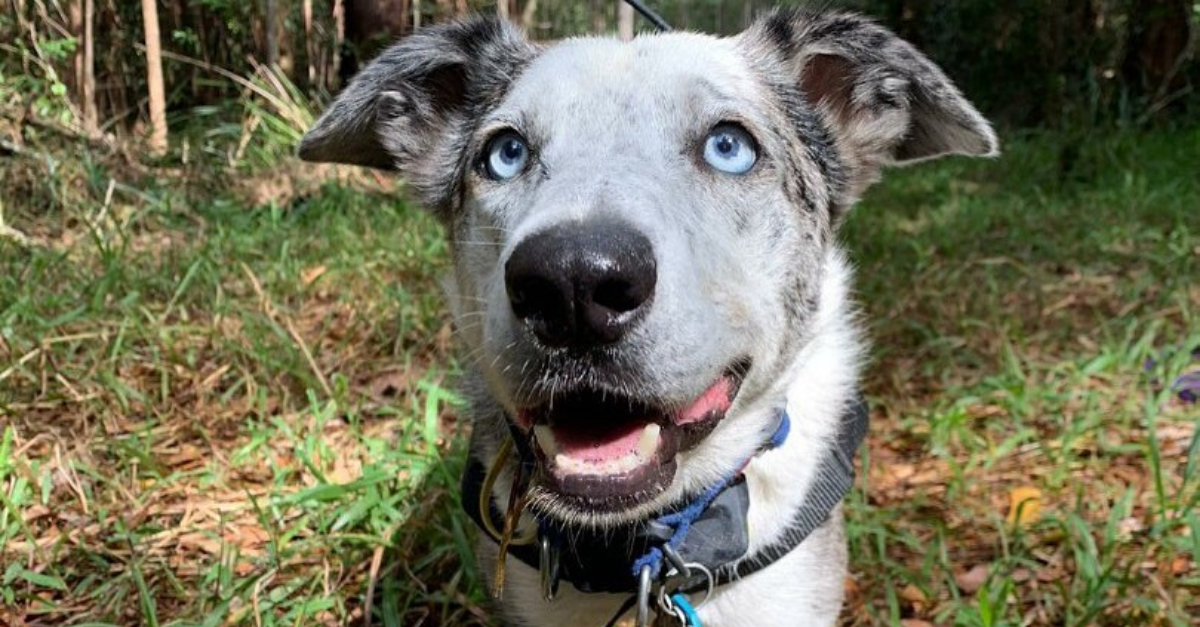 You may recall that when the COVID-19 pandemic was starting to engulf the world last year, the wildfires that plagued Australia for months were finally starting to die down.

And in the time that they raged, those fires claimed the lives of 33 people, burned millions of acres of land, and killed well over a billion of the nation's unique animals.

But while those months left Australia mired in devastation, they also saw the emergence of heroes. Most of those heroes were firefighters supported by crews from around the world, but some brave animals also stepped up to help each other make it through the carnage.

And recently, the best and brightest of those animals has received an important honor for his heroic actions when the wildfires were at their worst.

Back before the wildfires, a six-year-old Australian Koolie named Bear was a rescue dog struggling to find a home.

As People reported, this was because potential families found his "boundless energy and obsessive enthusiasm for play" exhausting.

However, the University of the Sunshine Coast's Detection Dogs for Conservation Team thought those traits and his keen sense of smell would make him a perfect candidate for rescuing wildlife.

As Romane Cristescu from the university told Reuters, "In places such as Queensland and New South Wales, where populations are already declining, every koala counts."

With that in mind, Bear's performance during what is now known as "Black Summer" in Australia was nothing short of heroic.

Although over 6,000 koalas didn't make it through the fires, Bear was able to locate and help save over 100 all on his own.

Were it not for his intervention, those koalas likely wouldn't have found the medical care they needed to survive the burns, malnourishment, and dehydration that the disaster saddled them with.

But while Bear made a major difference during the wildfires, he's also been on the lookout for marsupials in need ever since they've ended.

And for his seemingly tireless work in saving koalas' lives, he's now received an award from the International Fund for Animal Welfare, who honored him and a British therapy dog named Jasper at the Animal Action Awards on October 12.

As we can see here, it's not the only accolade Bear has earned for being — in Cristescu's words — "such a good boy in helping us find and rescue a lot of koalas."

And although the significance of the award itself may sail over Bear's head, his handlers are making sure that the moment feels as special for him as it does for them.

As Cristescu said, "We'll give Bear extra pats and extra play for his award." 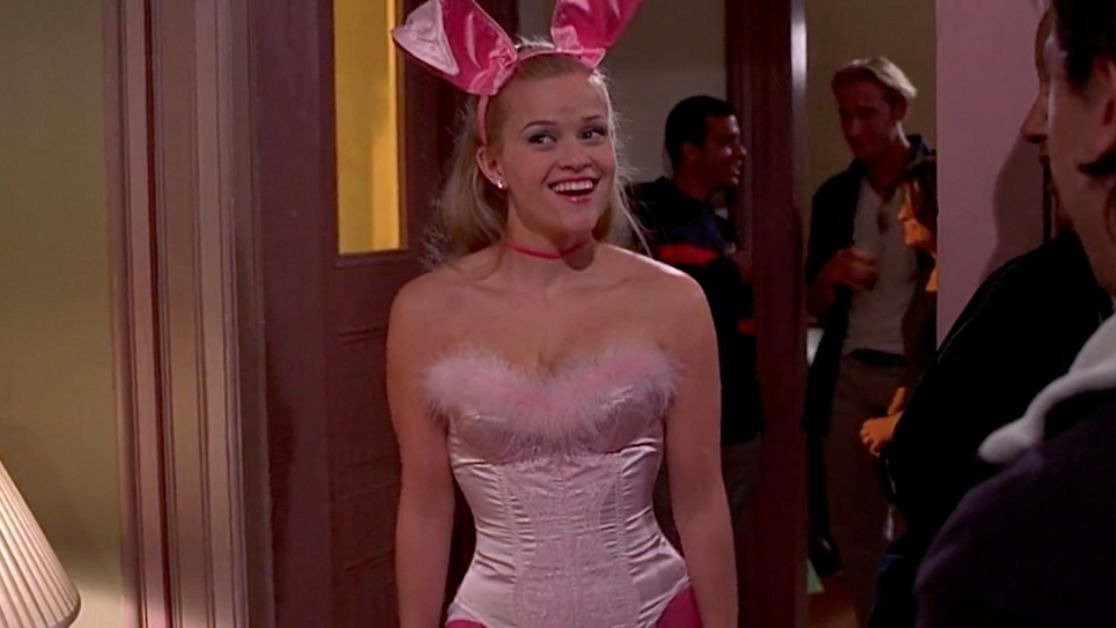 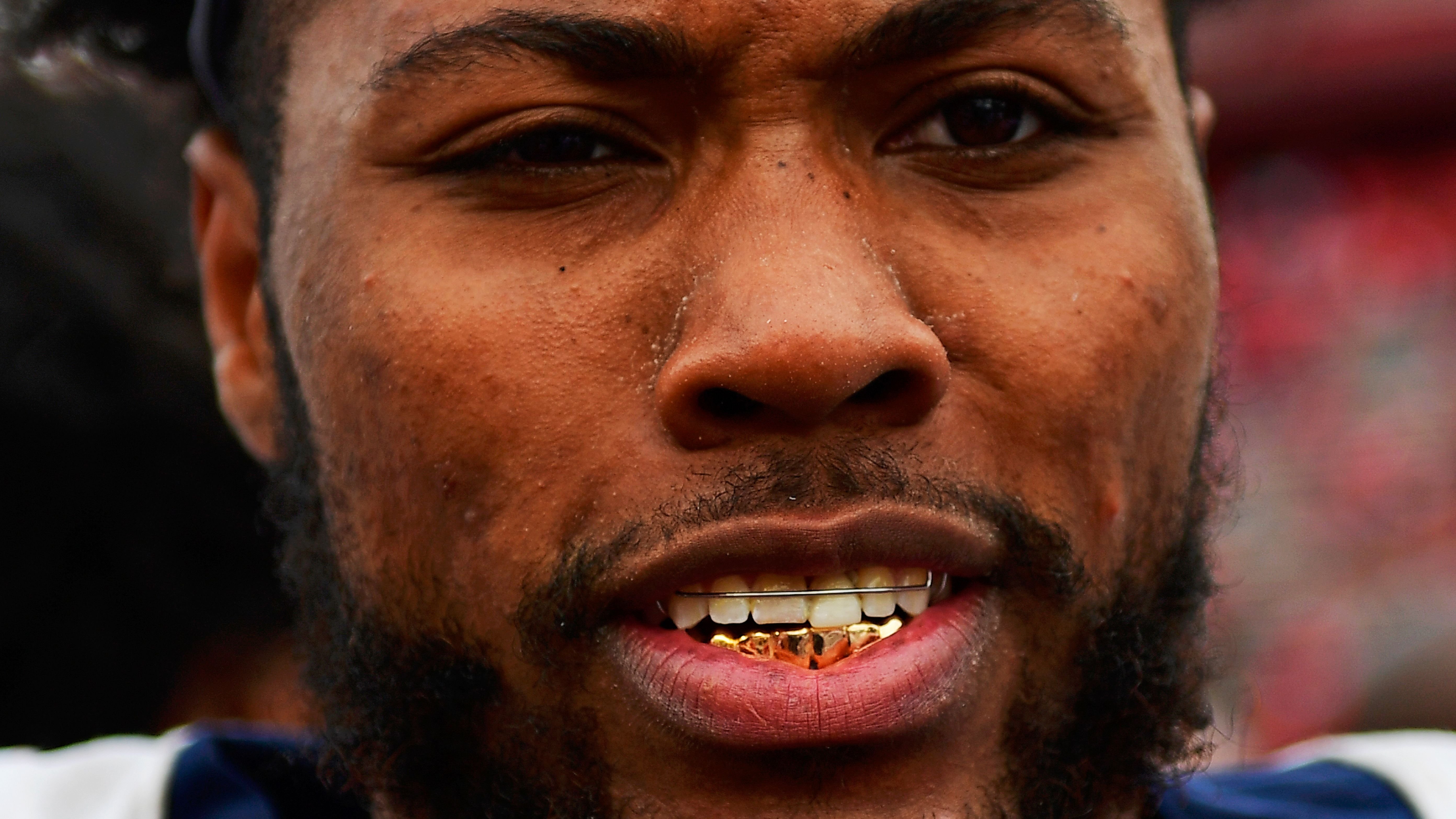 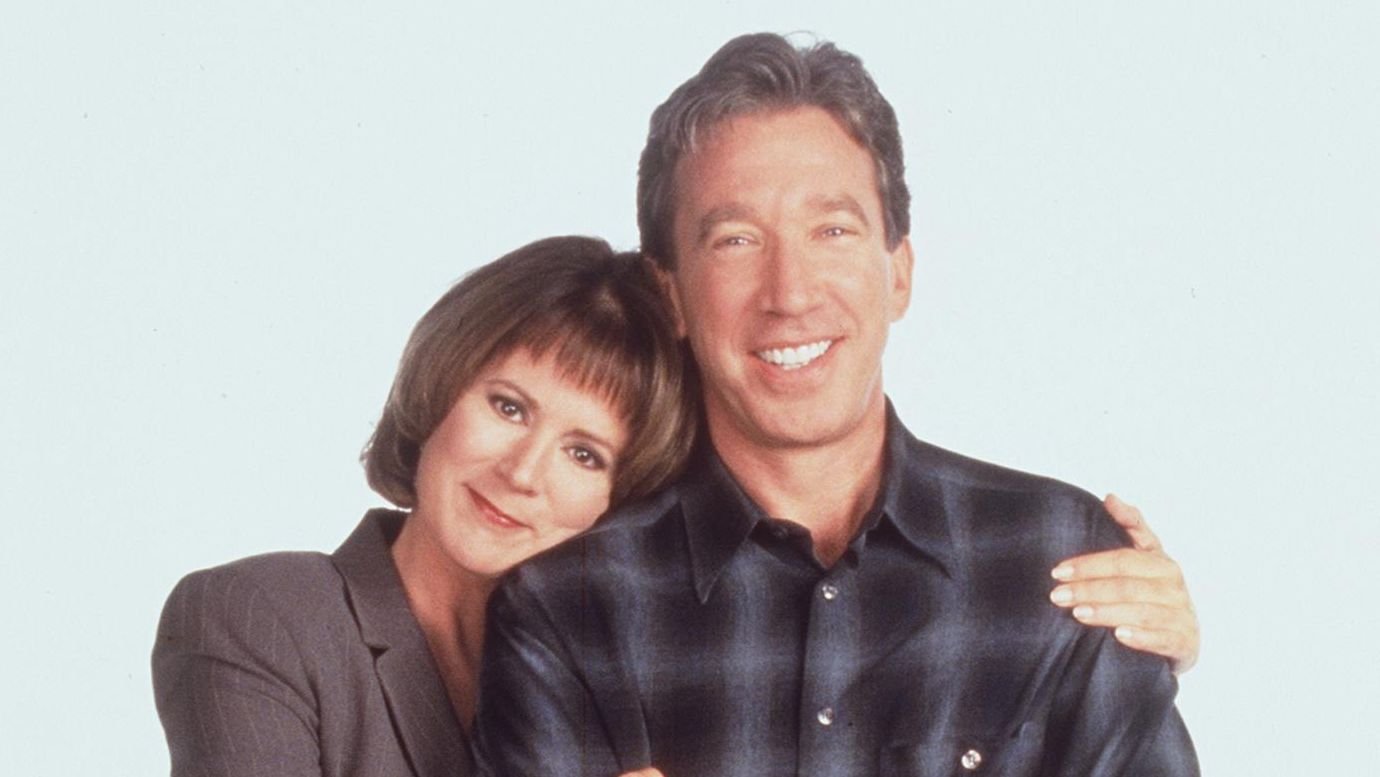