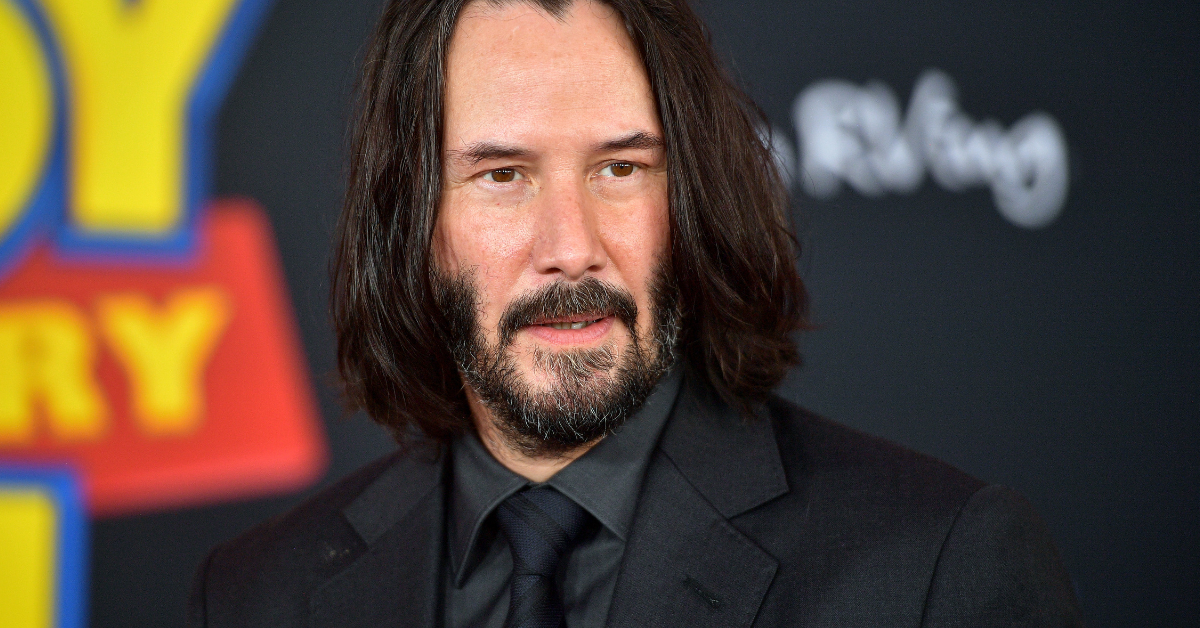 Keanu Reeves is one of the greatest Hollywood actors of all time. It's a fact. It's a statement. It's just the TRUTH! Unlike many other celebs we know, Keanu constantly gets rave reviews from fans who run into him on the street, serve him at a restaurant, or see him on the subway.

Now, we're getting another example of how stellar Keanu is after he gifted his entire stunt team customized Rolex's.

I think it's safe to say all of us can agree working with Keanu Reeves would be a gift in itself.

He just seems like he'd become your friend and stay your friend for life, even if you're not an actor!

Case in point, it's been reported the 57-year-old recently gifted his entire stunt team on "John Wick 4" customized Rolex watches as a wrap gift. 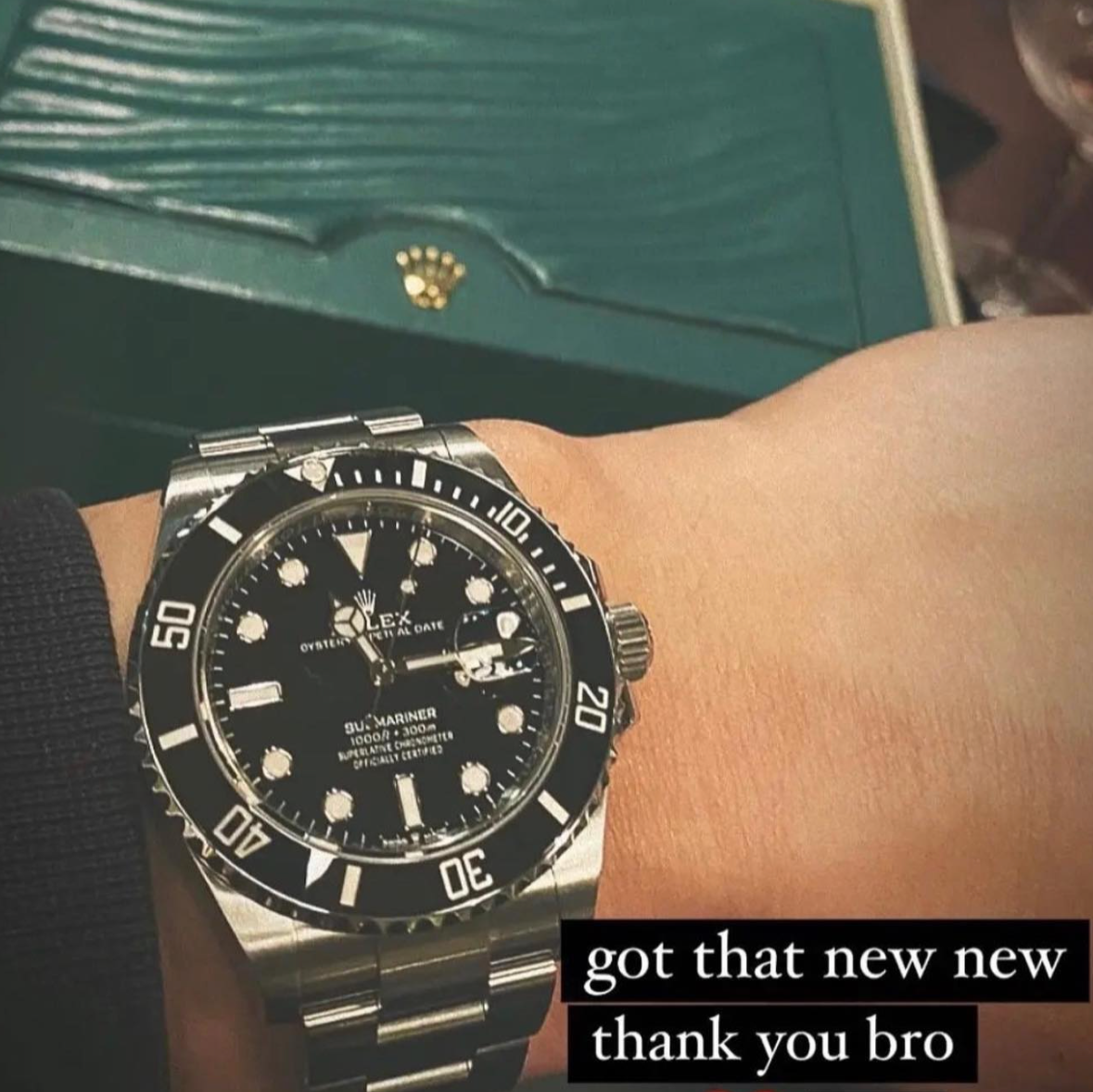 In case you didn't know, Rolex watches are veeeerrrryyyy expensive. Like, we're talking $4,000 and up for just a base model.

Photos shared to social media show the actor celebrating the wrap of the fourth "John Wick" movie with his stunt team (a group Keanu dubbed the "The John Wick Five") in Paris. 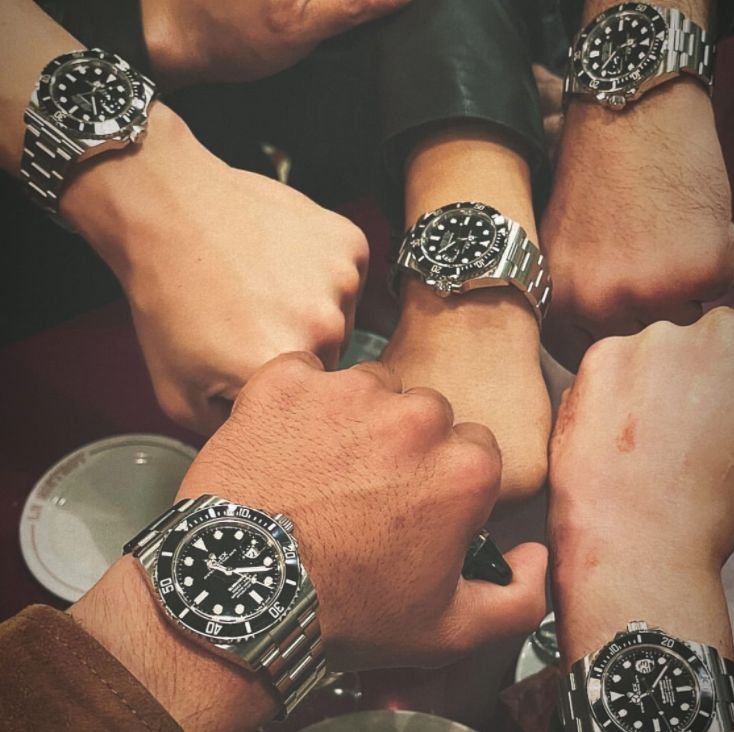 As a parting gift, the actor gave stuntmen Jeremy Marinas, Li Qiang, Bruce Lee Concepcion, and Dave Camarillo a Rolex Submariner watch with a personalized note engraved on the back of each one.

One stuntman posted on their Instagram calling the watch the "best wrap gift ever."

This just proves what we've always known — Keanu Reeves is literally the best celebrity ever!