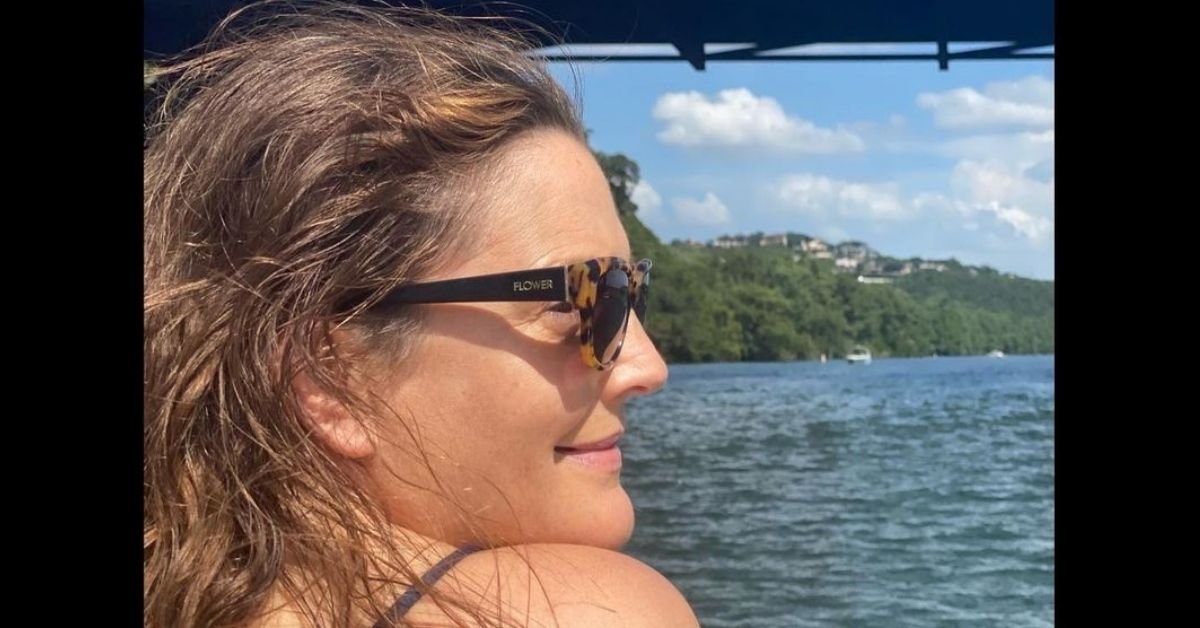 Celebrity Marriages I Definitely Forgot About

There are so many celeb marriages that will go down in history.

But did you know that Drew Barrymore was once married to comedian Tom Green? Or that Kerry Washington has been happily married for seven years?!

Keep reading for a much-needed refresher on 19 celebrity marriages we all forgot about! 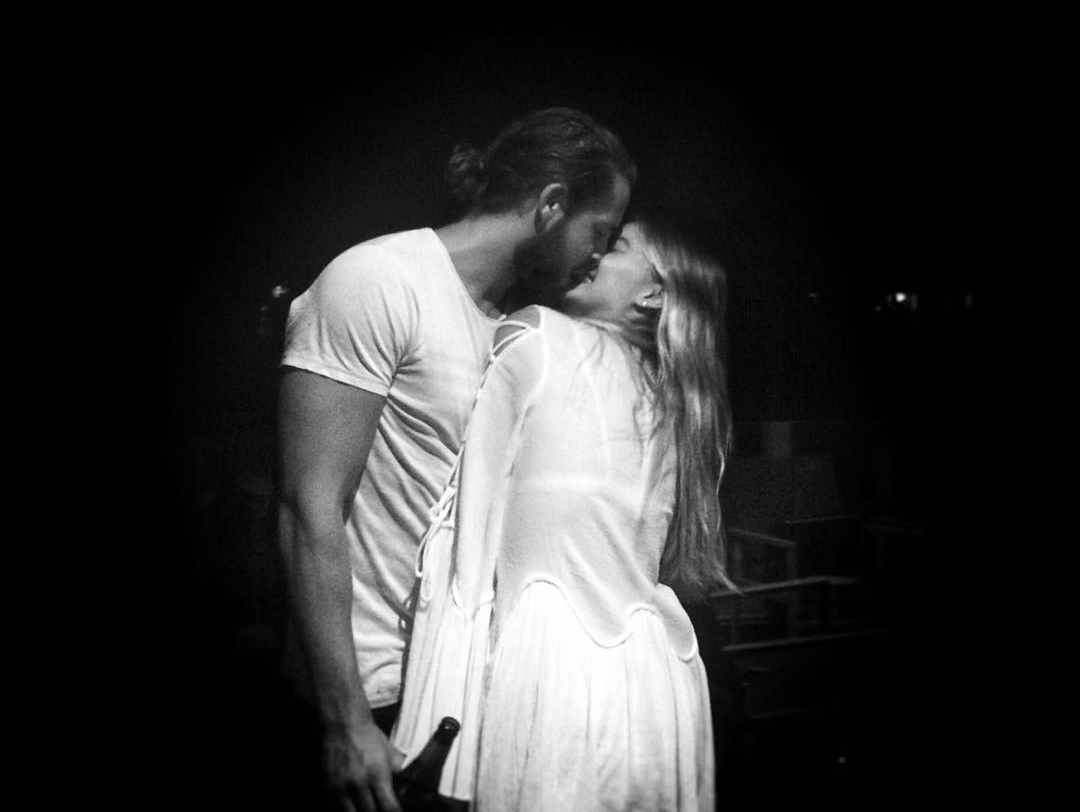 While Margot is set to play Barbie in the upcoming Barbie film, she's already found her Ken!

She's been married to Tom since 2016. The reason you probably didn't know this is because of how private they are! 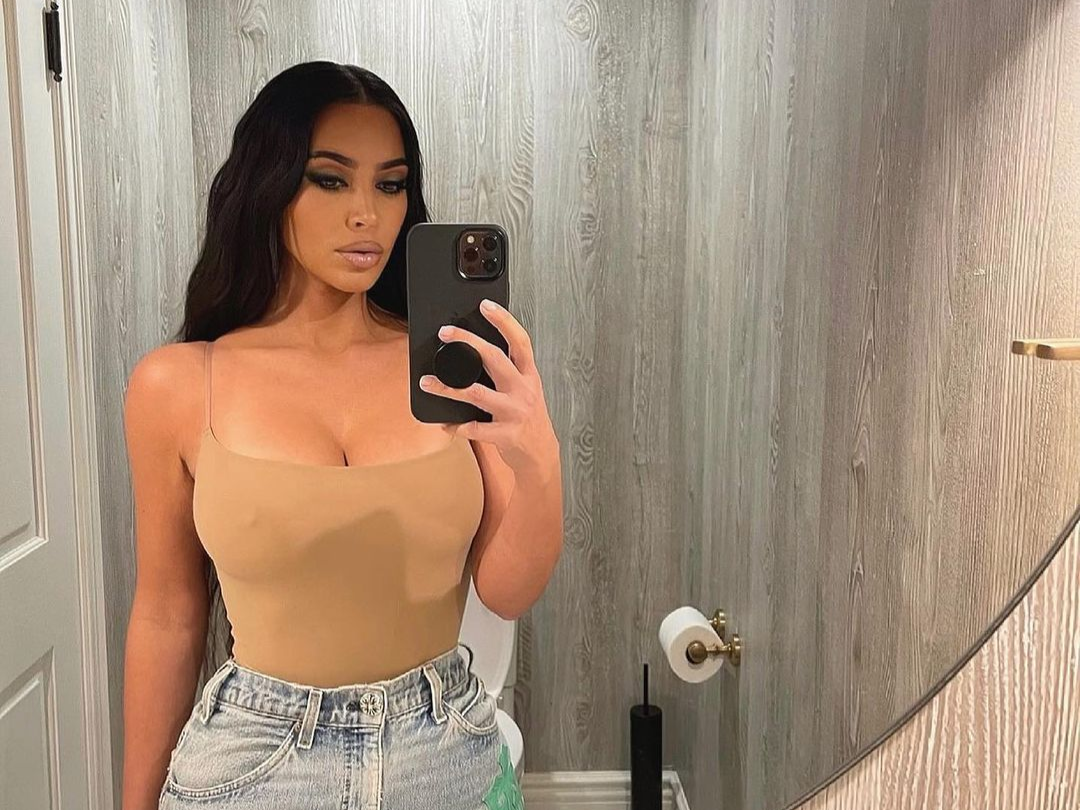 With two high-profile marriages under her belt (— Kanye West and Kris Humpries — it's easy to forget Kim's first.

She was only 19 when she married music producer, Damon Thomas, in 2000. She later admitted that she married him "while on ecstasy." 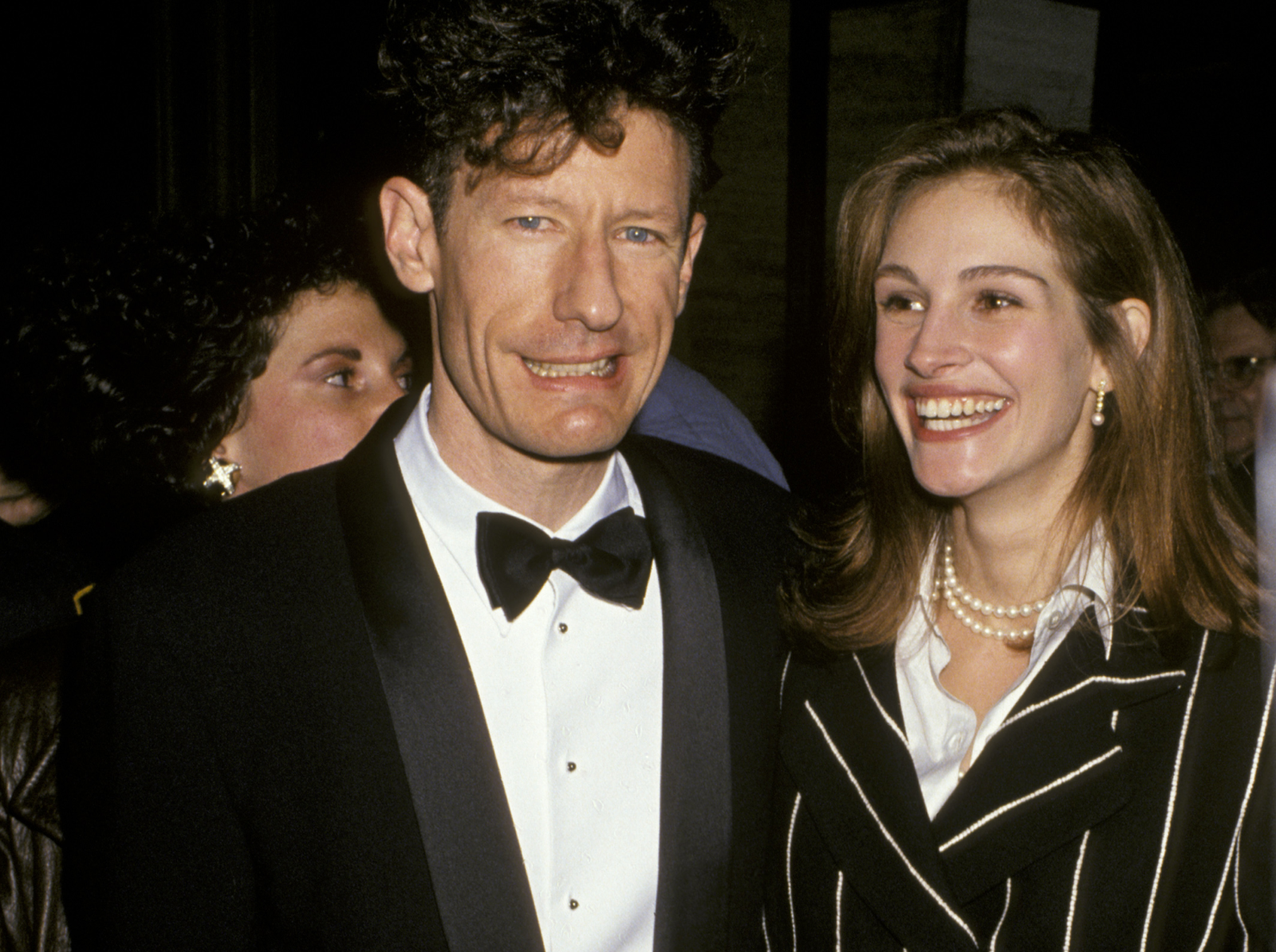 Before Jula was engaged to Kiefer Sutherland and married to Daniel Moder, she was married to Lovett.

They got married after a month of dating and divorced after two years, with Lovett saying they didn't really know each other. 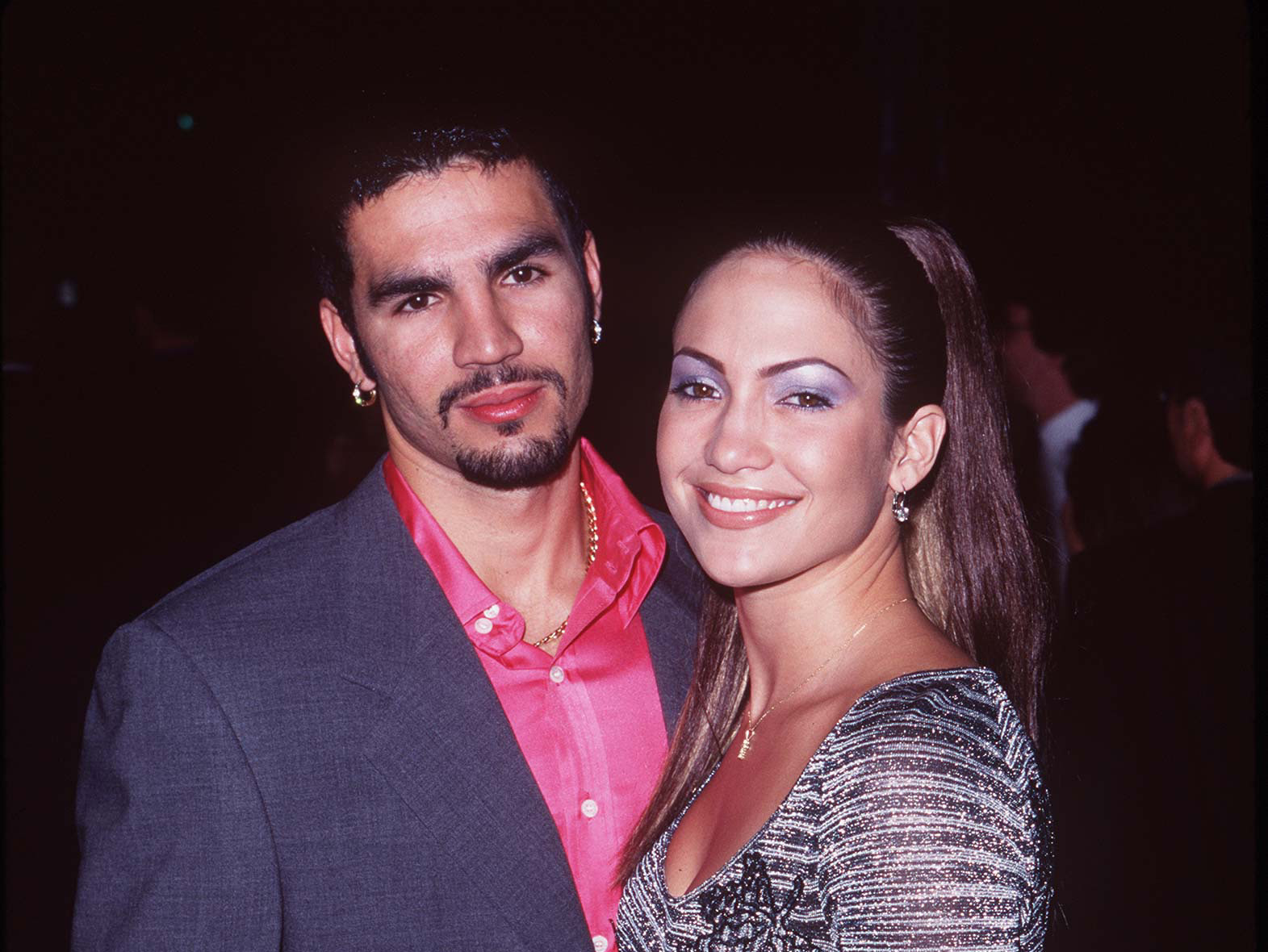 Jenny has been around the marriage block several times.

You know all about Jlo's marriage to Mark Anthony, but what about Ojani Noa? She was married to the Cuban actor from 1997 to 1998. 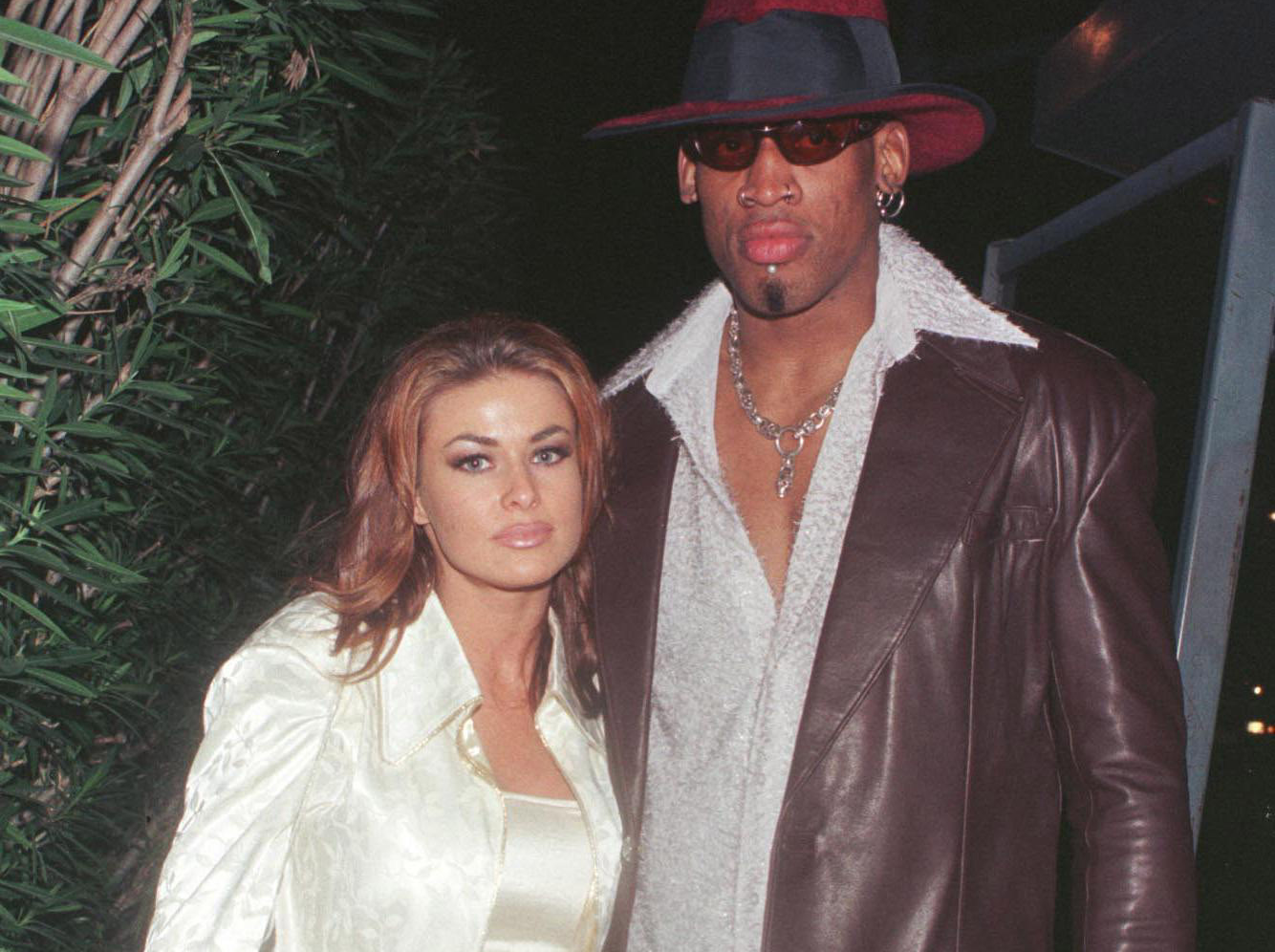 The actress met the NBA star in a nightclub in the late '90s. Since they were enwrapped in a passionate love affair, they eloped.

While they called it off nine days later, they reconciled, before divorcing for real in 1999. 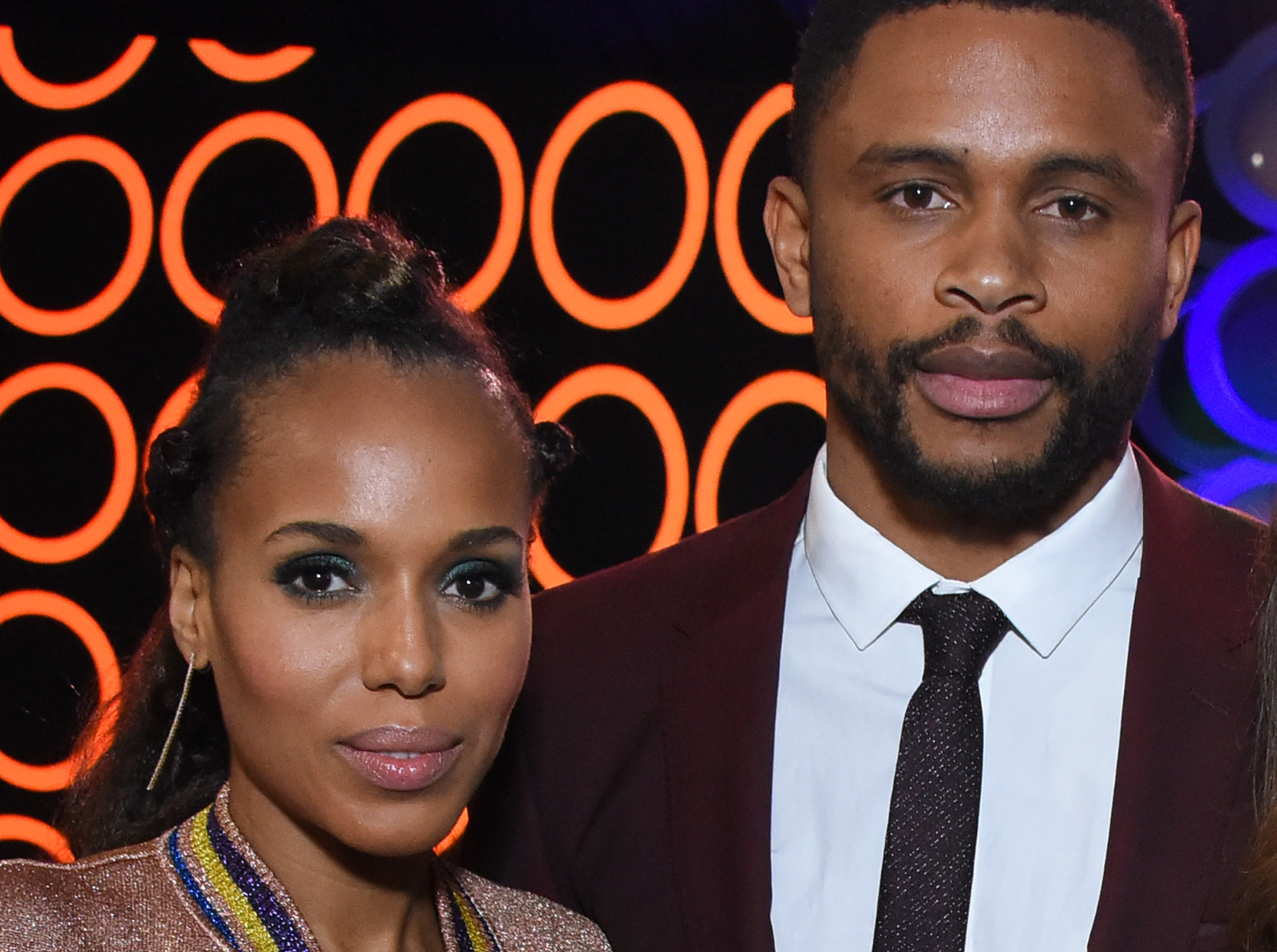 The scandal star has been married to the former NFL player since 2013.

Of course, a lot of people don't know this since they keep most of the details surrounding their relationship so private. 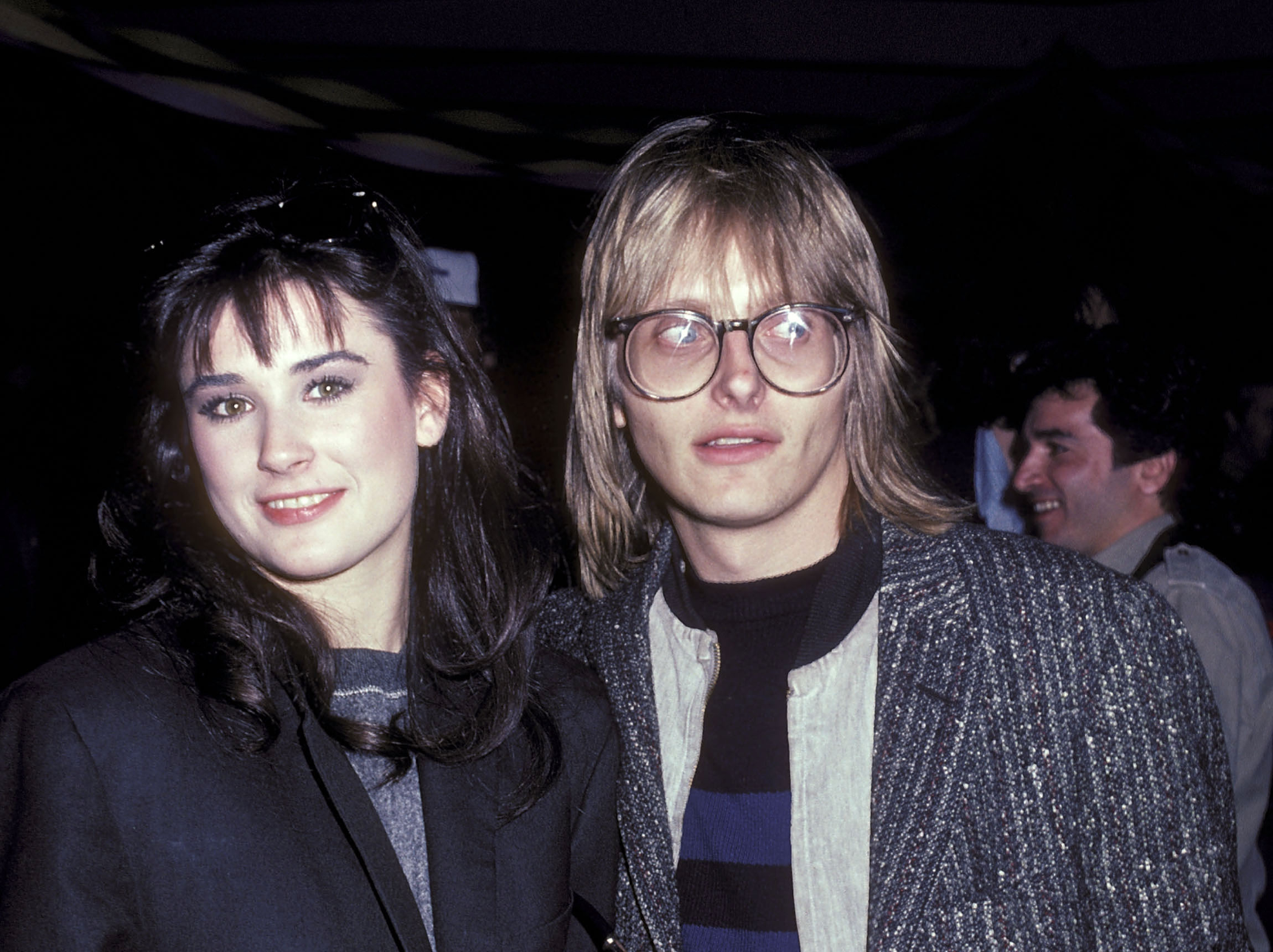 The actress was only 17 when she got married to the singer. They were together for five years, starting in 1980, before their divorce.

That's even how Demi got her last name, as she kept his after the divorce! 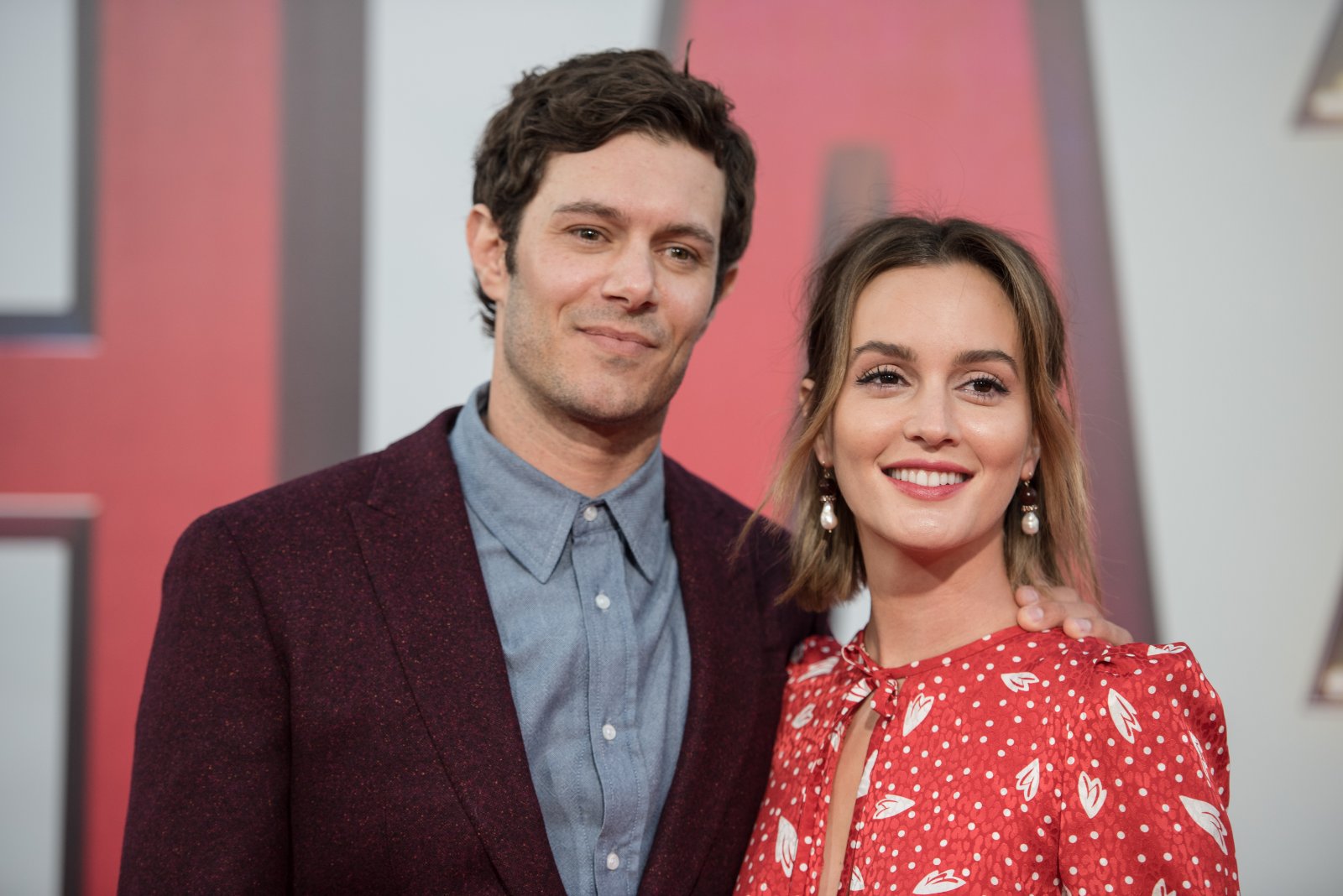 The marriage between these two TV stars was a huge deal in the early '00s. Adam was of The O.C. fame, while Leighton is known from Gossip Girl.

But the fanfare of this couple's marriage has died down, due in large part to how private they are. 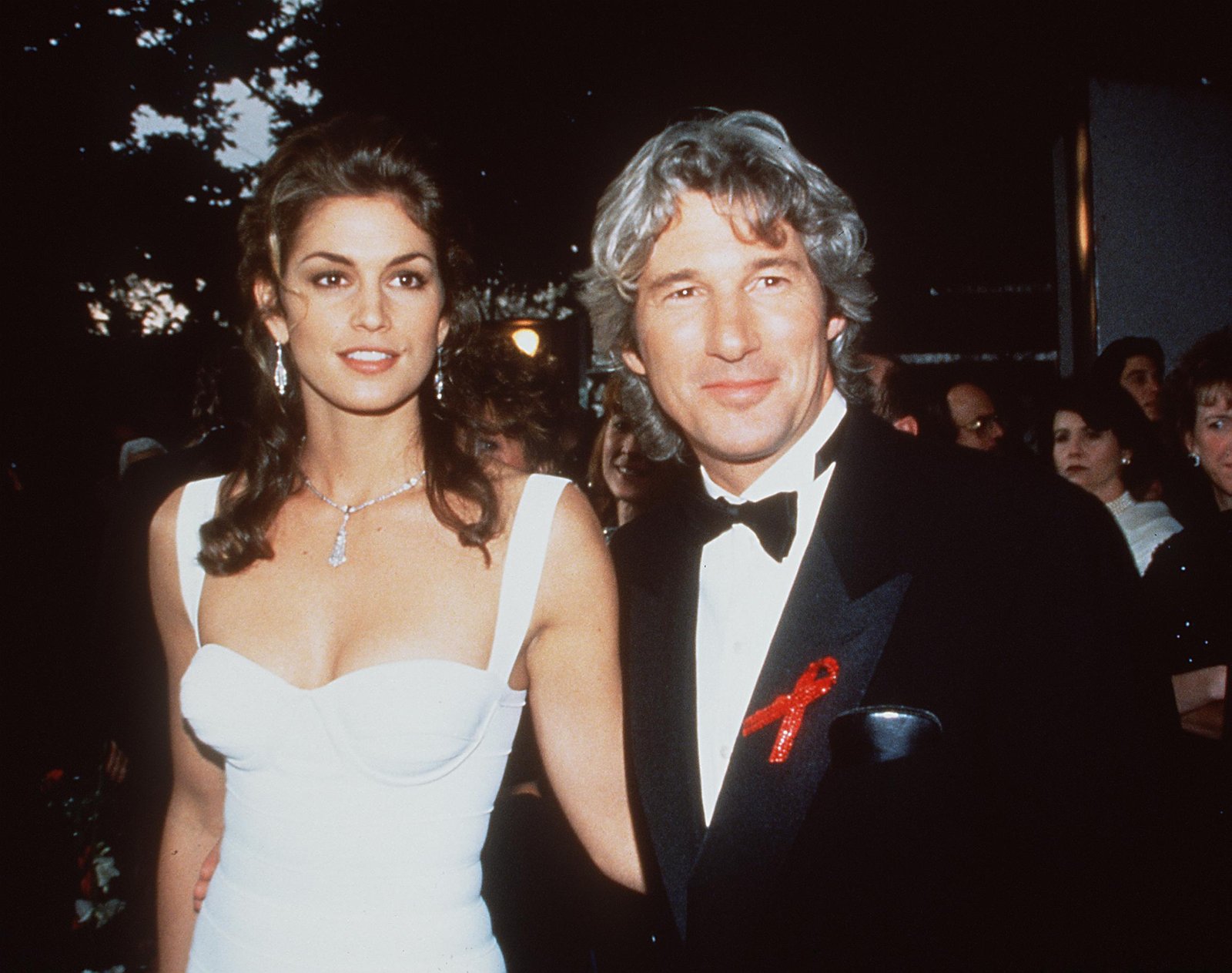 This steamy hot pair began their relationship after meeting at a mutual friend's barbecue. They got married in 1991 and then divorced four years later.

Cindy cited their age gap as the reason. "I don't want to just follow — I want to lead sometimes and I want to walk side by side sometimes."

This is a marriage that Sophia is perfectly fine with the world forgetting. She got married to her One Tree Hill co-star while they were still on the show.

So when they got divorced months later, it made for one awkward workplace. 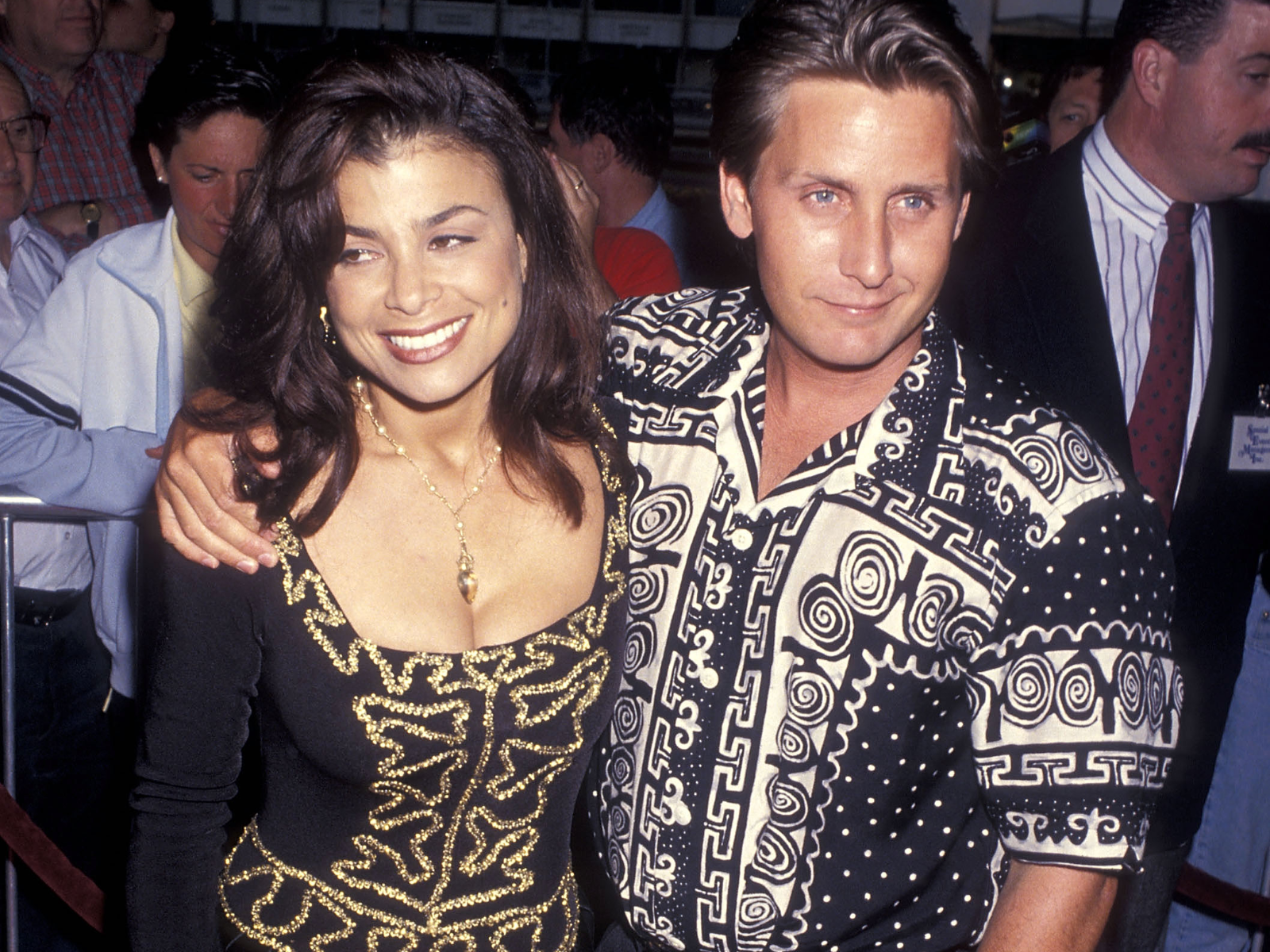 This odd couple was married from 1992 to 1994. In the end, they got divorced since Emilio didn't want to have any more children.

“It was heartbreaking for us both," Paula said in an interview.

The actress was married to country singer Kenny Chesney for 128 days.

Their marriage was annulled after four months, with "fraud" being cited as the reason. Zellweger has referred to their marriage as “the biggest personal mistake of my life.” 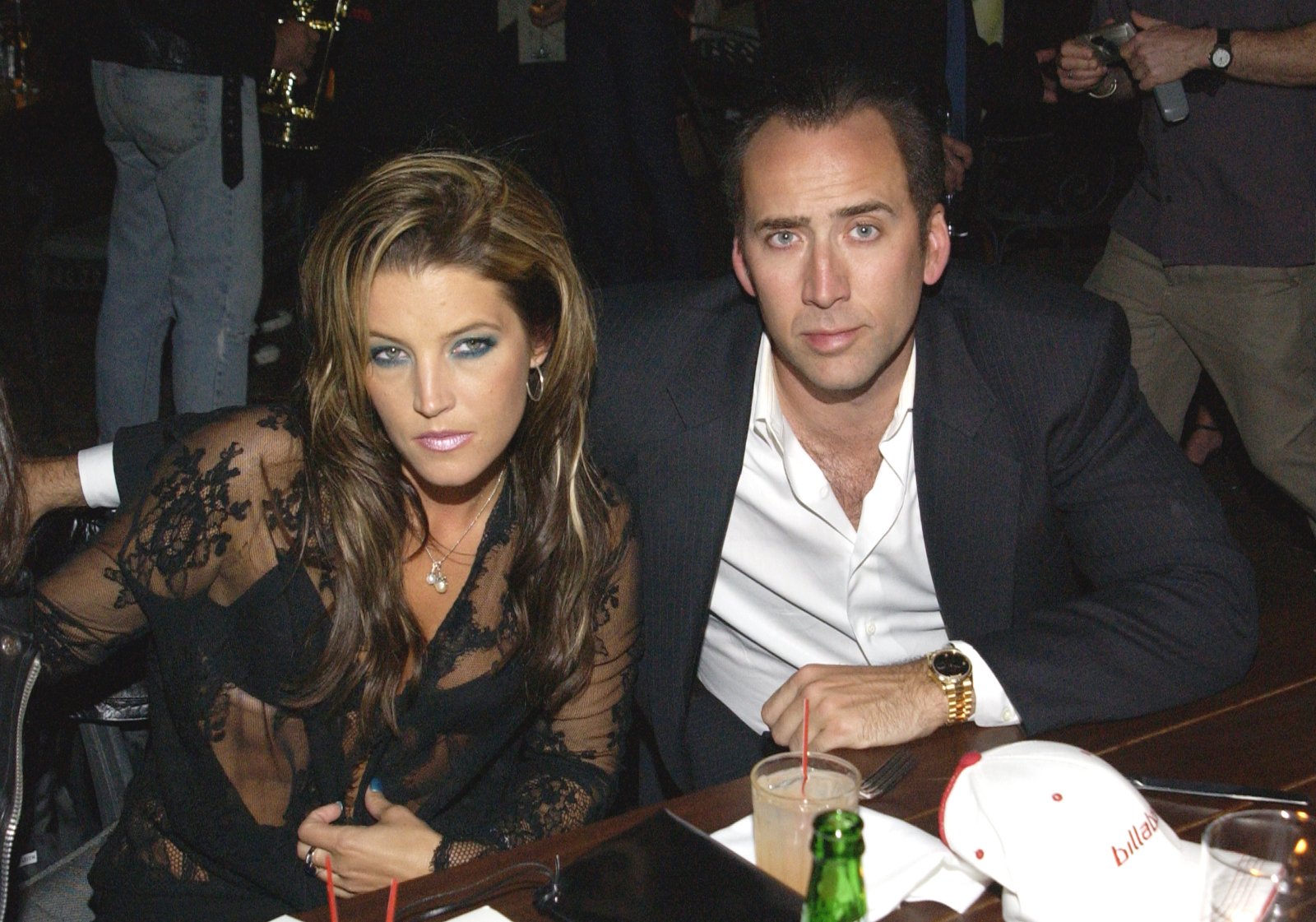 It's no surprise the world forgot about this marriage. It only lasted 107 days, after all!

There was a special meaning behind Lisa's wedding to the actor. She wed him on the 25th anniversary of her father, Elvis Presley's, death. 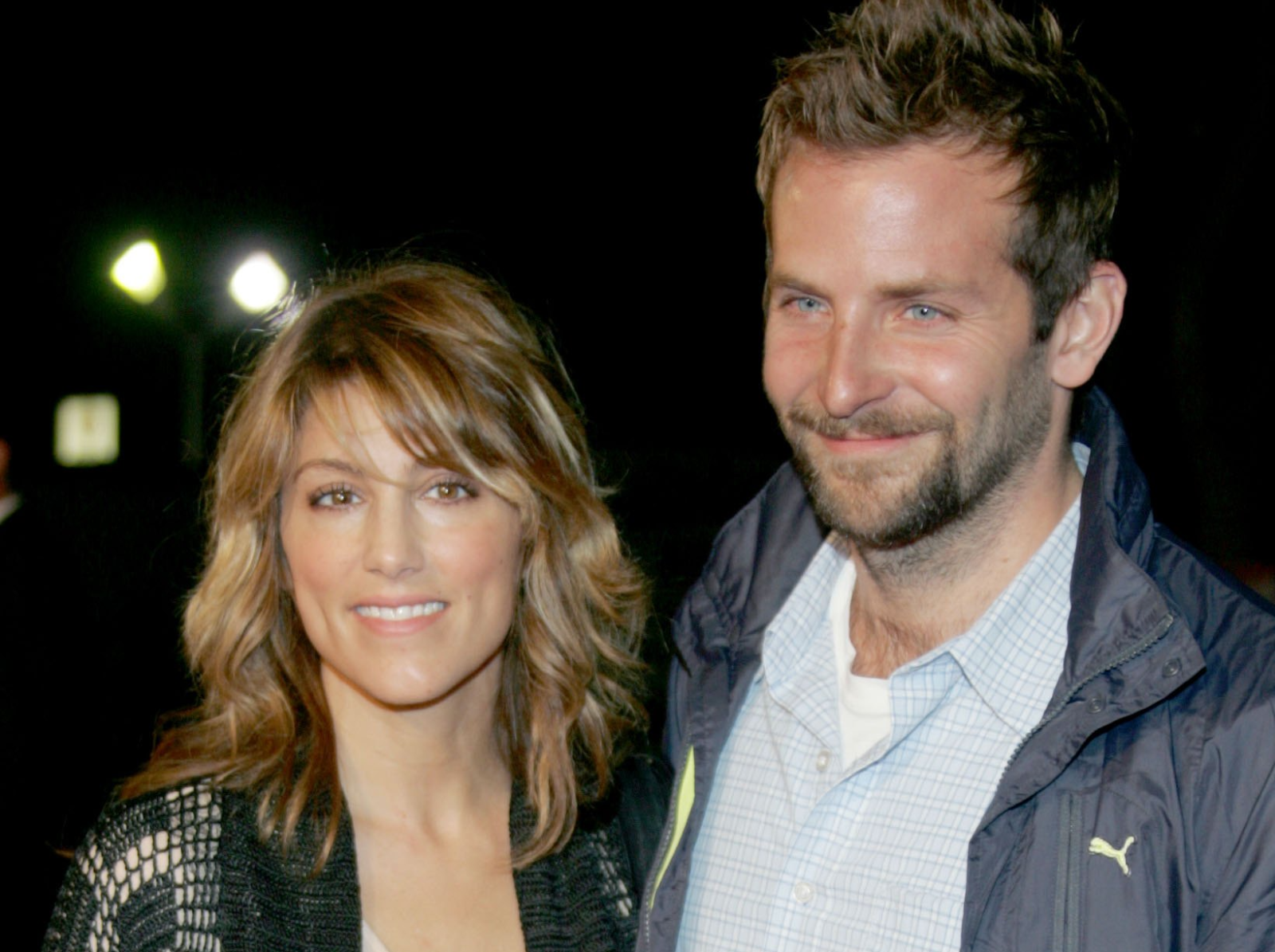 The handsome actor has only been married once before and that was to the Blue Bloods star.

They got married in 2006. Their marriage was short-lived, as they called it quits that May. According to Cooper, it was mutual. 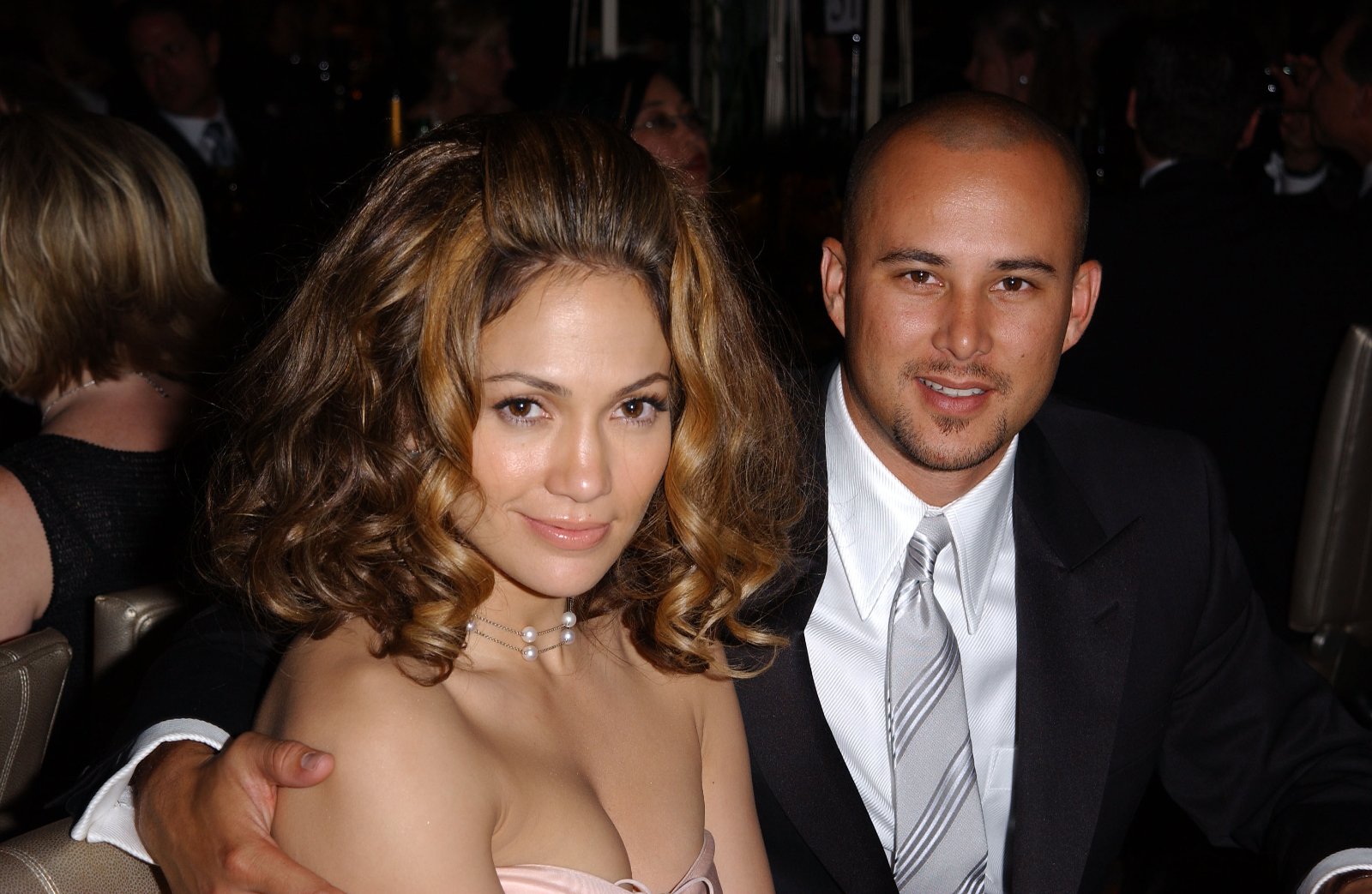 While we certainly remember Jlo's big hair from that time, the man next to her is another story.

She was married to Chris, her backup dancer. They broke up after he couldn't handle the price of fame. 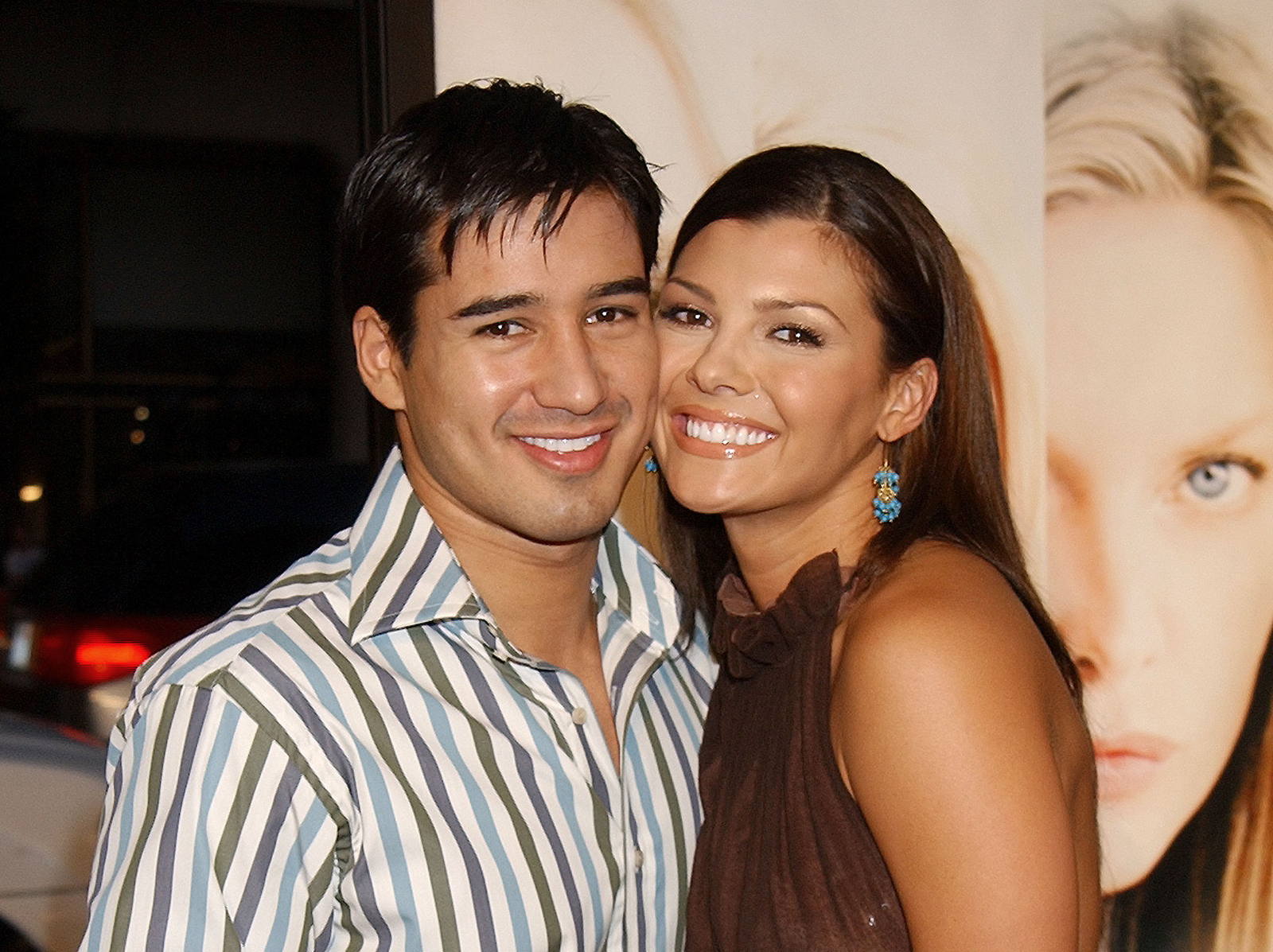 Since Lopez is happily married with kids now, it's easy to forget he was ever once married for two weeks to Landry.

He ended up cheating on her just days before their wedding. Landry filed for an annulment 18 days later.

The world may have forgotten about Elisabeth's year-long marriage to the SNL star, but she certainly hasn't.

She's still traumatized by it! "It was extremely traumatic and awful and horrible," she told Vulture.

It's easy to forget that the actress had a life before becoming a royal. But she was married to the producer, starting in 2011. They lasted two years, with long-distance playing a big role in their split.

Of course, Meghan won the exes game when she went on to marry Prince Harry! 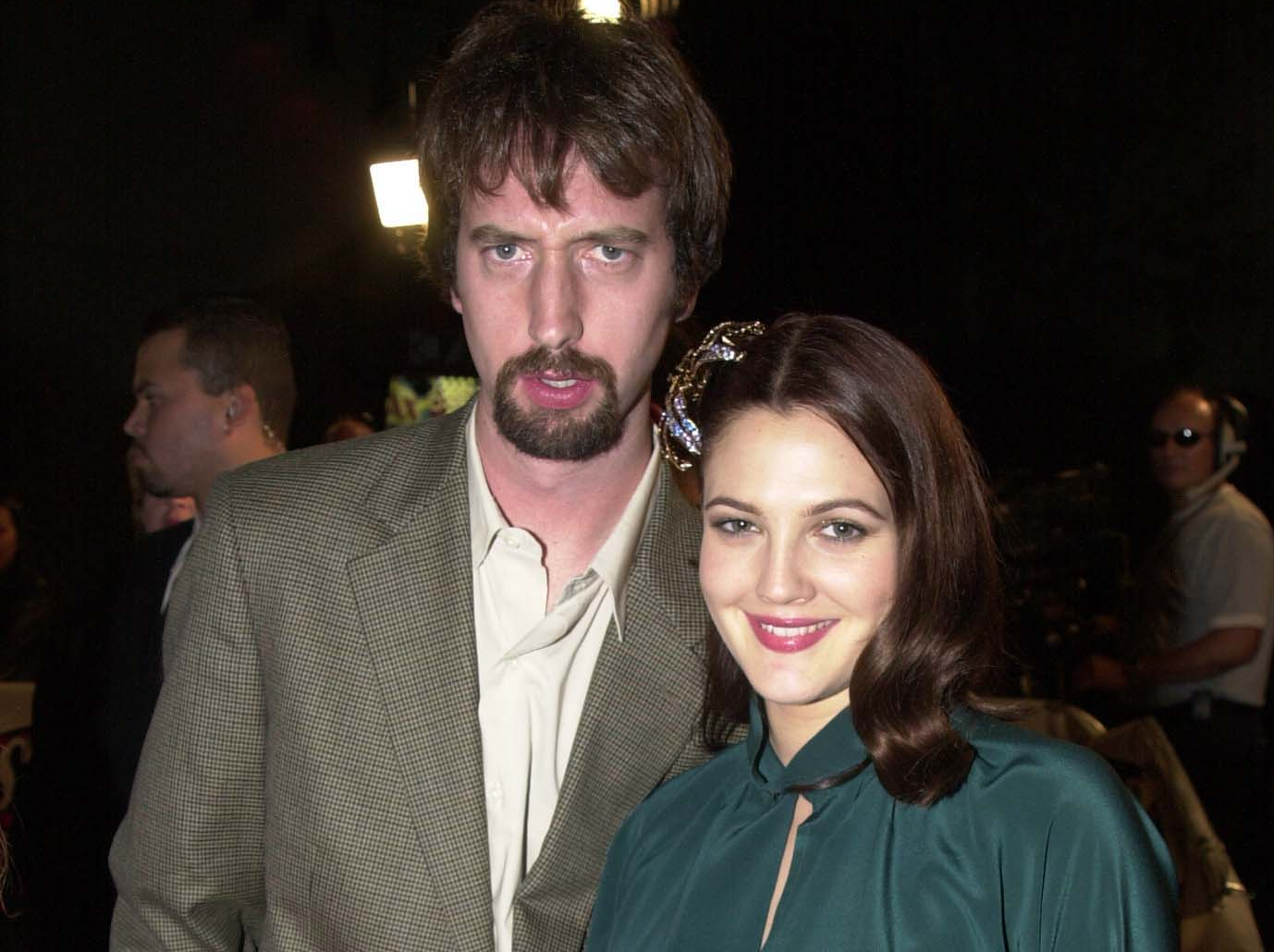 A lot of people forget about the actress's marriage to Tom Green in the early '00s. They eloped in 2001, only to get divorced five months later.

In 2014, Green revealed to Oprah that they don't stay in touch.