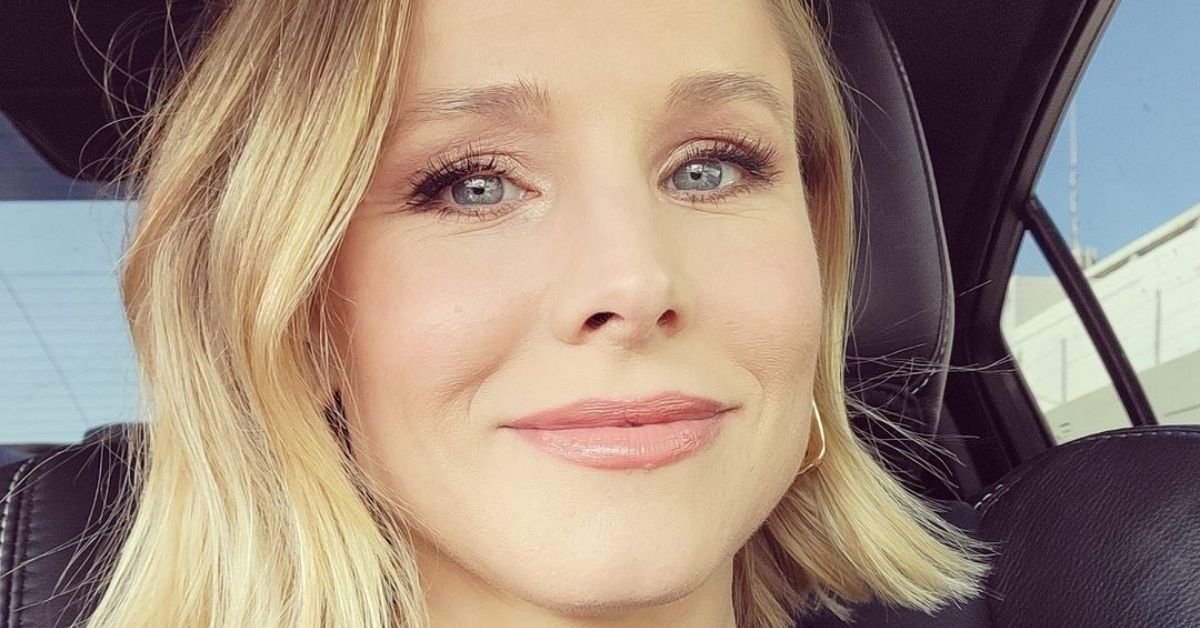 Few relationships on earth are more tumultuous than that of the parent/child. It's an eternal power struggle, an 18-year-long give-and-take of truly epic proportions filled with highs and lows.

If you're going to survive, you need to have tough skin and learn to pick your battles. That's what I've learned from actress Kristen Bell after she revealed that her kids often leave angry notes all around the house for her to find.

Kristen Bell and Dax Shepard are one of the most beloved celebrity couples in all of Hollywood. 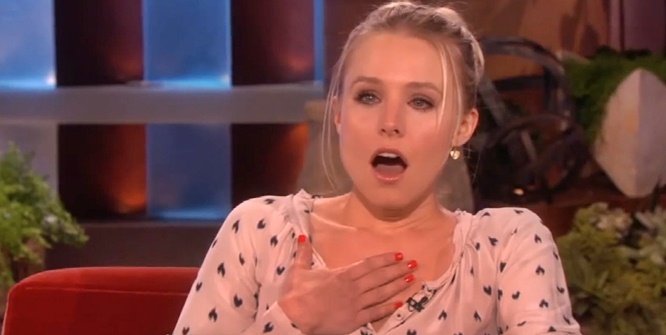 Absolutely no one is immune to the cuteness that is Dax Shepard and Kristen Bell. The couple has wormed their way into our hearts over the years with their heartwarming family videos, their goofy banter, as well as their honest approach to parenting.

As many fans are already well aware, Kristen and Dax have two beautiful young children together: daughters Lincoln and Delta.

The girls are growing up and have discovered a new favorite pastime: leaving notes around the house for their parents! 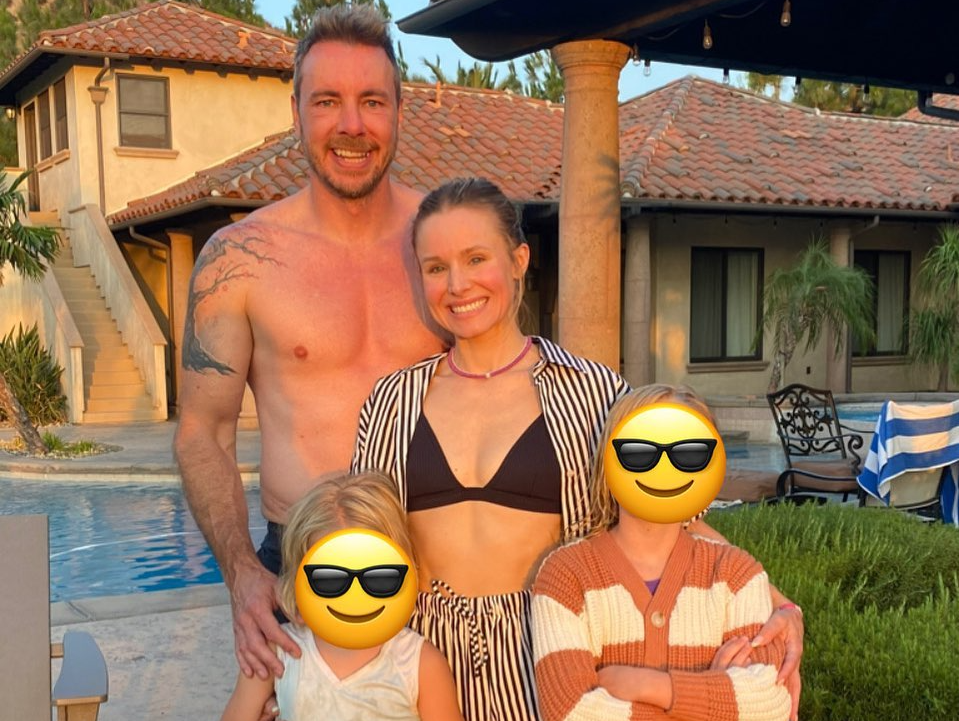 Most of the time, the notes are everything a parent hopes for. The girls will leave little sweet reminders of their love and affection for both parents, scattered all around the house for them to find.

However, Kristen recently revealed during an appearance on The Kelly Clarkson Show that every now and again, the notes take a sharp left turn and become downright bossy and mean!

"Sometimes it'll be an 'I love you,'" Kristen explained. "But most times, it's about what stuff is hers and what not to touch."

Kristen brought an example of one such note with her and read it aloud on the show. "Don't disturb," it read. "Delta is starving to death. Only Mom can come in."

This particular note was written after Delta was denied an ice cream trip (at 7 o'clock at night, mind you). Her response to being told "no" was to bar herself in her room — proclaiming to all who cared to read that she would now be starving herself until she got her ice cream.

"I think Dad had said, 'No, we're not going to ice cream,' which is why I was allowed in," Kristen reasoned. 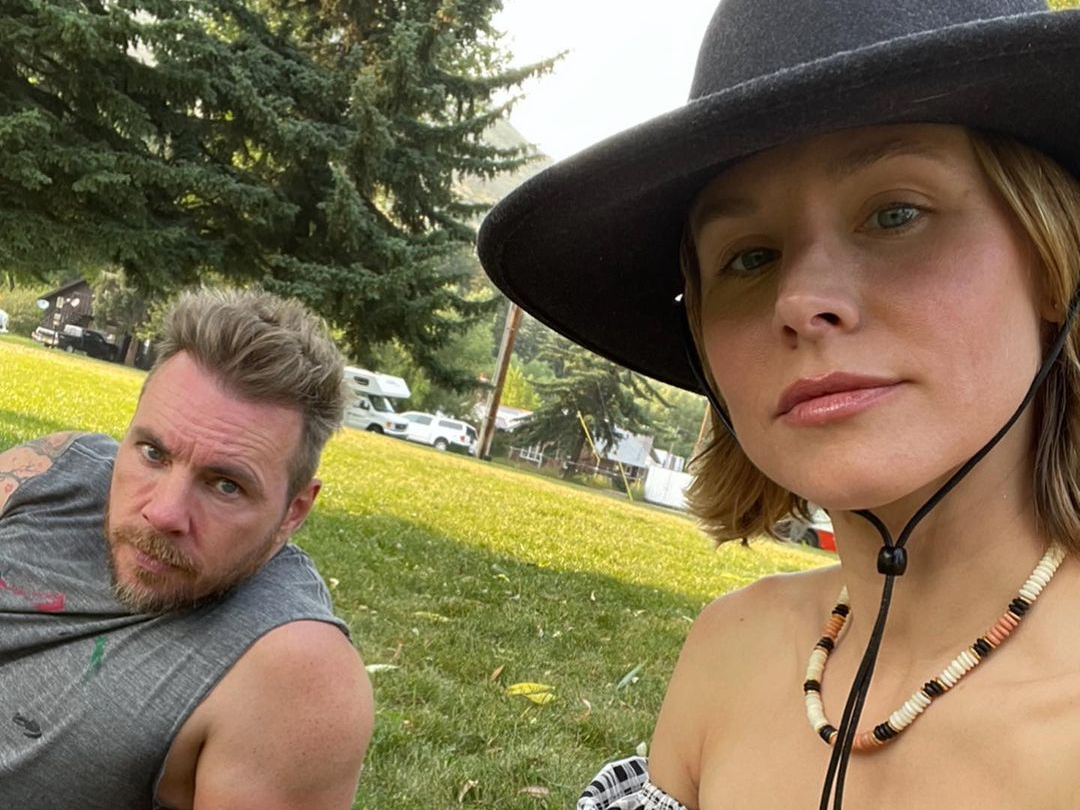 As you might have already guessed, Kristen's daughters (Delta specifically) are absolutely obsessed with candy. In fact, according to Kirsten, most of the household drama with Delta involves her and her "candy stash" that she tries to keep hidden from her parents.

The little girl is nothing if not resourceful. Later on in the interview, Kristen revealed that Delta will often hide candy around the house to snack on at a later point in time.

Kristen says that her daughter's go-to spot to hide candy is inside pots and pans.

"When I go to make noodles or something, it's just full of Ring Pops," she joked semi-seriously.

Another one of Delta and Lincoln's favorite spots to leave notes for their mom and dad is on the fridge. Both girls can be quite territorial when it comes to their food and like to leave detailed descriptions of what items their parents can and absolutely cannot touch.

But even though the girls can be a bit bossy at times, Kristen says she wouldn't have it any other way. 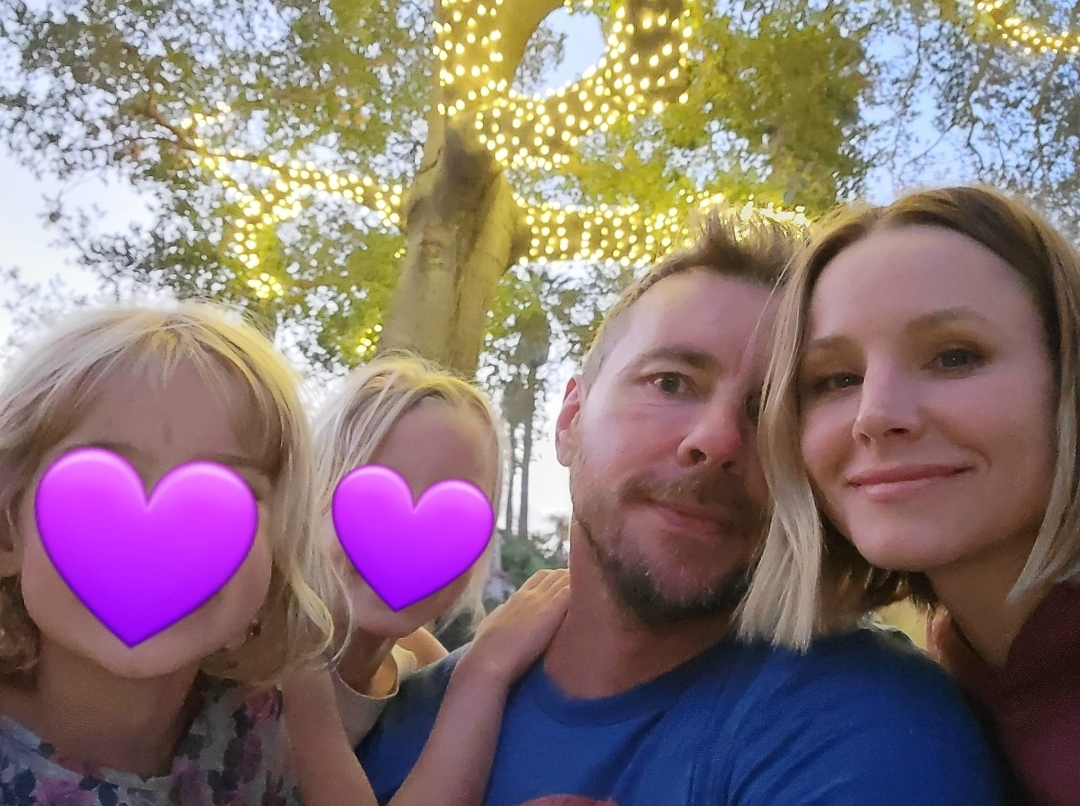 "I'm raising very strong women," Kristen told Kelly emphatically. On top of being candy-addicted scribes, Kristen has also said in the past that both her daughters enjoy a good prank.

During an appearance on The Ellen Show (guest-hosted by Ken Jeong) Kristen talked about how she and Dax have to constantly be on their toes, anticipating what might be waiting around every corner.

Usually, it's all in good fun. But sometimes, Delta and Lincoln will take things too far. 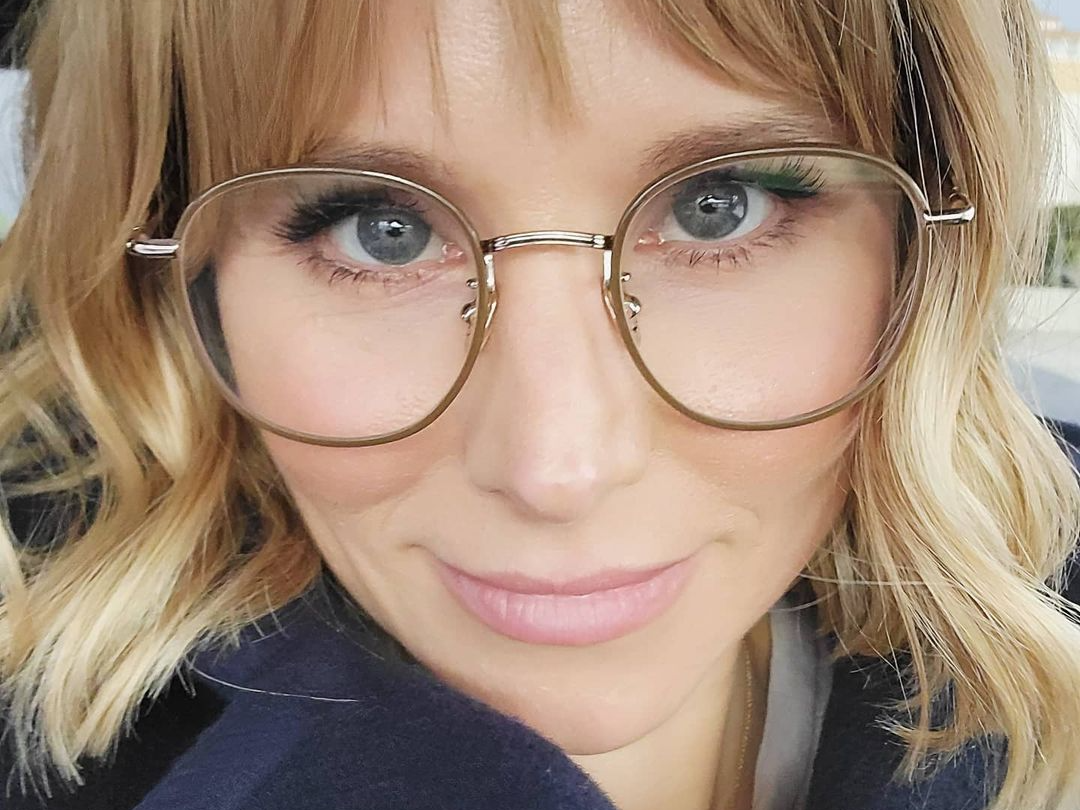 The girls asked their mother if it would be alright to cuddle with her in bed before saying goodnight. When Kristen walked into her bedroom, she was shocked to discover the girls had dumped a gallon of water on her bed and tucked pumpkins, as well as their dirty underwear, underneath the sheets.

What's the funniest thing you've ever caught your little one doing? Leave a comment and let us know!