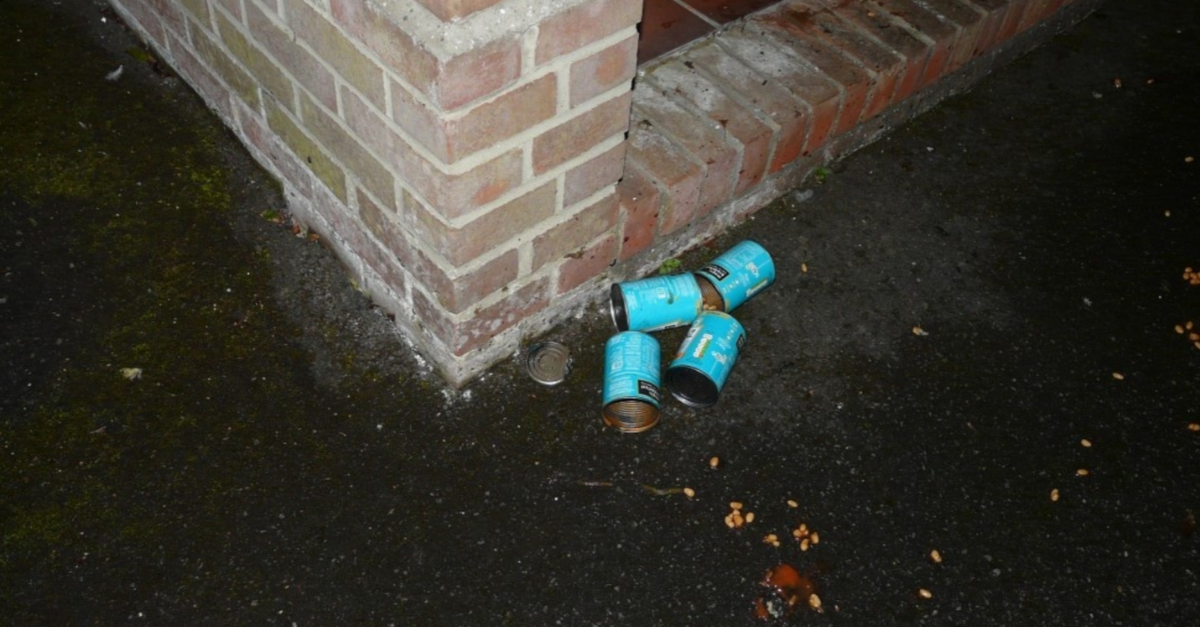 TikTok has never been a platform bereft of ill-advised trends, but there's something about this year that seems to be bringing out the worst in some of its users.

Because while previous trends have put impulsive users at risk of endangering their own health and safety, the most recent sensations gripping the platform seem to encourage spreading the destruction outward.

By now, there's a good chance that you've heard about the widespread theft of major school resources and fixtures done in the name of fulfilling the "devious lick" trend.

But while that wave of mischief caused enough real-world issues that TikTok itself has been cracking down on it, it seems that another trending nuisance has been lurking around the world's doorsteps while these "licks" grab all the headlines.

And even though it hasn't proved quite as destructive as of yet, victims of the trend have likely found it just as annoying.

Be advised that the videos featured in this article contain explicit language.

Back in April, a TikTok account known as @bean.bandits posted a video in which they "beaned" someone's doorstep. 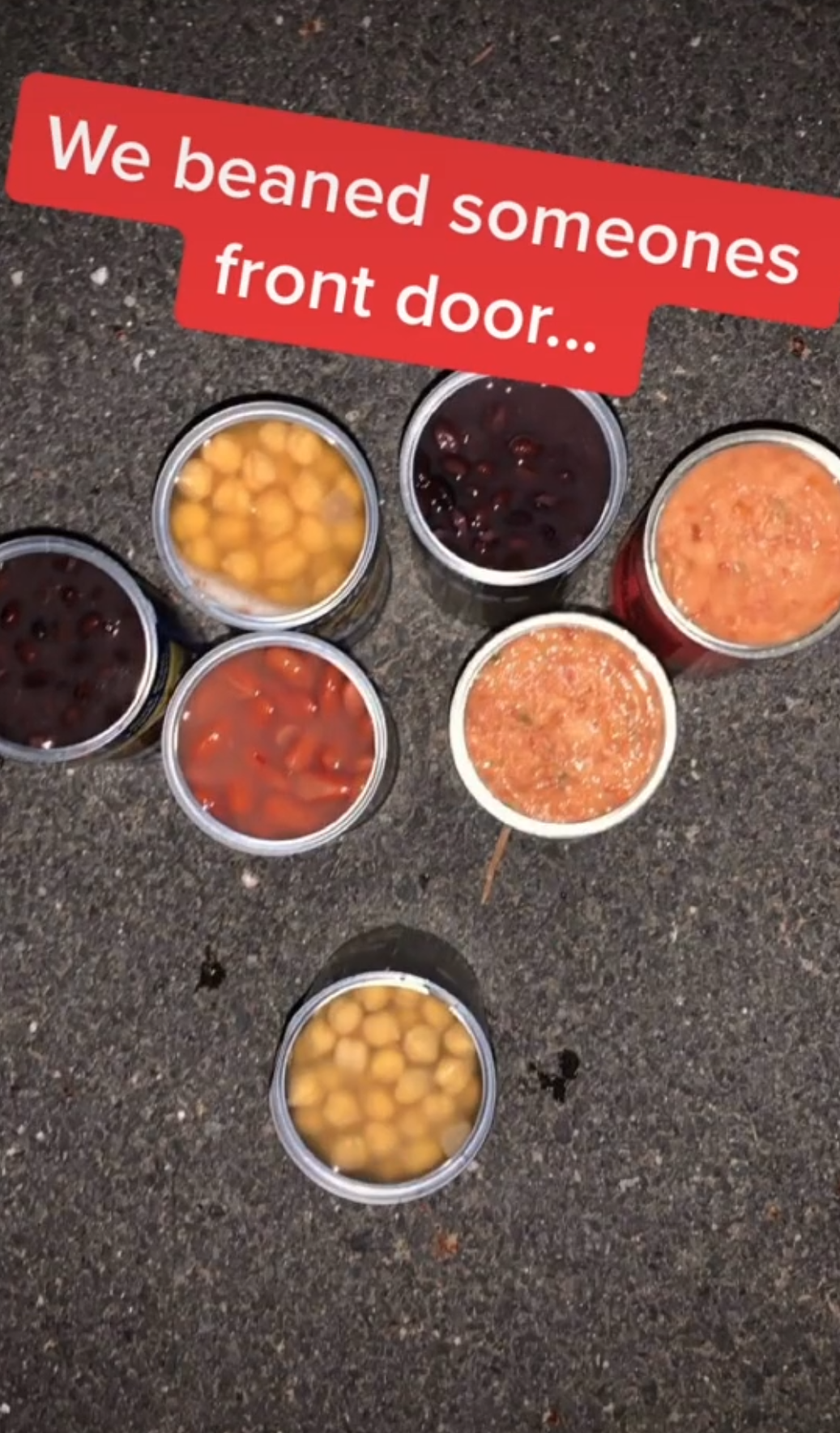 By that, they mean that they opened the cans of beans you see here before running up to their unfortunate victim's doorstep and pouring the contents all over it.

According to Insider, this group returned with a similar video on August 31 that has since been deleted.

But while the sequel to the stunt you'll see in full here is no longer on the platform, it seems that it had quite an impact on the community before it disappeared.

Unfortunately, that's because it has spawned a bunch of imitators seeking to "bean" their own neighbors in similar videos.

And unlike with the "devious licks" trend we discussed last week, it seems that TikTok hasn't levied any crackdown against beaning as the hashtags #beanbandits, and #getbeaned remain as populated with videos as ever.

Still, it does seem as though at least some people taking part in this beaning trend have ran afoul of TikTok's community guidelines in the process.

As Insider reported, One account known as @bubblebeanbandits complained about TikTok removing one of their videos after they posted it for the first time. In the time since, both the video in question and their entire account has vanished from the platform.

But while it's unclear how TikTok is responding to the trend at large, it seems that beaning has become enough of a problem in the United Kingdom that police are starting to take notice.

As far back as August, police in Surrey, England posted a photo of these discarded cans and a bean-covered car in the town of Wonersh. According to Insider, Michelle Owens from the West Yorkshire Police also spoke out against the trend, warning store owners and parents to "be aware of youths buying large quantities of cans of beans."

As she went on to say, "If you have children living at home, please be mindful if you see them removing cans of beans from the family home."

At the time of this writing, we have yet to see a similar backlash in the United States.