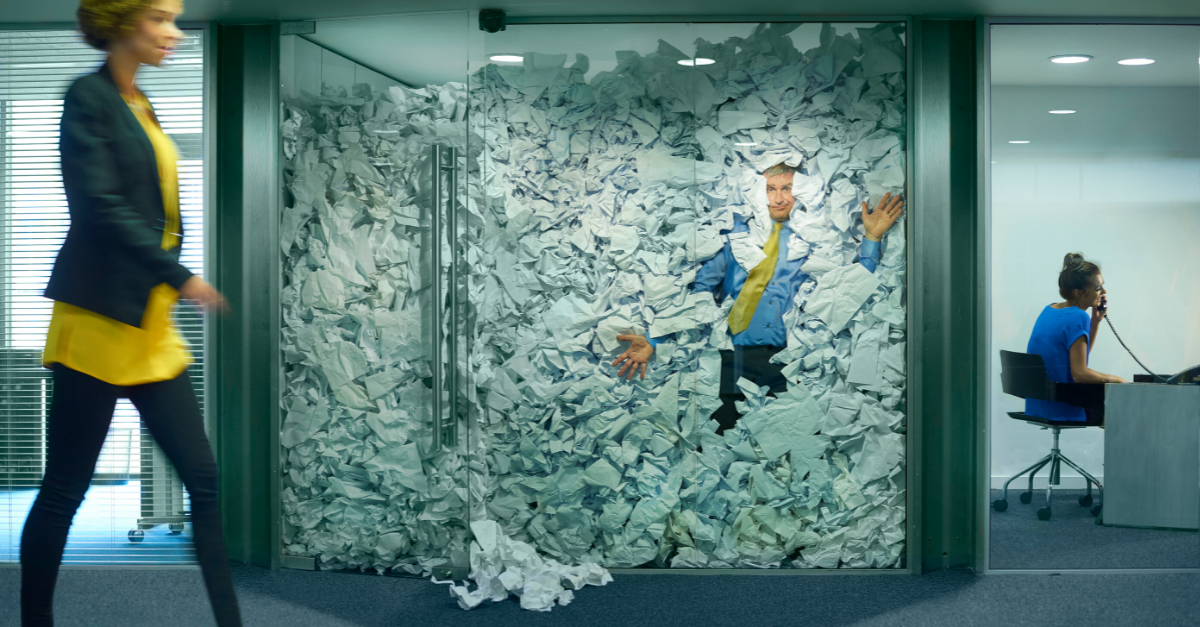 While we've often been told that it's best to rise above the desire for revenge, we'd never have to hear that if it wasn't such a powerful motivator.

So as admirable as it is when someone is able to come to an amicable solution with the person who wronged them, it's not as if we don't understand when they want to get them back instead.

But while petty revenge can be pretty amusing in the moment, the real cases that we can't help but feel impressed by tend to have a lot more time, planning, and simmering resentment behind them.

And as we'll see in one fascinating story, sometimes the best revenge can come just from giving your enemy what they wanted.

As the man we're about to hear from tells it, this story comes to us from several years ago when he was going through a messy divorce and custody battle. 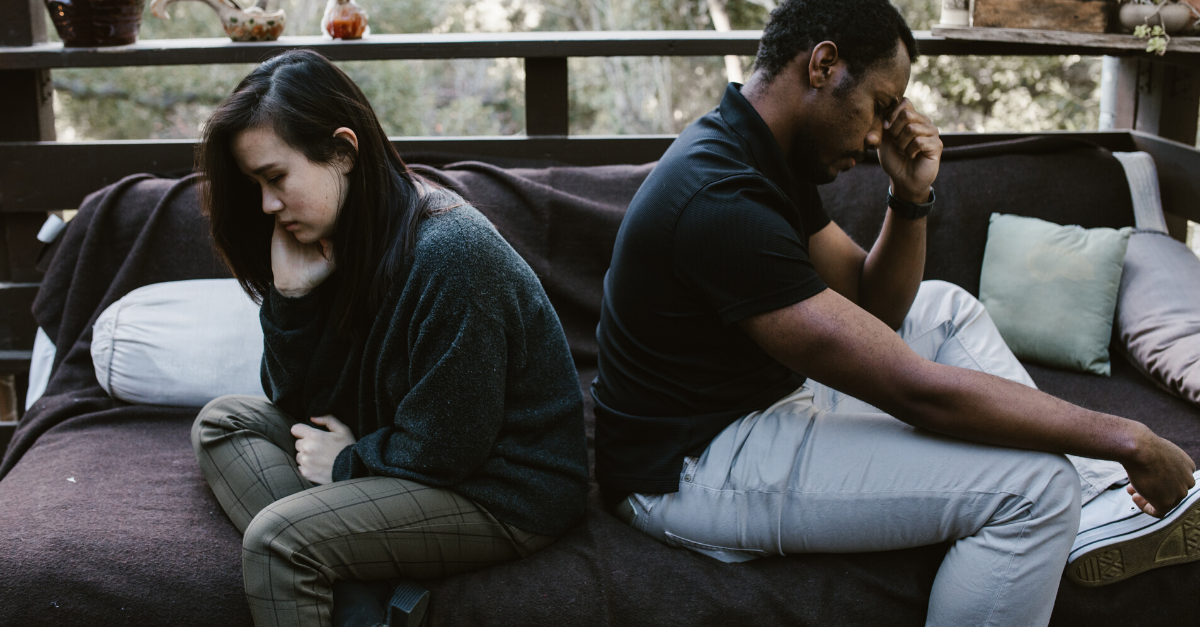 As he explained in a Reddit post, he and his ex-wife had apparently discussed the ways that people hide their assets to avoid paying taxes.

This time also found him trying to get a business off the ground with no outside financial support and secure his MBA, meaning that he didn't have enough money to hire an attorney for the divorce proceedings.

However, those past conversations nonetheless convinced his ex-wife that he was laundering money and hiding income.

This prompted her attorney to demand an updated income declarations list that included three years of financial information. 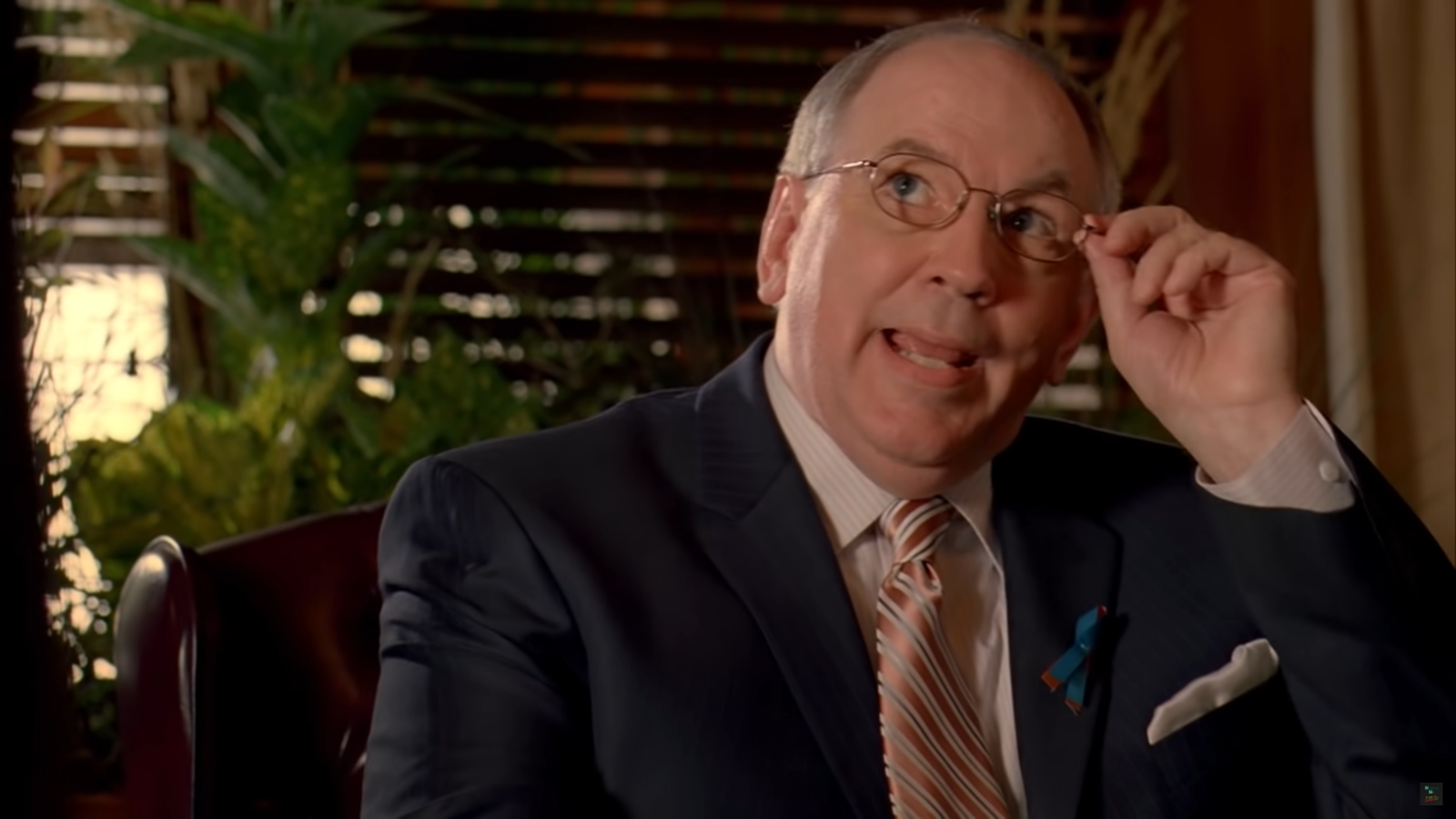 And when he told the lawyer that dealing with him has made it so he could only afford to eat peanut butter and crackers for a week, it was clear he didn't believe him.

In the man's words, "He clearly was out to get me, and he talked down to me like I didn't deserve to breathe the same air."

And this conversation led the lawyer to make his ultimatum more forceful. 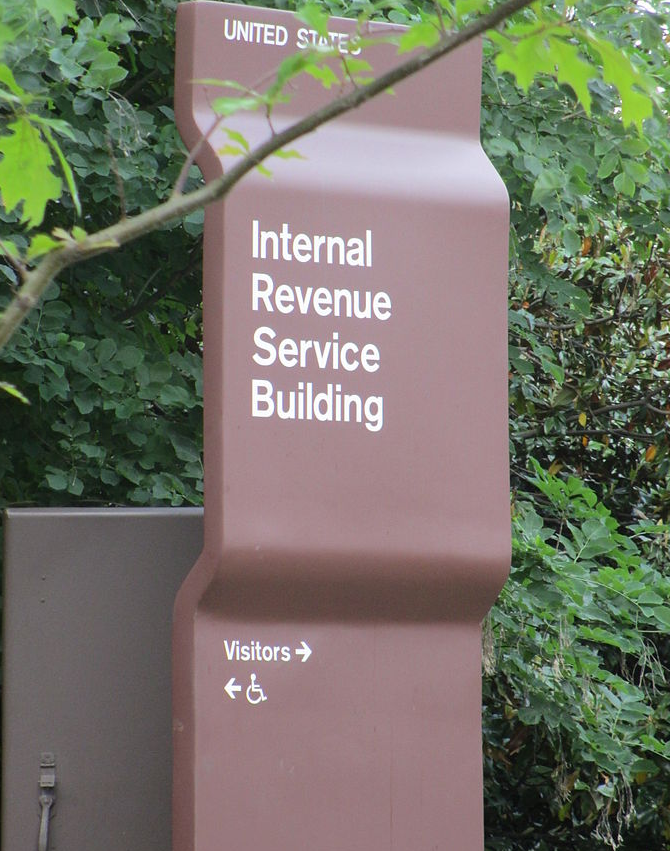 As the man put it, "He then said if he didn't get these documents, he would consider my previous filings as fraudulent tell the judge, contact the DA, and also alert the state tax agency and IRS."

But once the man confirmed that he could fax the documents to the lawyer's combination fax machine/scanner/photocopier, a plan started to germinate in his mind. 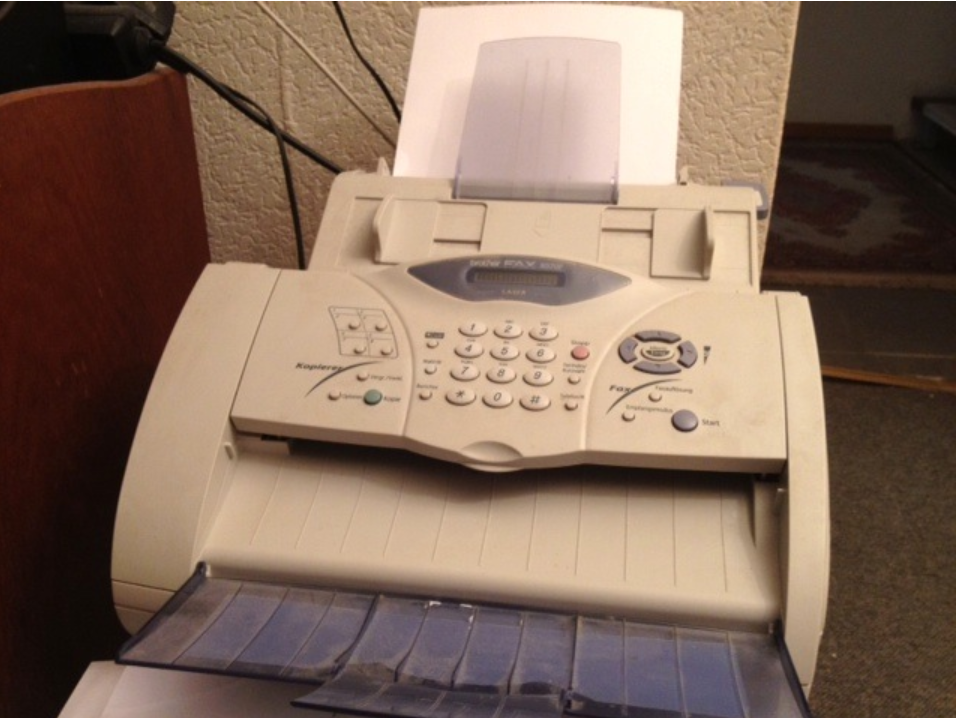 He went to work compiling every tax, bank and credit card statement he had received as well as every letter from both the IRS and state tax agency, vendor purchase orders and client invoices, his three-year accounting journal, and every receipt he could find (including from McDonald's and CVS) for good measure.

All told, the documents he managed to put together before the deadline amounted to a 150-page PDF.

But he wasn't done yet as he also included a cover page that featured white text on a black background and separator pages written the biggest, boldest fonts he could find. 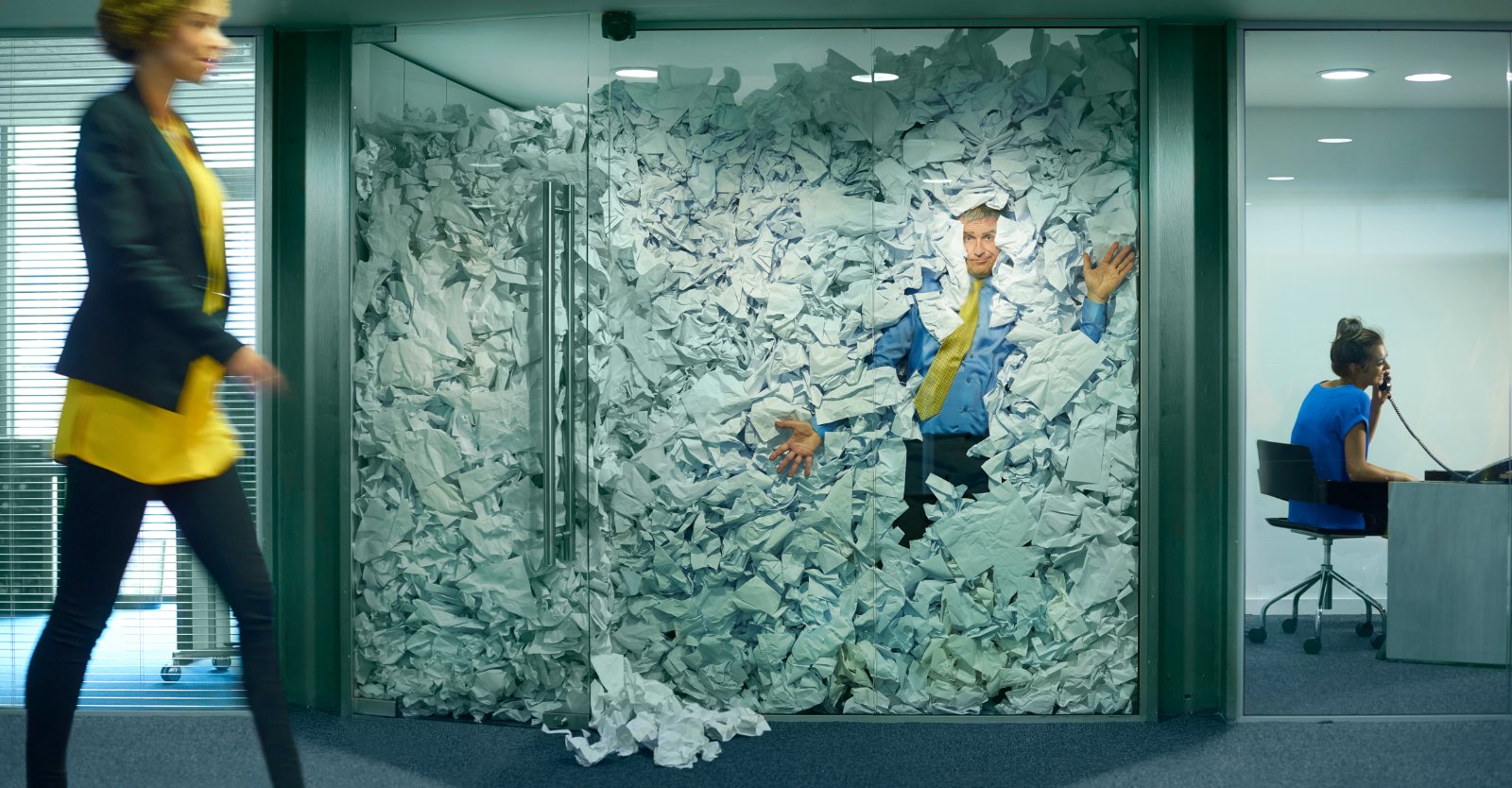 Unsurprisingly, this document choked the life out of the lawyer's machine and he kept getting reports that his fax had failed to send. Since it was very important that the lawyer get these documents, he programmed his fax to retry until it was successfully sent.

This led the lawyer's assistant to call him and ask him to stop sending it because his document kept jamming the machine and making it run out of ink.

But of course, since the lawyer had threatened to call the district attorney and the IRS, the man said he had to keep sending it.

That is, unless the lawyer was willing to agree in writing to cancel the request for the man's documents.

And once the lawyer himself verbally agreed to this, the man reminded him that he needed this assent in writing and he wouldn't stop sending the fax until he received such a statement.

Twenty minutes later, the man received a signed letter saying that he no longer needed to provide his financial information and the lawyer never made another threat for the rest of the time the man dealt with him.

Be careful what you wish for, folks.