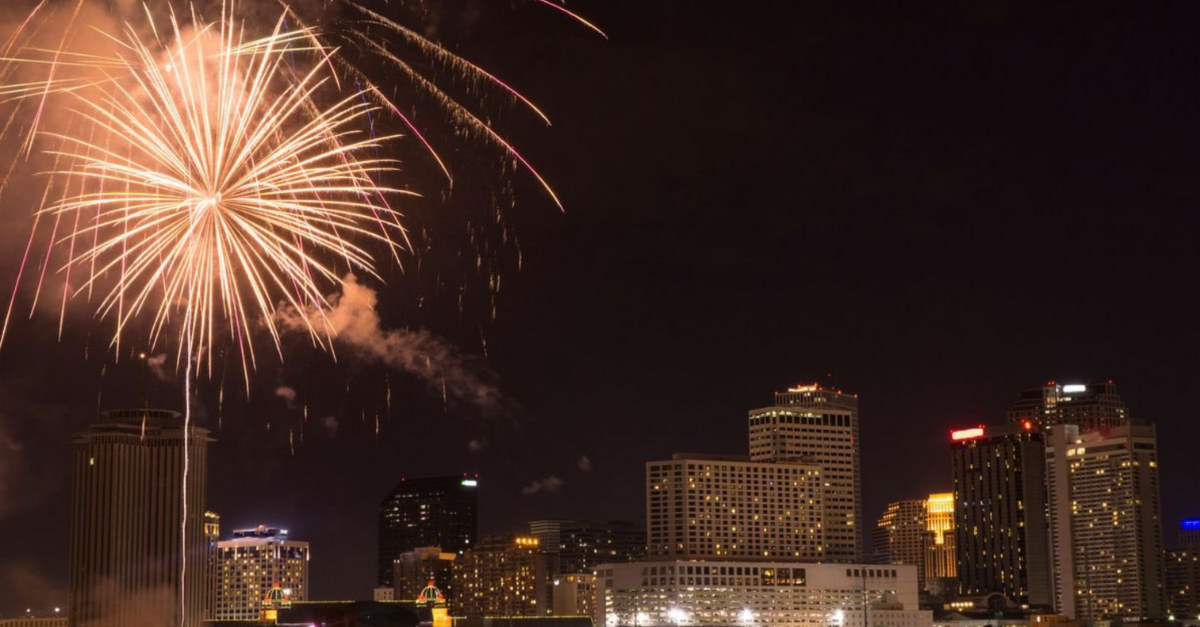 Considering what a long and multi-faceted career he's had so far, it's kind of hard to identify what put Will Smith on the map.

Was it his early success as a rapper, The Fresh Prince of Bel Air, or was he not truly a household name until he started his film career? But while this is a tough question to answer, we can definitely say that by the time he starred in Independence Day and Men In Black, it was clear that Smith had quickly risen to an iconic status.

But while so many of us have become used to seeing him save the 4th of July on screen, it turns out that he's just as good at doing it in real life.

Although you'd be hard pressed to find a place that likes a party more than New Orleans, the pandemic meant it had to throw a lot fewer of them last year. 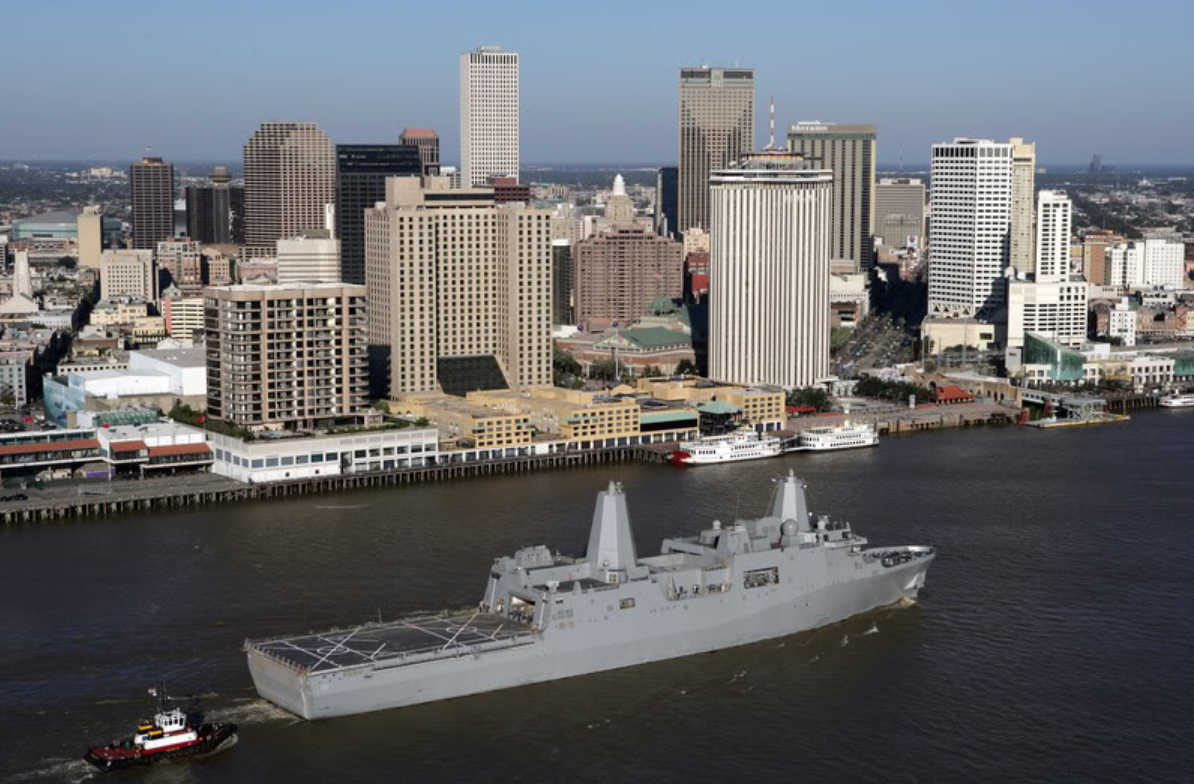 As AP News reported, this was particularly noticeable on the 4th of July as the city's annual fireworks display had to be cancelled to ensure public safety.

And for a time, it looked like New Orleans residents would have to miss out on their fireworks fix for the second year in a row. 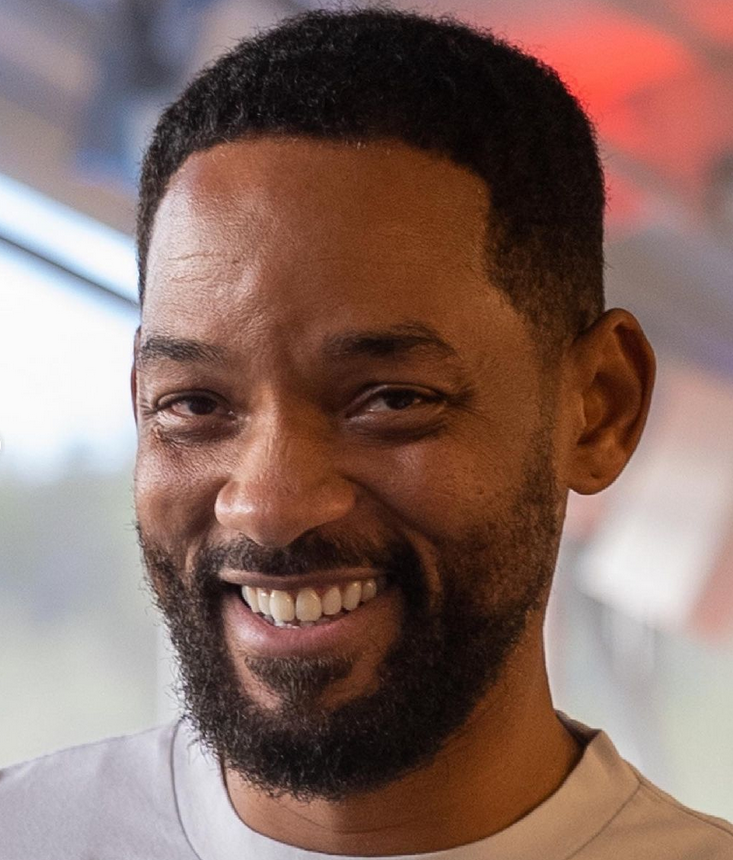 This time, however, it seemed that funding was the problem rather than COVID-19. And as a result, city officials simply didn't plan a display this year.

But it seems that their luck changed after Smith caught wind of this dilemma.

After he intervened, New Orleans Mayor LaToya Cantrell took to Twitter on July 2 to announce that the Mississippi Riverfront would regain its festive glow.

As she wrote, "The gift of city fireworks was made possible by actor and producer Will Smith, along with his company Westbrook."

That's because Smith and this company apparently ponied up $100,000 to cover the city's entire fireworks display.

As for why Smith was in New Orleans to begin with, it seems he's in the process of filming a historical drama called *Emancipation* there.

But that doesn't really express how much the stars had to align to put him where he was apparently needed, as AP News reported that this movie was originally supposed to be shot in Georgia.

However, the production moved to Louisiana after Georgia passed a law that added new restrictions to voting, which compelled sports leagues and other businesses to pull some major ventures out of the state.