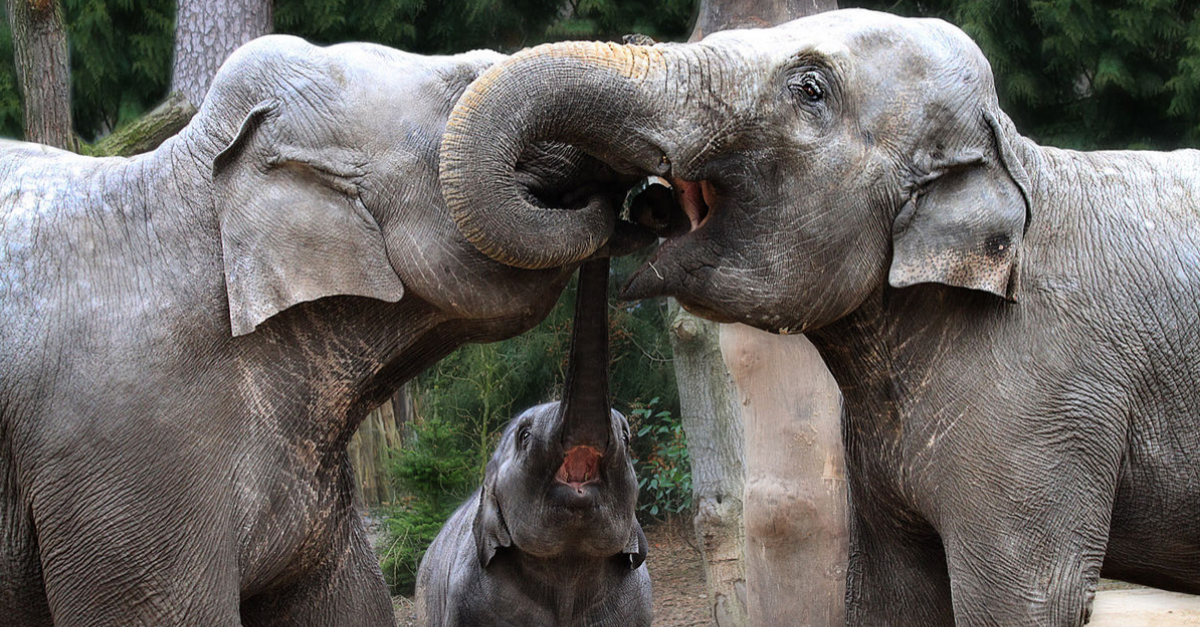 Due to their impressive size and strength, it can be easy to assume that elephants are capable of withstanding just about anything the world has to throw at them.

However, the more we learn about the effects that riding them, keeping them in small enclosures, and inappropriate climates have on their bodies and minds, the clearer it is that this perception causes some beautiful creatures a great deal of undue harm.

But while the decline of animal-based circuses has more to do with abuse concerns and controversial training practices than these considerations, it does explain why the British government is reportedly seeking to overhaul its policies on zoos.

Although elephants have been kept in captivity in the U.K. since 1255, reports from the Royal Society for the Prevention of Cruelty to Animals suggest that this has never been a good arrangement for them. 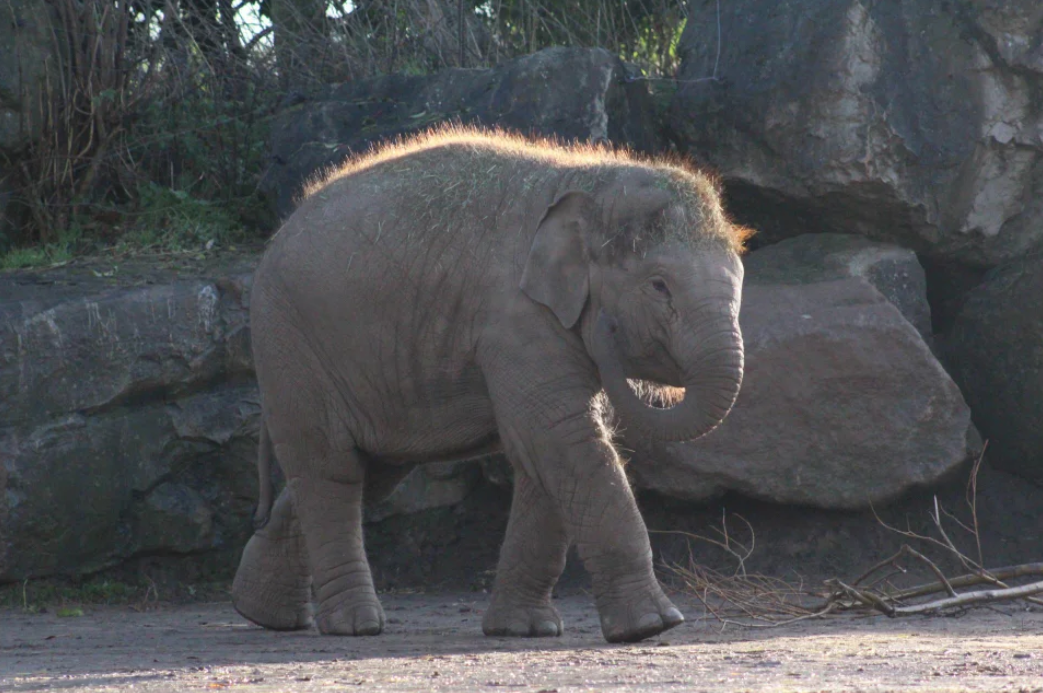 As The Daily Mail reported, the RSPCA found that elephants in captivity are more prone to illness — particularly severe arthritis — and have an average lifespan of 17 years.

By comparison, elephants who spend their lives in the wild are known to live over 50 years.

And while the British government is waiting on the results of an official report regarding the welfare of elephants in captivity, officials already have some idea as to what it will conclude. 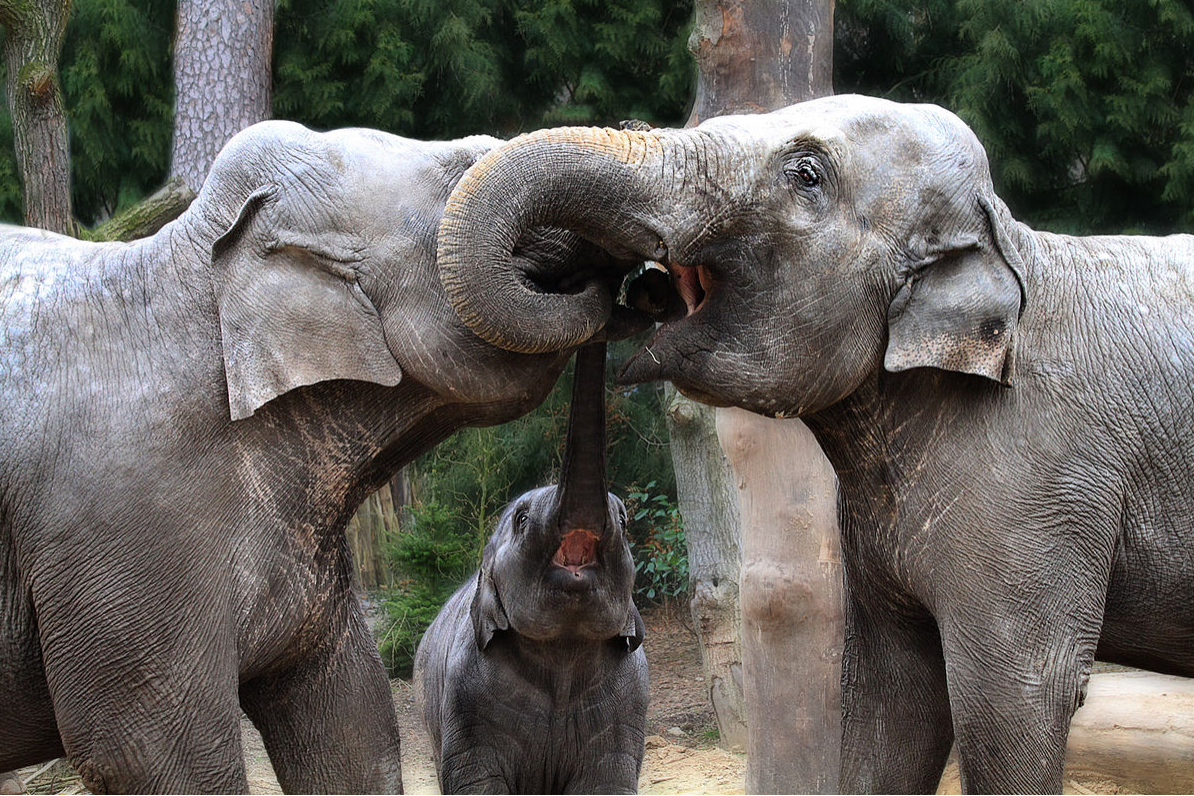 As a senior official within the government told The Daily Mail under the condition of anonymity, the U.K. is likely to ban any further imports of captive elephants.

This means that once the elephants already in British zoos die off naturally, they will not be replaced.

And major reason for this has to do wtih the mental health implications of keeping an animal as intelligent as an elephant in an enclosed space. 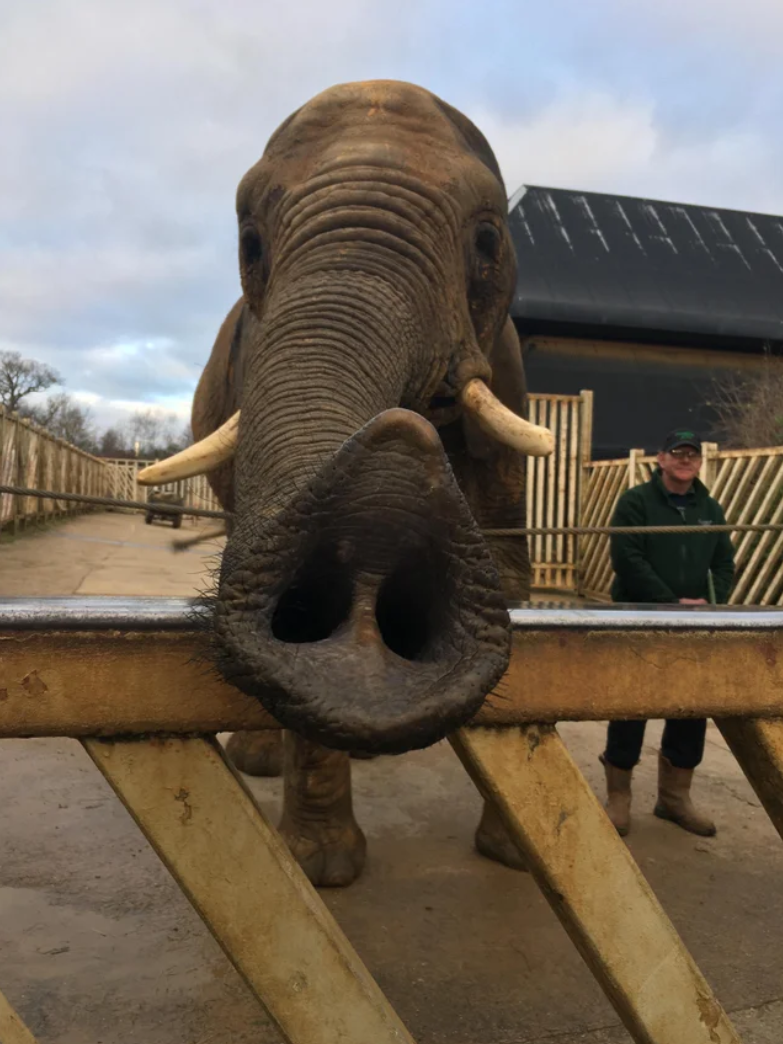 The unnamed official said that even the largest elephant enclosures in the U.K. are too small to comfortably accommodate elephants, which is evident in the fact that elephants are prone to destroying their surroundings in these enclosures.

As they said, "It's impossible to keep them in conditions where they are happy, the space is too small."

This potential ban on keeping elephants in captivity is set to be part of a series of wider zoo reforms addressed in the Kept Animals Act announced later this year. 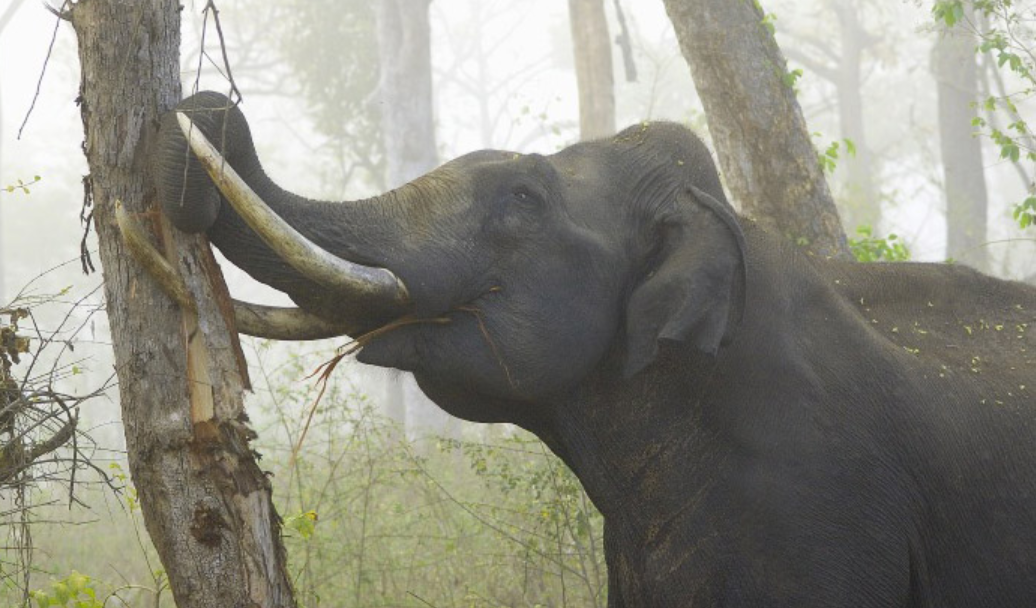 But while not all of the provisions of this bill are clear at this time, there seems to be some idea as to how resources that would otherwise go to importing and keeping elephants will be used.

As the senior official put it, "It's very likely we are going to say you can't make elephants happy in zoos, we should instead be focusing on elephant conservation in areas that have elephants."