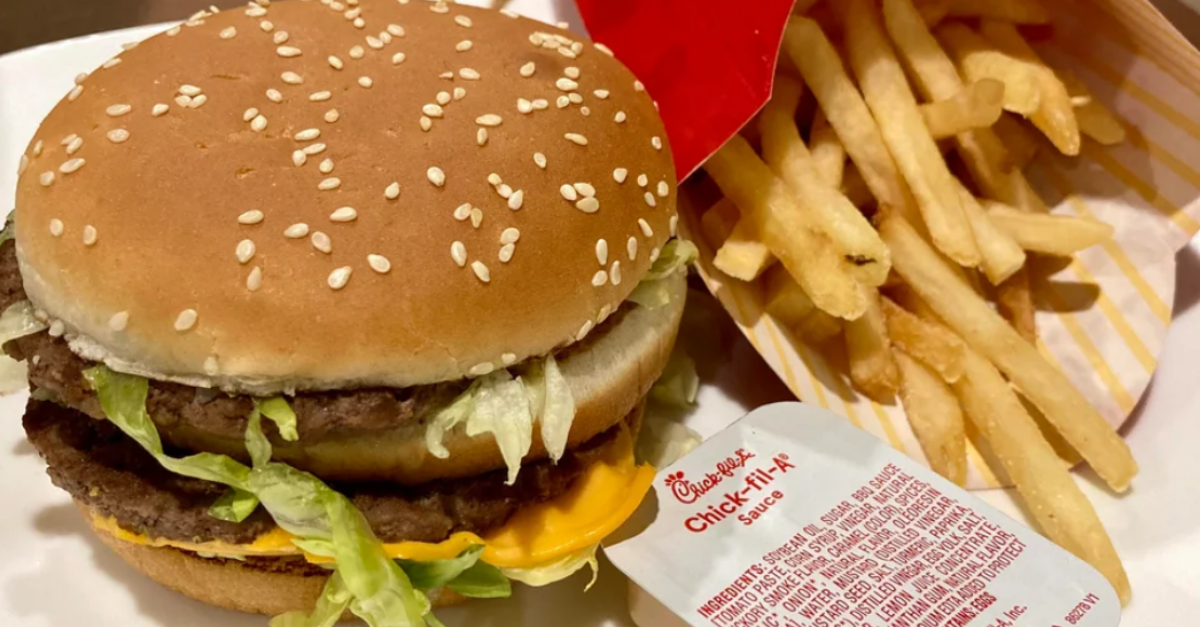 In all likelihood, you've heard some reports of a "labor shortage" in America as the extra strain the pandemic has brought on employees throughout the country ultimately has them deciding their jobs aren't worth it.

And while it isn't the only industry affected by this, some viral photos have made it clear that the effects of this trend are particularly pronounced in the fast food world. It's becoming less unusual to see signs on the drive-thru speaker revealing that entire locations have closed down because everyone at them quit their jobs.

But although some have argued that this is simply a sign that people don't want to work anymore, the fact that this industry in particular is so dramatically affected suggests there's something wrong with how fast food restaurants operate that make them so prone to mass walkouts right now.

So whether they like it or not, they're going to need to start paying a living wage if they want this trend to stop.

First of all, fast food employees deserve a living wage. 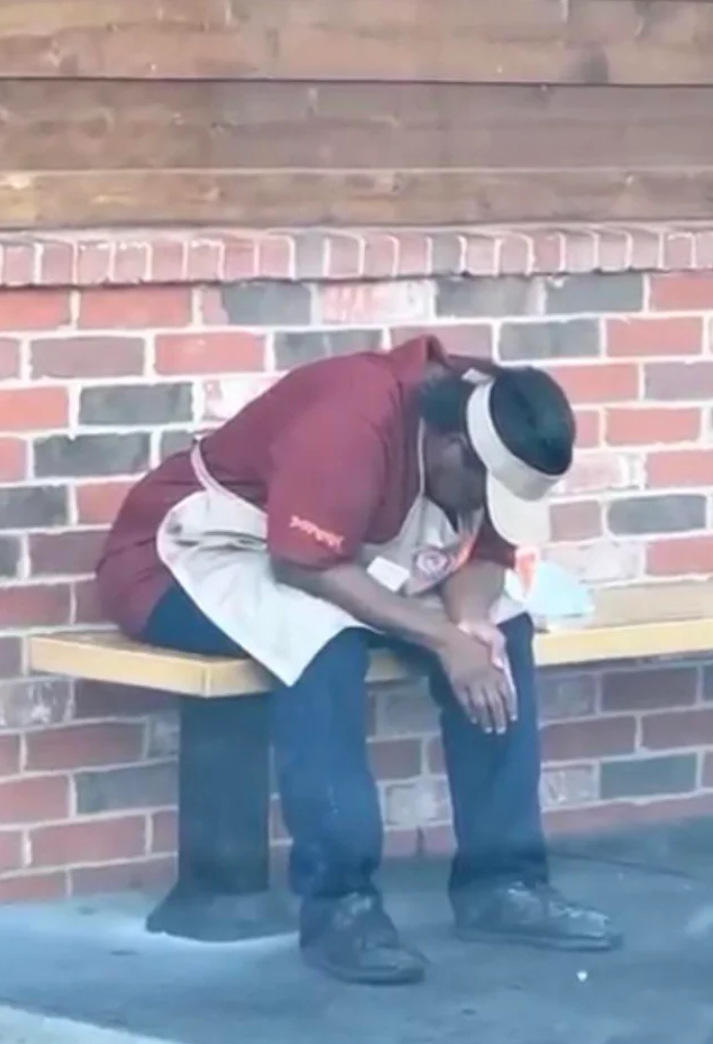 And while nobody should have to work multiple jobs just to keep from starving in the streets, that's not the only reason why.

Fast food is so convenient for us that it's easy to forget how much work goes into that convenience. In order to keep us from waiting too long, those in the back have to hustle hard or they're not likely to stay on for long.

And it doesn't get any easier for those in the front of house because they have to deal with every unreasonable demand and bad day that everyone who walks in has for them. 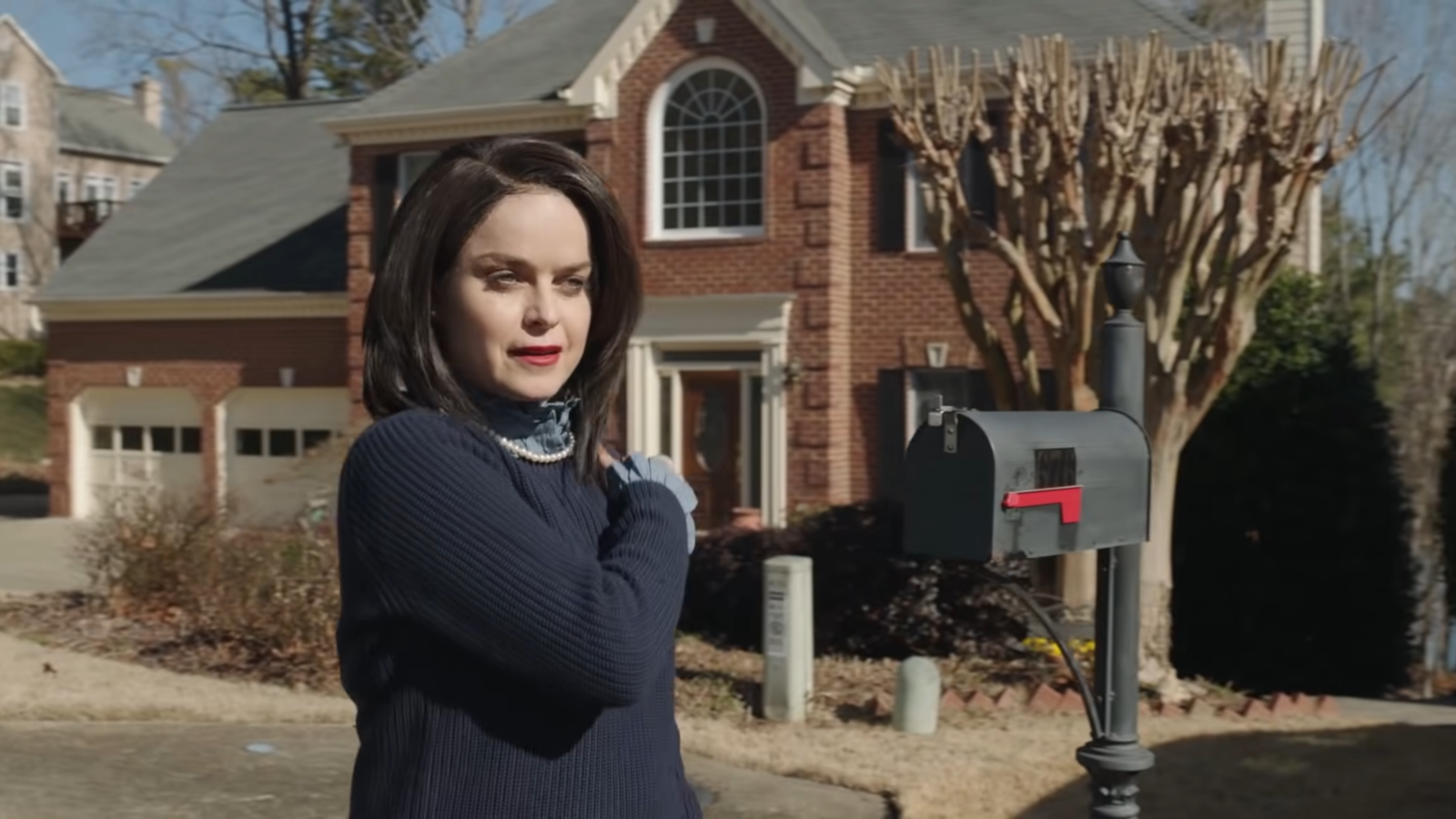 These problems get worse when things are busy and far worse during the pandemic because everyone somehow has to keep up with an influx of online orders and deal with the tantrums of maskless customers at the same time.

If anything, it's surprising that these mass walkouts didn't start happening sooner.

And don't let these fast food companies convince you that they'll have to jack up menu prices if they raise workers' wages. 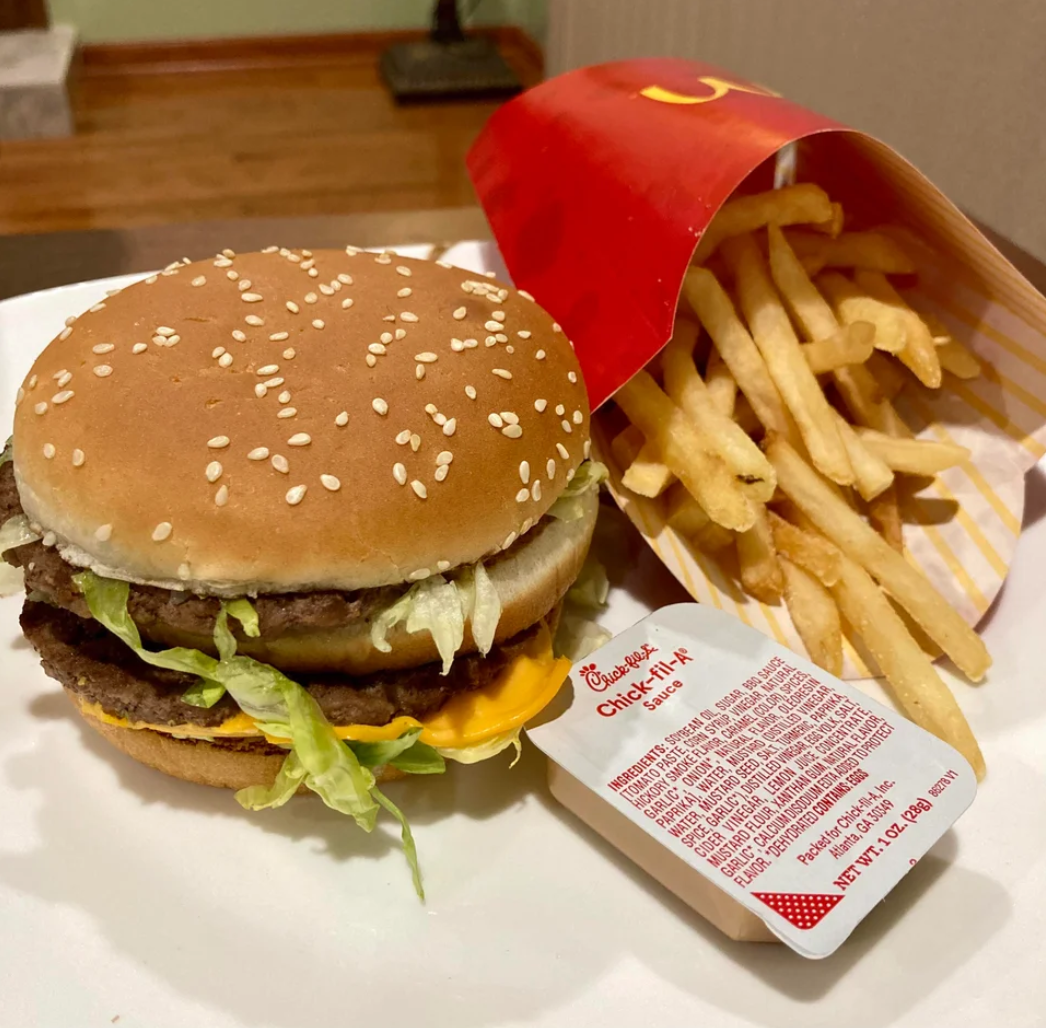 Not only are we talking about corporations that could boast profits in the multi-billions even before online orders spiked, but we're also talking about entities with a lot more control over their prices than they let on.

For instance, I've previously discussed that the way that Big Mac prices have gone up over the last few decades aren't in step with inflation. So at various points in that time period, McDonald's has quietly raised their prices more than they really needed to.

Why? Because they can. Price increases clearly haven't stopped us from craving their food and there's no reason to suspect they suddenly will.

Also, due to the strong labor union presence in Denmark, McDonald's employees can generally expect to make over $20 an hour there with annual vacation time that seems enviable by our standards. 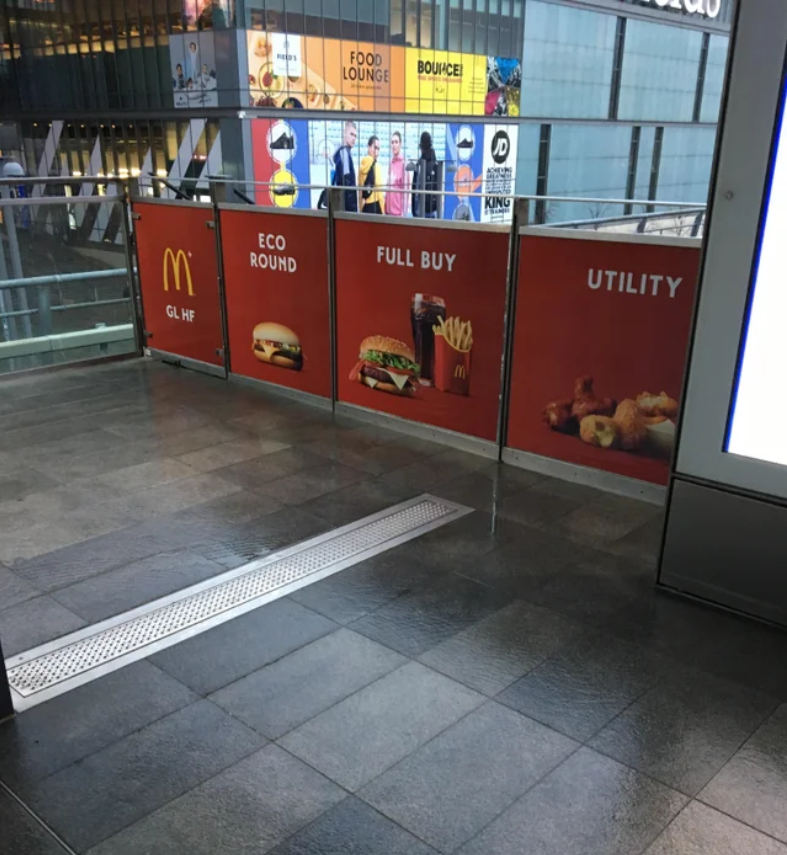 And what was the cost of doing this? It depends on who you ask, but the answer is either that Big Macs are 27 cents more expensive in Denmark than the United States or actually 76 cents cheaper.

Whether you believe The New York Times or The Economist, the message is clear.

If prices skyrocket, that's because the restaurant chain in question chose to do that, not because they had to do that.

It's also worth noting that a fast food chain could stand to benefit in a big way by paying their workers livable wages, so long as they're among the first to do so. 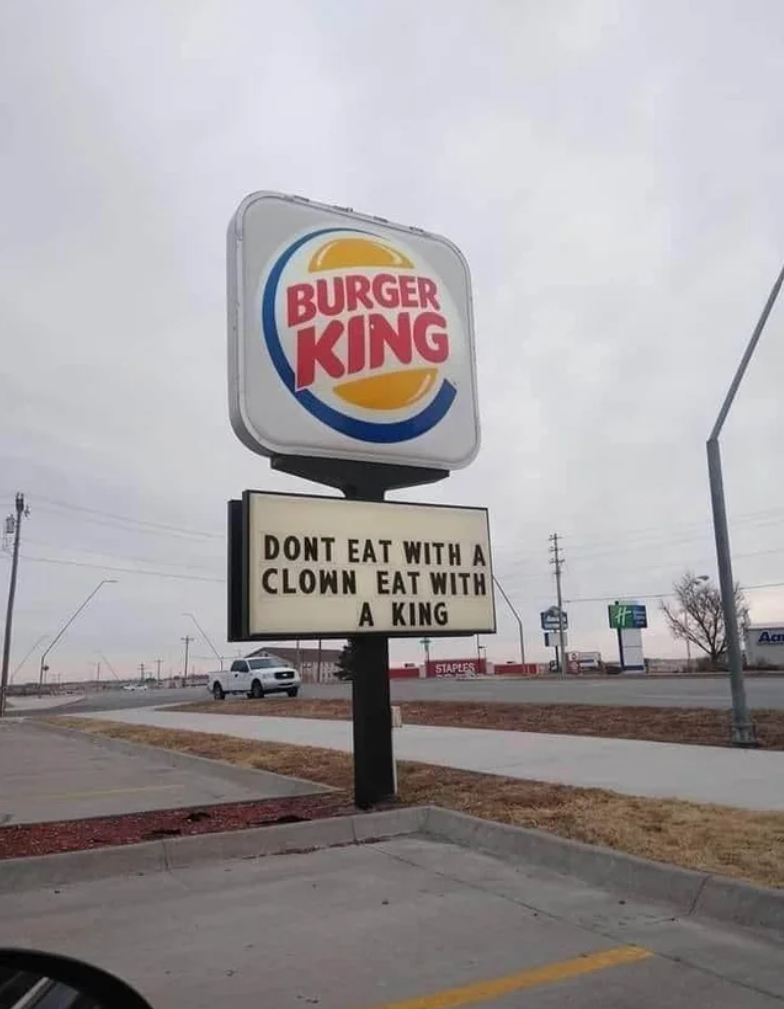 Fast food brands are extremely competitive with each other to the point of outright hating their rivals, as has long proven to be the case with McDonald's and Burger King.

So if one of them were to suddenly raise employee wages to a livable standard overnight, we can almost certainly expect them to rub that decision in all of their competitors' faces.

You've no doubt noticed that each of these brands have spent the last few years desperately trying to appear relatable to their customers throughout social media.

So what better way to do that than appeasing those who have been clamoring on those very same platforms to pay workers fairly for months, if not years? 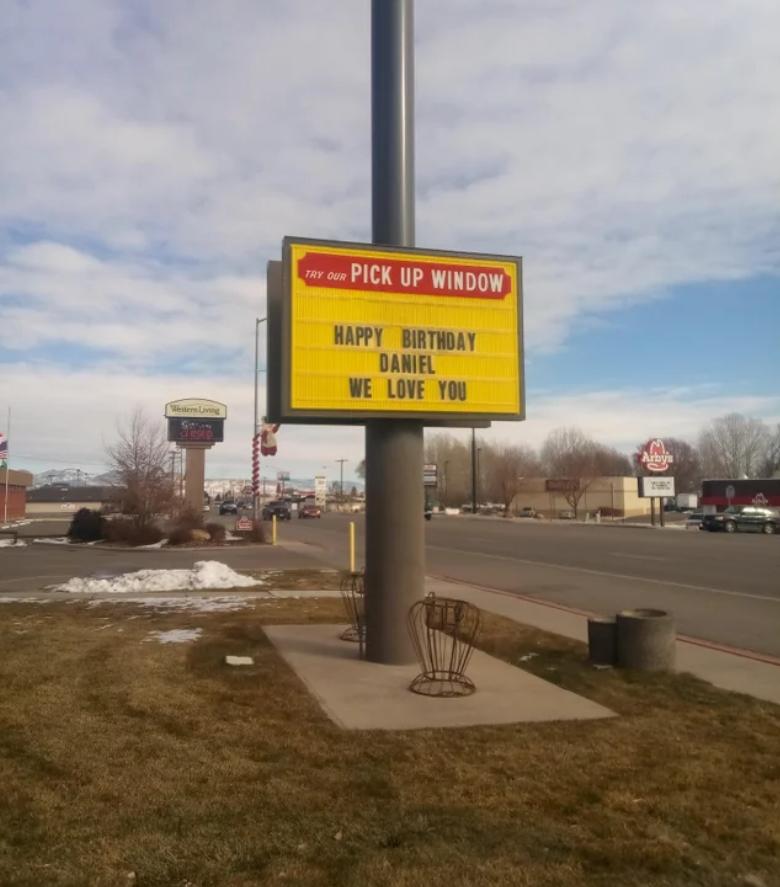 Not only do they get to soak up the good PR that comes from giving the people what they want, but they get to let all the bad PR fall on their competitors.

And even if fast food restaurants somehow agreed to put their differences aside and keep wages where they are, it would still be in their best interest to raise them to a livable standard. 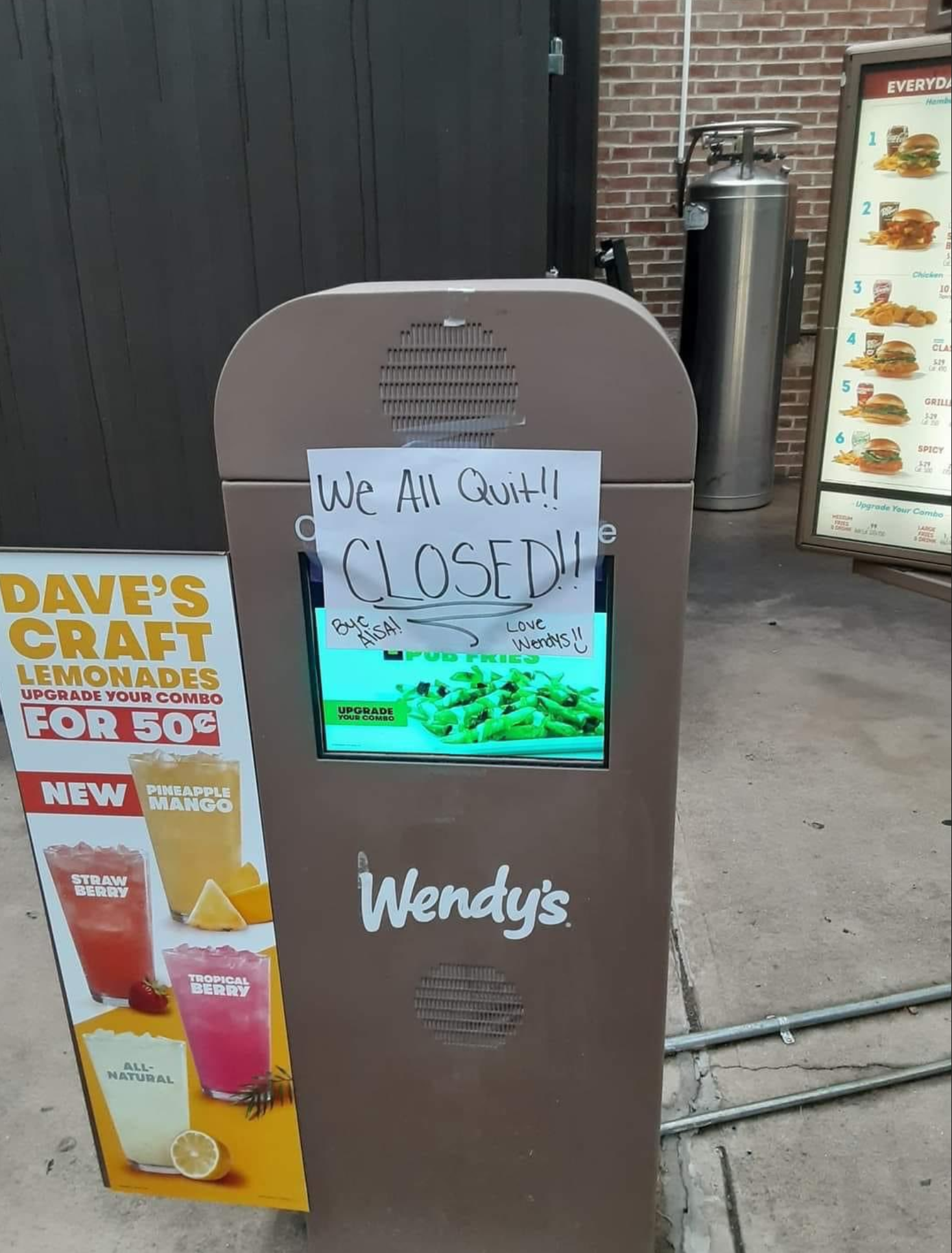 If nothing else, that's true simply for the fact that they seem to be running out of alternatives.

While at least one McDonald's location has tried to entice workers with free iPhones as a hiring bonus (provided they work there for six months first) and Burger King has tried recruiting 14 and 15-year-old employees, these are more likely to be Band-Aids than permanent solutions.

After all, the minimum legal age of potential employees varies according to state law so even if that strategy works, it won't work everywhere. 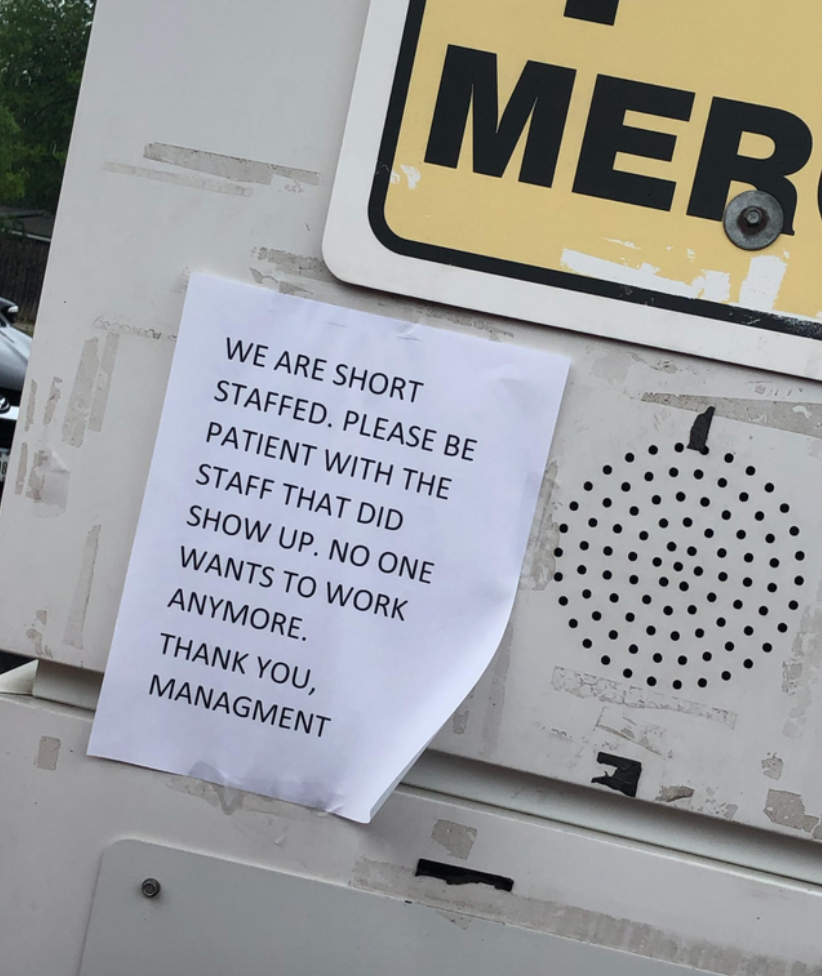 And as for the iPhones, it's hard to tell how widely that hiring bonus is being applied and how many potential employees are going to think that it's a worthy prize for six months of irate customers and lunch rushes.

Ultimately, just because these chains have managed to get away with keeping employee wages down for a long time, that doesn't mean they can (not to mention should) do it forever.