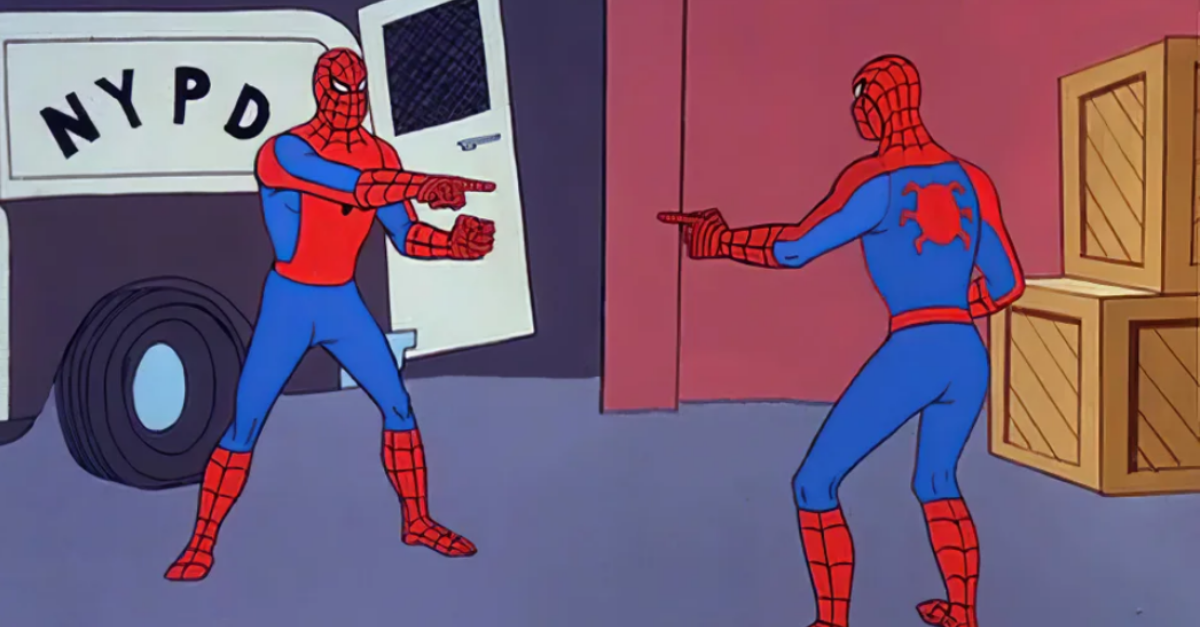 Considering how often and how hotly it's been discussed over the past few years, you've no doubt had ample opportunity to hear everyone and their mother's various takes on cancel culture.

But when you're in the weeds of these discussions, it's easy to forget that only the name and the medium that drives cancel culture are particularly new. Celebrities and regular people who find themselves elevated to the status of public figures have faced scandals and public outcry long before any of us have even been born.

The major difference, of course, is that while you'd once have to own a magazine or a media outlet to communicate your condemnation of someone to mass audience, the rise of social media platforms gives potentially anyone that power.

And while you may be more likely than not to simply watch people face the consequences of their actions when they get cancelled, that doesn't mean we should ignore what else goes on when a cancellation happens.

In a lot of cases, those who find themselves in the center of public ire will use tirades against "cancel culture" as a way to muddy the waters of what they've actually done. 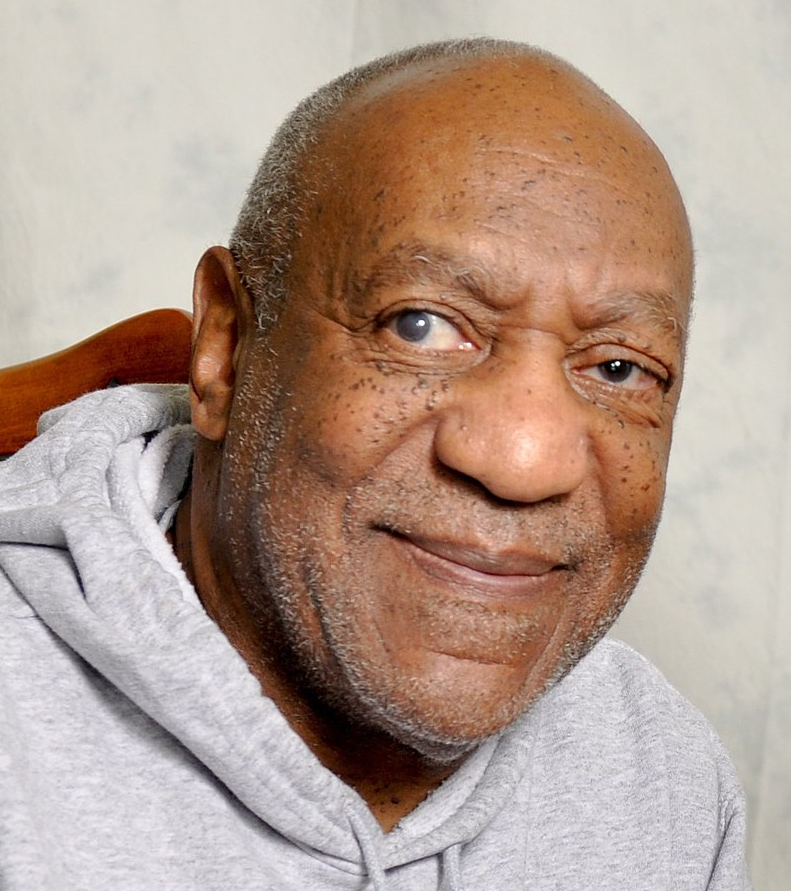 After all, when people are able to to keep a pattern of harmful and even violently criminal behavior under the radar, those who blow the whistle on it are performing a public service.

The more that we know what would have otherwise been beloved public figures are capable of, the harder it is for them to use their reputations and status to lure people into unsafe situations.

And as for the public outcry and professional distancing that often follows these revelations, those who engage in harmful acts should hardly be surprised when others aren't willing to condone them.

And it's not necessarily a sign of mob mentality or the other boogeyman-like qualities some might ascribe to cancel culture when it happens in response to someone's statements or views either. 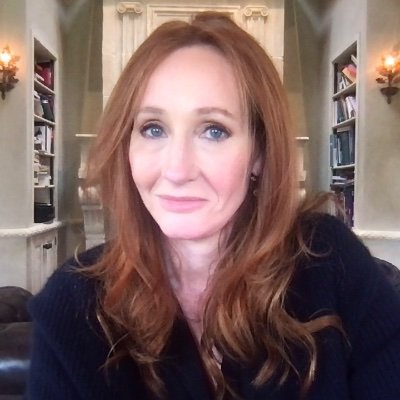 Some who find themselves in the midst of a cancellation like to claim that their critics are trying to destroy either their free speech or the concept itself, when they're really demonstrating how it tends to work in a society.

After all, those who want to speak harshly about a group of people or an individual are generally free to do so, but their detractors are also free to condemn them for doing it.

Again, if you publicly deride someone or a group, it shouldn't exactly come as a shock when the people in question and those sympathetic to them show up to tell you why they think you're wrong. And since everyone reacts to things differently, some are going to be more aggressive about it than others.

That being said, it's also naive to assume that everyone seeking to cancel someone has pure intentions for doing so. 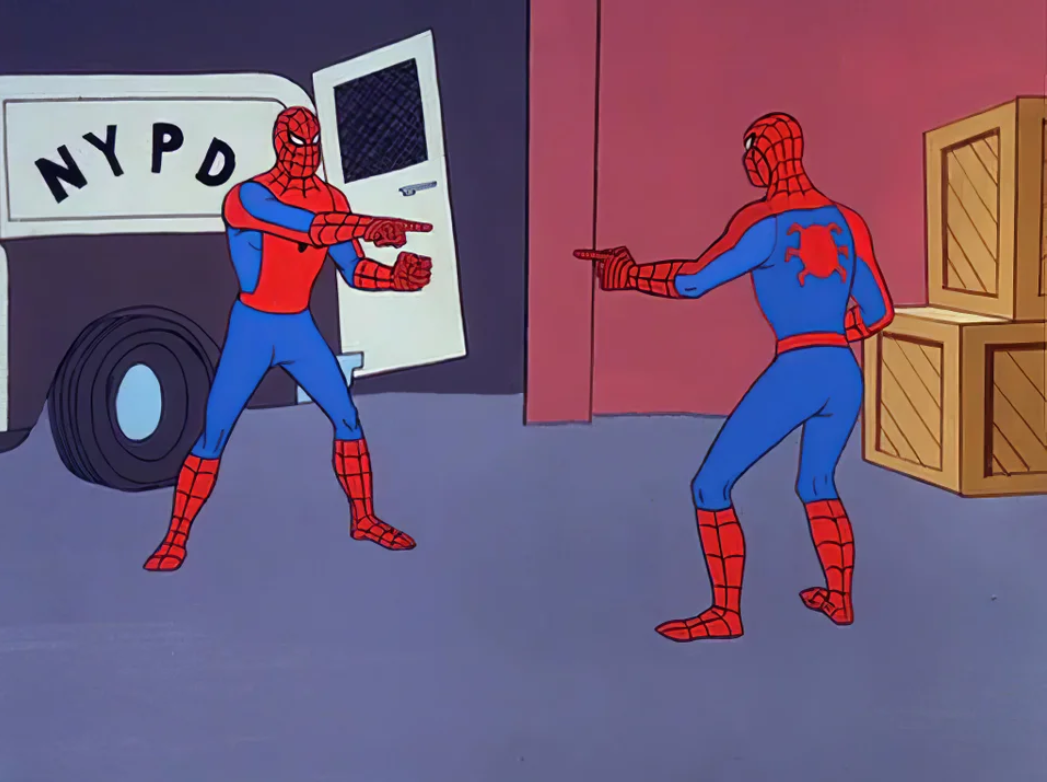 After all, it's one thing when someone makes enough controversial statements that people can freshly react to them as they happen on a regular basis, but have you ever wondered what led people to even find the offensive tweets that a celebrity posted years ago?

In fairness, some cases come with a clear reason. For instance, when Courtney Stodden spoke out about the way they had been treated by Chrissy Teigen, it made sense that some would become curious enough to see what she had publicly said about them.

But there have also been cases in which people who already had an axe to grind with a public figure or their politics combed through their social media feeds to find something that could get them in trouble or justify their hatred of them.

Granted, such cases tend to see limited success once the public catches wind of what was going on, but they still leave people (and not just celebrities, mind you) exposed to a flurry of rage that can take a serious toll on their mental health.

If it's hard to determine what actually warranted that cancellation, it can about as hard for those who participated in it to feel very proud of their actions once the damage has been done.

And even when those involved in a cancellation are acting in good faith, there's still some room to criticize how what we describe as "cancel culture" works.

And one of its major weaknesses involves how enthusiastic people tend to be when they're cancelling someone.

While it's understandable that the shock of what they're learning about someone would get them excited, that excitement can sometimes lead them to make statements that they don't necessarily have the evidence to back up.

For instance, you may have noticed that public opinion in the ongoing legal battle between Johnny Depp and Amber Heard is much more split than it was when they were first divorced. As more details about the case came out, some of those who once took Heard's side found themselves becoming more open to Depp's version of the events.

That early enthusiasm also carries a tendency to accentuate a public figure's wrongdoing while ignoring the steps they take to come to terms with what they've done. 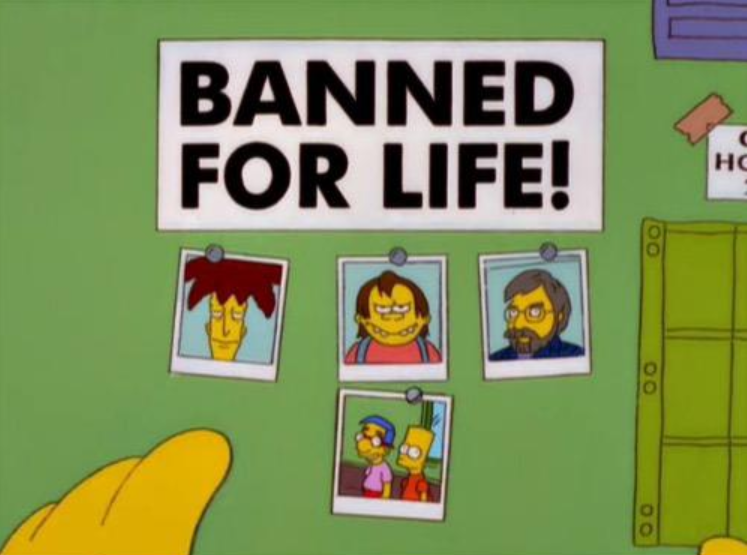 Again, it's certainly not unheard of for someone to make an insincere apology in the midst of a scandal only to engage in more or less the same behavior once the heat is off them.

But it's not necessarily fair to assume that's what they'll do right as they're breaking their silence about their actions. That takes time to determine and it's not exactly time that many of us are willing to spend.

So ultimately, it doesn't seem accurate to describe cancel culture as either a public menace that seeks to silence individual thought or as simply the inevitable consequences of a person's harmful actions.

It's a case-by-case phenomenon that should always be approached with a healthy level of critical thinking.