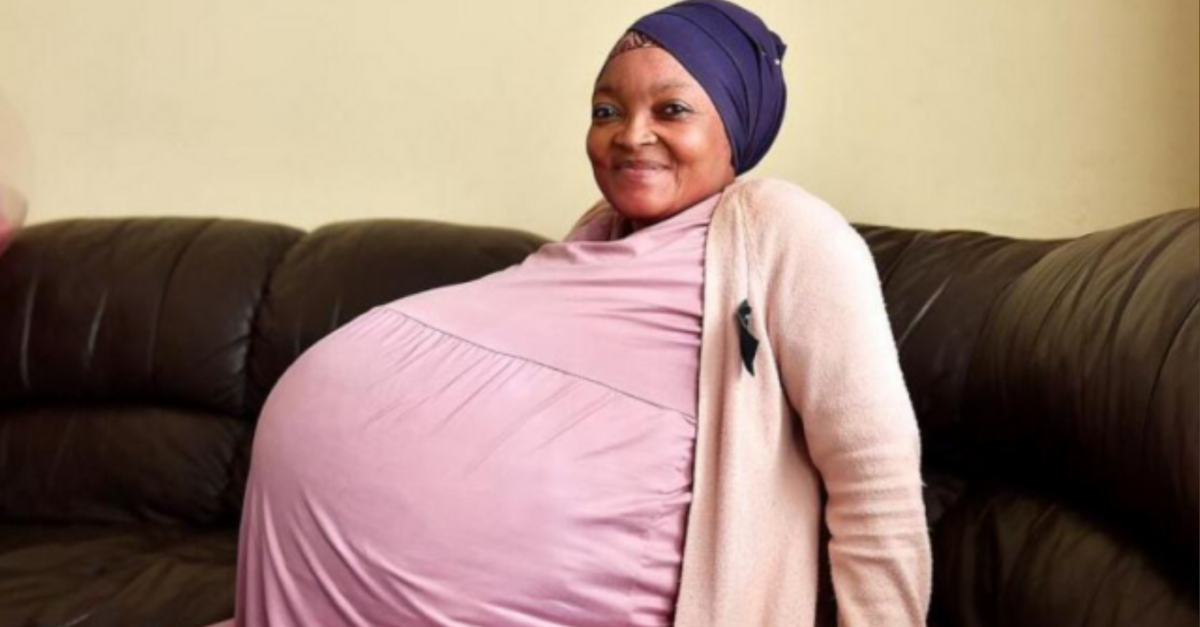 Last month, we discussed an incredible story that saw a pregnant woman who was expecting an already-staggering seven children end up with nine when all was said and done.

Considering how exceedingly rare nonuplets like these are, it's unlikely that anyone would have argued with you if you said it would be years before anything like that happened again.

But of course, pregnancy just seems to be one of those things that the world loves being unpredictable about.

So of course, not only has it just taken a month for such an astronomical birth to happen again, but one woman has the strong possibility of being the first in the world to have 10 babies at once.

Editors Note: Since publication, the authenticity of this story and the health of Sithole has been brought into question. After an investigation, reports out of South Africa suggest no sign of the babies could be found. Read more on this developing story here.

Even before anyone knew just how many children 37-year-old Gosiame Sithole was about to have, her pregnancy left her in disbelief. 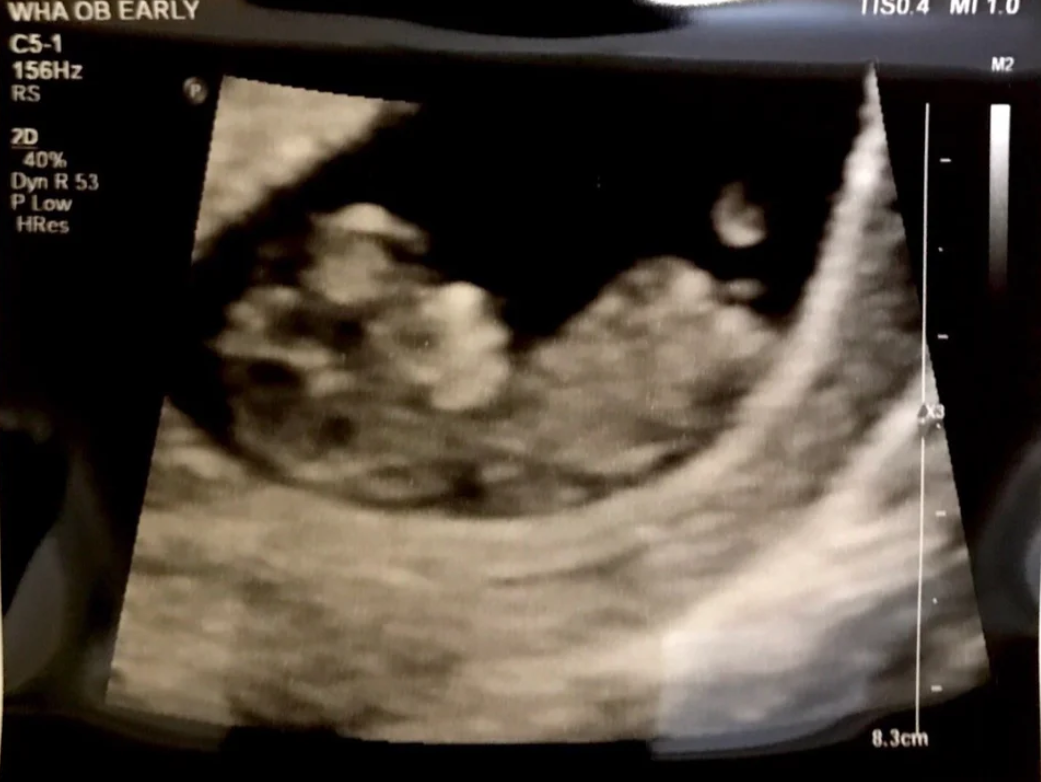 As IOL reported, the woman hailing from Ekurhuleni, South Africa was initially told that she would be having six children.

In her words, "I didn’t believe it. I doubted it. I was convinced that if it was more, it would be twins or triplets, not more than that."

But while even the medical scans didn't convince her at first, she eventually came to realize how difficult her pregnancy would be. 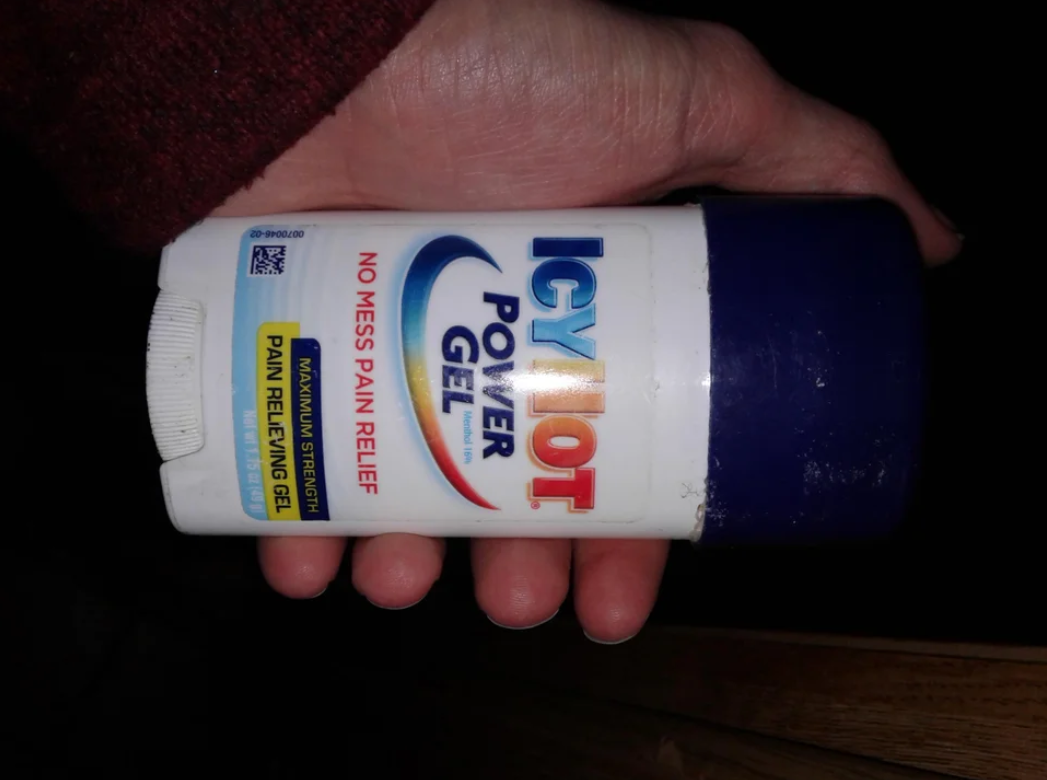 But while she experienced frequent leg pains and heartburn eight weeks into her pregnancy, that wasn't what was keeping her up at night.

As she put it, "How would they fit in the womb? Would they survive? What if they came out conjoined at the head, in the stomachs or hands? Like, what would happen?" 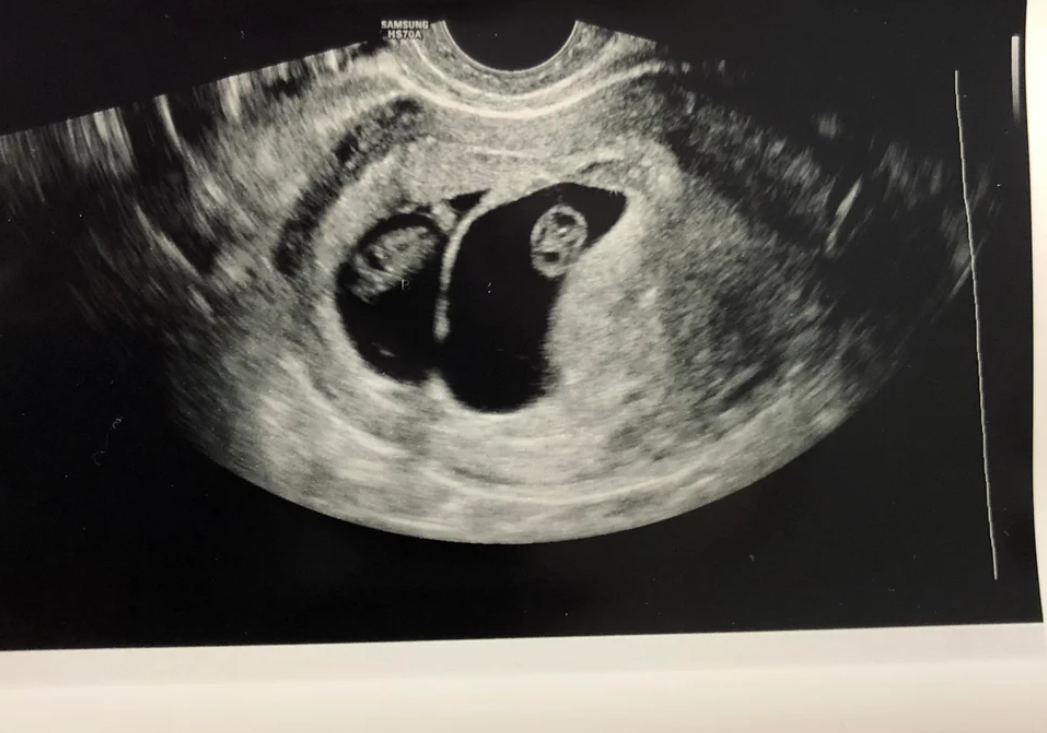 And those feelings likely deepened when doctors discovered that two other fetuses were in "the wrong tube" and Sithole's scans actually showed eight upcoming babies.

However, we now know that Sithole was actually carrying 10 children all along.

According to IOL, this made her pregnancy incredibly high-risk. Although her womb eventually showed expansion, it was still a near-certainty that the babies would be small, which compromises their chances of survival.

So at 29 weeks in to her pregnancy, doctors intervened and gave her a Caesarean section. 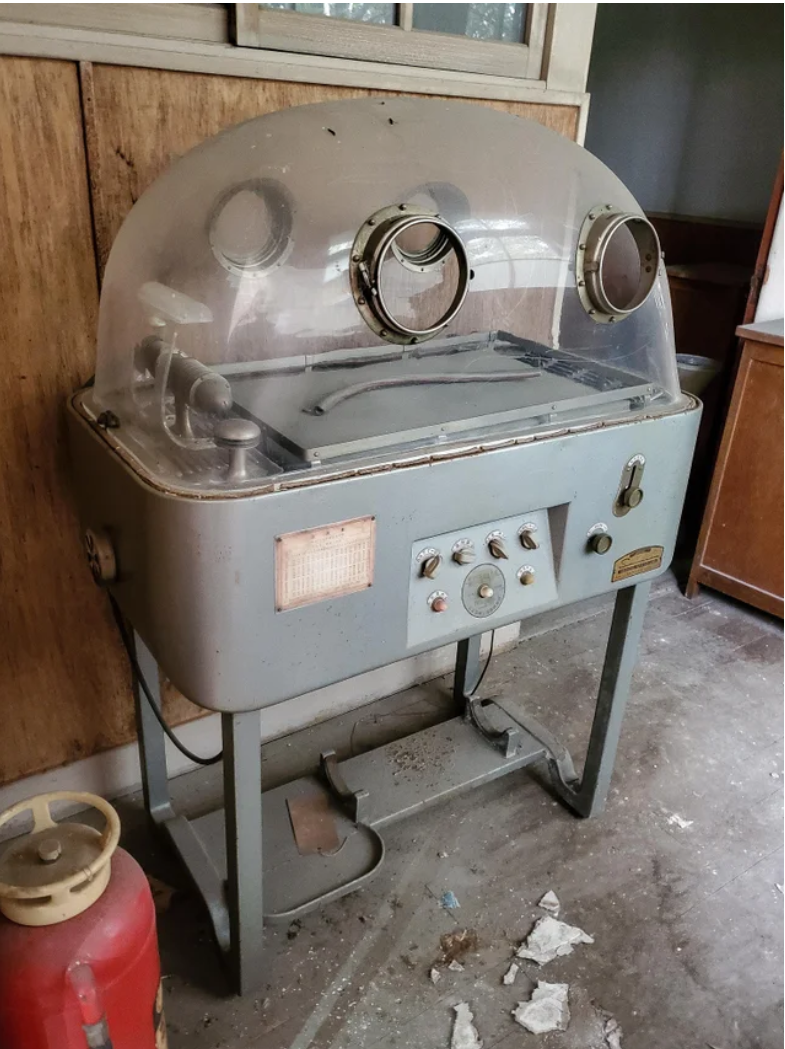 After this happened, her seven boys and three girls would spend months in incubators. At last report, all of these children are doing well.

Although she had already had twins six years ago, neither her nor her husband Teboho Tsotetsi would have expected that even eight were possible.

Although Dini Mawela from Sefako Makgatho Health Sciences University told IOL that extreme pregnancies like Sithole's are usually the result of fertility treatments, Sithole maintains that her pregnancy was entirely natural.

Sithole's case is now under review by the Guinness World Records committee. 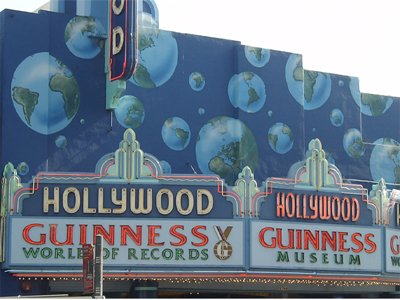 As the Kempton Express reported, if all 10 children are found to be verified, she will break a world record for the most children born in one pregnancy.

In her words, "God made a miracle and my children stayed in the womb without any complications."