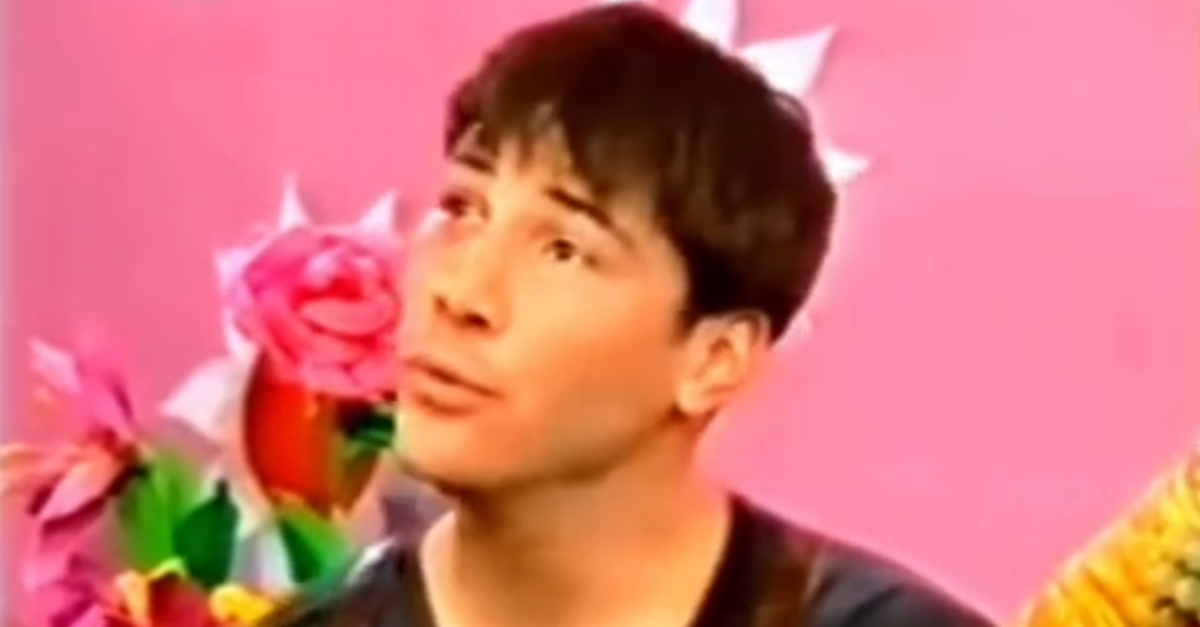 I probably don't have to tell you that Keanu Reeves is pretty much the internet's favorite person right now.

Between how consistently watchable his most recent projects have been, the wholesome vibe he tends to give off and the way he's gone the extra mile to make fans feel special, there's definitely a lot about the man to like.

At this point, his widespread adoration has gotten to the level where it seems to make him uncomfortable and it's not hard to understand why. After all, you try living up to the reputation as the world's nicest guy without getting stressed out.

However, it gets pretty hard not to feed into that perception when you're faced with an old-school clip showing that his off-beat charisma and wholesome attitude have been in plain sight all along.

Let's just say it takes a big effort on my part not to gloat that I liked him before it was cool.

A Tiktok account named @youthscenes that specializes in collecting old celebrity interview clips recently shared one from Reeves' 1994 appearance on *The Big Breakfast*. 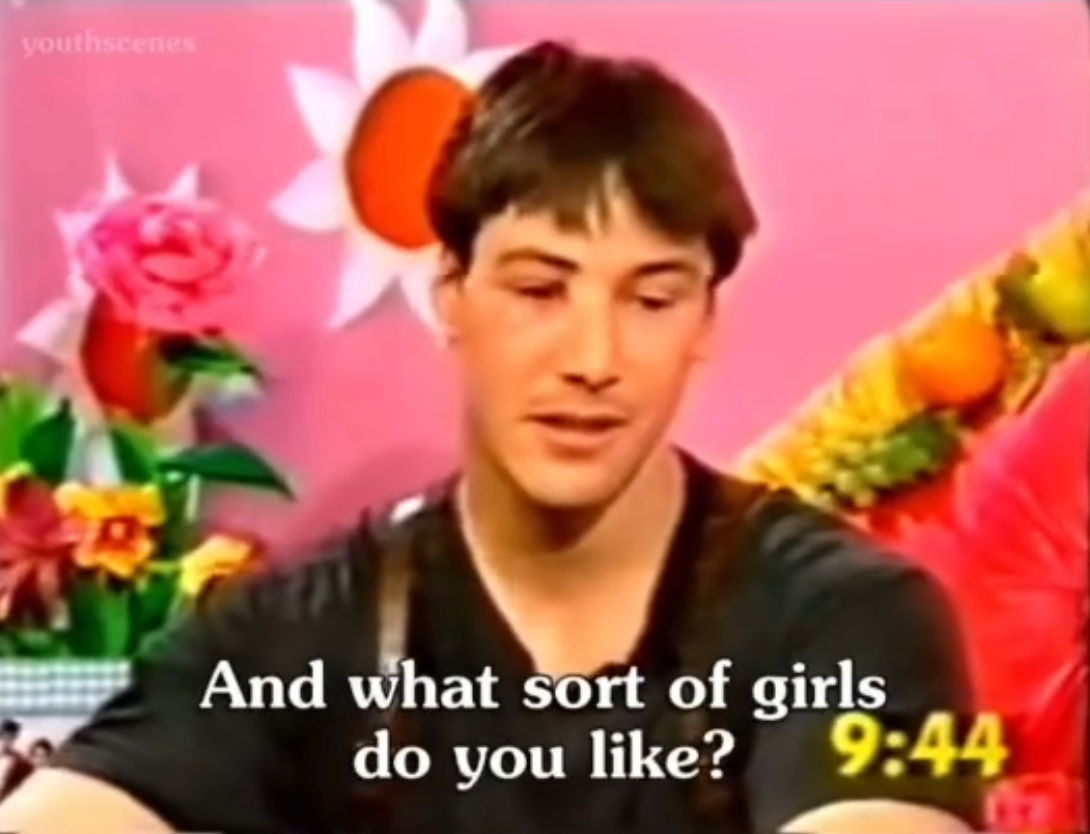 While he was there, the host of the now-defunct British show asked him what kinds of girls he prefers.

And his answer is charming from the get-go as he immediately gets a little flustered, saying, "Oh gosh, what sort of girls do I like?"

But it doesn't take long before he sidesteps the question and decides "they're all angels." 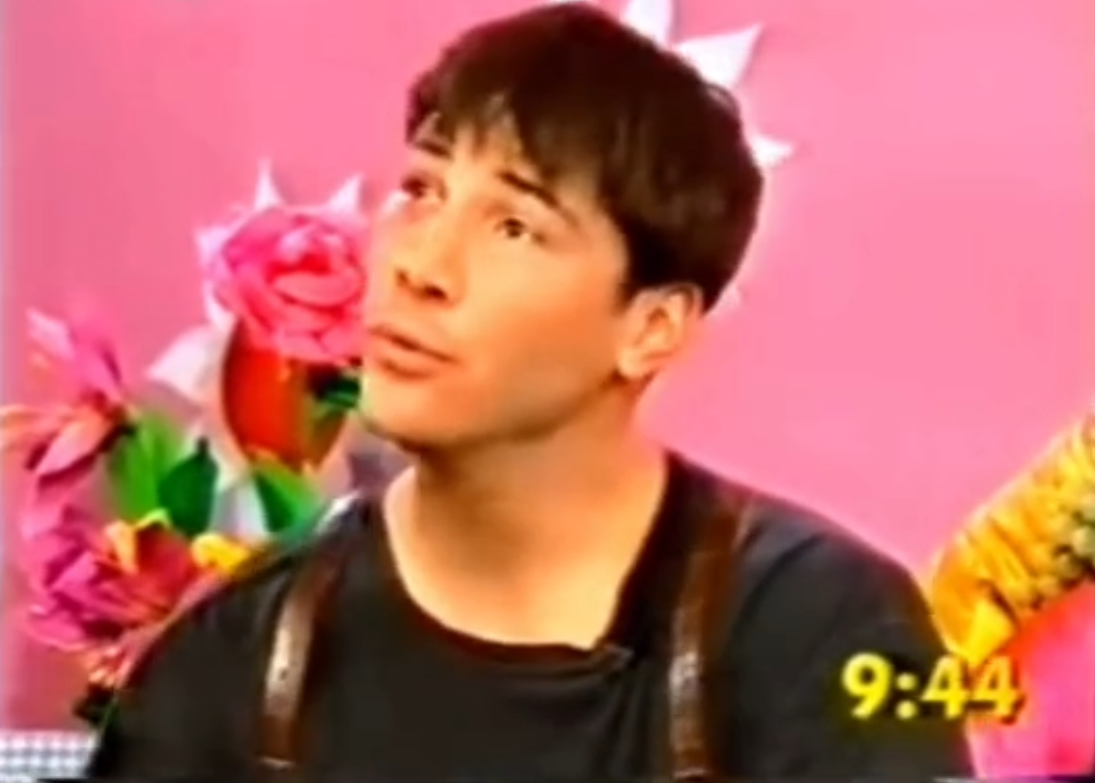 This makes the interviewer a little incredulous but Reeves insists that that's his answer so she asks whether he's single instead.

To that, he answers that he is and then does a quiet little howl. Presumably, to demonstrate that he's a lone wolf.

While this exchange led one fan to say, "OHMIGOD HE'S THE SWEETEST MAN I WANT TO CRY," others said that he's had a long history of showing similar respect to women.

This was demonstrated in the way that he employs the "hoverhands" technique when he takes photos with fans.

Although the tweet depicted here seems to suggest this is a protective strategy to stop people from getting the wrong idea, others suggested that this is just his natural way to respect their bodily autonomy.

In any case, fans definitely loved the way this clip showed that the things they love about Keanu are not recent developments.

As one of them put it, "He was always so sweet and humble and he's not changed. What a wonderful thing to see."