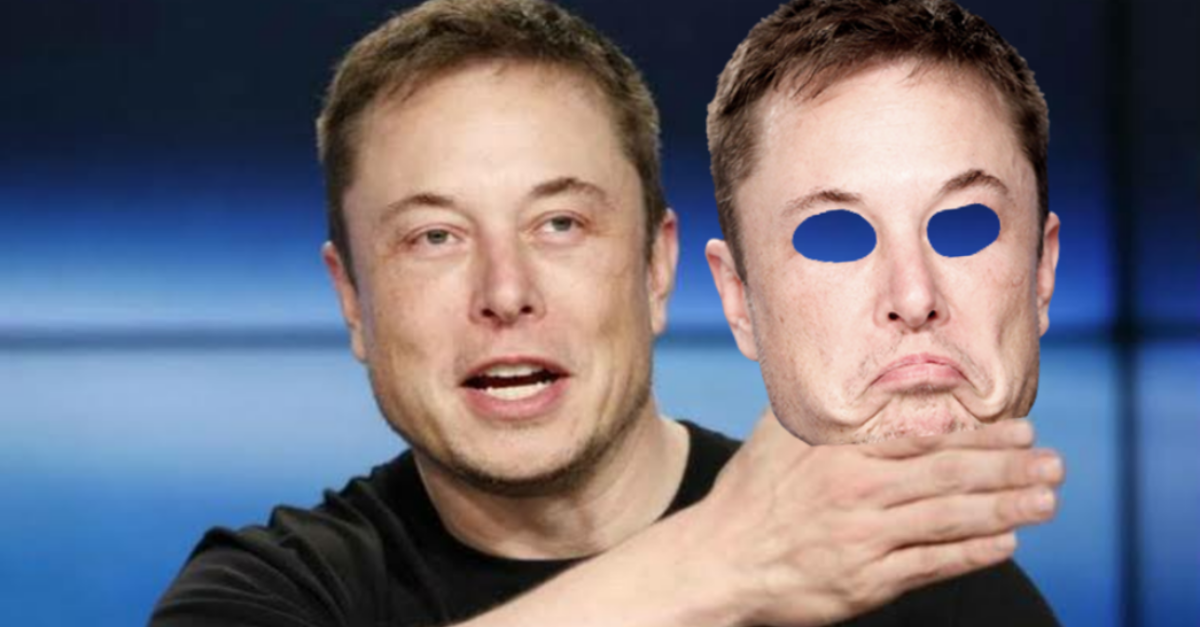 While Elon Musk has made headlines for years as the polarizing head of Tesla and SpaceX, recent months have seen him exert a great deal of influence over the speculated might of various cryptocurrencies.

As Forbes reported, this effect is particularly strong in the case of Dogecoin as Musk seems to be able to raise and lower the currency's price simply by waffling on whether he supports it or not.

With that in mind, it's perhaps not surprising that others would try to manipulate this association to their own ends and unfortunately, it seems that scammers are already starting to claim victims this way.

Prior to the fateful day in which she saw a link leading to a sophisticated mock-up of the BBC website, a British woman named Julie Bushnell had clearly seen some potential in Bitcoin. 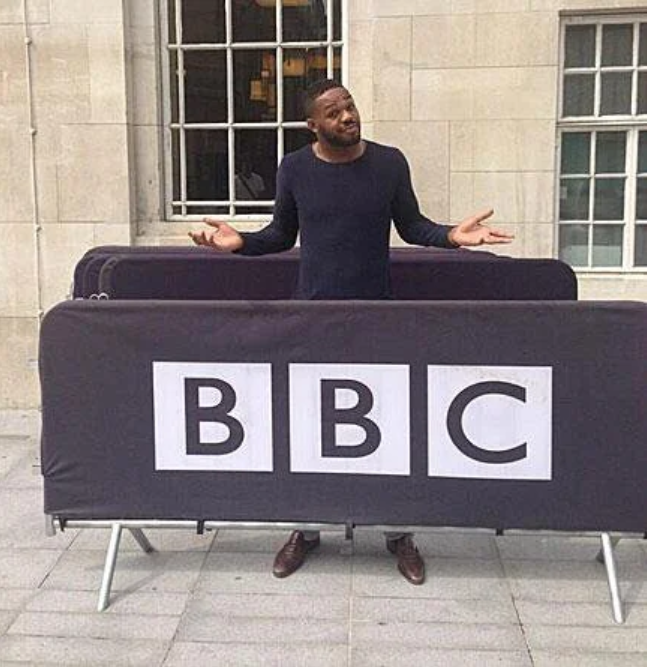 According to the actual BBC, however, she would soon make a decision that she now says she thinks about "every minute of every day" in just a few clicks.

This false item that Bushnell saw claimed Musk had purchased $1.5 billion worth of Bitcoin and was planning to give away $750 million of that treasure trove to the public. 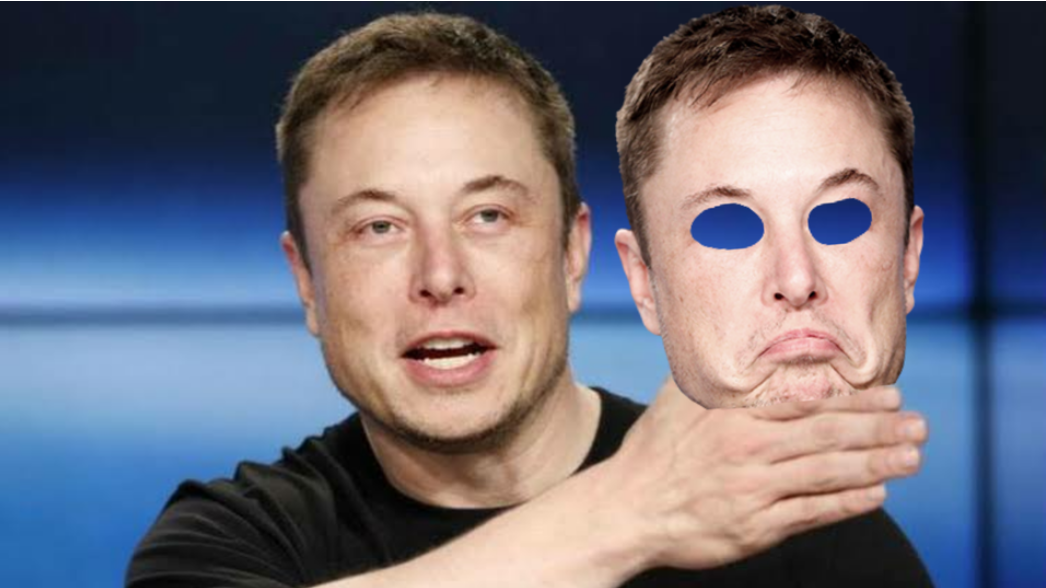 According to the BBC, this was supposed to occur by doubling the amount of any Bitcoin deposit made to an online address ostensibly belonging to the billionaire.

Bushnell would end up parting with £9,000 (or $12,685), which she had saved as a deposit on a new home. Once it became clear that this promised giveaway would not be coming, she reported feeling ashamed and embarrassed.

As she put it, "It has affected me massively. I wish I could have that time back - go in a time machine and not make those couple of clicks."

As if the volatility of their value didn't already make cryptocurrencies like Bitcoin a risky investment, there's also the persistent problem of scammers like the ones Bushnell dealt with lurking around its relevant communities. 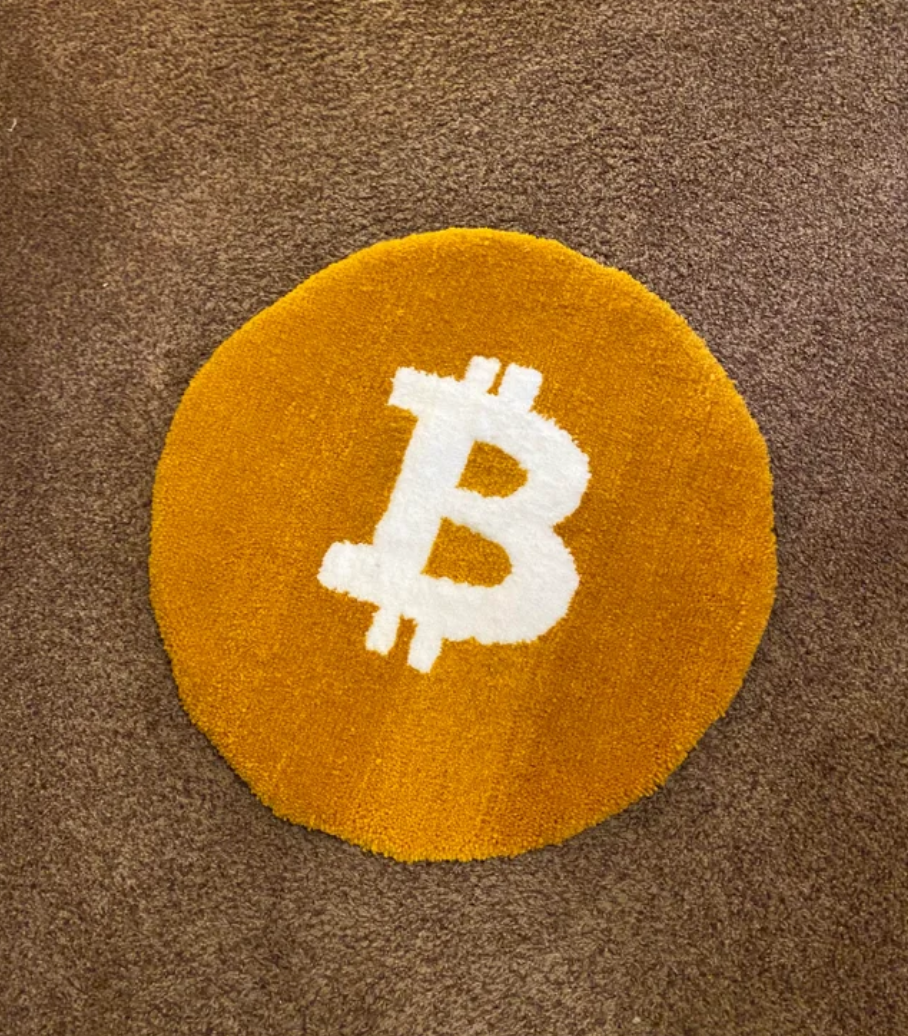 Citing research by a community that specializes in cryptocurrencies called Whale Alert, the BBC reported that "gangs" running similar scams had already made $18 million in the first three months of 2021 off the backs of 5,600 victims.

For reference, there were 10,500 such victims throughout the entirety of 2020.

Although the BBC is in the process of trying to get its imposter taken down, the fake website is still active at the time of this writing. 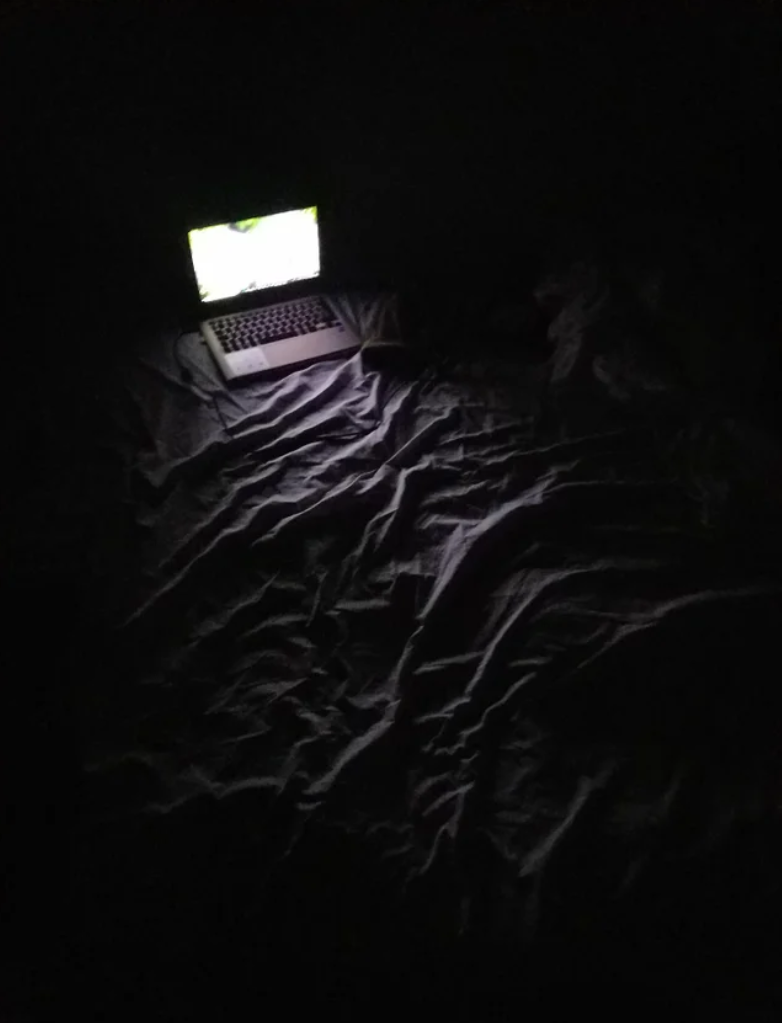 And for her part, Bushnell is telling her story in the hopes that she can prevent others from falling victim to the scam.

In her words, "They have robbed me of my dignity, self-respect, self-worth and strength. They have sucked all the goodness of life out of me."