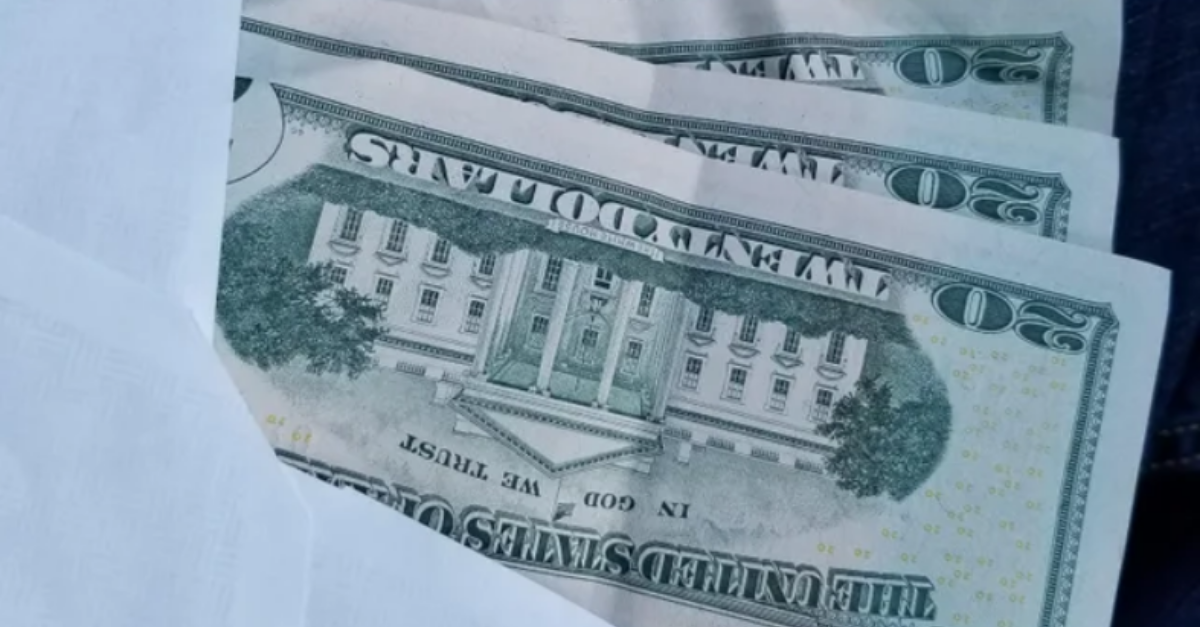 If you talk to someone who just went through a major undertaking that seemed like it would be fun but ended up being incredibly stressful, you can bet that they're going to compare it to planning a wedding.

Because while many people dream of their weddings since they were children, it's also an event where so many things just seem to be waiting to go wrong. And usually, the headaches and interpersonal tensions start to arise long before the day the couple is supposed to tie the knot.

Sometimes the problem is a couple with unreasonable requests for their guests, but those looking to get married can often find that their parents will try to overrule them as if it's their wedding and not their child's.

And such a situation has led one bride to push back against her parents who seem to be trying to use her wedding as an opportunity to settle old scores.

Over the years, the parents in question have been tallying every wedding, communion, graduation, and confirmation gift they've ever given. 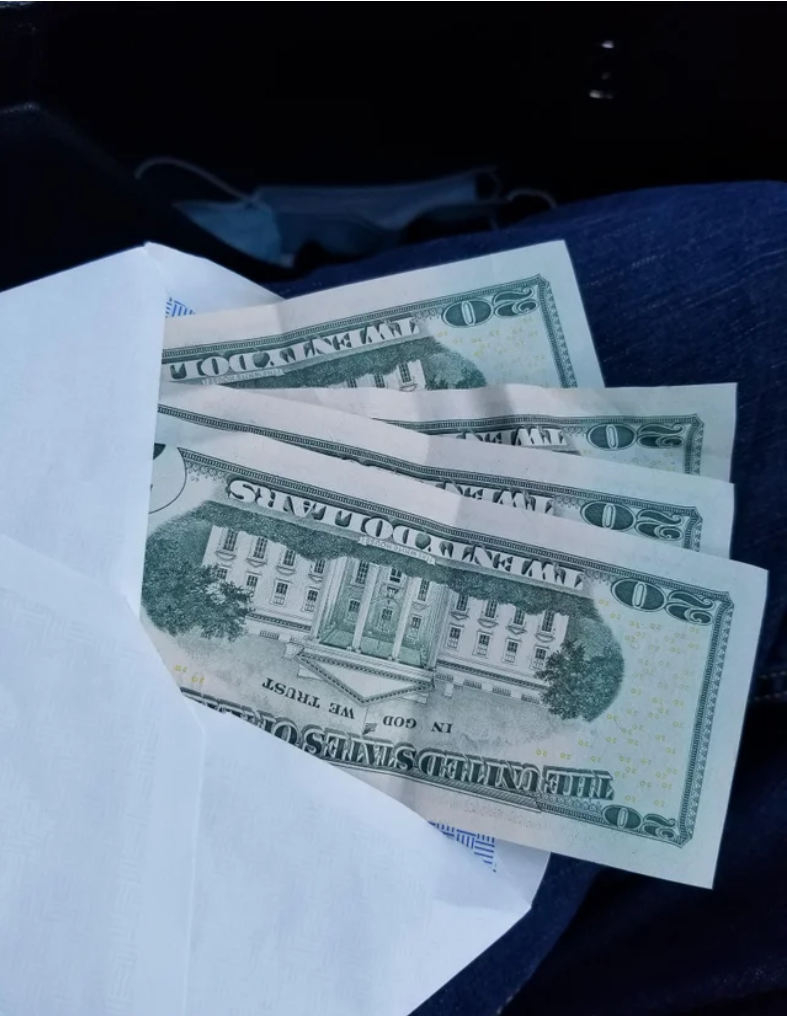 And as the bride explained, this score keeping has led them to invite everyone that's ever received a gift from them to their daughter's wedding so they can "collect" in the form of wedding gifts.

Although they're apparently not trying to take these gifts for themselves and ensure their child gets them, the flip side is that in the bride's words, "They expect me to invite distant family members, their personal friends, and neighbors I've never even talked to for more than 10 minutes in my life."

This plan reminded the bride of her cousin's wedding, which featured over 100 guests. 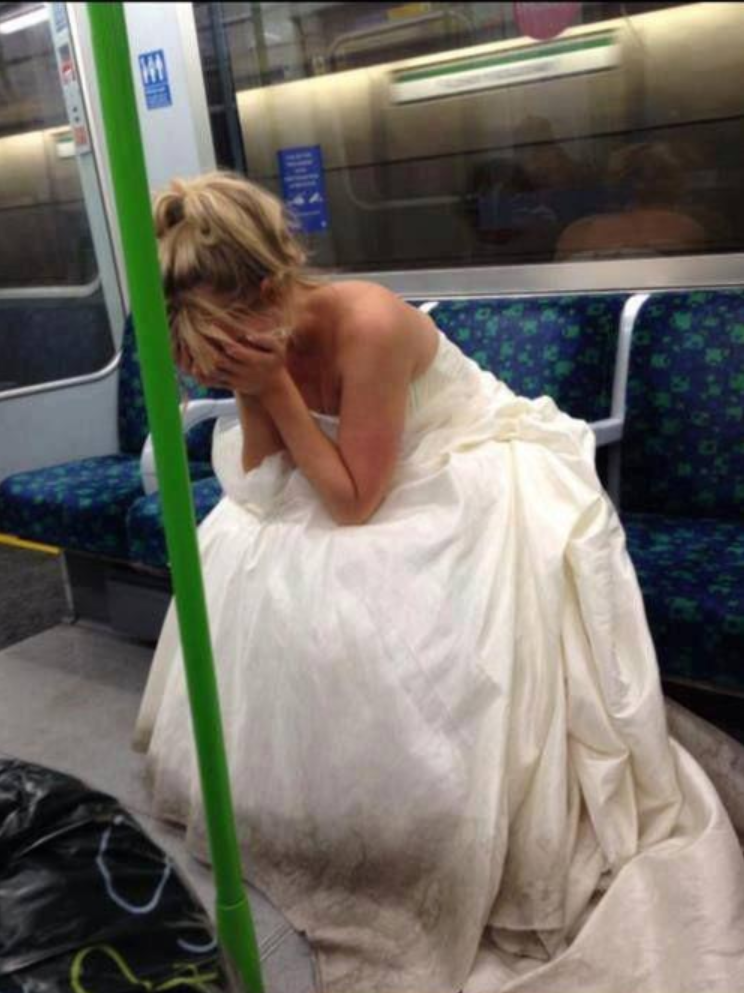 As she put it, "No one would let the bride just sit and eat. She didn't get to have fun until what seemed like the end of the night. I really don't want that."

So when her mother told her about another neighbor who she was planning to invite after she brought something to their baby shower, the bride put her foot down and said that people don't give gifts to expect something in return.

This led her father to chime in and tell her she didn't have a choice in the matter, to which she replied that what they want isn't going to happen. 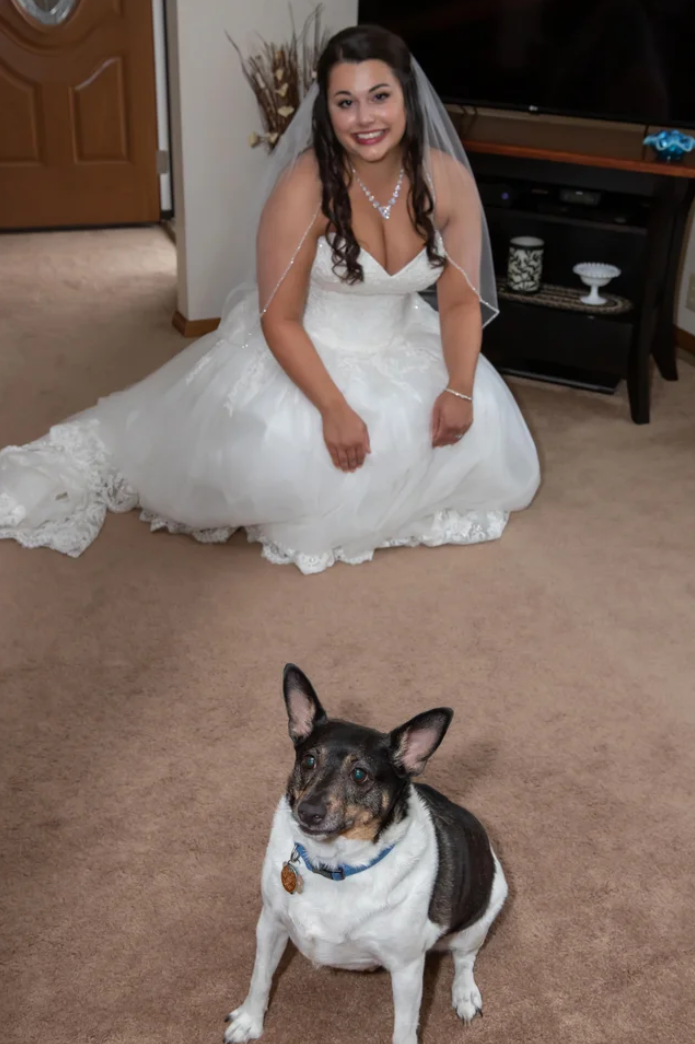 Instead, she said she wanted a smaller wedding with a maximum of 50 people that include the couple's close friends and immediate family, which means that there will be family members on both sides who won't be invited.

In her words, "That's not to be malicious or hurtful. I'm not worried about money and gifts. I literally can't wait to be married to my fiance and I want people who are active in our day to day lives to be present."

And the bride confirmed that she's not worried about the money aspect when she turned down her parents' subsequent offer to pay for the wedding. 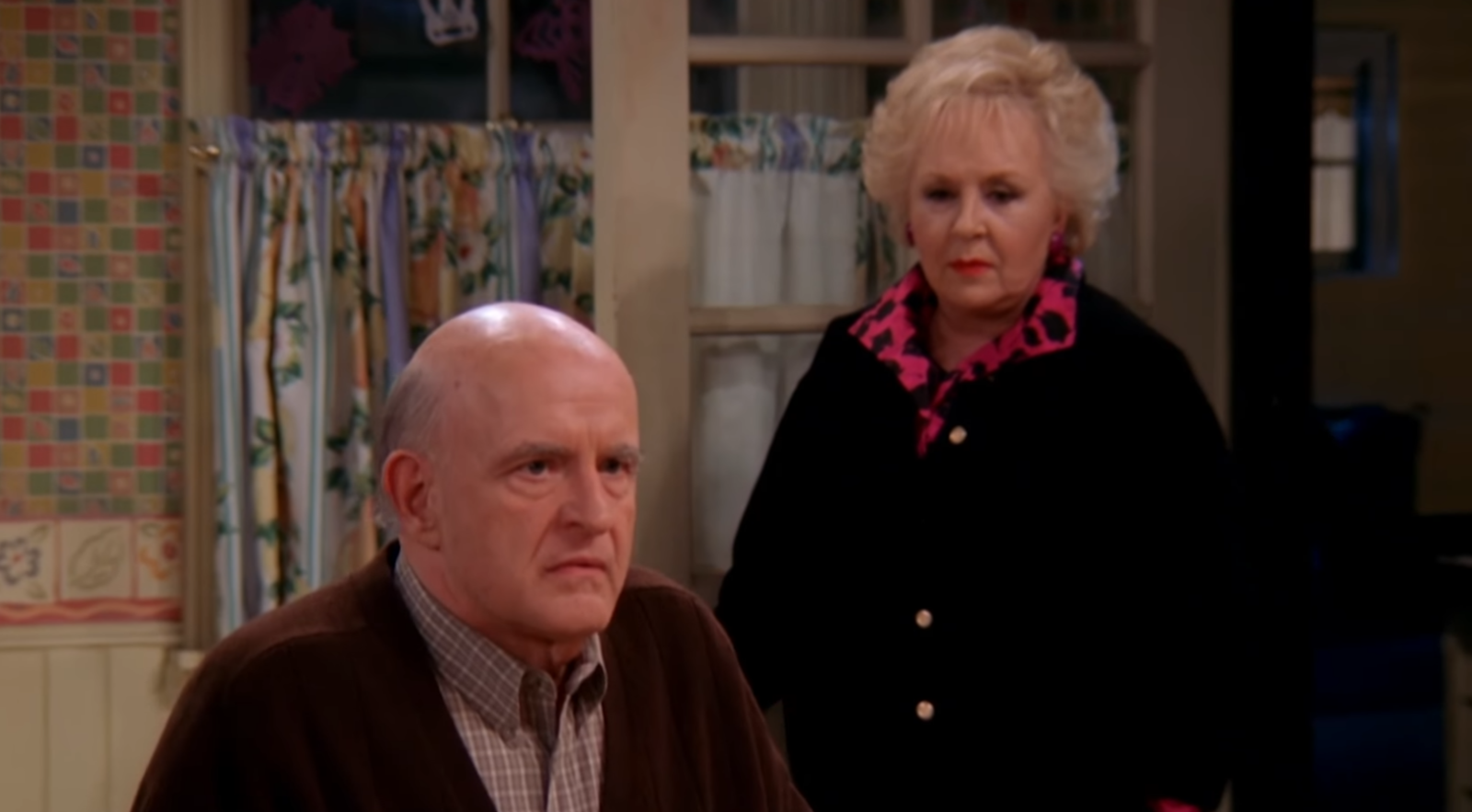 The bride then told them that it wasn't their wedding and that they didn't have control over the guest list, to which they replied that she'd be damaging their relationships with family members and their friends. This led them to think she was being selfish.

Although the bride thought they were in the wrong because any such damage would be the result of decisions they made on their own, she still felt guilty because she's an only child who is otherwise close to her parents.

As a result, she asked Reddit if the situation was really as she saw it.

And the consensus was that the only people who should get to decide who comes to a wedding are the people who are getting married.

And users said that was doubly true given the fact that the couple was willing to take on the wedding costs themselves.

One person pointed out that even if everyone was on board with the parents' plan, it would actually ending up costing more money than it would generate.

As they said, "The average wedding gift when you are not that close to someone is $100, where I come from that won't even cover alcohol and food from a nice venue, let alone table settings, favours, invites, flowers per table etc.."

As a result, this has confirmed for the bride that she is right not to compromise on the guest list and she now hopes that she can have a heart-to-heart with her parents to explain that a small wedding is more important to her than any gifts.

Amusingly, she also apparently had to clarify that she's not a member of the mafia.