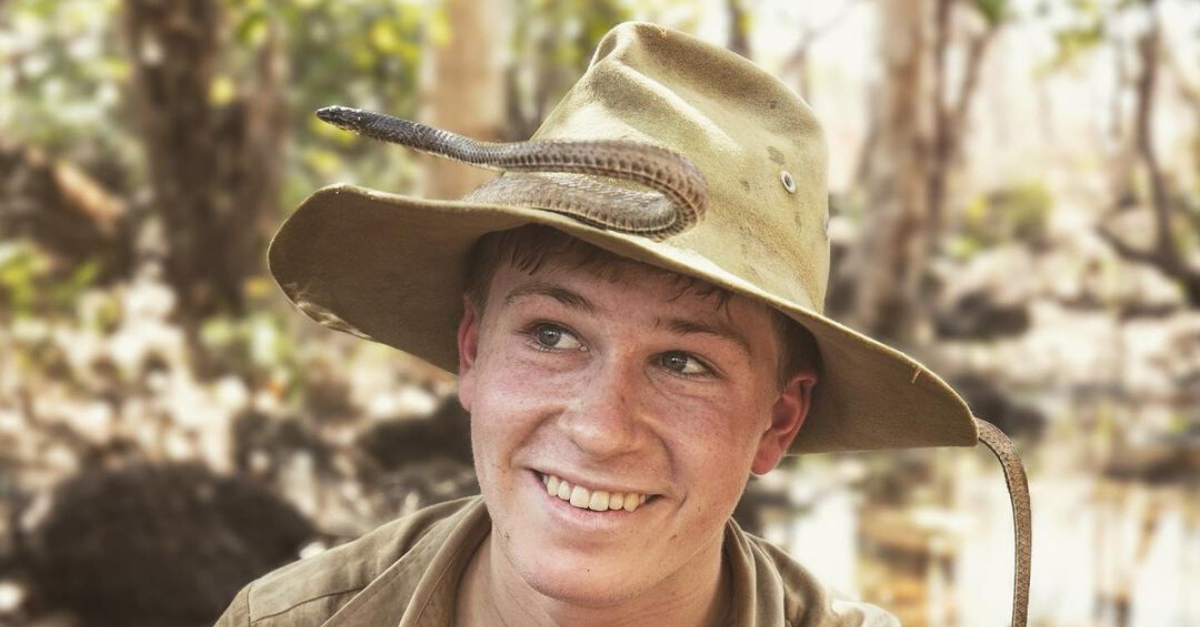 Although Steve Irwin's fearlessness in approaching animals that many of us have nightmares about was a big part of what put The Crocodile Hunter on the map, his show emphasized encouraging love and affection for the animals he featured as much as respect for their power.

That's a major reason why he is as sorely missed as ever today and why so many are excited to see his children follow in his footsteps.

In addition to carrying on his conservation work at Australia Zoo, Bindi and Robert have made it clear that they're just as enthusiastic about the world's interesting and sometimes dangerous animals as their dad was.

And in a recent video he shared to Twitter, Robert was similarly able to inspire a lot of affection for an animal we'd normally be inclined to fear.

On May 11, Irwin shared a video on Twitter that saw him travel towards a newly renovated billabong — which is a kind of small lake — at Australia Zoo.

As the post's caption made clear, he was undertaking this drive so he could transport an American alligator named Sanchez to its new stomping grounds.

And while riding in the back with the alligator wouldn't normally be our idea of a relaxing time, Sanchez's behavior in the short clip is admittedly pretty adorable. 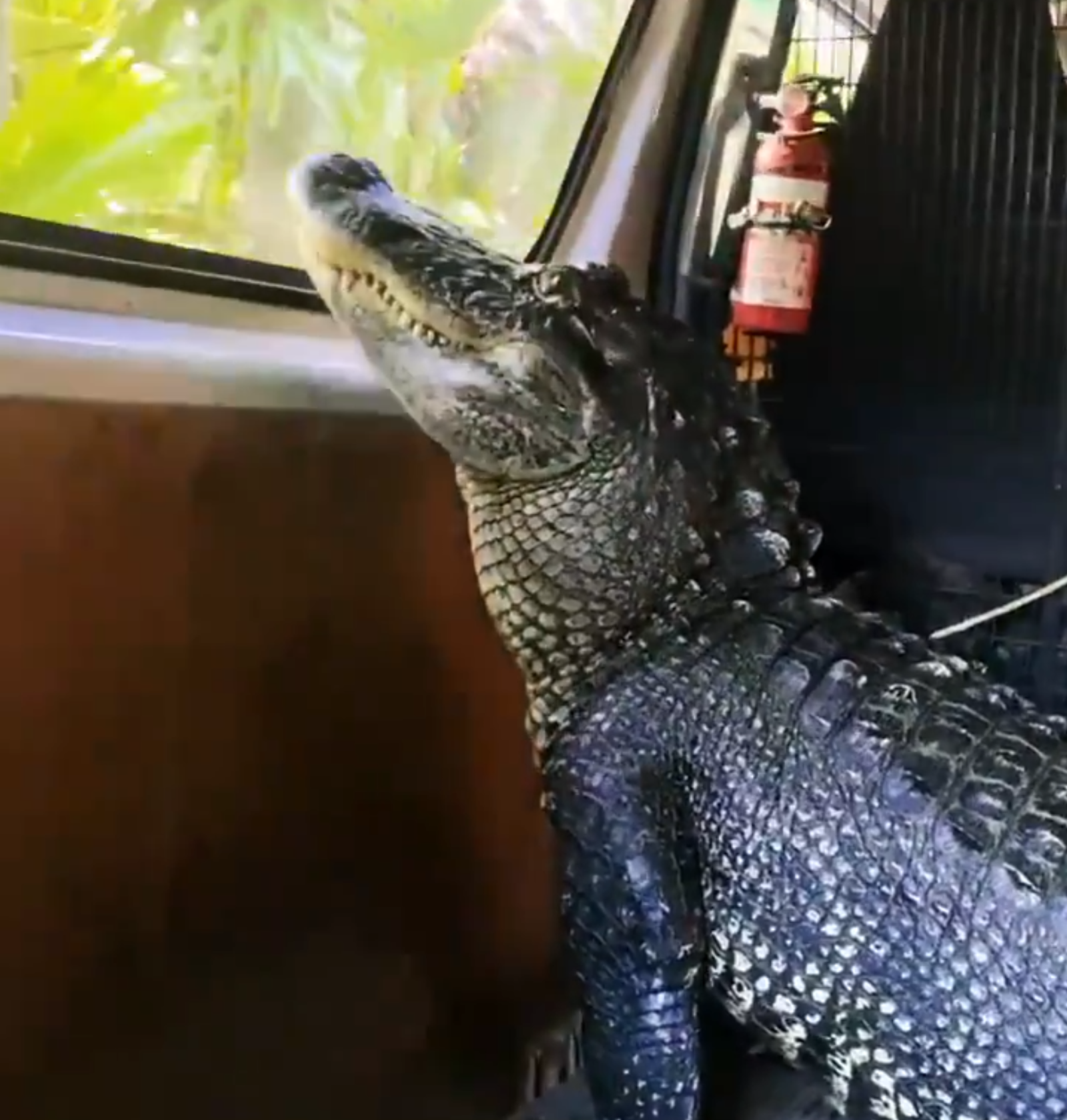 As Irwin's mother Terri put it in her own tweet, "I love him watching out the window like a cute puppy dog!"

As you can see in the video here, there's something oddly serene and wholesome about the way this alligator watches the scenery go by with rapt fascination.

And as we look at Sanchez vibing, it's pretty hard not to agree with Irwin when he said "I think he enjoyed the ride!"

I suppose it's a lot easier to appreciate how cute Sanchez looks here when we're enjoying his ride from afar, though.