Although each town and city in the world has its own landmarks that make it stand out from others around them, we can sometimes find that the town itself is the landmark if it sits under the right conditions.

Take for instance, the former Kowloon Walled city in Hong Kong, which was confined to a former fortress and managed to be one of the world's most densely populated cities at the time despite having no official leadership. Coober Pedy, Australia is also noteworthy for the fact that most of its inhabitants live underground.

However, it seems that there's a similarly unusual place to live right on U.S. soil and one woman on TikTok has recently given us some insight into what it's like there.

On April 28, a woman who goes by @messy.nessy on TikTok decided to speak about her life in Whittier, Alaska after another user brought attention to the place. 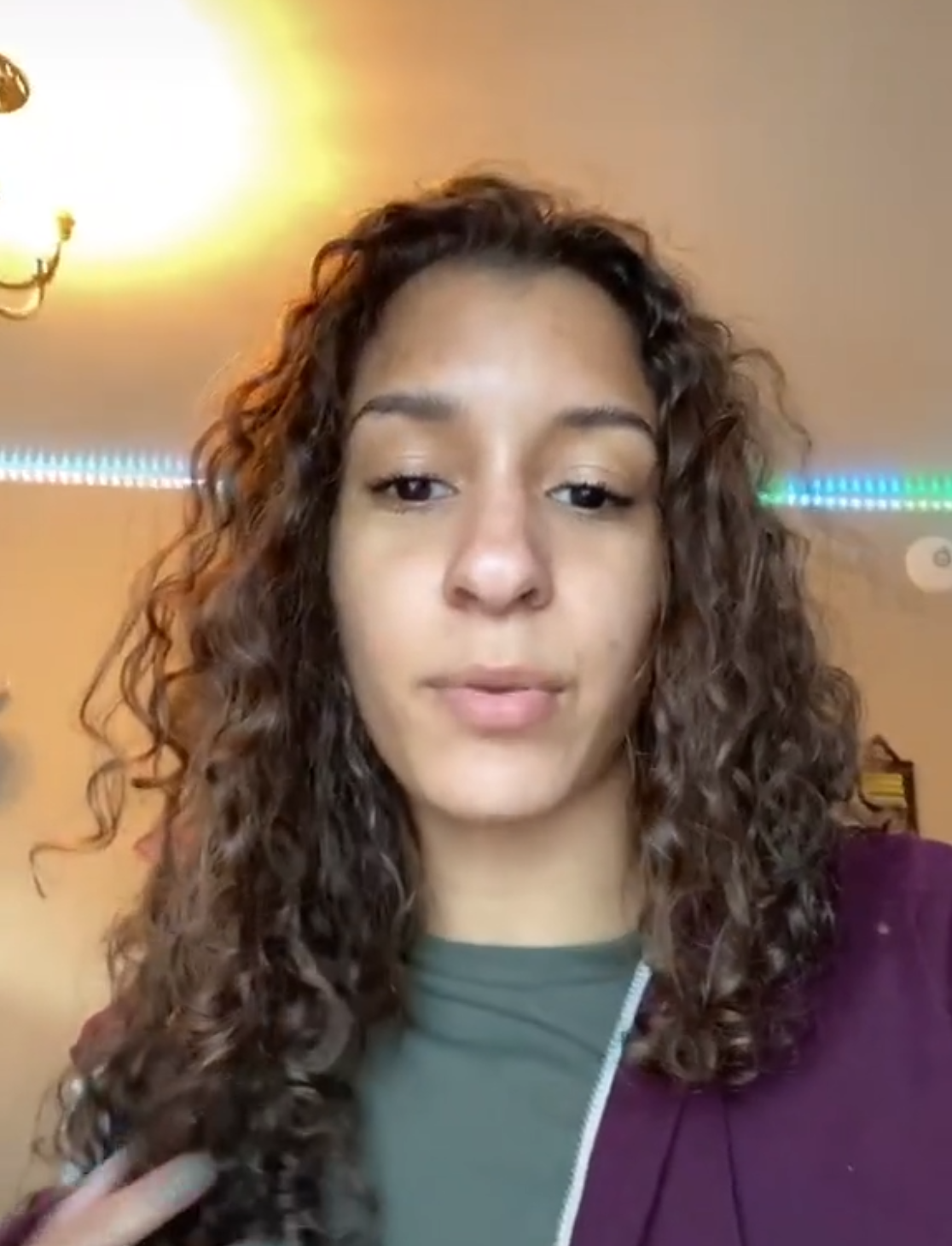 And she confirmed that most of the town's residents live in one large building. As NPR reported, this building is a 14-story former Army barracks called Begich Towers.

However, @messy.nessy's video shows how long it's been since NPR's report since Whittier now has 318 year-round residents, rather than the 200 cited there.

She also showed the view from outside her window, which overlooks a lot filled with boats and smaller structures. 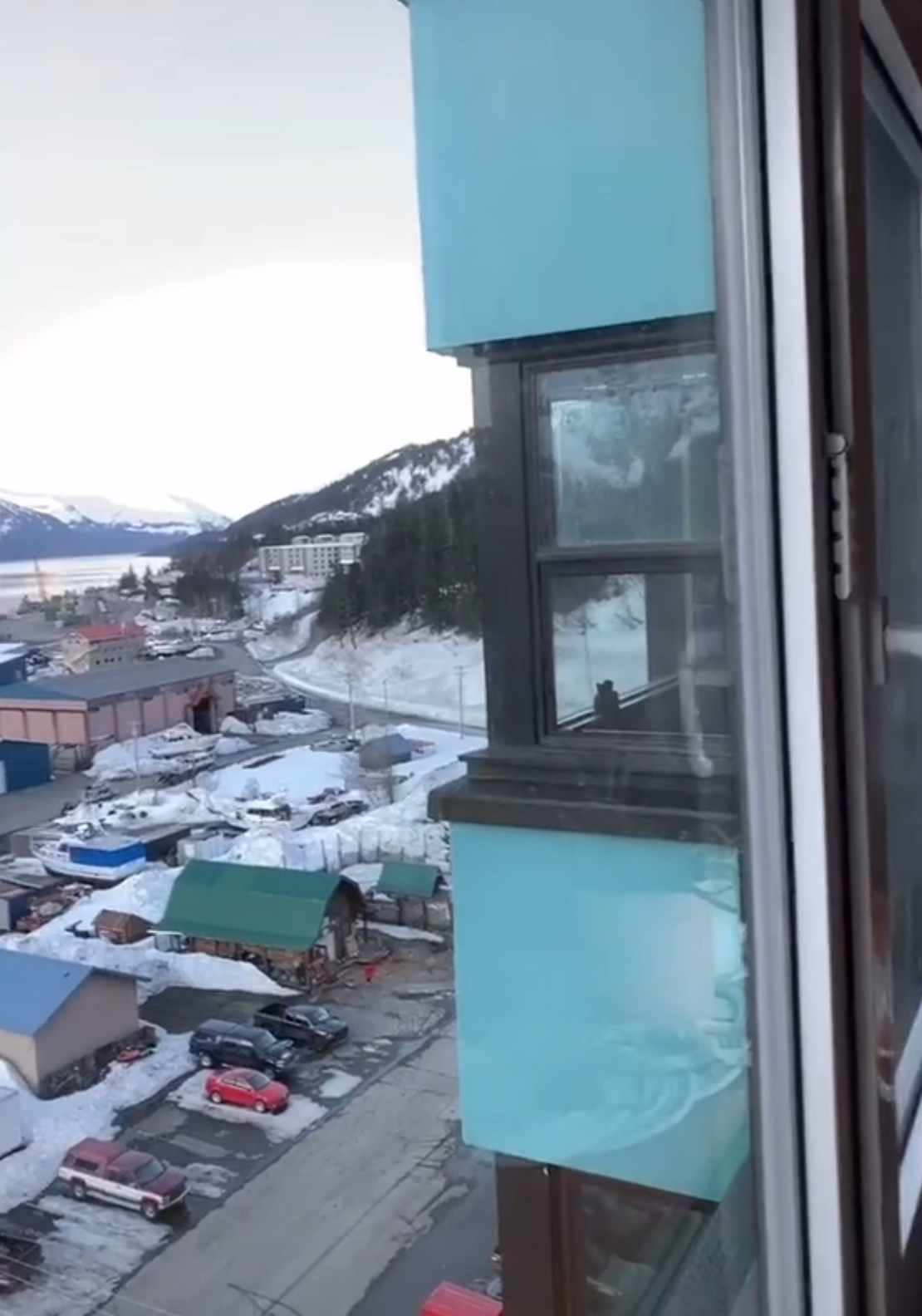 According to NPR, the only ways into Whittier are by sea or by a one-lane tunnel that only allows one-way trips between 5.30 am and 11:15 pm.

Since Whittier is so hard to access, its residents have most of what they need inside the main building. 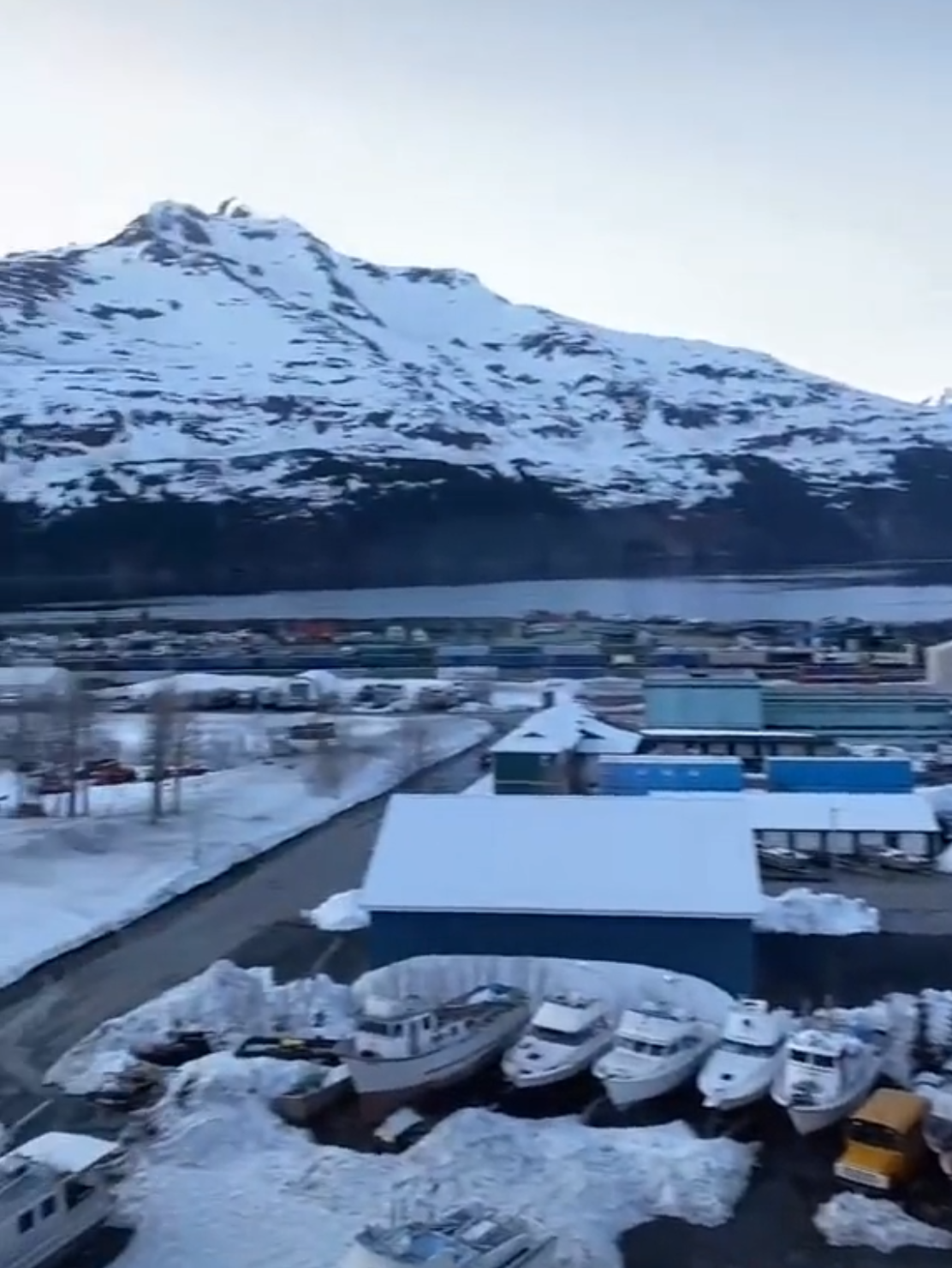 As @messy.nessy explained, it has a post office, a store, a building office, and a church. The basement also features a tunnel that leads to the school across the street.

In another clip, she also mentioned that Whittier used to have a clinic but now just has a doctor's office that's open from Monday to Friday.

She also said that some of the medical gaps are filled with EMS volunteers like herself, but that any big emergency will see residents transported to Anchorage.

Her entire video and part of the TikTok that prompted it can be seen here.

As for why all but 5% of Whittier's population live in the same building, @messy.nessy explained in yet another TikTok that all of the property in the area is owned by a railroad, which precludes any residents from building houses on it or otherwise using it.

So as a result, everyone either lives in Begich Towers or a two-storey complex known as the Manor.