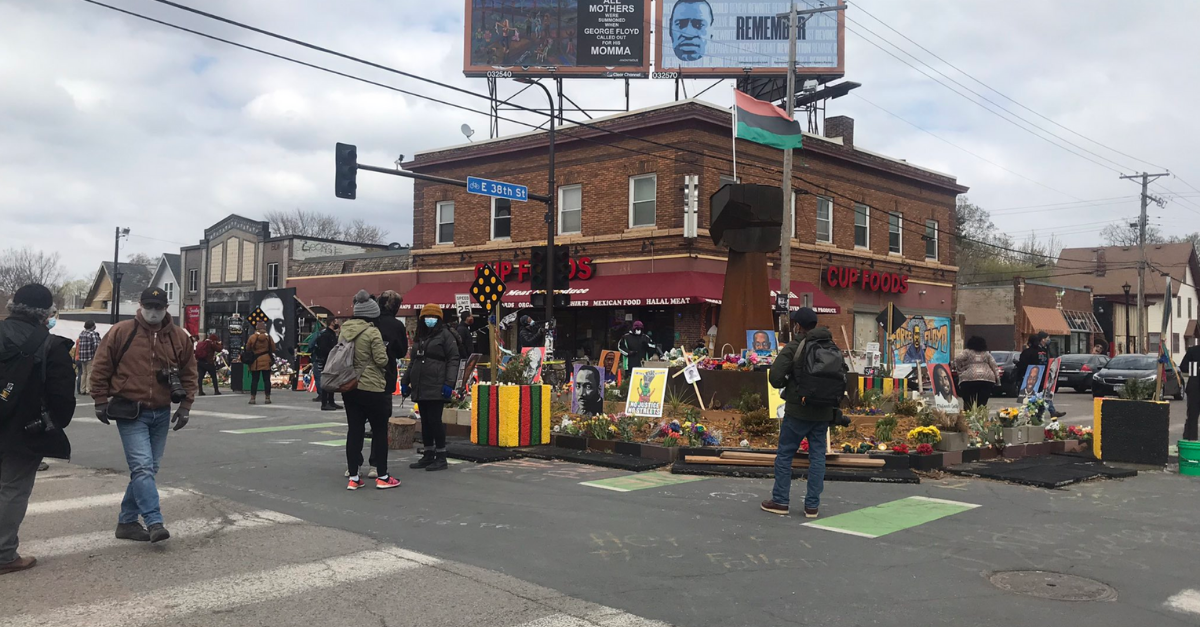 On the afternoon of April 20, 2021, viewers from across the world watched and waited after receiving news that the jury in former Minneapolis police officer Derek Chauvin's trial concerning the death of 46-year-old George Floyd had reached a verdict.

After 10 hours of deliberation over the course of two days, CBS News reported the jury consisting of five men and seven women announced their decision regarding charges of second-degree unintentional murder, third-degree murder, and second degree manslaughter at the Hennepin County Courthouse in Minneapolis, Minnesota.

Shortly after 5 pm, the jury found Chauvin guilty on all charges. 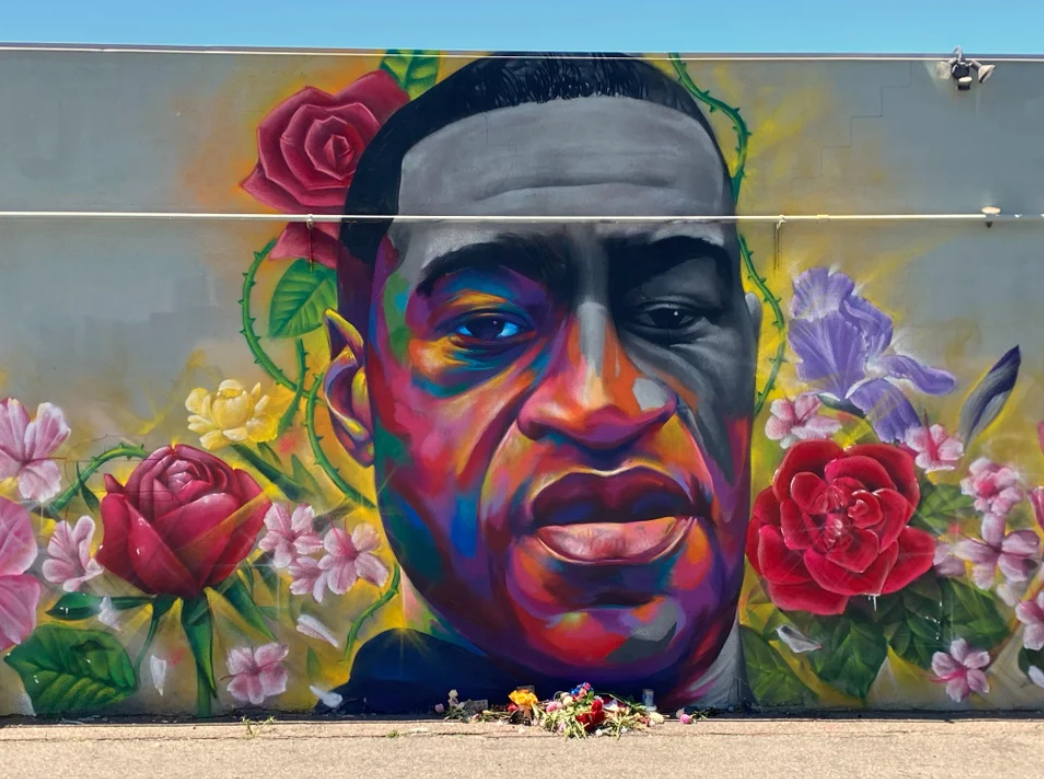 According to CNN, the prosecution had argued that Chauvin's decision to kneel on Floyd's neck and back for nine minutes and 29 seconds was the defining factor in Floyd's death.

Although Chauvin's defense had attempted to frame the situation as a result of drugs and bystanders distracting Chauvin, it is now clear that this argument failed to convince the jury.

At this time, it is unclear what kind of sentence Chauvin will be expected to serve as a result of this verdict. 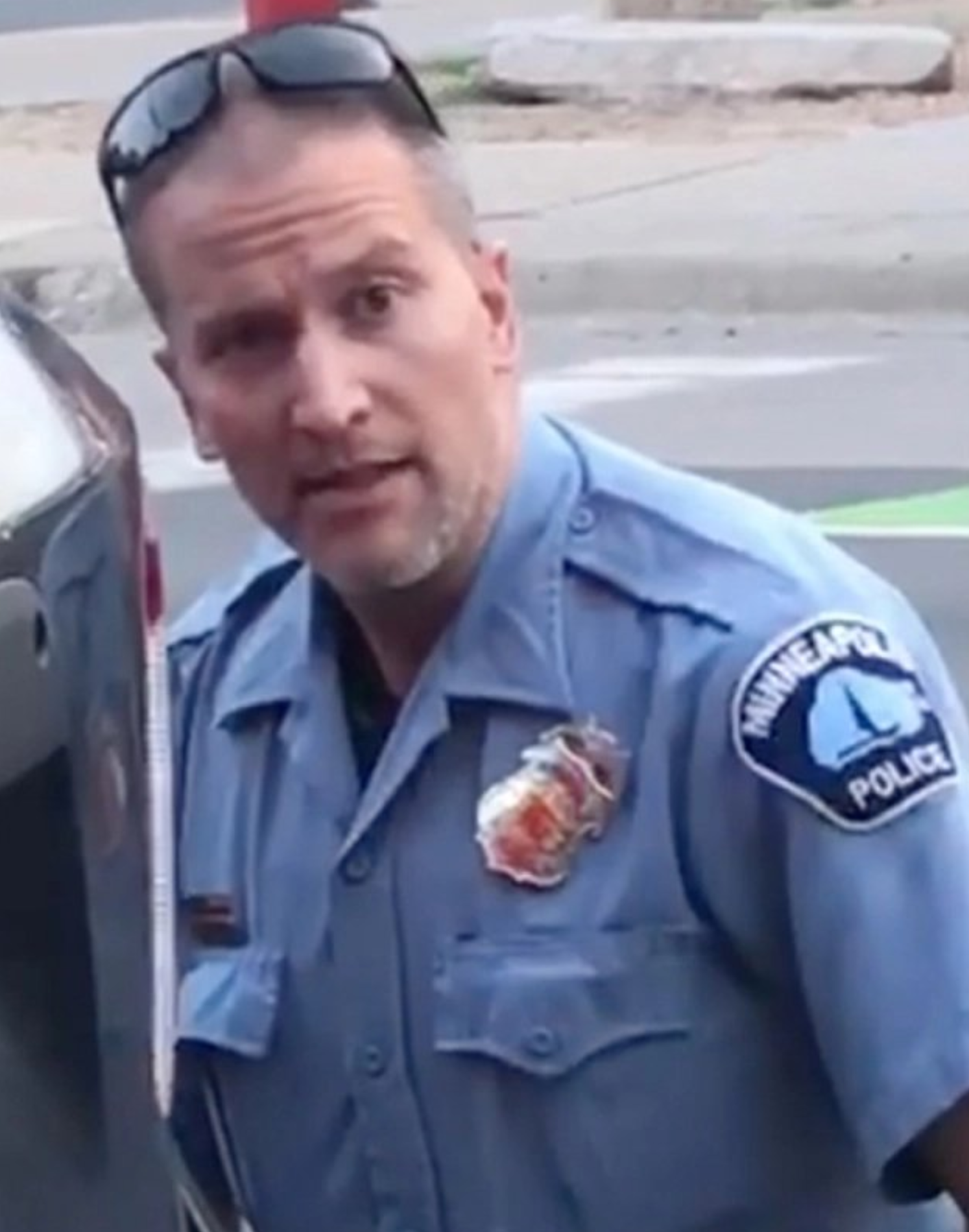 However, there are some sentencing guidelines in Minnesota that make these maximum sentences unlikely. 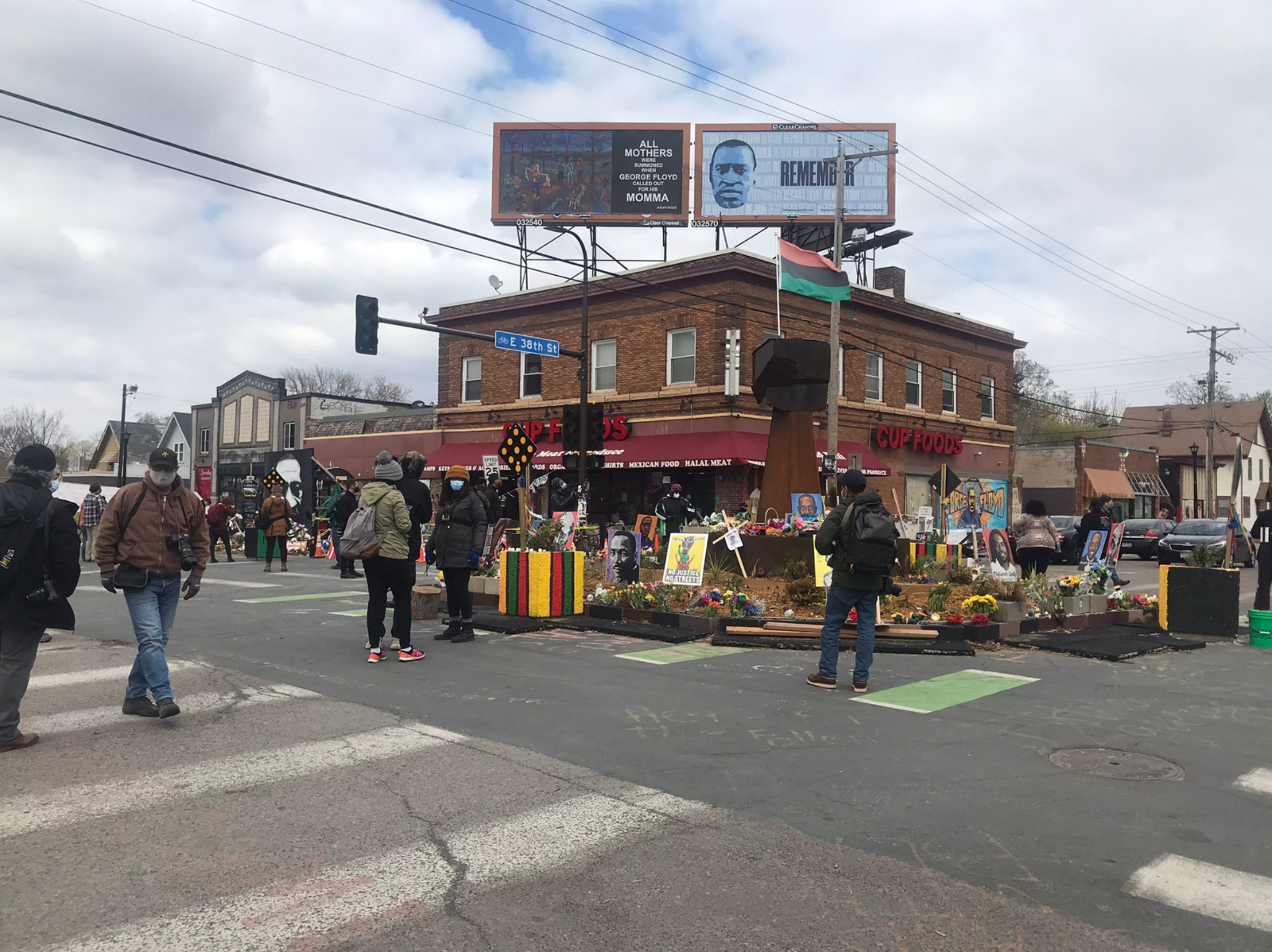 As CBS News reported, these guidelines generally recommend less time for convictions where an offender had no prior criminal history.

With this in mind, the median sentences of 12 and a half years in prison for each count of second-degree unintentional murder and third-degree murder appear somewhat likely outcomes, as does a sentence of four years for second-degree manslaughter.

Of course, since Chauvin was convicted on all three charges, it remains to be seen whether these sentences will be served consecutively or concurrently.