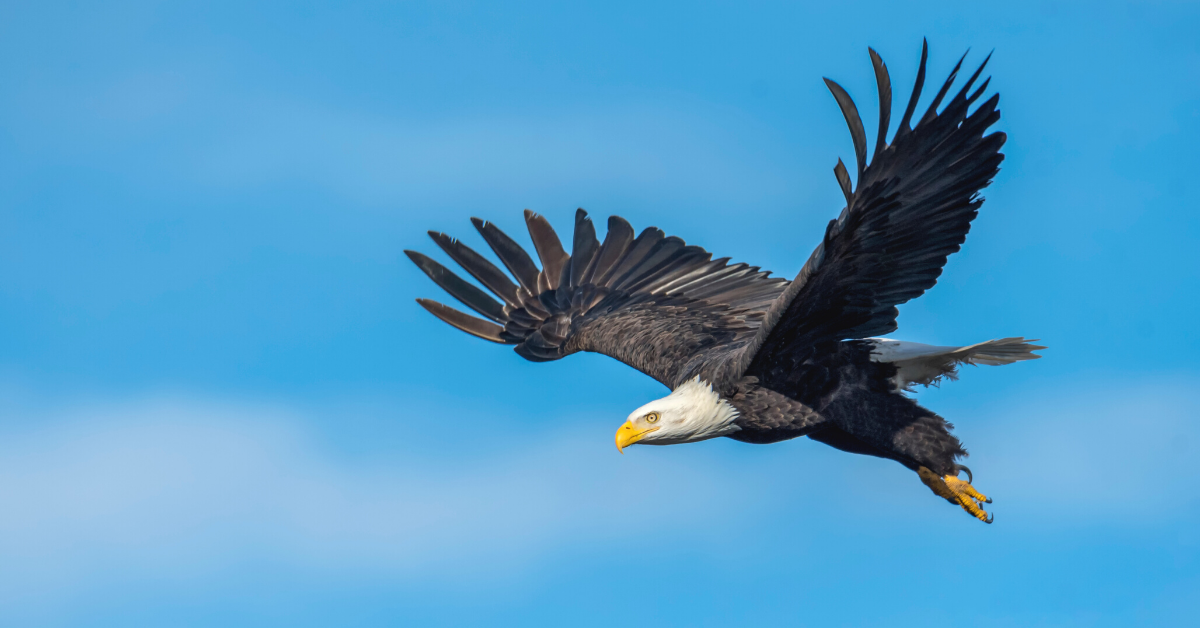 With all the news about climate change, it can sometimes feel hopeless. But the actions we take do make a difference and can save a species. A [great success story is the bald eagle. By 1963, the population was so devastated by human action that there were only 417 known breeding pairs in the U.S. Today, there are more than 71,400 nesting pairs, and 316,700 individual bald eagles in the lower 48 states — four times as many as there were just 12 years ago in 2009.

Conservation efforts were essential to save the eagle population.

DDT, a powerful insecticide, played a large role in the collapse of the U.S. eagle population. The pesticide made the shells of eagle eggs weak and eggs broke before chicks could hatch. This combined with habitat loss devastated the population.

Several steps were taken to protect the eagles.

In 1940, the Bald and Golden Eagle Protection Act was enacted. The act made it illegal for anyone to “take, possess, sell, purchase, barter, offer to sell, purchase or barter, transport, export or import, at any time or any manner, any bald eagle ... [or any golden eagle], alive or dead, or any part*, nest, or egg thereof.” Take was defined broadly and included shooting, poisoning, capturing, and even disturbing.

Another important step was the banning of DDT. It was banned in 1972. Since that time, many other bird populations have similarly increased. For example, in 1975 there were only 39 breeding pairs of peregrine falcons left in the US. After DDT was banned, that number rose. By 1996, 993 breeding pairs were found. 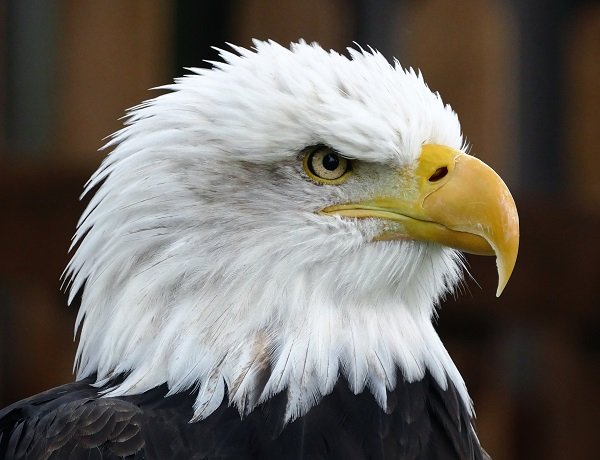 “The recovery of the bald eagle is one of the most well-known conservation success stories of all time,” explains Martha Williams, the Service Principal Deputy Director. “The Service continues to work with our partners in state and federal agencies, tribes, non-government organizations and with private landowners to ensure that our nation’s symbol continues to flourish.”

A combination of approaches was used to count the bald eagle population.

To count the birds, biologists flew over areas that have a high density of nests. They then used survey methods to make an accurate estimate of the number of nests and occupants.

To count the birds in low-density areas, the biologists used data from the Cornell Lab of Ornithology’s eBird. eBird is an online journal for birding enthusiasts. It allows people to report bird sightings and record the time and GPS location of a bird. Users even coordinate bird counts to collectively catalog all the birds in an area on a given day, the most well-known day being the Christmas Bird Count.

The success of eagle conservation should give us hope.

“Today’s announcement is truly a historic conservation success story. Announcements like ours today give me hope. I believe that we have the opportunity of a lifetime to protect our environment and our way of life for generations to come. But we will only accomplish great things if we work together,” Deb Haaland, who is the U.S. Secretary of the Interior, said in a statement.