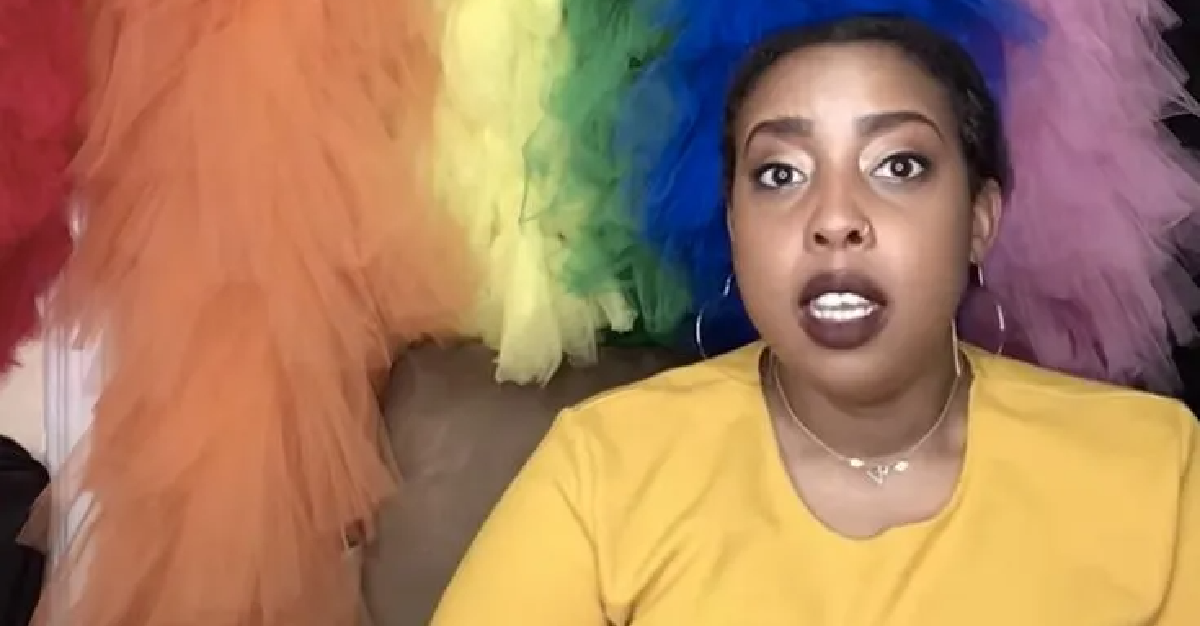 In today's society, racism is something that we see in everyday life and conversations. Due to many current events across the country, individuals have been speaking out more on the topics of race and systemic oppression.

Many of these conversations are highly sensitive. Children begin to understand race earlier than many realize. 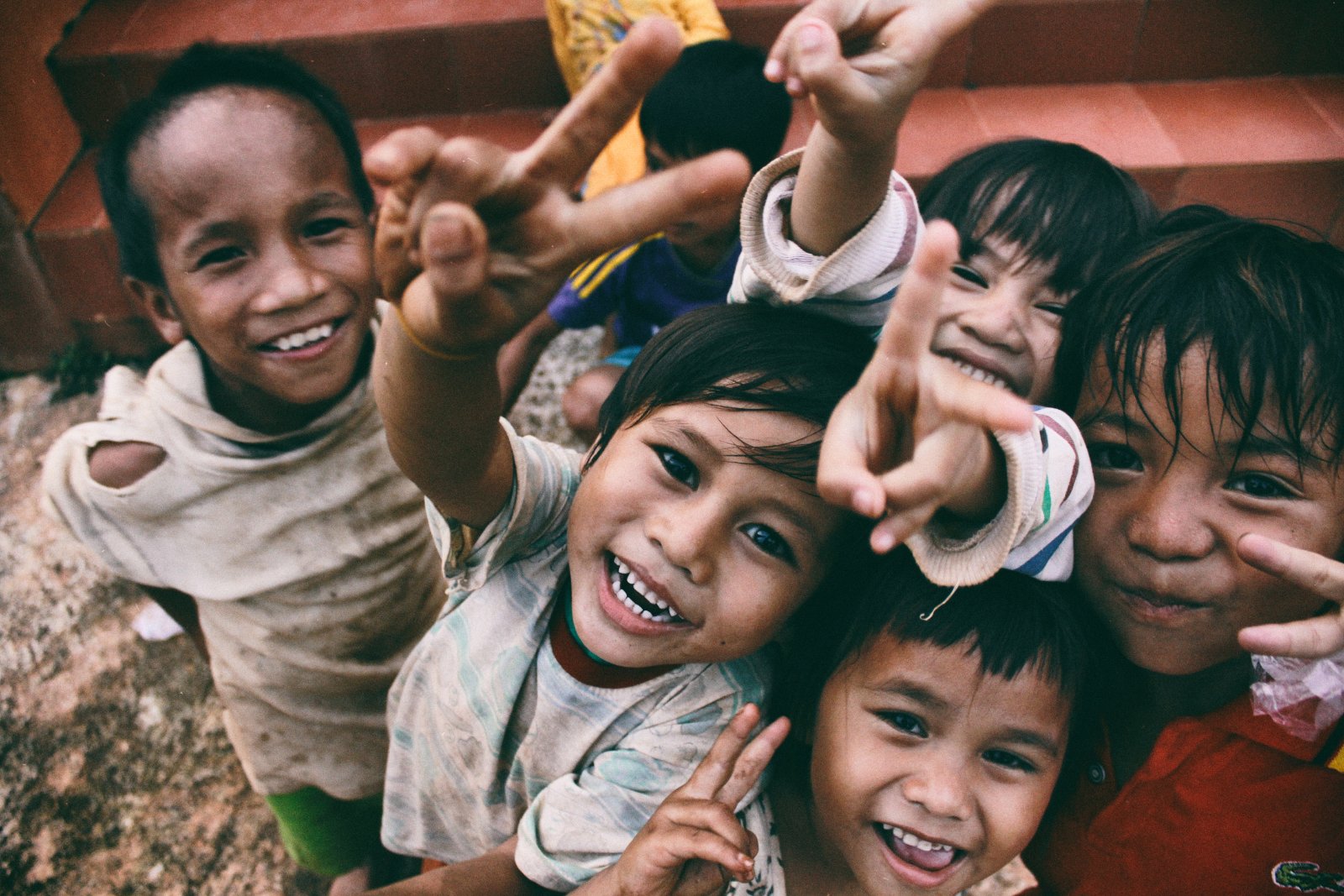 According to research, children begin seeing racial differences at the age of six.

Having conversations about racism with children is better earlier rather than later. 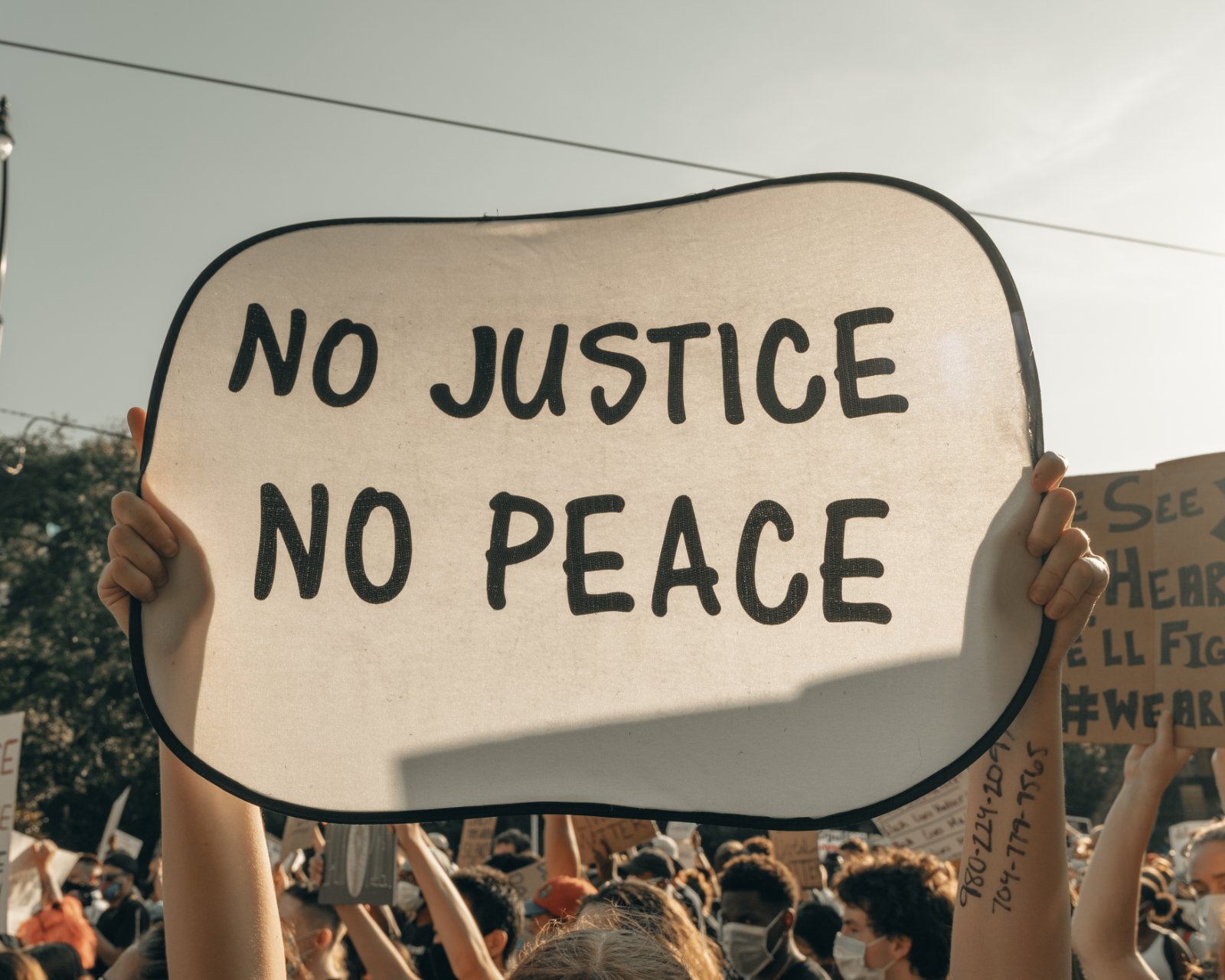 While many parents avoid talking about race and racism, experts say talking about it sooner than later is imperative in preventing racial bias.

Recently, one popular Kindergarten teacher figured out the perfect way to do so.

Vera Ahiyya, also known as the "TuTu Teacher" on social media created a video showcasing the best way to talk about racism with youngsters.

Ahiyya is constantly sharing positive resources on her social media.

From books about inclusion to tips and tricks for teachers, Ahiyya's social media is stocked with positivity and helpful hints.

In her video, Ahiyya shares positive messages and lessons about racism and injustice.

Ahiyya has a ton of ways to talk to her young pupils about the issues that involve race and racism.

Ahiyya makes really good points in her video aimed at talking about racism with children.

"Beyond just the COVID virus, which is spreading, we also are combating a different kind of disease," she says in the video.

She explains how racism operates. 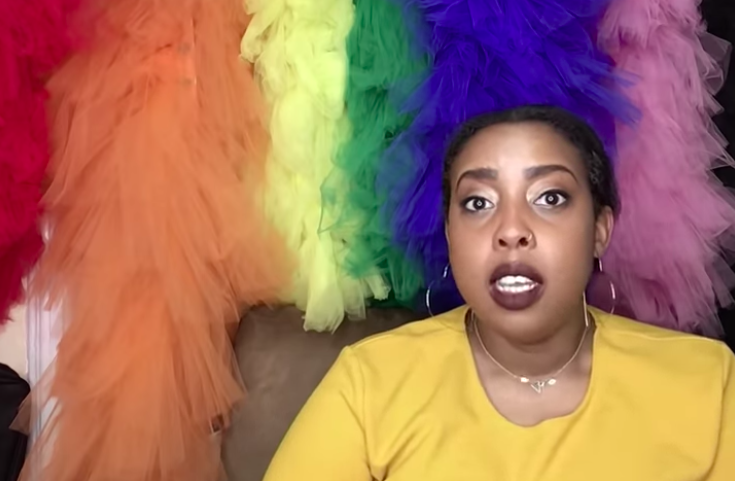 "It's something that happens with the way that people think. Some people have the belief that people with black or brown skin should not have the same rights or privileges as people with white skin. This is called racism, and racism has happened in the United States for over 400 years.

"That's a very long time, and by now, you would think that something so terrible would be gone. But it's not that easy. Racism is everywhere and it is our job to stop it," she says in the video.

Ahiyya also read a popular children's book in the video, too. 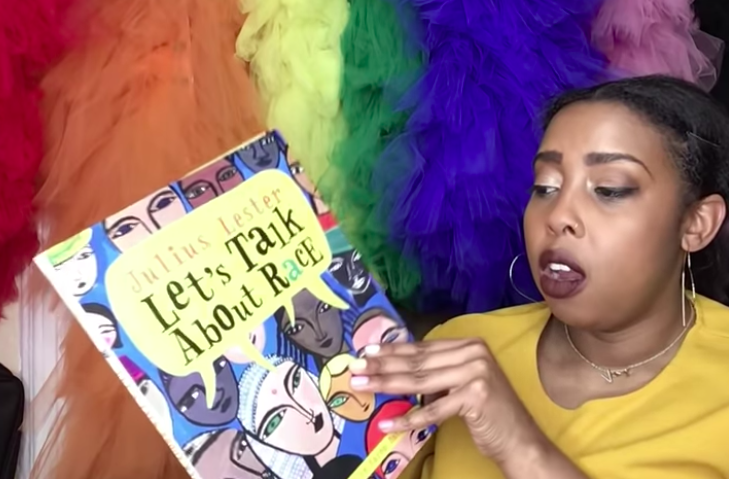 She also reads the children's book Let's Talk About Race written by Julius Lester, which talks about several different types of oppression and racism.

Many parents absolutely loved the video, which is now going viral. 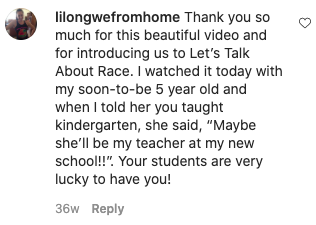 Many said that the video helped start a very hard conversation with kids, even thanking the teacher for introducing them to the book.

Others said it helped start a good conversation.

One mom said that it helped start the conversation with her five-year-old about, "using your voice" when needed to end racism.

One said that they sent the link to parents of their student's. 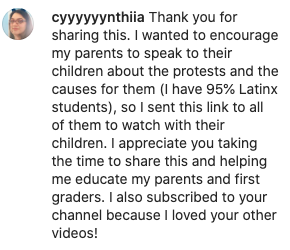 One teacher said that she sent the link to the video to her student's parents so they can have a resource to use during these conversations.

Teachers also said they would use this resource.

Some teachers commented on the video saying they would be showing their own students.

Ahiyya's Instagram is filled with positive resources for parents and teachers, too.

While Ahiyya showcases a great resource for parents to use when discussing racism with young children, her Instagram is full of other helpful and informative resources. You can check it out here.