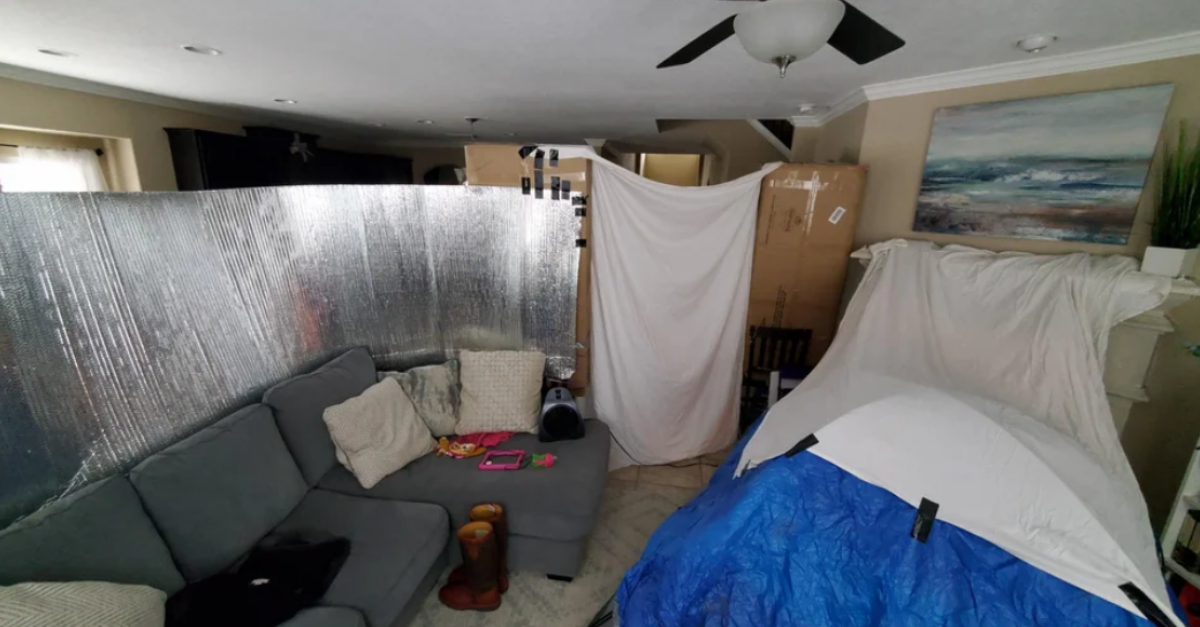 Texas Man Charged Over $16,000 By Energy Company After Winter Storm

Over the past two weeks, Texas has seen a nightmarish crisis unfold as a polar vortex-induced cold snap exposed the weaknesses in the state's independent power grid.

In addition to leaving millions without power and what The New York Times described as millions without safe water due to burst pipes and disabled water treatment plants, USA today reported, that the frigid temperatures have resulted in 70 deaths nationwide, with most of them being in the Lone Star State.

But while it may appear that Texas is due for a thaw as the week progresses, stunned energy company customers are now realizing that this doesn't mean their nightmare is over.

Before the storm hit, the Electric Reliability Council of Texas — who manage 90% of the state's electricity infrastructure — underestimated how much power they would need to weather the storm. And as The Washington Post reported, since Texas is the only state in America's lower 48 to have an independent electric grid, the state had to face its electricity shortages alone.

This led the Public Utility Commission of Texas to raise energy prices last week. On the day they did so, the wholesale price of electricity ballooned by over 10,000%. 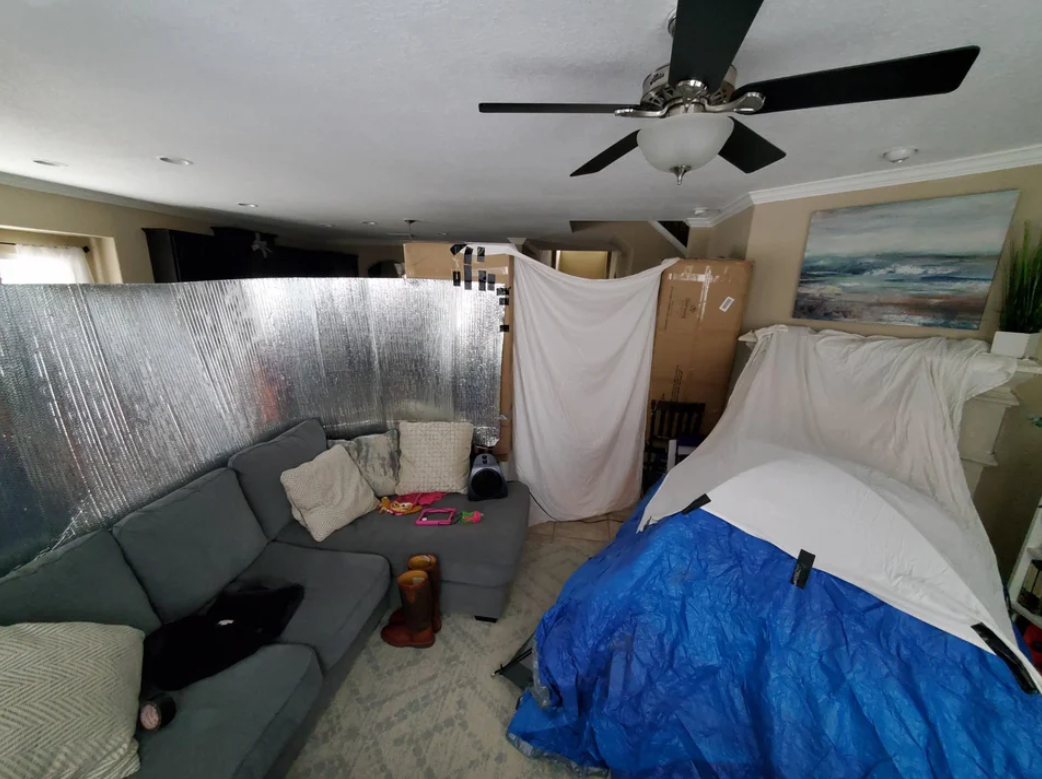 Because while so many of the state's residents were left without electricity and risked freezing to death in their own homes, many of those who did get electricity saw this month's bill climb into the thousands.

According to The Washington Post, some bills that would normally stand at $100 for the month during this time of year spiked to $6,500 for just the last 17 days.

It turns out that customers with these exorbitant bills are now learning about an aspect of their state's energy deregulation program the hard way. 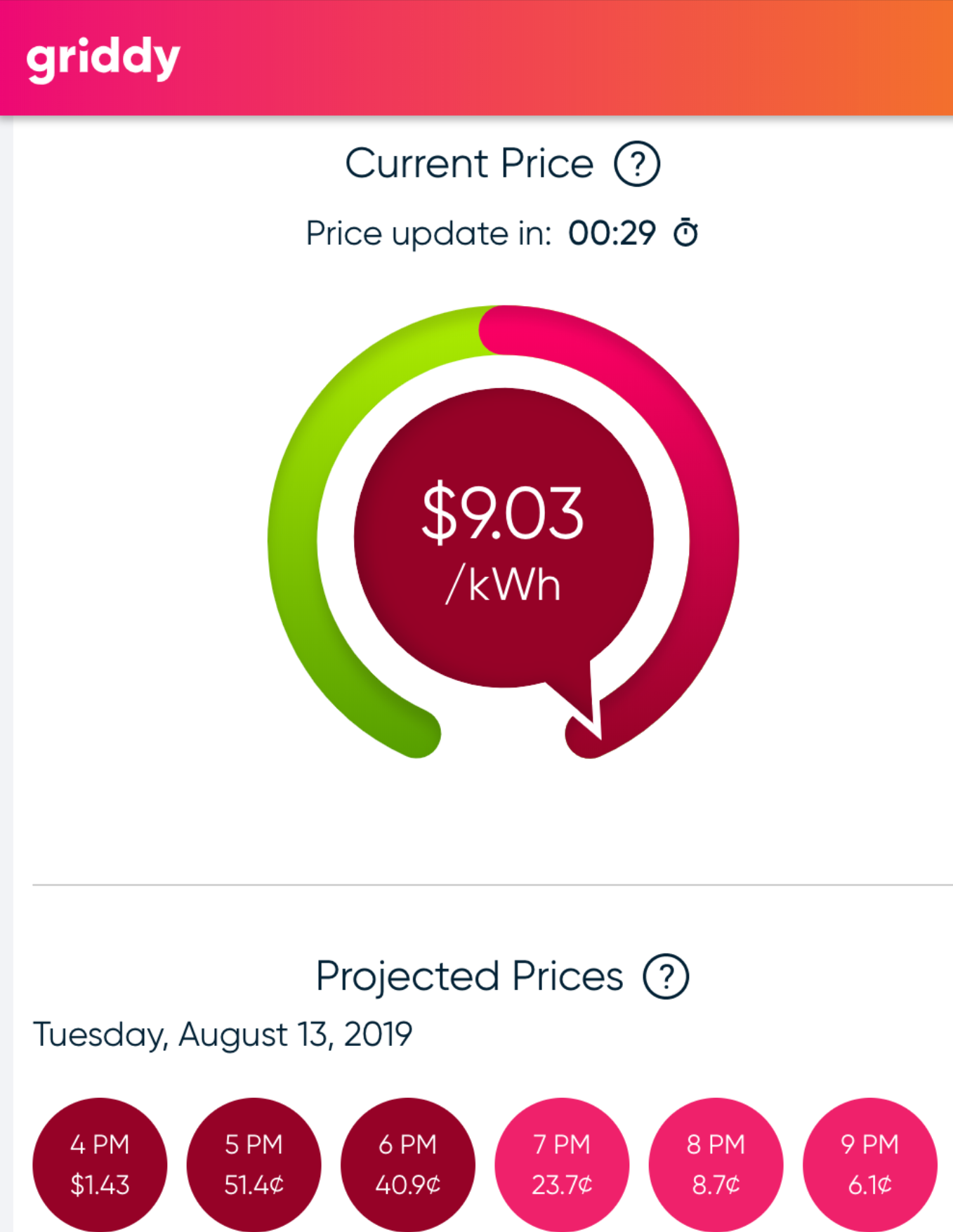 As CNN reported, some of the state's energy companies like Griddy employ a variable rate system that sees customers pay rates based on the market price of electricity.

This can lead to lower bills in times of nicer weather, but it also means that if prices suddenly skyrocket as they did in the wake of the winter storm, customers can end up with bills that financially ruin them.

And since these bills can be deducted directly from a bank account or attached to a credit card, customers saddled with these bills can see their savings disappear overnight. 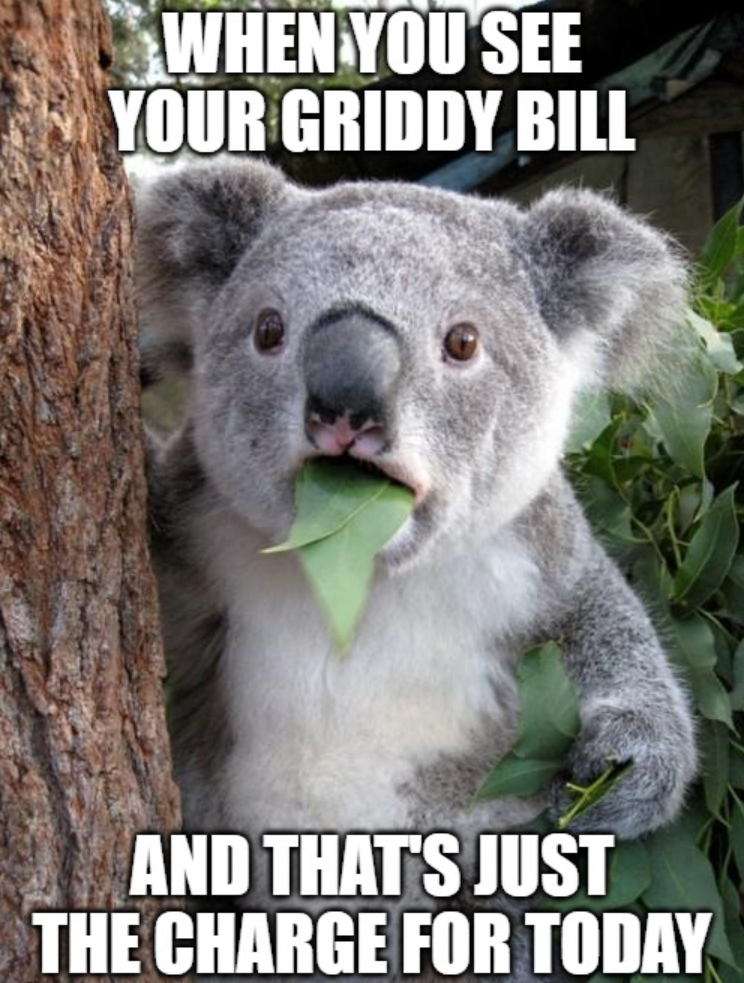 As The New York Times reported, this was the case for Katrina Tanner of Nevada, Texas, who was left with $200 in her bank account after this month's bill ended up totalling to five times the amount she paid for all of last year.

As DeAndre Upshaw of Dallas told CNN, this was also the case for many of his neighbors, who now find themselves unable to pay rent for similar reasons. He now faces a $7,000 bill that appears to keep climbing no matter how much he tries to conserve power.

In his words, "While I'm trying to get gas and groceries and make sure that my pipes don't explode, the last thing I'm thinking about is a $7,000 bill from my utility company."

Although The Washington Post reported that Griddy warned its nearly 30,000 customers to switch to a power company that offers fixed rates in an email, finding such a company willing to take on new customers without delay isn't proving feasible for many of them.

The most shocking of these bills, however, seems to be the one that 63-year-old Scott Willoughby of Dallas was hit with on Sunday. 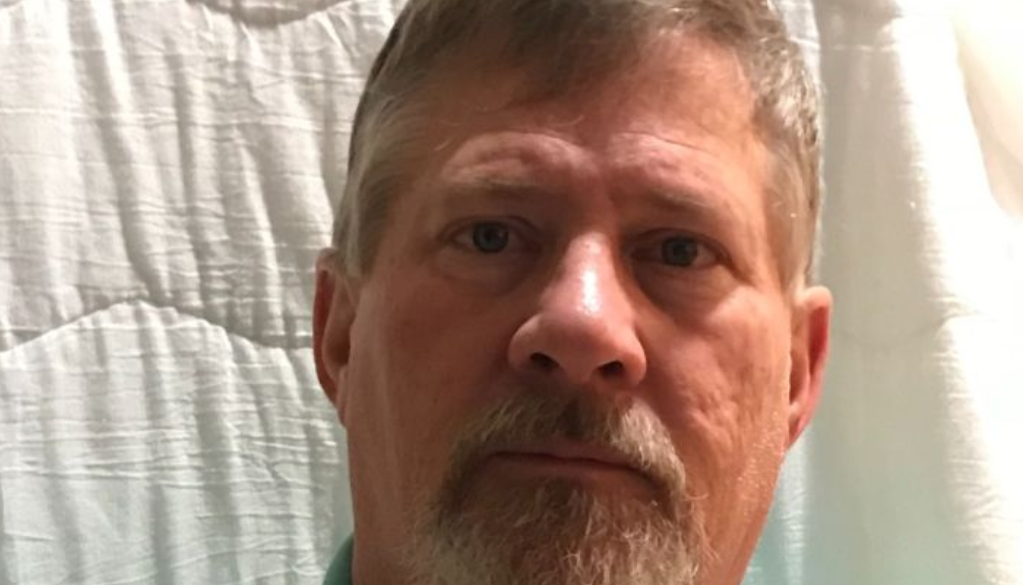 As the Army veteran told the New York Times, he has nearly drained his savings account paying the $16,752 bill that was added to his credit card. This amounted to 70 times what he normally pays for all of his utilities combined.

As he put it, "My savings is gone. There’s nothing I can do about it, but it’s broken me."

In response to this aspect of the crisis, Texas Governor Greg Abbott convened an emergency meeting on Saturday. 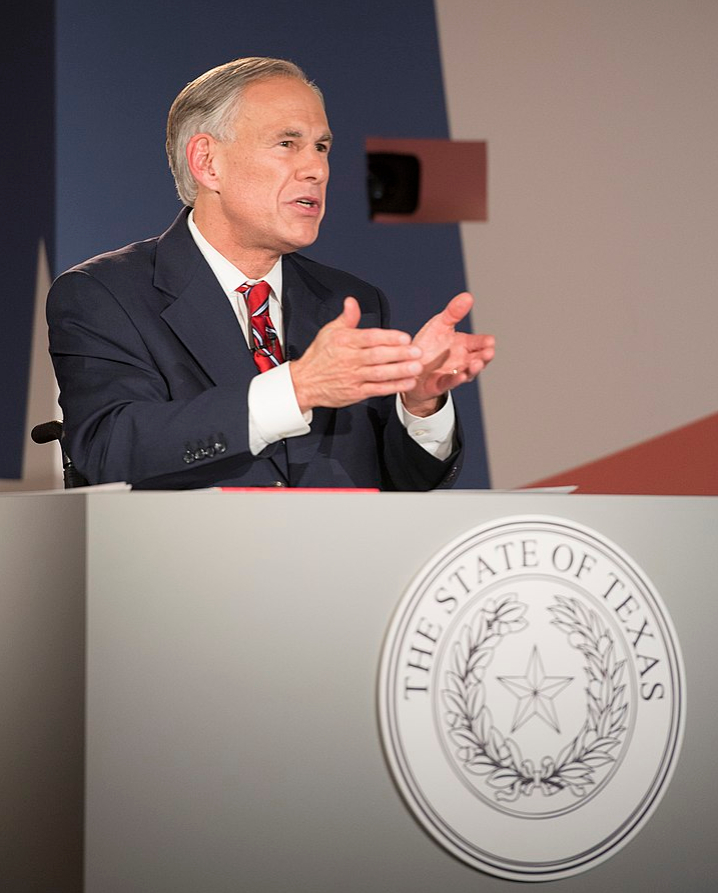 According to The Washington Post, it remains unclear how the state government will address the issue, especially since it's not known at this time exactly how many residents have received these overwhelming bills.

Based on statements by Representative Michael McCaul, it's possible that Texas will secure federal assistance that would go both towards helping residents rebuild after experiencing burst pipes and towards addressing these electricity bills.

Houston Mayor Sylvester Turner also suggested that the state could use its emergency funds to address the pricing issues.

In Turner's words, "Those bills, those exorbitant costs should be borne by the state of Texas and not the individual consumers, who did not cause this catastrophe this week."

It also remains unclear what will happen to those who have already seen their savings deplete as a result of this crisis.