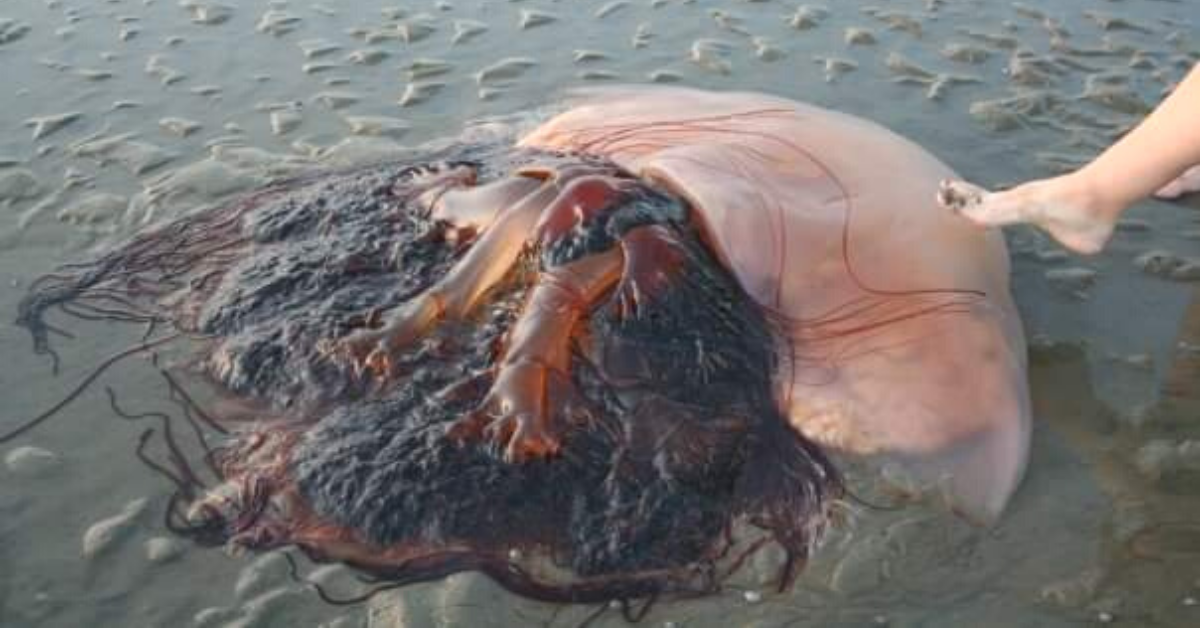 15+ Fascinating Pics That We Definitely Learned From

There was a brief period after college when I thought I might be okay with not soaking up much more knowledge. I was definitely done with textbooks, at least.

The problem, of course, is that there's just so, so much more to know! And maybe textbooks just aren't the best way to learn. So, check out the pics below and see if you don't learn a thing or two — I know I did! 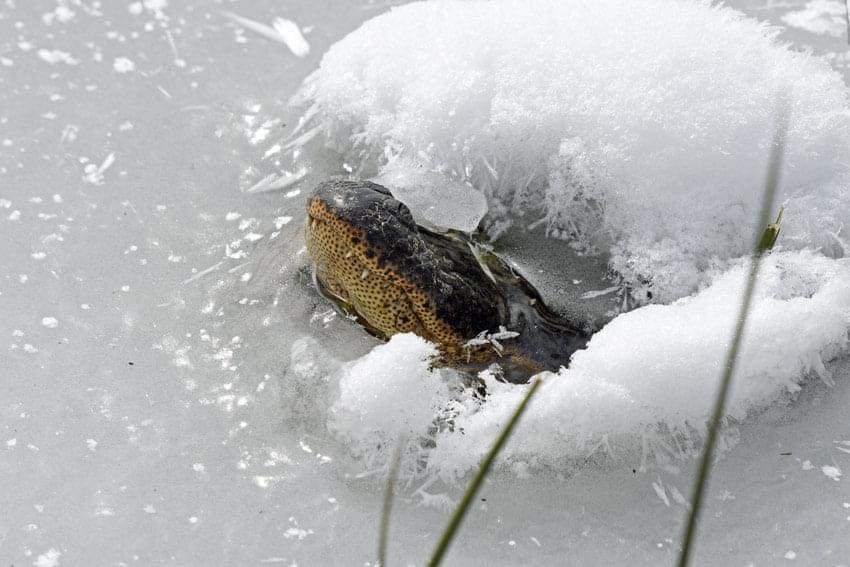 As cold-blooded animals, alligators aren't meant to live in frosty climates. But when a polar vortex swept south through middle America, it caught these gators in Oklahoma in its chilly grip.

They do have a survival mechanism, which involves pushing their snouts above the water line so they can at least keep breathing while frozen in place. 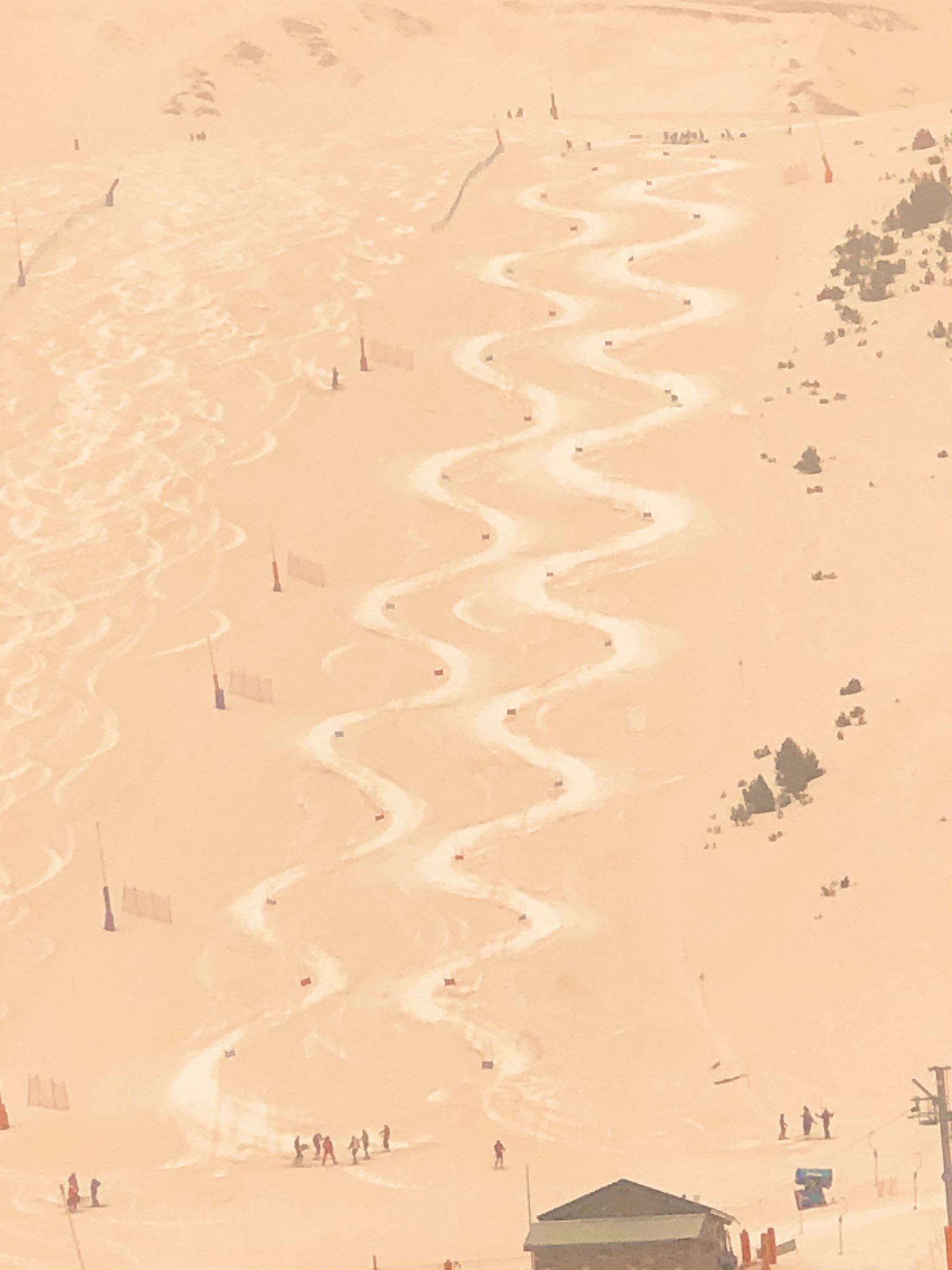 It takes a lot to keep dedicated skiers off the slopes — even a blanket of Saharan sand blown in from the dunes and deposited on the Alps won't do it.

Have to imagine it's not great for the skis, but it's easy to see where the skiers have continued to slalom their way down all the same. 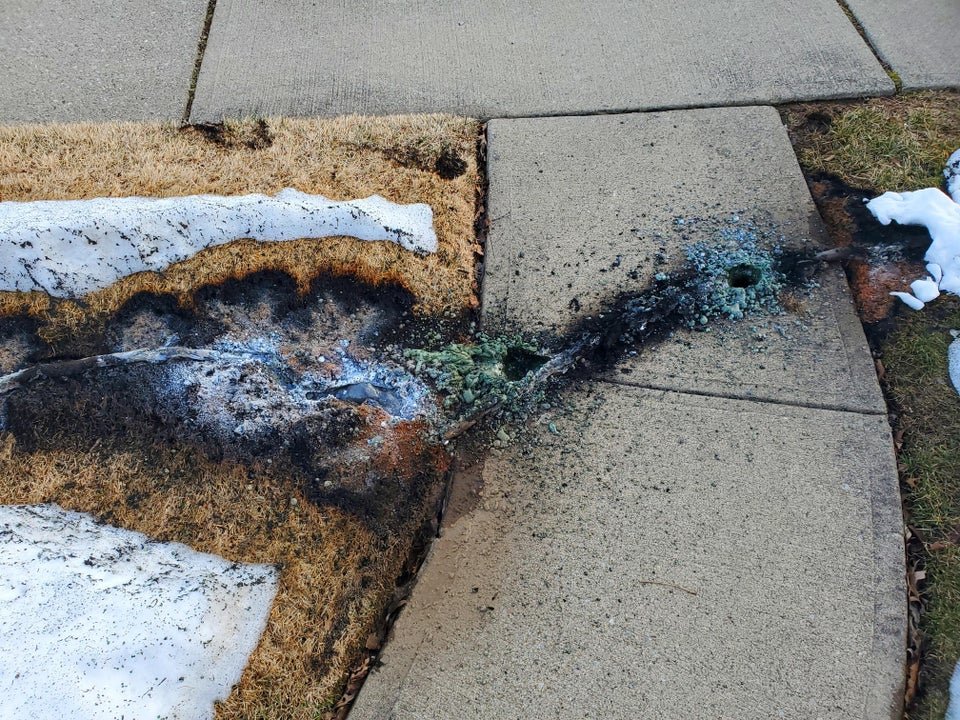 You know those "Danger: High Voltage, This Will Kill You And It Will Hurt The Whole Time" posters?

Yeah, after seeing what a live wire does to a sidewalk and lawn, I'm inclined to give those posters the benefit of the doubt. I mean, the thing melted holes in the sidewalk. 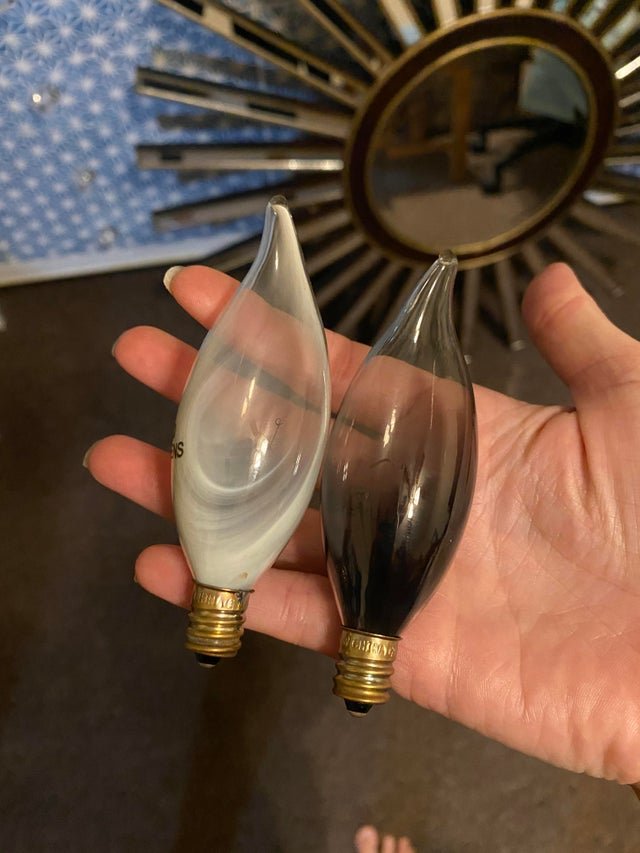 Both obviously blew out, but one went white when it did so, while the other went black. 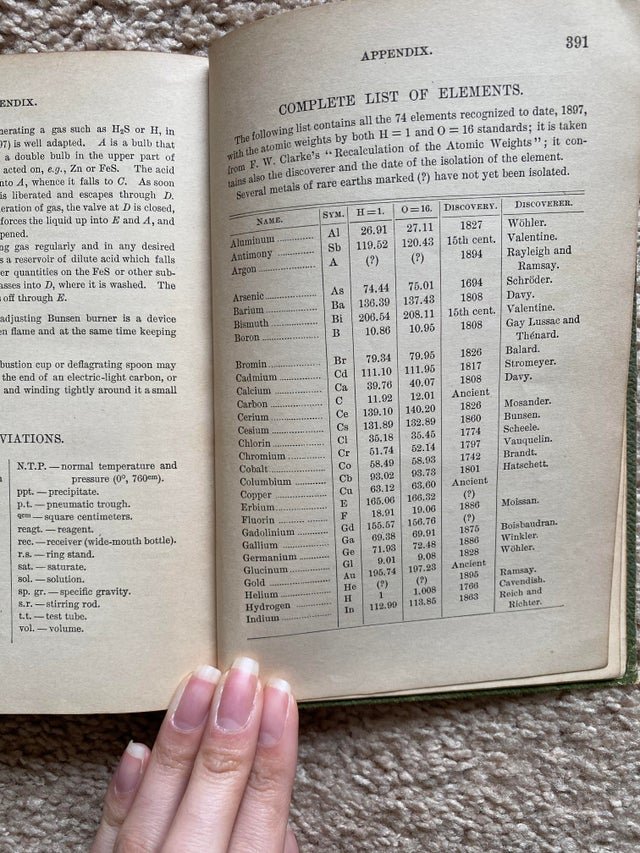 And so this textbook from 1897 just uses an alphabetical list of elements rather than the periodic table.

Too close for comfort.

Sure, it's fascinating to see a volcano erupt — through a screen. But these folks found themselves a bit closer than that when Italy's Stromboli volcano erupted in 2019. So much for a pleasant day out on the water! 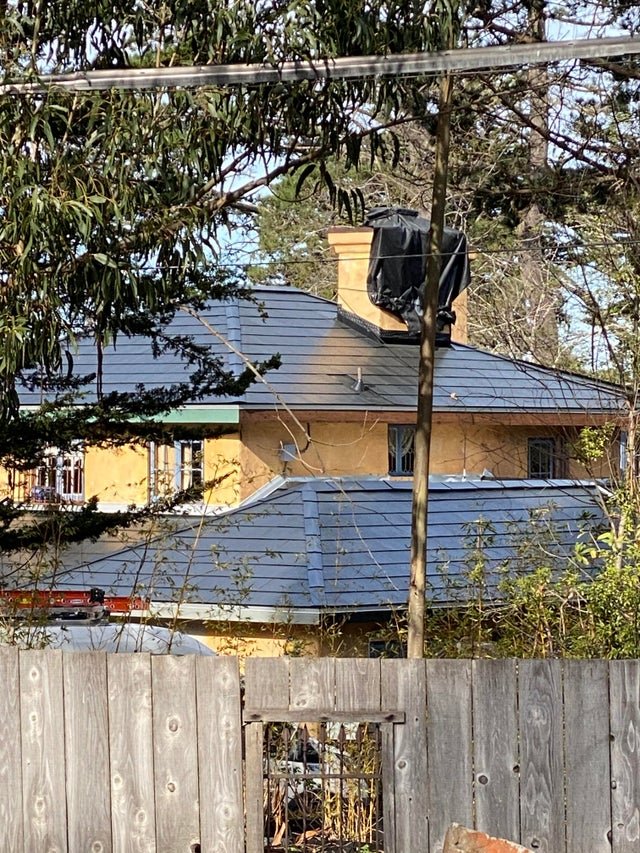 Solar panels have come a long, long way. If you were put off by the thought of those huge, shiny panels of the past, check out this house's roof. All of those shingles are solar panels.

They're pricey, to be sure, but they'll also power your house, and they don't look out of place. We could be looking at the future right there.

I think there's a message here. 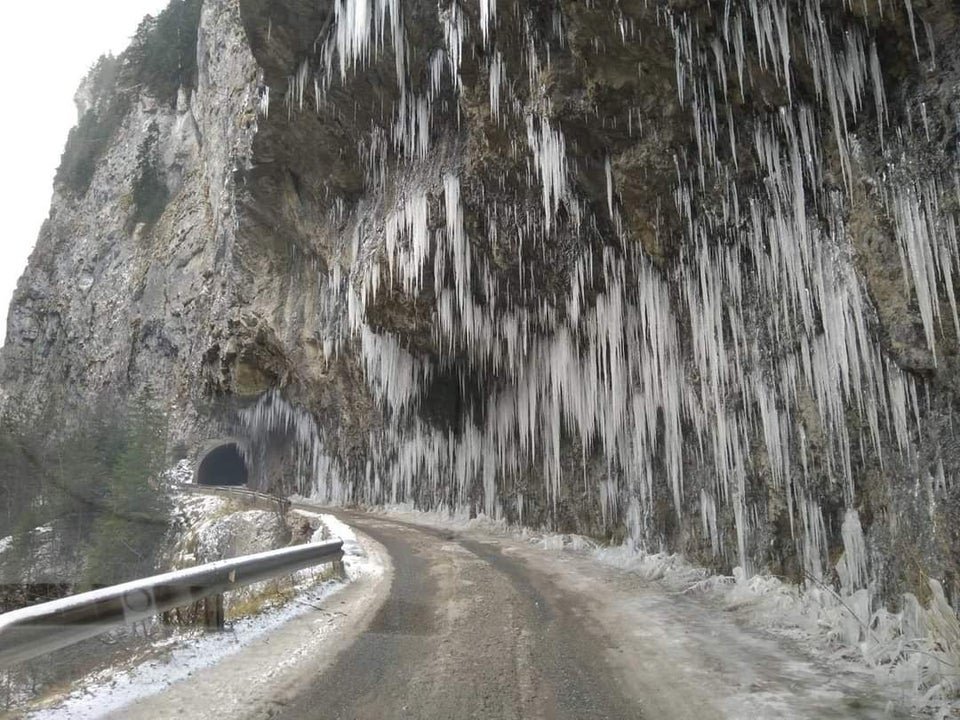 Something about turning around? I don't know. But for the record, the uploader of this pic said it was taken on a road between a couple of villages in Bulgaria, in the Rhodope Mountains.

The way water has clearly seeped through all that rock definitely makes me want to avoid that area. 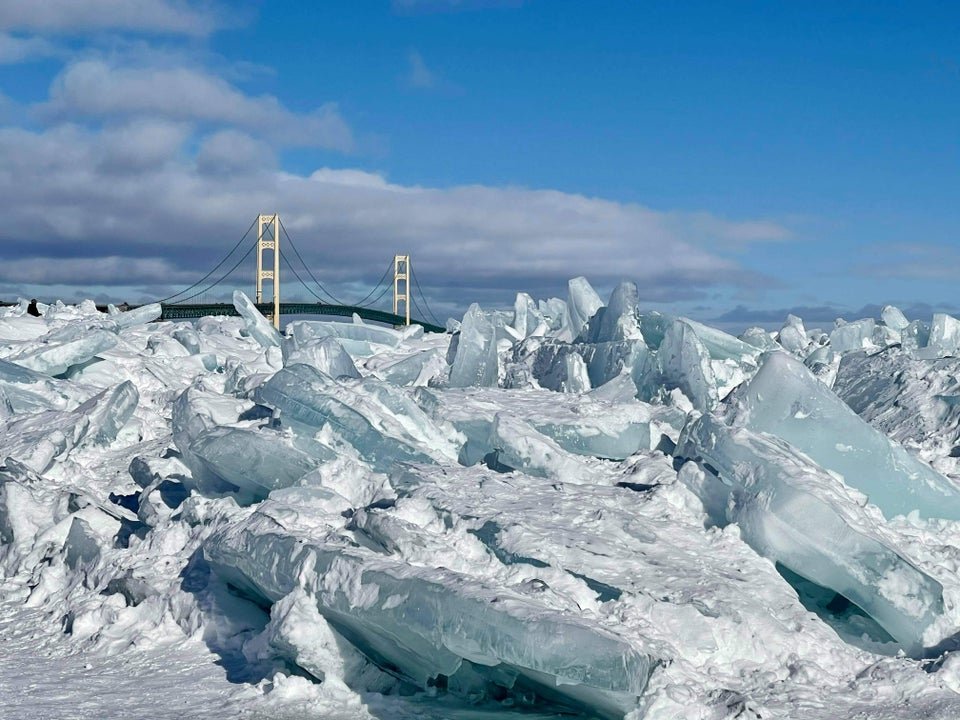 That's Mackinac Bridge in the background so we're at the point where Lake Michigan meets Lake Huron, and in that area, the lake ice can be uncommonly blue.

That's due to a lack of air bubbles if the ice freezes when the water is still and calm. With no air bubbles, red wavelengths of light scatter, while blue continue through the ice with ease.

Could have taught the Scouts a thing or two.

Yes, the Incans, as well as other South American cultures, used a system based on various knots, called quipu, to basically administrate their entire civilization.

They didn't have an alphabet, but the knots could convey information by the type of knot used, the spacing between them, and what color of string was being used. 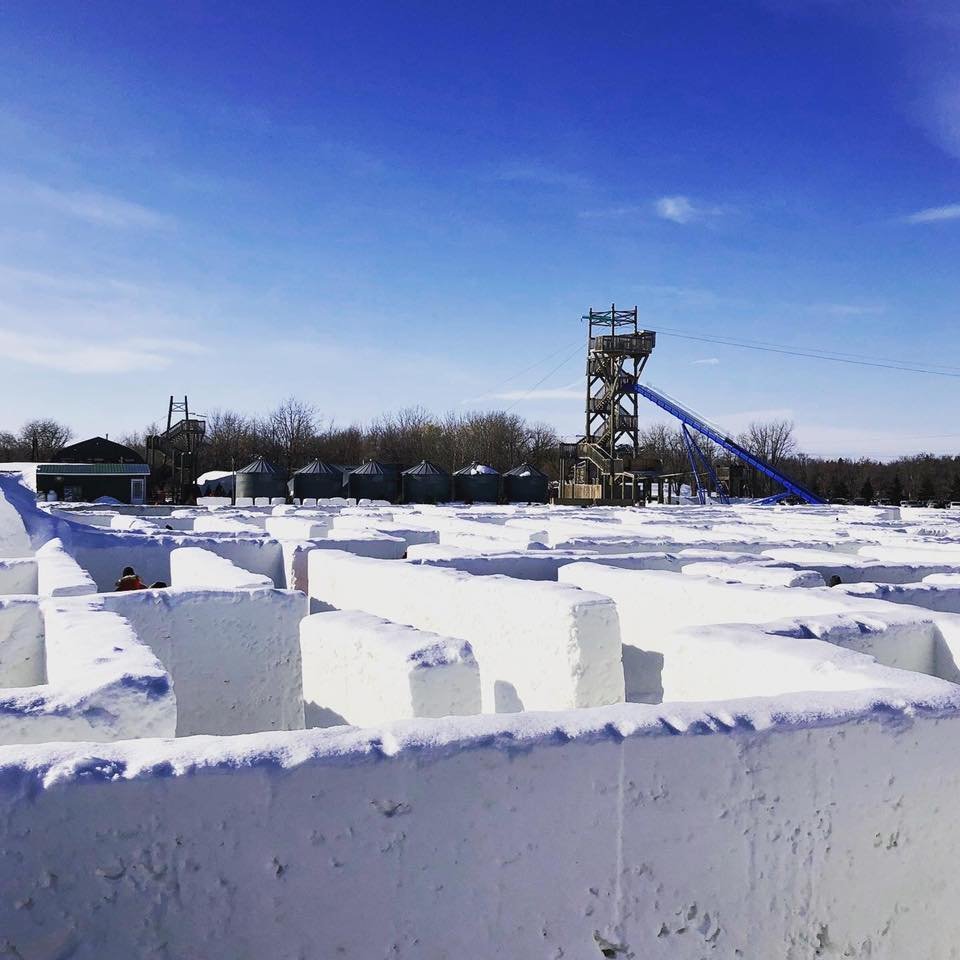 A site in St. Adolphe, Manitoba, operates the world's largest snow maze and for 2021, they had to build it bigger than ever — 240 feet by 240 feet, with eight-foot-wide pathways — to accommodate pandemic safety regulations.

They also built in "easy exits" in case anybody needs to escape, a nice touch given how frosty temperatures get in Canada's prairies.

At least it's light? 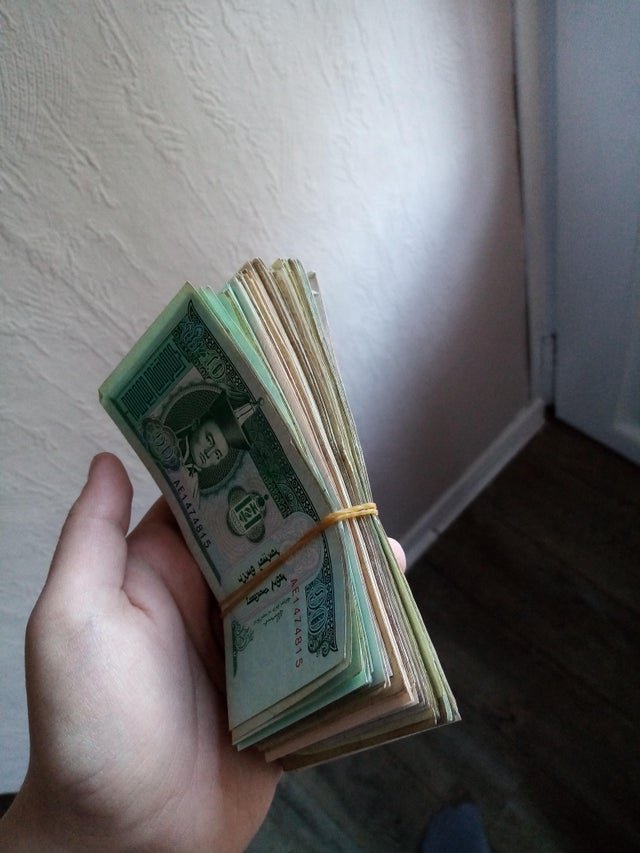 If you're super tired of change dragging down your pockets, just think of Mongolia, where they don't use coins. All currency is in paper.

So this impressive, wallet-defying wad of bills adds up to about $12 U.S. 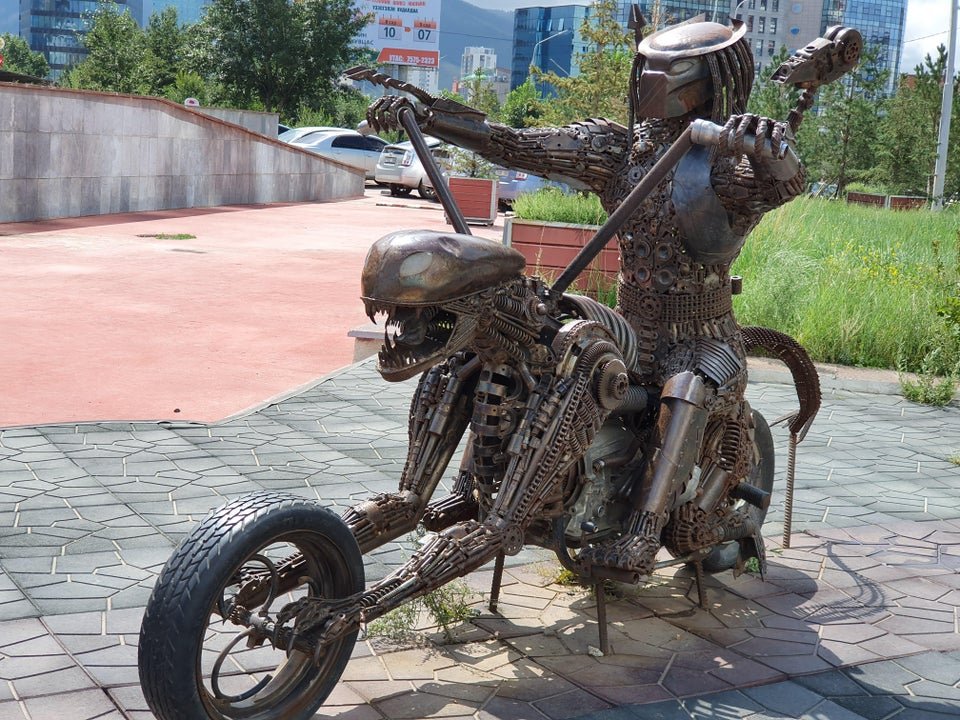 Yep, there's a statue of the Predator, which is, for some reason, riding a pretty boss chopper. It's not even the only statue of a Predator in Mongolia.

It's just a Mongolia thing.

Jellyfish do come in many different sizes but the foot on the right gives a sense of scale to this one that's impressive. You definitely wouldn't want to encounter it in the water.

Found on a beach in South Korea, it's likely a Nomura's jellyfish, which are among the largest in the world and can weigh in at up to 200 kg (440 lbs). 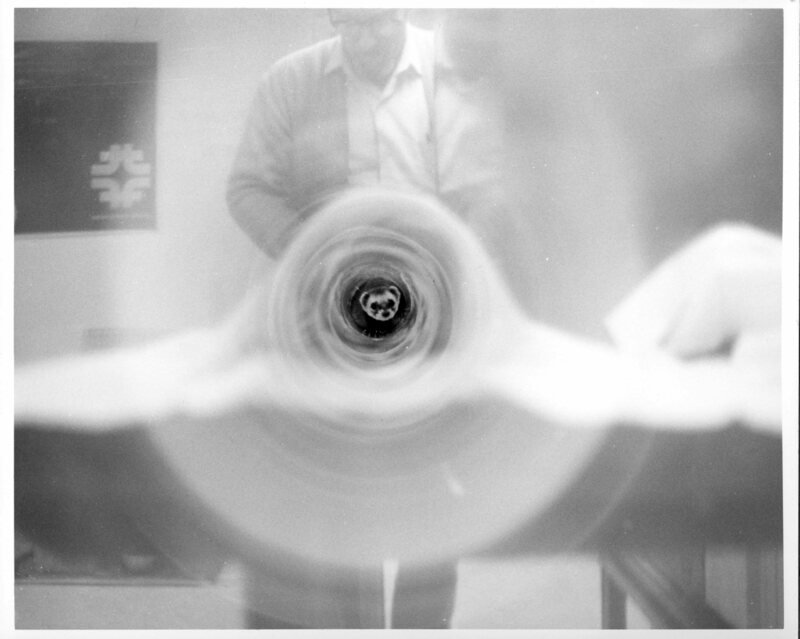 Particle accelerators at the United States’ Fermilab used to be cleaned by a ferret named Felicia. Scientists would attach cleaning supplies to Felicia, then let her run through the particle accelerator tube to clean it. In exchange, she would be rewarded with hamburger meat. 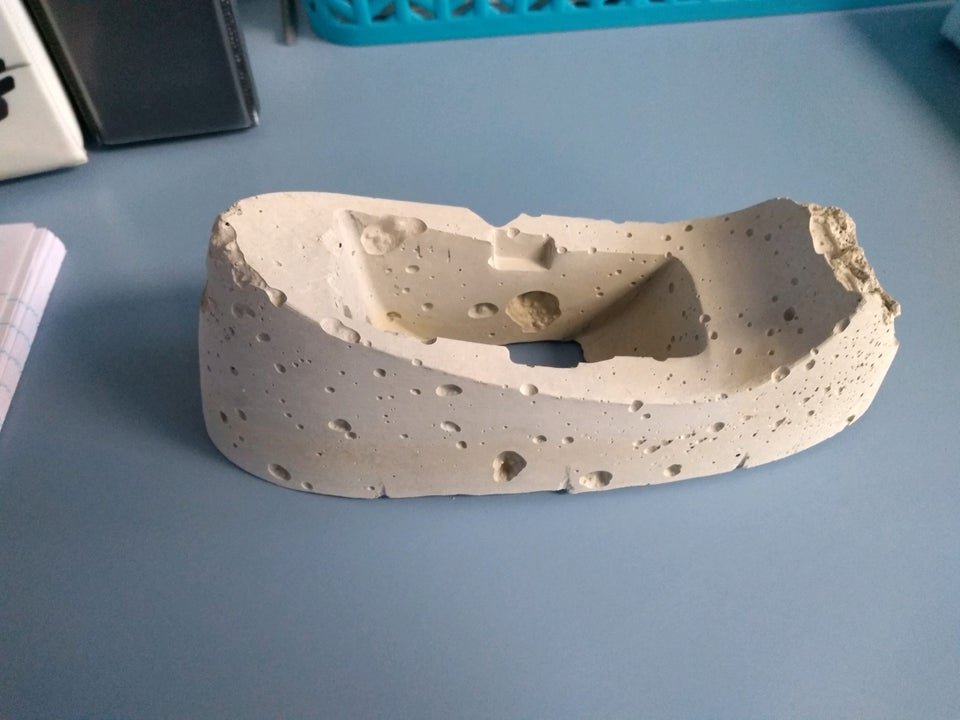 You know how the tape dispenser on your school secretary's desk was always ridiculously heavy for some reason? Here's why. Yep, there's a big ol' block of concrete inside.

Well, some have sand inside, which would also do the trick of weighing it down.

Too cold for hockey? 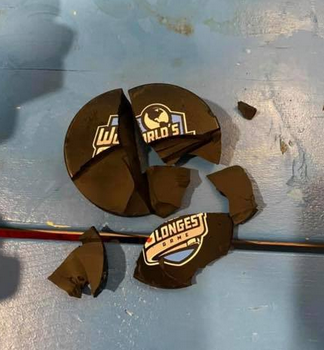 Quite possibly! But that didn't stop the dedicated crew at the World's Longest Game from taking to the ice in Alberta, Canada to raise money for cancer research.

Forty players on two teams battled it out in temperatures that dipped below -40 C (up to -54 with wind chill) — "It's so cold that the pucks keep shattering," wrote @Lakoustic on Twitter — for 10 straight days, 252 hours in all. The final score? Team Hope beat Team Cure, 2,649 to 2,528. More importantly, they raised $1.84 million for cancer research. 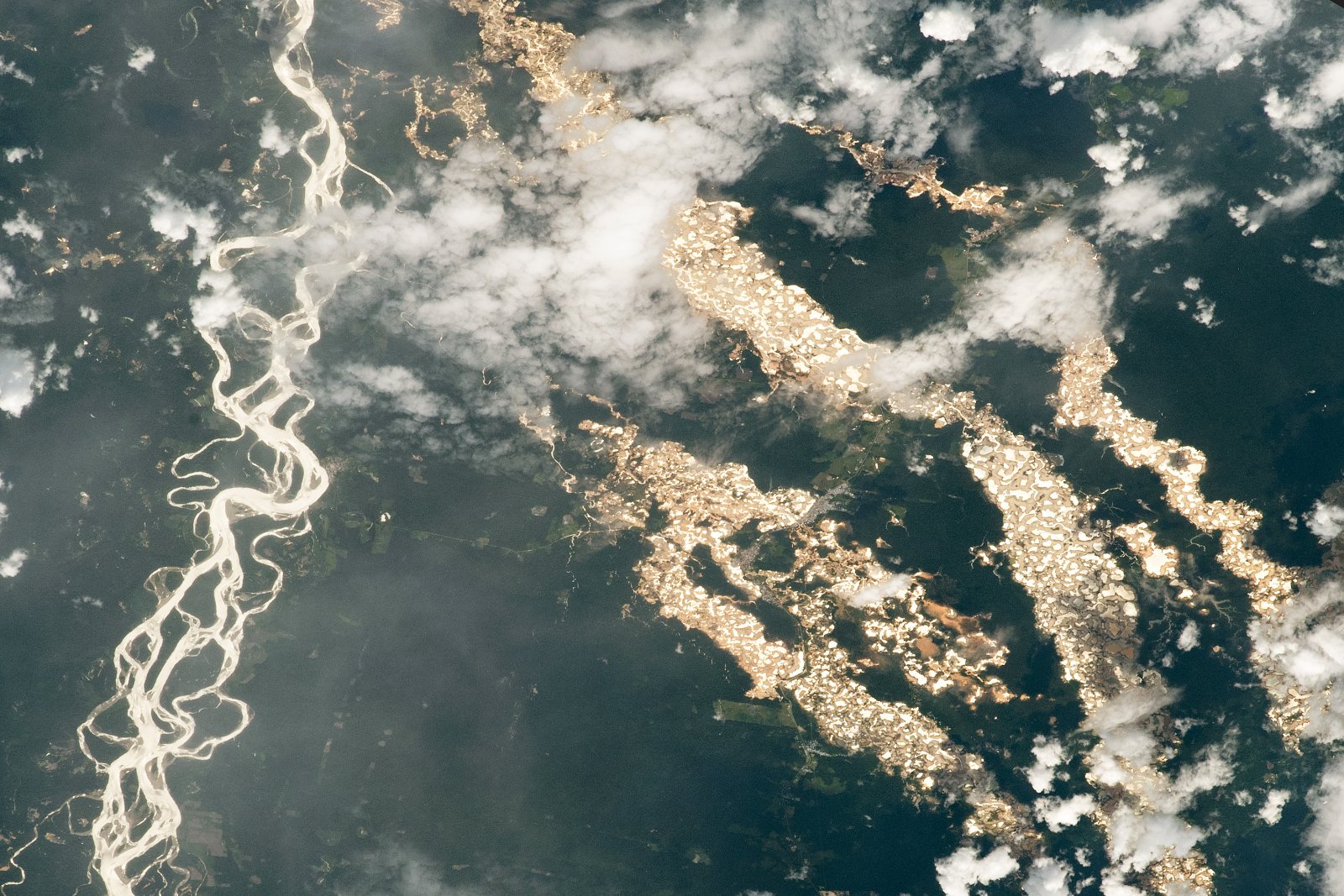 The stream on the left is just that: a river. Those gold veins on the right are exactly those as well: gold mining pits in Peru.

But rather than mineral veins, the pits are made up of a series of water-filled basins, some of which extend at least 15 km (about 10 miles) in length.