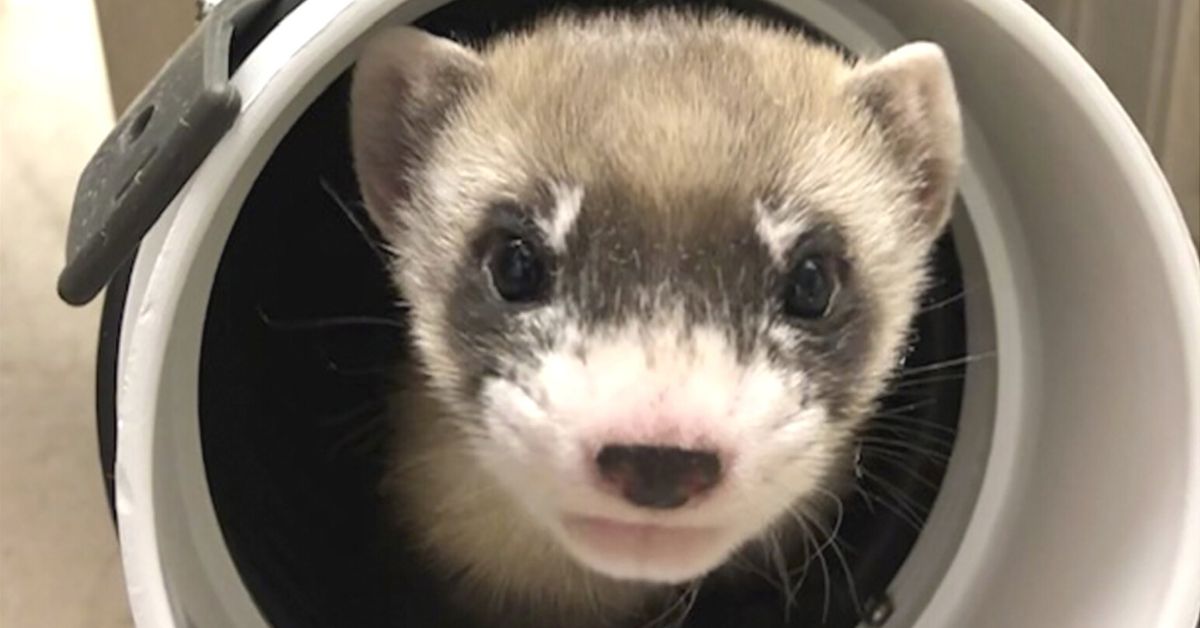 Scientists Cloned An American Endangered Species For The First Time 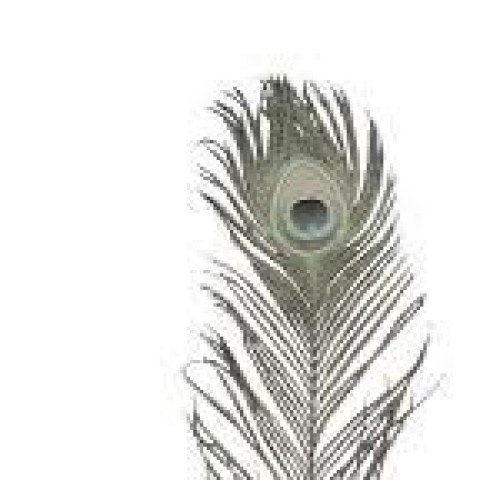 Black-footed ferrets are one of the most endangered species in the U.S. 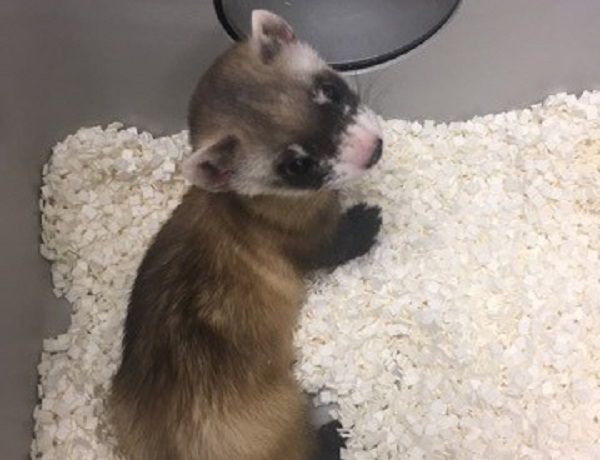 Elizabeth Ann was born to a surrogate mother in December. 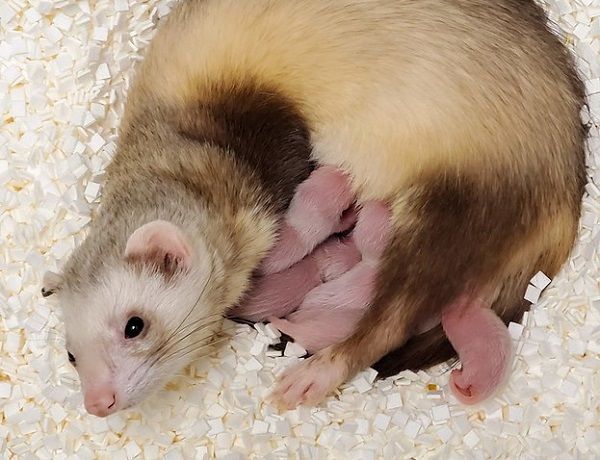 Elizabeth Ann’s biological mother lived over 30 years ago. Her name was Willa, and she was preserved after she passed; scientists extracted cells from Willa to create Elizabeth Ann. Because Elizabeth Ann did not descend from the Wyoming ferrets, she could add much-needed genetic diversity to the current population of black-footed ferrets.

Species with low genetic diversity are susceptible to disease. 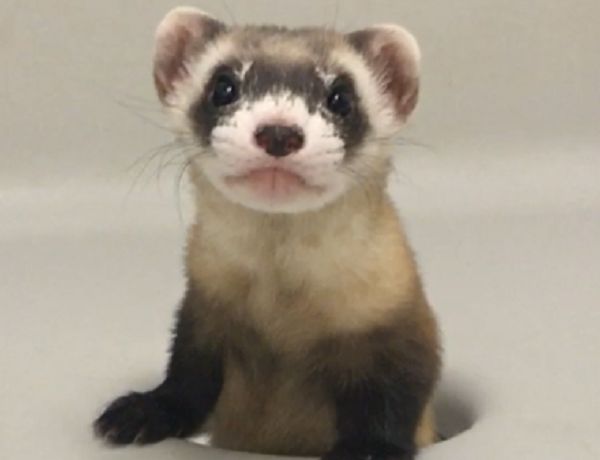 Breeding programs can help to rebound a population, but without genetic diversity, it is hard for a species to become resilient.

"Genomics revealed the genetic value that Willa could bring to her species," Ryan Phelan, the executive director of Revive & Restore, which is one of the organizations involved in the conservation efforts, said in a press release. "To see her now thriving ushers in a new era for her species and for conservation-dependent species everywhere. She is a win for biodiversity and for genetic rescue."

Elizabeth Ann will likely not be the last cloned black-footed ferret. 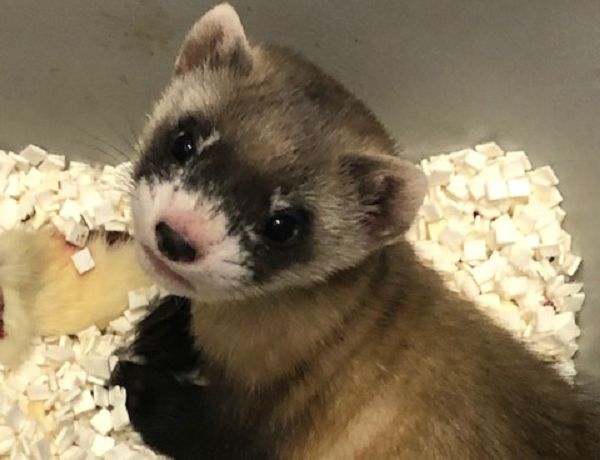 Scientists will continue to clone more black-footed ferrets. Elizabeth Ann was an important step in conservation efforts, but the population has to continue to be supported.

However, the perilous state of black-footed ferrets means that Elizabeth Ann will not be released into the wild. The research team will continue to care for her in the FWS facility in Colorado. This is an important first step, but more work is still needed to safeguard this endangered species.