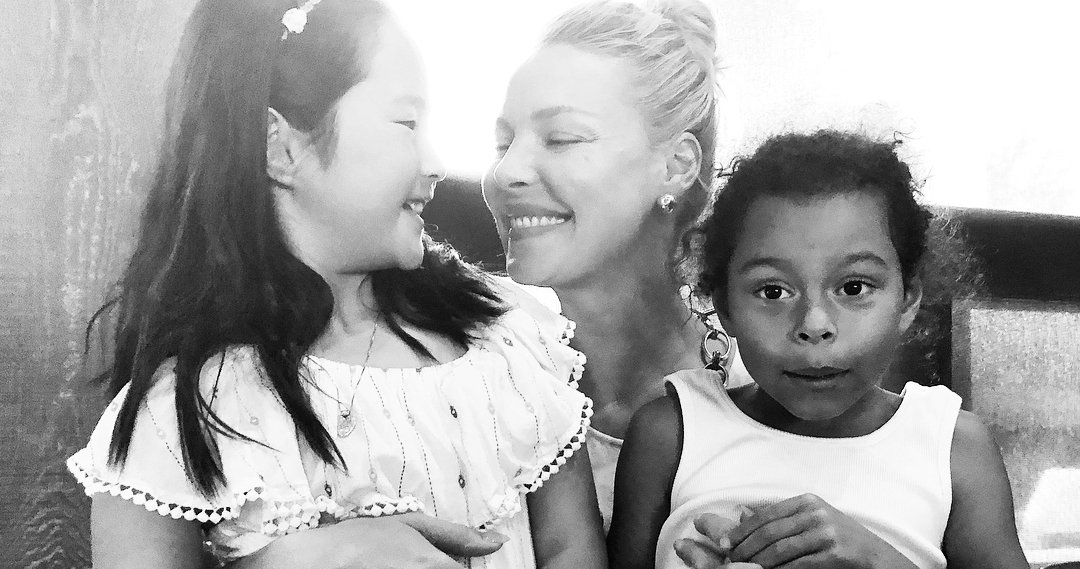 13+ Celebrities Who Adopted Their Children

Whether it's due to fertility issues or personal reasons, so many celebrities have chosen to adopt.

But because so many celebs choose to keep their kids' out of the public eye, it's hard to keep track of these growing families.

This list of celebrities who adopted their children should help! 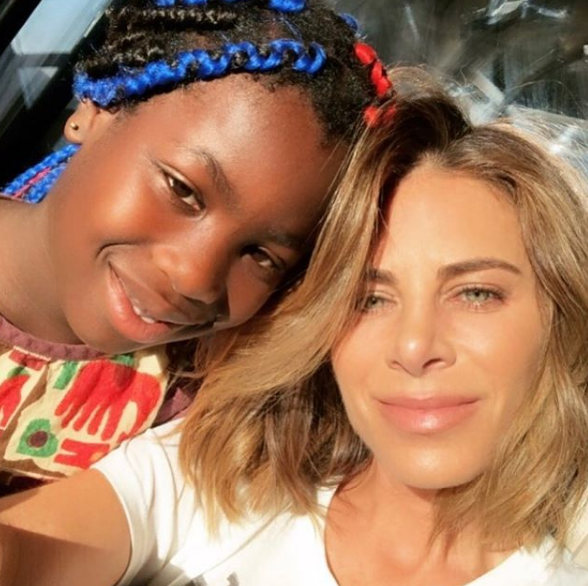 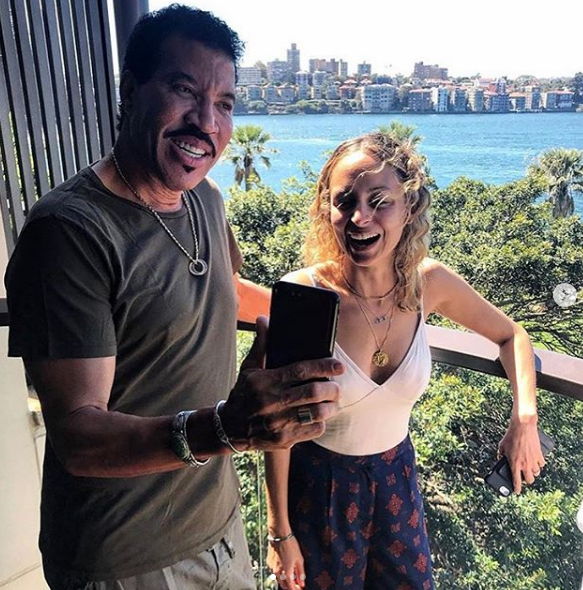 Lionel fell in love with Nicole the moment he spotted her backstage at a Prince concert.

While he initially started out as her guardian (Nicole's biological father worked with Lionel), he eventually made her part of the fam. 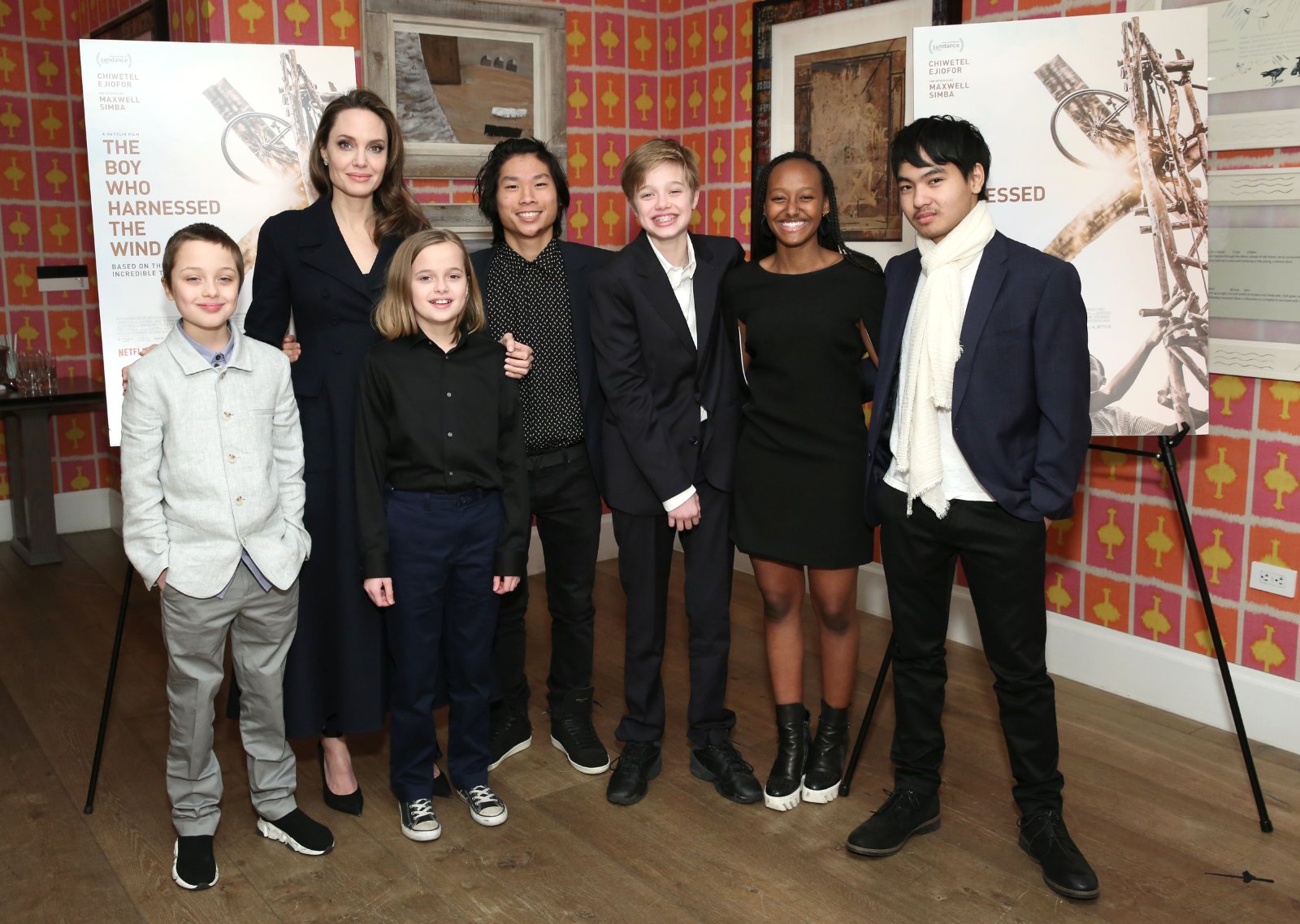 This star is probably most notoriously known for adopting kids since she's adopted three!

Maddox, Zahara, and Pax. Each were adopted from different orphanages in Cambodia, Vietnam, and Ethiopia. 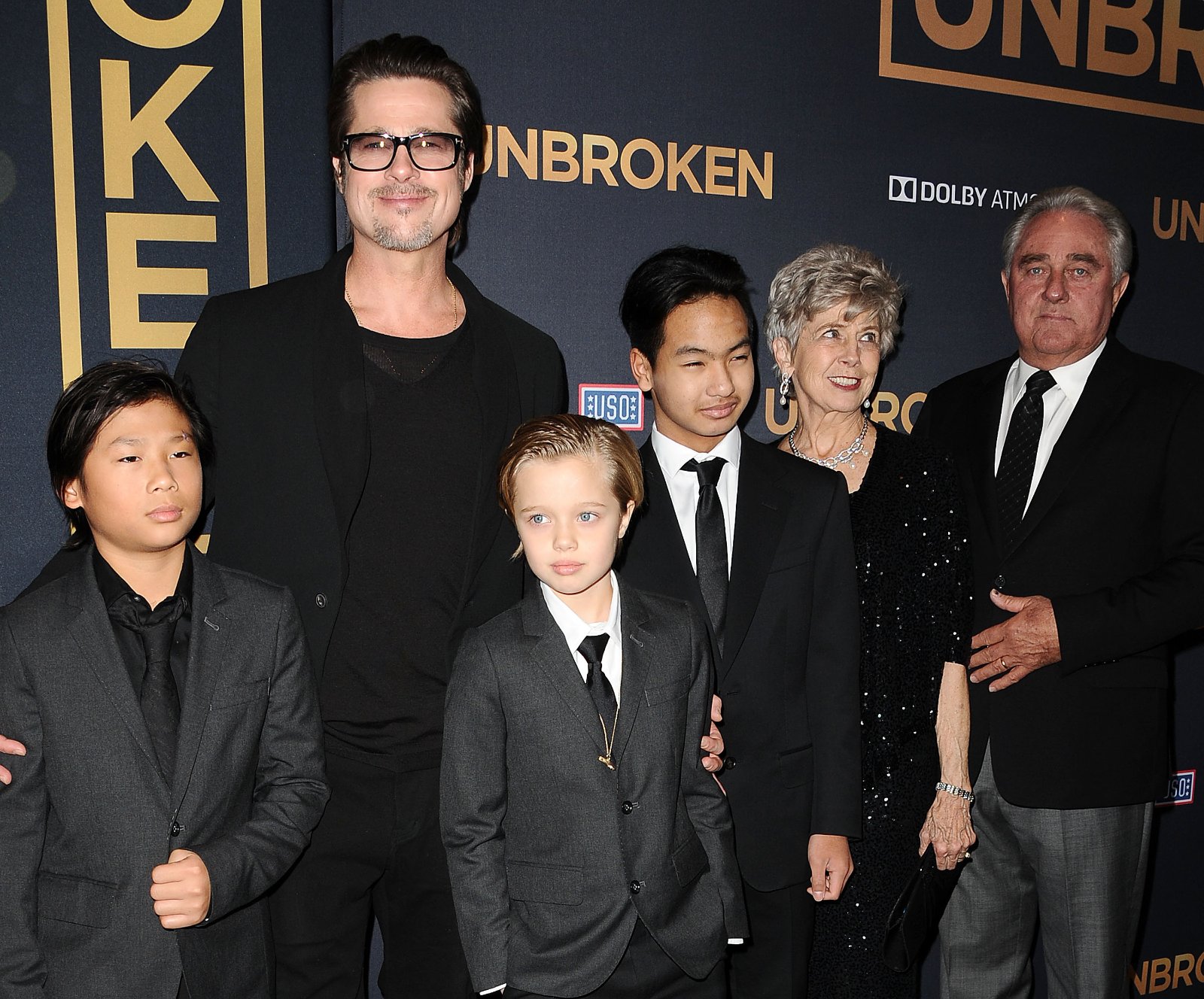 Speaking of Angelina Jolie, during his marriage to the brunette beauty, he adopted Pax with her.

It was just months after adopting Pax that the famous couple revealed they were expecting twins. 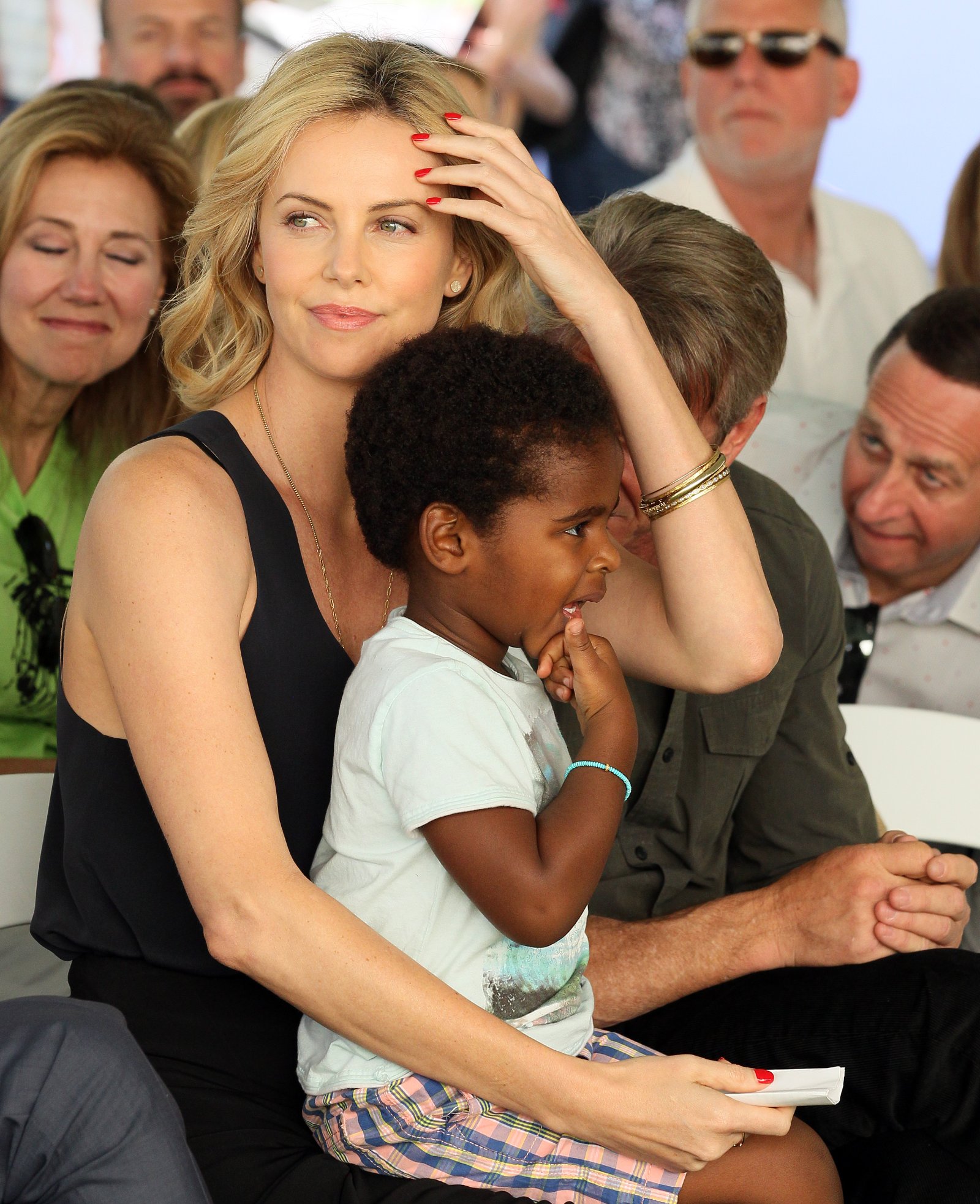 In 2010, Theron told People that adoption was always her "first choice."

"My kids make me laugh like nobody’s business," she said of her adopted kiddos, August, 3, and Jackson, 7. 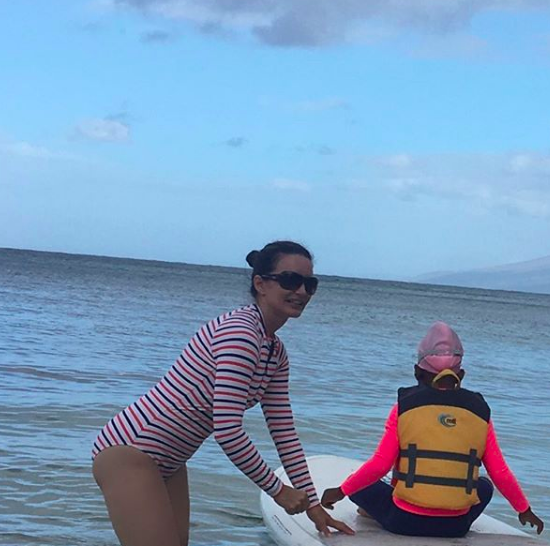 This Sex and the City star is mirroring her character's life as both women adopted children! 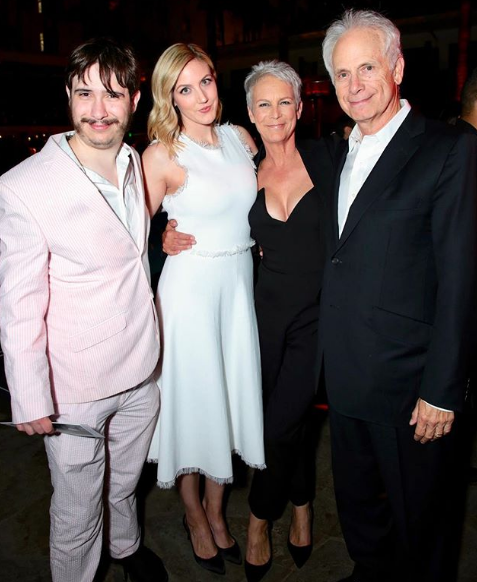 This Freaky Friday actress has a special relationship with both of her adopted kids.

She and husband actor, Christopher Guest, adopted two kids, a boy and a girl, Annie and Thomas. 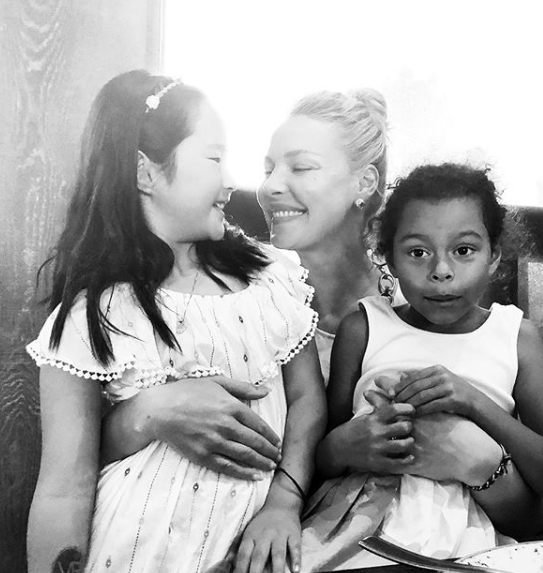 The actress may be a new mom to her son Joshua, but she's been a mom long before that to her adopted daughters.

She and husband Josh Kelly adopted Adalaide Marie Hope and Naleigh in 2012 and 2009.

He plays the ultimate dad on Modern Family, so it's no surprise that he's a dad in real life. 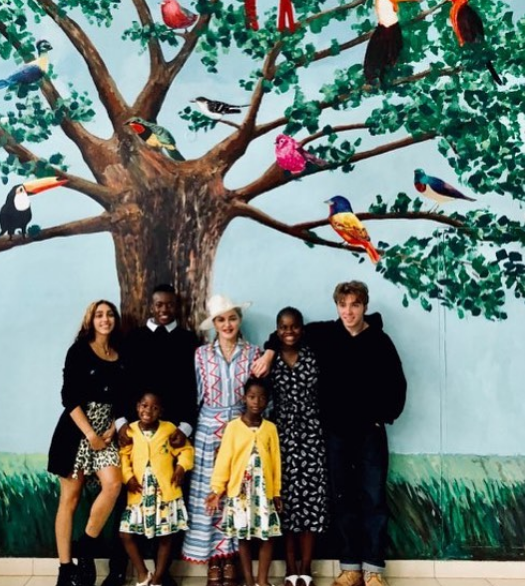 The singer is the proud mama to her adopted children, David, Mercy James, and twins, Esterre and Stella.

This in addition to her biological children, Lourdes and Rocco. 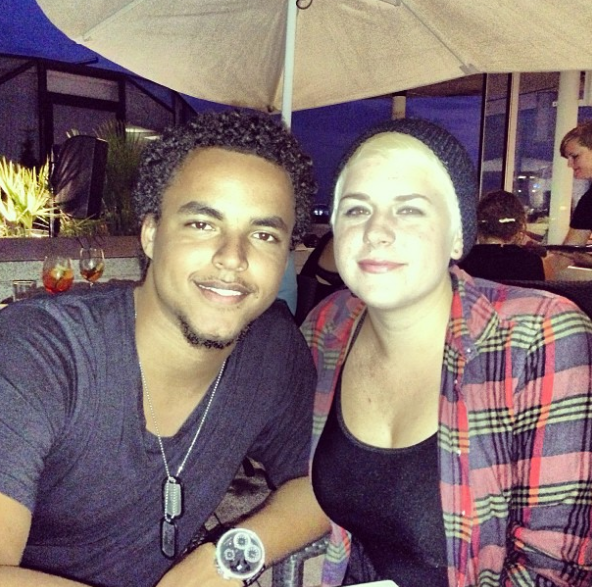 Back when this celeb power couple were married, they adopted two children together.

The pair are now all grown up and reportedly practicing Scientologists just like dad. 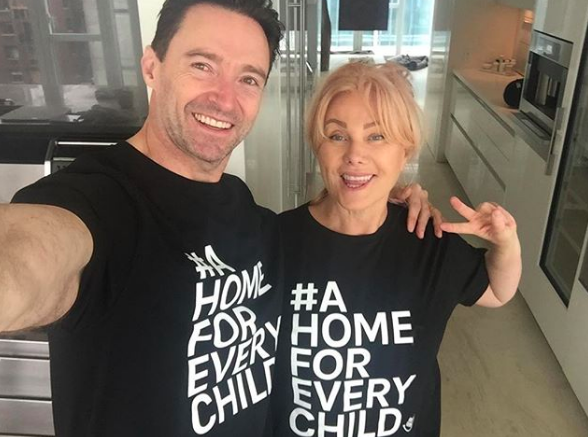 This one is bittersweet.

After Jackman's wife had two miscarriages, the couple turned to adoption. They adopted a boy and a girl, Oscar Maximillian and Ava Eliot. 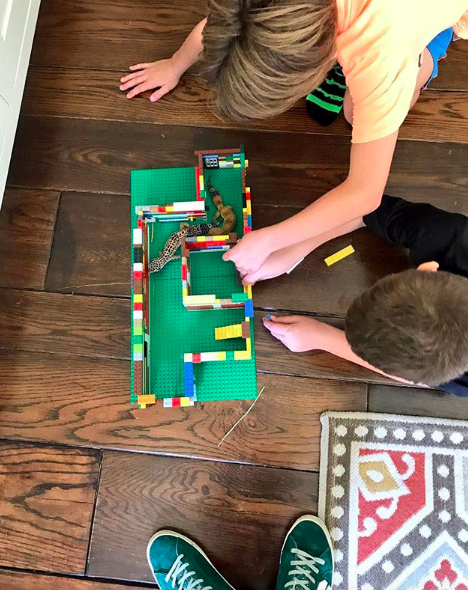 She even cut Wyatt's umbilical cord when he was born! 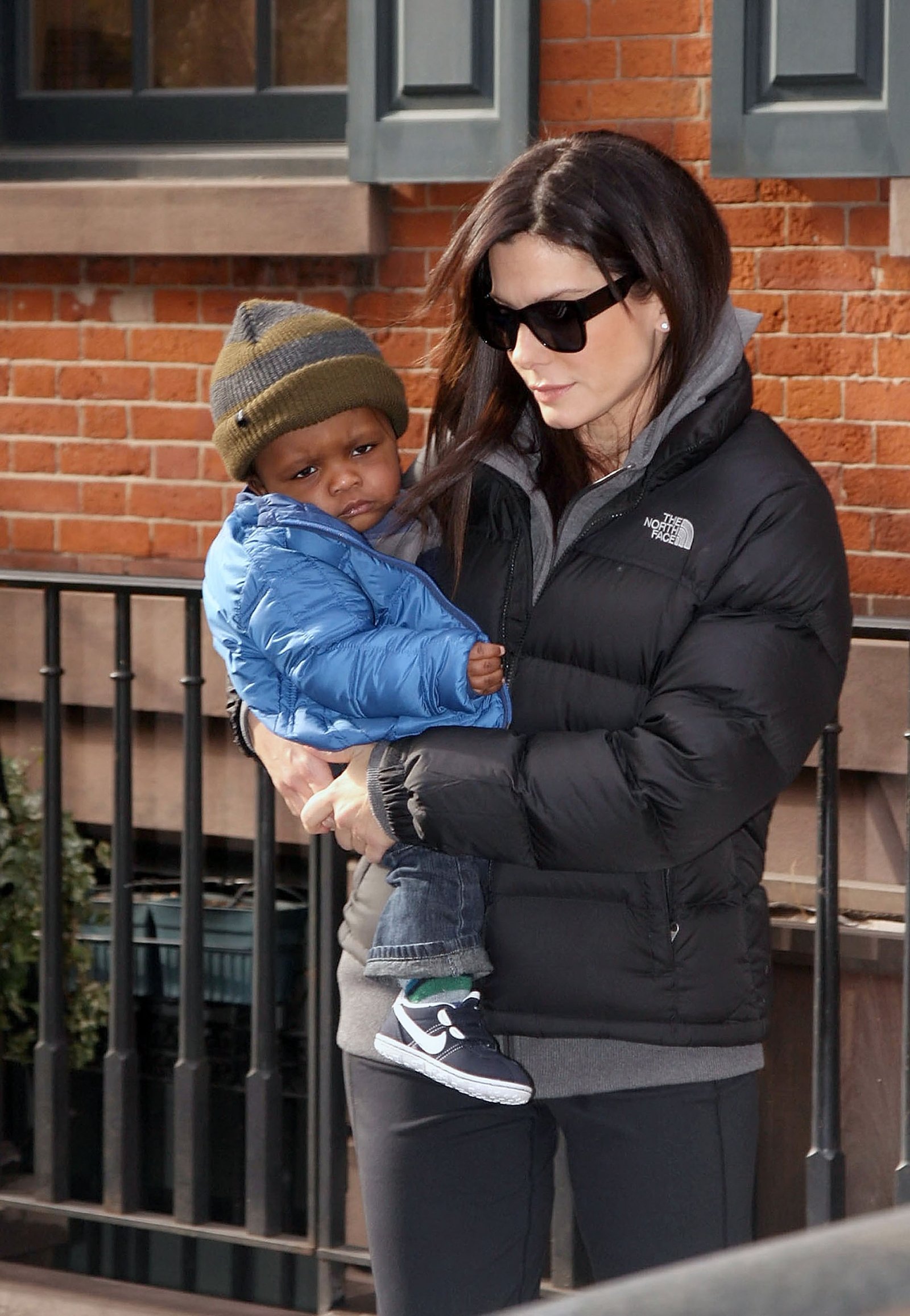 When one door closes, another opens!

The same day Bullock announced she was adopting son, Louis Bardo Bullock, she also announced her divorce to Jesse James.

Since then, she adopted a daughter named Laila in 2015. 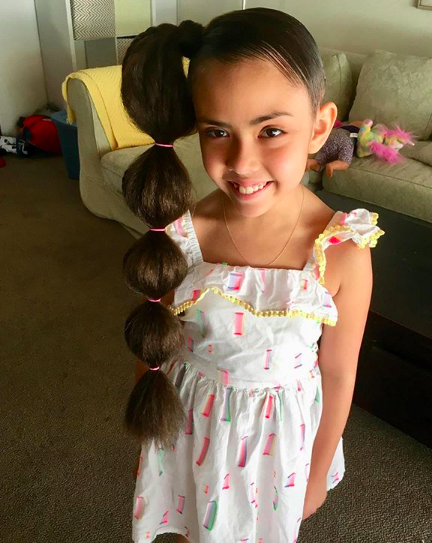 The actress proved she don't need no man when she adopted her third daughter, Eloise Joni, as a single mother in 2011.

This was years after her very public divorce to Charlie Sheen.