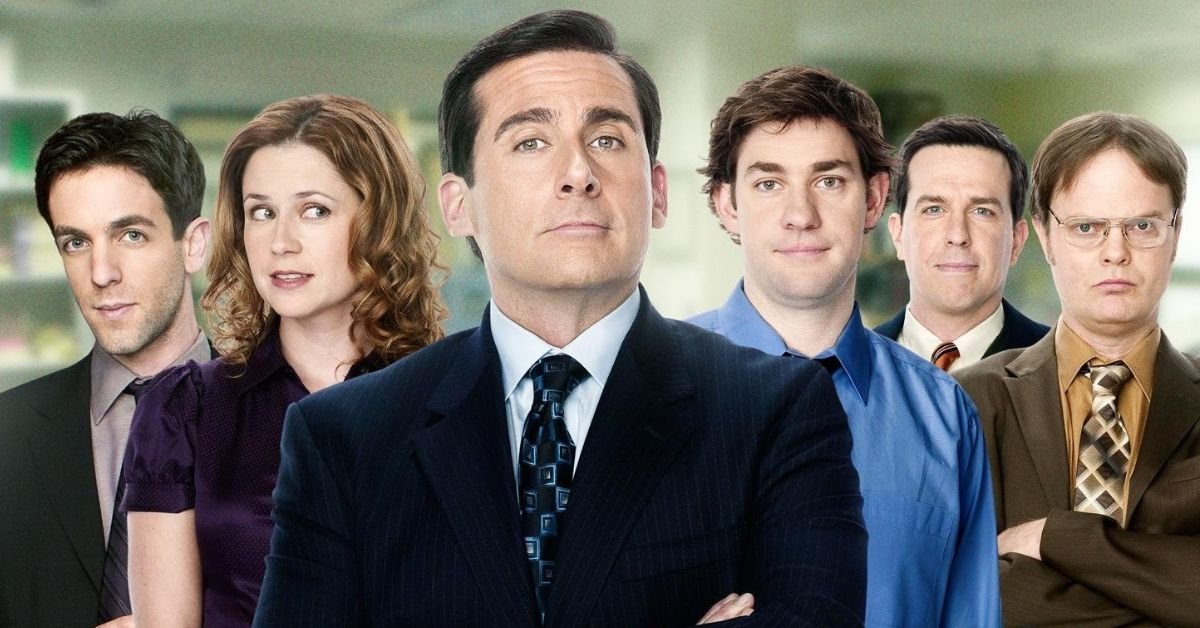 10+ Plots From 'The Office' That Were Left Unfinished

The Office ended almost 6 years ago but we still have questions.

And we might not have the answers, but you can take comfort in the fact that we are just as confused as you are. 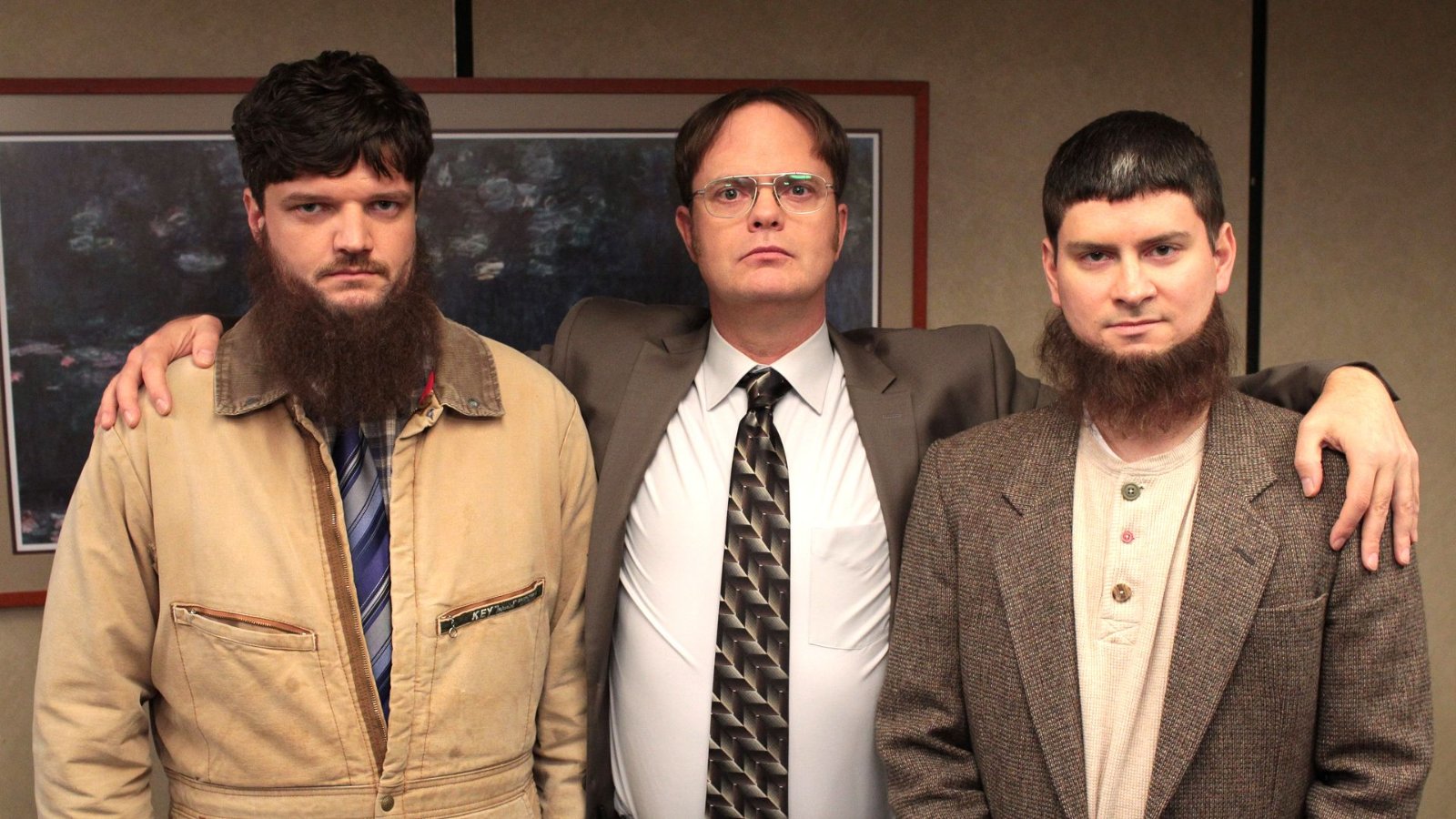 There is an episode during season 9 focused on Dwight and his siblings ineffectually taking over their aunt's farm.

It all seems very important at the time but is never revisited. This episode was the pilot episode of a canceled spin-off called The Farm. 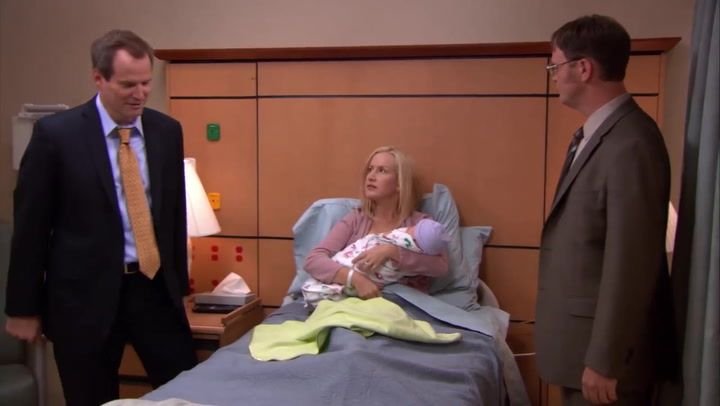 When Angela has a son with the Senator, Dwight does a paternity test which confirms the child is not his.

But near the end of the series, Angela reveals to Dwight that the son she had with the Senator is not biologically his, but Dwight's. I'm as confused as you are folks. 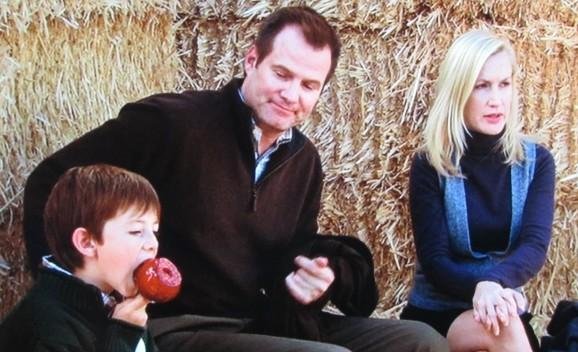 The Senator's son is introduced when he meets Angela in season 7 but is seemingly retconned immediately and is never mentioned even through Angela and the Senator's marriage. 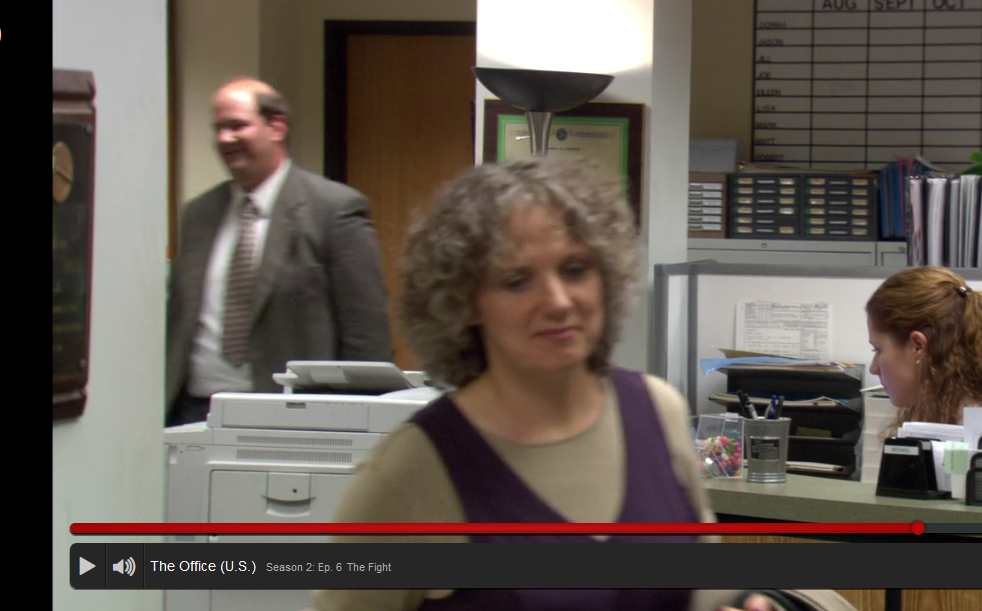 Luanne turns up in the background throughout all 9 seasons but is never addressed by the other characters. 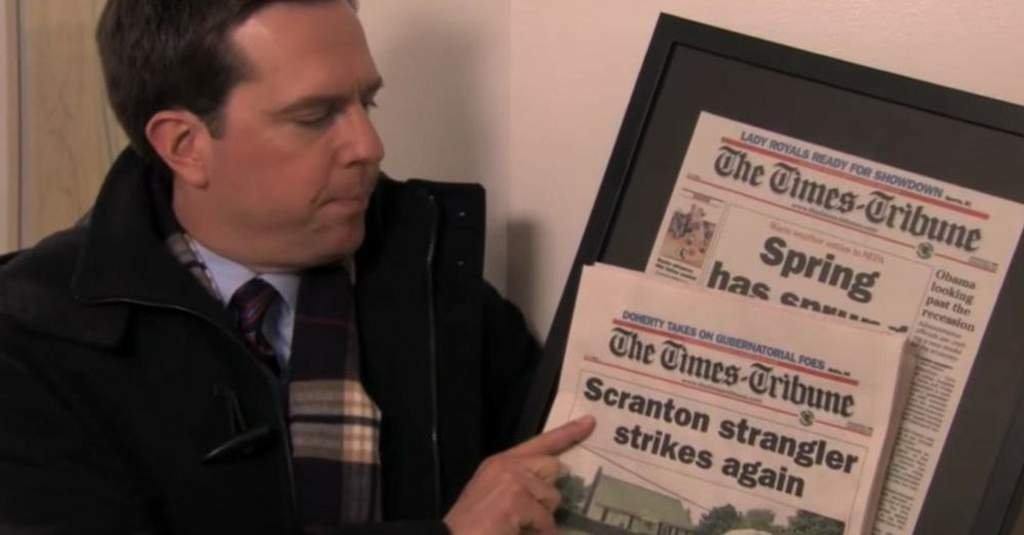 We never truly find out who The Strangler is.

Almost every main character has been a suspect at one point. My money is on Toby tho. 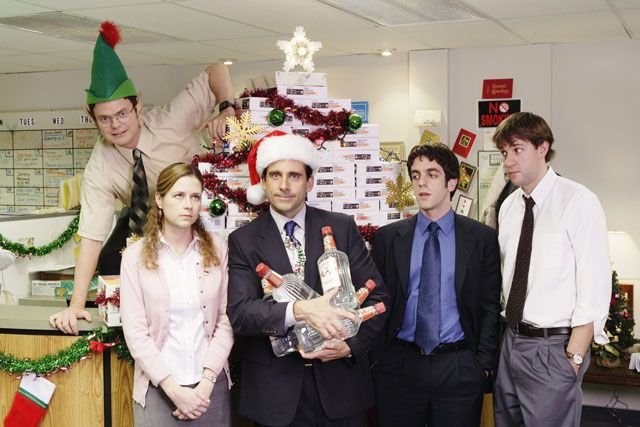 During the 'Christmas Episode' of season 2, Jim gives Pam a teapot with a note inside confessing his love for her but removes it at the last minute. It's only in season 9 when he shows it to her.

The content still remains a mystery to us but serves to solidify their relationship. 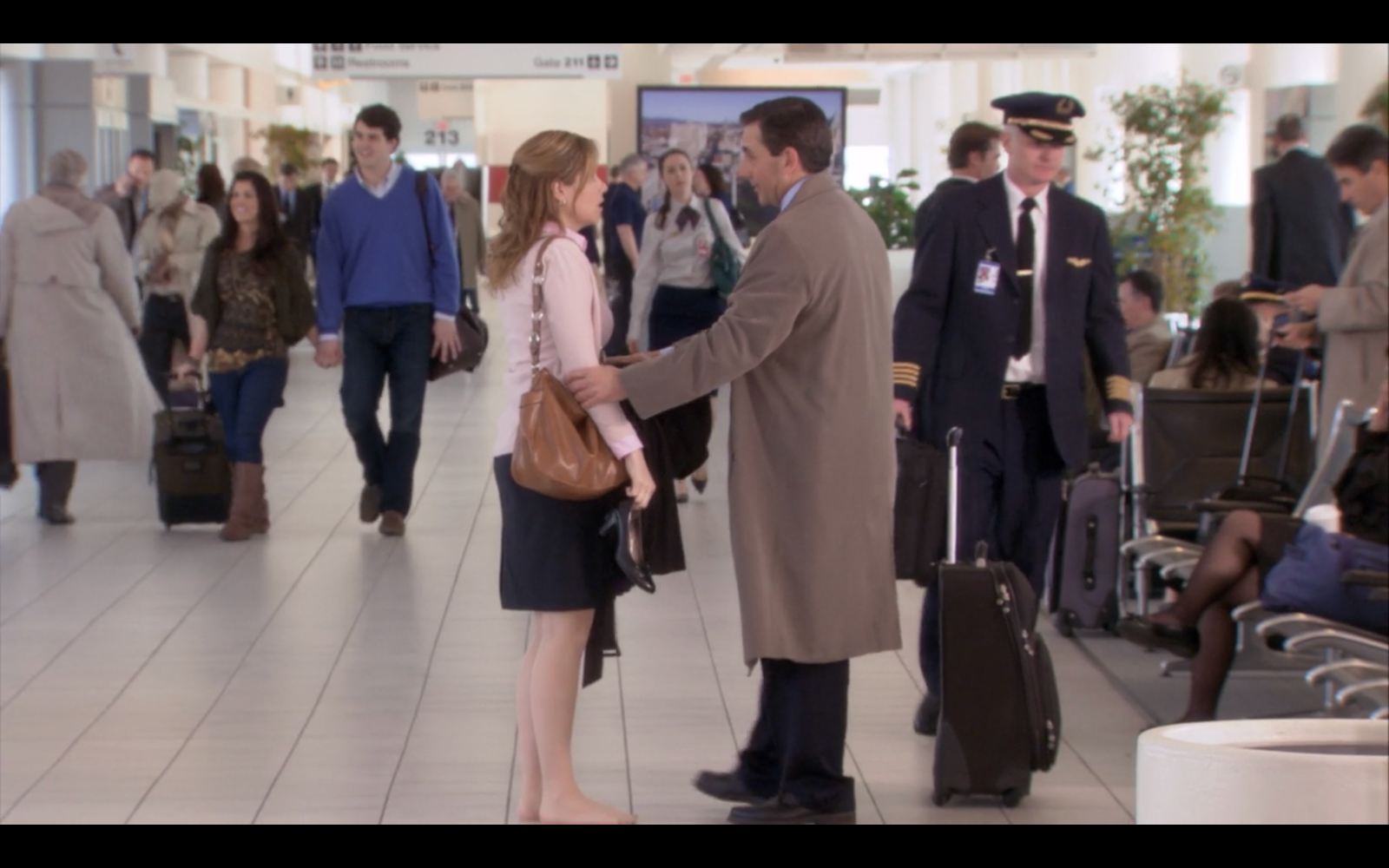 Michael leaves Dunder Mifflin on such short notice he misses saying goodbye to Pam who has gone out to price office equipment but is actually watching a movie on the clock.

Pam rushes to the airport and catches Michael rom-com style for an emotional goodbye sans mics. The words and tears exchanged are clearly important to both characters but are never revealed.

Michael makes his dislike for Toby clear from the get-go but there is never a catalyst for it.

Sure Toby's a bit awful but other than that we're never shown what Toby has done to make Michael hate him so much. 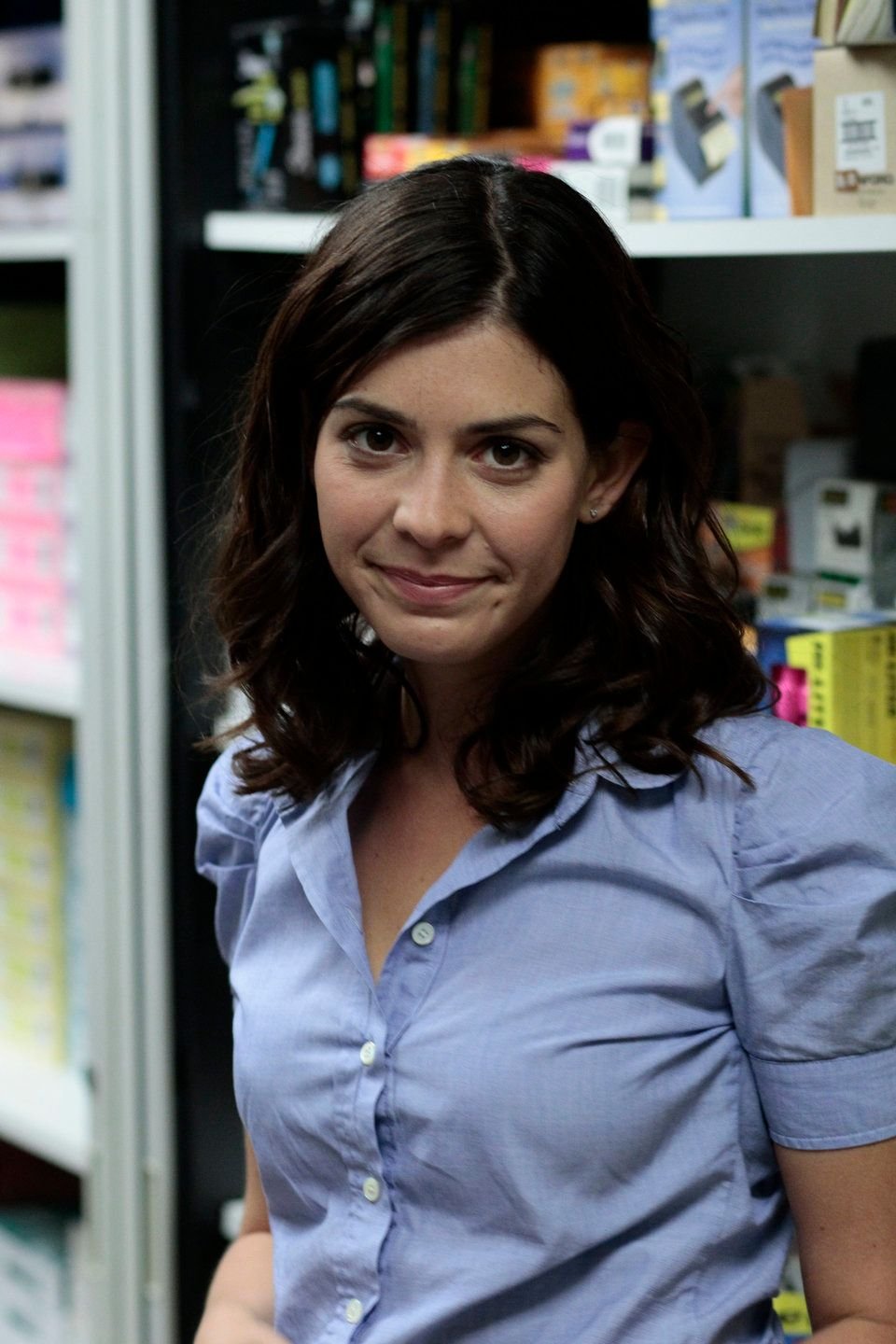 On a business trip to Florida, Cathy Simms shows up to Jim's hotel room determined to seduce him. Jim escapes and spends some time in Dwight's room but the next morning Cathy and Jim seem quite cozy at the mini staff meeting.

Not exactly the typical behavior following a failed seduction ya know. 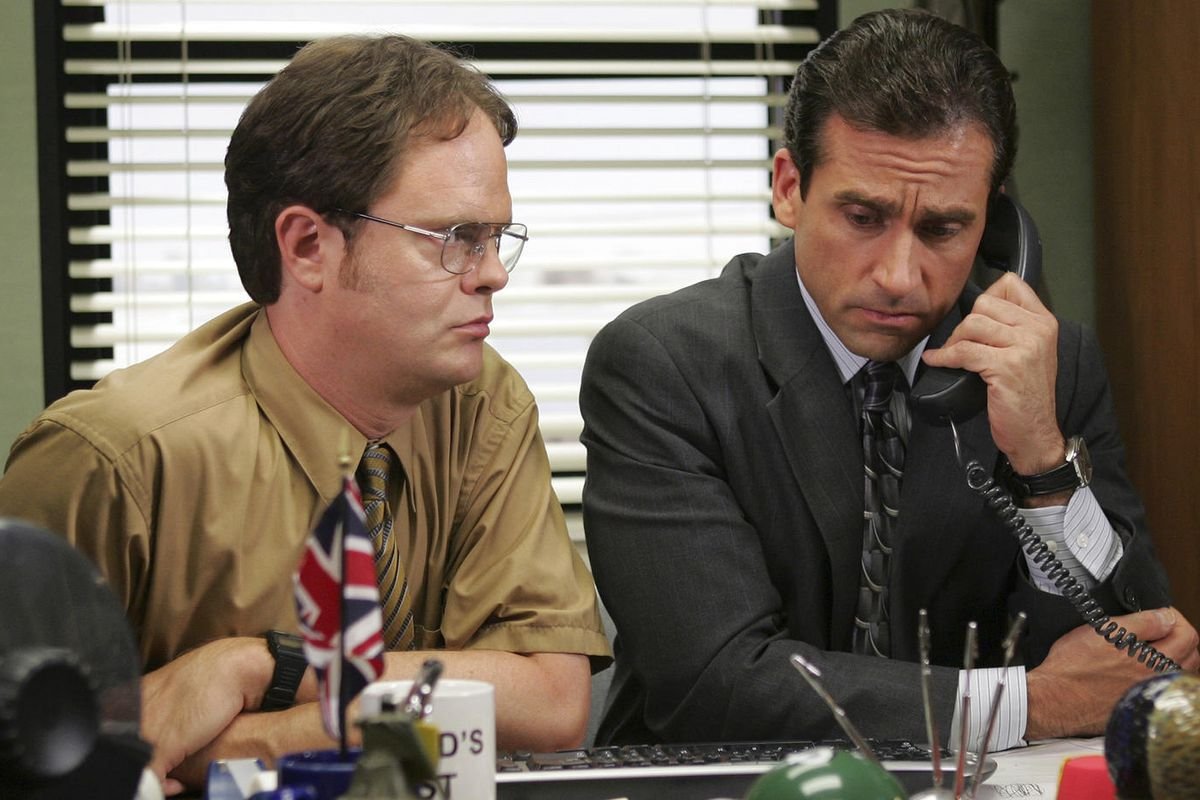 The Scranton branch of Dunder Mifflin somehow managed to be the most successful?

Even with all their hijinks? And distractions? And shutting down completely to attend a wedding? What? 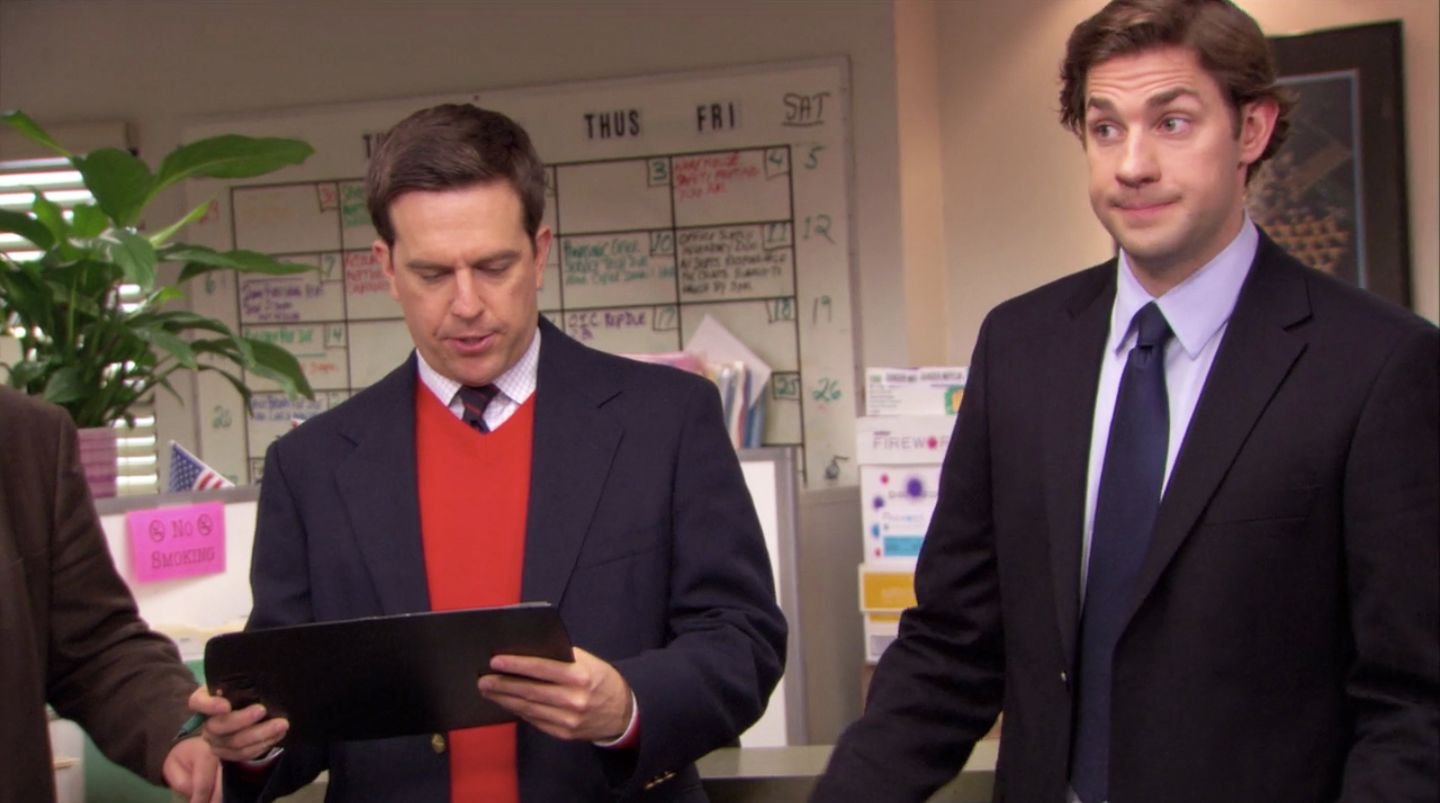 This raises questions as to how both shows exist in the same universe when the first episodes of both are almost identical and on record. Could it be a glitch in the matrix? 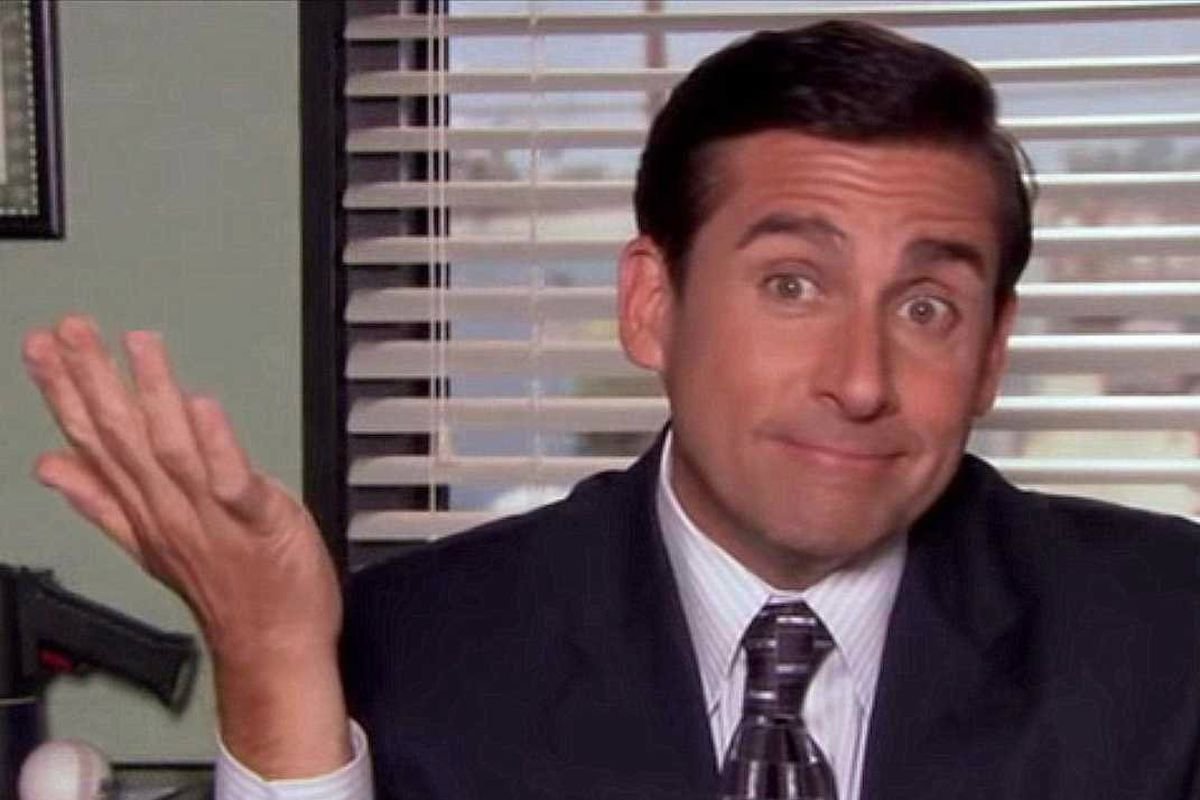 Michael mentions having an older brother in the first episode of season 1, then again in season 2, but never again.

We are introduced to other members of his family and step-family and none of them ever bring him up. Did Michael hallucinate an entire sibling? 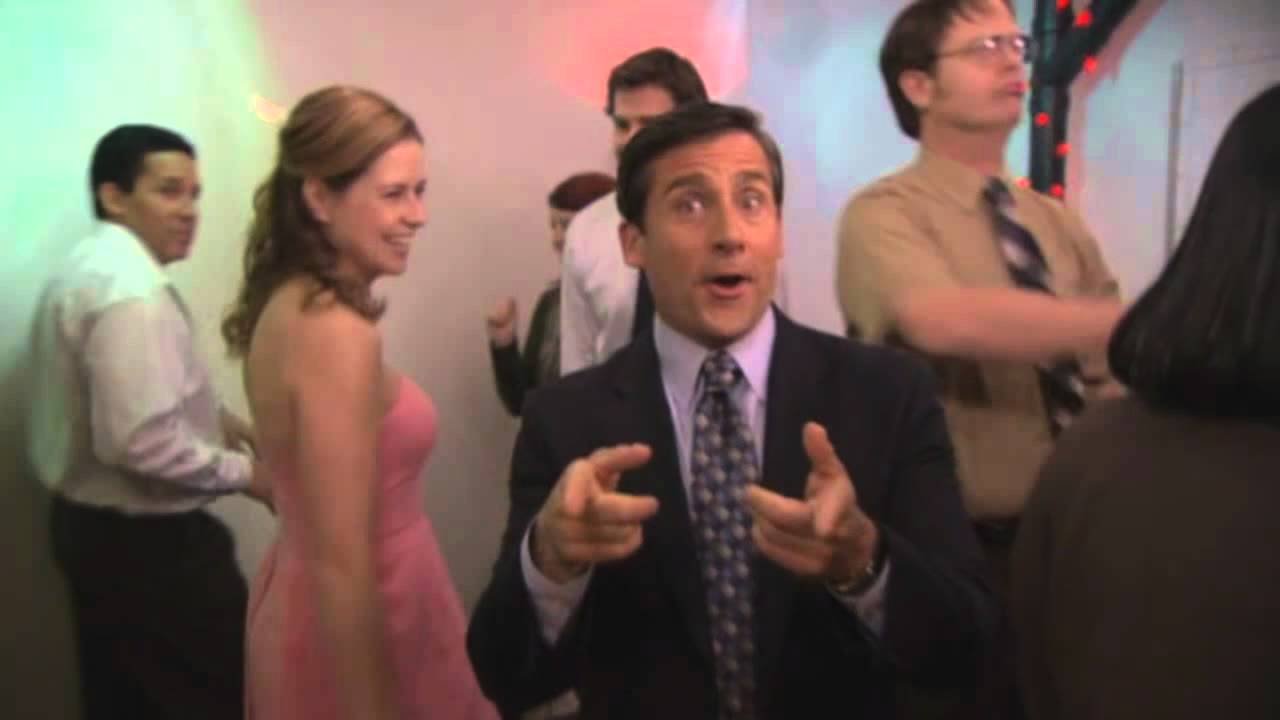 In an episode by the same name Michael introduces 'Cafe Disco', a vacant office now reserved specifically for partying. Even Angela gets in on the fun with some funky foot taps!

But after that episode, it is never mentioned again. I would've love to see more.

Why Were The Crew There In The First Place 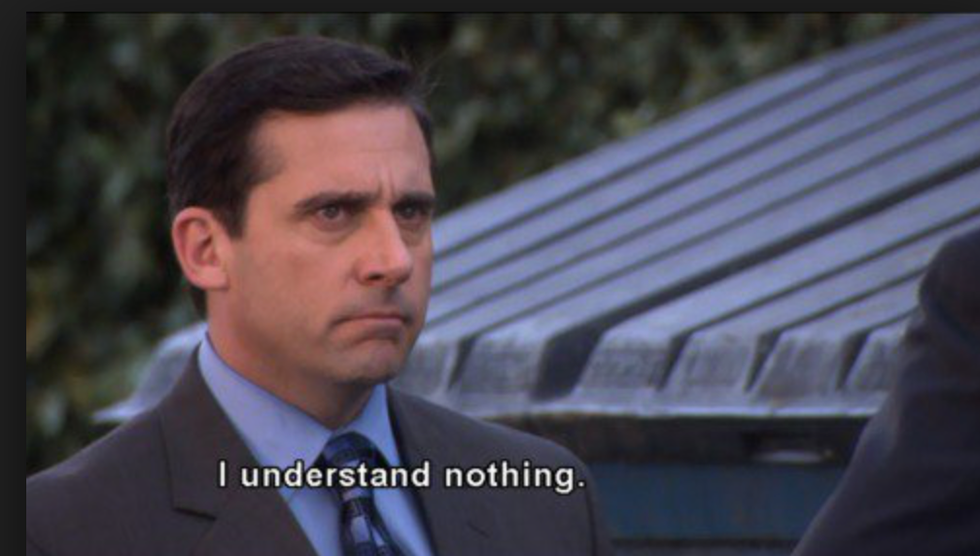 When Pam asks the crew they say they want to see how she and the others 'develop'.

What does this mean? Why would the stay so long? Who was funding this documentary??